Gallery Luisotti is pleased to present Ron Jude: 12 Hz. The title of the exhibition references the limits of human perception—12 Hz is the lowest sound threshold of human hearing. It suggests imperceptible forces, from plate tectonics to the ocean tides, from cycles of growth and decay in the forest, to the incomprehensibility of geological spans of time. The photographs in 12 Hz allude to the ungraspable scale and veiled mechanics of these phenomena, while acknowledging a desire to gain a broader perspective, beyond the human enterprise, in a time of ecological and political crisis.

This first installation of 12 Hz consists of large-scale black and white images of lava tubes, tidal currents, river water and welded tuff formations: pictures describing the raw materials of the planet, those that make organic life possible. The photographs were made in the state of Oregon, from the high lava plains in the Deschutes National Forest to the gorges in the Cascade Range, and the sea caves and tide pools near Cape Perpetua on the Oregon coast.

Jude’s new work affiliates him with the ethos of the Dark Mountain Project, a cultural movement that grew out of a manifestowritten in 2009 by the English writers Paul Kingsnorth and Dougald Hine. Among the principal concerns of this movement is the urgent conviction that literature and art need to pivot away from “the myth of human centrality,” and to “re-engage with the non-human world.” In doing so, this work asks: how does one depict the indifference of the non-human world to our egocentrism and folly without simply offering false comfort by looking away from our reckless actions? Is it possible to engage the landscape in a meaningful way without resorting to formal trivialities, moralizing or personal narrative?

These photographs don’t attempt to tell us how to live or what we’ve done wrong, nor do they reduce the landscape to something sentimental, tame and possessable. Rather, they endeavor to describe and reckon with forces in our physical world that operate independently of anthropocentric experience. The photographs in 12 Hz work in service to a simple premise: that change is constant, whether we are able to perceive it or not. 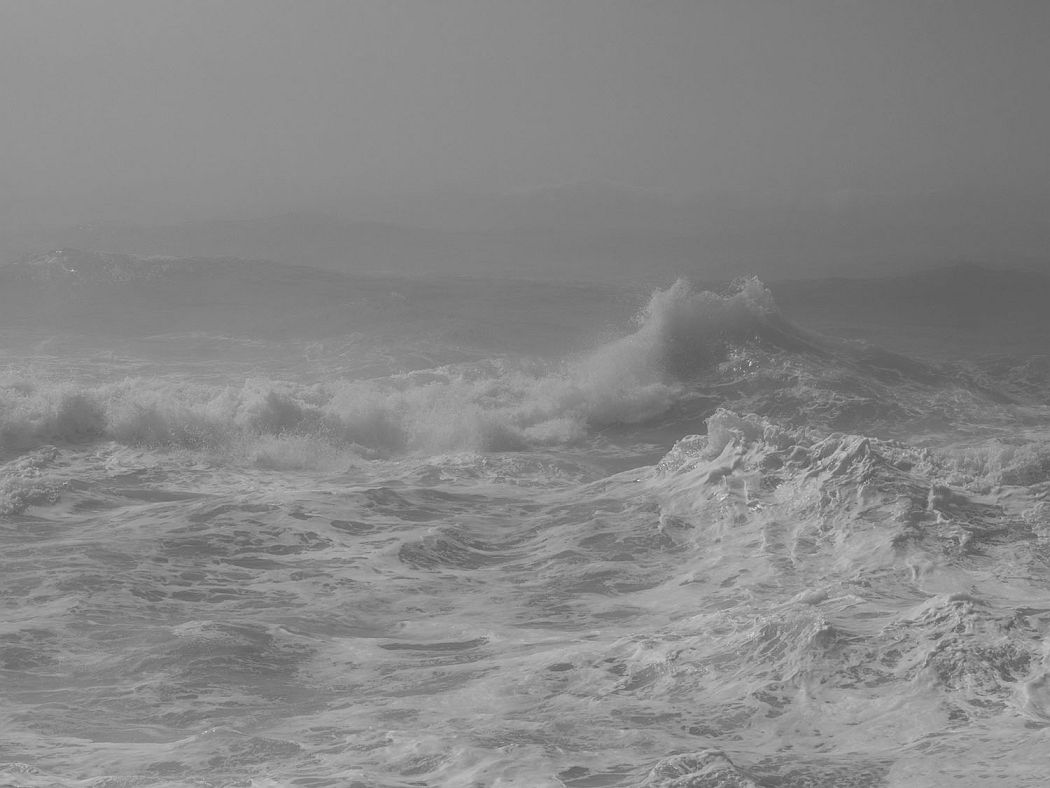 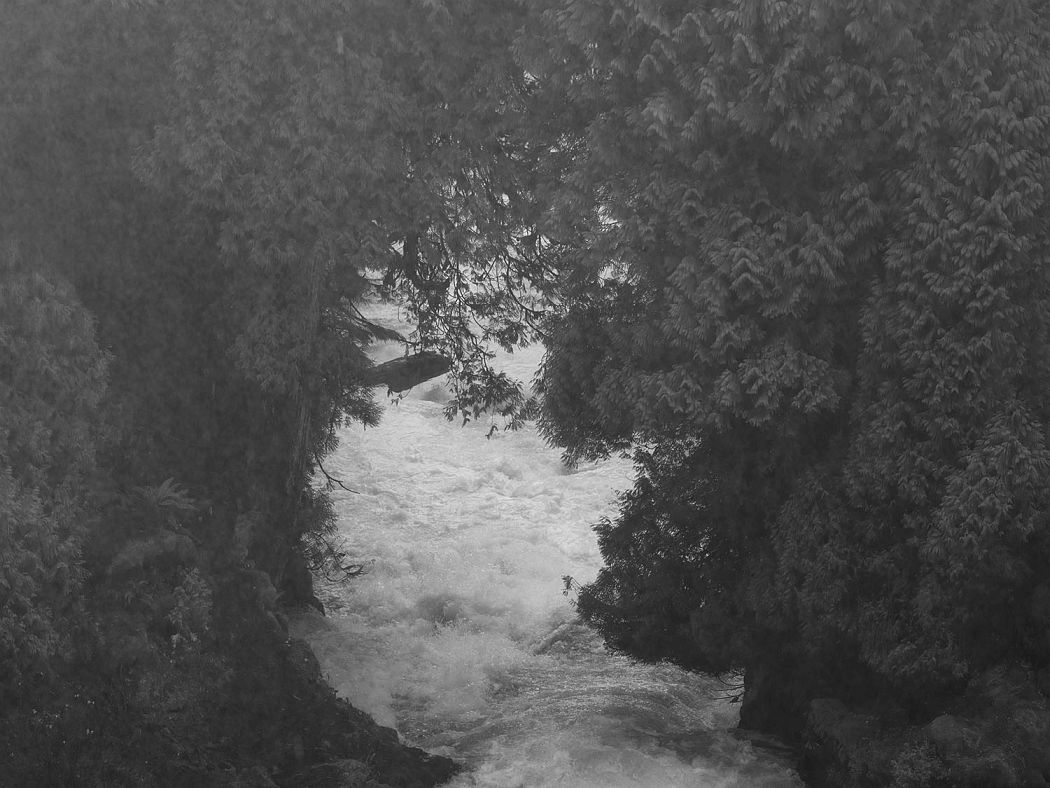 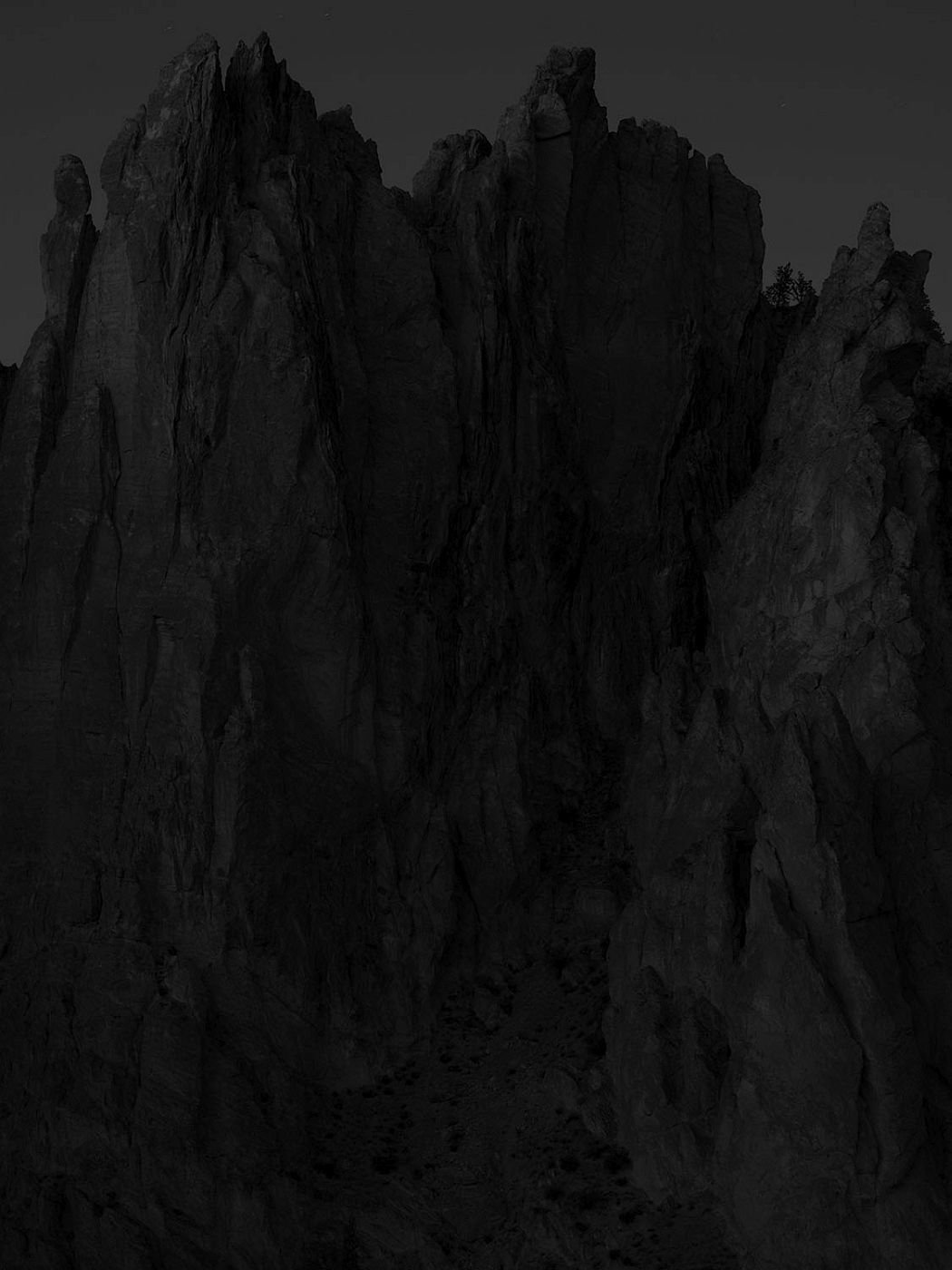 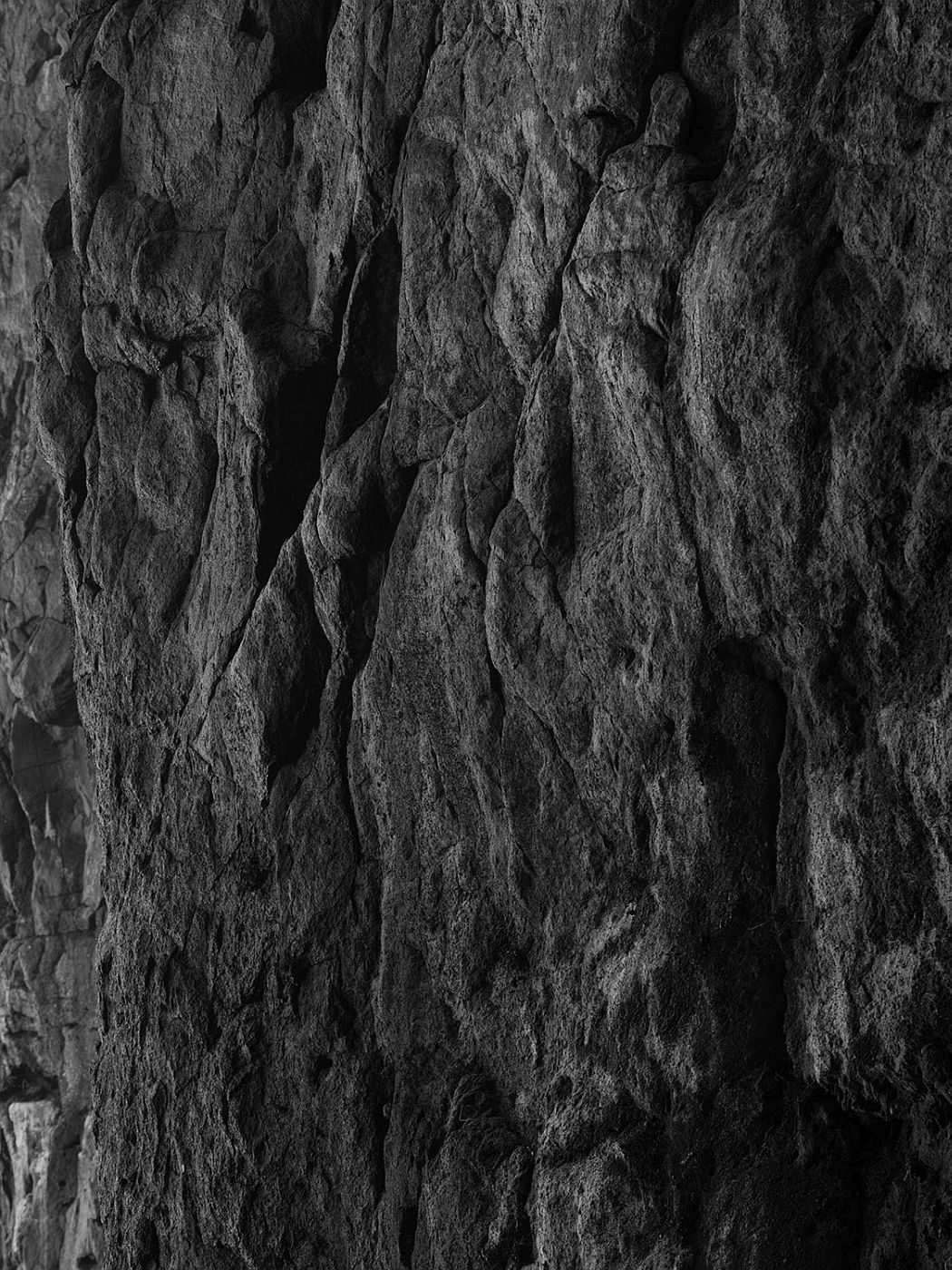 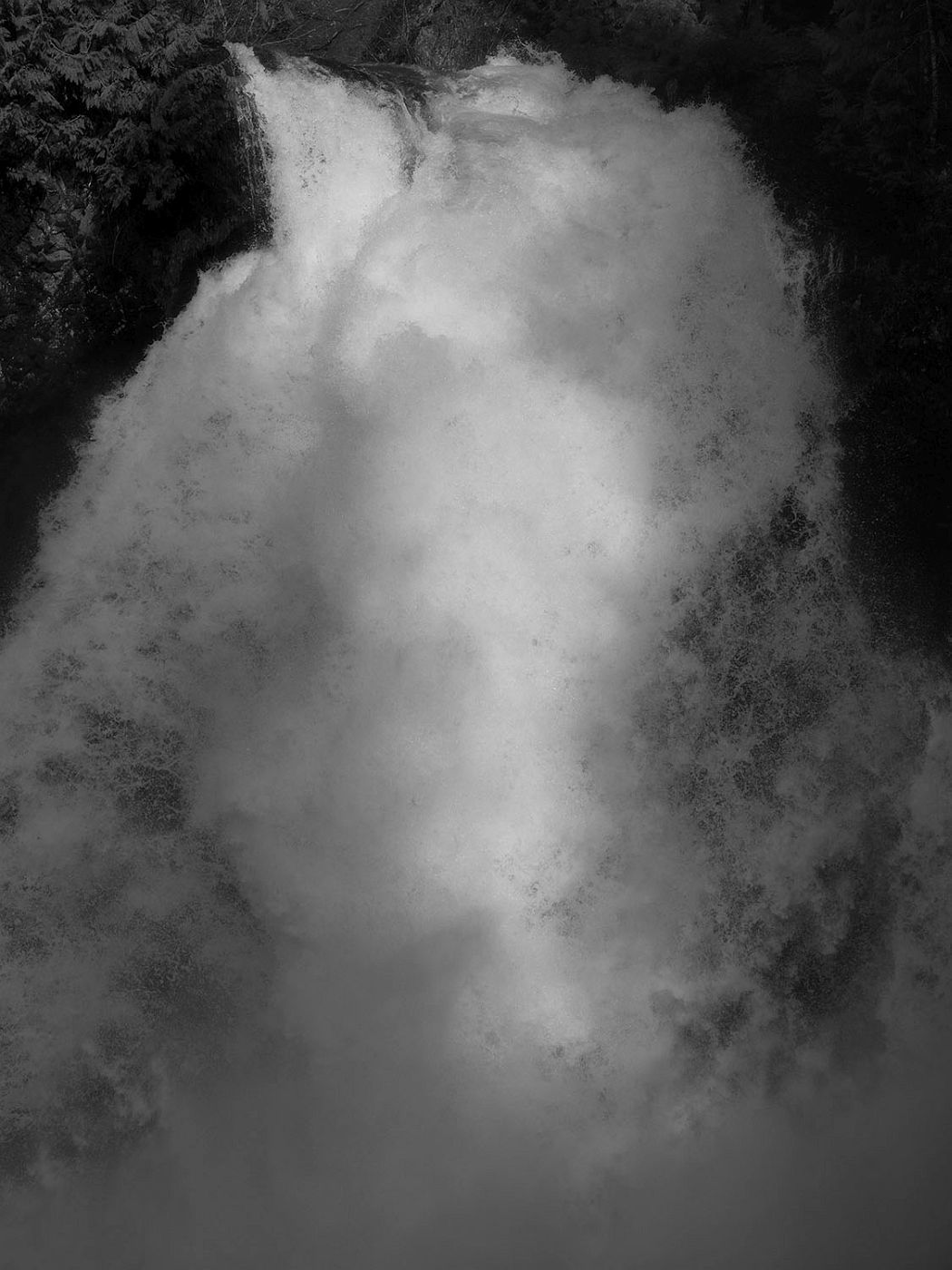