Robert Haas (1898-1997) is among the great Austrian-American photographers of the twentieth century. He began his artistic career in Vienna as a graphic designer and typographer before studying photography with Trude Fleischmann. In the 1930s, Haas created stirring works of social reportage and sensitive depictions of everyday life, along with portraits and object studies. Beyond that, he spent several years as the official photographer of the Salzburg Festival.

Haas was forced to flee from the Nazis in 1938 along with countless other Jews, eventually settling in New York City. There, he re-established himself in the field of graphic design and printing. His impressive urban photography from the period revealed the influence of American visual culture. On the road, Haas documented the American way of life beyond the big cities. He photographed famous figures such as Albert Einstein and Oskar Kokoschka as well.

The Wien Museum Friends’ Association recently acquired Haas’s photographic archive. The exhibition presents his virtually unknown oeuvre to the general public for the first time: at once an artistic discovery of the first order and a richly detailed panorama of the times.

The Wien Museum recently acquired this fascinating photographic archive with the help of the Wien Museum Friends’ Association. The archive consists of several thousand prints and negatives of immense significance for the cultural history of Vienna and Austria.

Curated by Anton Holzer and Frauke Kreutler (Wien Museum), “Robert Haas. Framing Two Worlds” displays around 250 works. The exhibtion catalogue published by the Verlag Hatje Cantz represents the first comprehensive overview of the life and work of Robert Haas. The English-language edition of the catalogue was made possible through the generous support of the Botstiber Institute for Austrian-American Studies. 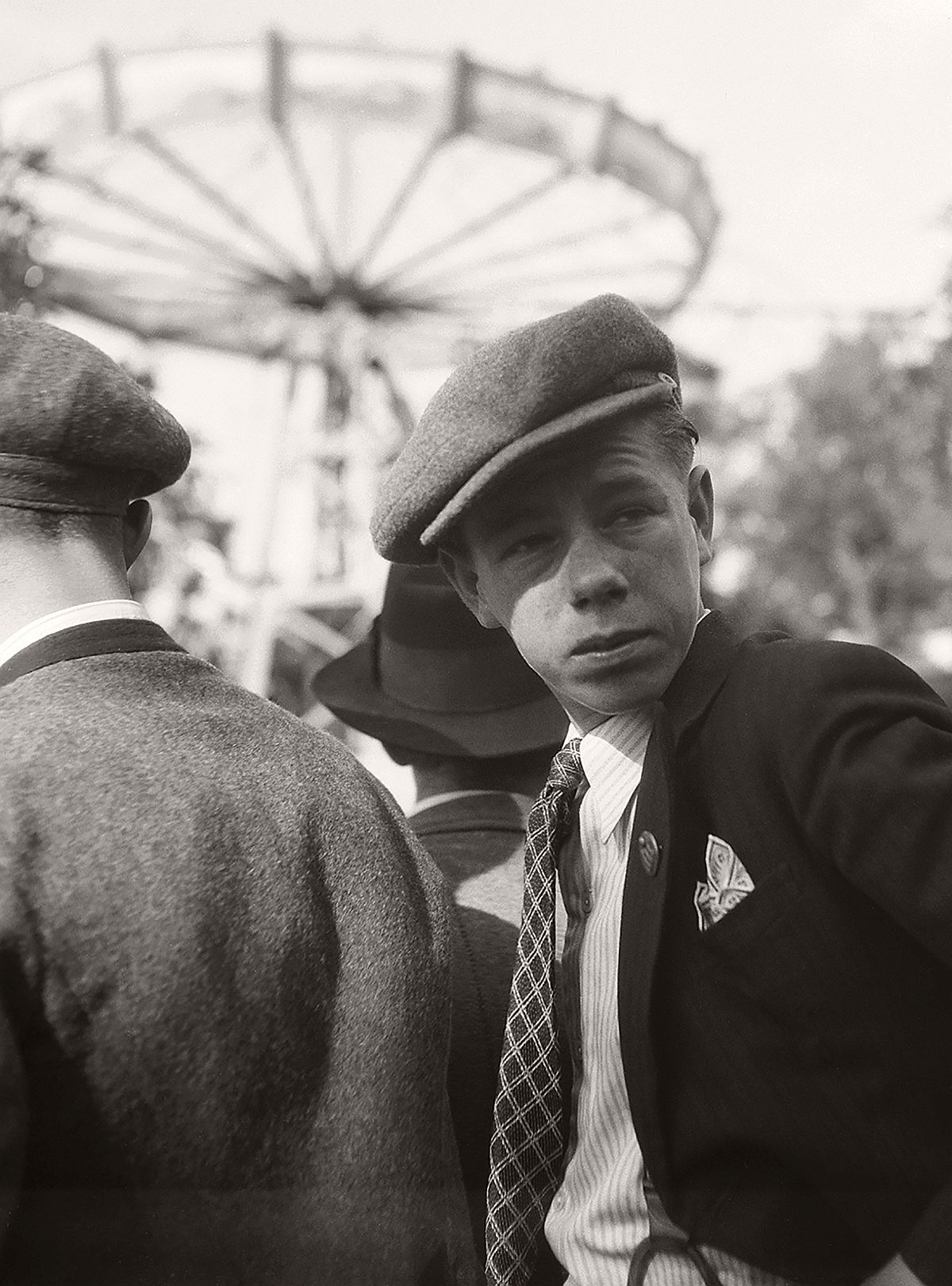 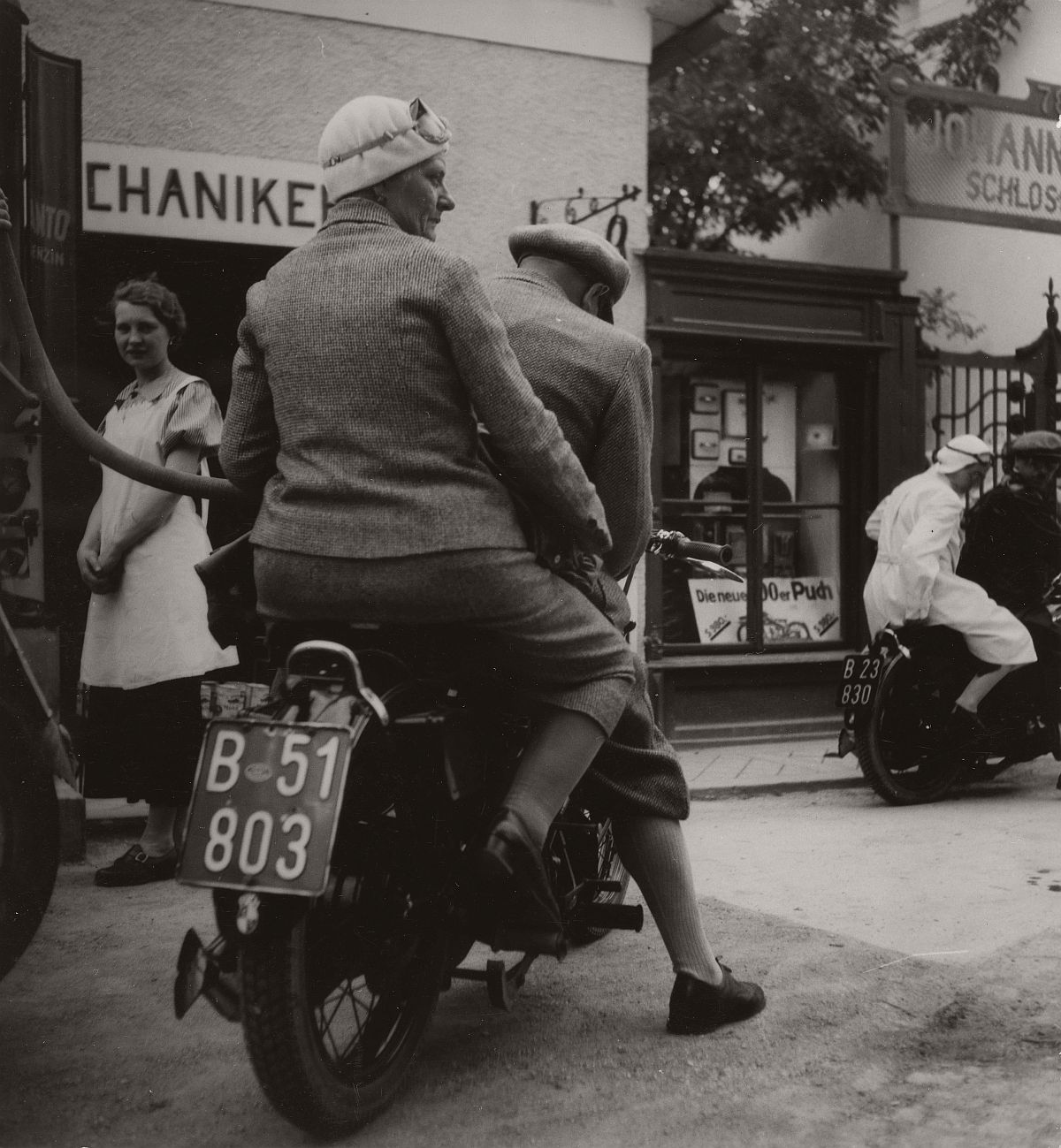 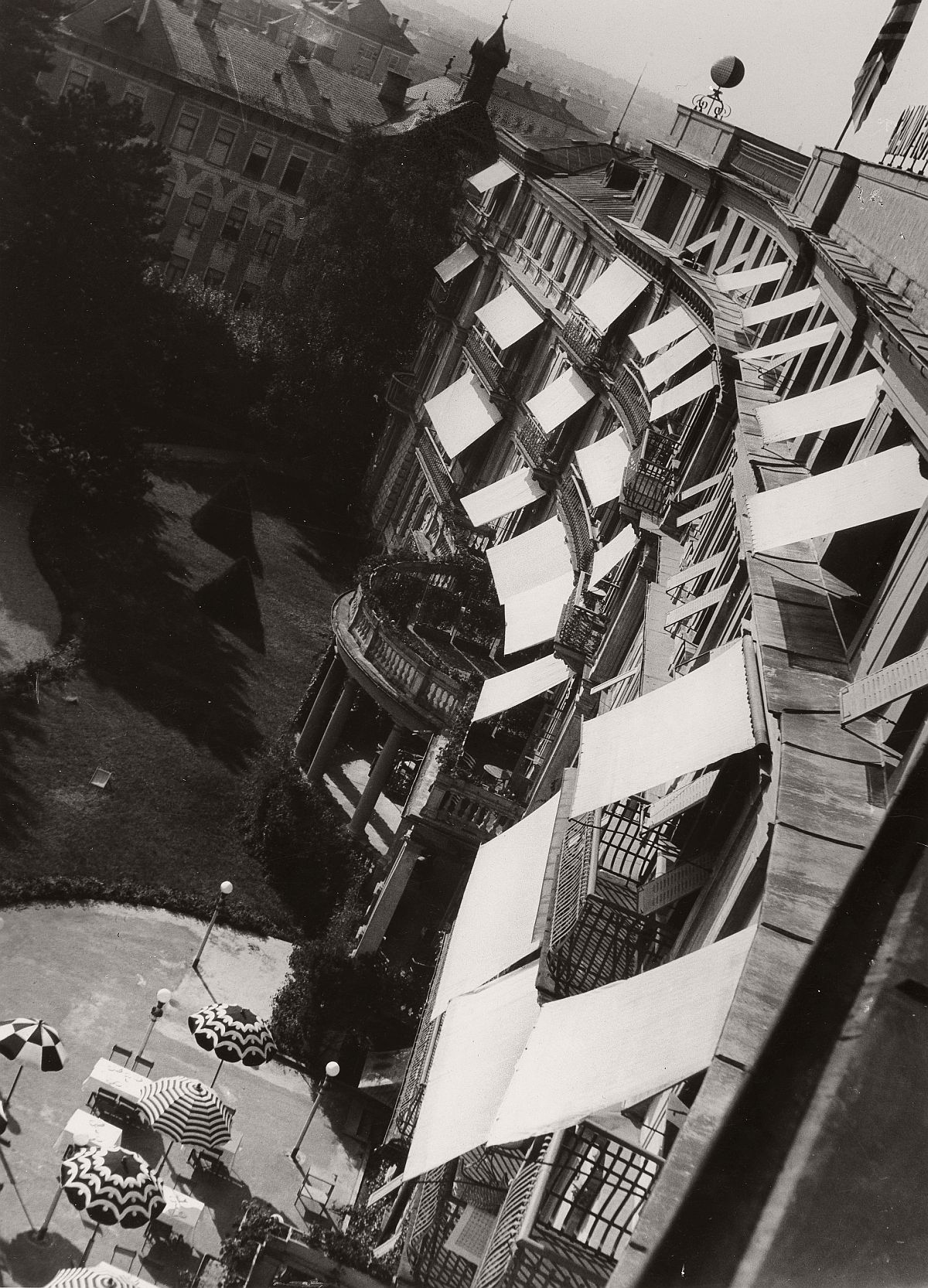 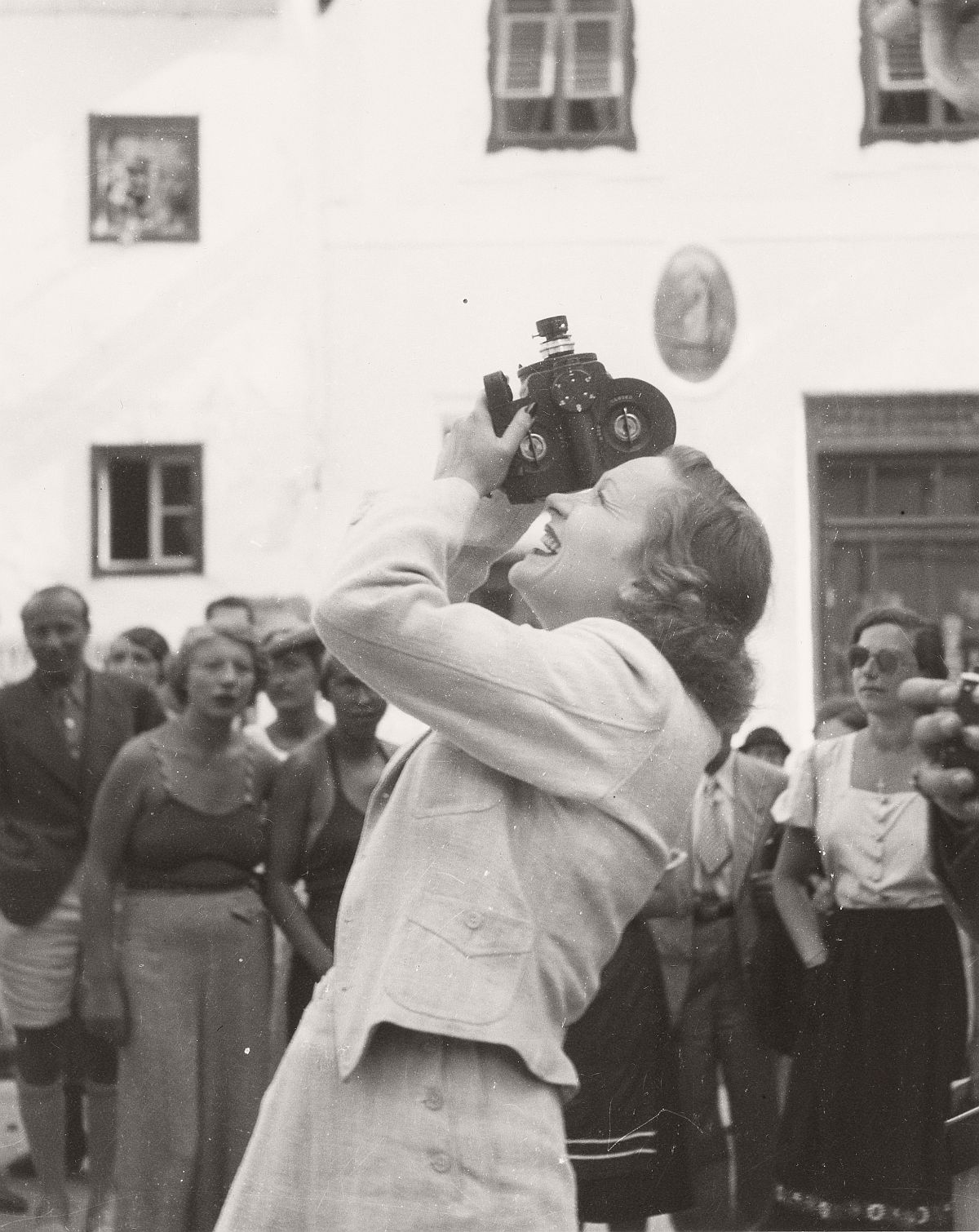 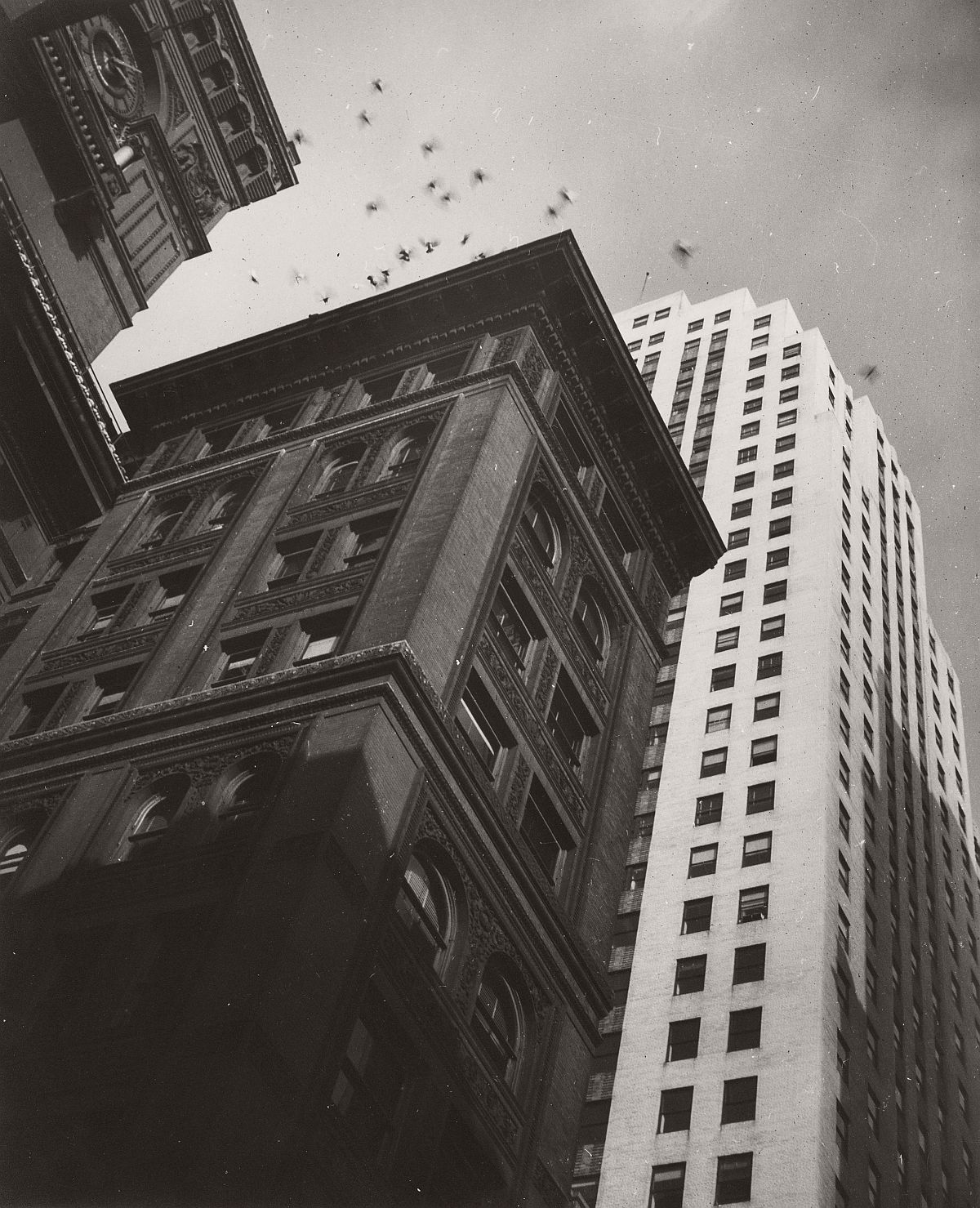 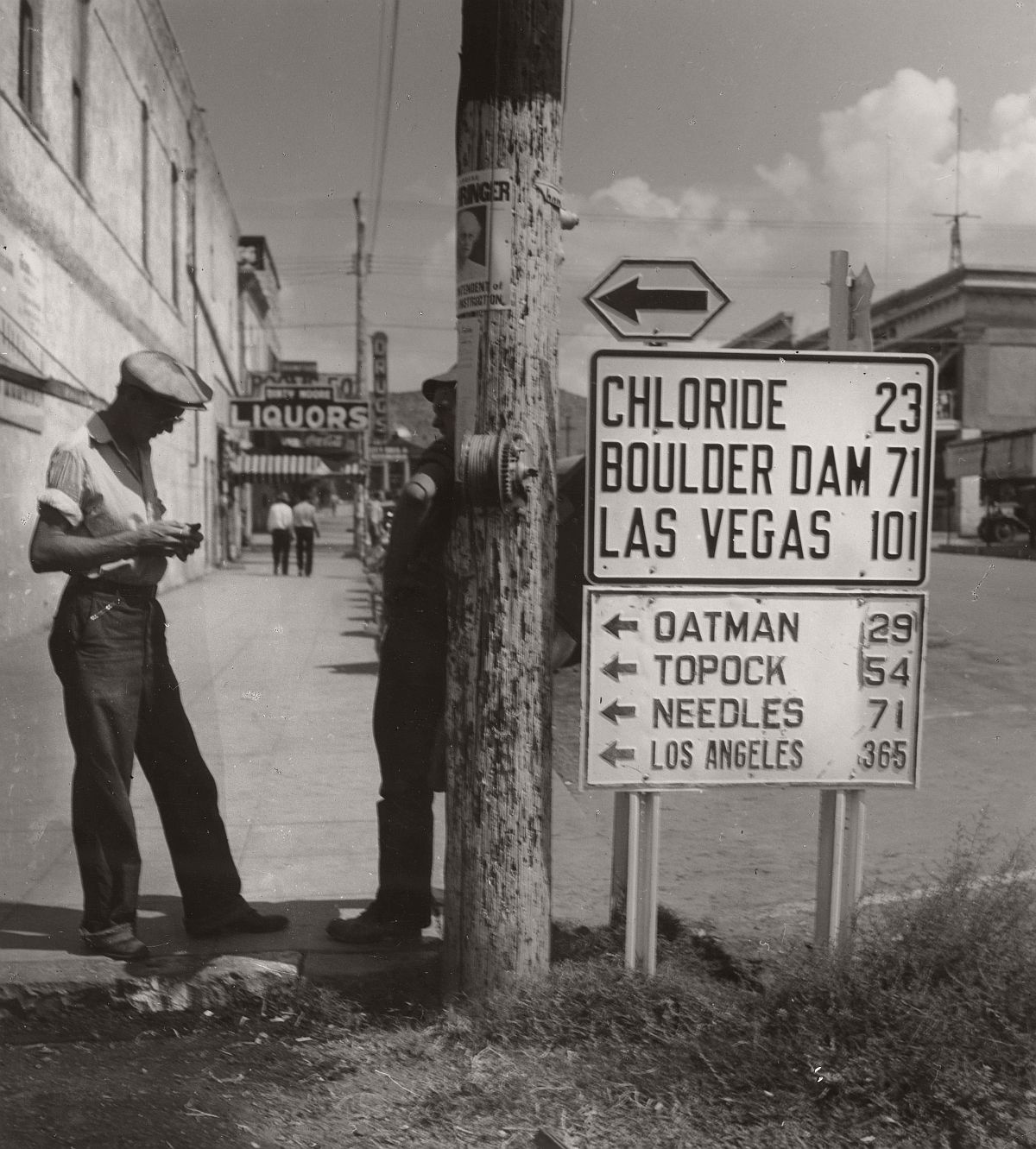 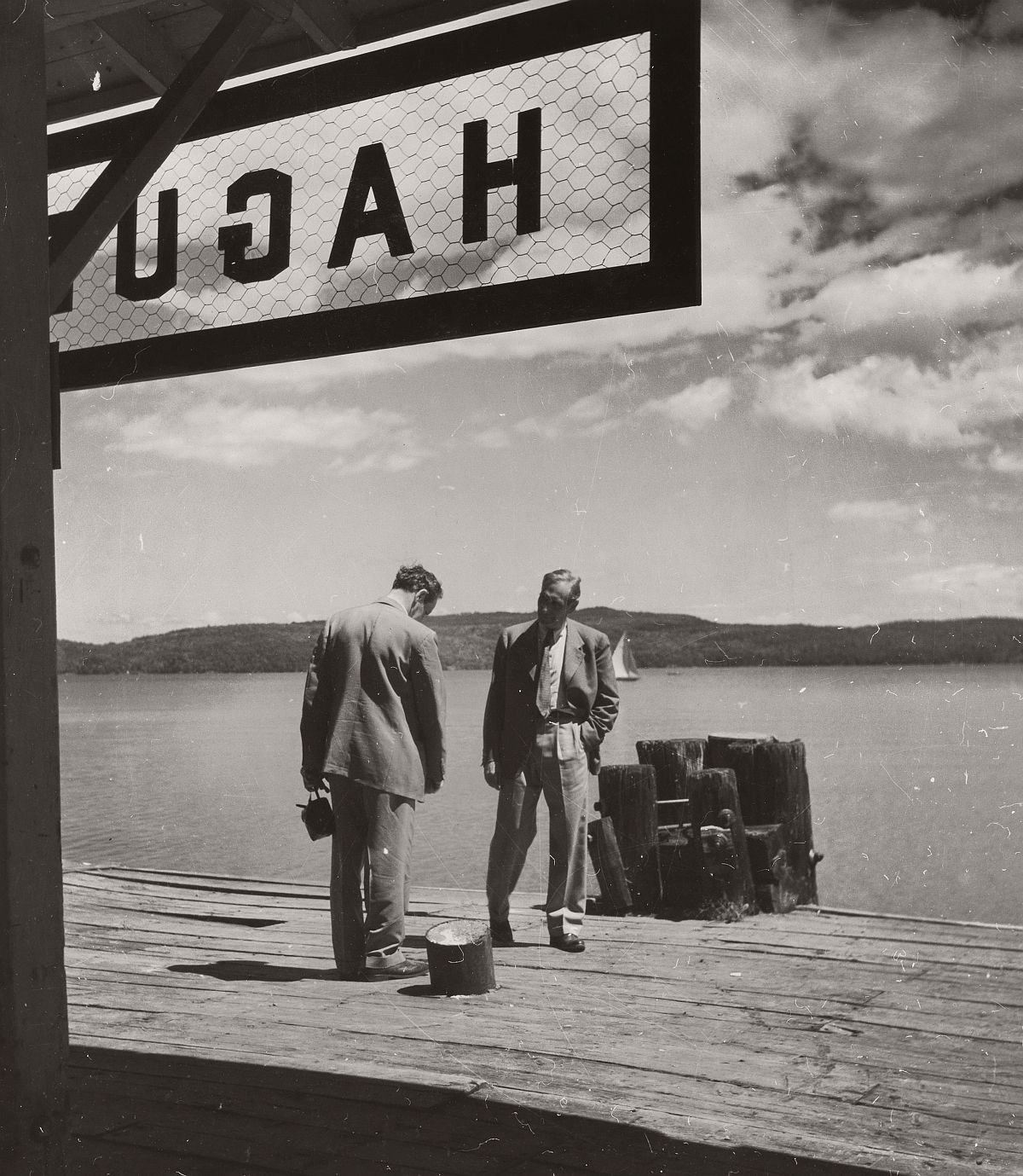 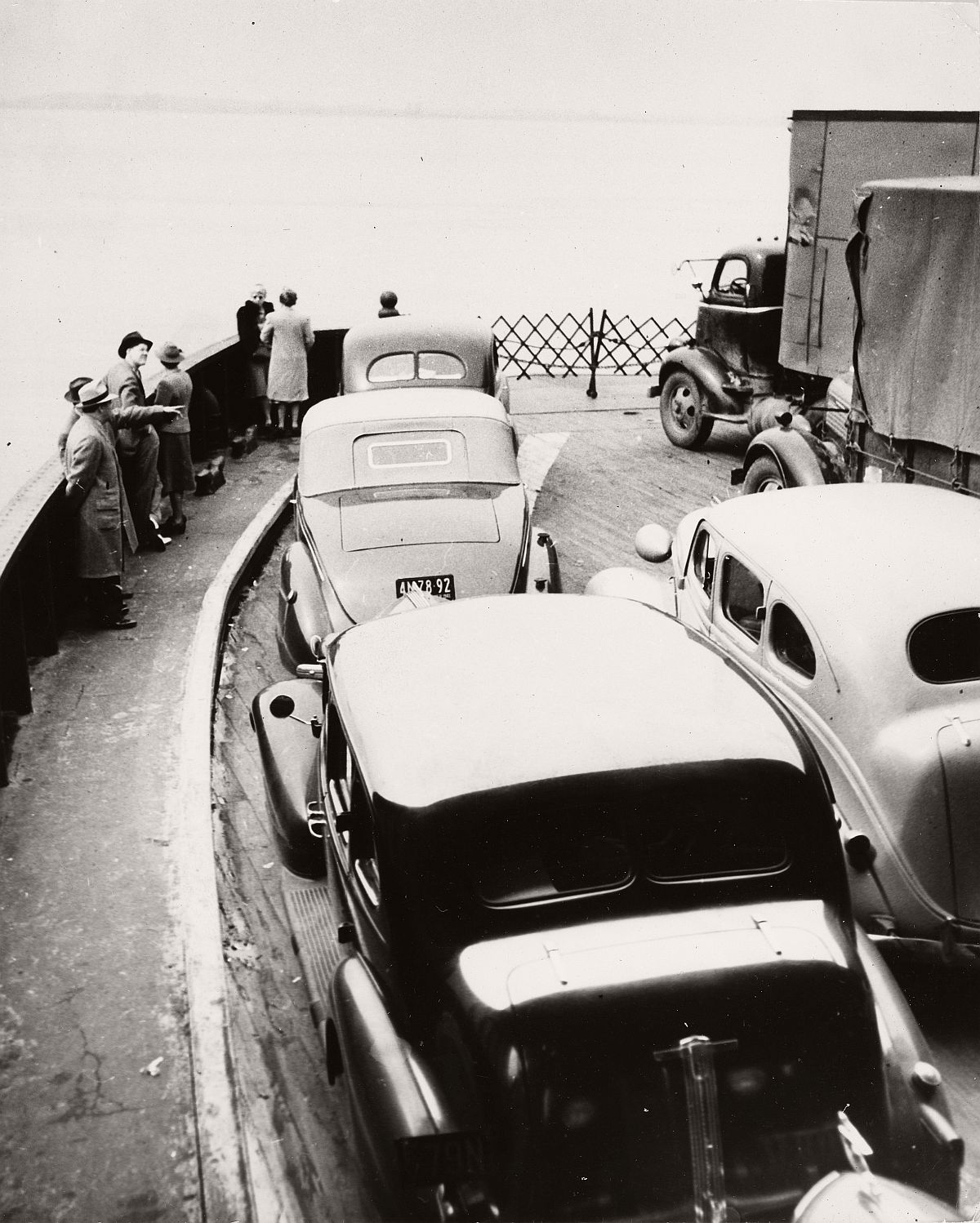 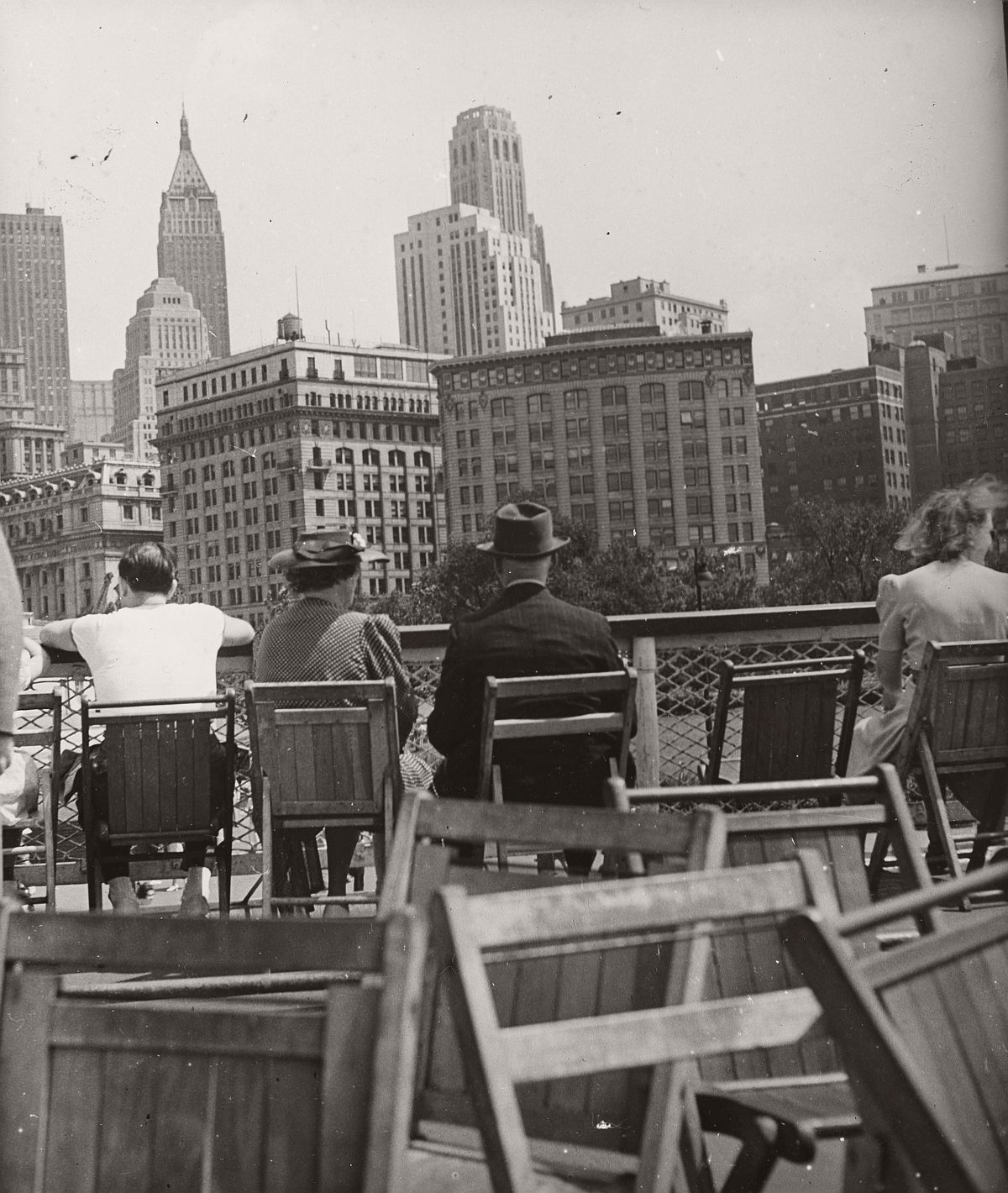