Robert Frank, who was born in Zurich in 1924 and died last year in Canada, is widely regarded as one of the most important photographers of our time. Over the course of decades, he has expanded the boundaries of photography and explored its narrative potential like no other. Robert Frank travelled thousands of miles between the American East and West Coasts in the mid-1950s, going through nearly 700 films in the process. A selection of 83 black-and-white images from this blend of diary, sombre social portrait and photographic road movie would leave its mark on generations of photographers to come. The photobook “The Americans” was first published in Paris, followed by the US in 1959 – with an introduction by Beat writer Jack Kerouac, no less. Off-kilter compositions, cut-off figures and blurred motion marked a new photographic style teetering between documentation and narration that would have a profound impact on postwar photography.

It is quite possibly the single most influential book in the history of photography; however, rather than being a spontaneous stroke of genius, Frank had worked on his subjective visual language for years. Many of his photographs from Switzerland, Europe and South America, as well as his rarely shown works from the USA in the early 1950s, are on a par with the famous classics from “The Americans”. The photographer’s early work, which remained unpublished for editorial reasons and is therefore little known to this day, reveals connections to those iconic pictures that still define our image of America, even today.

At the heart of the exhibition “Robert Frank – Memories” is the narrative force of Robert Frank’s visual language, which developed in opposition to all conventions and only received international recognition after Frank had already abandoned photography and turned to the medium of film. The exhibition mainly features vintage silver gelatin prints from the collection of the Fotostiftung Schweiz, which either come from the former collection of Robert Frank’s long-time friend Werner Zryd (now owned by the Swiss Confederation) or were donated to the Fotostiftung Schweiz by the artist himself. They are complemented by a number of loans from the Fotomuseum Winterthur. A presentation of the books and films that publisher Gerhard Steidl released with Robert Frank over a period of more than 15 years accompanies the exhibition (in the corridor leading to the library and in the seminar room).

The accompanying book “Robert Frank, Books and Films 1946–2019” is available in the Fotostiftung museum shop. 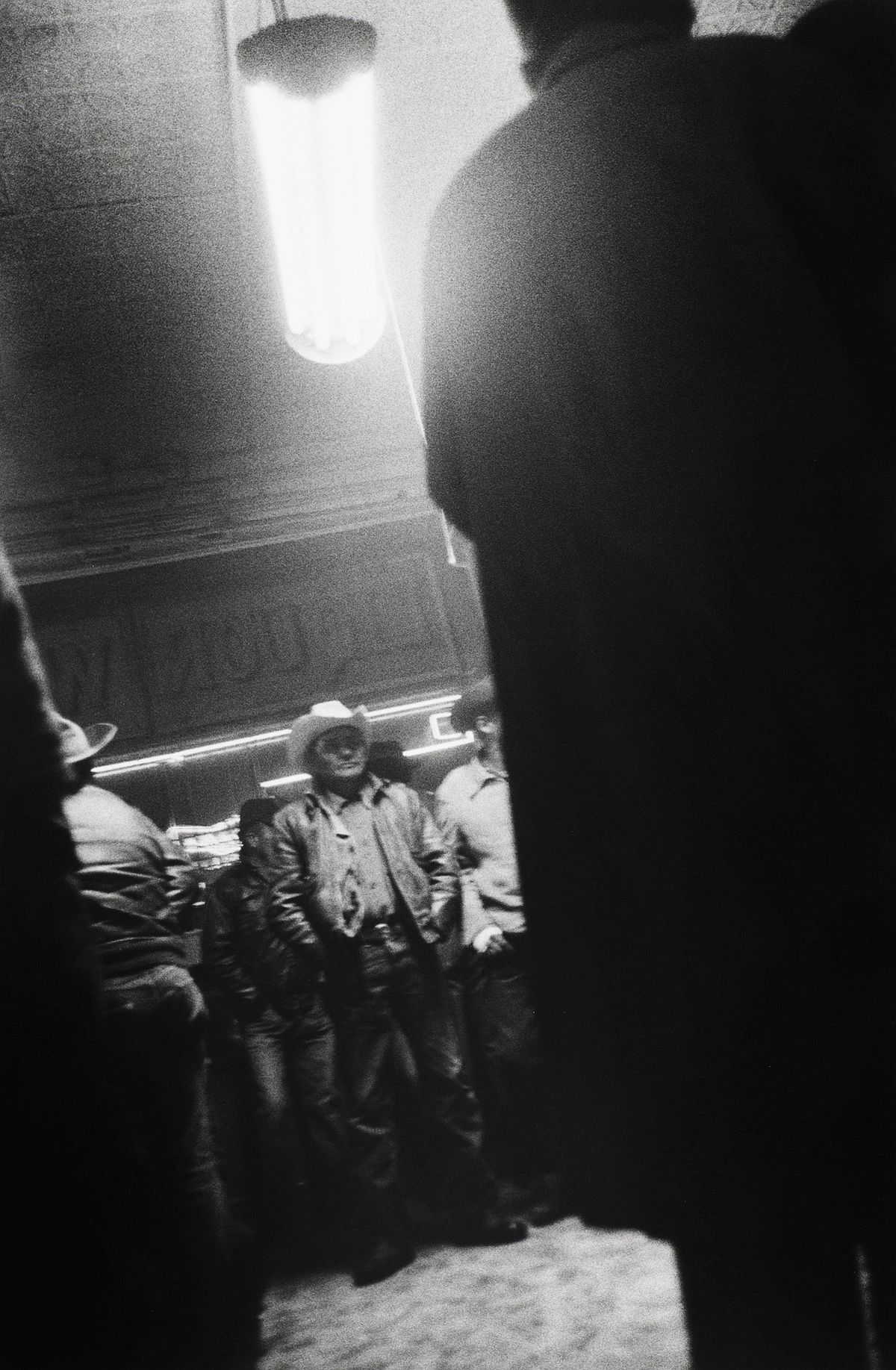 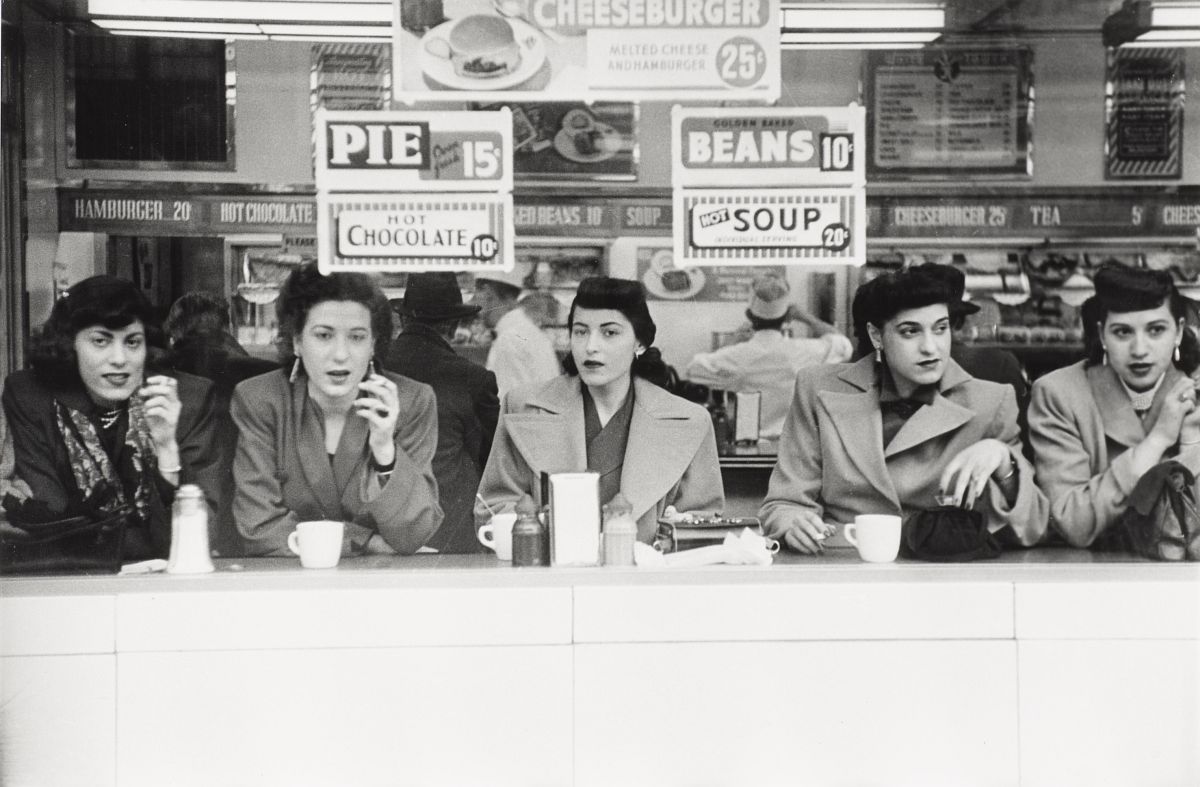 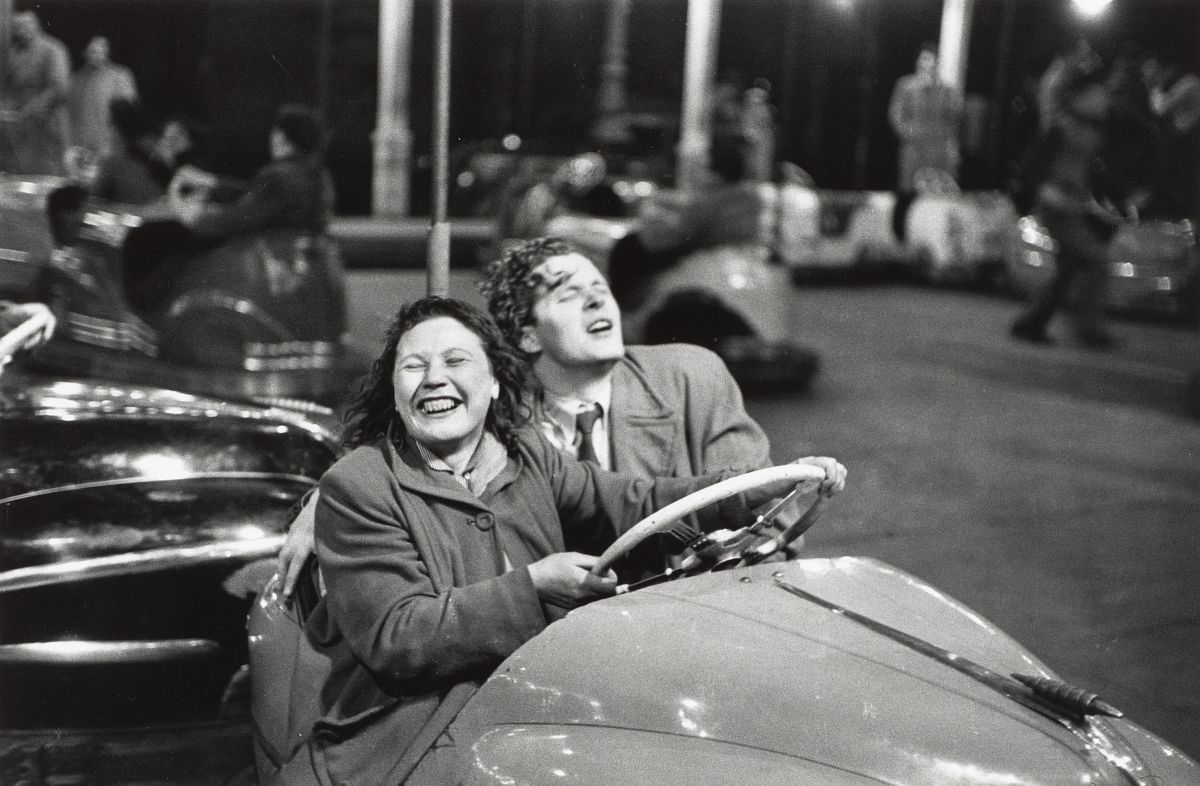 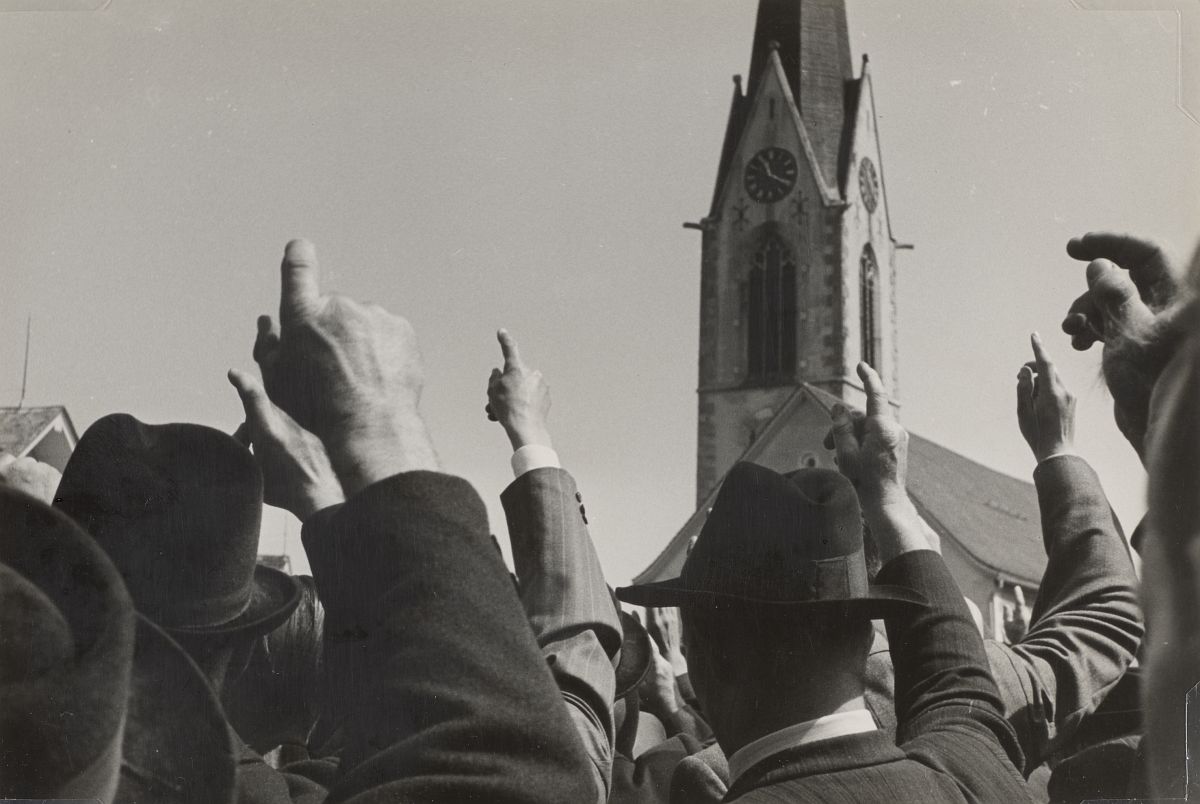