After the successful launch in 2017, the Museum der Moderne Salzburg’s exhibition series exploring the history of artists who experienced life in exile now continues with Resonance of Exile. Last year, the first presentation in the series shed light on the sharp discontinuities in the biographies and oeuvres of four women artists who were forced to leave their native countries. The new exhibition places the focus on how emigrants rebuilt their lives and careers after escaping Central Europe and how their experiences echo in their art, showcasing the oeuvres of six outstanding artists: Valeska Gert, Lisette Model, Madame d’Ora, Wolfgang Paalen, Lili Réthi, and Amos Vogel. The “resonance” in the title sums up the diverse ways in which the works they created in their places of refuge as well as after their return reflect what they went through. Model, Paalen, Réthi, and Vogel were pioneering artists who influenced the evolution of their respective métiers in their adopted countries; Gert and d’Ora, meanwhile, returned, haunted by recollections of life in exile that found expression in somber pictures and grim theatrical performances.

In the past several years, the Museum der Moderne Salzburg has taken the lead in reconstructing the life stories of émigrés and rediscovering artists who have languished in obscurity. “As part of my efforts to enhance the museum’s profile, one of my goals was to create a programming focus on chapters in art history—and especially the history of art in Salzburg and Austria—that have been forgotten or simply neglected. Our research for the major exhibition “Anti:modern” (2016), which charted historic events and phenomena in Salzburg and the region—the heart of a Europe torn between tradition and modernity—helped lay the foundations for this exhibition series, in which we highlight the disruptions in the lives and oeuvres of artists who were forced to go into exile,” Director Sabine Breitwieser emphasizes. Like the inaugural exhibition “Up/Rooted” (2017), the new show brings together a wide range of artistic genres and media. Periodicals are one format that plays a signal role throughout. “Magazines were a vital source of information and professional contacts for refugees who needed to rebuild their lives and find work. Our principal example is Aufbau, a magazine published in New York that, from the mid-1930s onward, became a must-read for German-speaking Jews. Singular visual documents and valuable objects on loan from other institutions also witness to the six artists’ lives,” Christiane Kuhlmann, the museum’s Curator Photography and Media Art, notes. 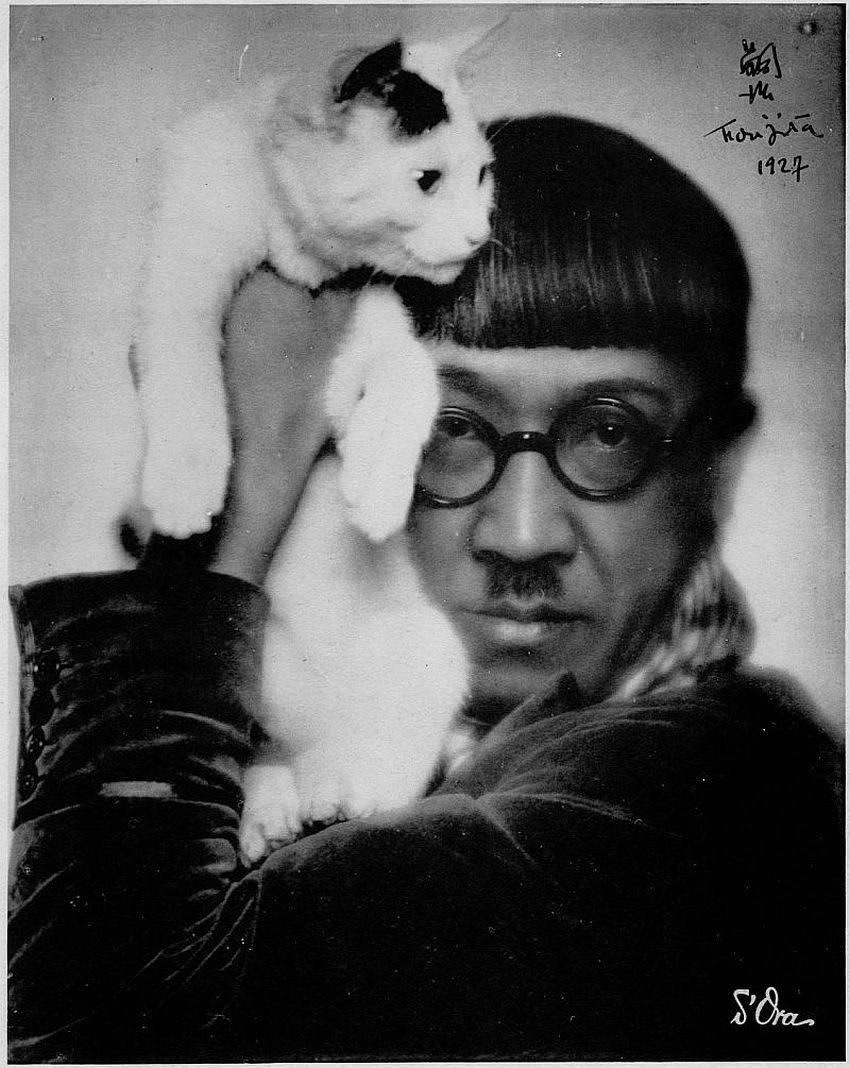 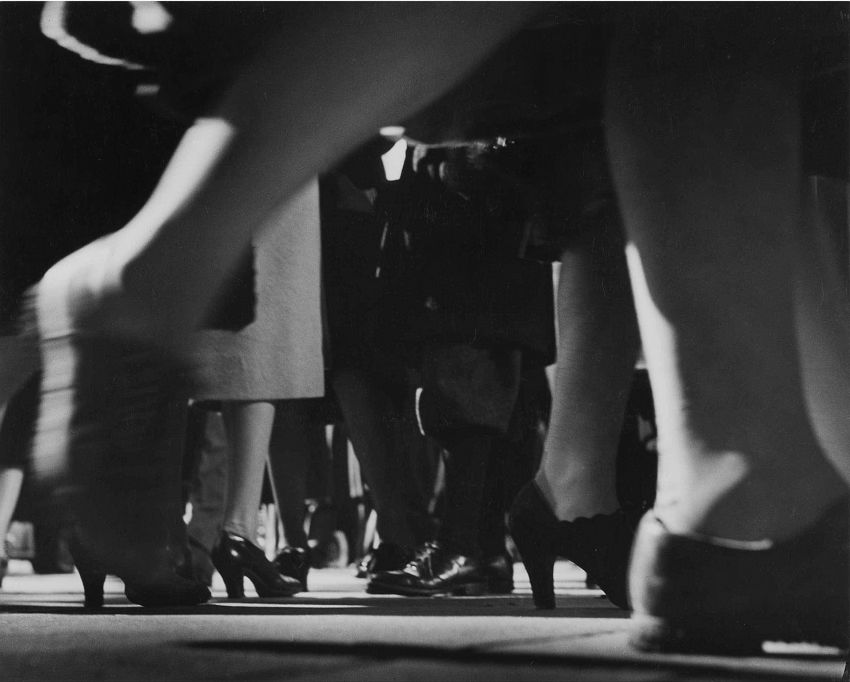 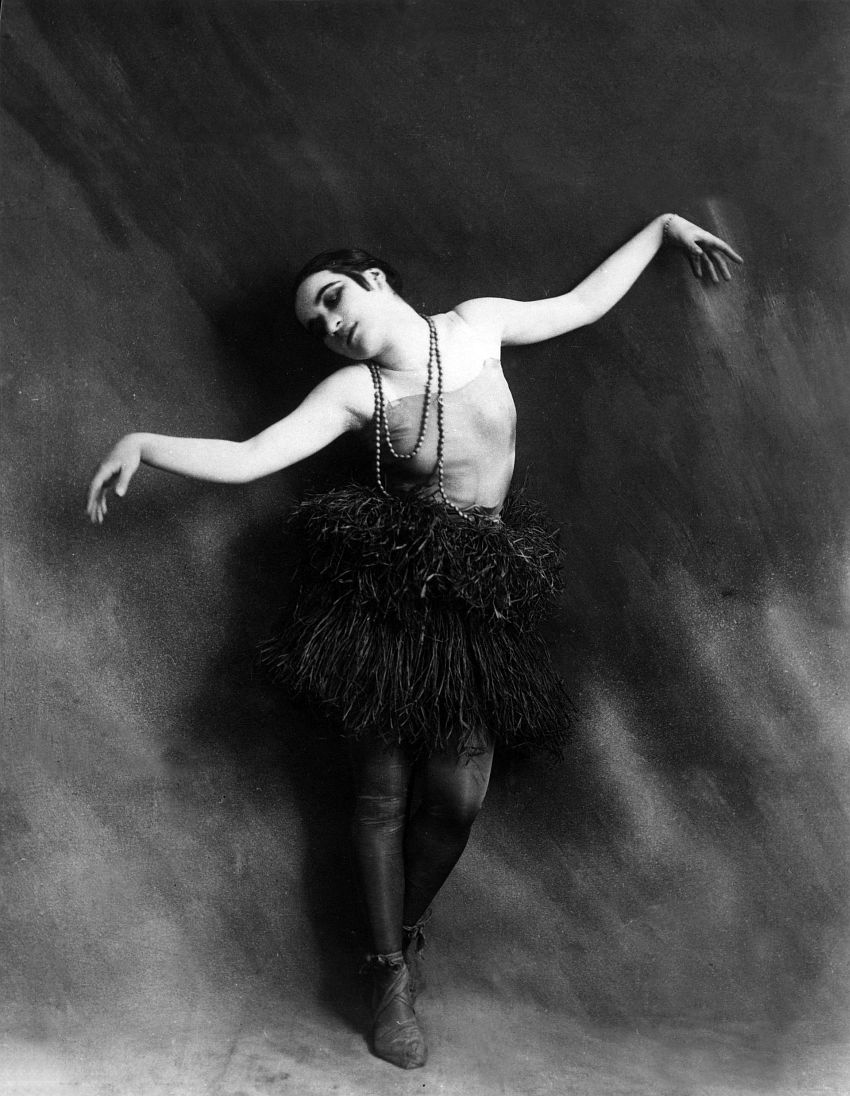 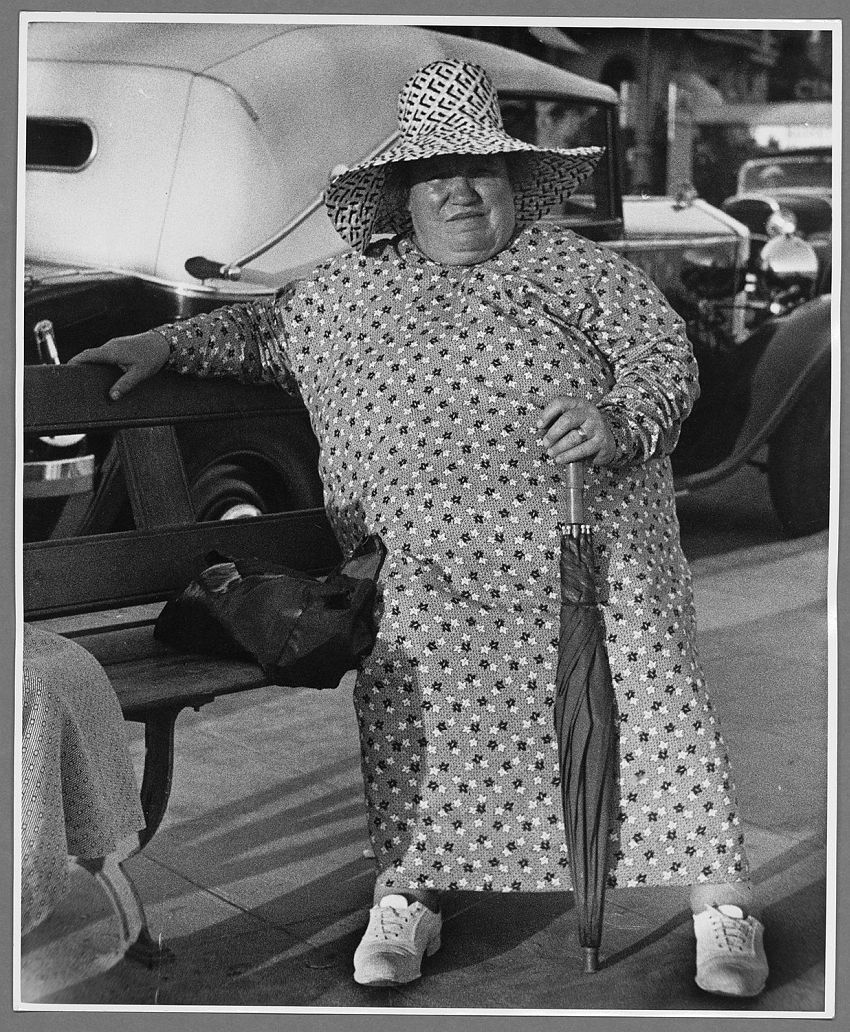 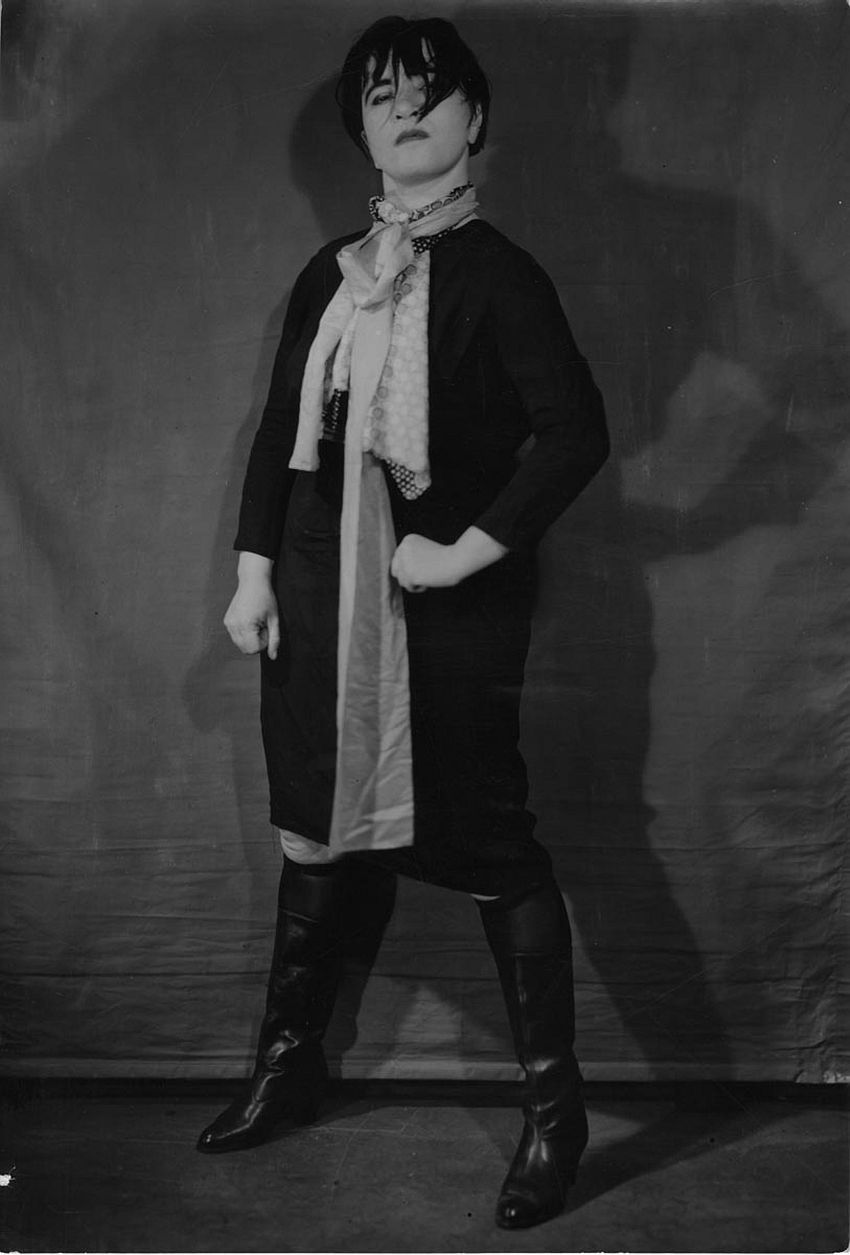 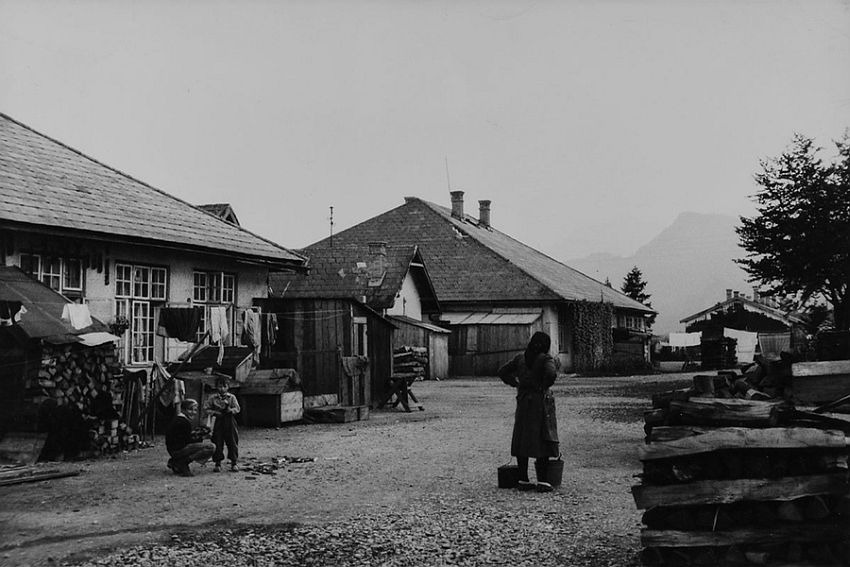