Home › News › Ragnar Axelsson: Where the world is melting

“A letter to the future: Okjökull is the first Icelandic glacier to lose its status as a glacier. It is anticipated that, in the next 200 years, all our glaciers will go the same way. This memorial intends to demonstrate that we know what is happening and what needs to be done. Only you know whether we have done it”.

In 2019, Okjökull was divested of its glacier status, its ice mass is too meager — a visible consequence of climate change. Now, Iceland remem- bers its glacier with a memorial plaque, which bears an emotive message for the afterworld.

Icelander Ragnar Axelsson, one of the North’s most in-demand photographers, has long been observing climate change with the greatest concern. For more than 40 years, he has been documenting the dramatic changes to landscapes and habitats on the margins of the inhabitable world, travelling to the most remote and isolated regions of the Arctic, to Inuit hunters in Northern Canada and Greenland, to farmers and fishermen on Iceland and the Faroe Islands, and to the Indigenous population in Northern Scandinavia and Siberia.

His information comes first-hand from the people on the ground. Axelsson will go to great lengths to be able to visit them over and over and spend time with them. For this reason, and because he shares their often arduous everyday life, he enjoys their trust. That, in turn, allows him to freeze moments in photographs of their lives and write up their narratives — thus, he becomes the ambassador to their existence and their changing living condi- tions. The other major topic that thrills Axelsson is the force of the elements and the grandeur of Nordic nature. His impressive photographic landscape portraits are testimony to this. With the gaze of the researcher and artist, he analyses even the smallest natural structures, which are reminiscent of modern drawings by the likes of Paul Klee or Per Kirkeby. As he does so, he holds consistently to his aesthetic decision in favour of black and white.

However, Axelsson’s commitment extends far beyond exclusively working as a photographer and journalist. A number of photographers, including Magnum photographer Paolo Pellegrin, have asked him to support them during their projects on climate change. Axelsson, who is an experienced pilot, also flew over the glaciers in Iceland with Ólafur Eliasson, when the latter was working on his glacier-based art project. Moreover, he accompanied the climate researchers Stefan Rahmstorf and Michael Mann when these men wanted to see the melting glaciers. Axelsson is good friends with the vulcanologist Haraldur Sigurðsson. With him, he has journeyed to re- mote places in Indonesia and Greenland, where they investigated the blue lakes on the melting Greenland glacier, among other phenomena.

This exhibition and accompanying catalogue, “Where the World Is Melting”, offers a first personal look at Axels- son’s life’s work, which self-evidently cannot be complete yet. For, behind his photographs there lies the firm conviction that the traditional culture of the Arctic population is not only in the process of vanishing, but it is unable to withstand the destructive effects of such major forces as the economy and climate change. It is to these people, forced by climate change to adapt their centuries-old lifestyle to changing conditions or even to abandon it, that this exhibition and book are dedicated.

We thank Ragnar Axelsson and Einar Geir Ingvarsson for the design and realization of this comprehensive and evocative climate project, and we hope that it draws a wide public.

For over 40 years, Ragnar Axelsson, Rax (b. 1958), has been photographing the people, animals and landscape of the most remote regions of the Arctic, including Iceland, Siberia and Greenland. In stark black-and-white images, he captures the elemental, human experience of nature at the edge of the liveable world, making visible the extraordinary relationships between the people of the Arctic and their extreme environment — relationships now being altered in profound and complex ways by unprecedented climate changes.

Ragnar Axelsson
Where the world is melting
until 13 March 2022 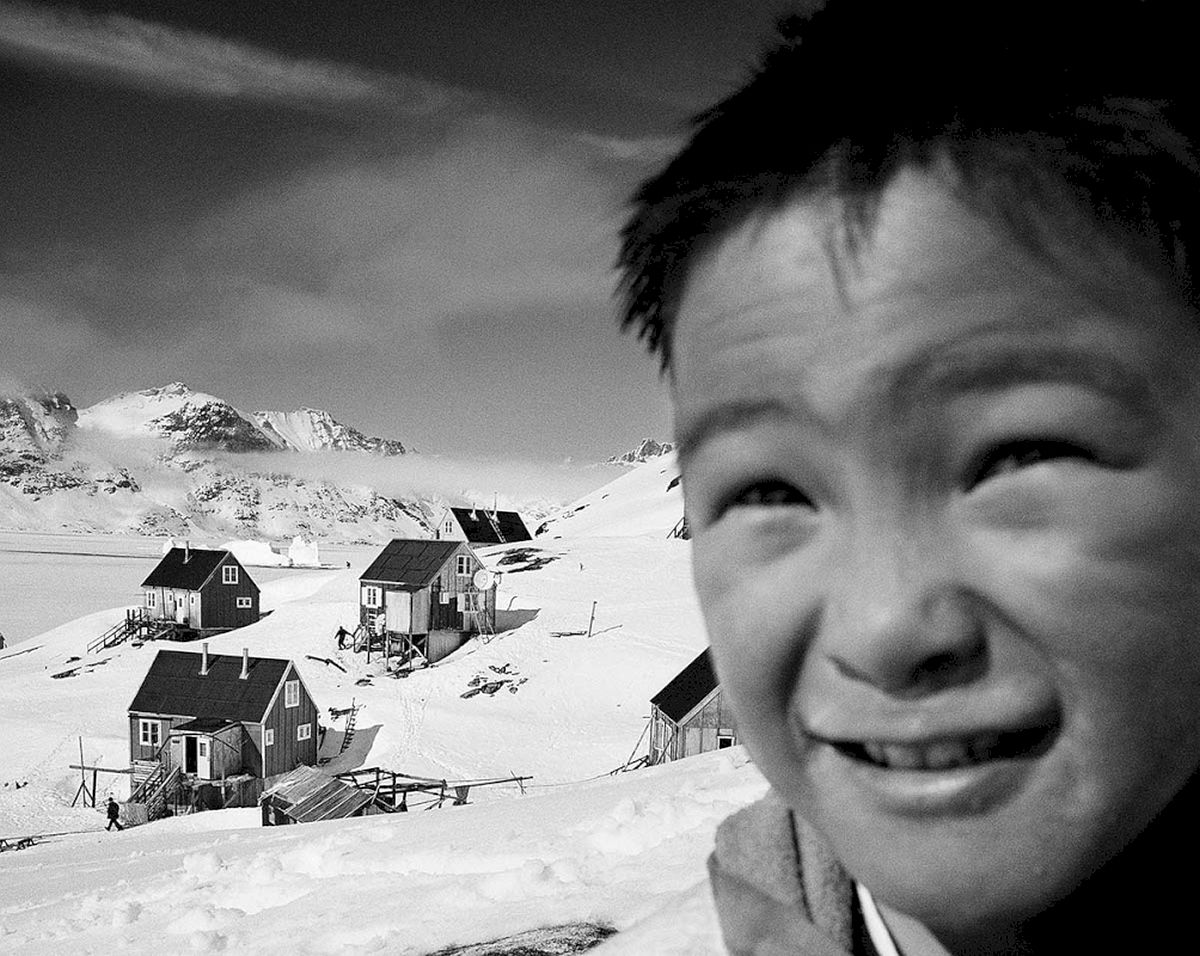 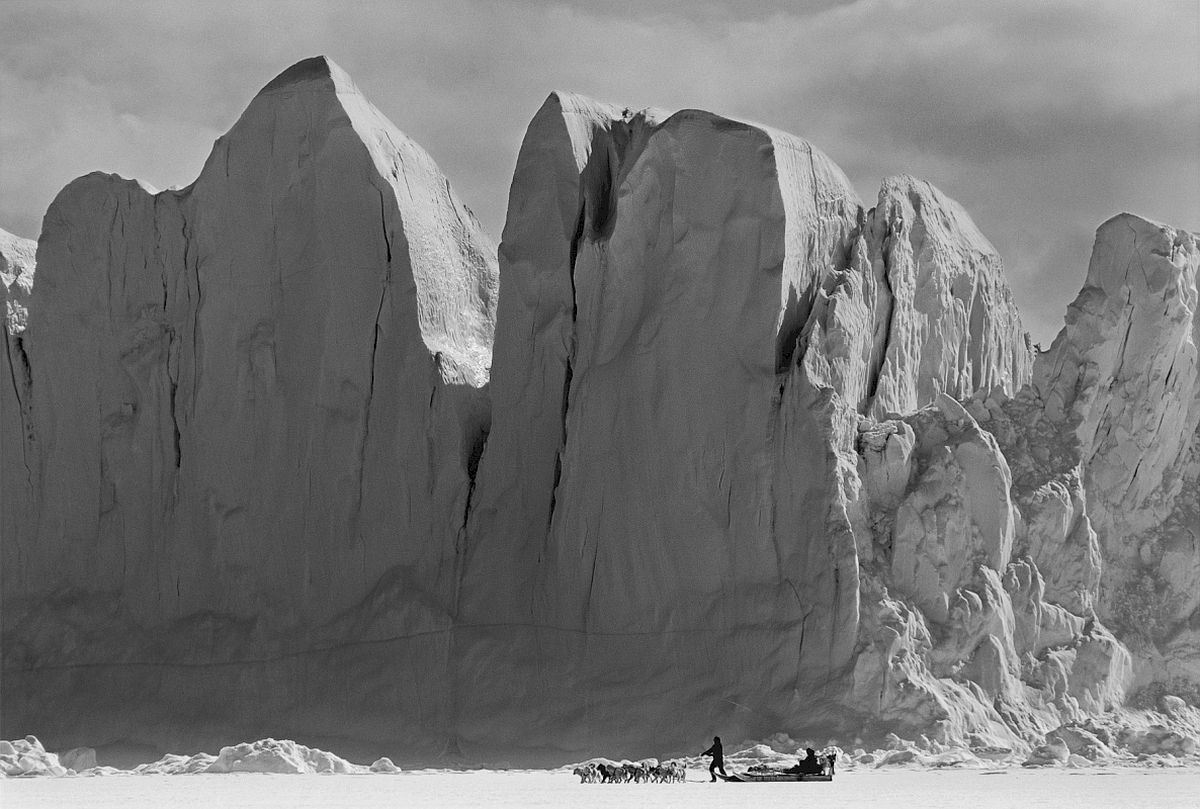 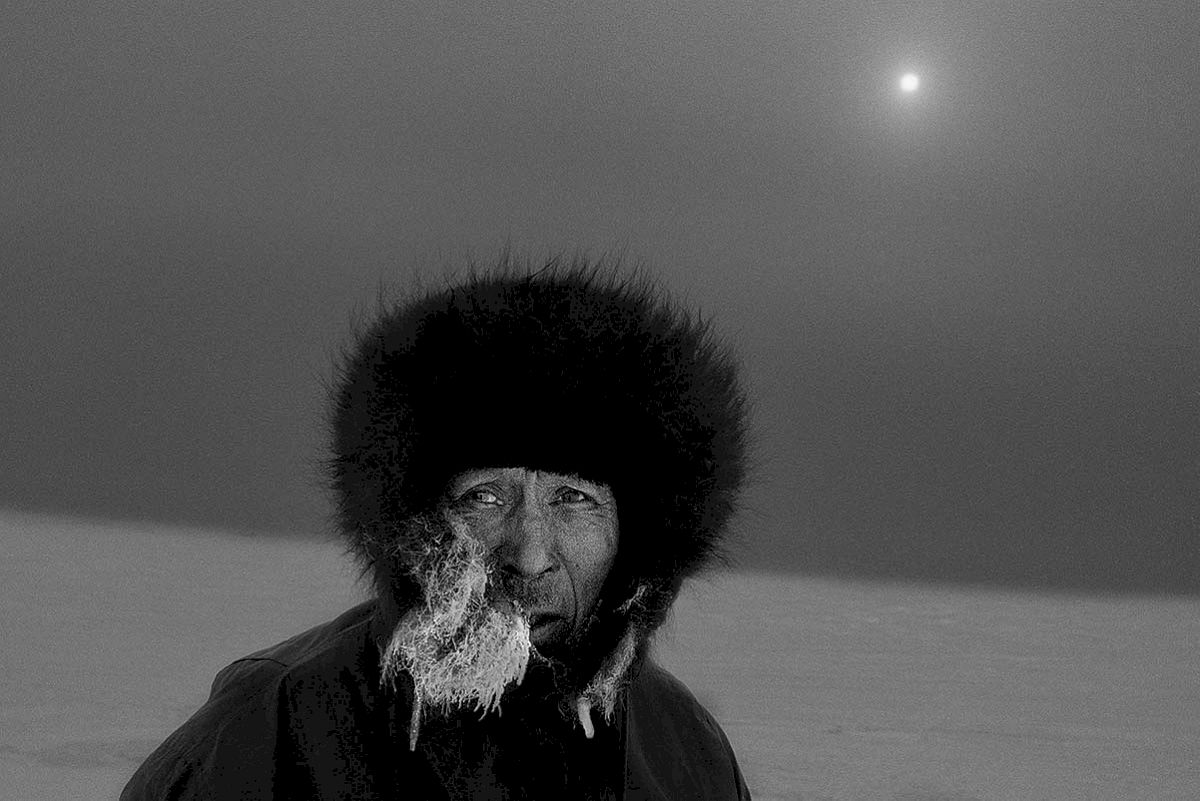 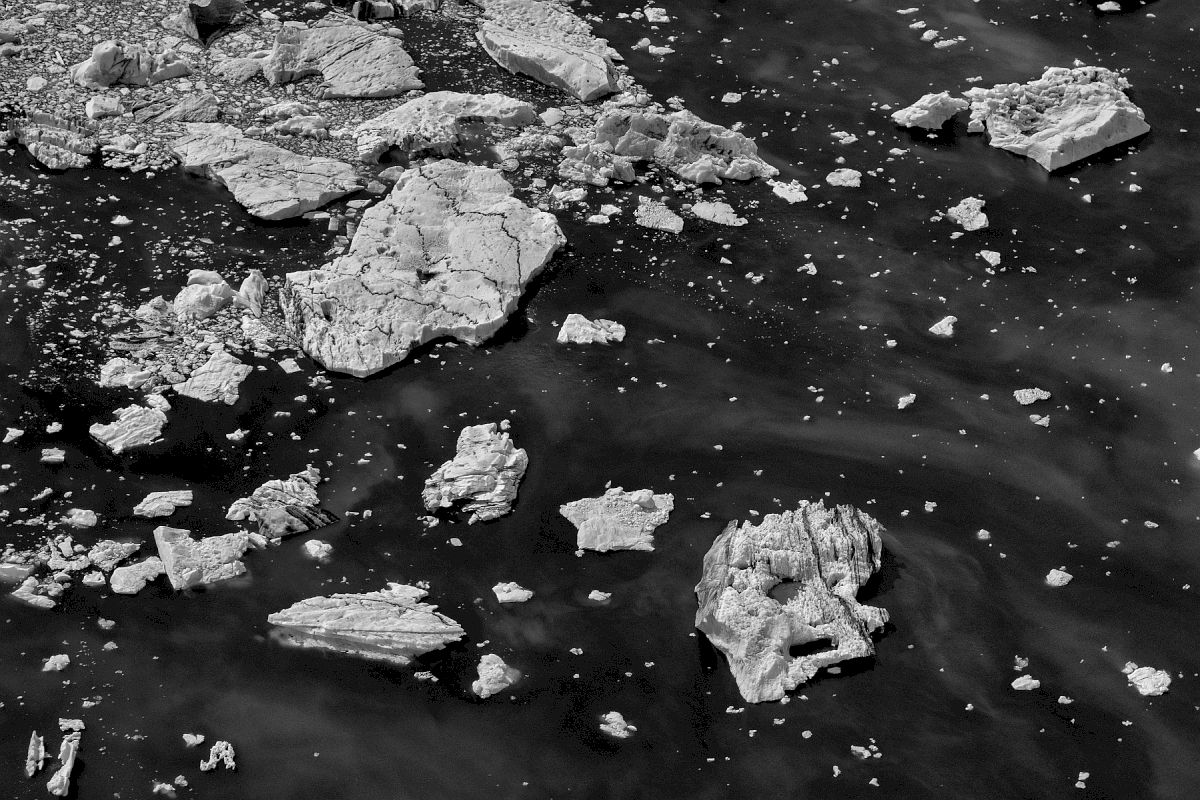 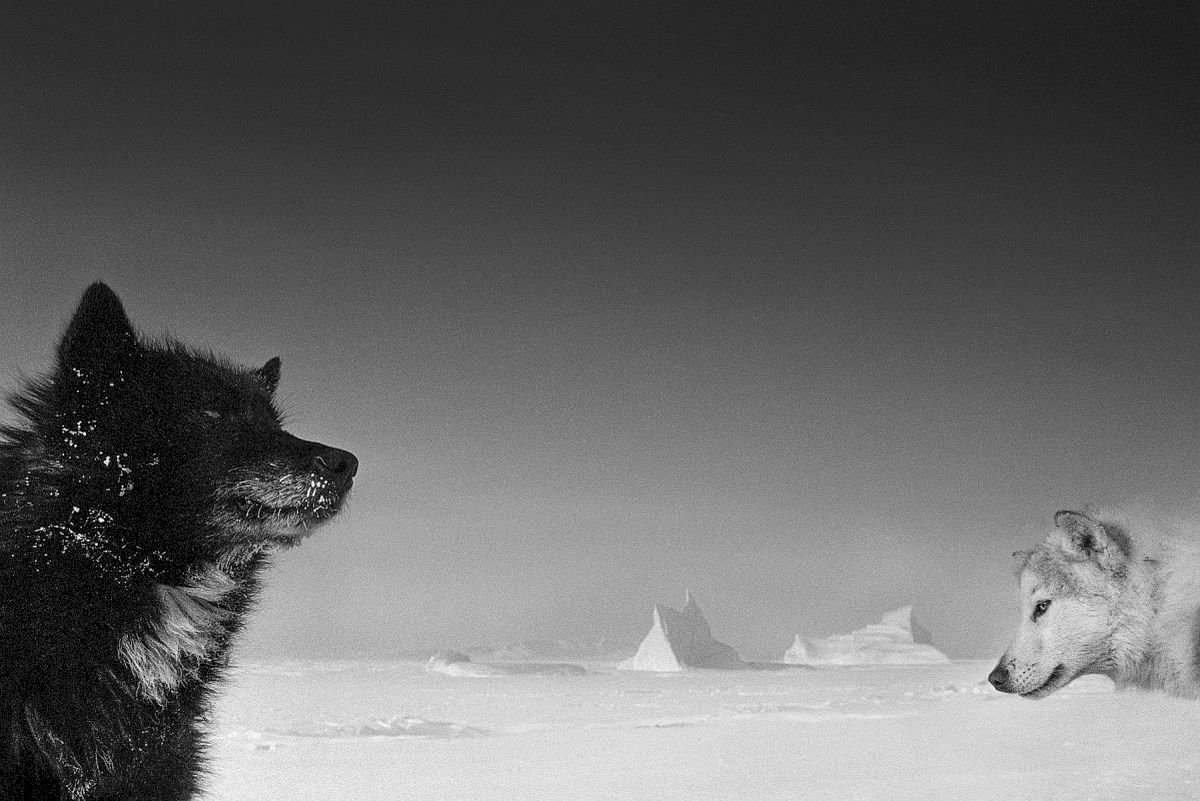