Home › News › PROOF: Photography in the Era of the Contact Sheet

For much of the 20th century, contact sheets (also called proof sheets) were vital to the practice of photography. The rising popularity of roll film encouraged more and more exposures; the best frame would be chosen later. The photographer first saw positive images on the contact sheet, which was marked up for printing and served as a lasting reference. Digital technology has put an end to that era: the photographer now sees the image instantly, and systems of storage, retrieval, and editing have become increasingly sophisticated.

As photography proliferated in galleries and museums in the 1970s, photographers occasionally printed all the images from one roll of film together and presented the result as a finished work of art. Typically, however, the contact sheet remained within the working process, out of public view. That is why it is remarkable that the late Cleveland collector Mark Schwartz was able to build a comprehensive collection of contact sheets. The collection opens a fascinating window on the aims and methods of a broad range of photographers at work during the second half of the 20th century. PROOF features approximately 180 works from the collection, notably by Diane Arbus, Richard Avedon, Harry Benson, Harry Callahan, Robert Frank, Philippe Halsman, Irving Penn, and Albert Watson, as well as by Schwartz’s friends Arnold Newman, Larry Fink, and Emmet Gowin.

PROOF
Photography in the Era of the Contact Sheet
February 7 – April 12, 2020 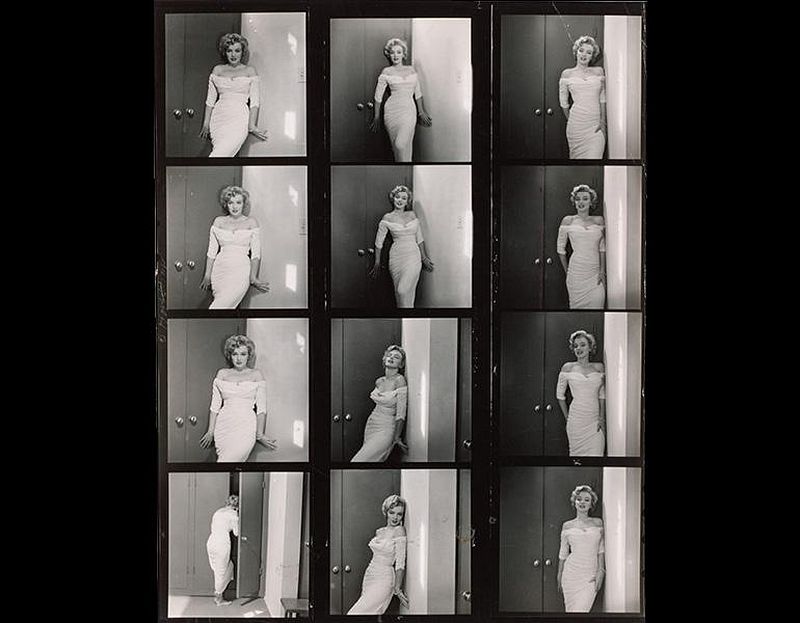 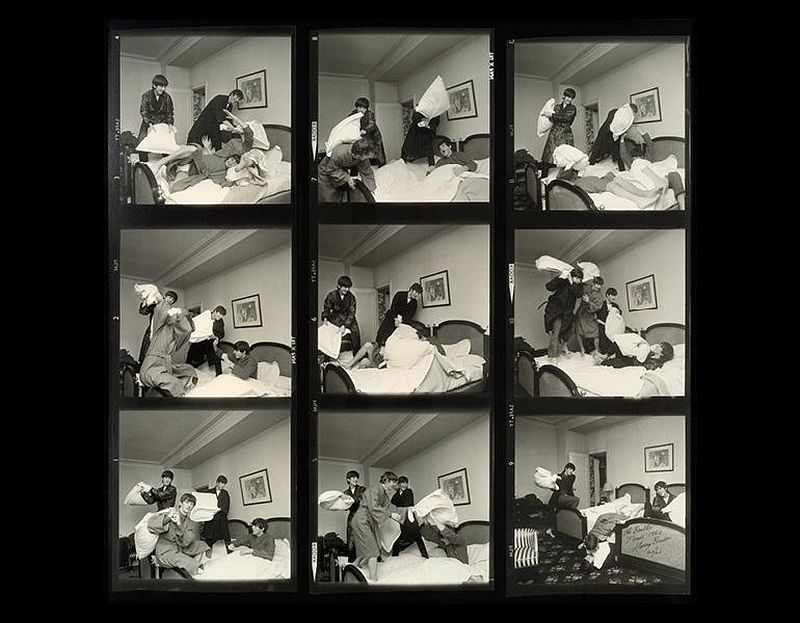 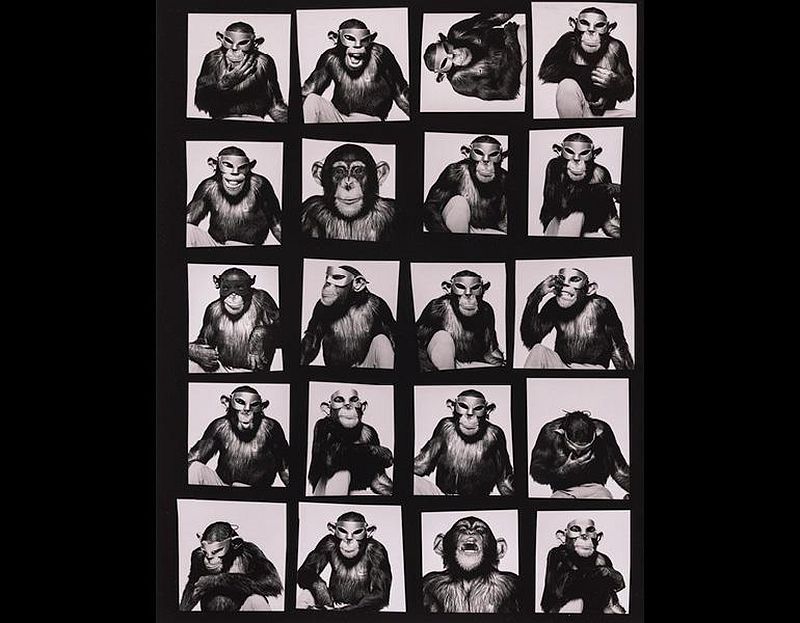 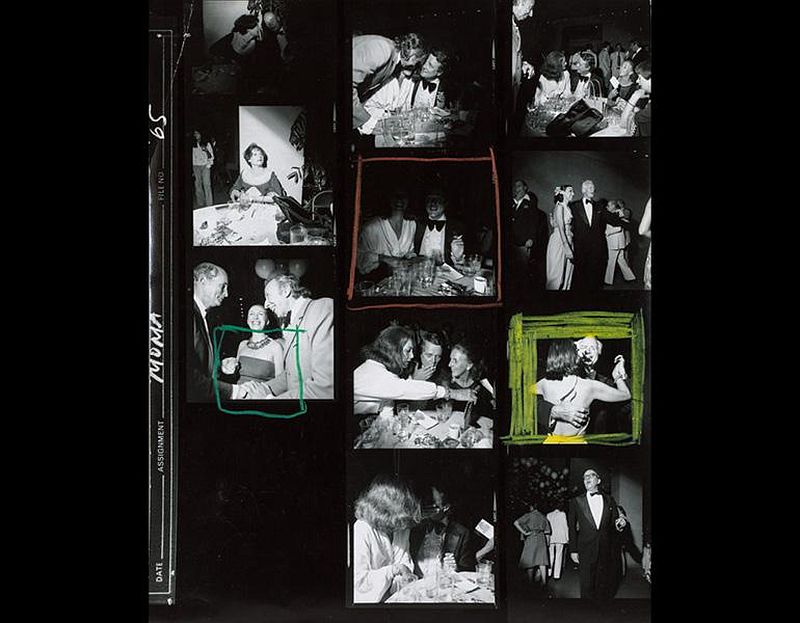 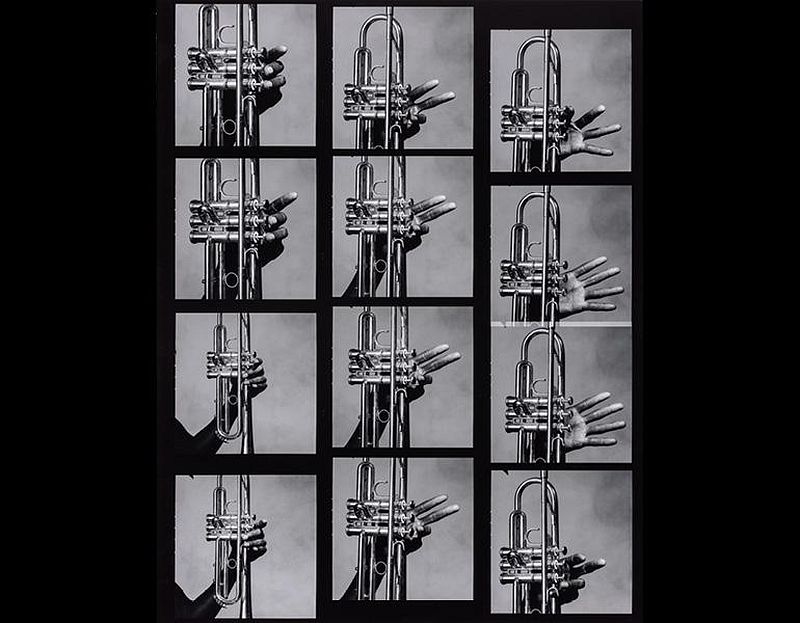