The German-Jewish photographer Fritz Block (1889–1955) was a highly versatile figure in modern photography. His work spans the period from the so-called “Neue Fotografie” (New Photography) of the late 1920s in Germany to the color photography of the 1940s in the US. Having fallen into a long period of oblivion due to his biography of exile, he is currently being rediscovered. This exhibition presents the first exhaustive retrospective of the work in his estate and includes 130 black-and-white vintage prints, 20 color enlargements from original color slides, and numerous original examples of his works from the illustrated press. This unusually rich trove of materials is being shown in a compact format resembling a filmstrip, which revisits both the presentation of photographs in printed media and in exhibitions typical of the time of Weimar republic.

The life of the photographer was equally multifaceted. He was first active as an architect and proponent of “Neues Bauen,” the modern architecture style of the late 1920s. In Hamburg he and his partner ran the architecture firm Dr. Block & Hochfeld. The need to document the construction of his own buildings led him to take up photography in 1929. Using a small-format Leica camera, Block captured the technical structures in the harbor of Hamburg in a style indebted to New Objectivity. He also possessed a sensibility for the expressive depiction of people, photographing individuals ranging from a shipyard worker to a circus clown. His interest in nature is revealed in his photographs of animals and studies of plants, his still lifes and X-ray images of shells. Block also experimented with the unconventional forms of New Vision and arranged his images into photo reportages.

His specialty, however, was the urban and travel photography typical of his era. In Berlin, Block looked at the Radio Tower from unusual perspectives. In Paris, he was fascinated by the structure of the Eiffel Tower and by the vitality of the Boulevard-Cafés and the Les Halles wholesale food market. In Marseille he took advantage of the Transporter Bridge to photograph a view from above, and at the Côte d’Azur he captured the lighthearted leisure activities of the beach. A trip to the US in the fall of 1931 proved particularly productive. In New York, Block photographed the skyline of Manhattan, highrises like the recently completed Empire State Building, the Brooklyn Bridge, the new George Washington Bridge, Broadway at night, people of different ethnicities, and the showmen of Coney Island. In Detroit he produced a striking series of photographs of the Ford factory, its smokestacks, work on the assembly line, and the company’s products.

Although he was not a professional photographer, Block did make use of his photographs by offering them for publication in the illustrated press. In the weekly insert of the Hamburger Anzeiger newspaper he managed to publish multiple photo reportages and title images in the early 1930s. His photographs also appeared in Die Form, a publication of the Deutscher Werkbund (German Association of Craftsmen) and in photographic yearbooks. Block took part in the exhibitions Internationale Ausstellung Das Lichtbild in 1930 in Munich and in the Internationale Foto-Ausstellung in Hamburg in 1932.

However, his photographic career in Germany was limited to a brief timeframe. As a Jew, Block was not allowed to publish his photographs as of 1933 (nor was he allowed to continue his work as a self-employed architect). He decided to take photographs only during his travels abroad. In 1933 he took a zeppelin flight to Brazil; in 1935 he produced a series of images on Petticoat Lane Market in London; and 1938 a cruise around the world enabled him to explore various destinations for exile.

In late 1938 Fritz Block emigrated to the US. Settling in Los Angeles, he made photography his main profession and began working with Kodachrome color photography. In the 1940s he produced and sold (in collaboration with the Museum of Modern Art in New York) novel series of color slides featuring modern architecture in California as well as other images of art, technology, and nature as an innovative medium for contemporary art education in the US—which marks a unique and previously overlooked achievement among exiled photographers. 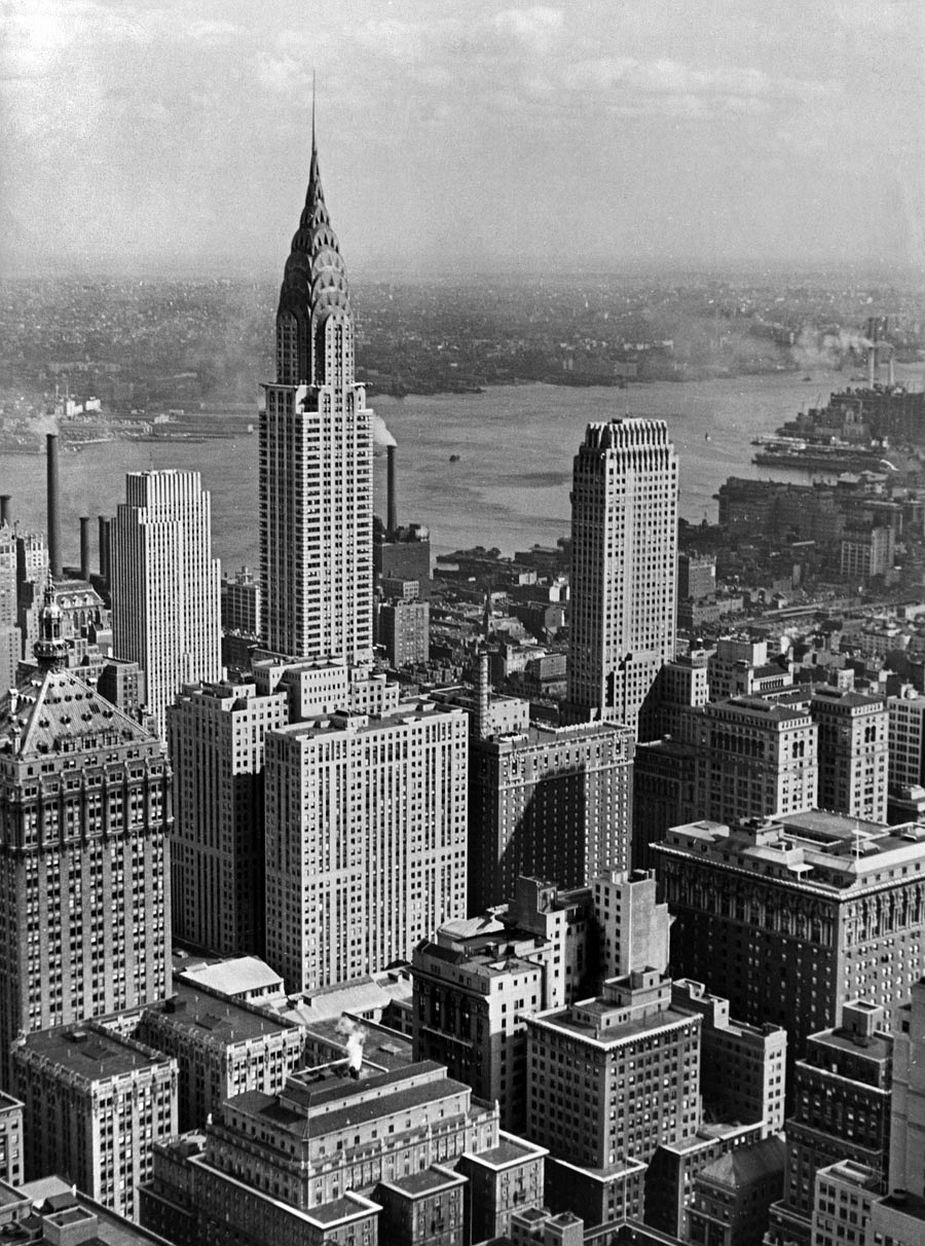 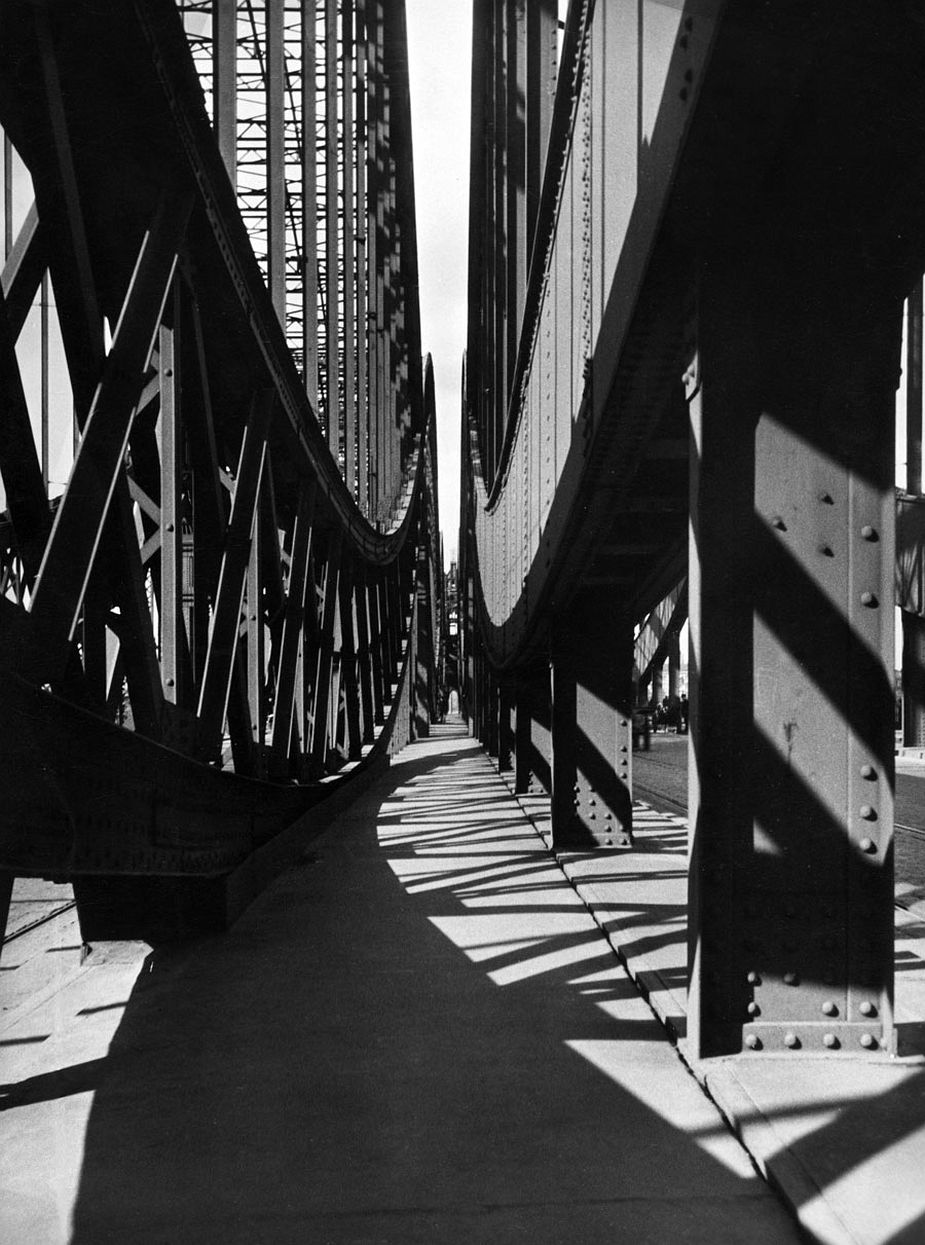 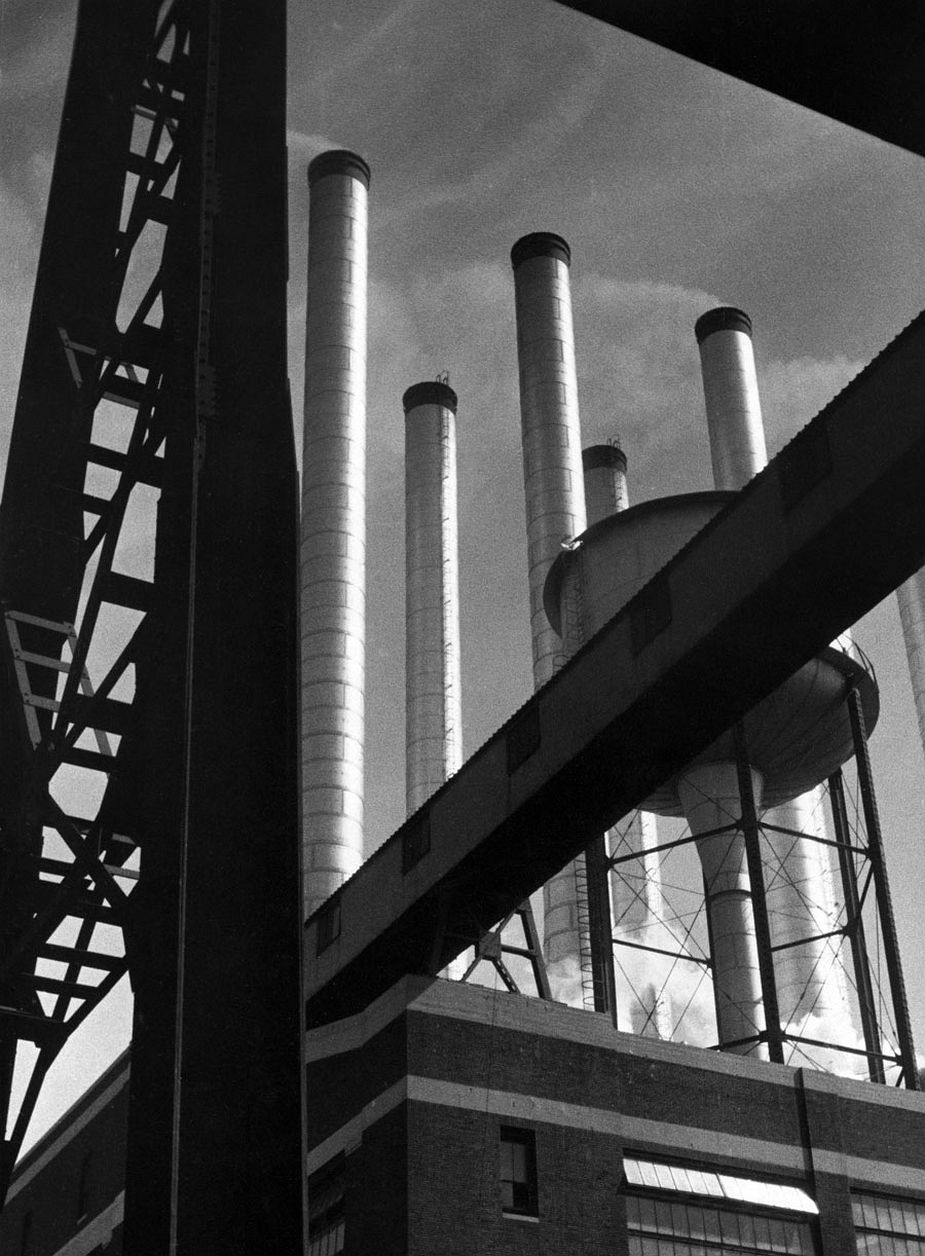 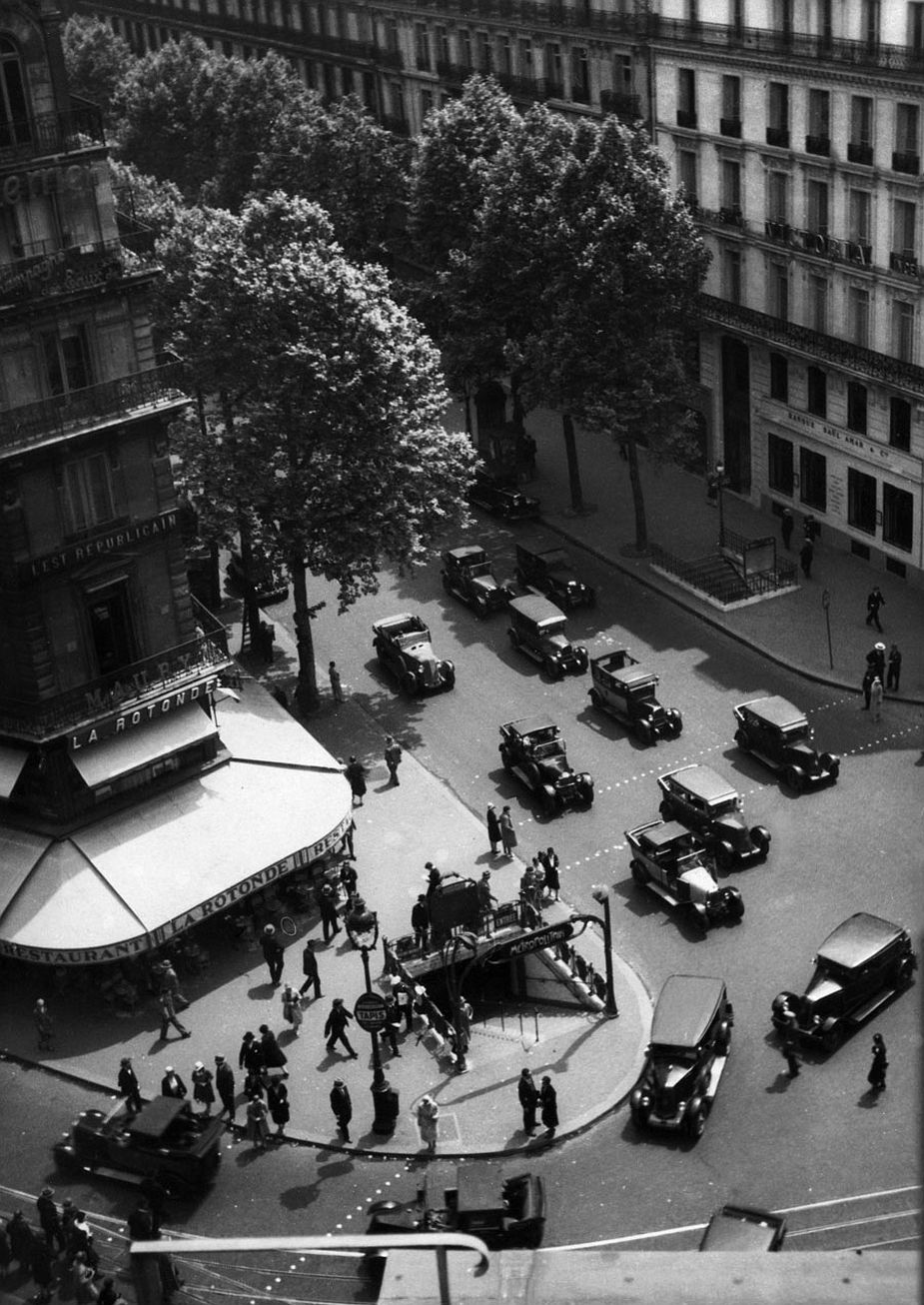 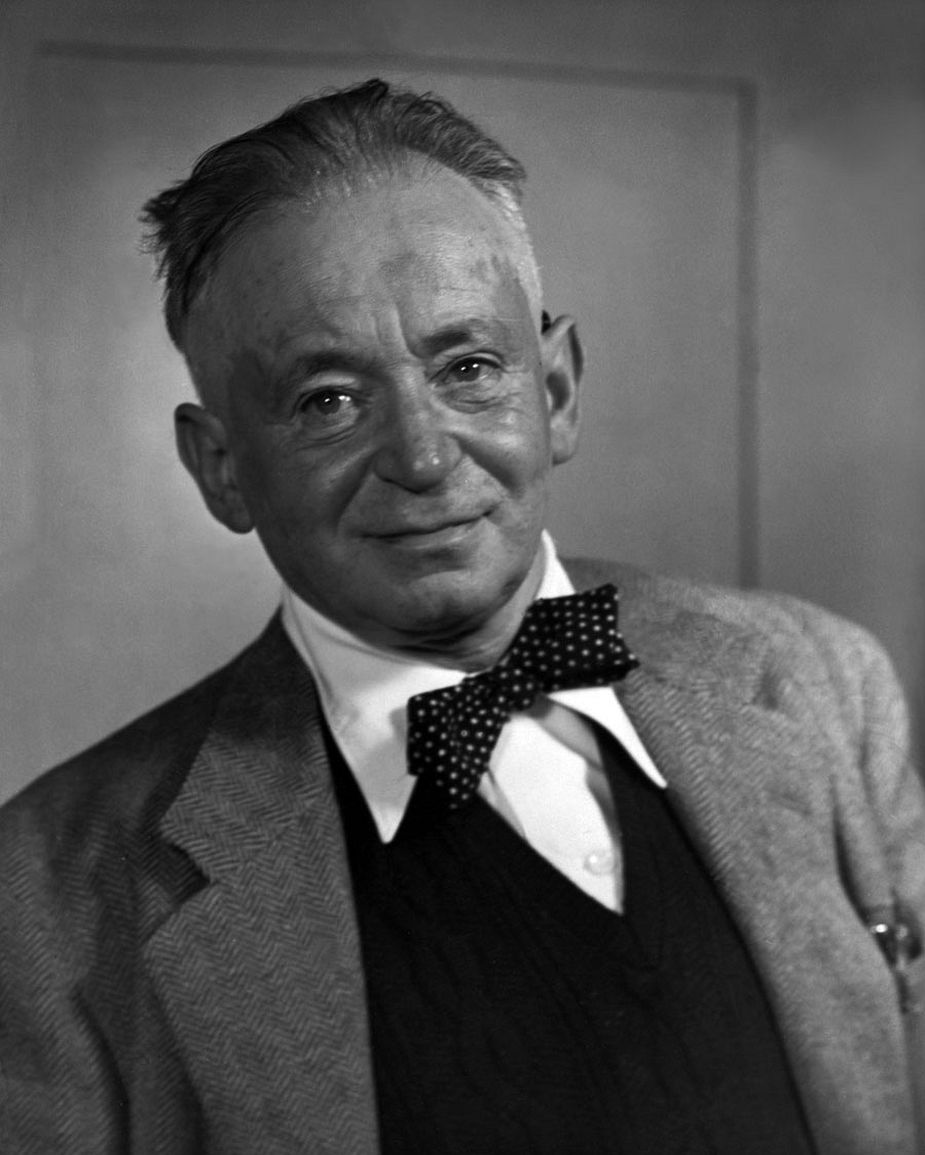 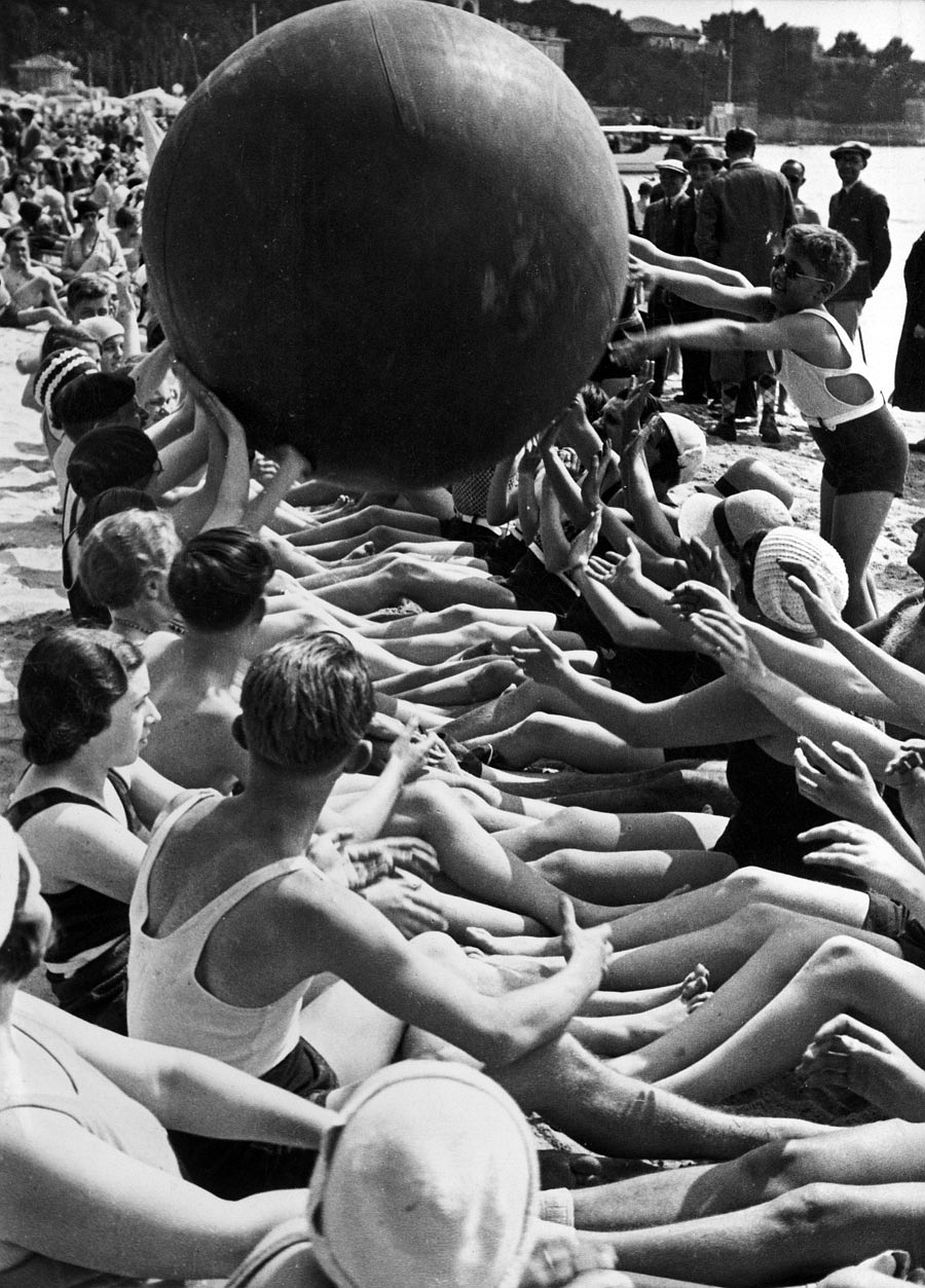 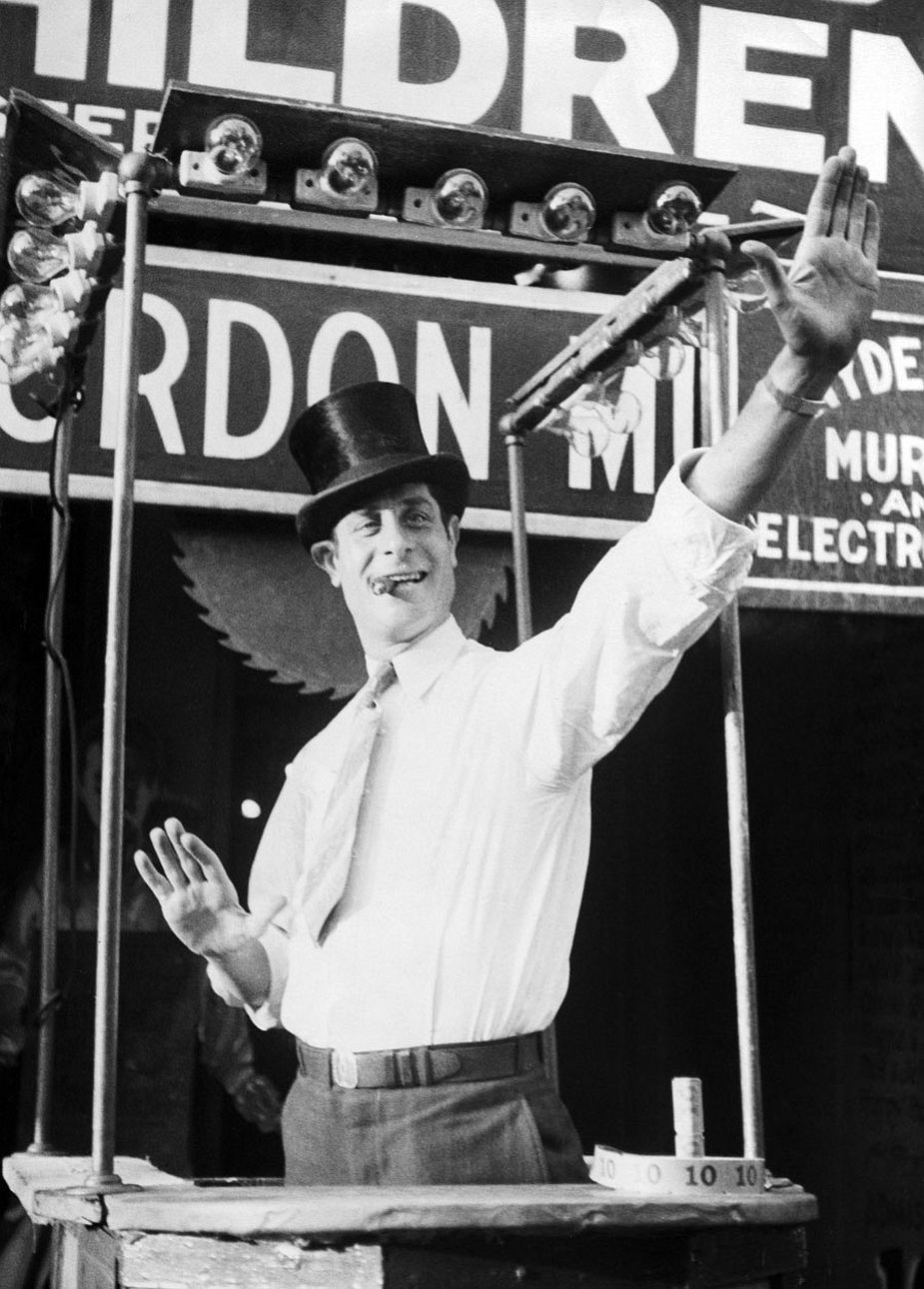 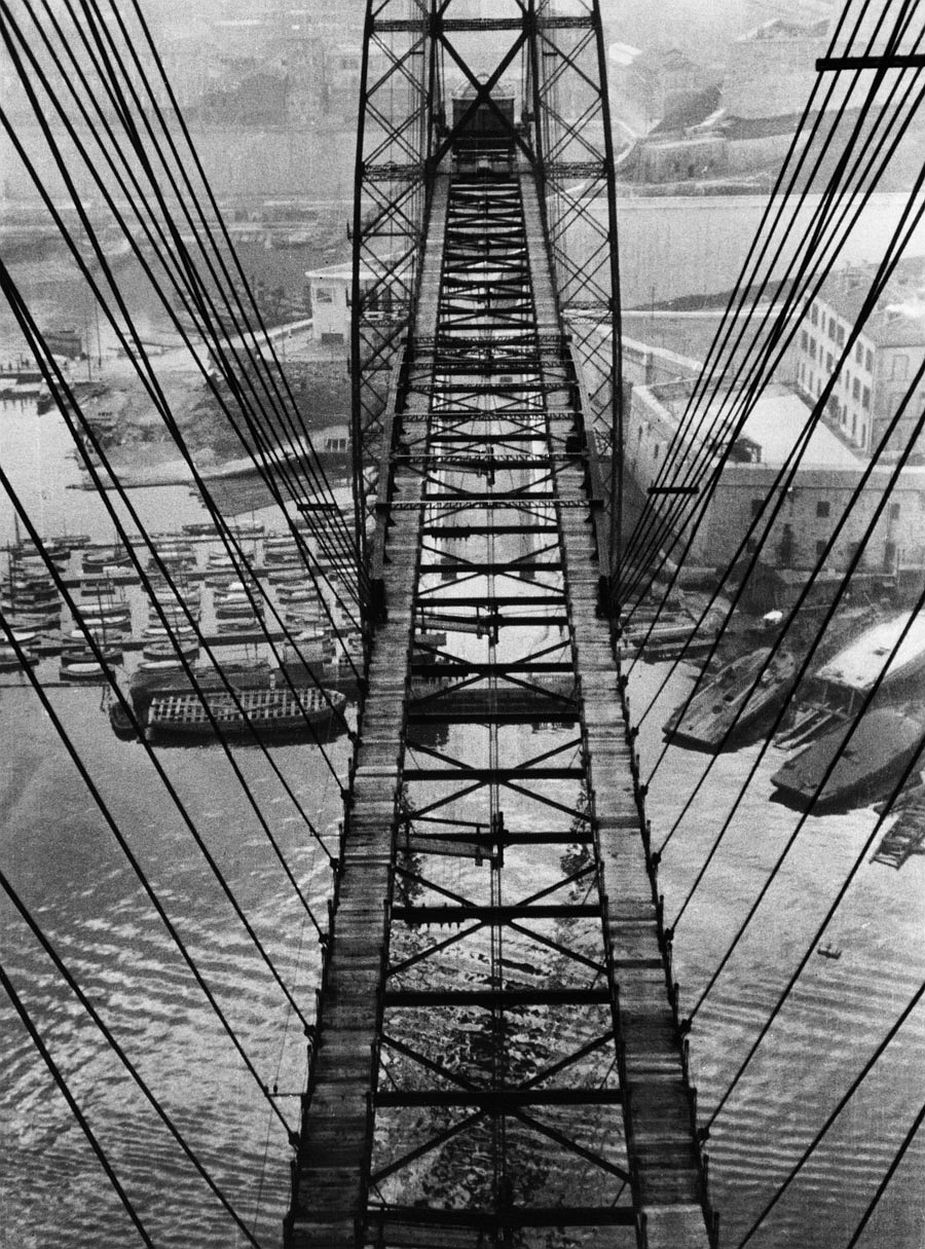