Libbert has been working as a street photographer and photojournalist for nearly 60 years and the exhibition will focus on key works made during his earlier career. This will be the first recent opportunity to explore the full range of Libbert’s talents and will include a number of previously unseen prints such as West Indian Arrivals, Waterloo Station, 1961 or Outside the Black-E Arts Centre, Liverpool, 1973. Libbert’s self-effacing charm and modesty have always allowed him to get close to his subjects such as children enthralled in the cinema in Salford in the 1950s or those at the heart of the tension in Harlem during the race riots of the mid-1960s.

Libbert travelled widely during 1950s and 60s, often working on assignment for The Guardian newspaper, and the photographs he made capture a radically changing world with huge compassion – ranging from the poverty of post-war Manchester to the energy of New York in the late 60s. The majority of works in the exhibition will be vintage prints, made by Libbert at the time that they were taken – these have a particularly rich surface and are often unique.

Born in Salford, Libbert studied at the Regional College of Art in Manchester before starting to work as a photographer and opening his own studio in the city in 1957. He joined the staff of the Manchester Guardian, and moved to the paper’s London office in 1961. He stayed with The Guardian until 1965 then worked under contract for The Sunday Times until 1968 when he again became a freelance working for The New York Times, Granada TV & The Observer. Libbert still regularly covers performing arts for National Newspapers.

In 1999 he was Nikon News Photographer of the Year and won a World Press Photo Award for his exclusive coverage of the bombings in The Admiral Duncan pub, Soho which made the front page of The Guardian. In 2013 Neil Libbert had a solo exhibition at the National Portrait Gallery, London. 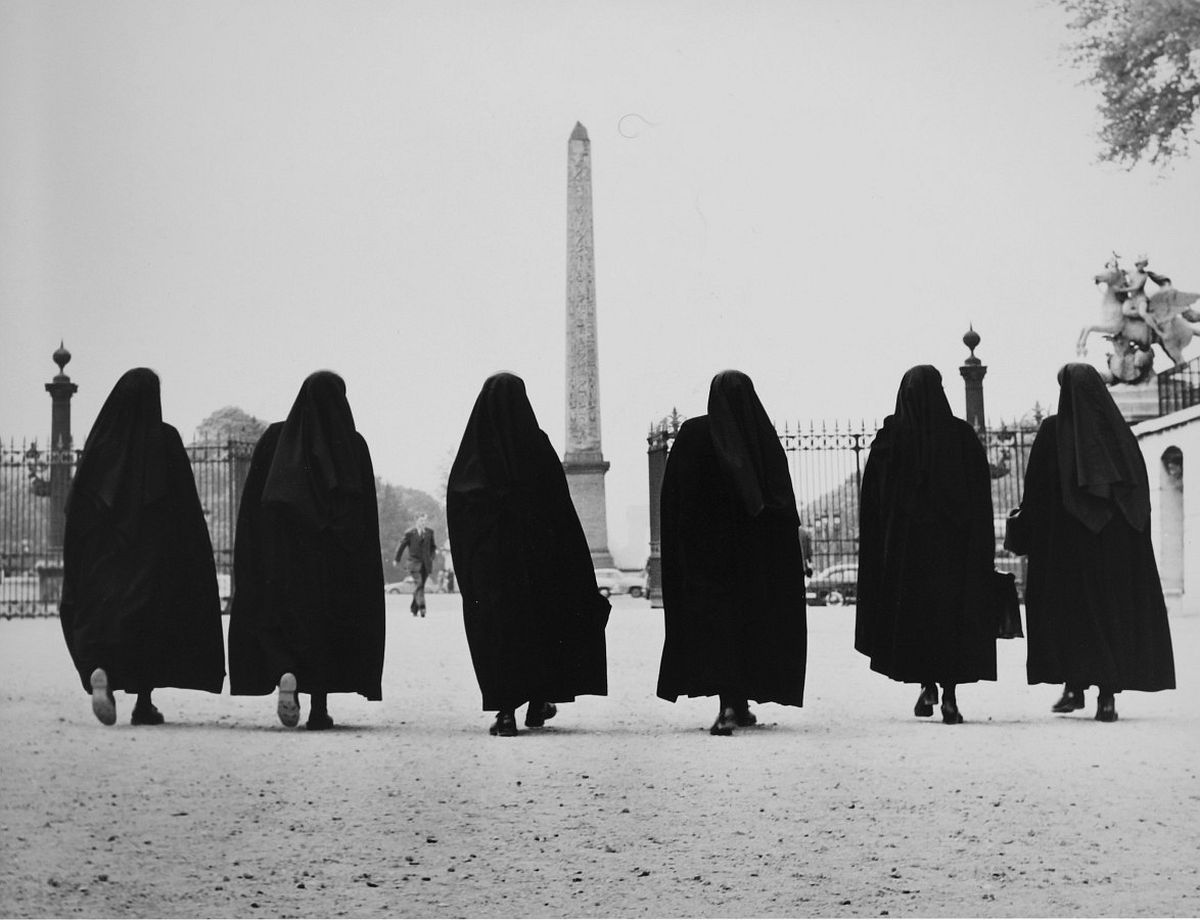 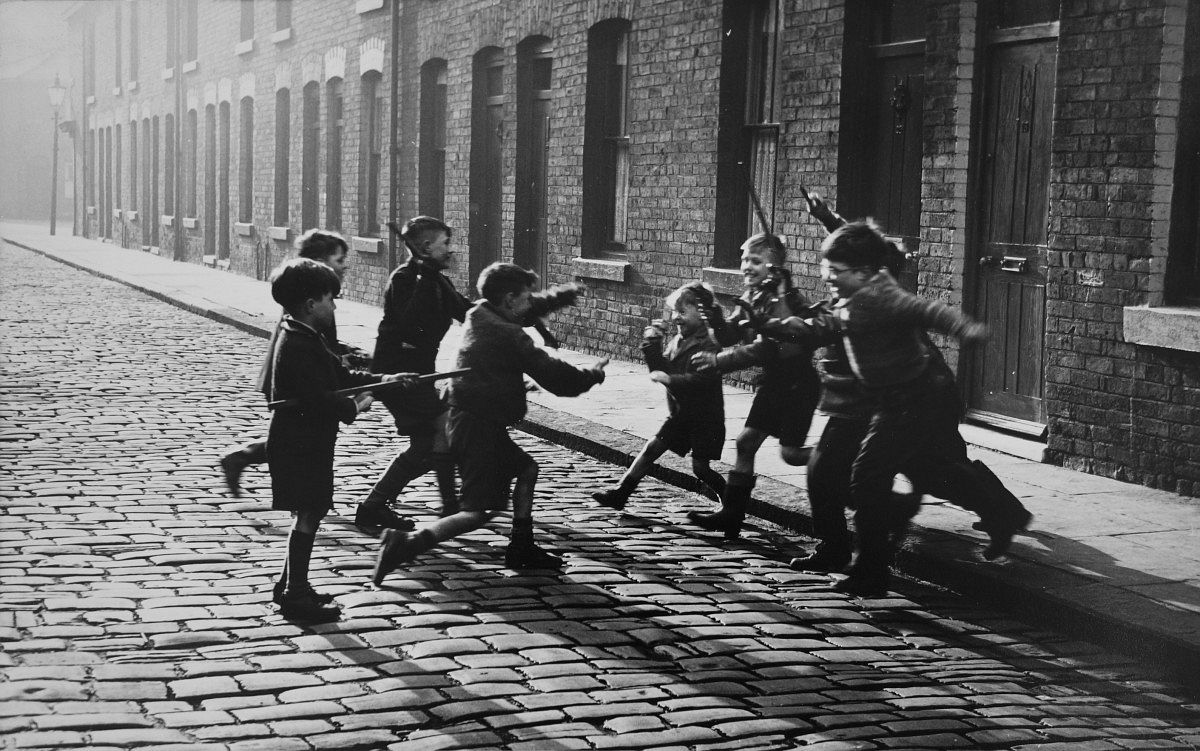 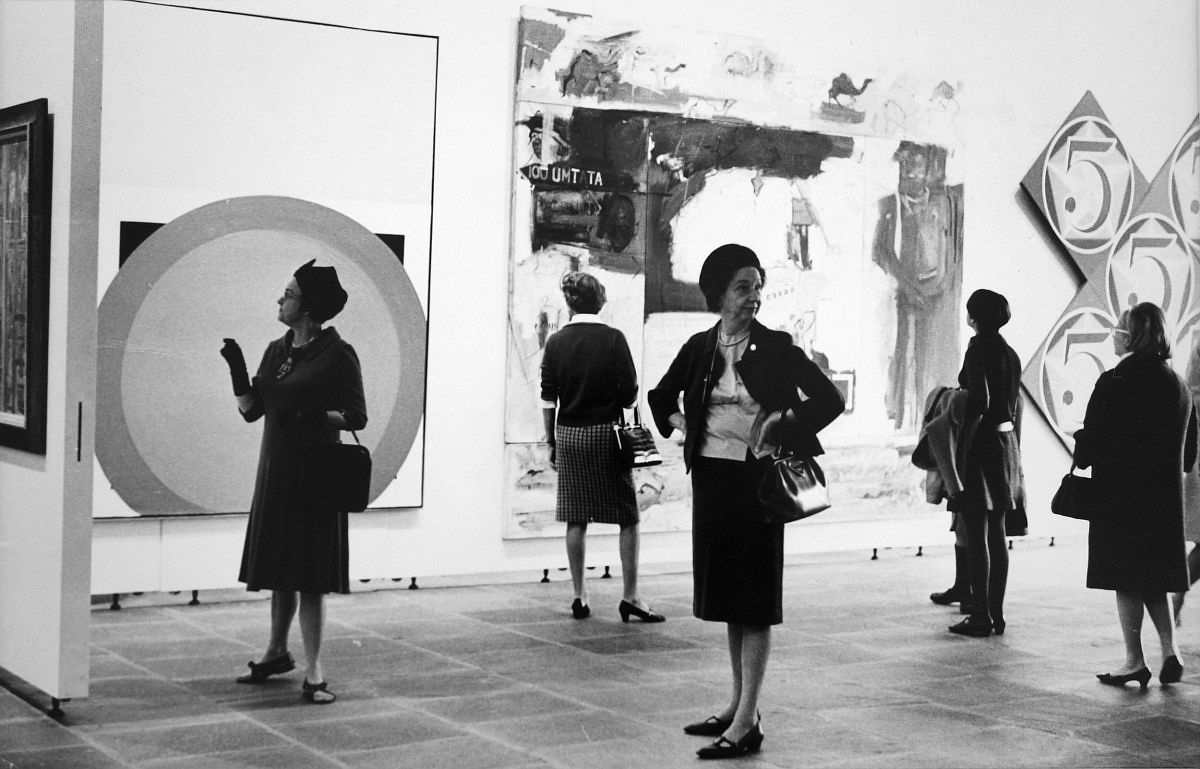 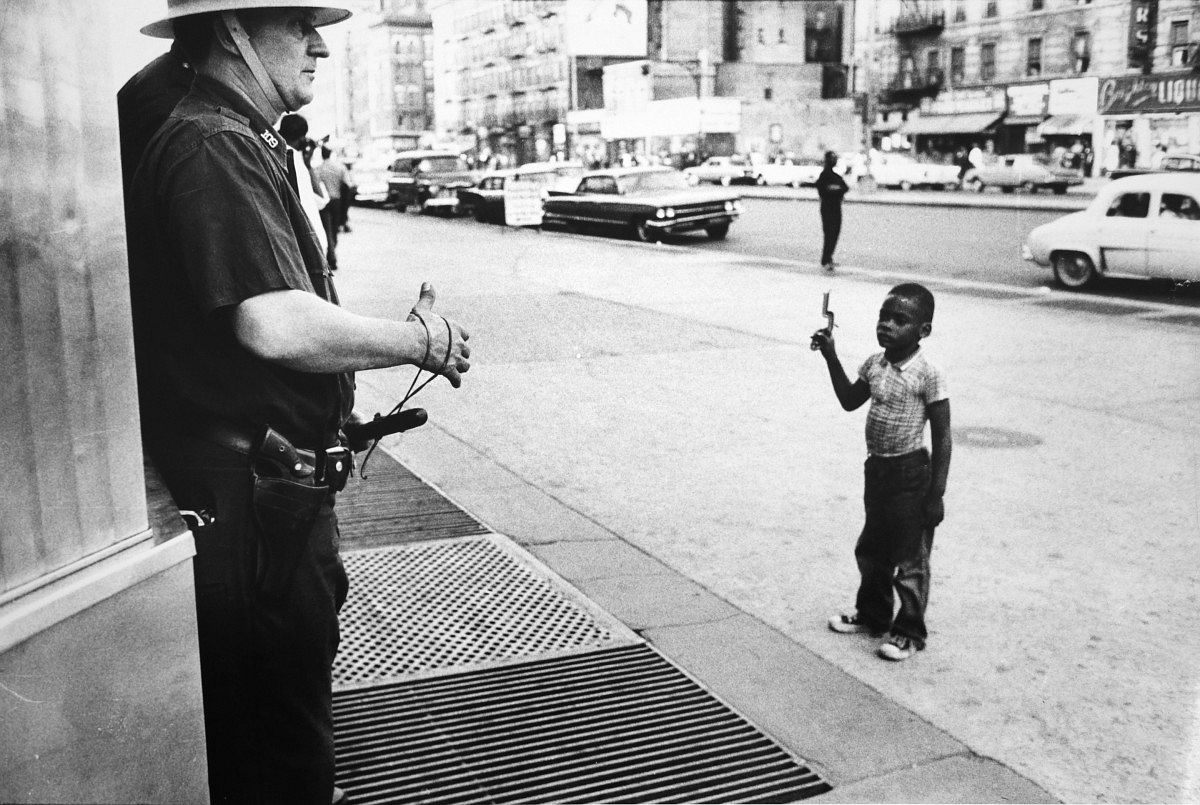 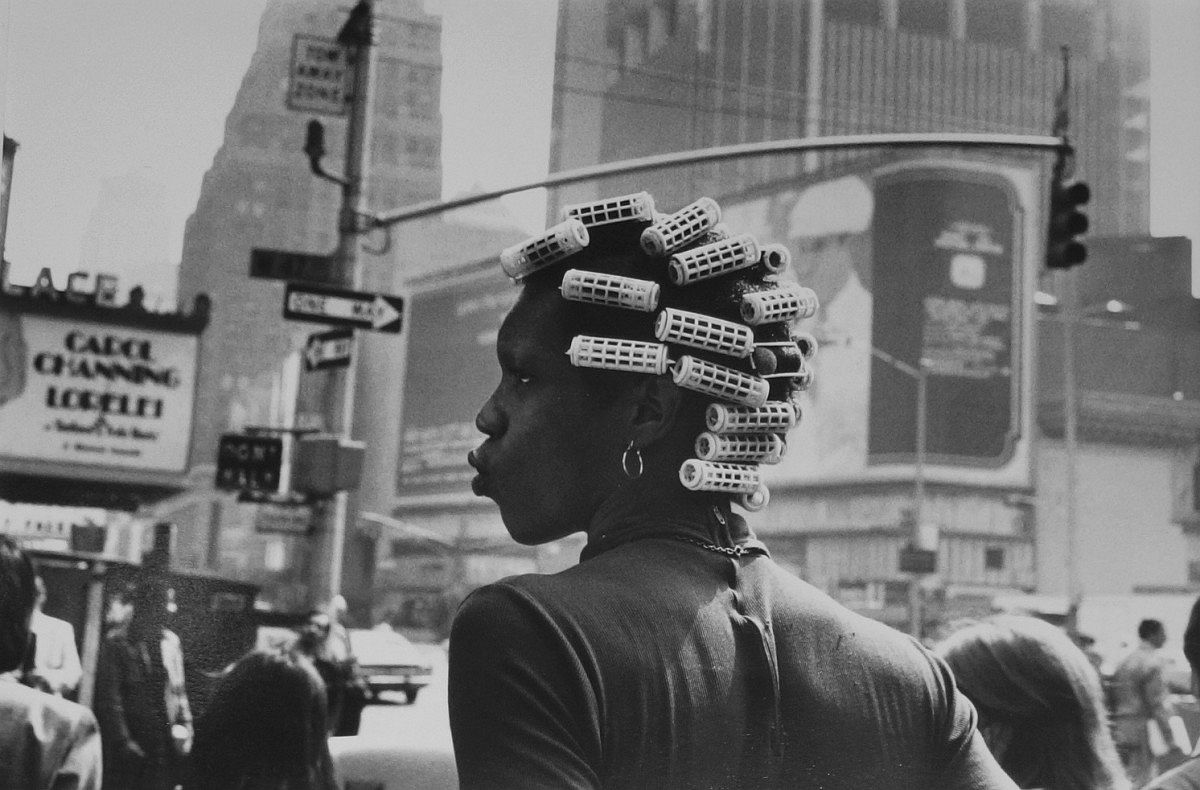 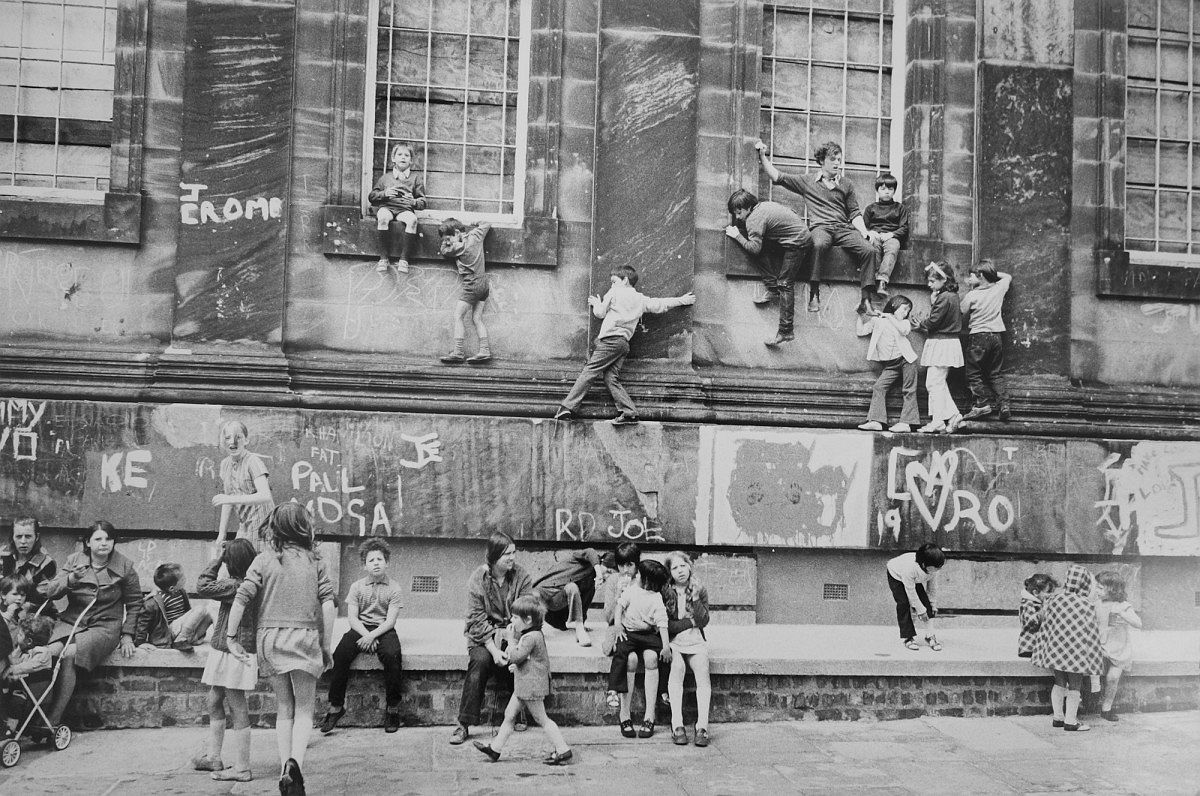 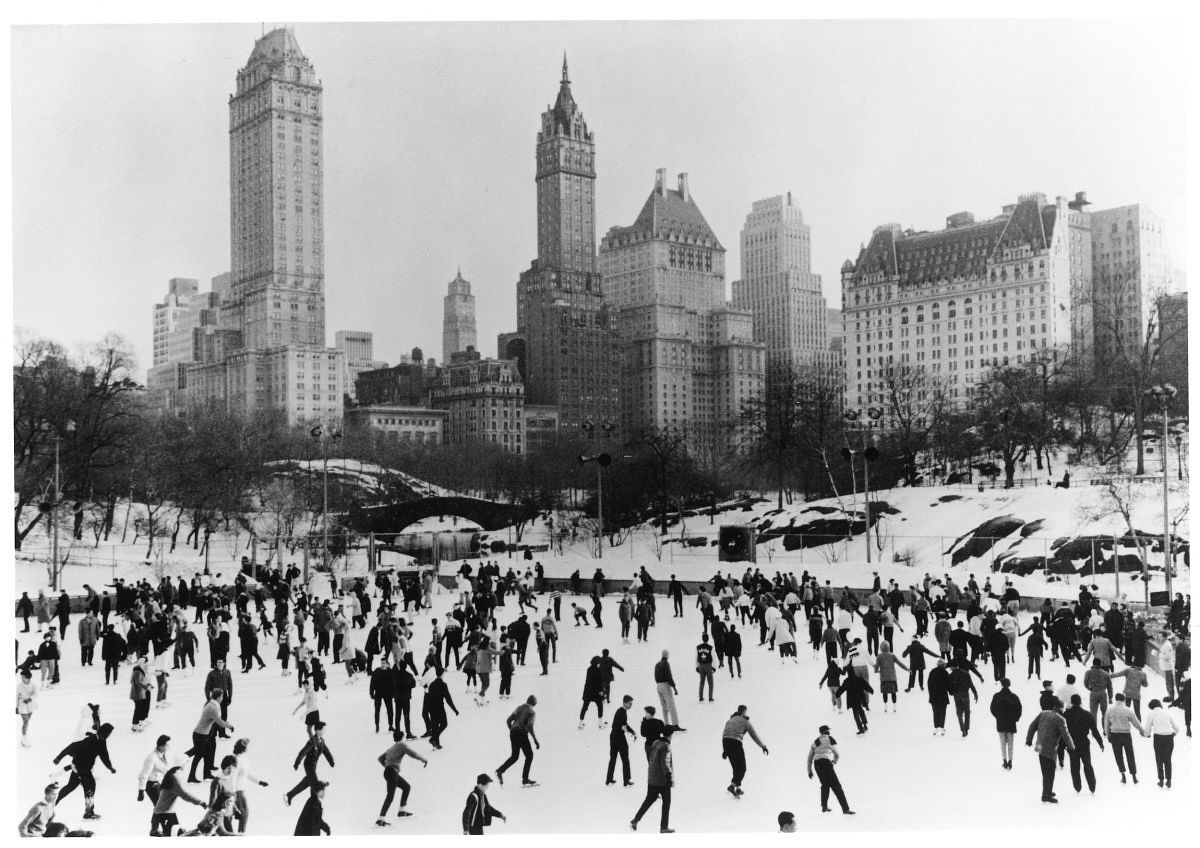