Photographer Nathalie Daoust’s newest project, Korean Dreams, is a complex series that probes the unsettling vacuity of North Korea. Piercing its veil with her lens, these images reveal a country that seems to exist outside of time, as a carefully choreographed mirage. Daoust has spent much of her career exploring the chimeric world of fantasy: the hidden desires and urges that compel people to dream, to dress up, to move beyond the bounds of convention and to escape from reality. With Korean Dreams she is exploring this escapist impulse not as an individual choice, but as a way of life forced upon an entire nation.

Nathalie Daoust deliberately obscures her photographs during the development stage, as the layers of film are peeled off, the images are stifled until the facts becomes ‘lost’ in the process and a sense of detachment from reality is revealed. This darkroom method mimics the way information is transferred in North Korea – the photographs, as the North Korea people, are both manipulated until the underlying truth is all but a blur. The resultant pictures speak to North Korean society, of missing information and truth concealed. 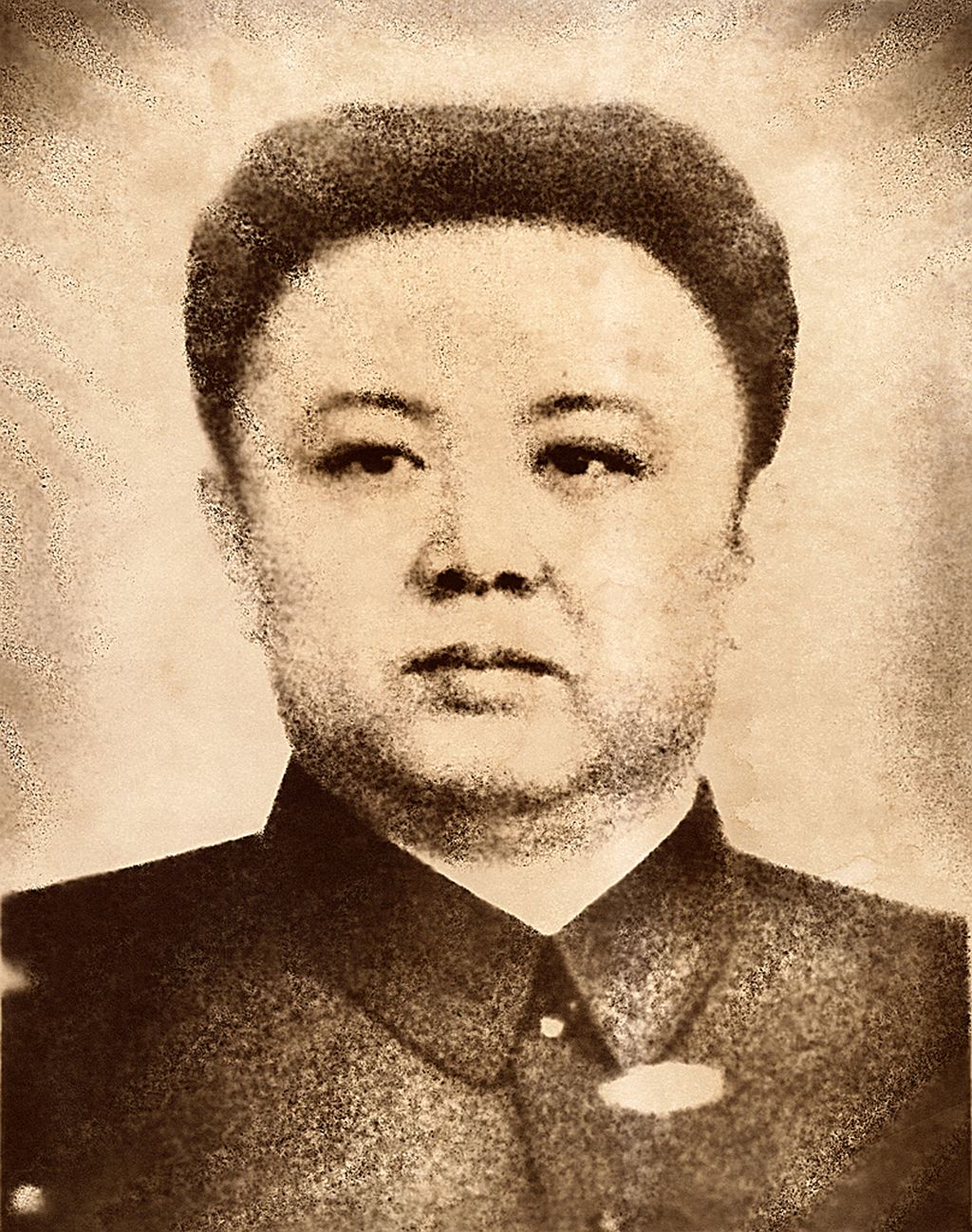 Kim Jong-Il was the Supreme Leader of the Democratic People’s Republic of Korea between 1994 and 2011. Affectionately referred to as the “Dear Leader”, Kim Jong-Il presided over a highly repressive regime that controlled virtually every aspect of political, social and economic life. Note: The North Korean government website once stated that Kim Jong-Il was the world greatest golfer and never needed to urinate or defecate. 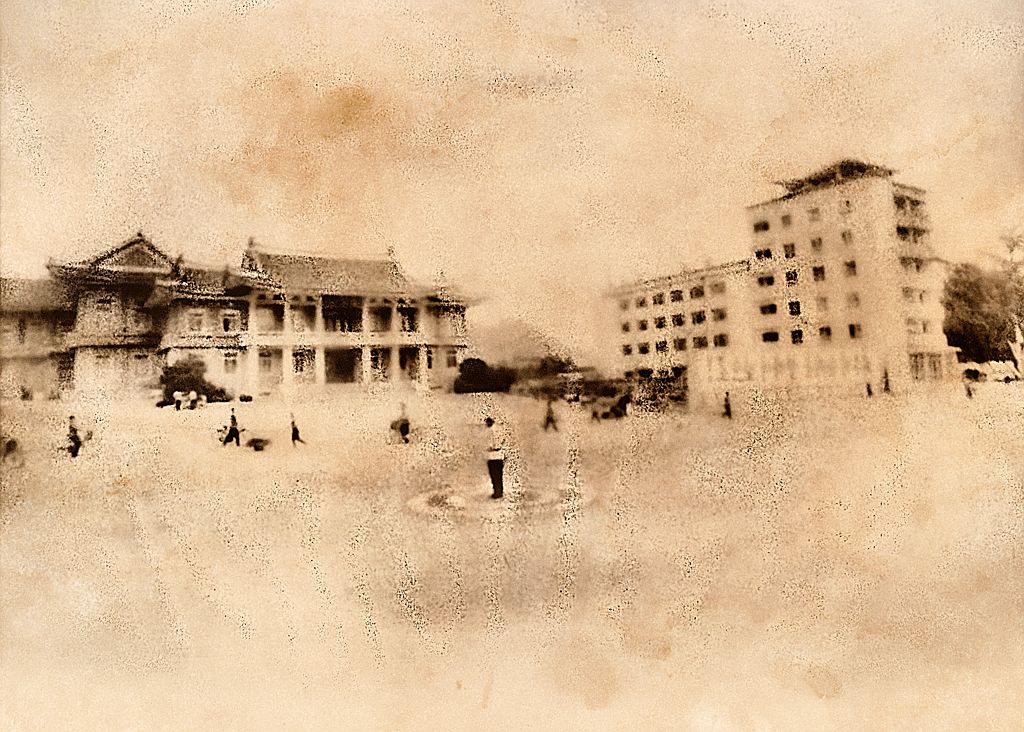 Virtually none of the traffic lights in North Korea operate due to constant electricity cuts and poor maintenance. Instead, policemen and women operate like machines, standing at the centre of many intersections, to control the few cars on the road. 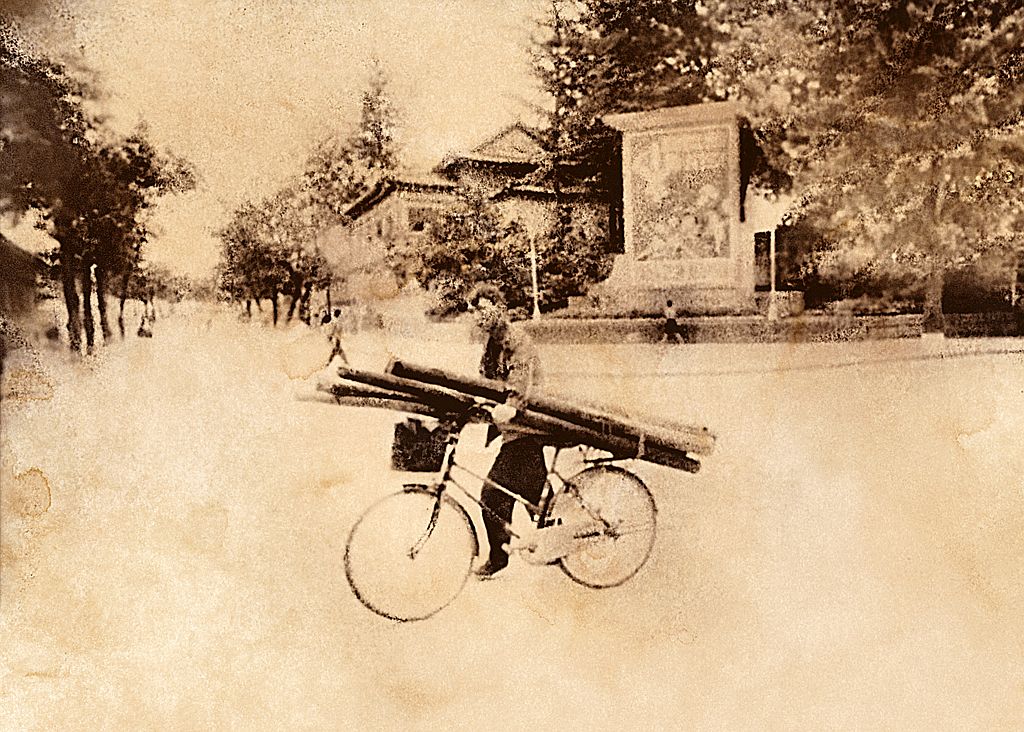 The late Kim Jong Il reportedly felt that the sight of a woman on a bike was potentially dam-aging to public morality. It was the last straw when, in the mid nineties, the daughter of a top general was killed on a bike. From this point forward, the law has periodically banned women from riding bicycles and they are generally restricted from holding driving licenses. 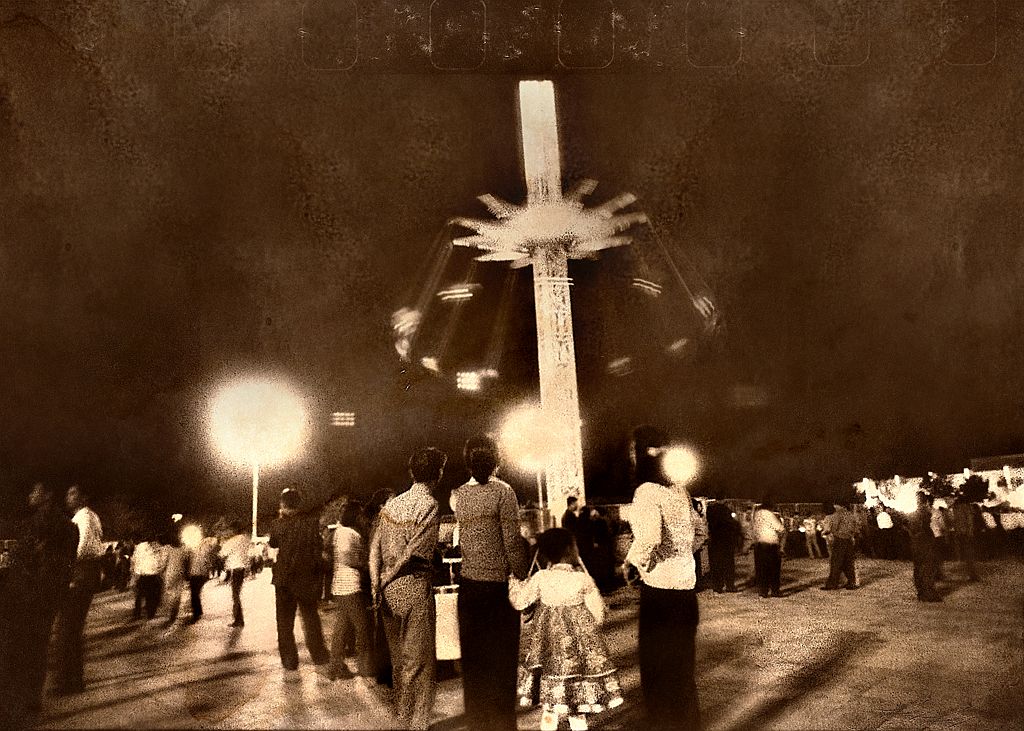 Kaeson Park is North Korea’s equivalent of Disney World and dates back to 1984. It offers ten or so roller coaster rides, providing a rare situation in which the government actually encourages leisure and enjoyment. However, the rides are said to cost more than half an average monthly salary which clearly puts them beyond the reach of most of the local population. Note: It has been reported that in order to ensure safety, the rusted roller coasters are regularly tested by local farmers. 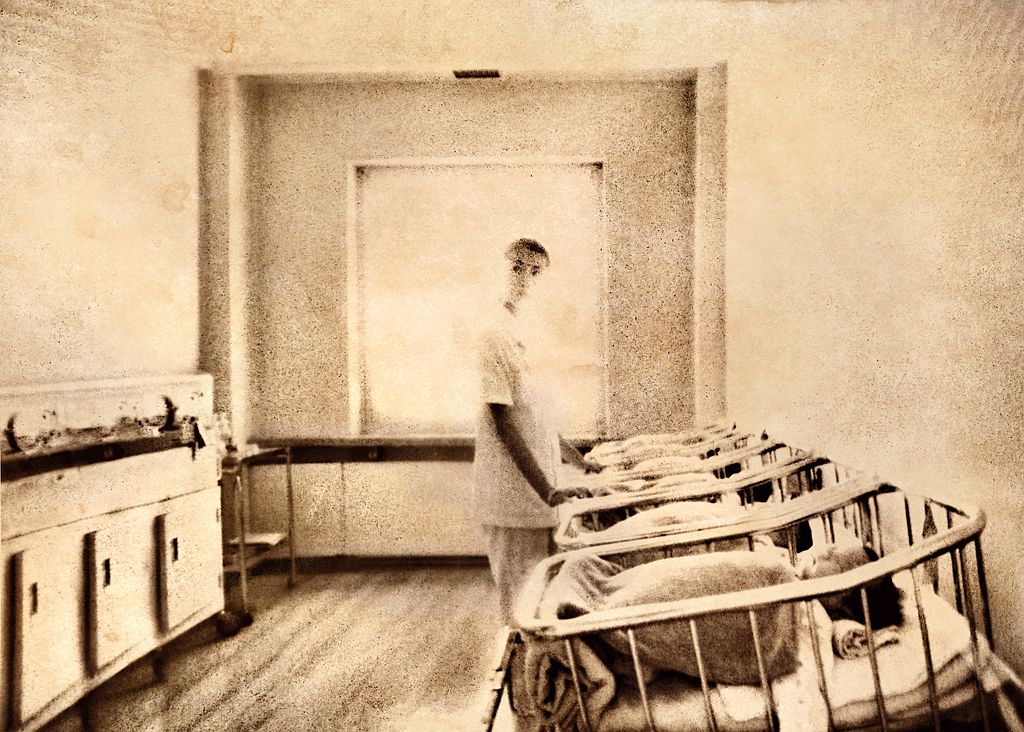 In 1947, free healthcare was introduced for all citizens in North Korea, but the system collapsed in the late eighties. Many hospitals operate without electricity or heat and all patients have to buy their own medicines. While visiting a hospital we were told that no handicap children were born in North Korea since the 1950’s due to their strong genes. Note: A North Korean doctor who defected, Ri Kwang-chol, has claimed that babies born with physical defects are rapidly put to death and buried. 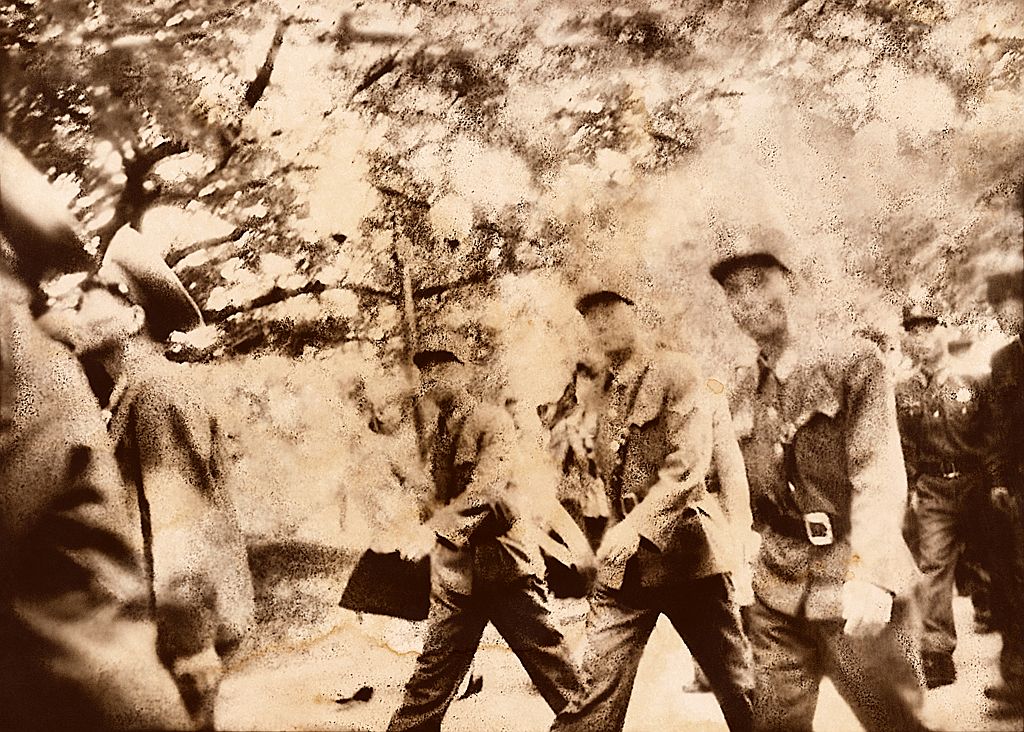 North Korea law specifies ‘three generations of punishment’. If you commit a crime, your chil-dren and grandchildren will also receive the full brunt of punishment, which often involves a lifetime in prison. Children born in prison are raised as prisoners because their “blood is guilty”. Instituted in 1950, this law was supposed to eliminate the blood linage of counter revolutionary North Koreans after the war. 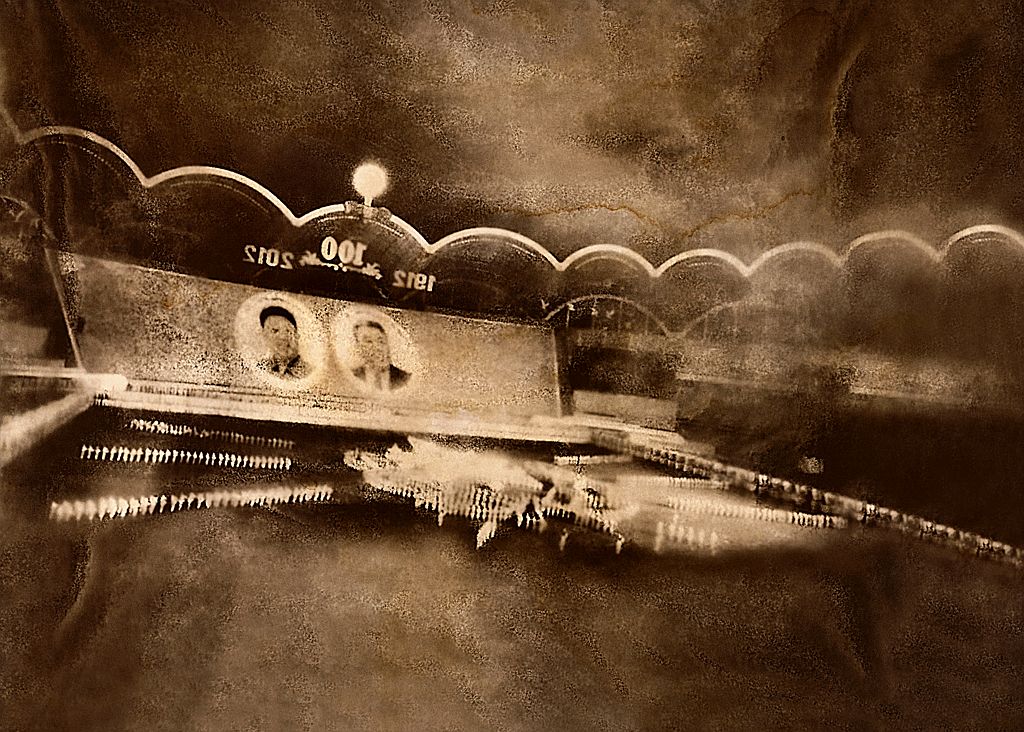 The Arirang Mass Games is performed simultaneously by 100 000 gymnasts and celebrates the heroic exploits of North Korea’s great leaders. Behind them, 30 000 children hold up coloured cards to create a ‘human billboard’, where each child becomes a pixel in a constantly changing backdrop. Children as young as five are selected for the Games and trained twelve hours daily during the months preceding the event. 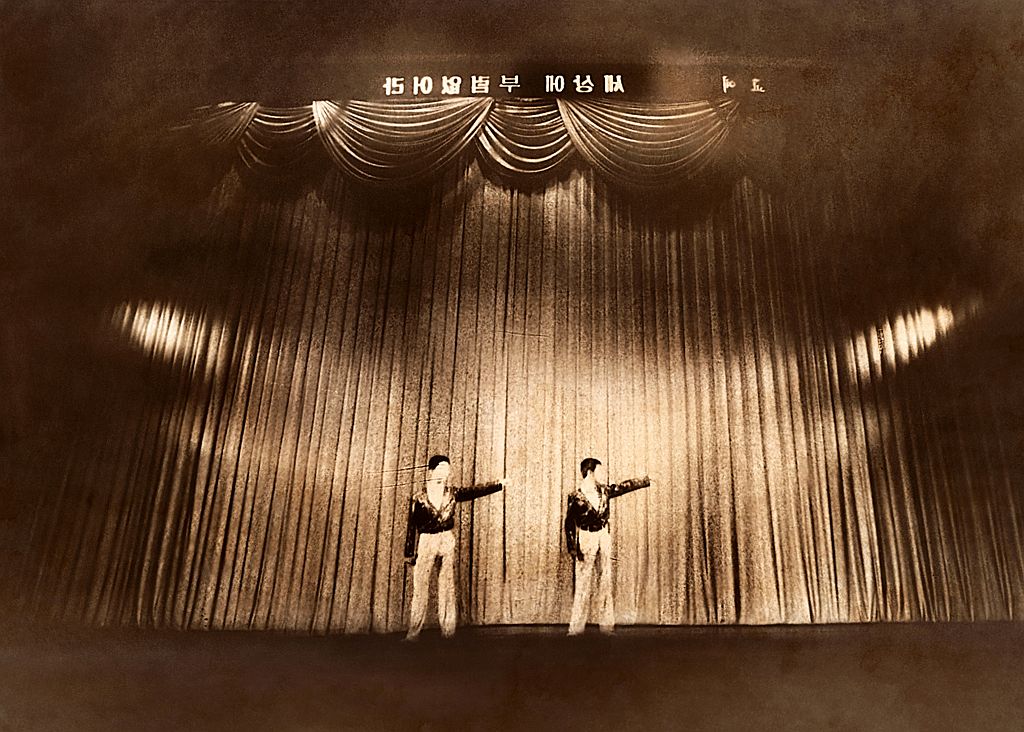 Young children perform complex routines for tourists and achieve disturbing levels of perfection. Although it is an honour for a child to be selected for these performances, children are regularly coerced and mistreated. Food, water and visits to the toilet are withheld in order to install an early sense of discipline. 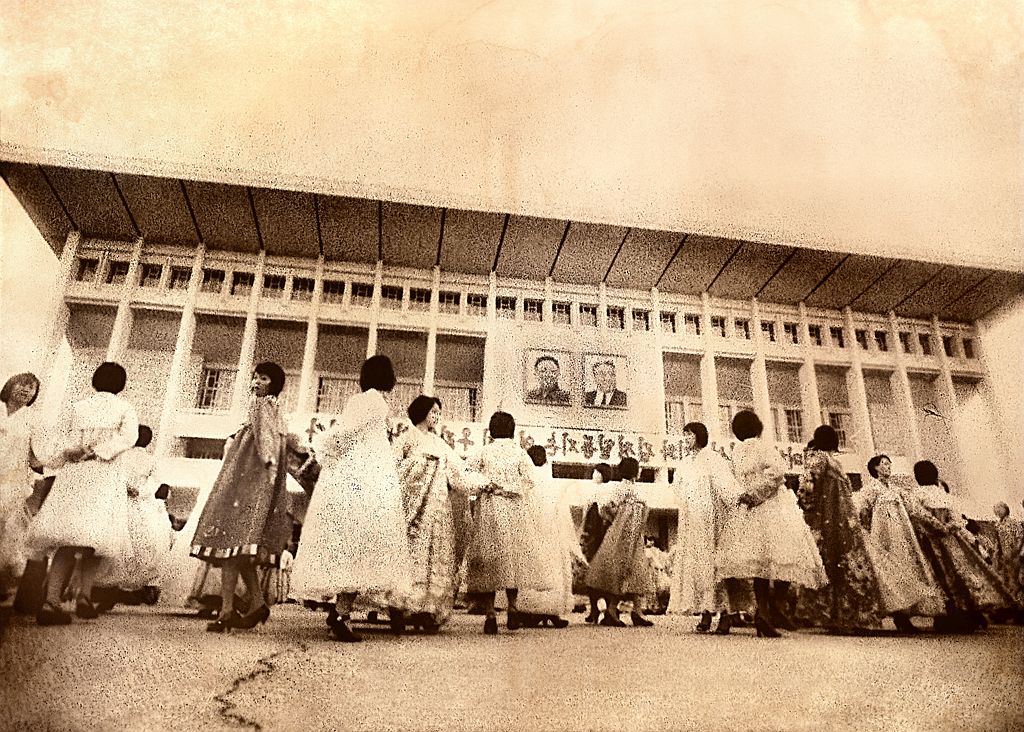 The North Korean constitution guarantees the freedoms of speech and assembly but in practice the regime does not tolerate any challenge to its authority or propaganda machine. Gatherings outside state-organised civic events and ceremonies are strictly prohibited in order to prevent the spread of dangerous liberal ideas. 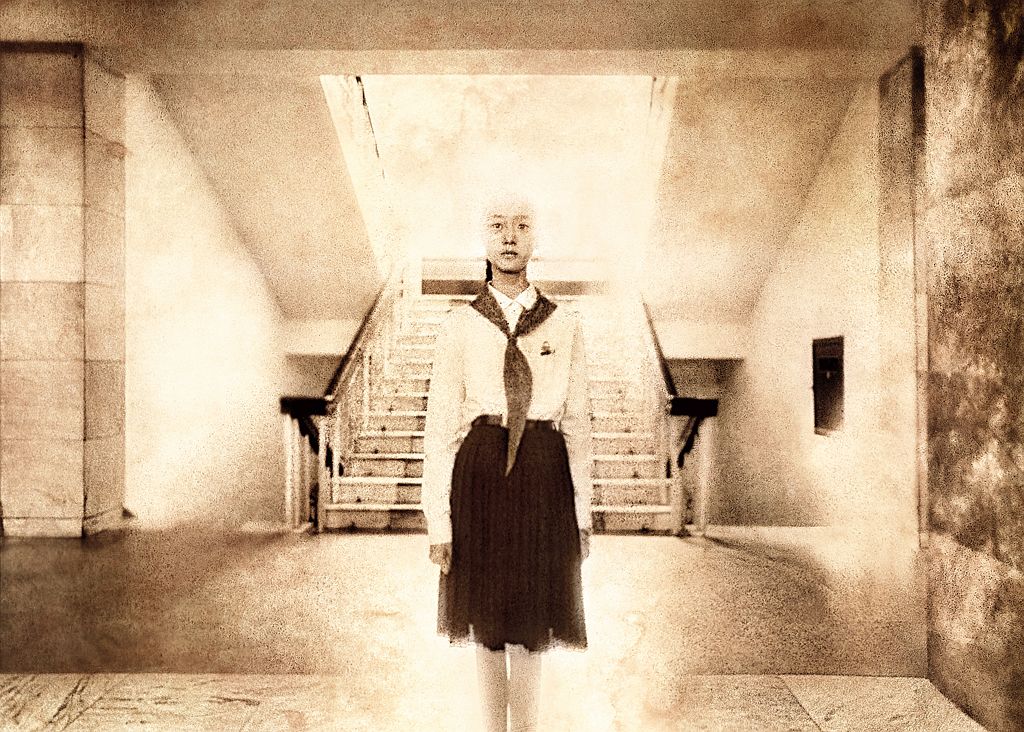 Education is universal and state-funded. According to the CIA North Korea has a 100% literacy rate and students have to complete a three-year, 81-hour course on Kim Jong-un. Note: In the 1990s all teachers were required to pass an accordion test before being able to receive their teaching cervtificate.