For decades, Clive Arrowsmith’s fashion studies and portraiture have been celebrated for their creative vision and jubilant, expressive style; emphatic photographs of Bowie, McCartney, Sammy Davis Jr. or Jagger are created from a mixture of the photographer’s alluring brand and his traditional art school training. The Welsh photographer from Mancot gained recognition as one of the leading photographers of his generation, distinguished naturally as a world-renowned photographer of the fashion industry and of the most celebrated personalities in recent history.

Arrowsmith pursued an education at the Queensferry Art School and the Kingston College of Art. While studying Renaissance painting, he mastered the aspects of light and composition that would become defining characteristics in his work. After finding a livelihood as a painter difficult, Arrowsmith worked as a designer for the British music show Ready, Steady, Go! Here, Arrowsmith would begin to teach himself photography to accompany his designs, taking behind the scene shots of the era’s iconic musicians. Ultimately, he would prefer photography to painting, deciding it was more efficient to create a picture quickly instead of spending months on a painting. He learned to arrange, shoot, and print his own negatives and gained the photographic expertise that would later materialize into well-established commission work as a fashion photographer. Arrowsmith would be commissioned to work for some of the leading magazines in the fashion industry and become a regular contributor to brand names such as British & French Vogue, Nova Magazine, Vanity Fair, and Esquire U.S.A., to name only a few.

“I was shooting for the Paris collections and French Vogue. I was going on fashion trips around the world, so I never had time to be an assistant and learn from a mentor; I was totally self-taught. Being hurdled in at the deep end of fashion photography at Vogue in the UK meant I had to experiment as I went along. My five years in art school gave me the vision of light and form, so that, along with analyzing the various techniques of film and cameras, moved me deeper into my work.”
Arrowsmith’s photography is characterized by its dynamic compositions, often using movement and unpredictability to create a captivating image. It is through the photographer’s experimental nature and expressive flexibility that the images can generate a sense of fascination. Dramatic lighting, an enchanted subject, capturing a sudden moment, these methods define how the photographs will present themselves and also denote Arrowsmith’s “Caravaggisti” influence. Using the techniques of chiaroscuro by placing his subjects under low-key lighting and through aesthetic arrangements influenced by stage designs, the photographer develops his own style of ingenious and emotive photography. Arrowsmith’s photographs are not overly complex; his black and white portraits are at times softly-lit and recall classical sculpted busts while others offer a mental intensity and contrast analogous to film noir. His color work is expressive and lyrical in the use of a rich, vibrant palette.

Clive Arrowsmith’s ability to highlight the subjects’ individuality and offer insights into their individual personalities is recognized as a dominant force in portraiture. He has lectured extensively on the art of the photographic portrait, has had an award-winning eponymous monograph published and is one of the few photographers who has been chosen to shoot the prestigious Pirelli calendar for two years consecutively.

“If the celebrities go for my idea, that is great, but mostly I find the face and a plain background give me enough to work with; the face is such a map of expression and time. One sees through years of working that the camera is indeed a time machine preserving unique moments in time and space.”

Arrowsmith was passionate about the music scene and honed his skills in the context of the fashion and entertainment industry, choosing a career behind the camera as opposed to his other passions. Michael Roberts, Editor at large of Vanity Fair, says Arrowsmith’s work contains a “…Strange hallucinogenic allure”, further accentuating the photographer’s charismatic style. His work is multi-dimensional as well as unpredictable, the photographer’s own vitality and energy transcend to the other side of the camera. He has maintained an almost aloof freshness and a feel of improvisation. His subjects, whether they are well-known personalities or designer clothes and products are eye-catching and intriguing. Clive Arrowsmith ultimately portrays a world of celebrities, models, and designers under a tightly focused and highly detailed lens. He carefully constructs each image with his own flexible and adaptive style – whether the subject is high couture or an influential character, the photographs are alive with a spontaneity and an urgency to record the fundamental aesthetic expression of “cool”. 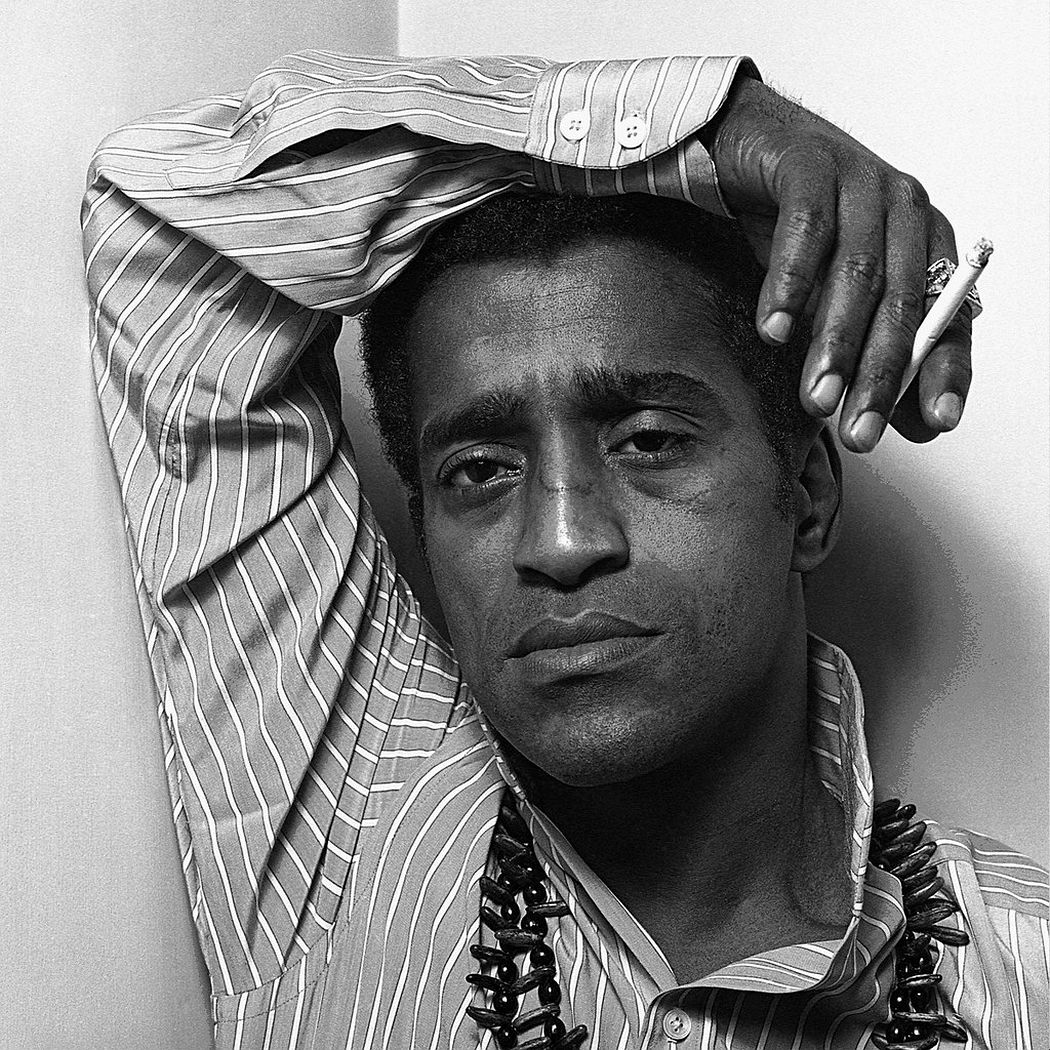 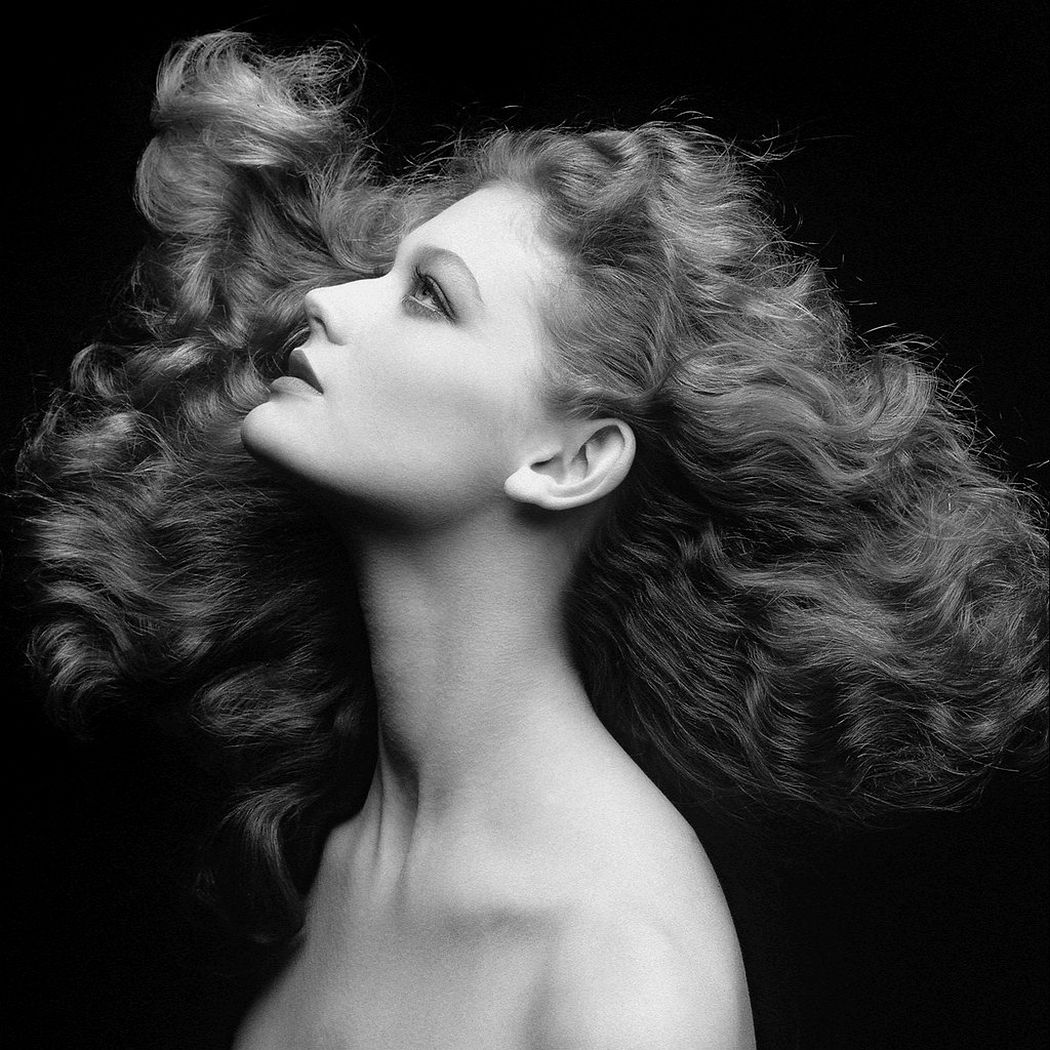 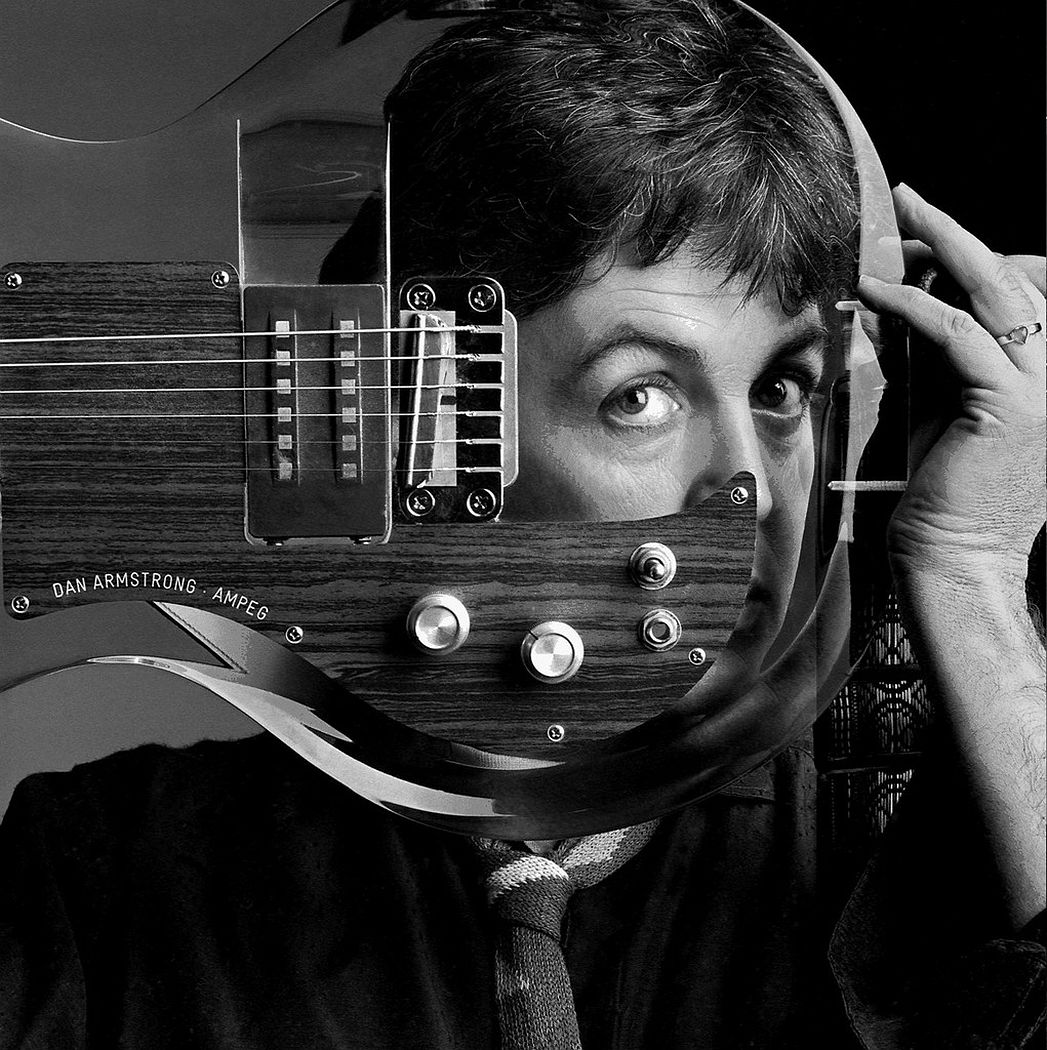 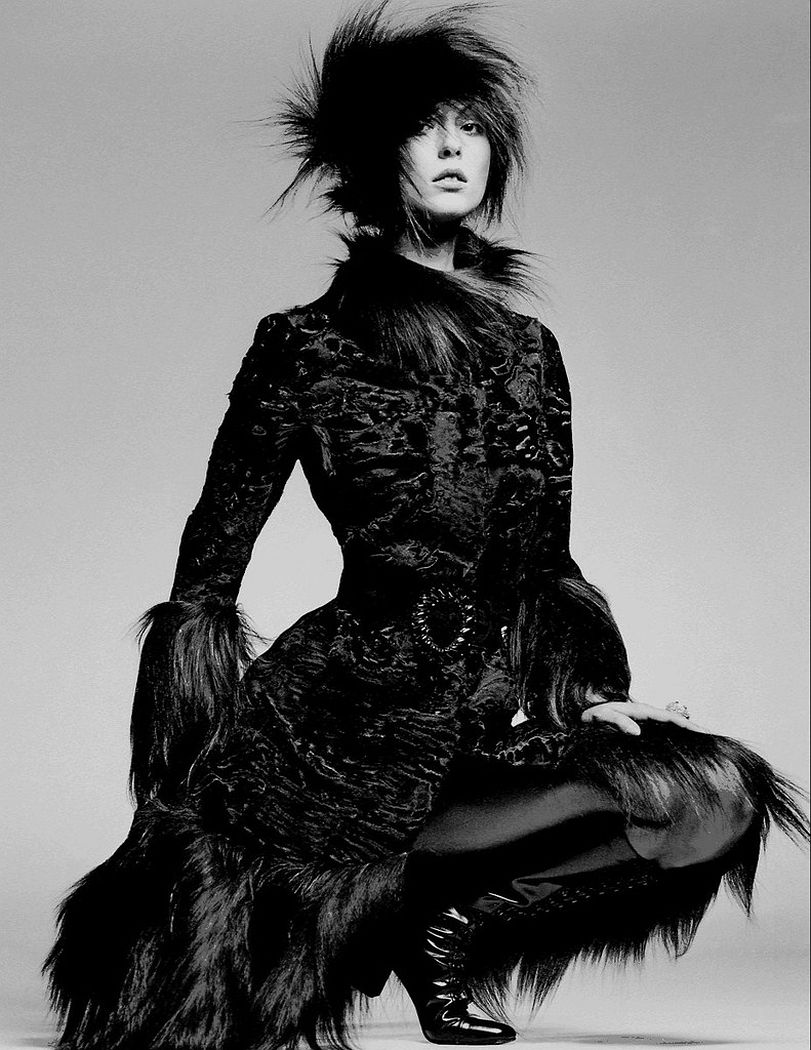