Michael Zagaris’ photographic oeuvre is the one of the last great unseen rock archives. After a short career working under Senator Robert Kennedy, Zagaris dove into the rock music scene of 1970’s San Francisco, where he was responsible for shooting the most influential musicians of
the decade including The Clash, Grateful Dead, Blondie, The Sex Pistols, Bob Dylan, Eric Clapton, Lou Reed, Patti Smith, Led Zeppelin, and more. Born in California’s Central Valley, Michael Zagaris studied politics at George Washington University while working on Capitol Hill for Senator Robert Kennedy. After the assassination of his mentor, Zagaris left the world of politics and returned to the Bay Area, where he immersed himself in the counter culture movements of the time. He began spending time at San Francisco’s Avalon Ballroom and made friends with Bill Graham, who ran the Fillmore Auditorium and pulled him backstage to capture unforgettable moments.

Starting off as a little more than a hobby, Michael began soaking up the scene, with artists like Cream, Patti Smith, Quicksilver Messenger Service, The Who, The Dead and Jefferson Airplane. It was while working with Eric Clapton that the guitarist suggested Zagaris pursue photography as a steady occupation, urging him to take his photographic work to the next level. Zagaris never turned back.

Michael Zagaris’ photographs of legendary musicians are some of the best portraits of their kind. His unique perspective led to many editorial gigs, working steadily for Rolling Stone, Creem, Melody Maker, NME, and Oui. His work also went beyond music to capture some of the most vital counter culture figures of the 1970s, including Billy Bowers, Divine, Peter Berlin, and The Cockettes, among others.

The exhibition is accompanied by a book under the same name, published in 2016 by Prestel. 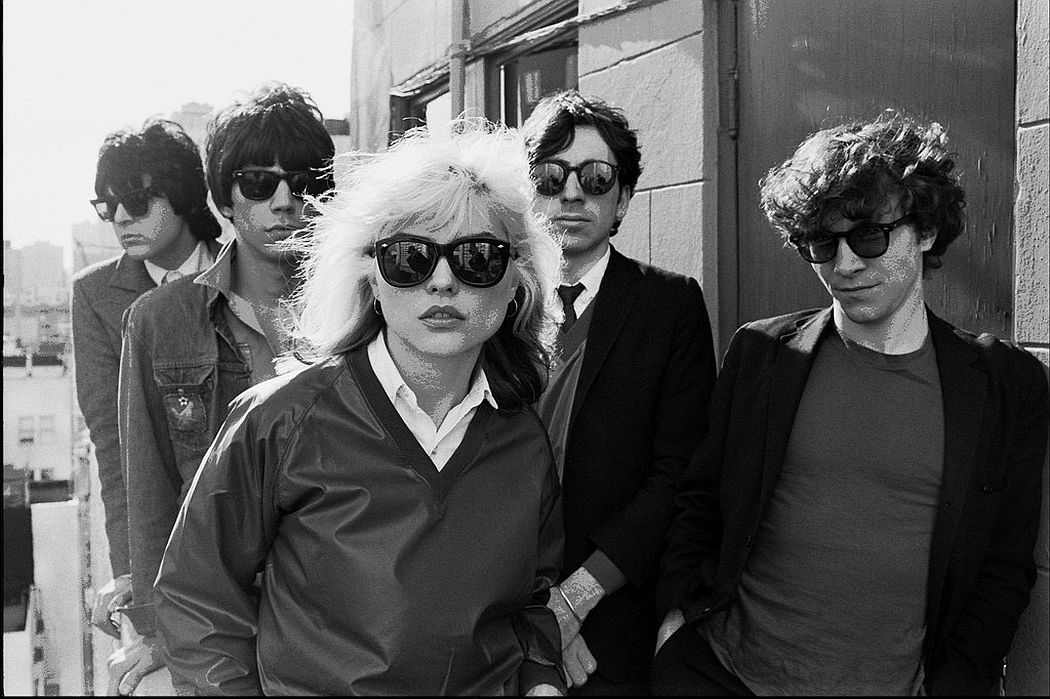 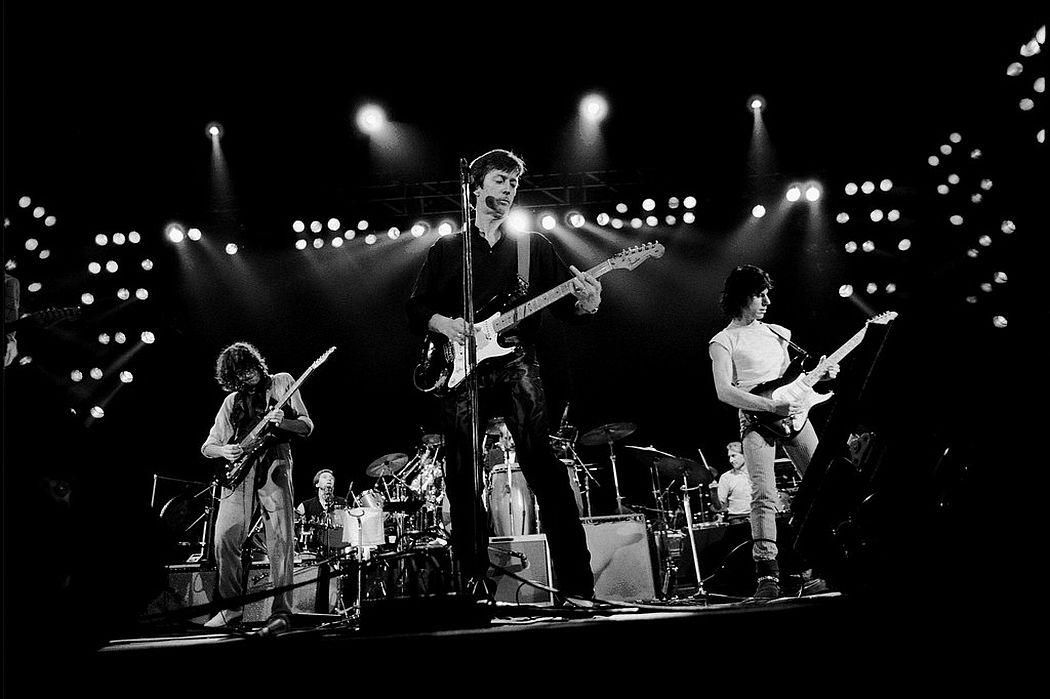 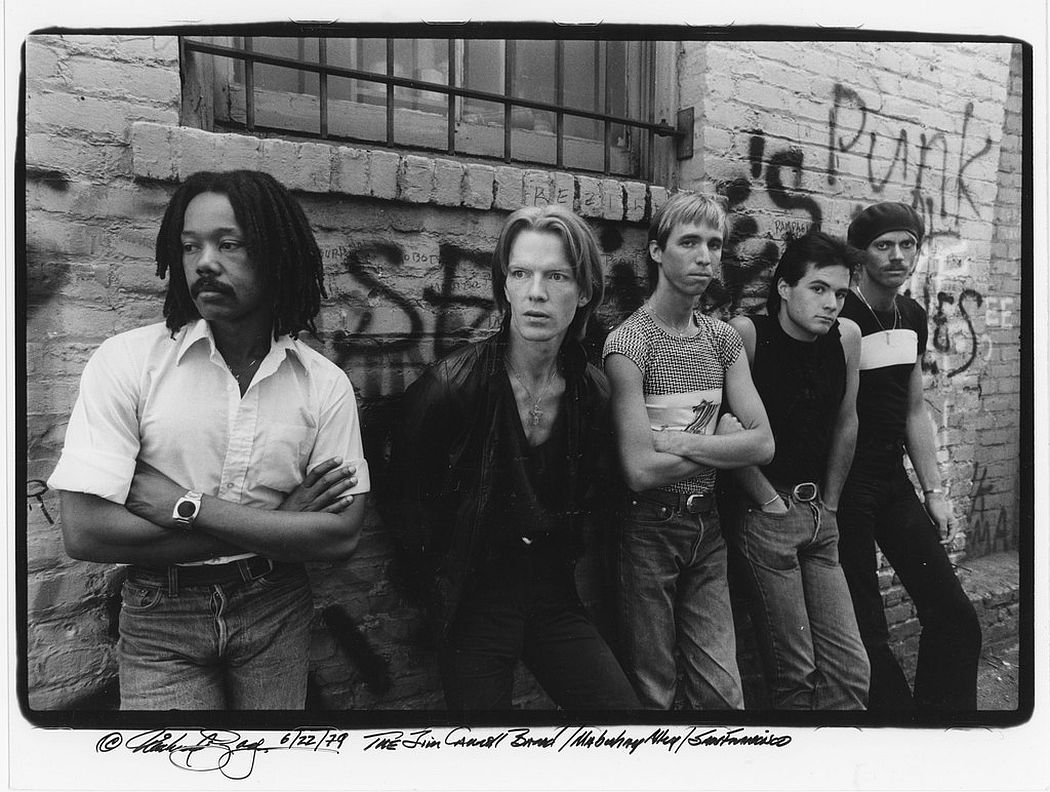 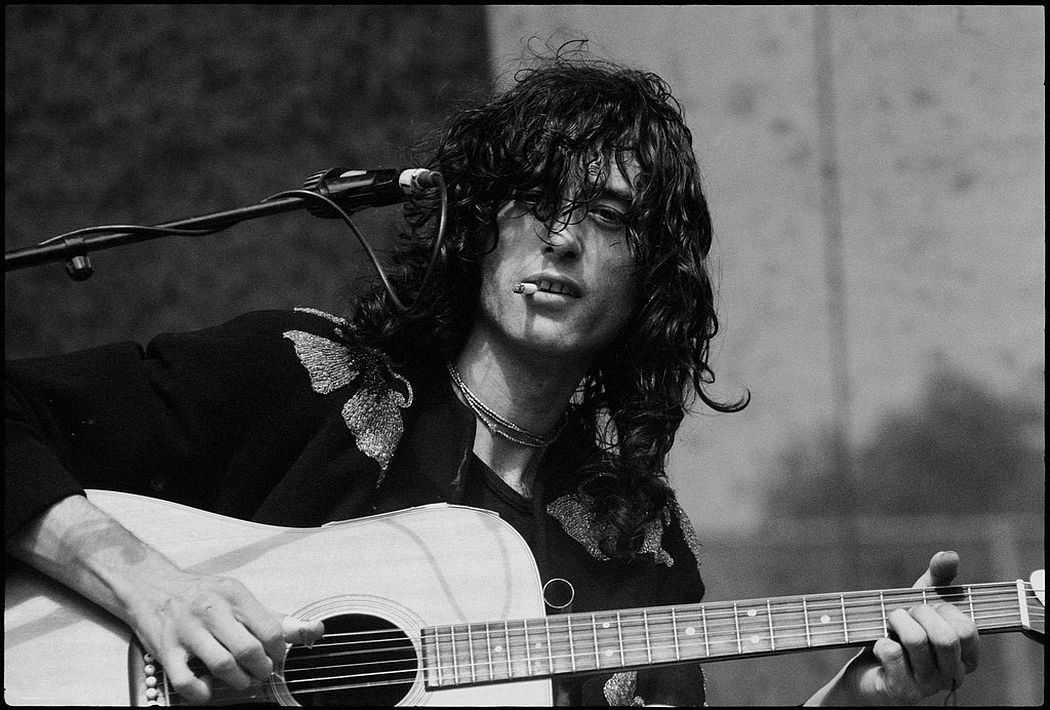 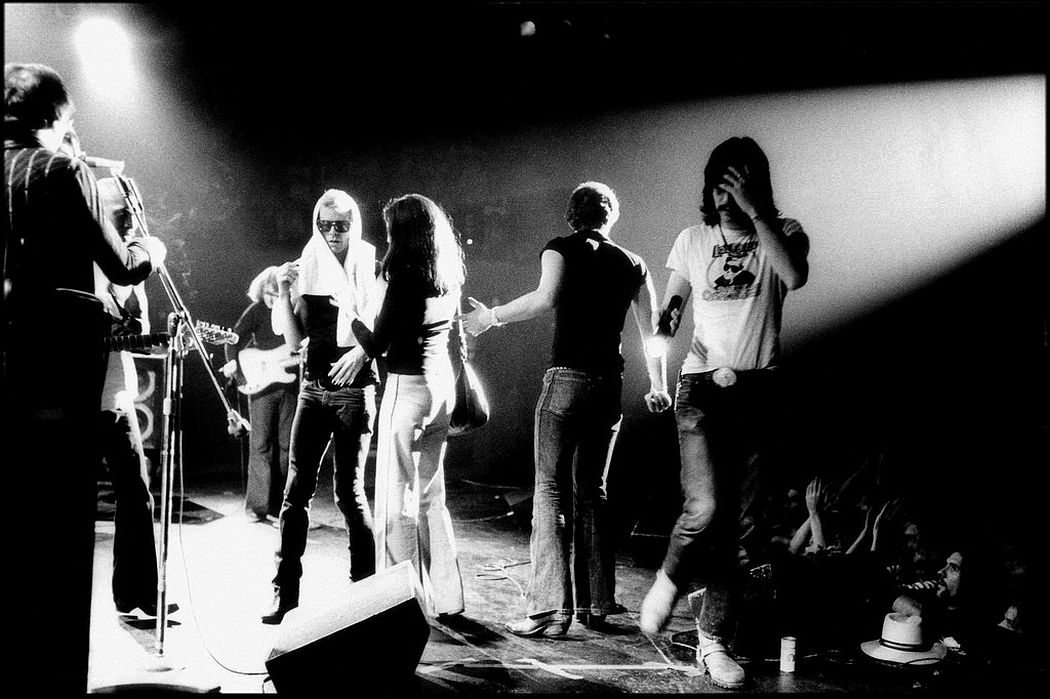 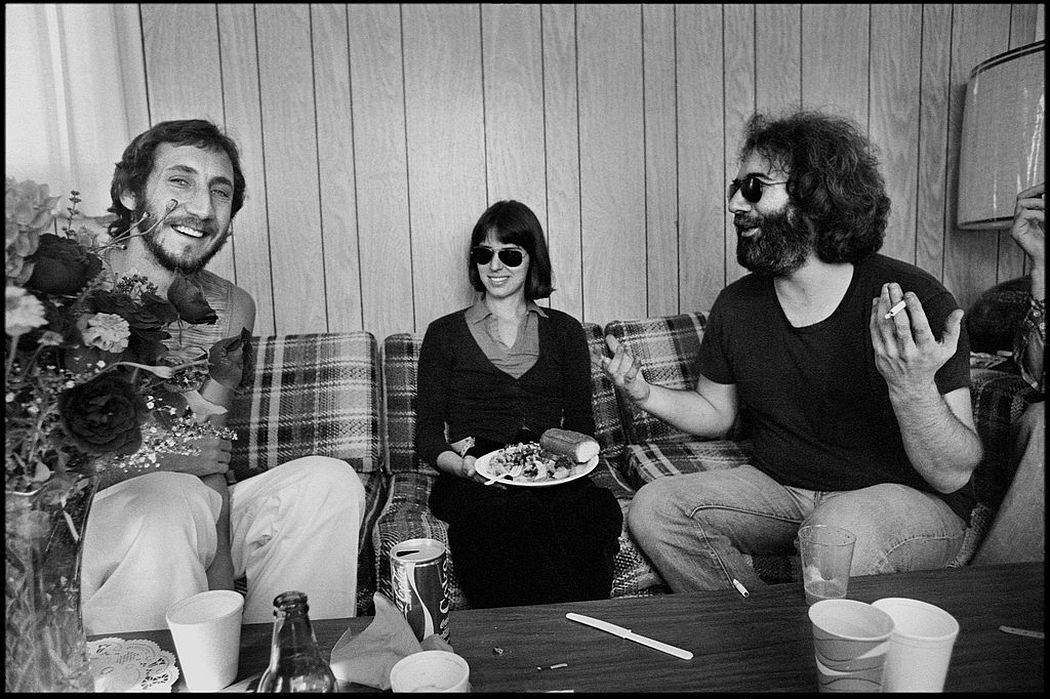 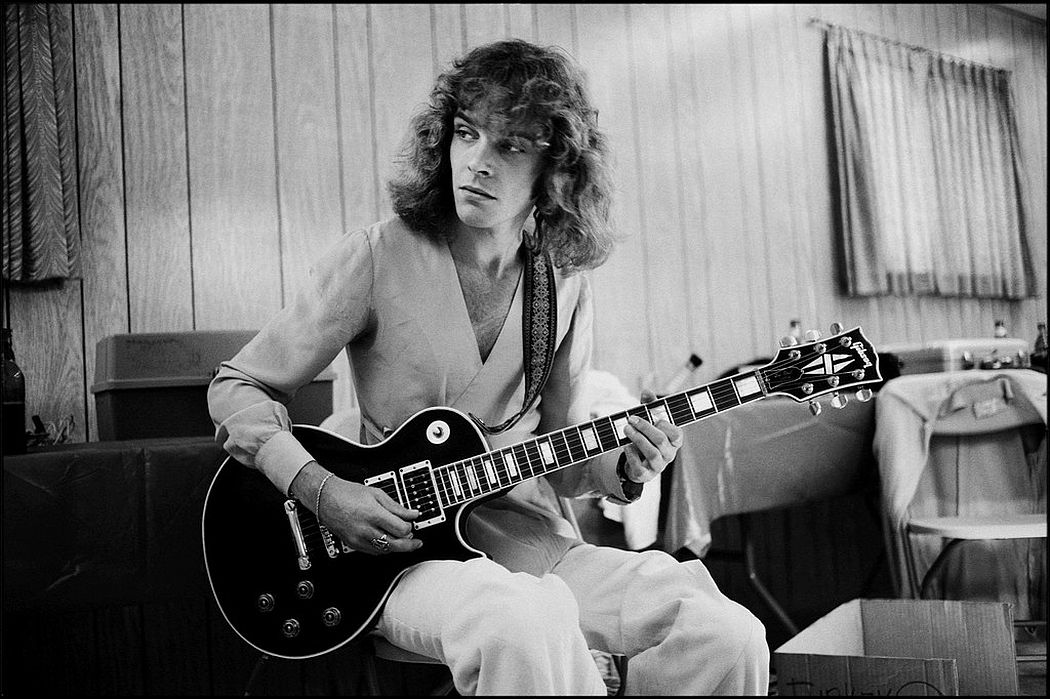 Michael Zagaris. Peter Frampton At Day On The Green , 1976 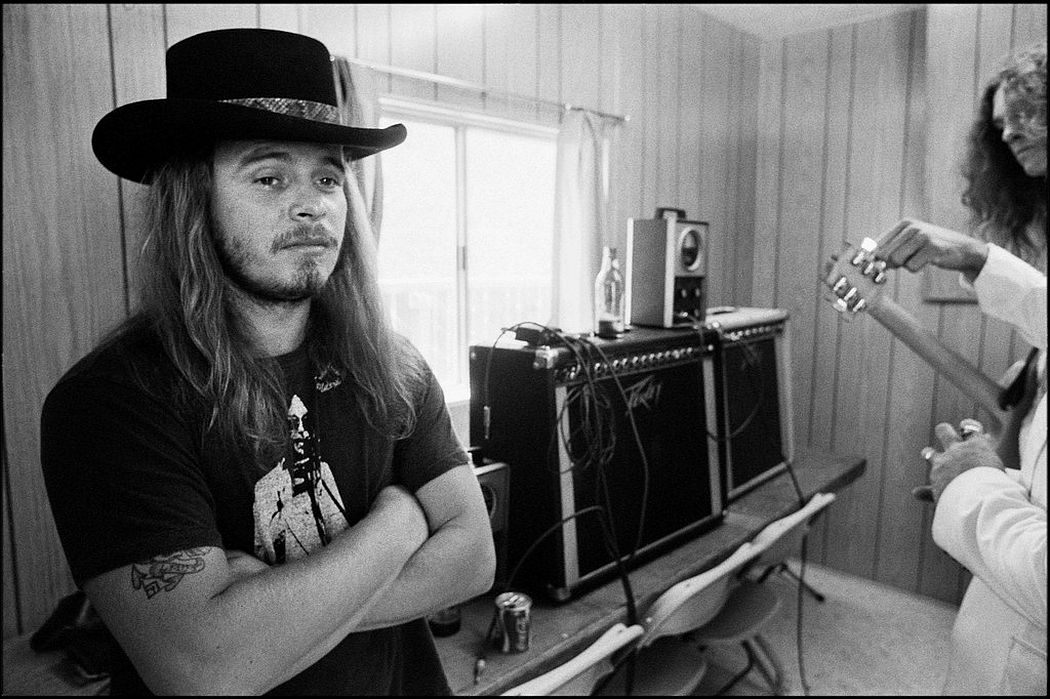 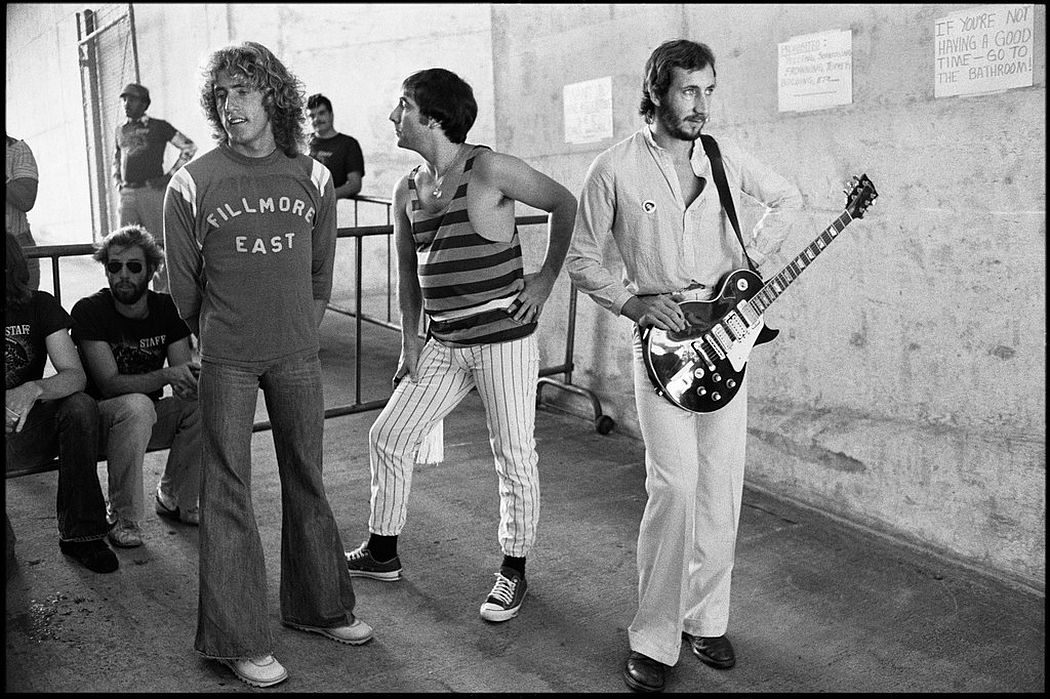 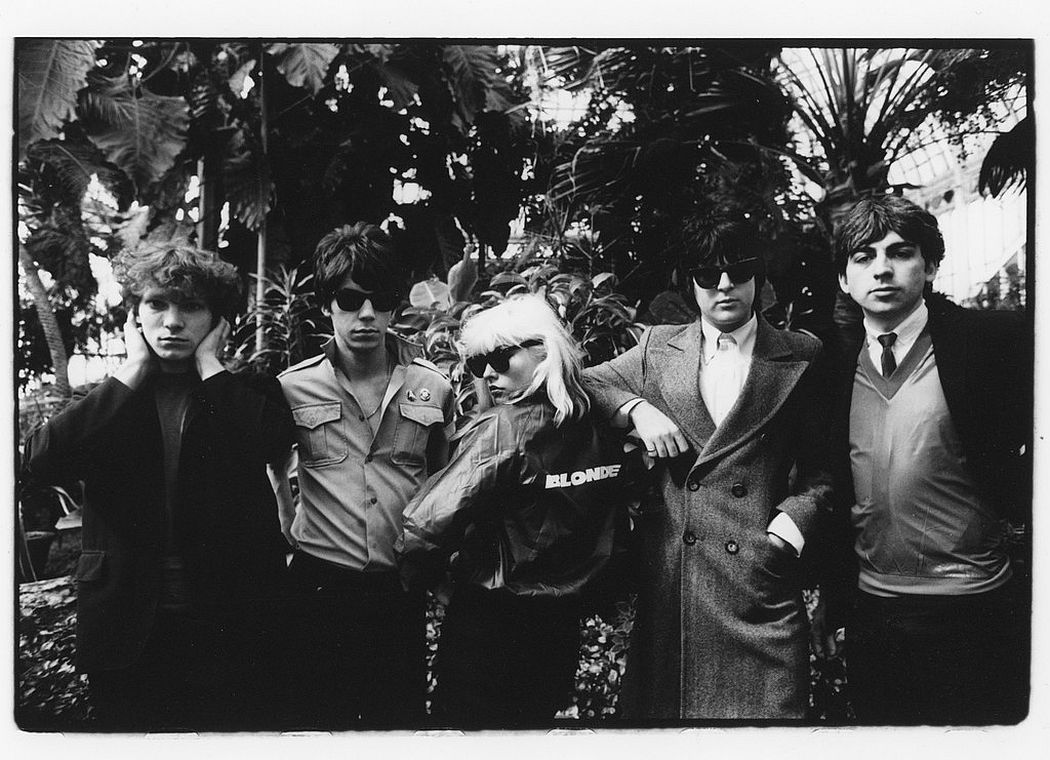