Sometime in his mid-20s, Michael Massaia began experiencing extreme bouts of insomnia. To fill the sleepless nights, the artist would travel into Manhattan to enjoy walks through the city without all of the chaos and cacophony. Carrying his personally retooled large-format cameras, Massaia started to shoot elegant, hushed photographs of Central Park devoid of people. Often preferring the early spring when the trees and bushes were just beginning to bloom, he would wait for the hour preceding dawn—looking for only a hint of the coming sun in the morning sky before the emergence of any harsh shadows.

Utilizing slow black-and-white film, Massaia meticulously prints and tones his large-scale analog photographs in his darkroom back in New Jersey, which has been customized to produce prints up to 3.5 x 4.5 feet. The impressively rich, detailed gelatin silver prints exhibit a breathtaking tonal scale due to a stain developer called Pyro (notorious for its toxicity).

Massaia continued his exploration of New York City in daylight hours shooting sleepers and sunbathers in Sheep Meadow. Massaia was attracted to the people he found in “perfect unassuming poses” who almost appear to be leaving their bodies. Entirely unaware of the artist and his camera, the subjects possess a profound sense of relief, as if they are completely releasing all tension in a city otherwise bustling with frenetic activity. Back in the darkroom, dramatically burning in the whole area surrounding the sleepers, the artist isolates the figures, making them seem as if they are suspended in air.

Michael Massaia is a fine art photographer and printmaker who has crafted an enviable body of work comprising fifteen portfolios by depicting ordinary and often overlooked subjects close at hand. Isolation and quietude are a constant in all of his work. He focuses primarily on large format, black-and-white film, utilizing a variety of highly modified proprietary analog and digital printing techniques. Massaia always works alone and is the sole craftsman from the instant the negative is exposed to the moment the final print is produced. 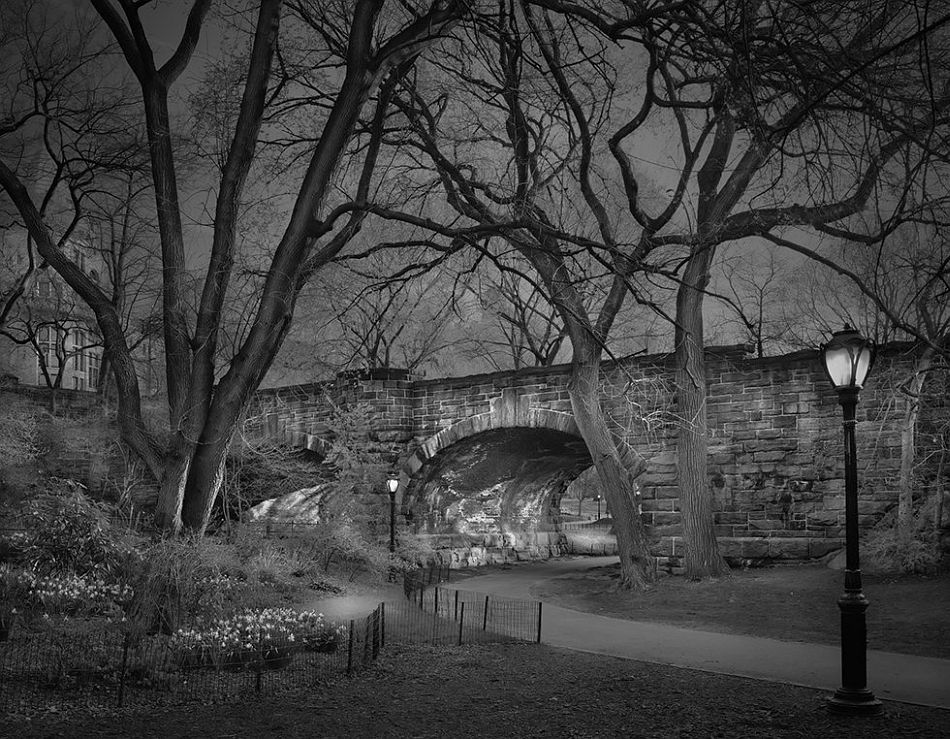 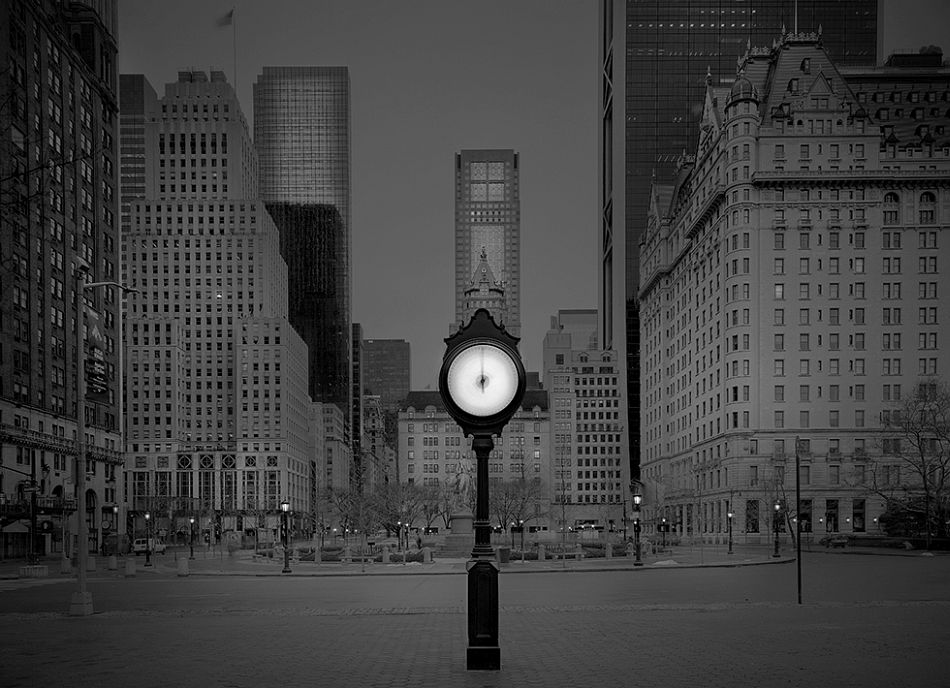 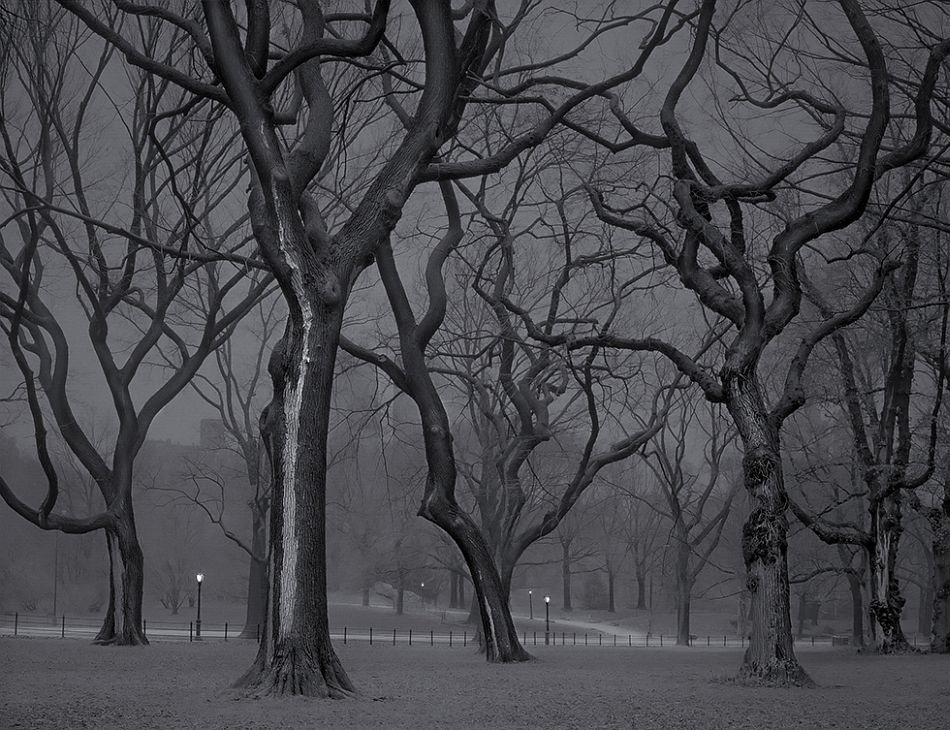 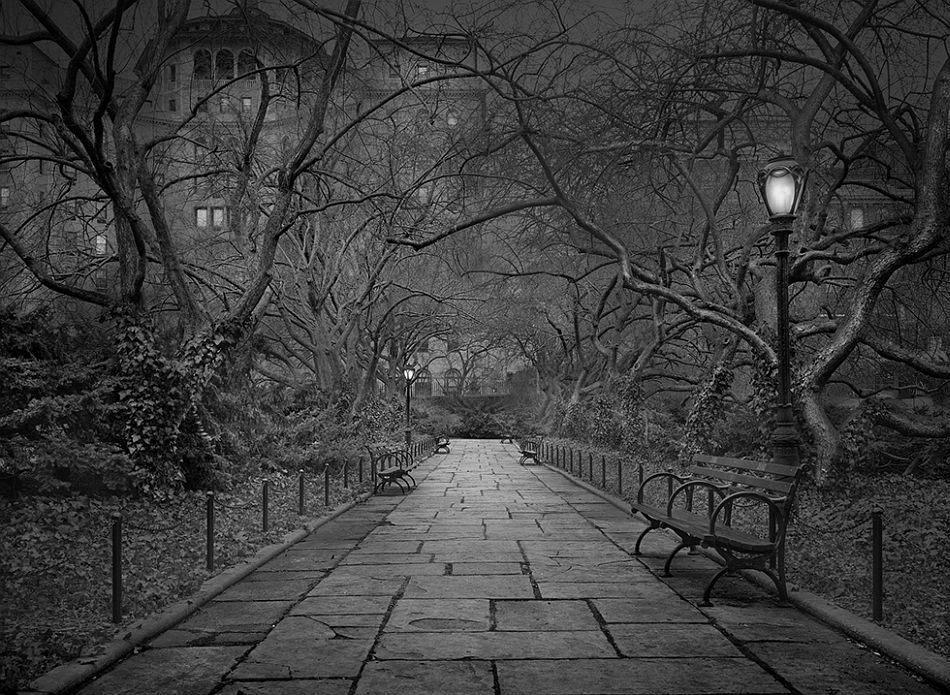 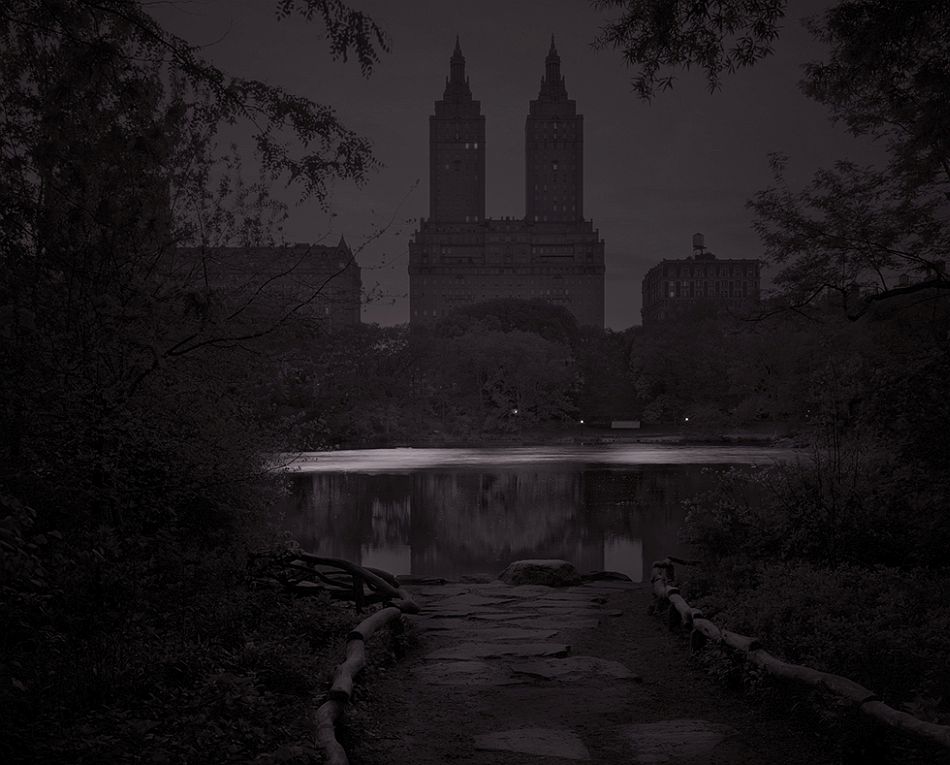