Jerry Berndt documented the period between 1968 and 1980 in America like no other photographer. Personally involved in the anti-Vietnam War activities of the 1960s, Berndt’s work combines photojournalism with documentary, conceptual and street photography to create a unique view of America’s social constitution during these decisive years.

Berndt consistently placed himself near political conflict, systematically portraying the spectrum of America’s people and cityscapes, including the middle and working classes, as well as the inhabitants of America’s often ignored ghettos. In the early 1970s, Berndt withdrew from political protest and worked for newspapers, imbuing his pictures with a timelessness beyond current events. His work from this period shows how Americans expressed themselves culturally and socially (in beauty pageants, car showrooms, fashion shows and on the street), while also exposing the foundation of America’s changeable urban infrastructure (offices, bars, arterial highways, billboards and parking lots). This book visualizes an important, uneasy period of transition in American’s recent history, and highlights the literal and ironic aspects of its “beauty.” 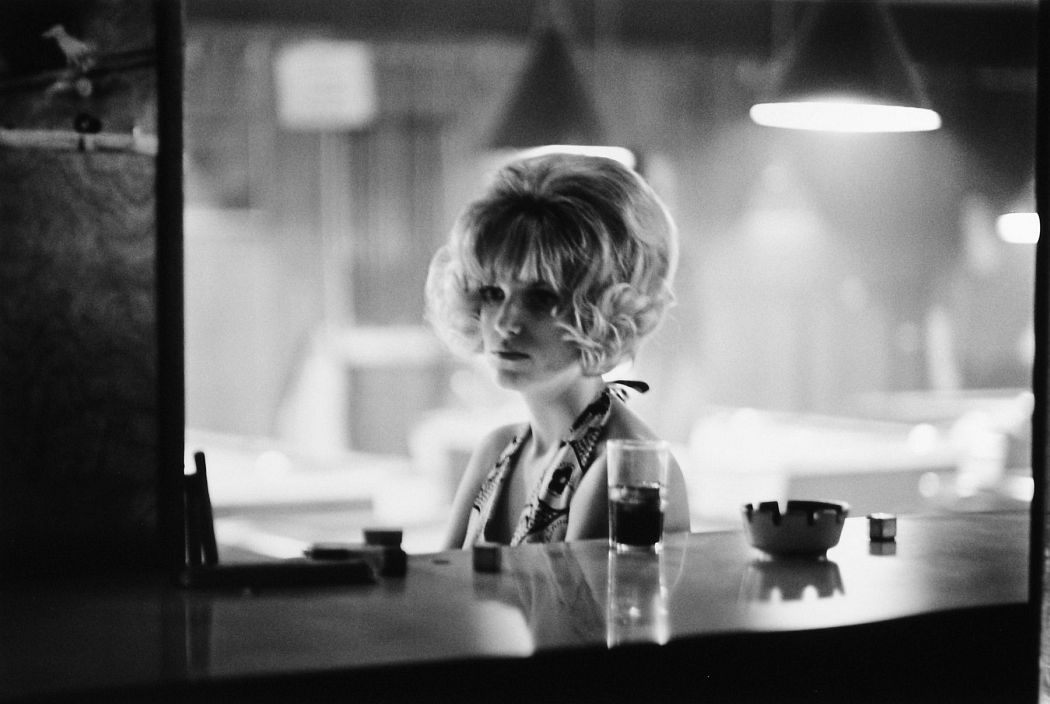 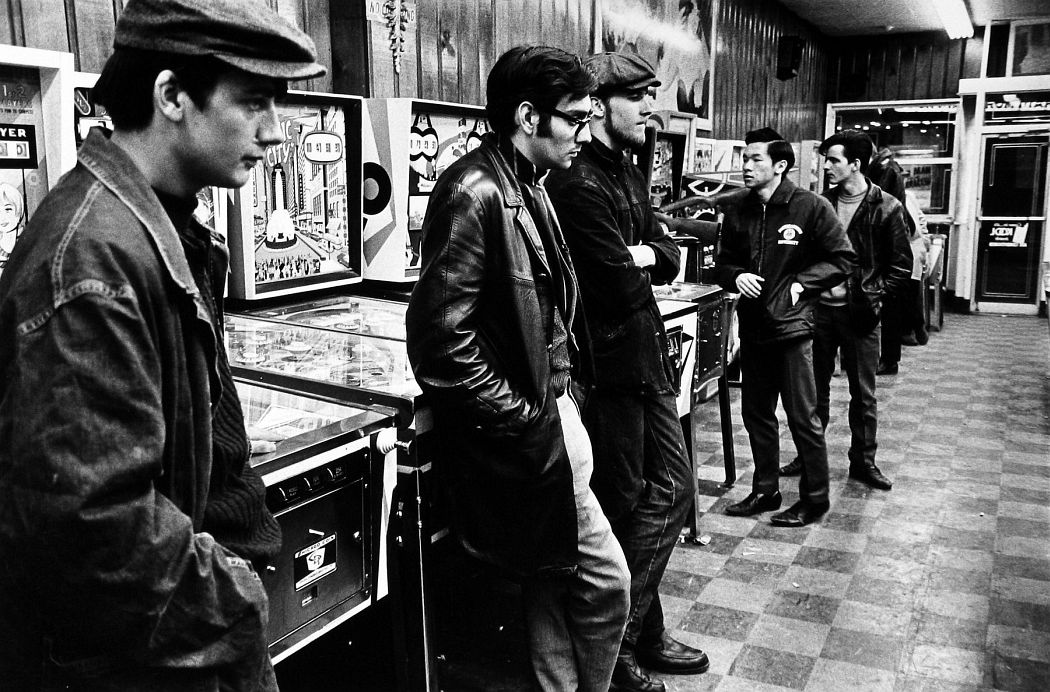 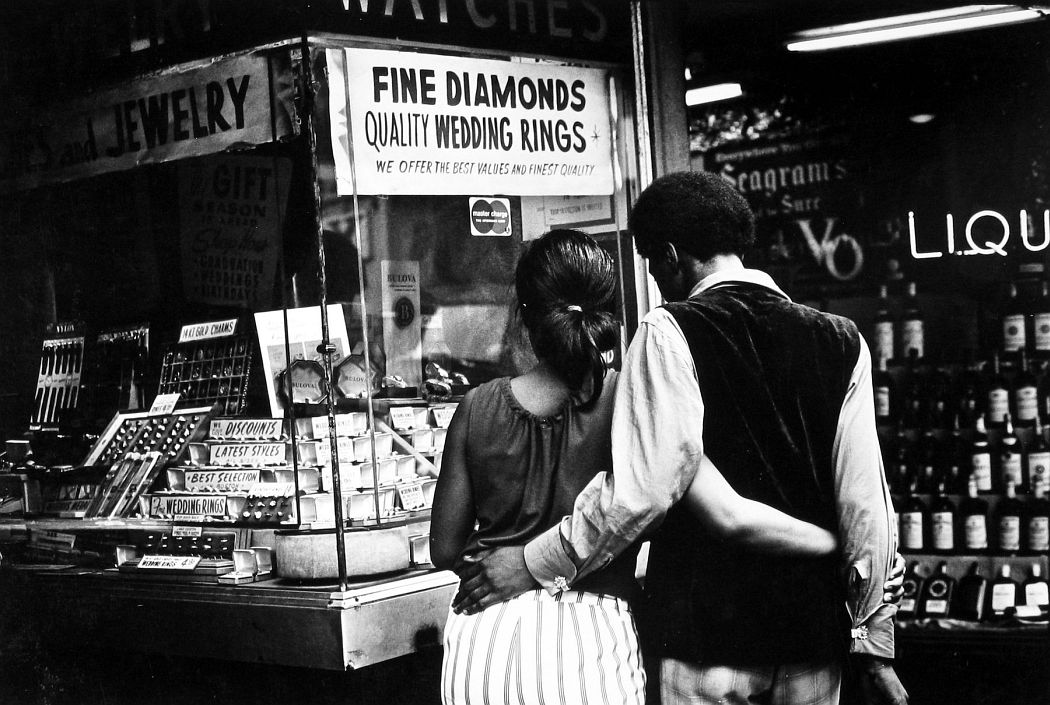 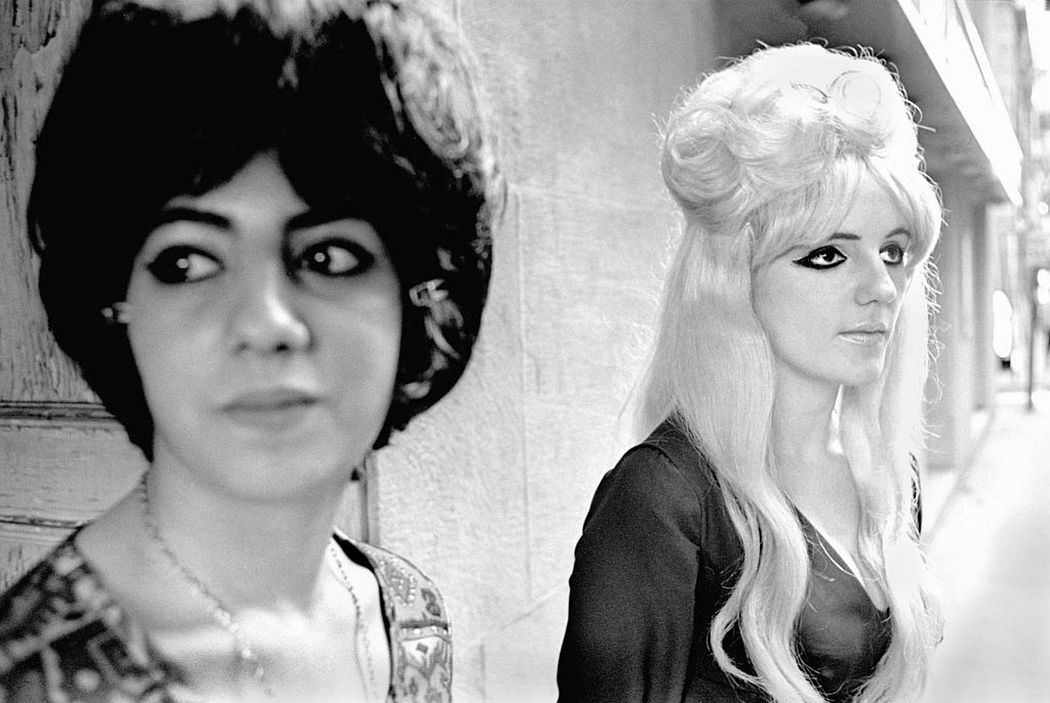