Meryl Meisler never dreamed about running away and joining the circus but she always loved the concept. It was the Meisler family tradition to see The Greatest Show on Earth when The Ringling Bros. Barnum & Bailey Circus came to NYC. The lights, costumes, performers — there was nothing as big as the circus.

1977 – Meryl met filmmakers at Studio 54 who asked her to photograph The Greatest Show on Earth for a story they were pitching. She photographed performers while they were getting ready, practicing, hanging out, and caring for their animals and kin. Meryl learned that many came from a long line of multigenerational circus families. Those photographs were published for the first time in her book
Purgatory & Paradise SASSY ‘70s Suburbia & The City.

2017 – The Ringling Bros. Barnum & Bailey Circus announces their final season. The child in Meryl screamed to go back to the circus. The artist within knew she had to photograph it.
Media Day, 05/19/17, Nassau Coliseum, LI, NY – Meryl was star struck photographing the performers up close, sensing a caring community passionate about their life’s work.
Finale Day, 05/21/17, Nassau Coliseum – The Greatest Show on Earth’s farewell performance of “Out Of This World”. Her inner child was delighted, the artist in awe. The day was bitter sweet.

Creepy Clowns – A lot has changed since the 45th Administration took office. In Meryl’s opinion “Every day seems like a chaotic circus of deceitful distraction, hateful divisive “un-American” actions, with creepy clowns running our nation amok.” She reinterpreted some of her ‘77 photos to illustrate those feelings. Meryl says “These clowns literally give me the creeps. The Greatest Show on Earth has ended. An
administration claiming to Make America Great Again is turning our society backward to darkest times”. 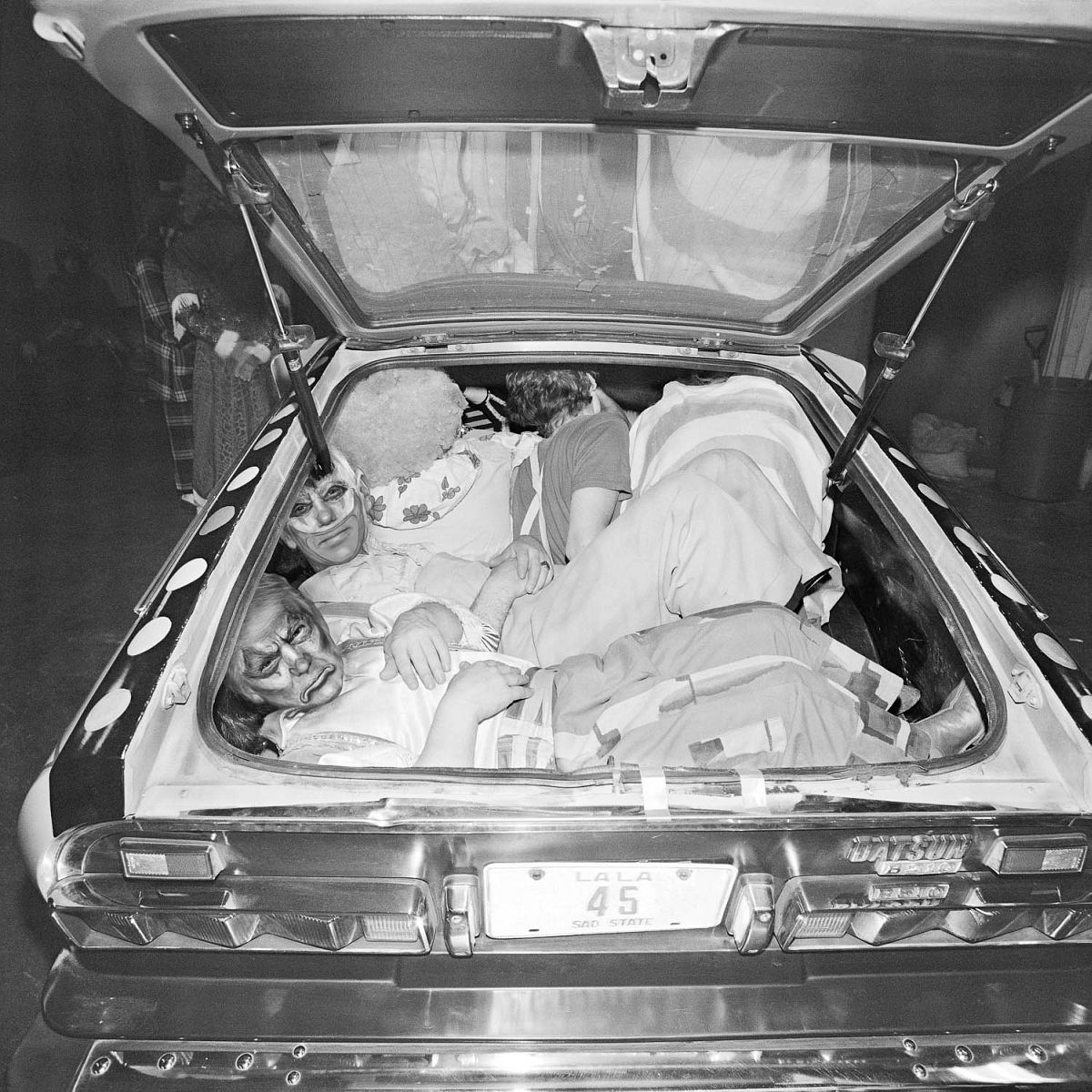 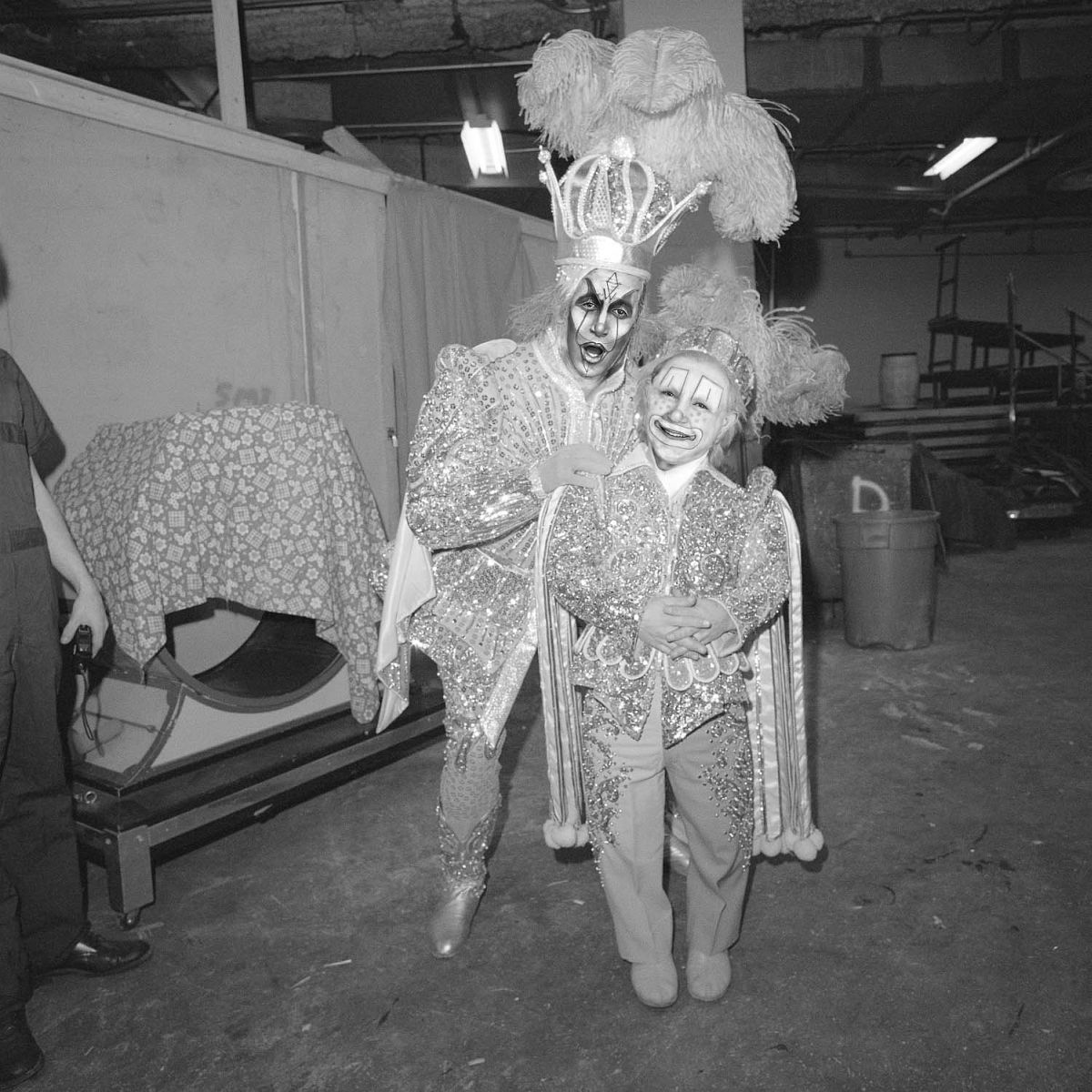 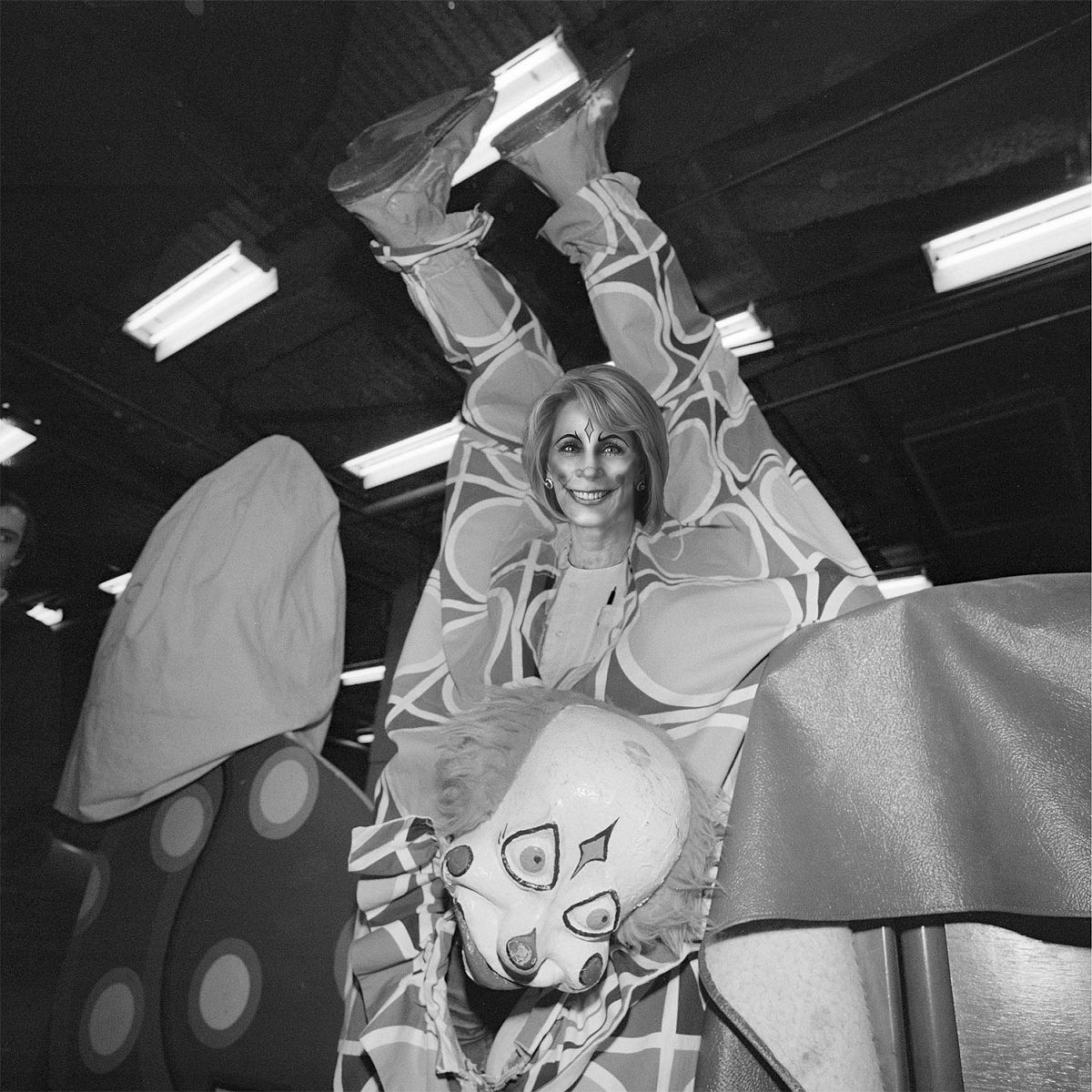 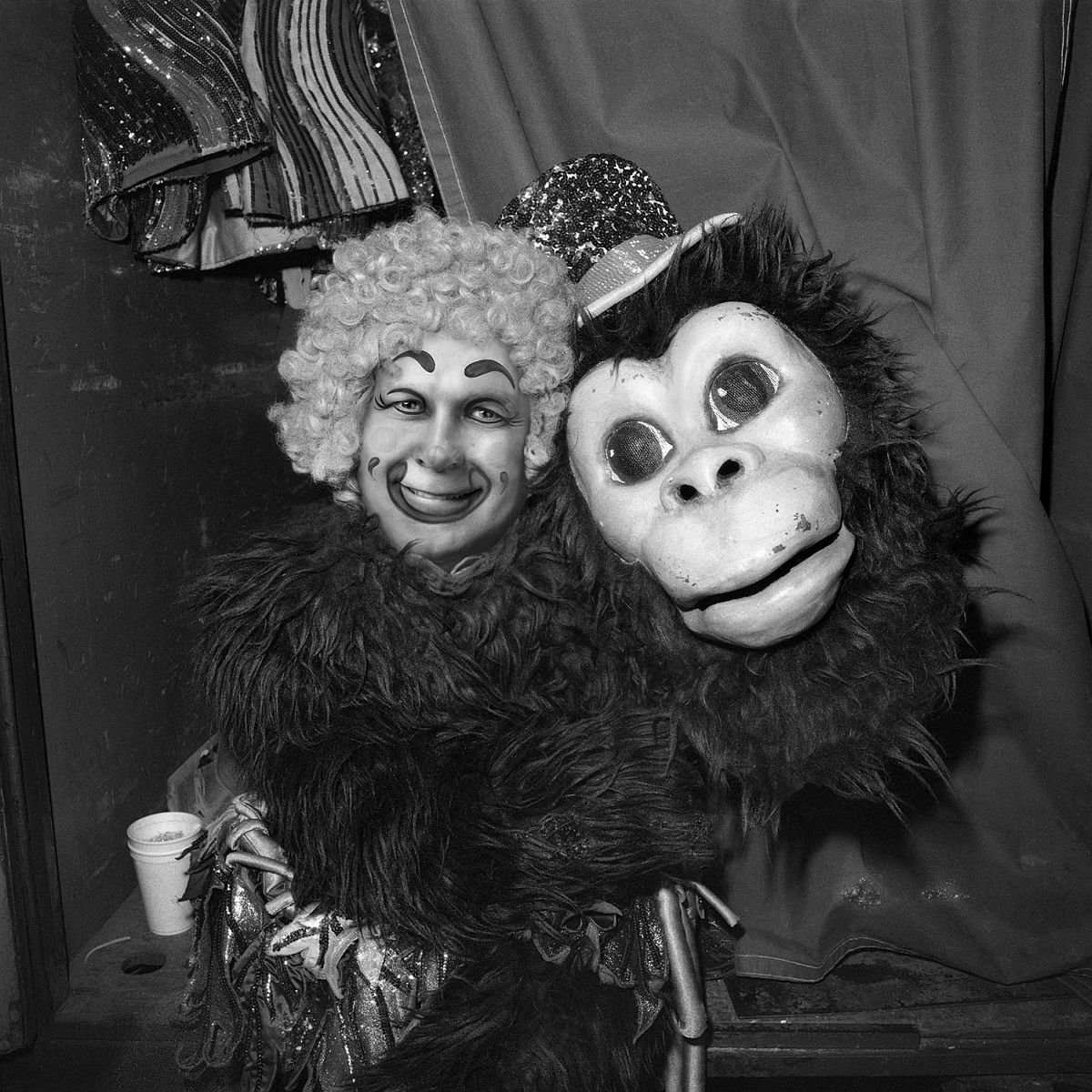 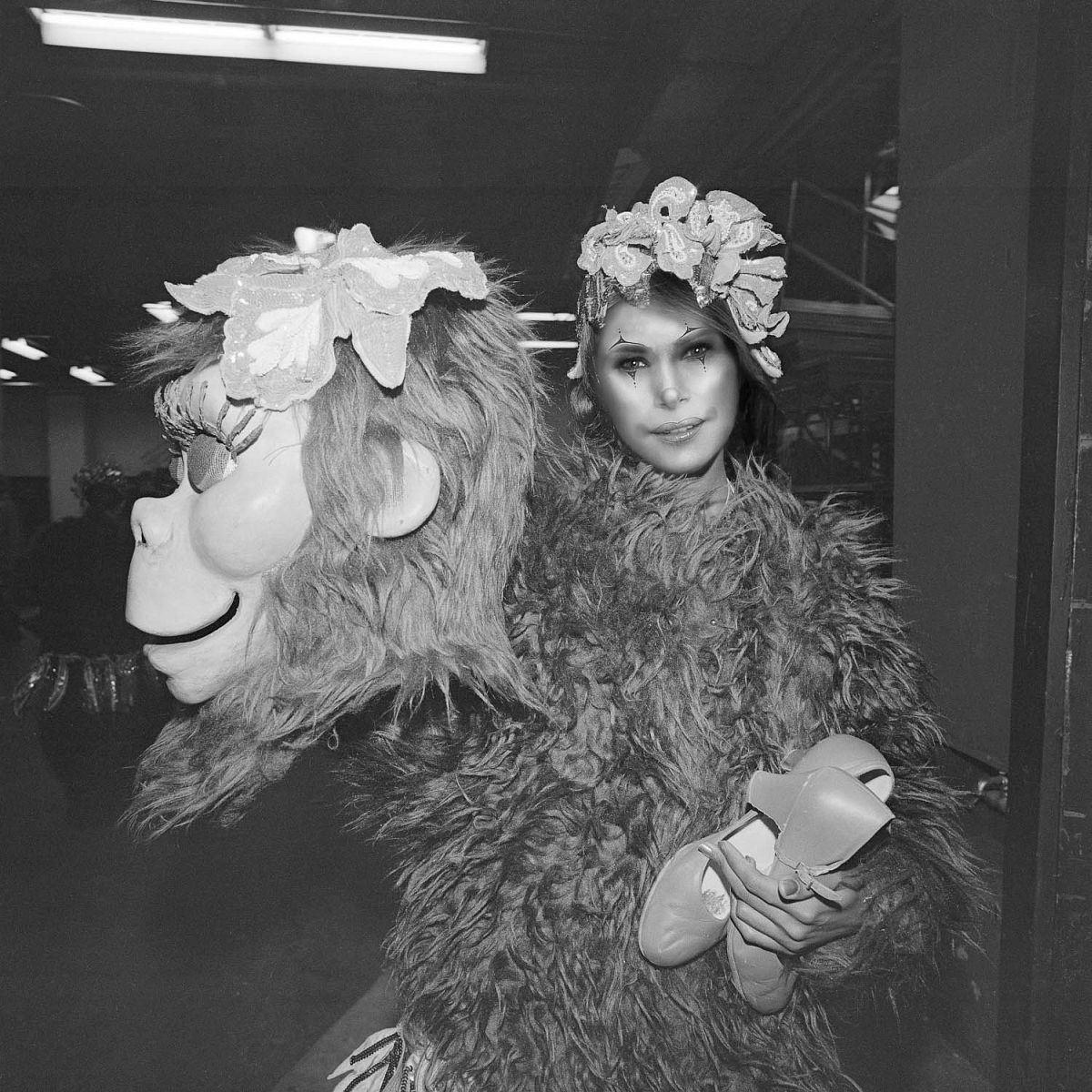 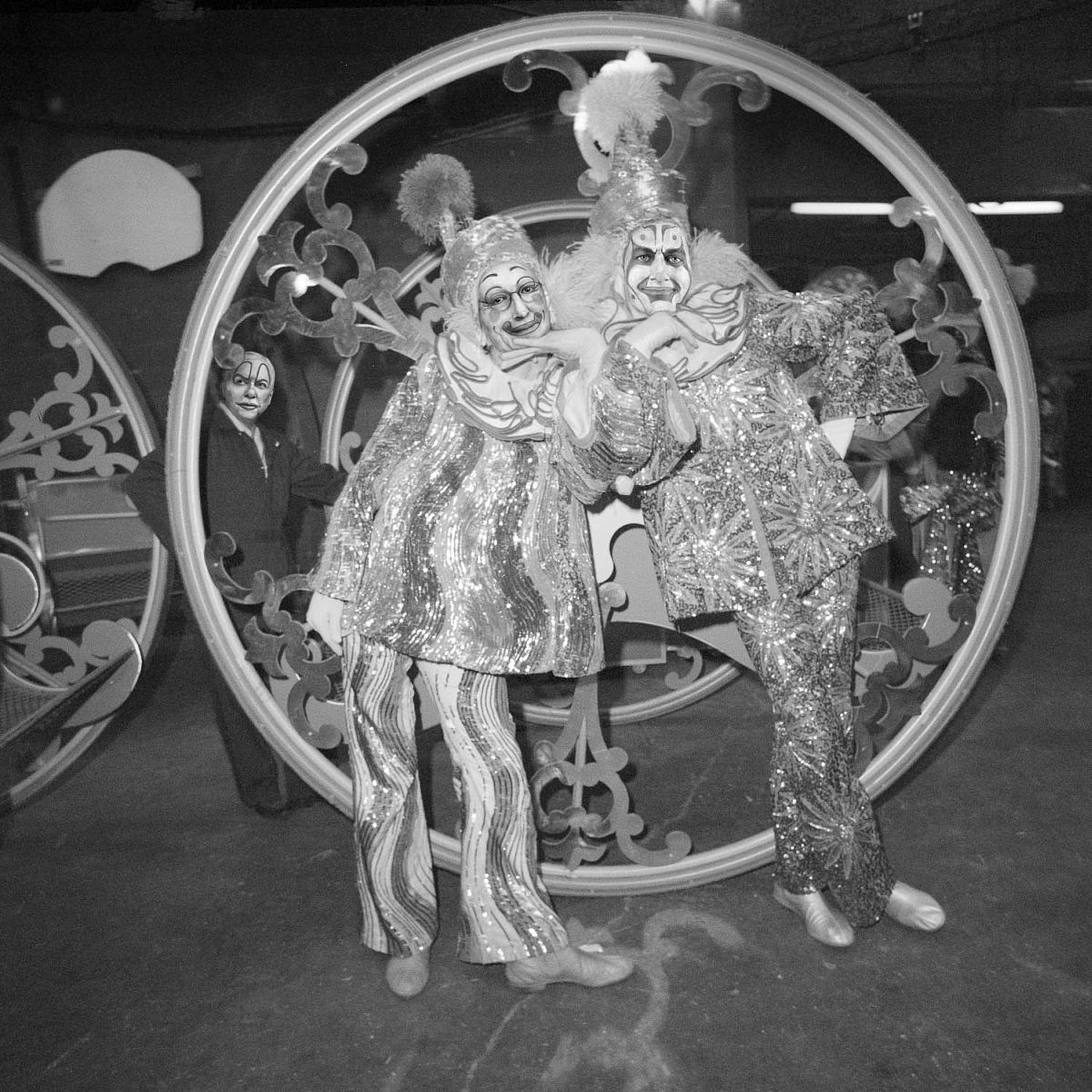 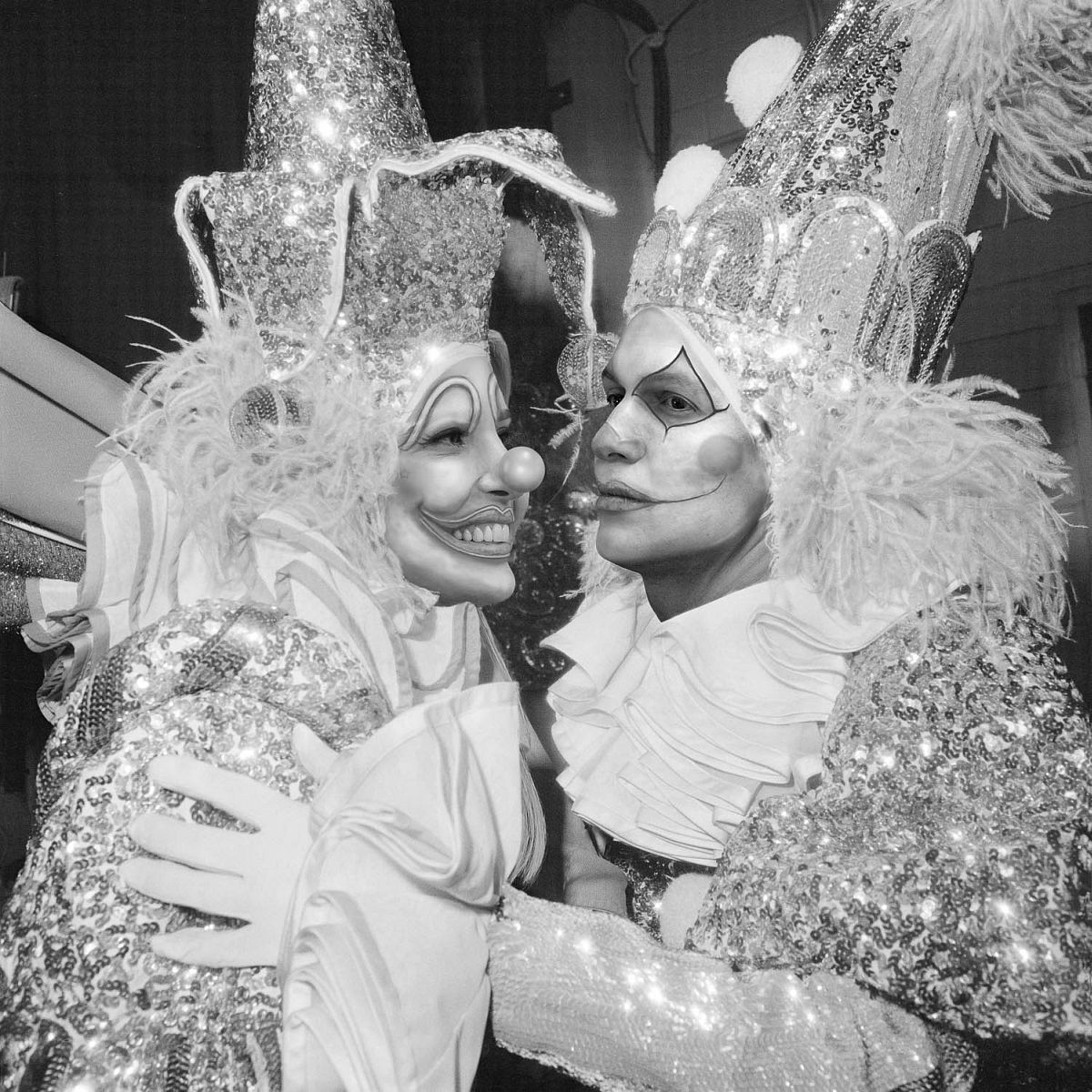 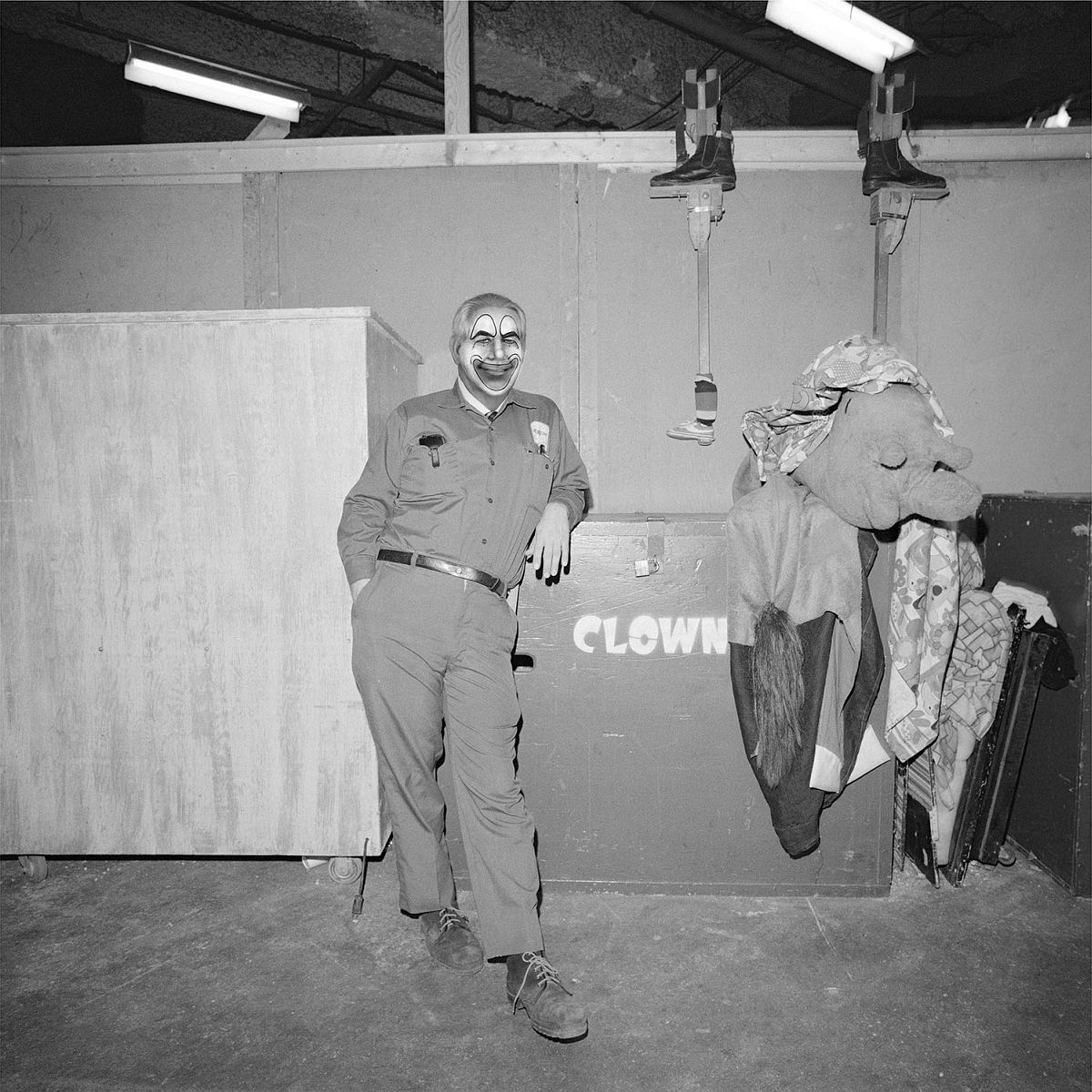