Fred Bremner (1863-1941) was a Scottish photographer. His portraiture work in British India, spanning 1882 to 1922, preserves a record of life in the period.

In 1882, Bremner accepted an offer of work from his brother-in-law G. W. Lawrie, who ran a successful photography business in Lucknow, and he was assigned work throughout northern India (modern India and Pakistan).

In 1889, Bremner established his own photographic studio in Karachi, and successively studios in Quetta, Lahore and Rawalpindi. He travelled great distances to rarely photographed areas, and his work therefore captures a scarce record of rural life, landscapes and people in late 19th and early 20th century India. 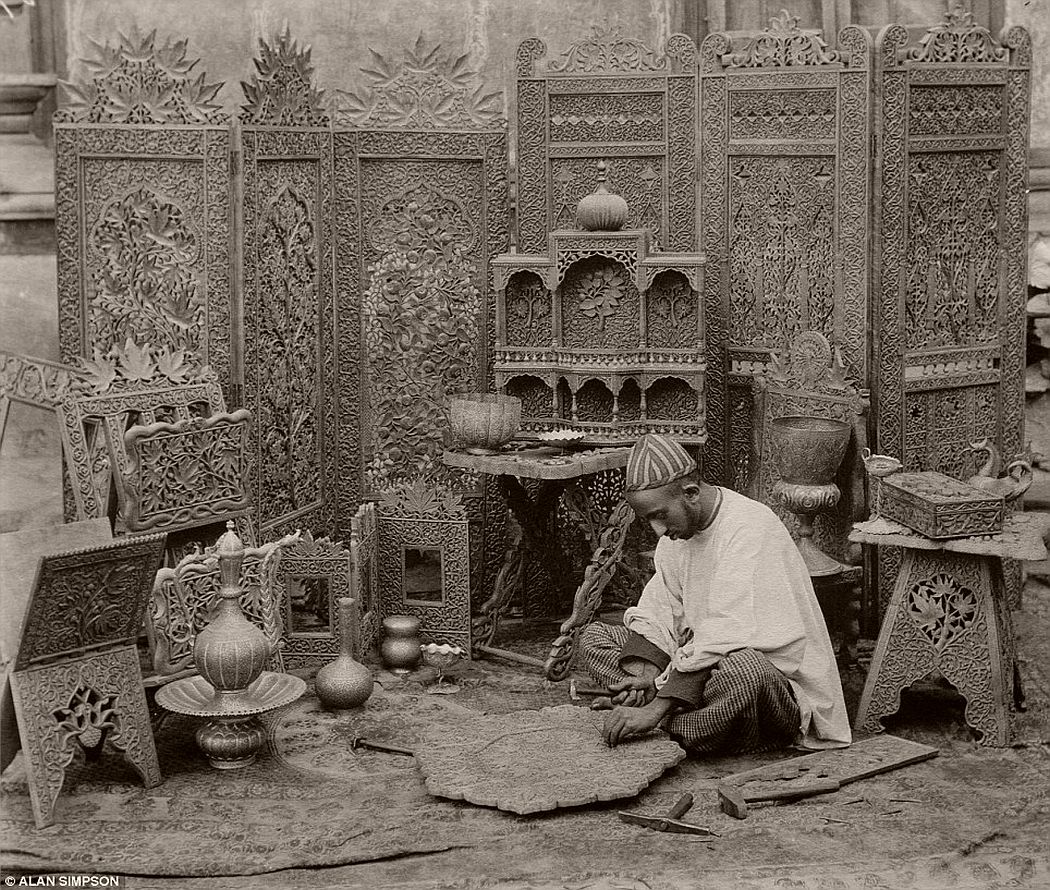 A woodcarver in Kashmir photographed by Fred Bremner in about 1896. 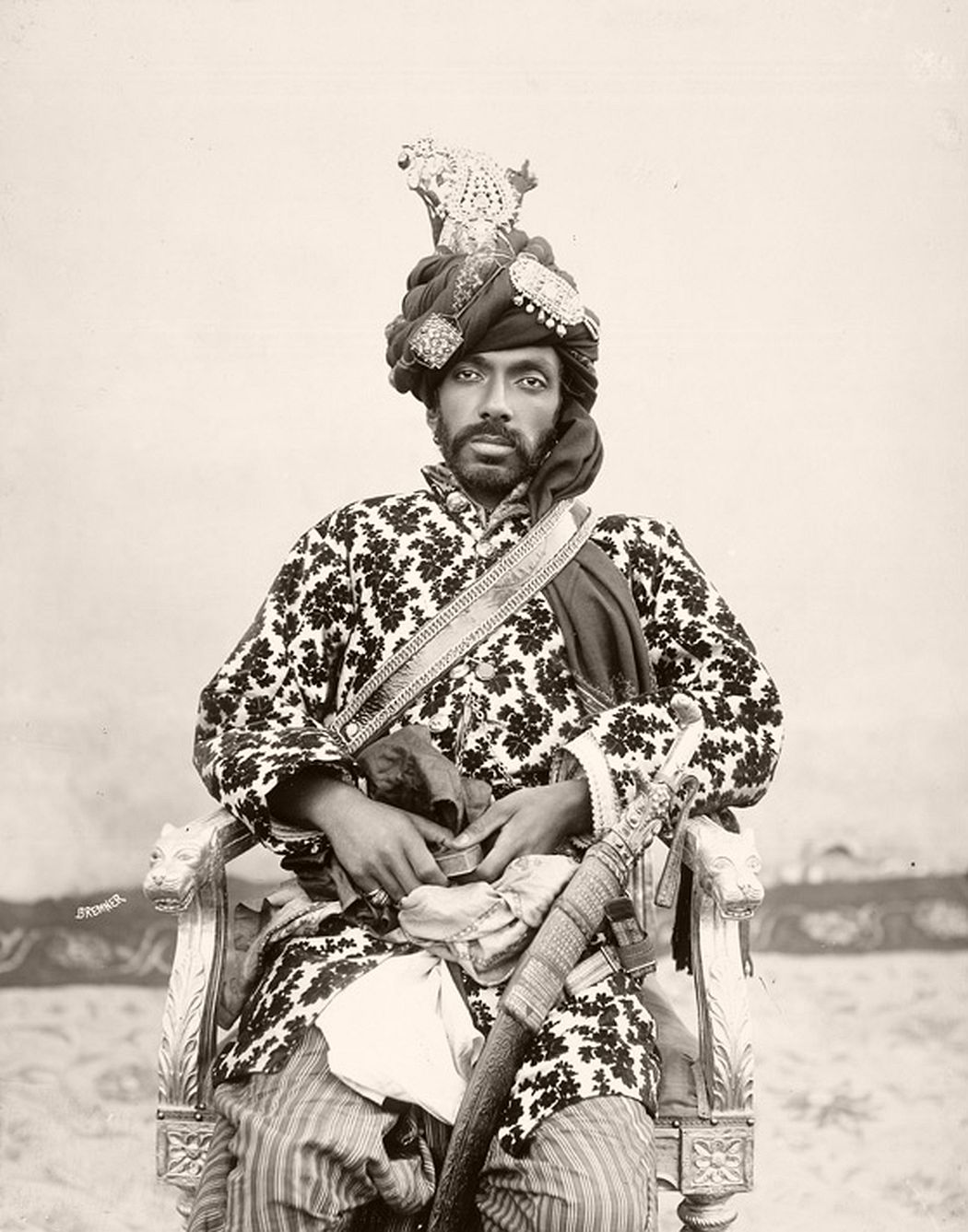 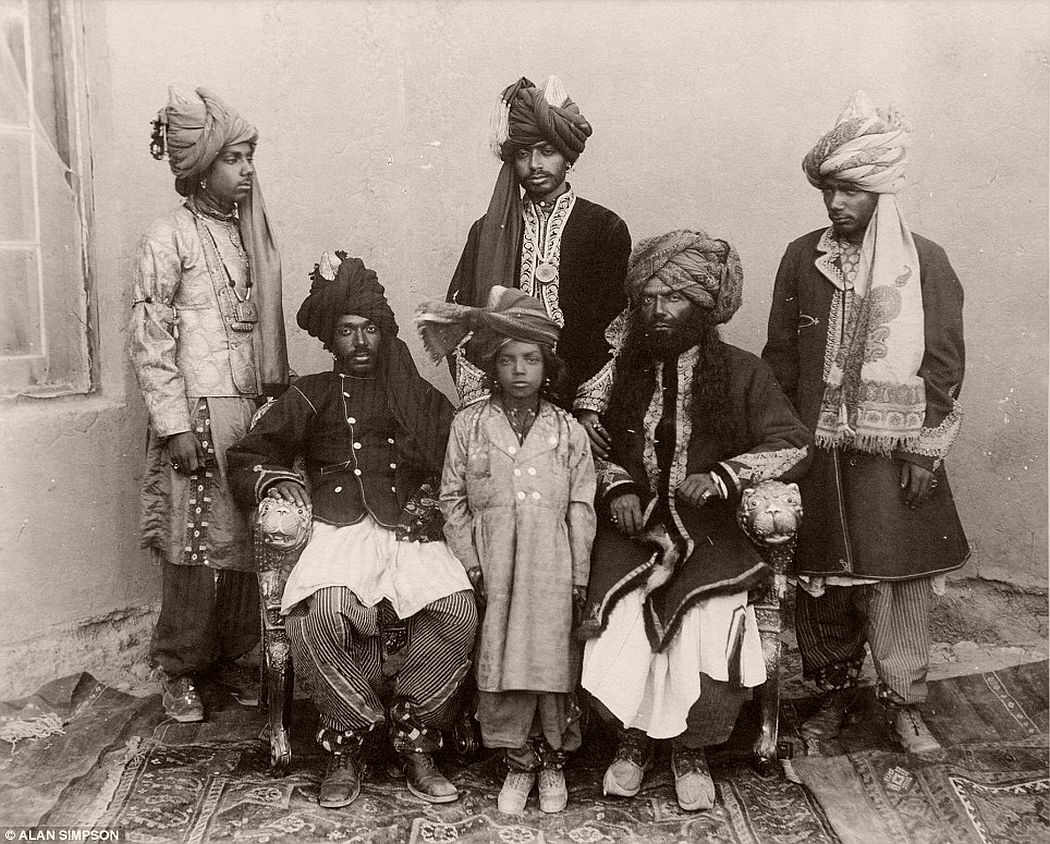 His Highness the Khan of Kalat and Sons, by Fred Bremner. 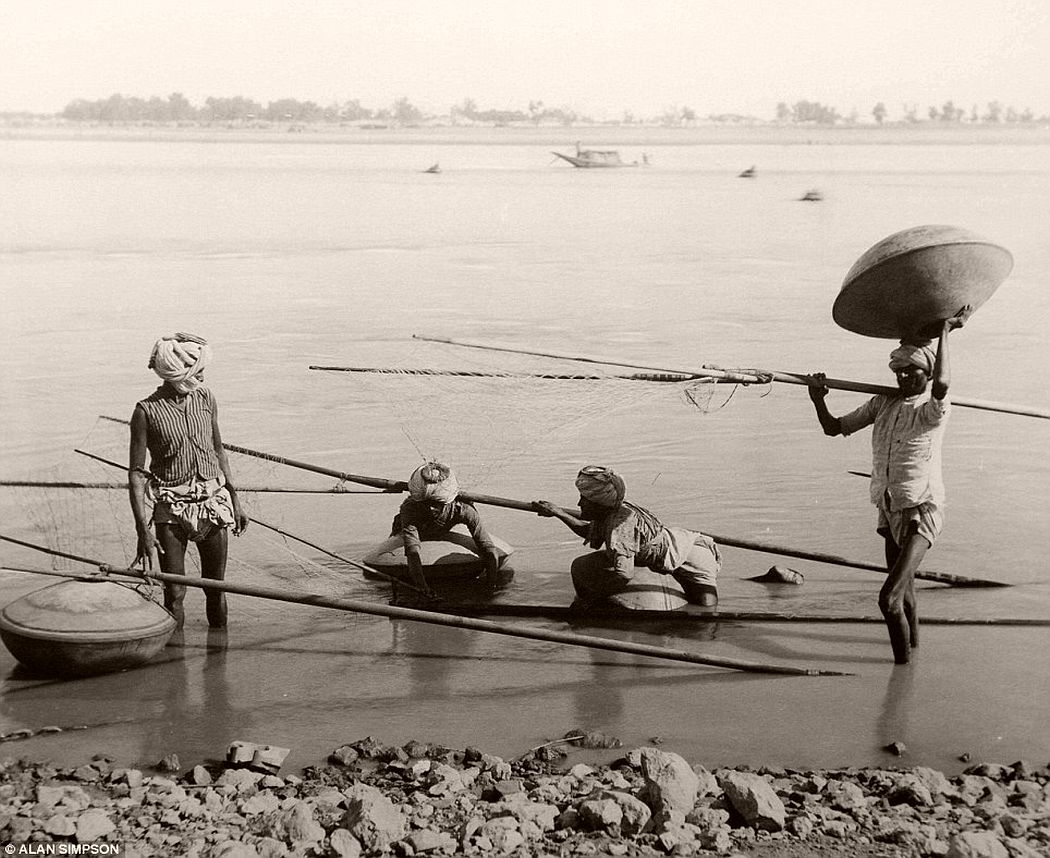 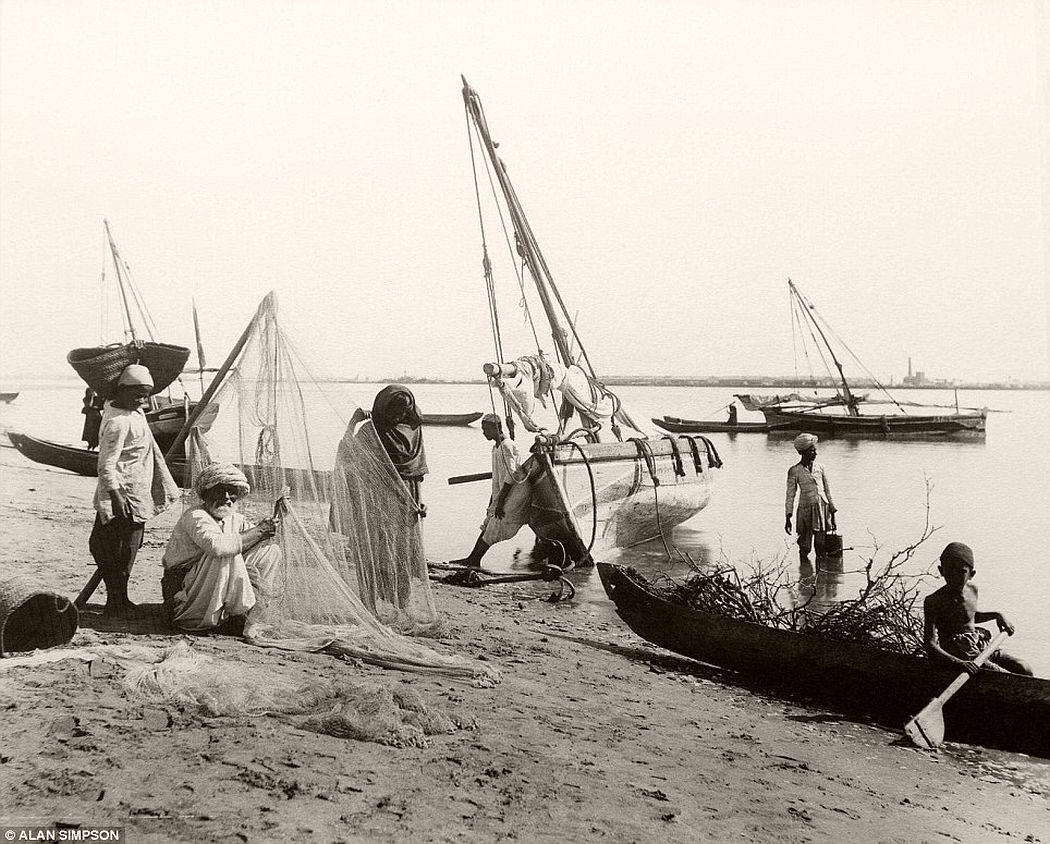 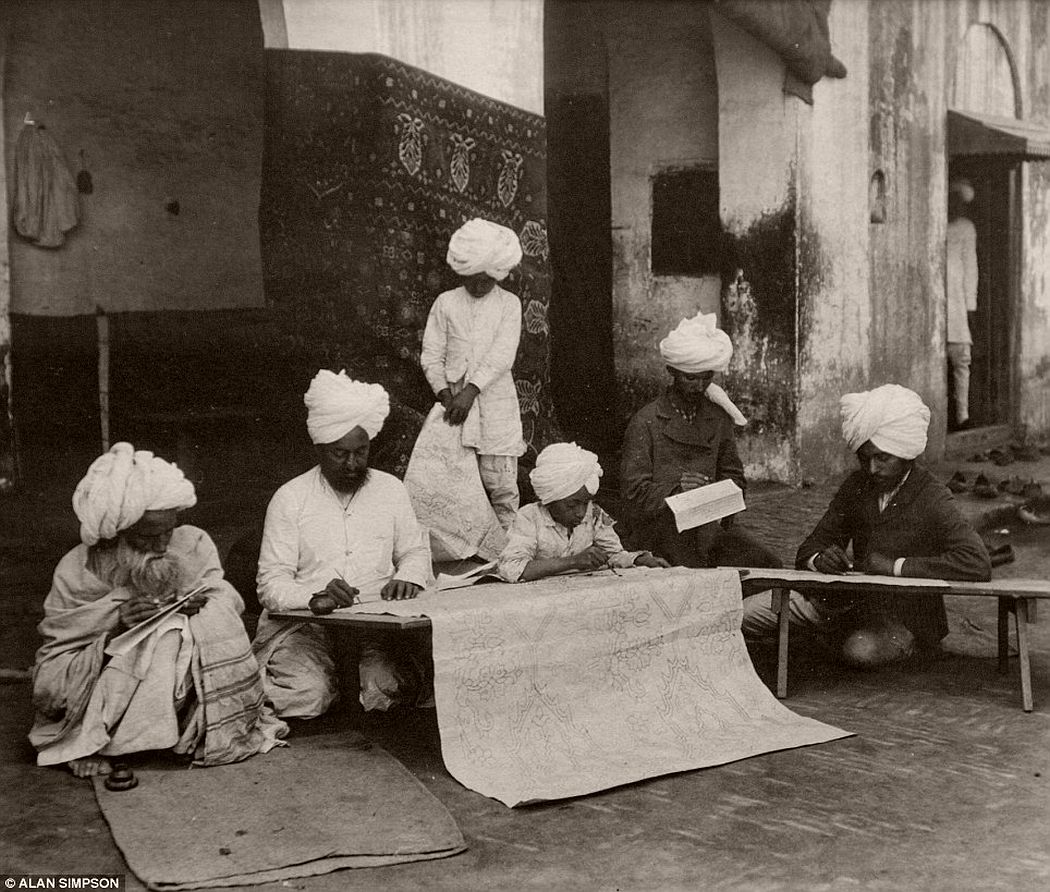 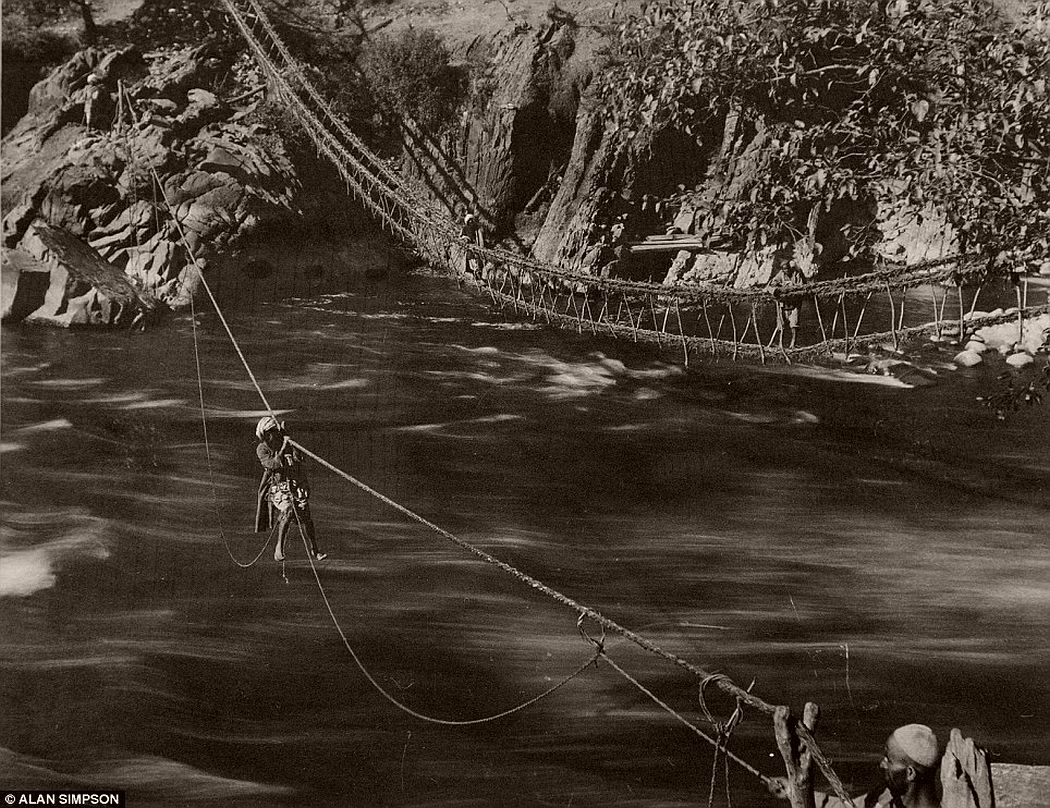 A man uses a rope to cross the River Jheulum in Kashmir in 1896. Photo by Fred Bremner 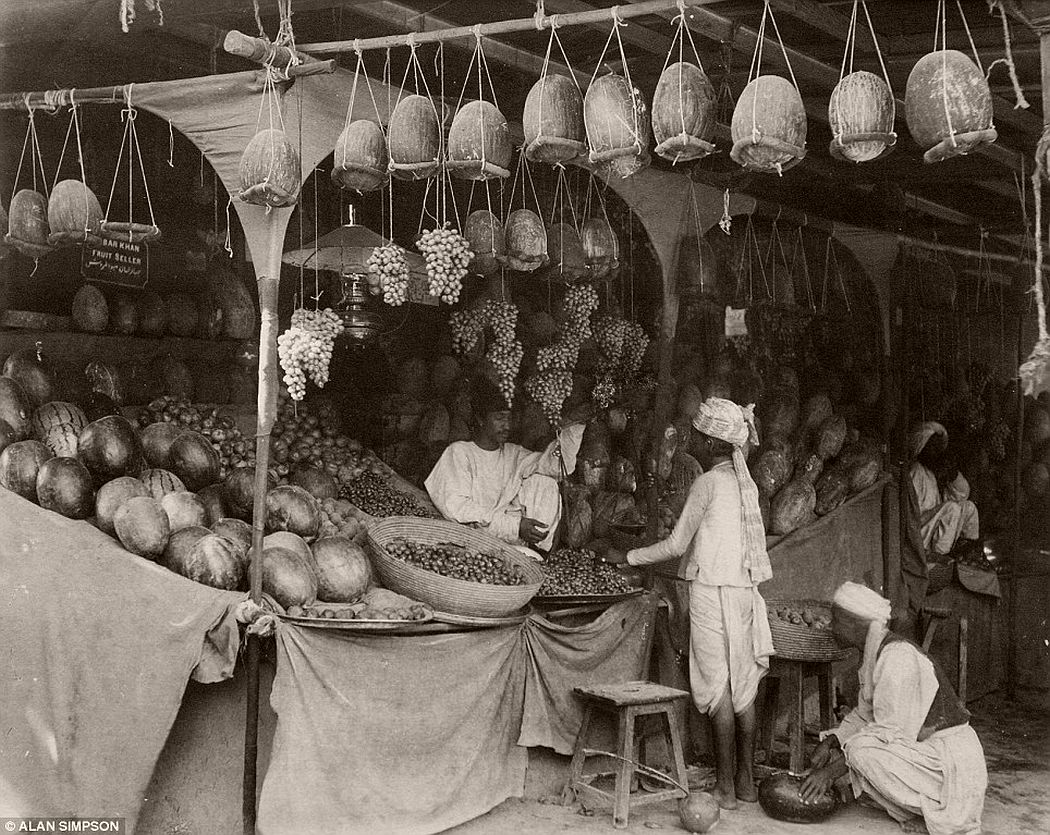 Pictured is the fruit market at Quetta Bazaar in 1900. Photo by Fred Bremner 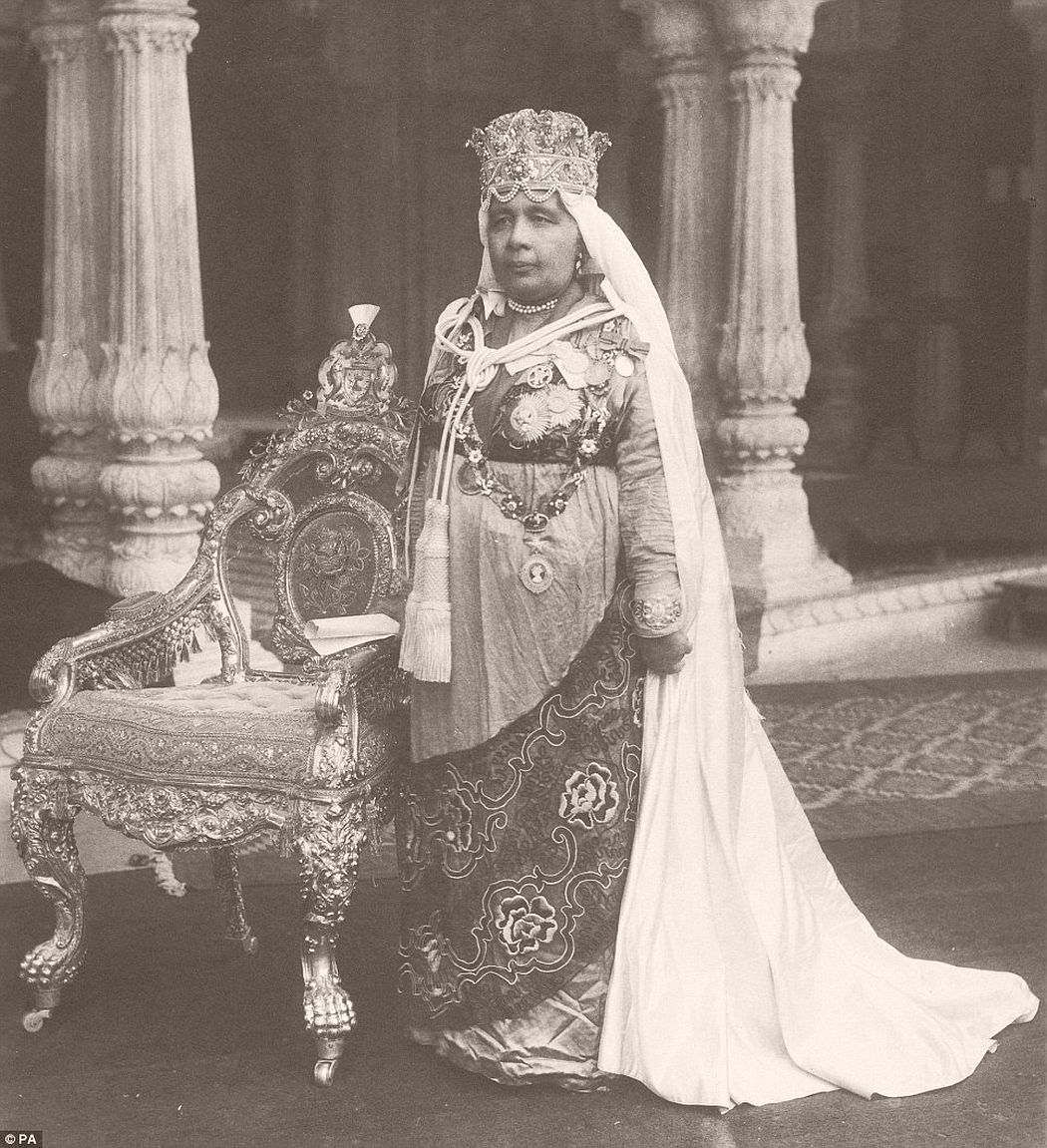 Nawab Sultan Kaikhusrau Jahan, Begum of Bhopal in 1922. She is seen here in full state dress in her palace in Bhopal, India. Photo by Fred Bremner 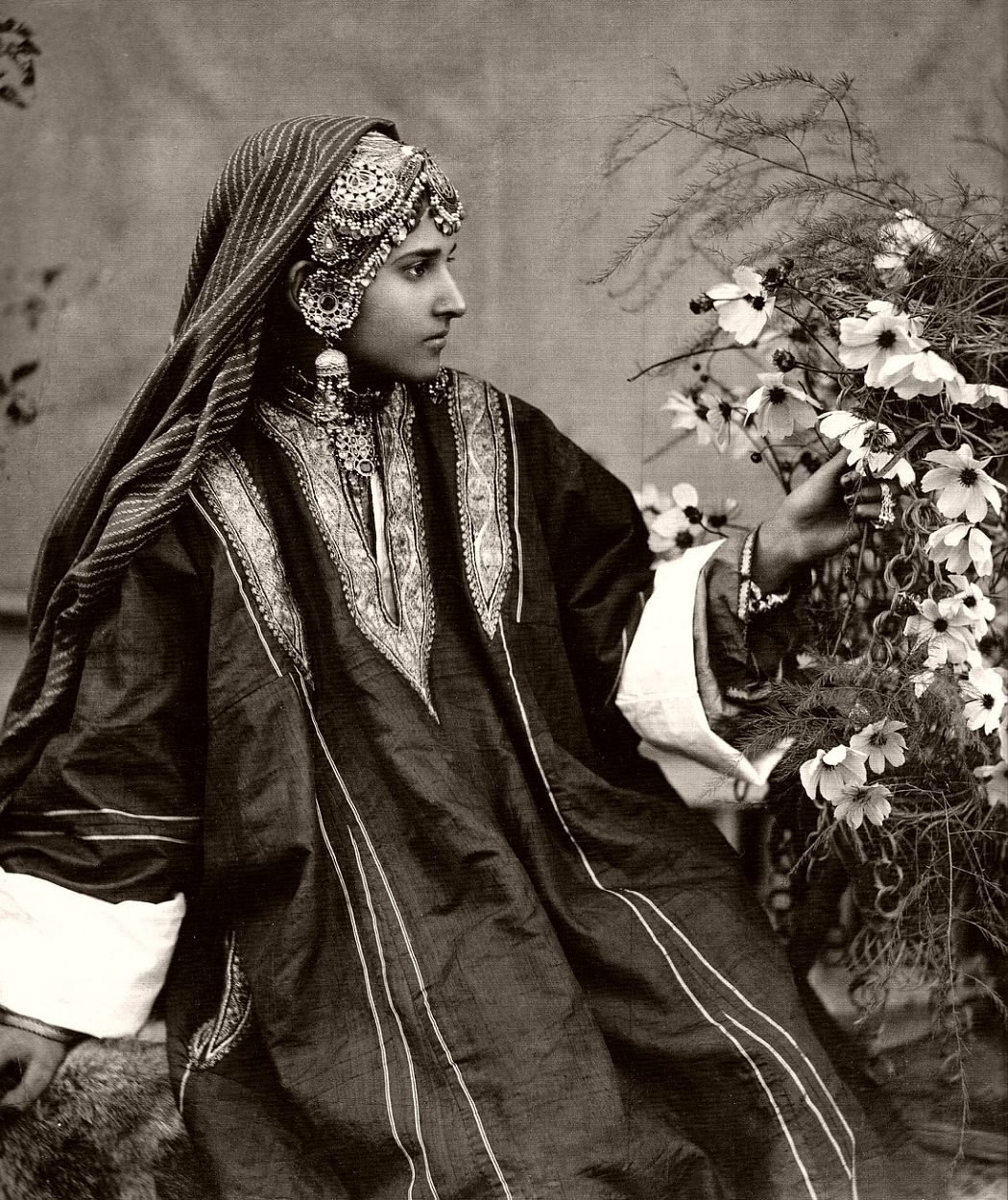 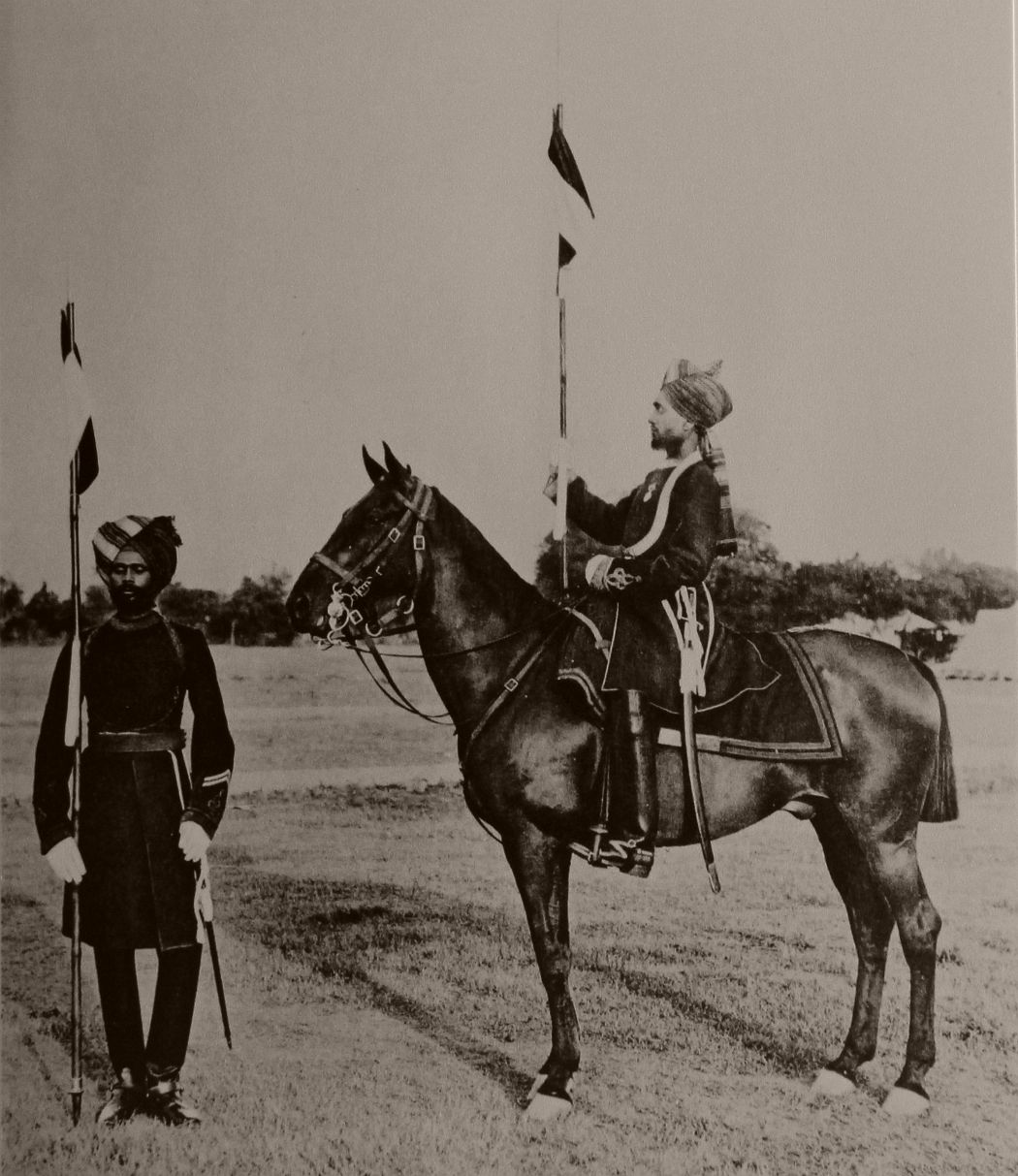 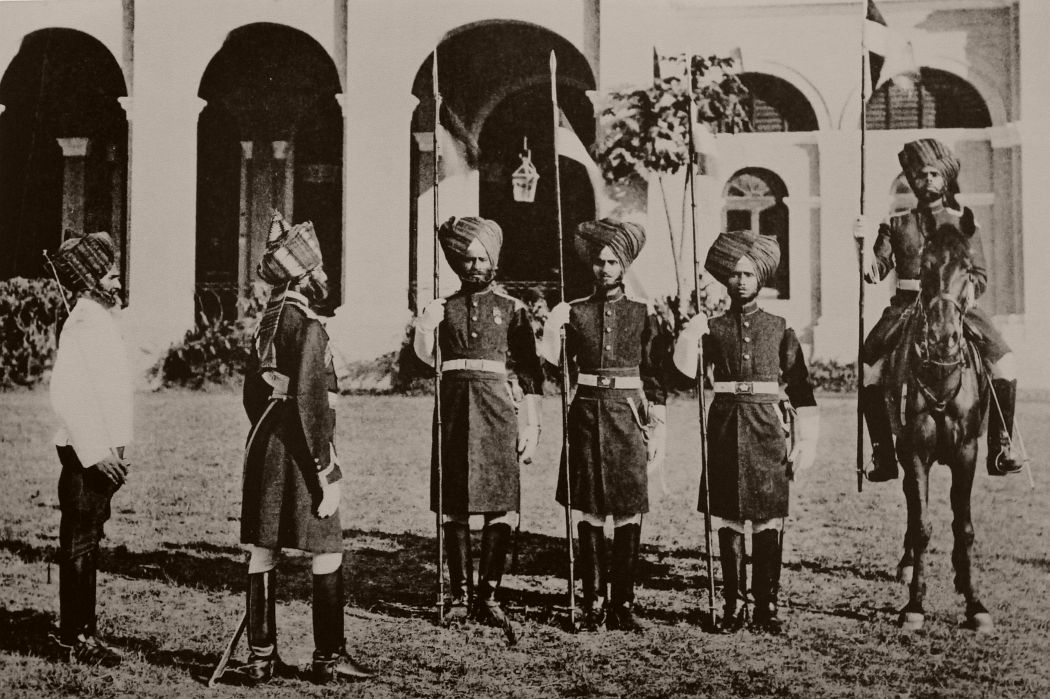 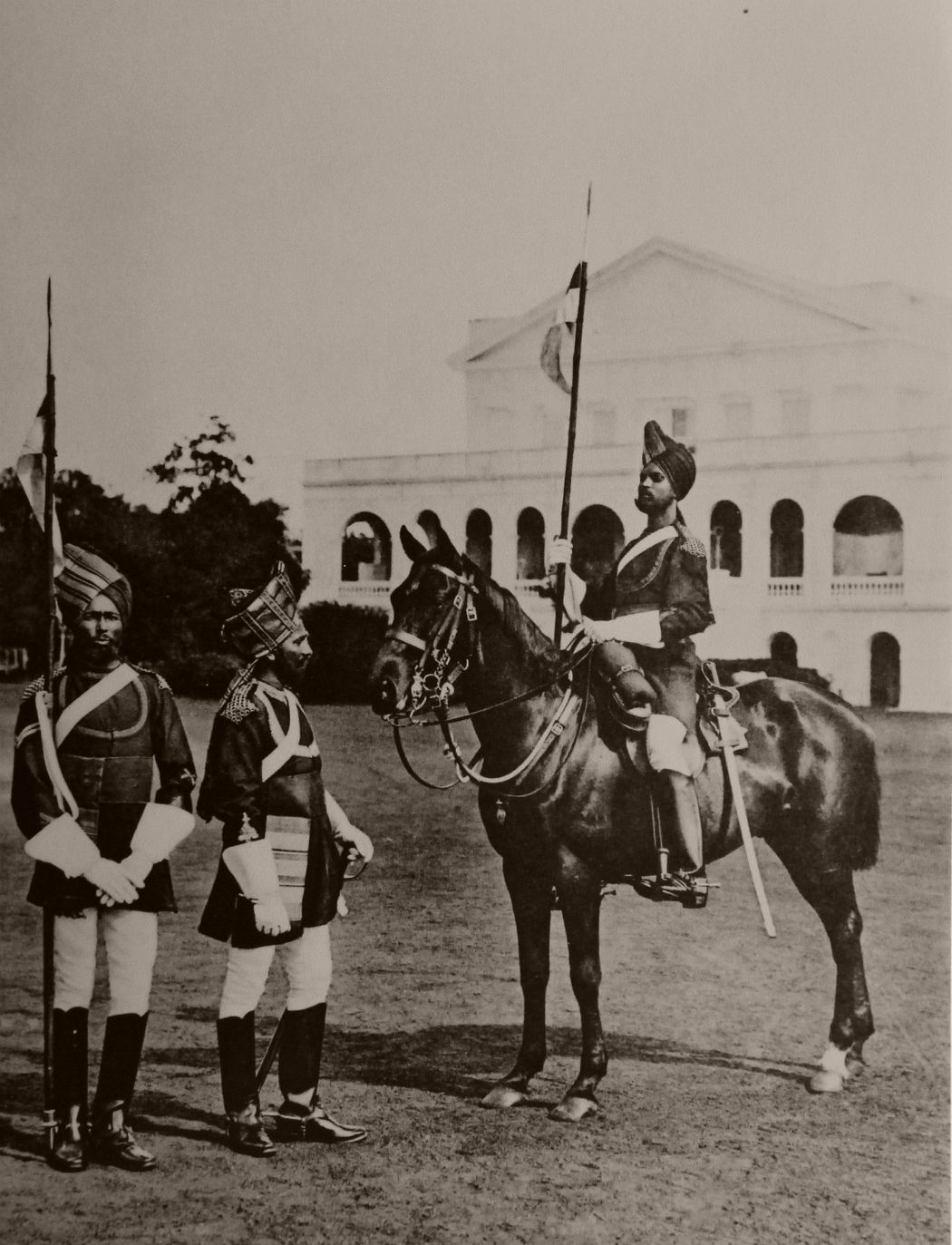