Mario Algaze’s family moved to Miami, Florida in 1960, at the age of thirteen. By his early twenties he knew his passion for photography would be his lifelong career. His approach as a photojournalist in his early years resulted in some well-known images of Latin American countries, he felt affinity with Argentina, Colombia, Perú, Guatemala, Cuba and more.

His photographs are sublime, illustrating scenes of street life, café’s and bars, architecture and landscape. Each image is delicately composed to reveal nuances of the culture and beauty of the country and its people.

Algaze also became known for his photographs of important musicians. He naturally captures the musician in performance, but there is a certain quality of light and framing that separates these live action images from the typical concert photograph.

A major observation of his work is in his printing, which cannot be appreciated online. Mario prints his photographs, to this day, himself. His prints are stunning examples of what is best about the capacity of a traditional darkroom print. Local visitors can see the beauty of his printing via the additional exhibition in the gallery.

This special exhibition includes his Latin American work, as well as musician portraits. 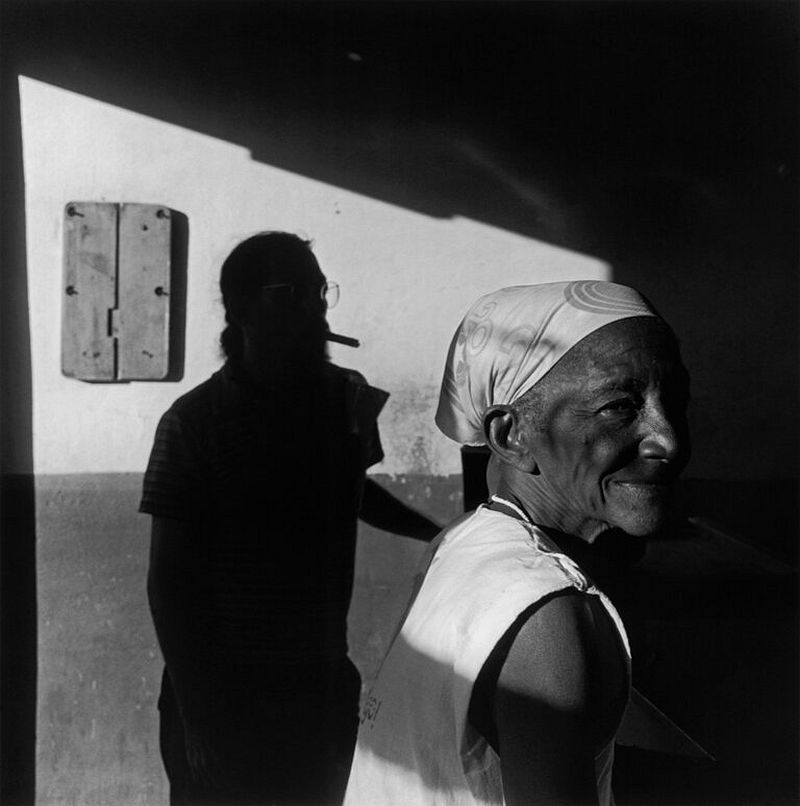 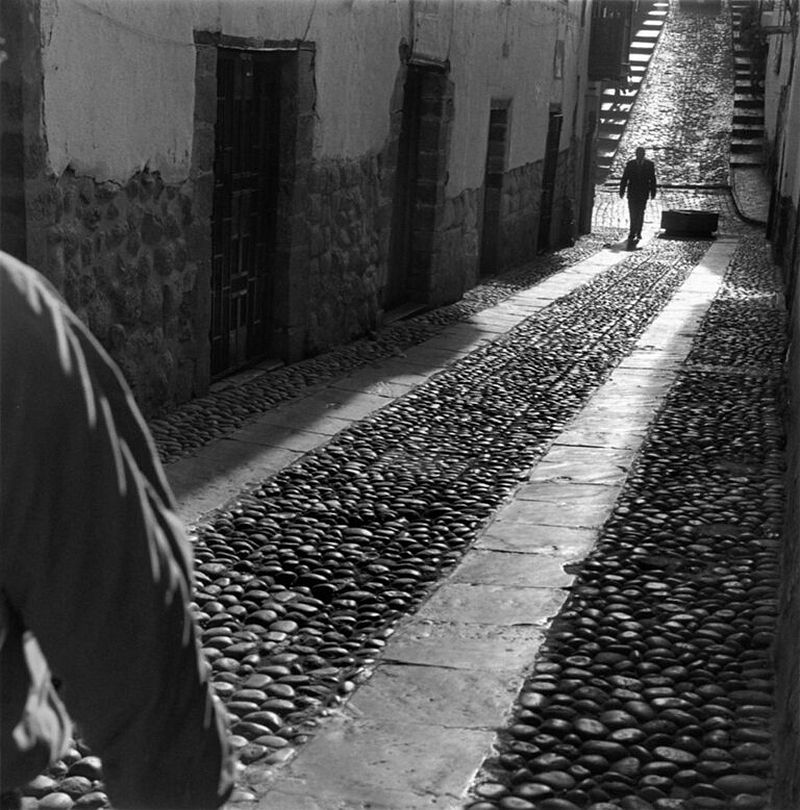 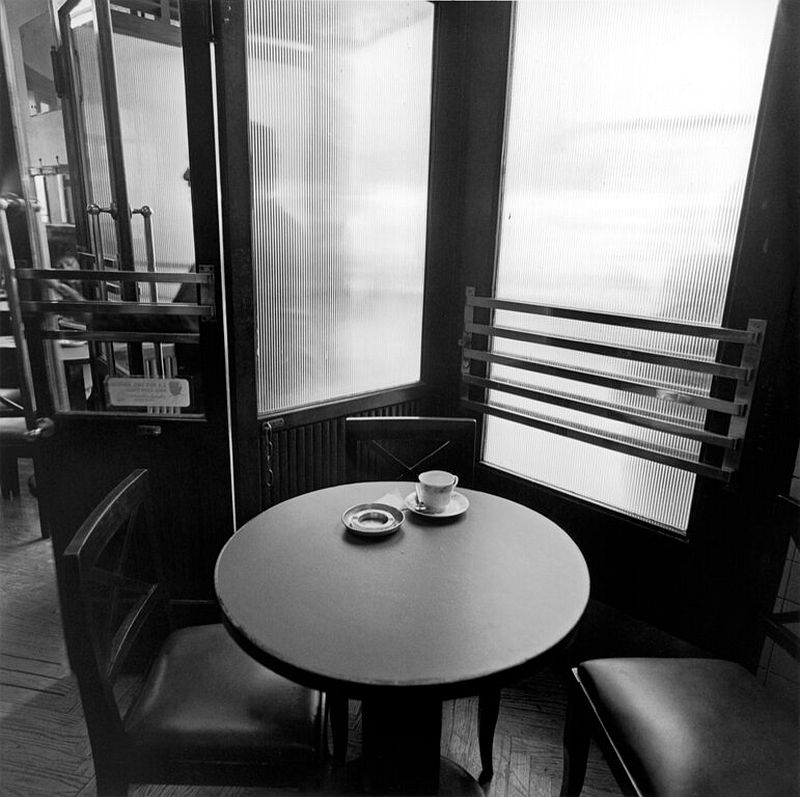 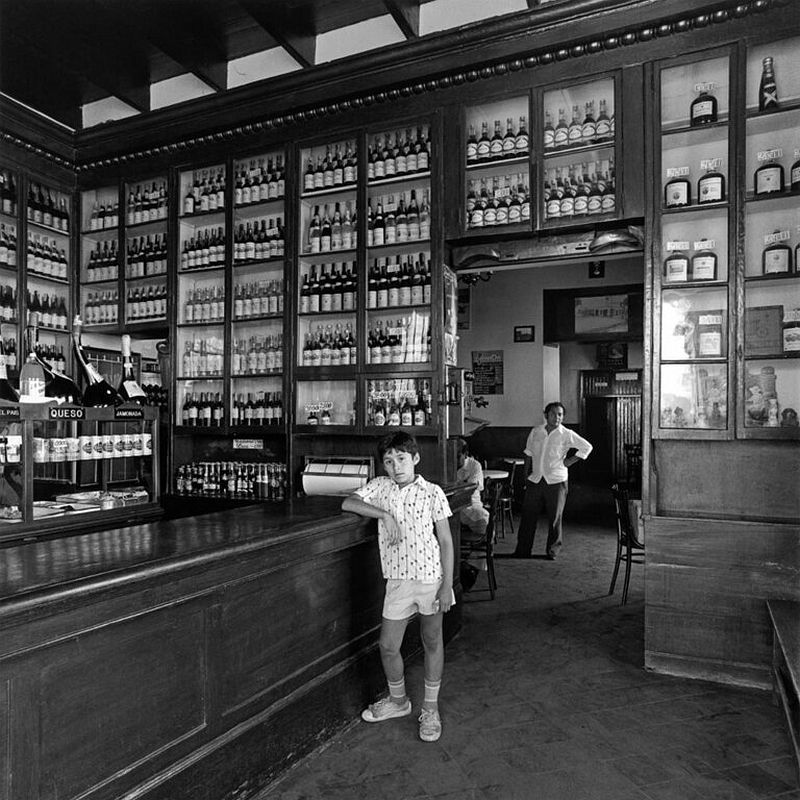