As a young photographer, Bourke-White abandoned pictorialism and pursued a documentary vision. Her first photographs of Russia were the earliest images produced by a foreign artist in that country under Joseph Stalin. Later, following her pioneering role as woman photojournalist during World War II, she produced highly emotional images of the liberation of the Buchenwald concentration camp. These photographs are some of the most powerful works produced in the twentieth century. While Bourke-White’s photographs are often understood in context of her domestic photography and the images she produced as a pioneering photojournalist in Europe during World War II, this exhibition focuses exclusively on her work abroad and demonstrates a more complex understanding of her role as a woman photographer documenting pivotal moments of change, political consequences, cultural shifts, and class transformations. 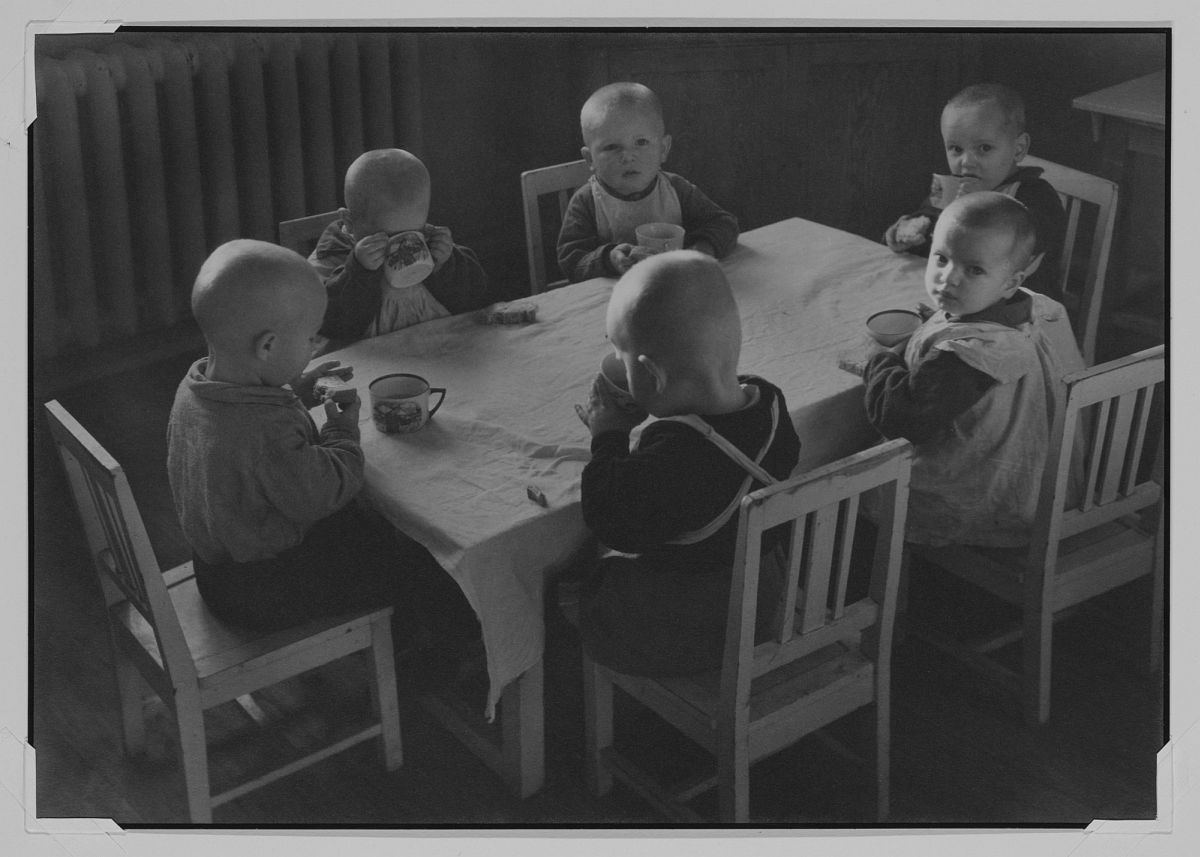 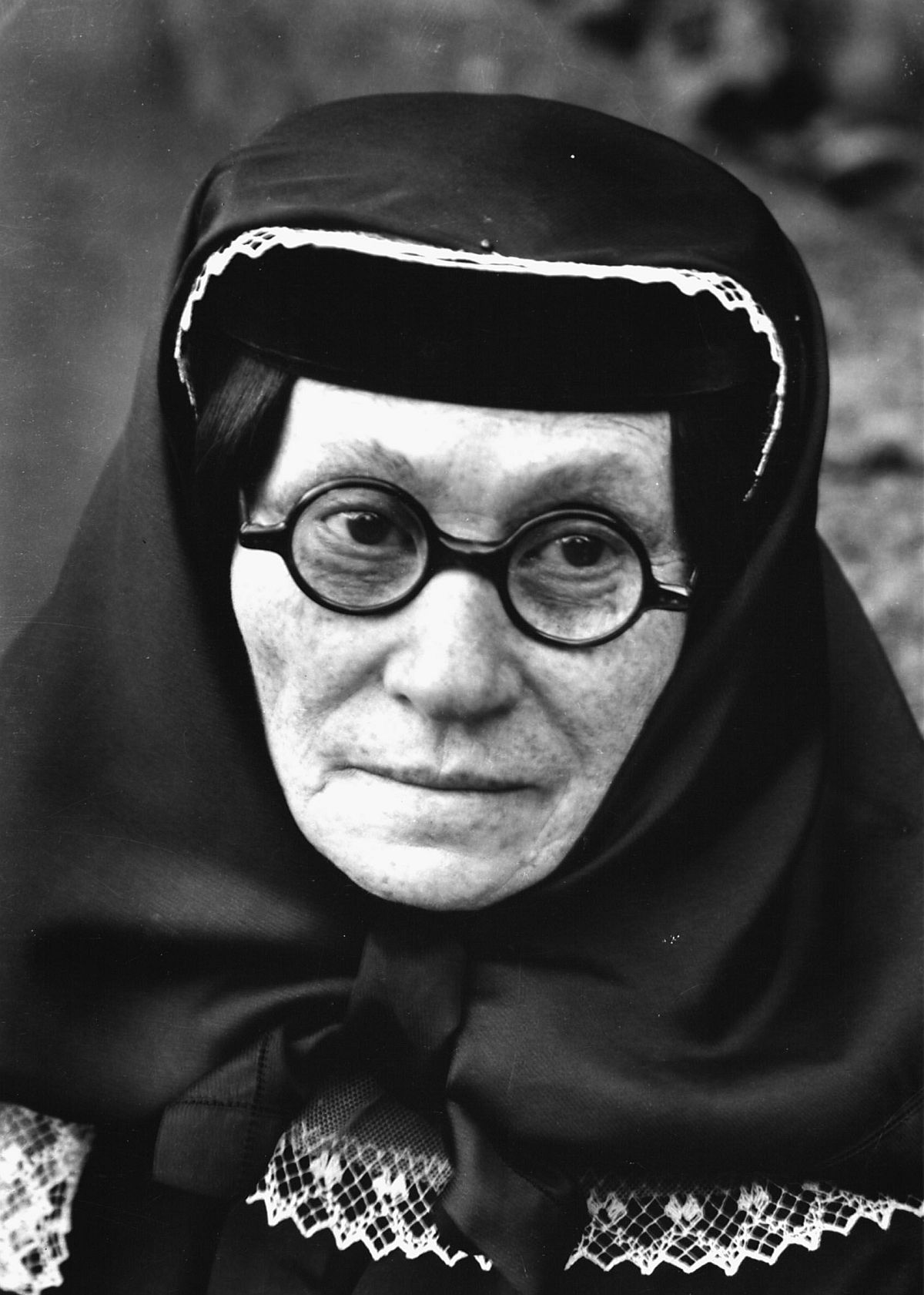 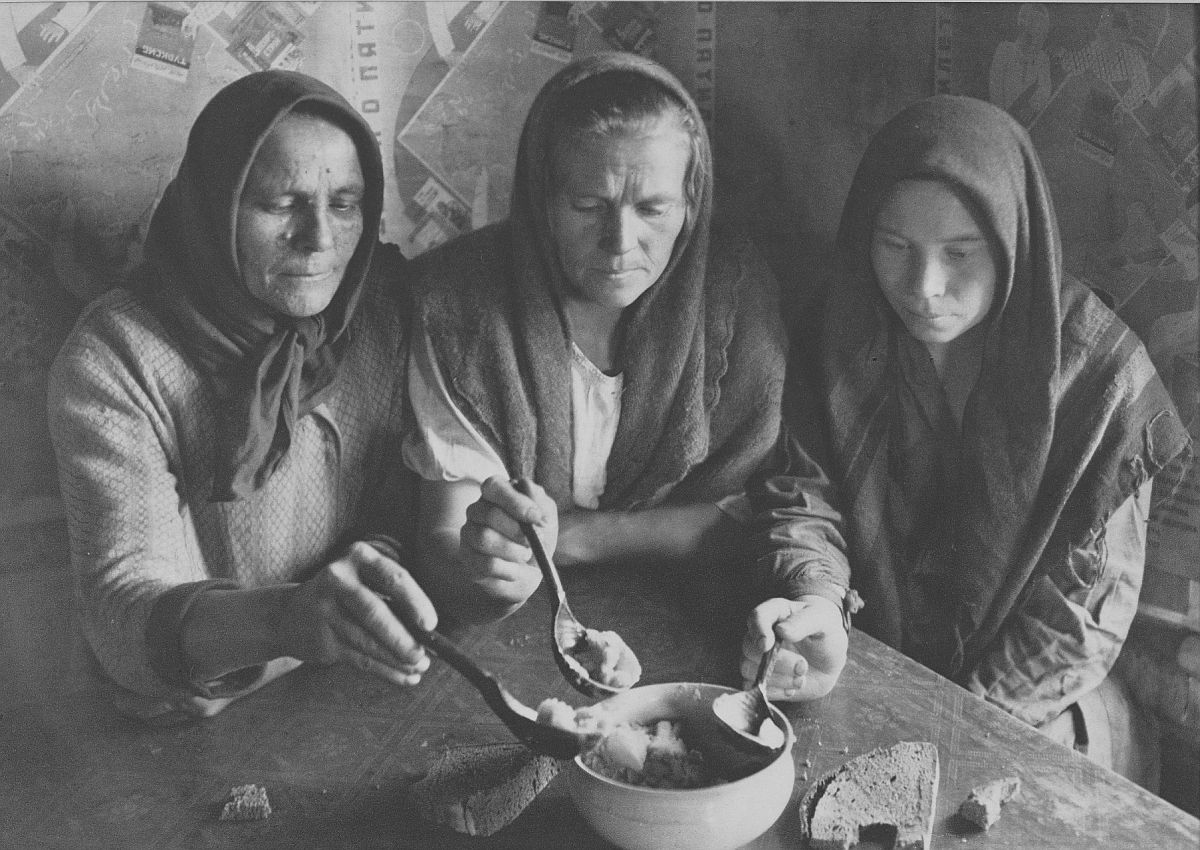