“In 1998, I asked Paul Smith, to write a small introduction to our very first exhibition of Jacques Henri Lartigue. He very kindly agreed. It was a seminal moment for the gallery as we were showing my favorite 20th century artist and his work was affirmed by a man who I had such huge respect for and whose style was only matched by Jacques’ own. It was a perfect pairing and one that I often go back to, as it set the bar for us. To find two people who exemplify great style, wit and generosity in one show cannot often be repeated.

Twenty years later, I decided to approach Paul again, this time with the idea that he would look at and curate an area of Lartigue’s archive that has rarely been examined – the 50’s, 60’s and early 1970’s, and was delighted when he accepted.

The Jacques Henri Lartigue Archives are still maintained carefully by the Ministère de la Culture in France and it was there that Paul and I sat down and discovered, to our delight, that Lartigue’s ability at revealing the joy and essence of the people he had photographed was still very much intact during the later part of his life, and that the images had been virtually unseen by his fans world-wide. This exhibition will certainly ignite new interest in this latter part of his career.

Lartigue brings so much pleasure to all who encounter his sublime pictures of the Belle Époque. Who does not fall in love with the timeless elegance of René Perle? Who can fail to be seduced by the parade of beautiful cars and wonderful scenery that was the backdrop to his privileged early life. And who can also deny his wonderful observation of the gorgeous people he photographed in New York in the 1970’s when he was working with the likes of Ruth Ansell at Harper’s bazaar, who said:

… or simply documenting the decadent chic of St. Tropez in the 1960’s, or the upheaval of old London when Carnaby Street and the Kings Road changed and ruled the world of fashion and culture.

“Jacques Henri Lartigue captured it all, and Paul Smith has selected a unique and never before seen group of his photographs that will entertain and delight those who encounter them.”

“My father was an amateur photographer and his way was always the ‘caught moment’. I’ve always admired Henri Lartigue as the master of the caught moment, so many of his best photos are about a spontaneous moment. And of course, his work is all on film so he’d never know until he was back in the dark-room what would appear! It was an honour and a privilege when Michael invited me to look through Lartigue’s huge archive, go through all the thousands of photographs and scrap-books and narrow the selection down to these few. The exhibitions could’ve been twenty times the size they are.”
– Paul Smith 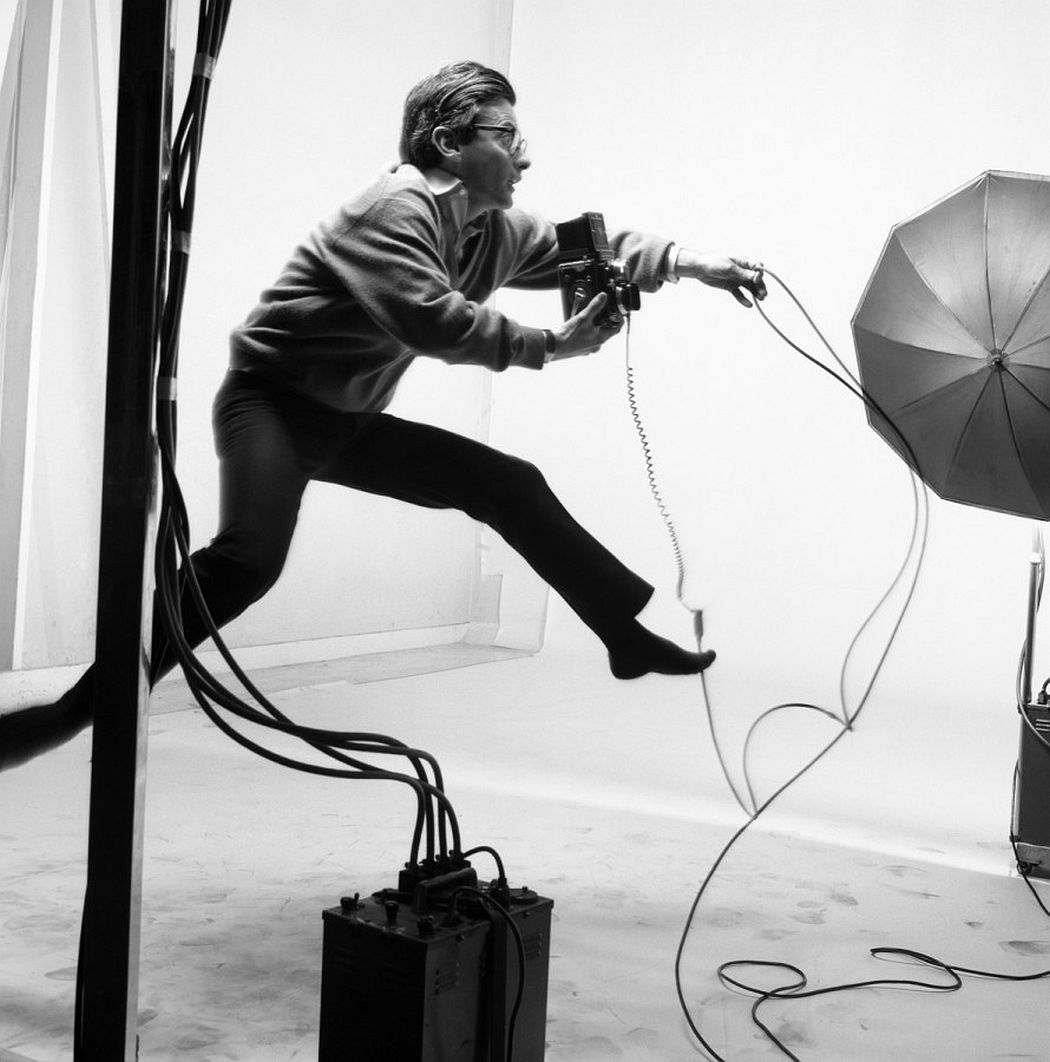 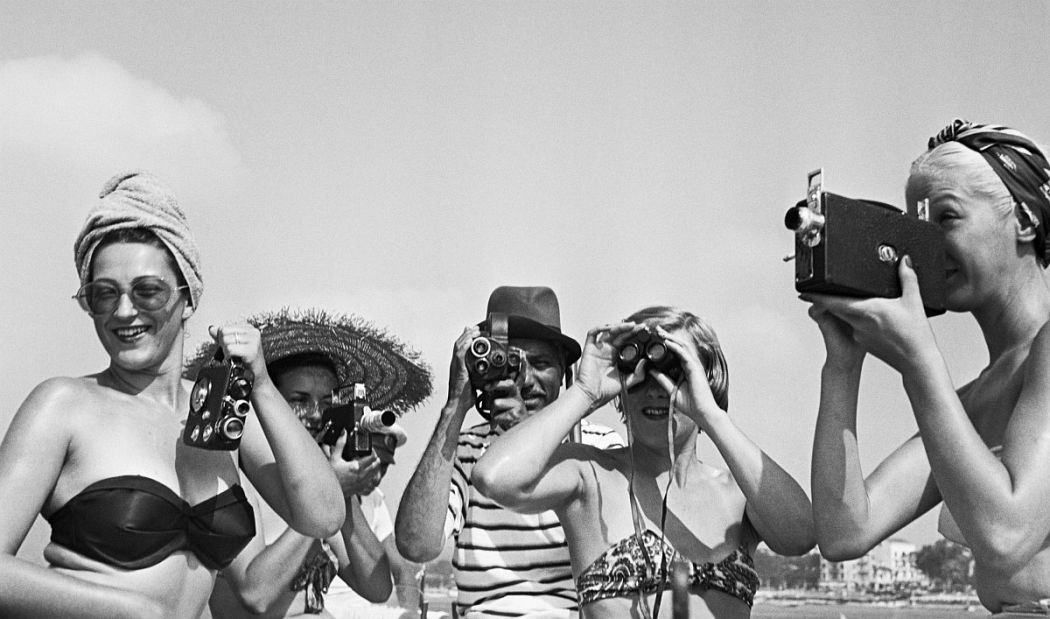 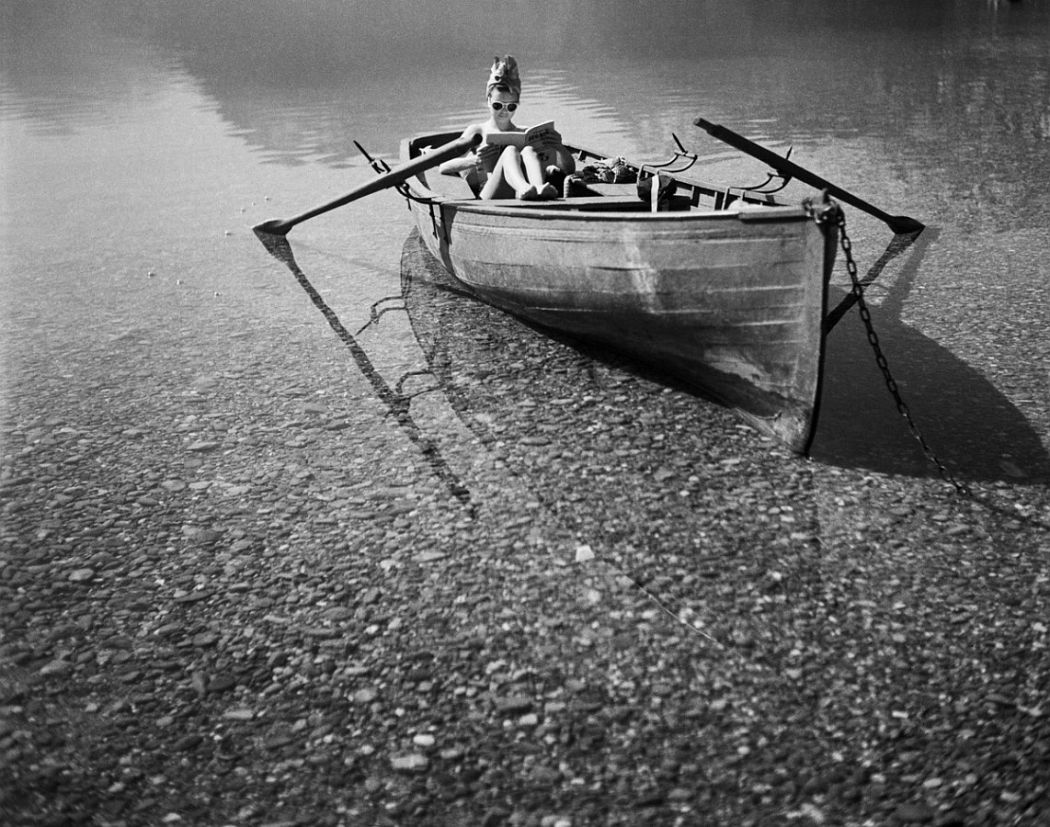 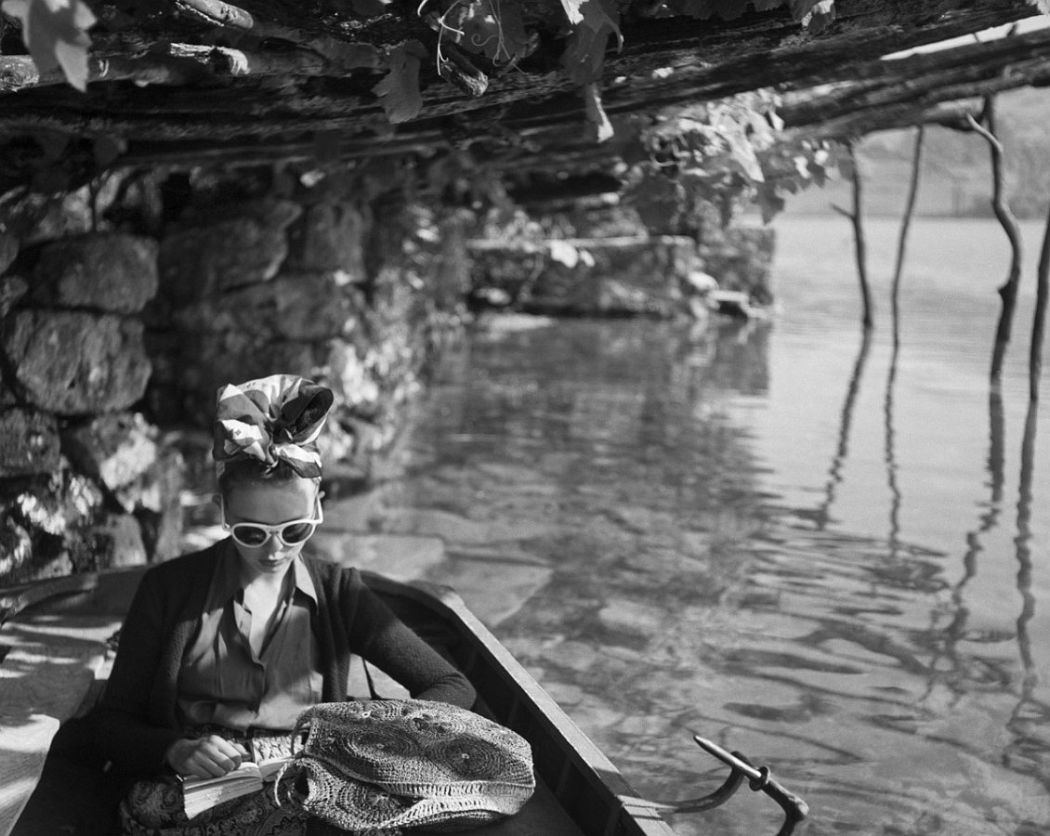 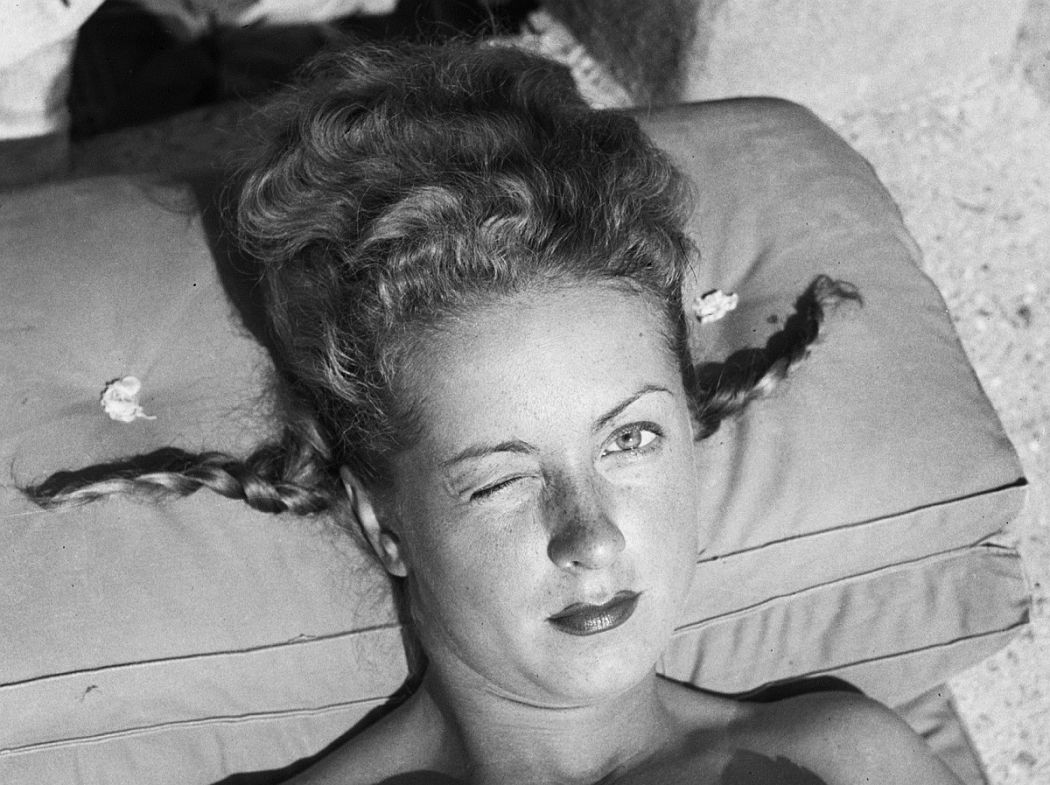