Marcus Aurelius Root (1808–1888) was a writing teacher and photographer. He was born in Granville, Ohio and died in Philadelphia, Pennsylvania.

On 20 June 1846, he bought John Jabez Edwin Mayall’s Chestnut Street photography studio that was in the same building as Root’s residence in Philadelphia, Pennsylvania. Root had success as a daguerreotypist working with his brother, Samuel Root.

Marcus Root claimed to have spent $20,000 on advertising during his career, and the numerous newspaper announcements, broadsides, and other advertising ephemera in existence today make his assertion seem plausible. Here he utilized testimonials from well-known artists to bolster his claim that daguerreotyping belonged in the realm of fine arts.

Marcus Root widely exhibited his daguerreotypes. In addition to regularly displaying them at the Franklin Institute’s fairs, he also exhibited in London in 1851 and 1854, and was the only Philadelphia daguerreotypist whose work appeared in the Fifth Exhibition of the Massachusetts Charitable Mechanic Association in 1847 and New York’s 1853 Exhibition of the Industry of All Nations. The first premium touted by this token may refer to Root’s award “for unrivalled excellence” given at the Franklin Institute’s 1849 exhibition.

In 1856 Marcus had closed his Philadelphia gallery and made plans to open a New York City gallery when disaster struck. Critically injured in a horrific train accident, Root spent the late 1850s recovering from his injuries and writing The Camera and the Pencil. Daguerreian George Cook became either a partner of Root or the owner of the business, which continued to be known as Root’s Gallery. 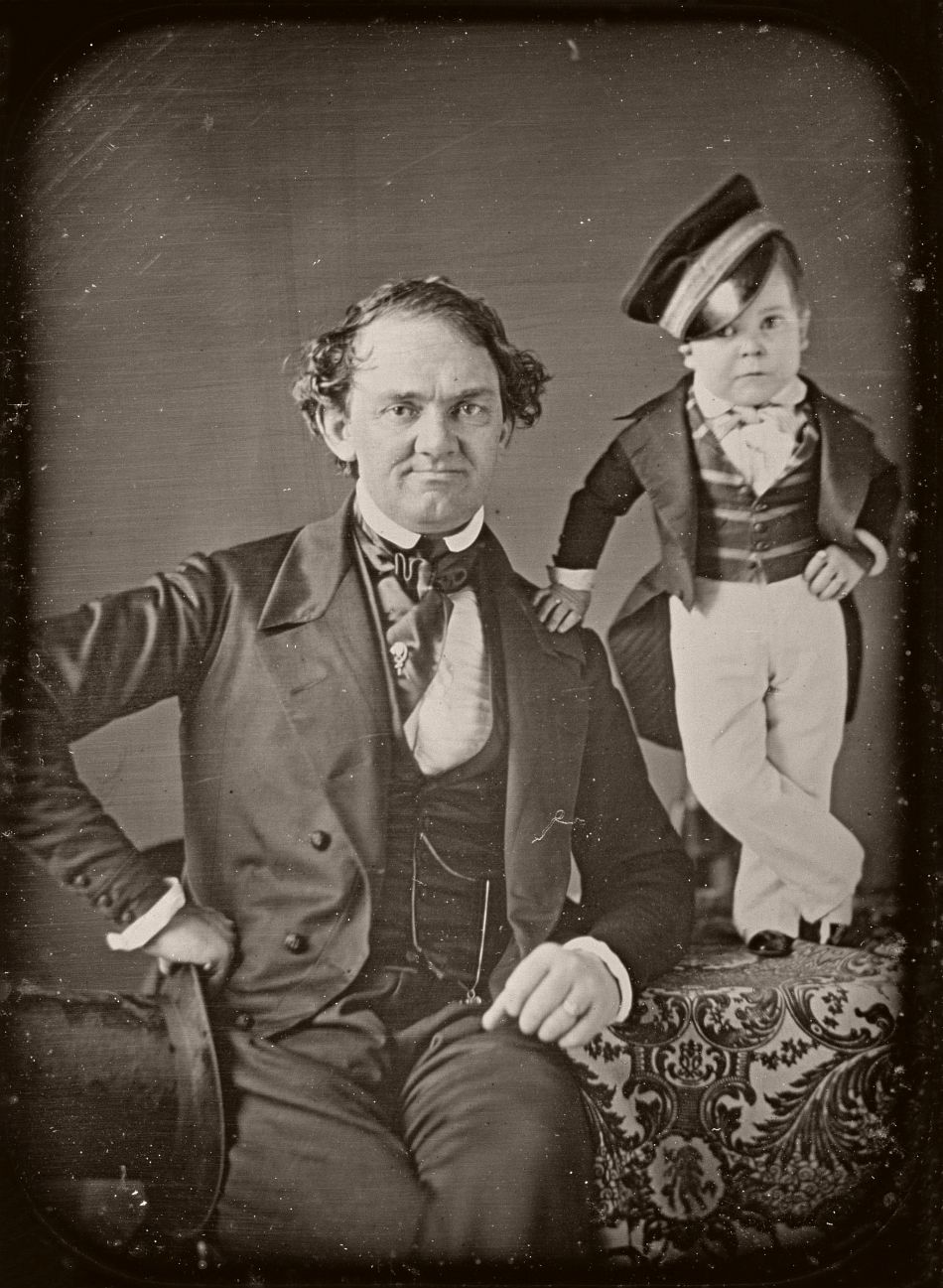 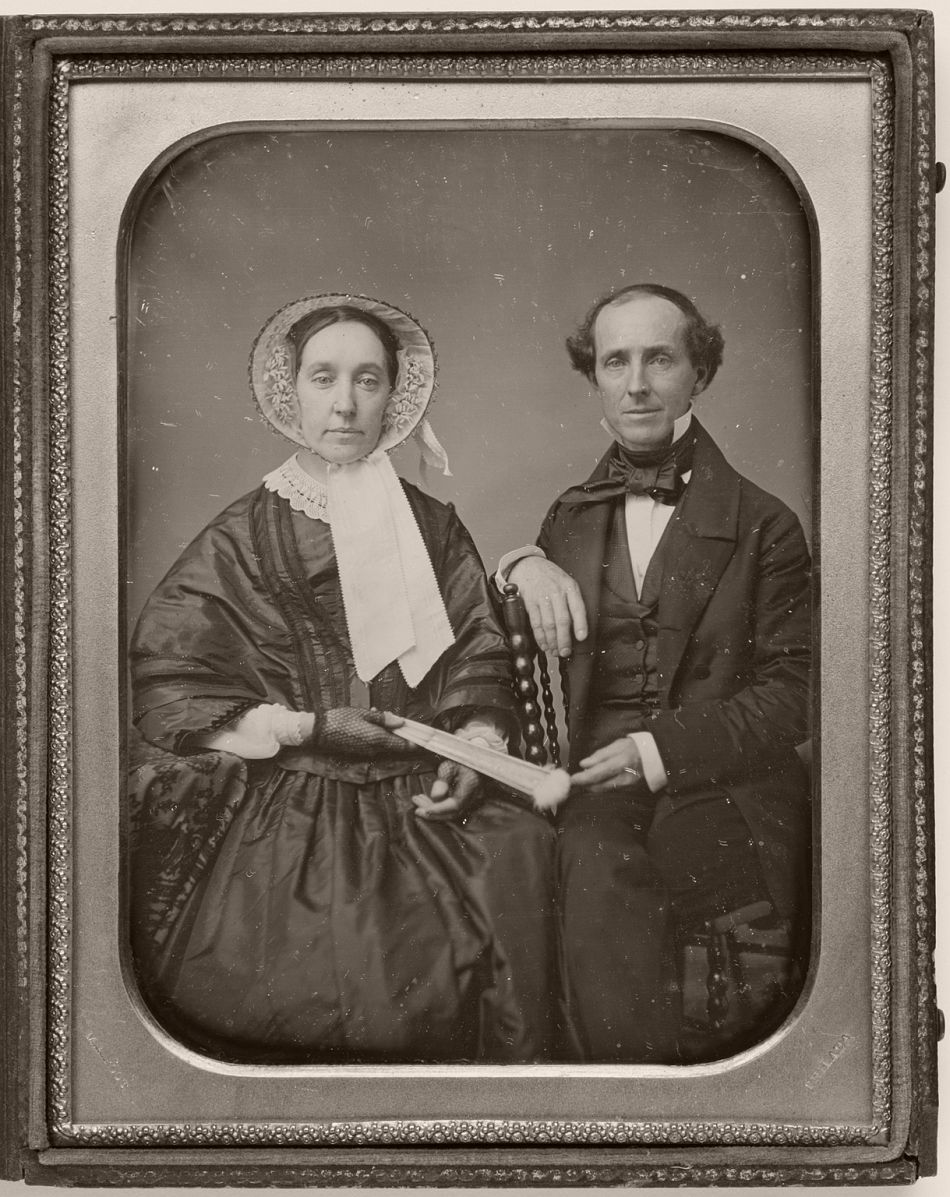 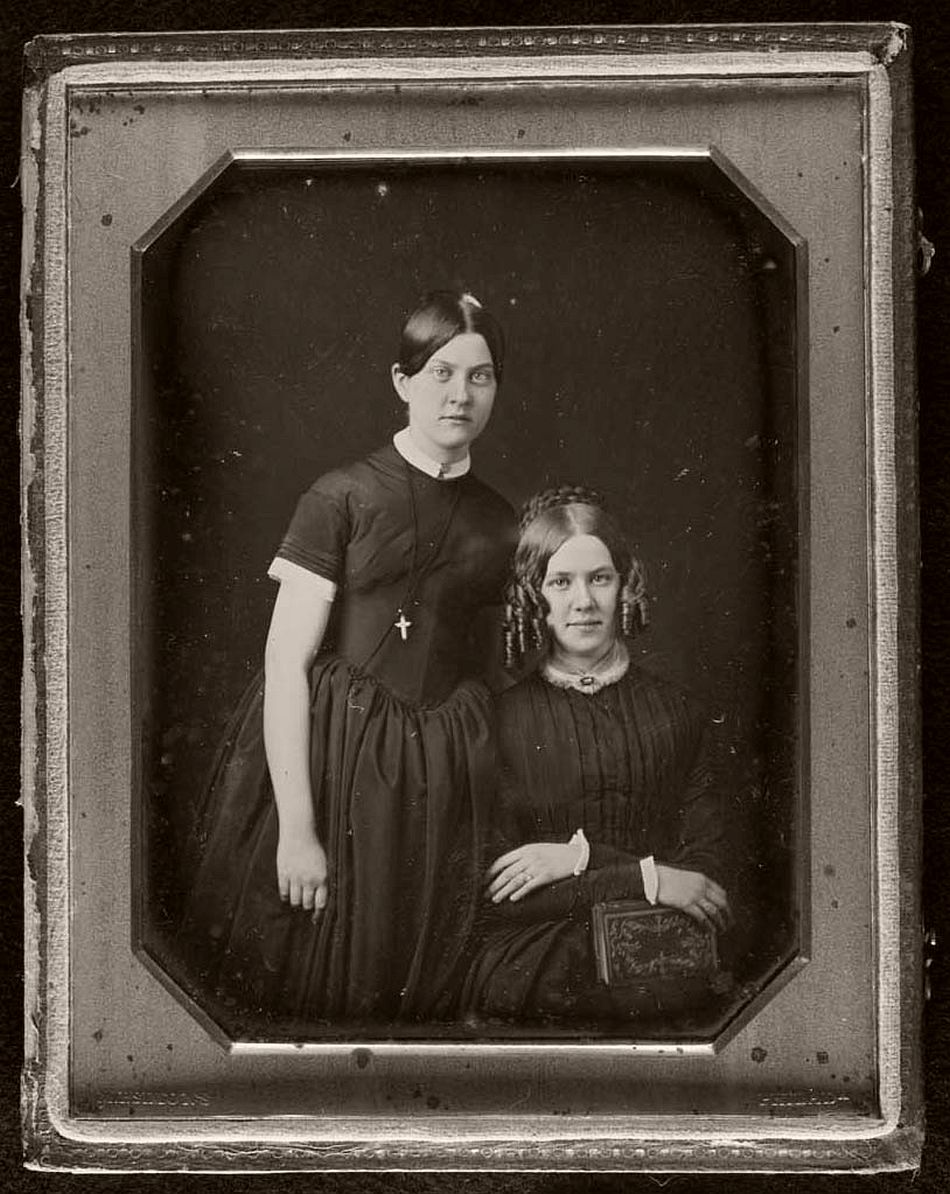 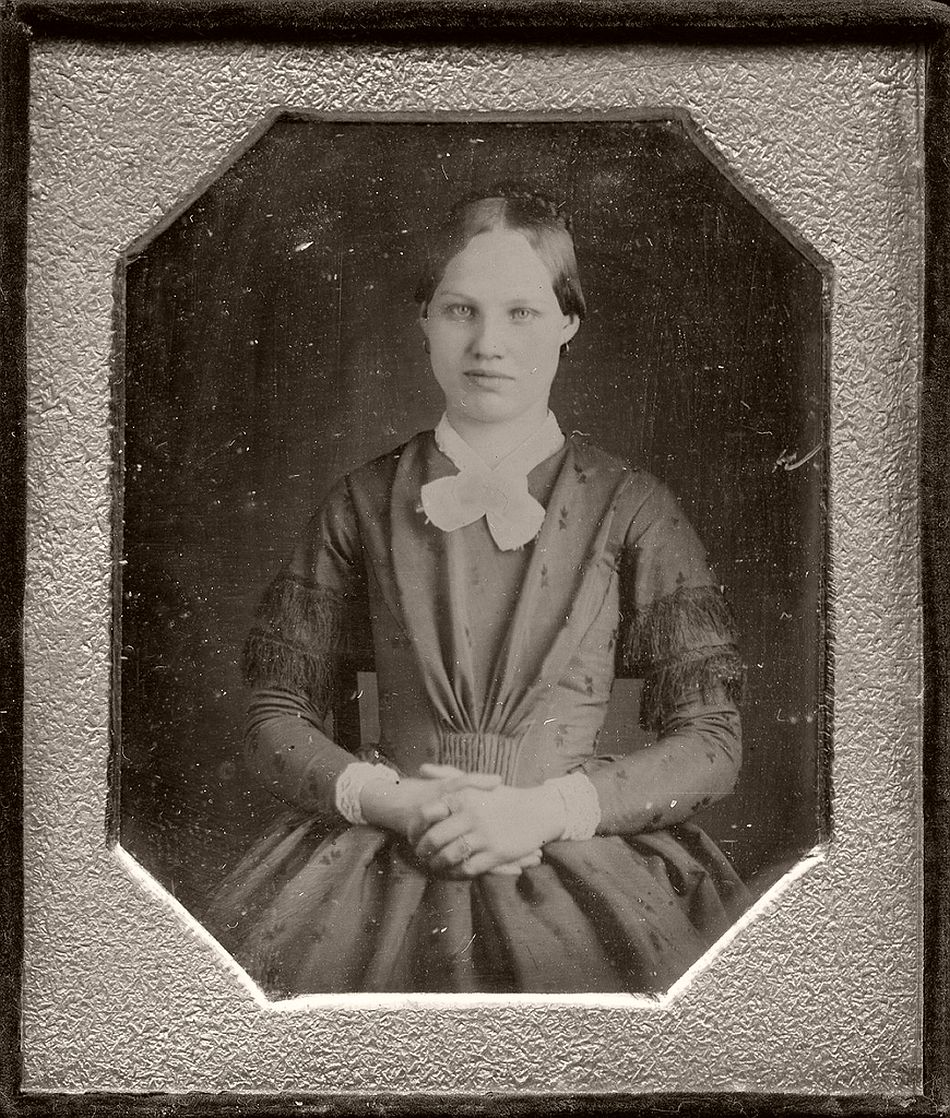 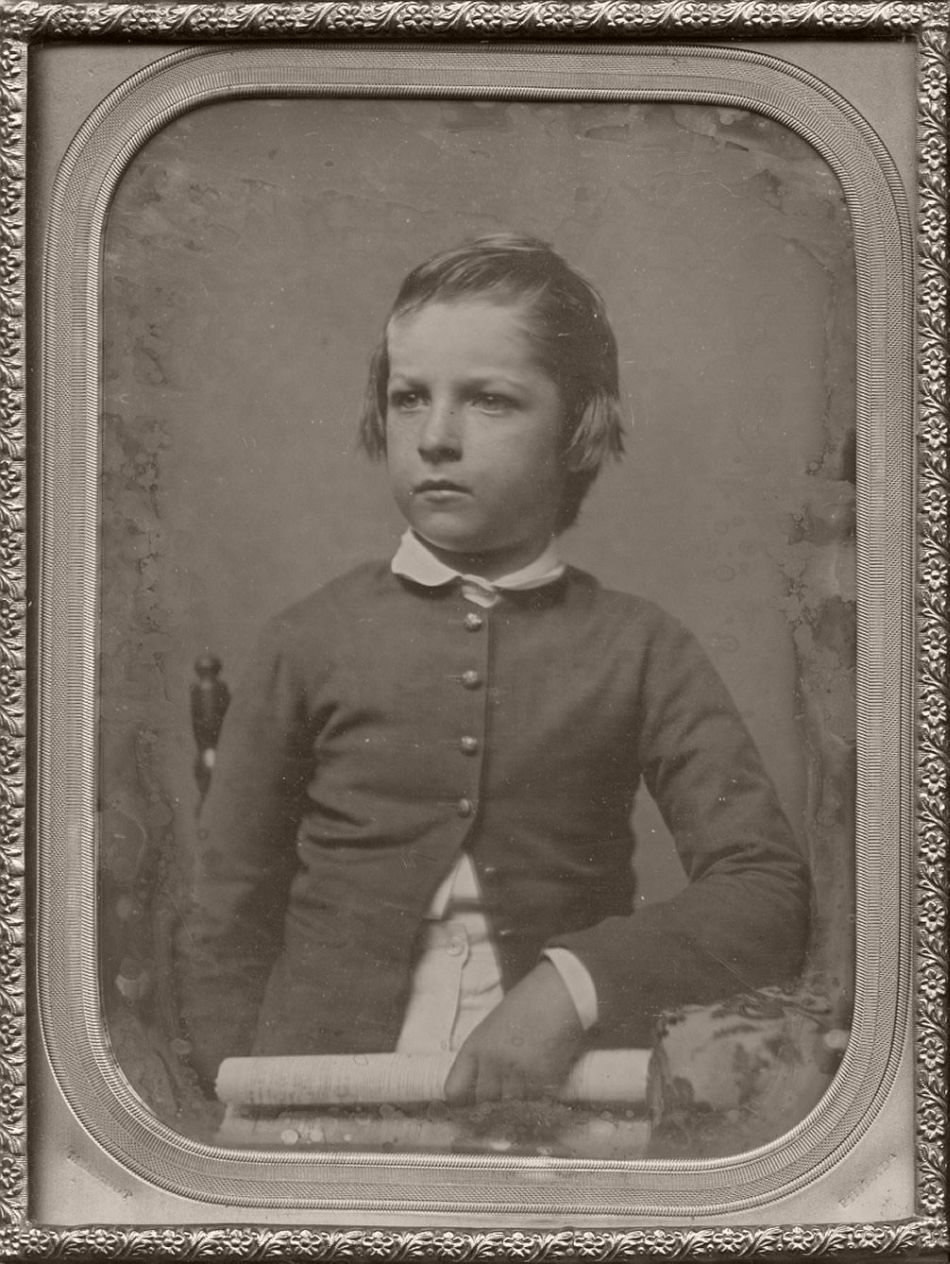