Humans settled in the area around what today is Lübeck after the last Ice Age ended about 9700 BCE. Lübeck is famous for having been the cradle and the de facto capital of the Hanseatic League. Its city centre is Germany’s most extensive UNESCO World Heritage Site. While the city’s symbol is the Holsten Gate, Lübeck’s skyline is dominated by the seven towers of its five main churches.

Much of the old town has kept a medieval appearance with old buildings and narrow streets. At one time, the town could only be entered by any of four town gates, two of which remain today, the well-known Holstentor (1478) and the Burgtor (1444). 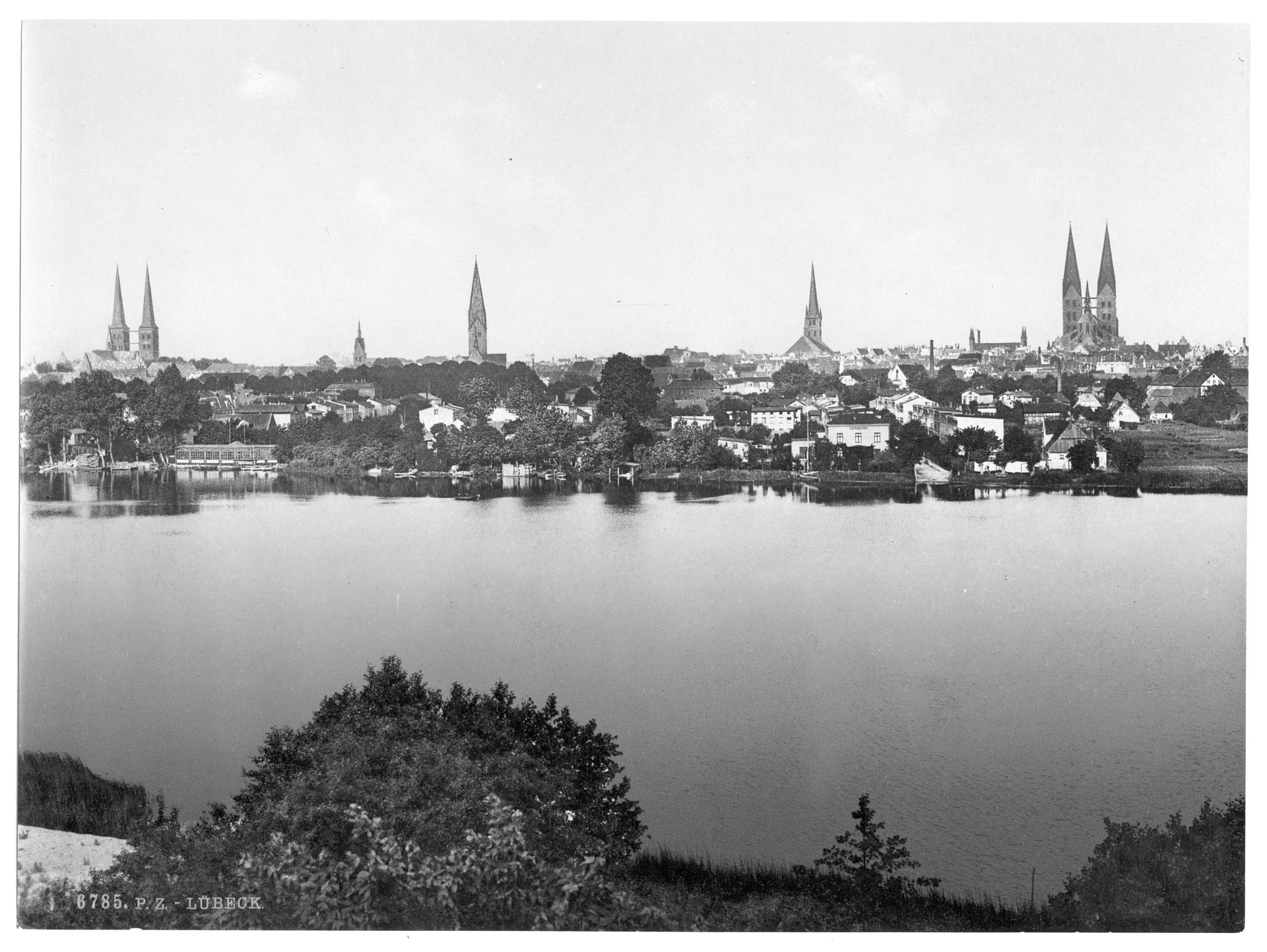 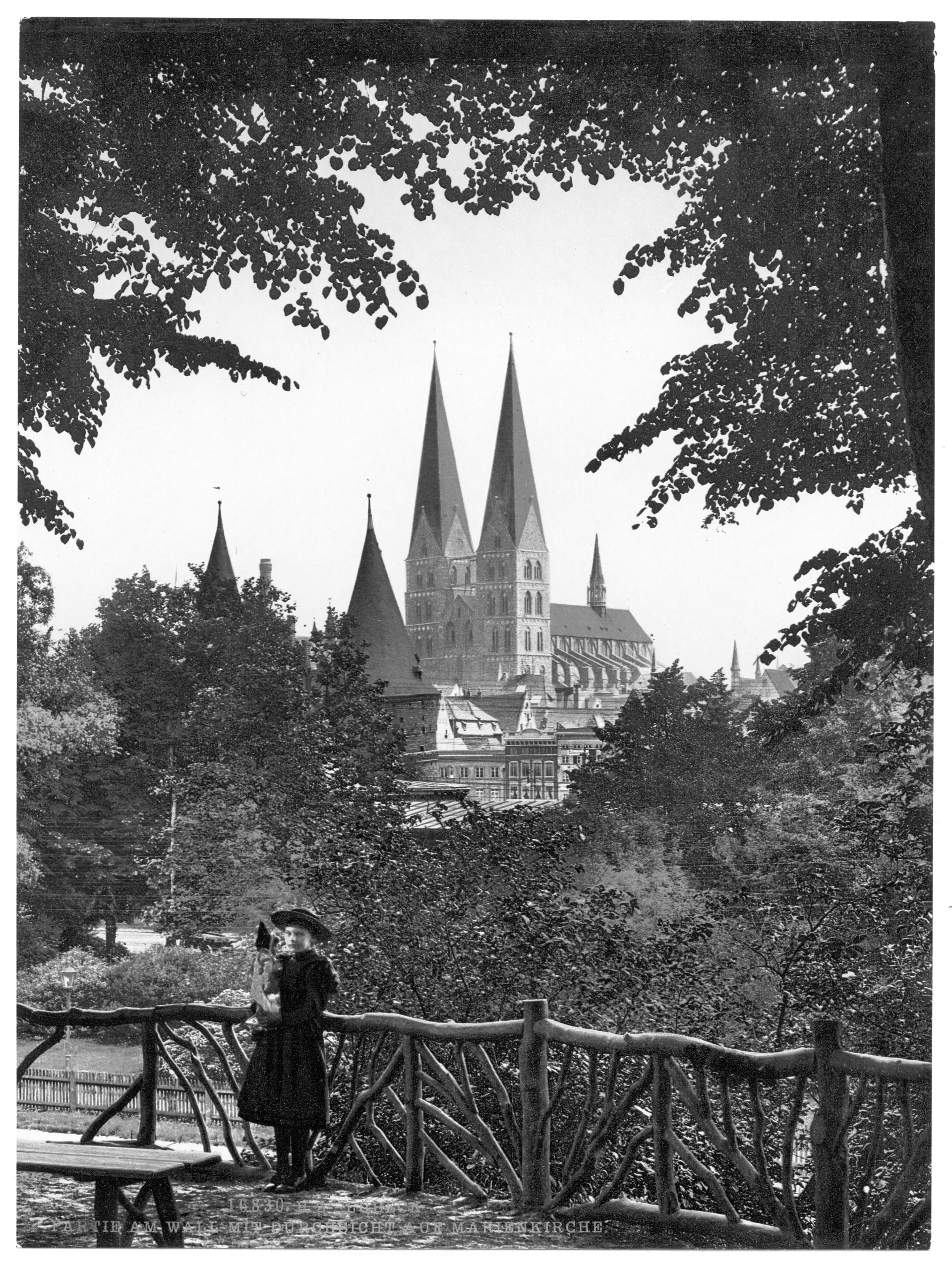 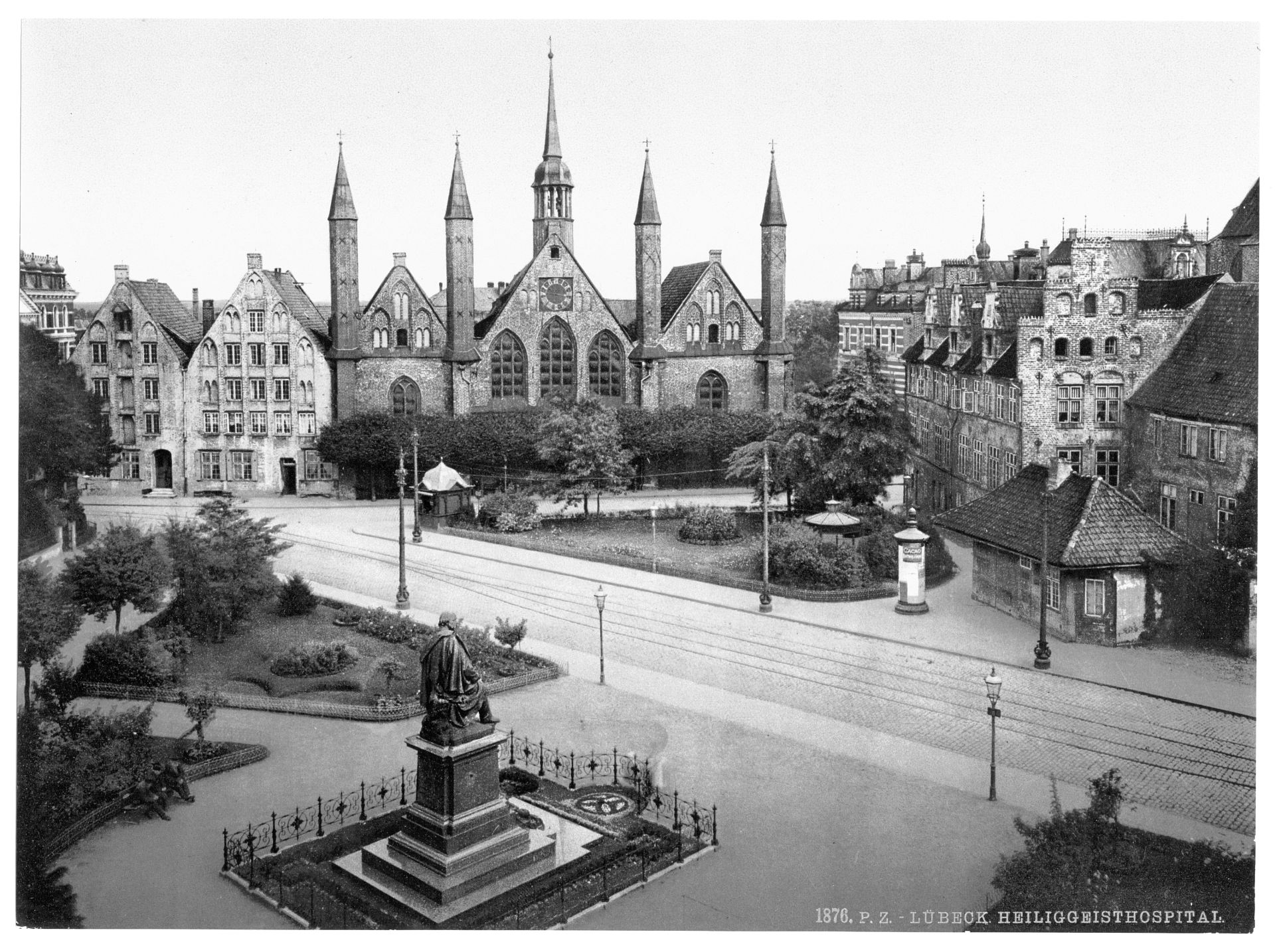 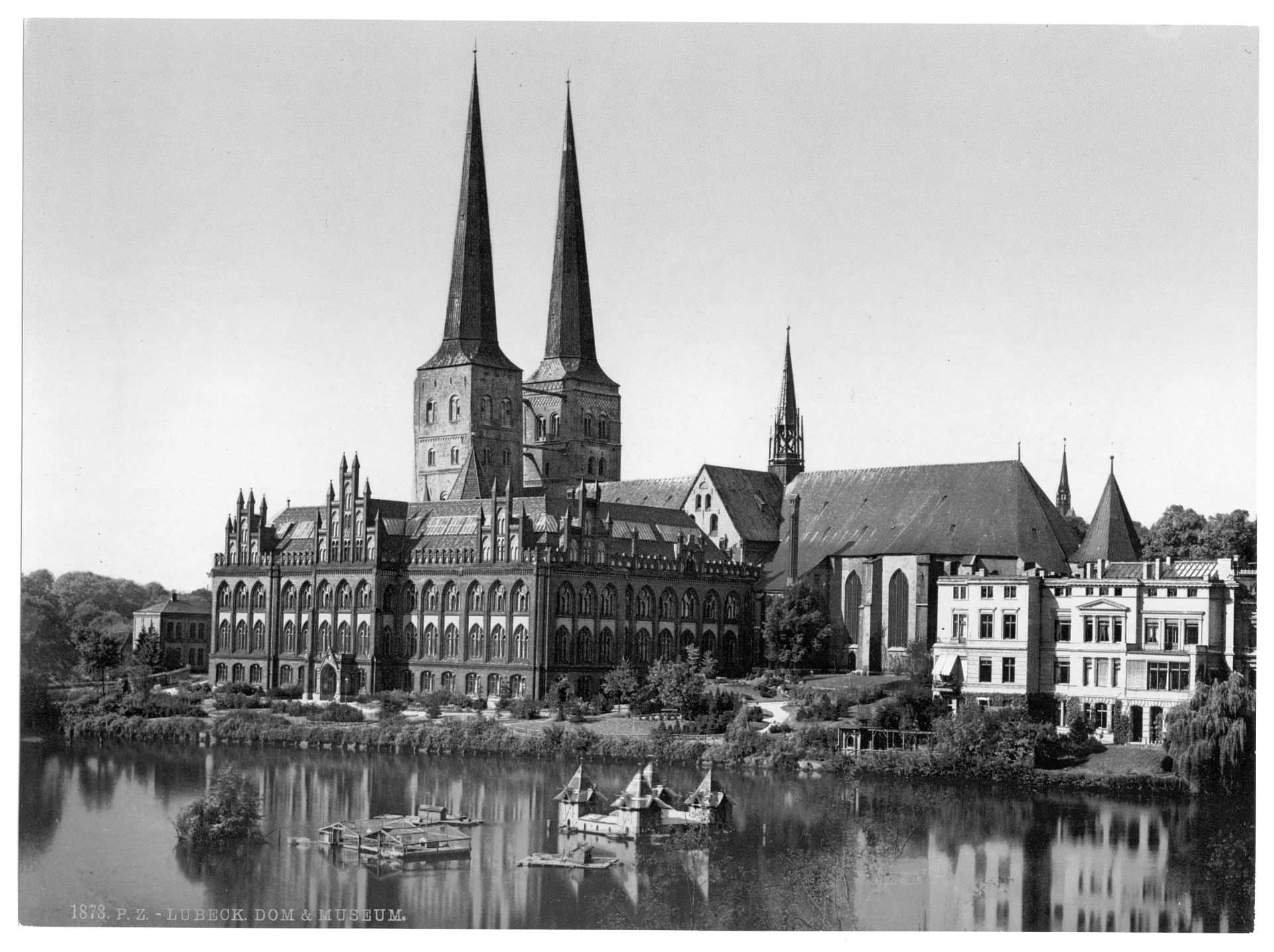 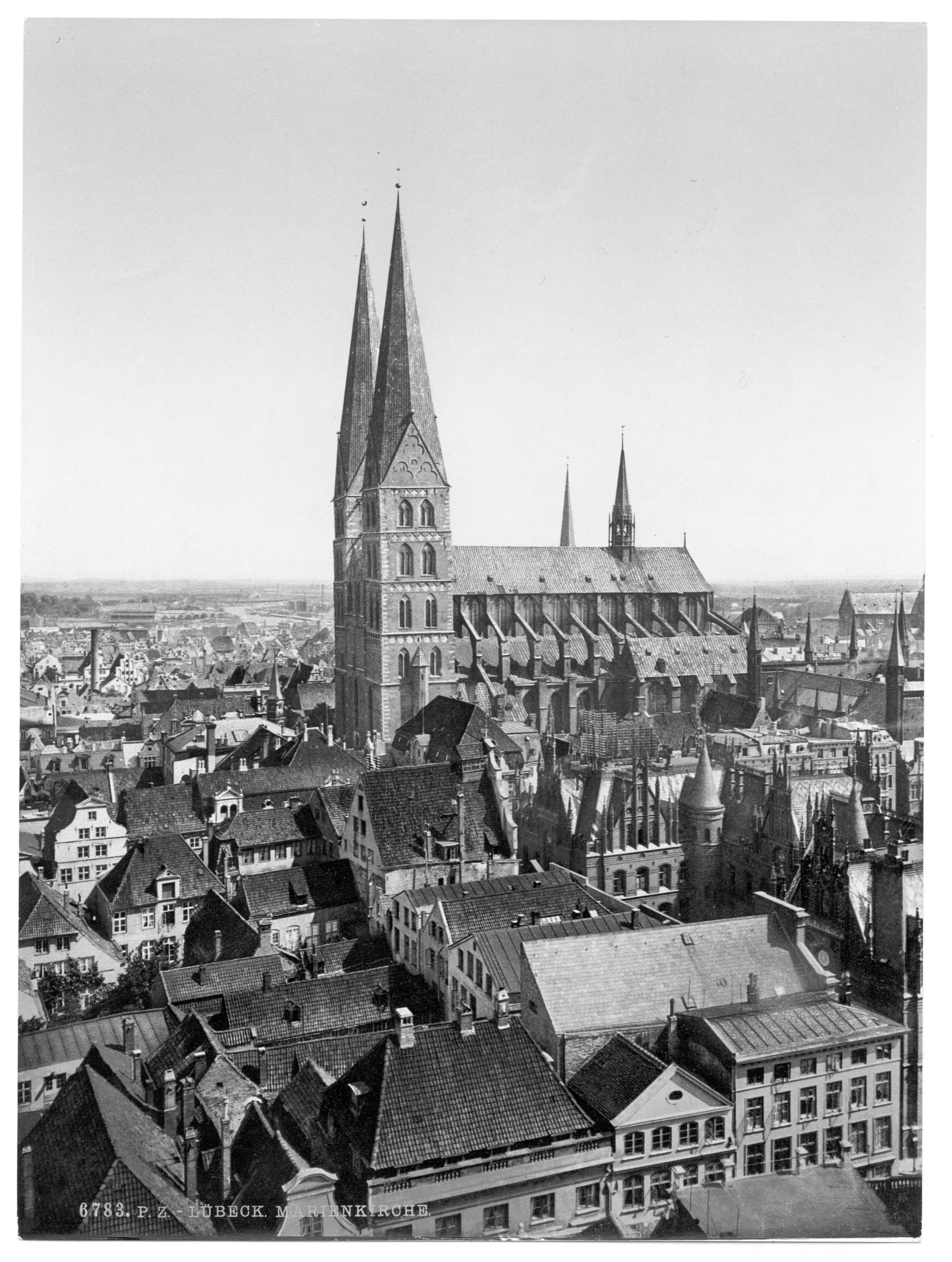 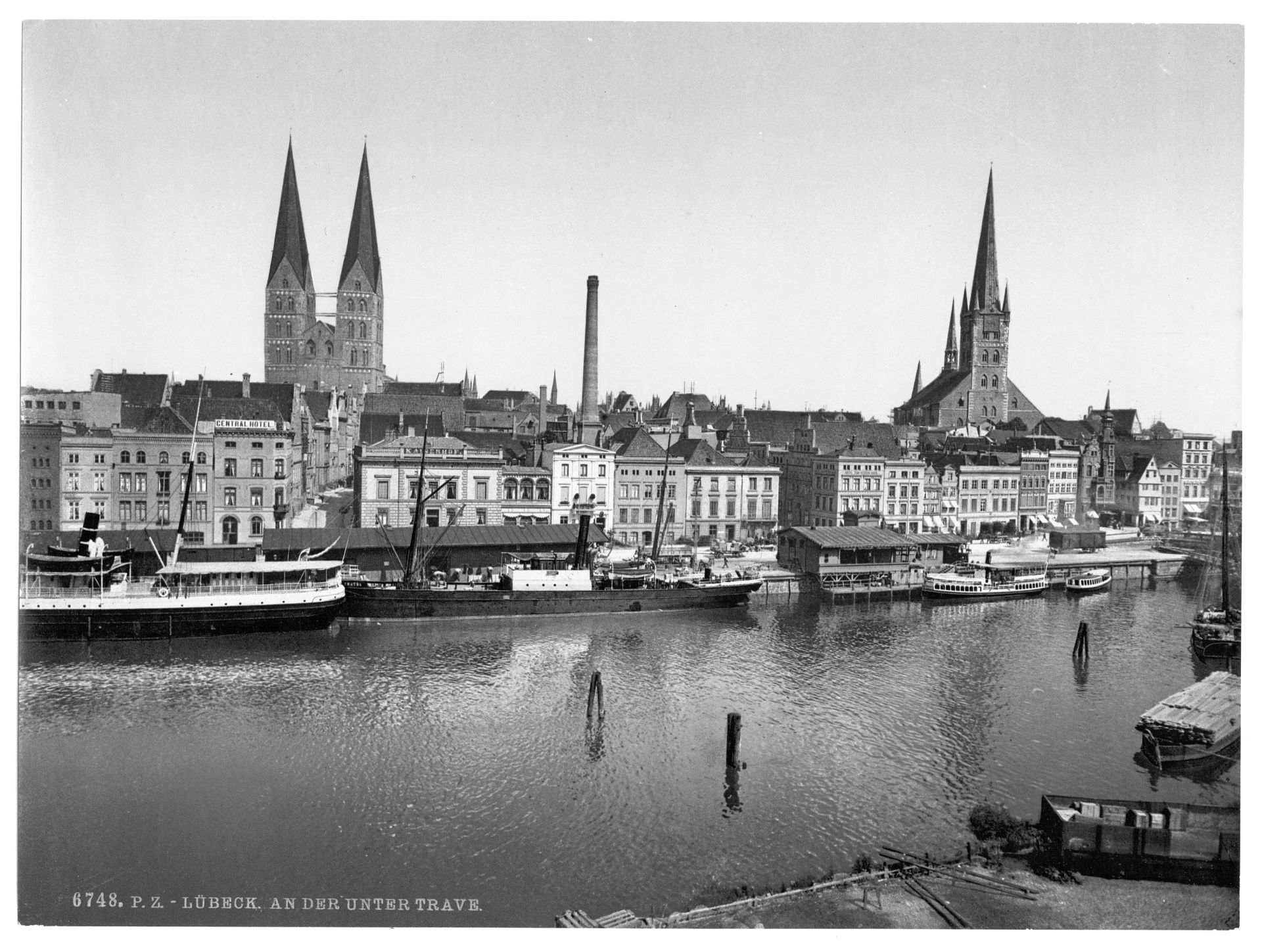 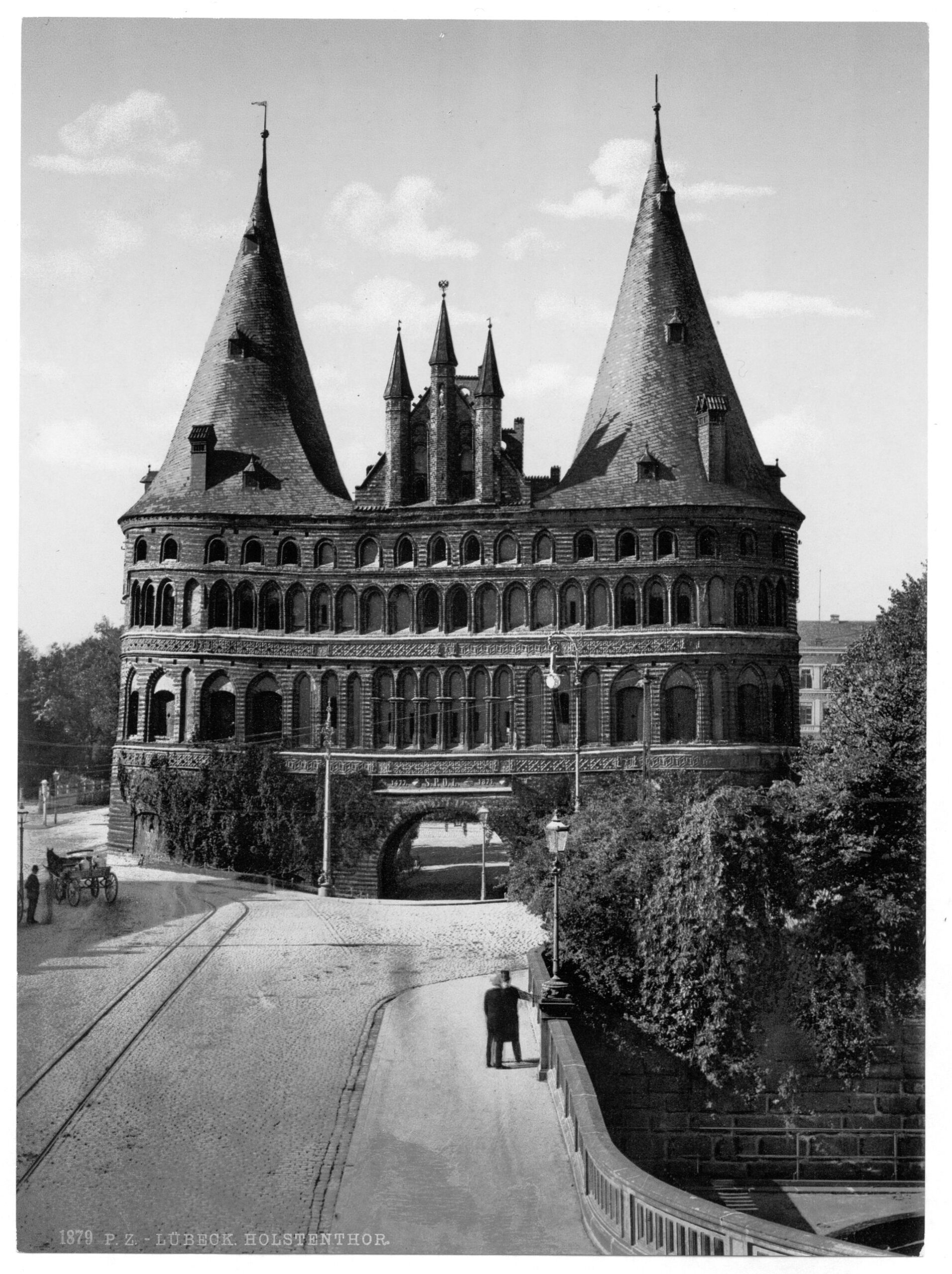 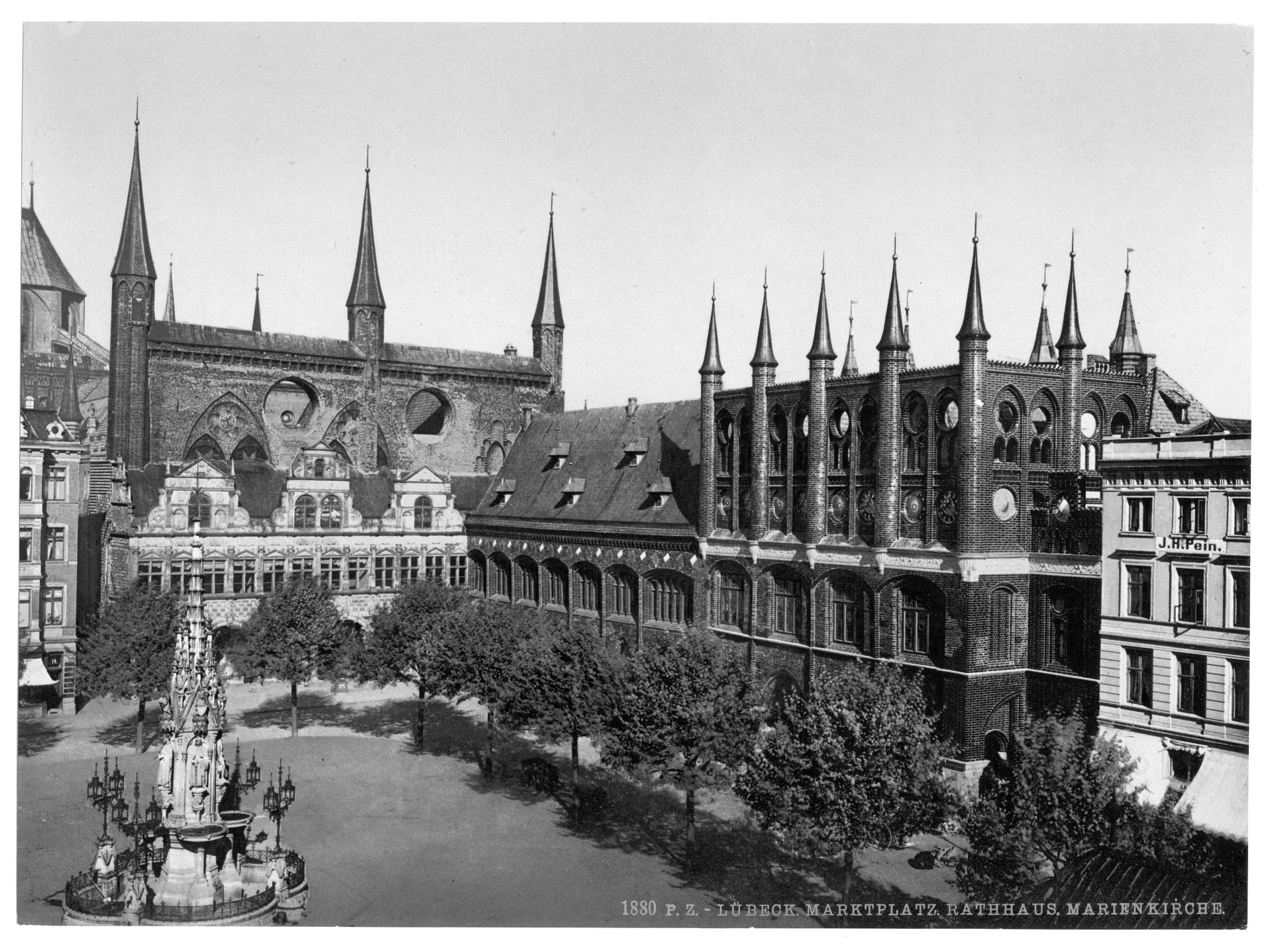 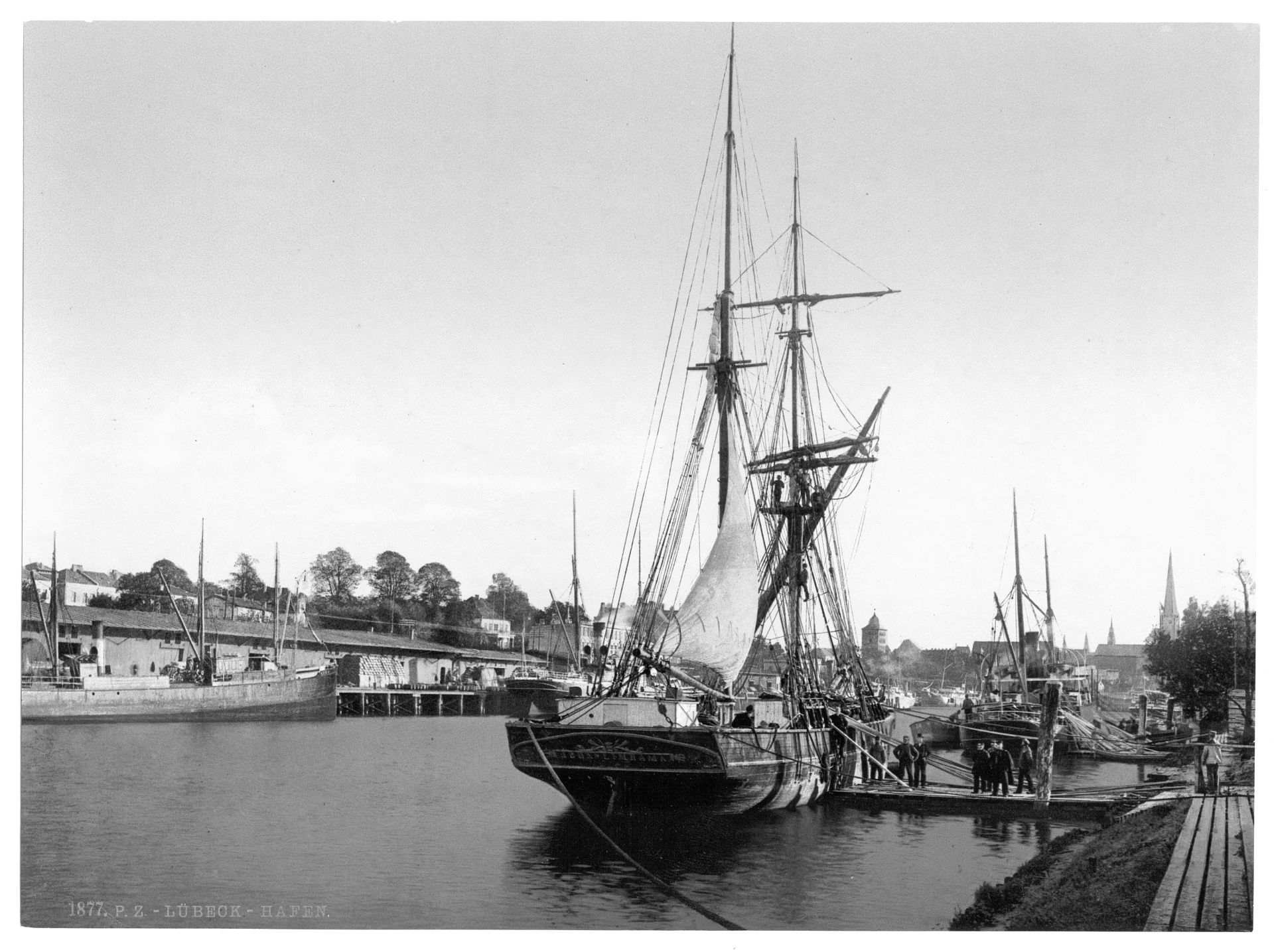 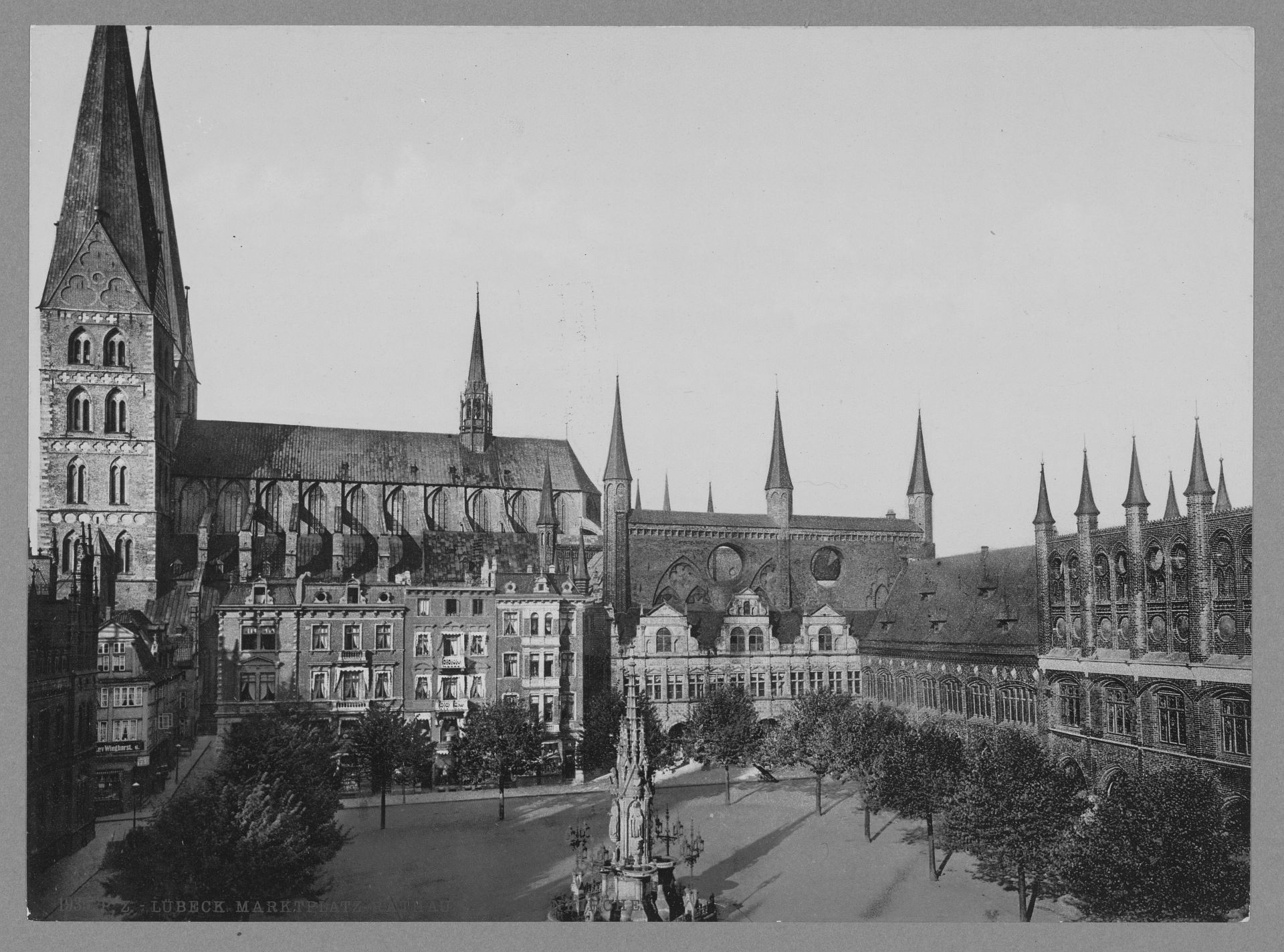