Nevada is a central work of Baltz’s continued interest in the American West and its changing landscape. The photographs describe the development of the desert region of Nevada, near Reno: construction sites and their artifacts, vistas of newly built tract communities, and the desert environments that surround their imprint are traced with the high-key light of the western sun or glow of artificial light illuminating the darkness of night.

Lewis Baltz was born in Newport Beach, California in 1945. He received his BFA from the San Francisco Art Institute in 1969 and his MFA from Claremont Graduate School in 1971. That same year he was included in The Crowed Vacancy: Three Los Angeles Photographers, an exhibition that also included Anthony Hernandez and Terry Wild.

Baltz’s photographs of the transforming American landscape defined a central role in 1970’s landscape photography and influenced forthcoming generations of photographic practice. He, along with other notable photographers including Frank Gohlke, Robert Adams, Stephen Shore and John Schott came to prominence through their inclusion in the groundbreaking and influential exhibition, New Topographics: Photographs of a Man-altered Landscape, an exhibition organized at the George Eastman House in 1975. 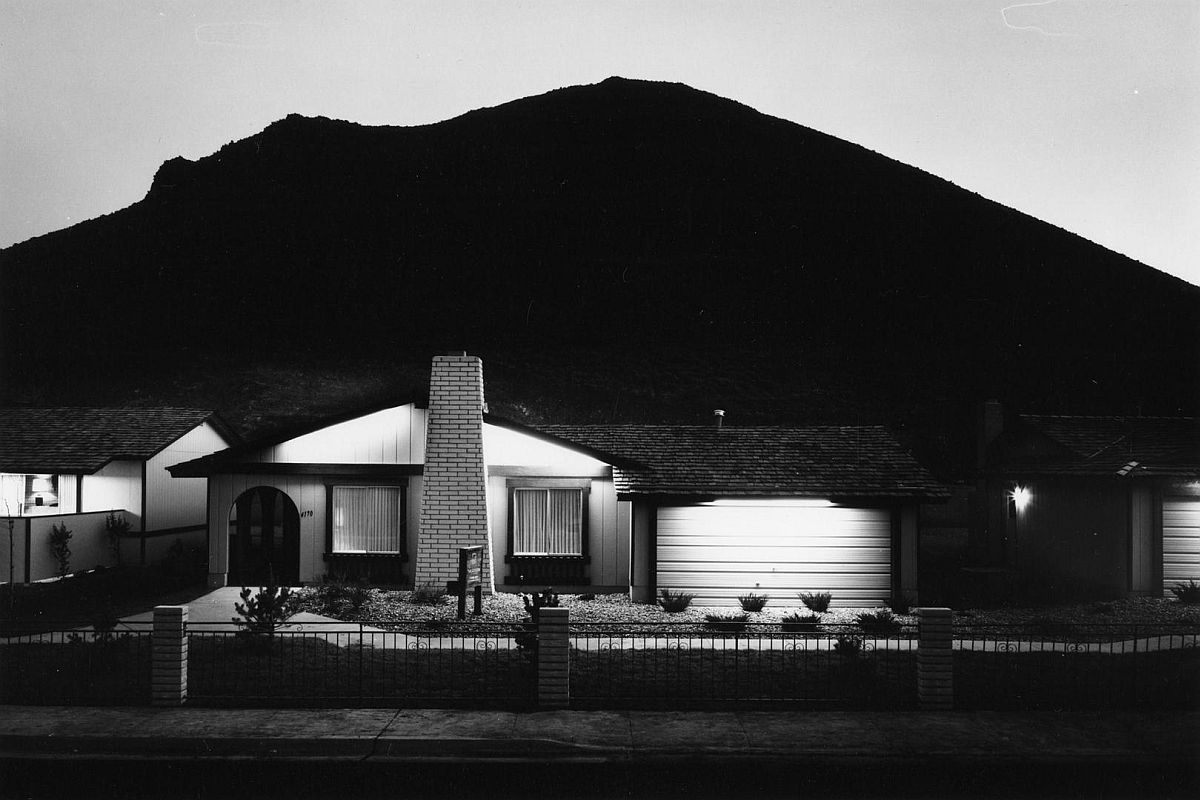 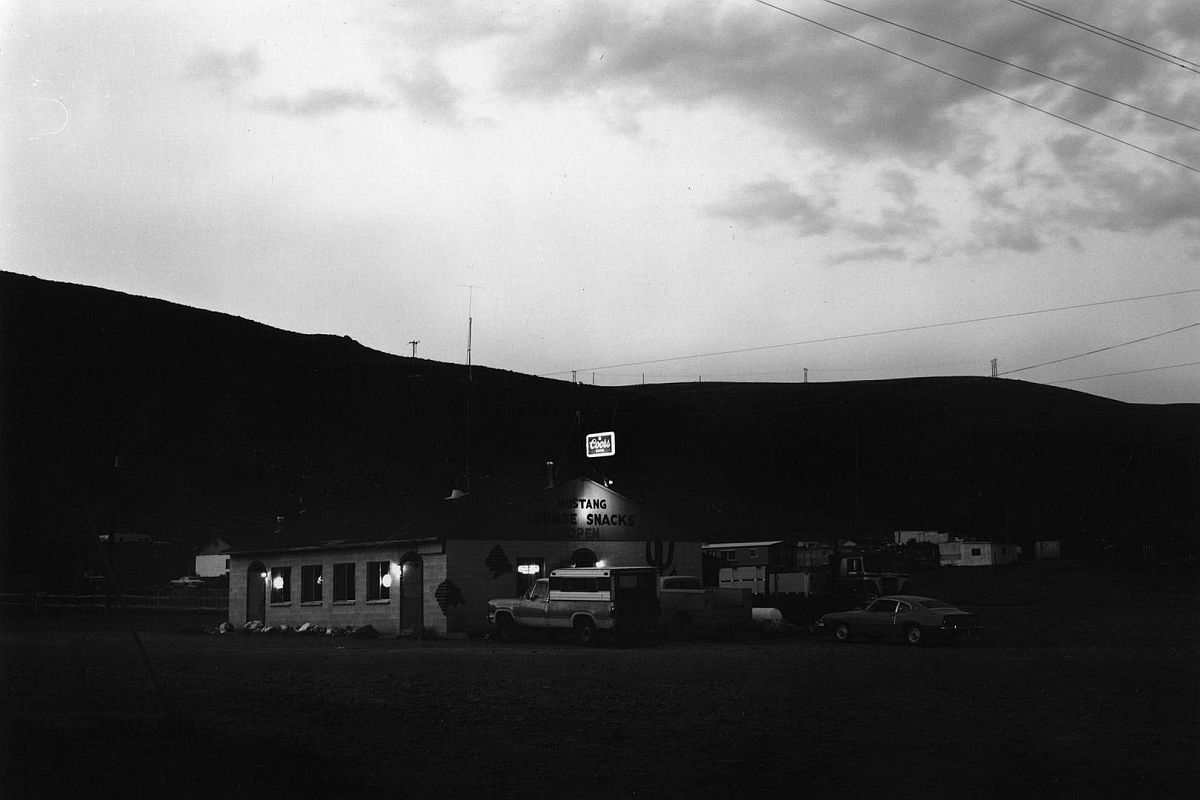 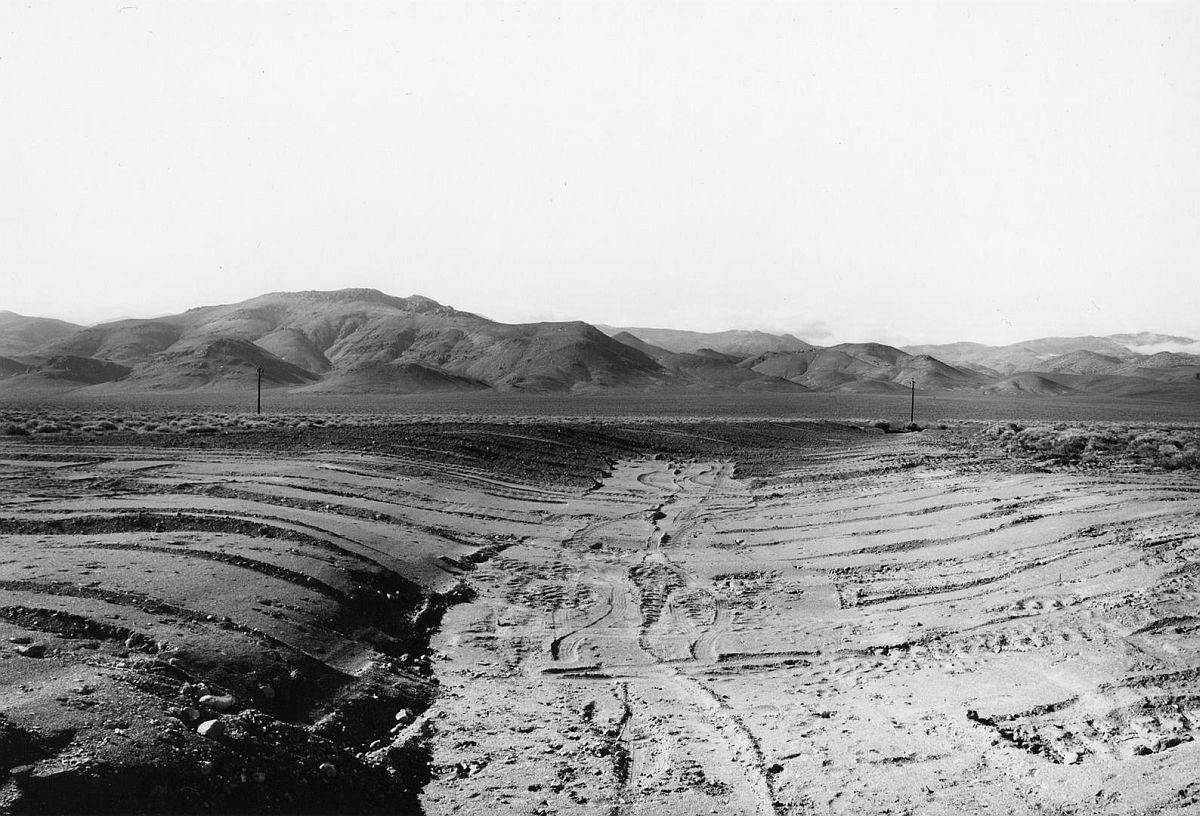 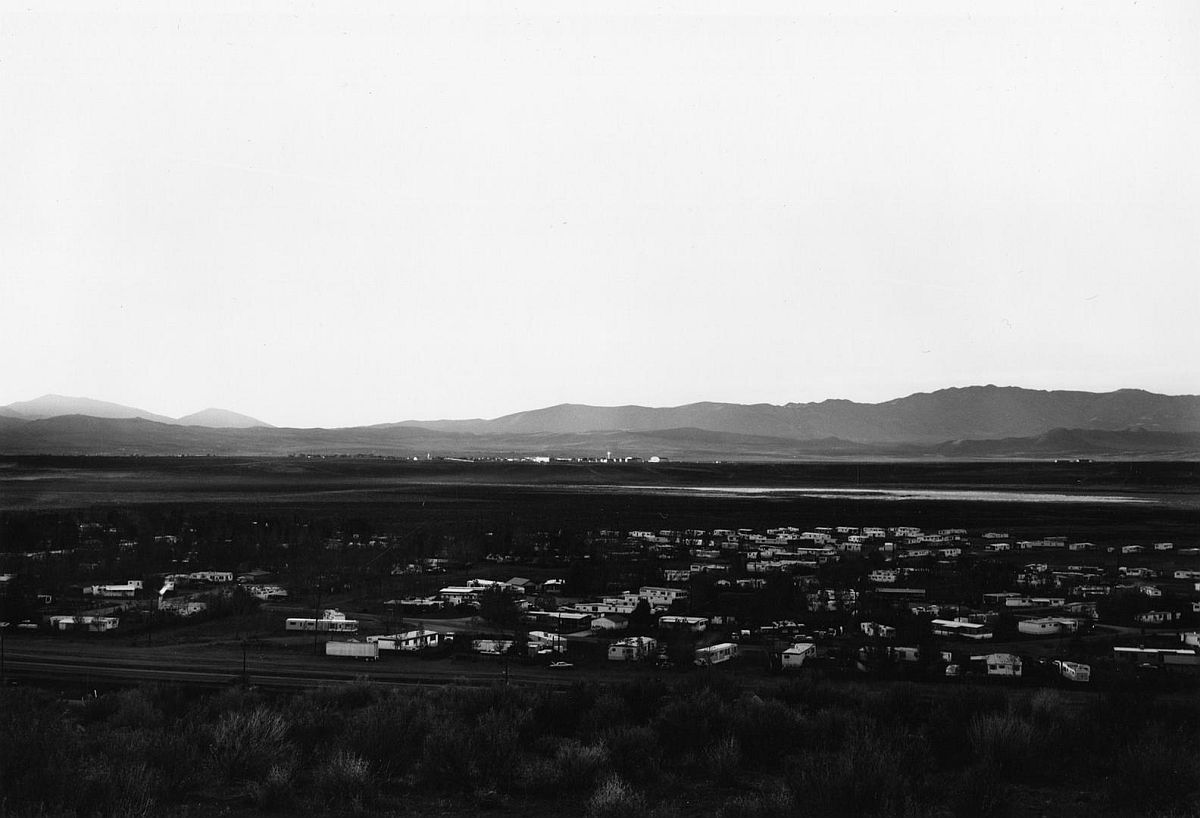 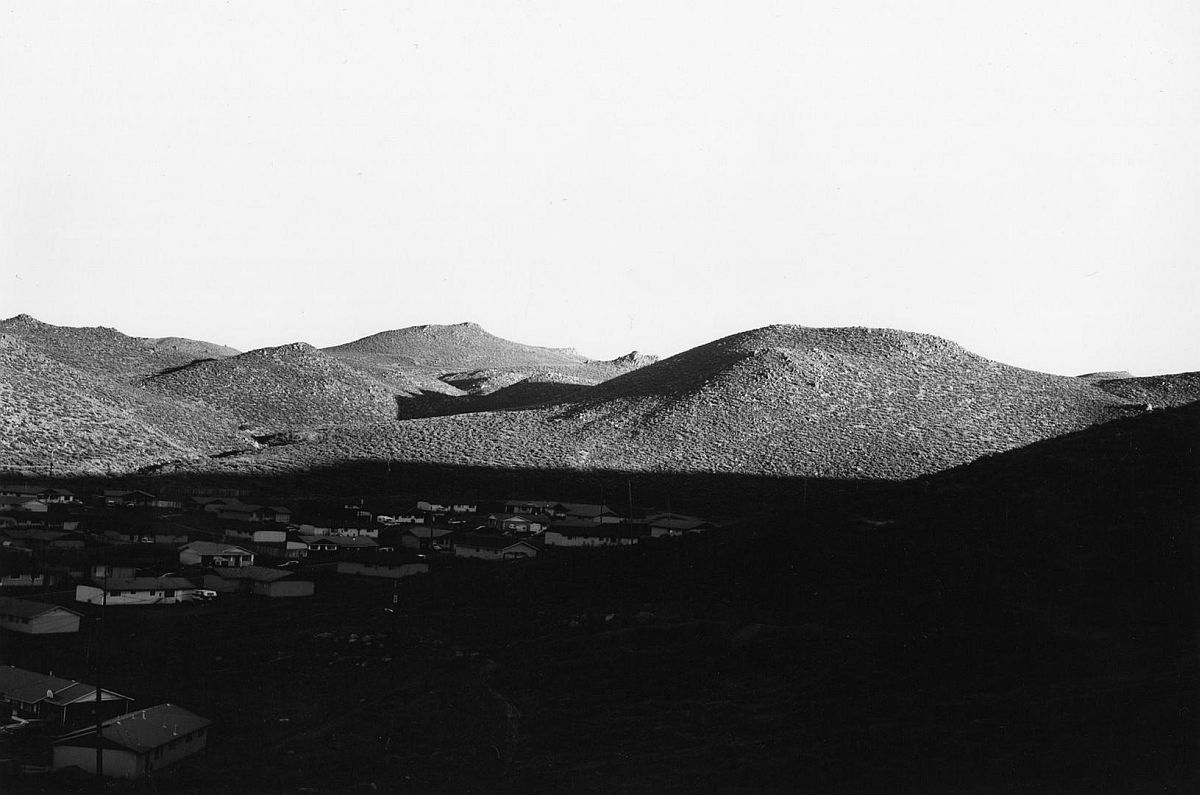 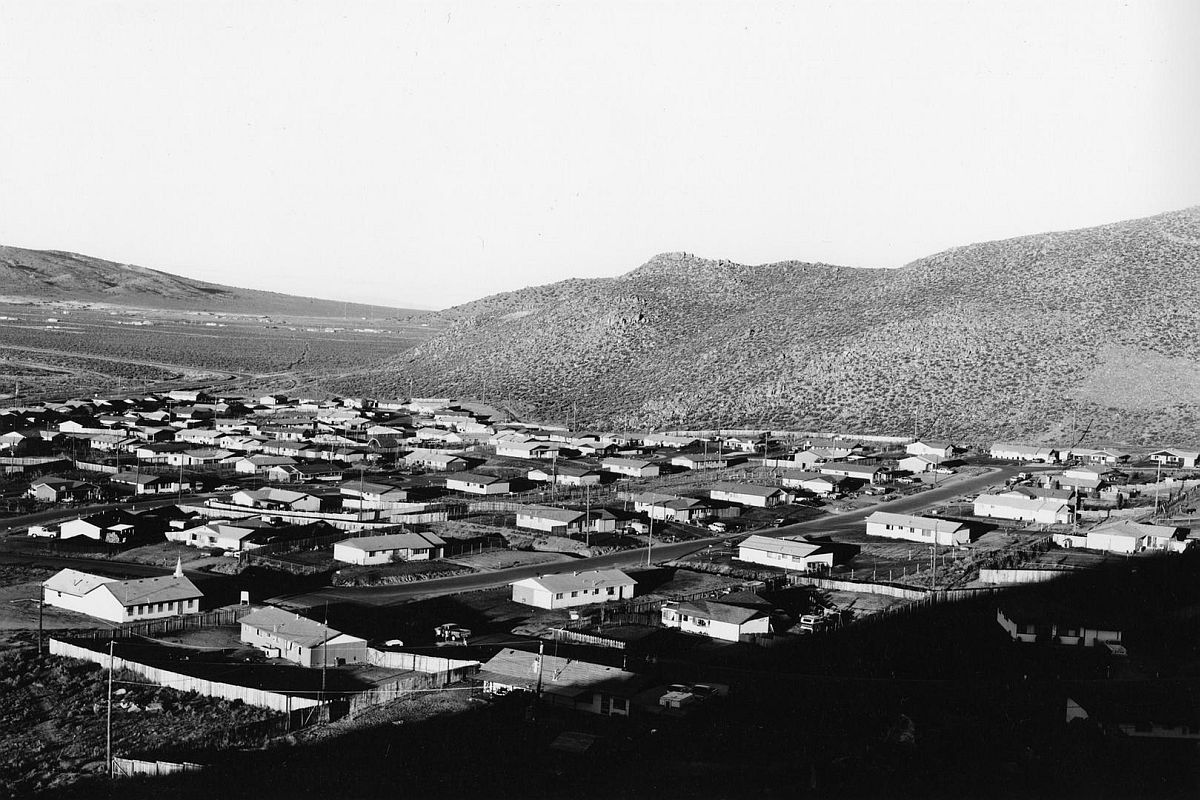 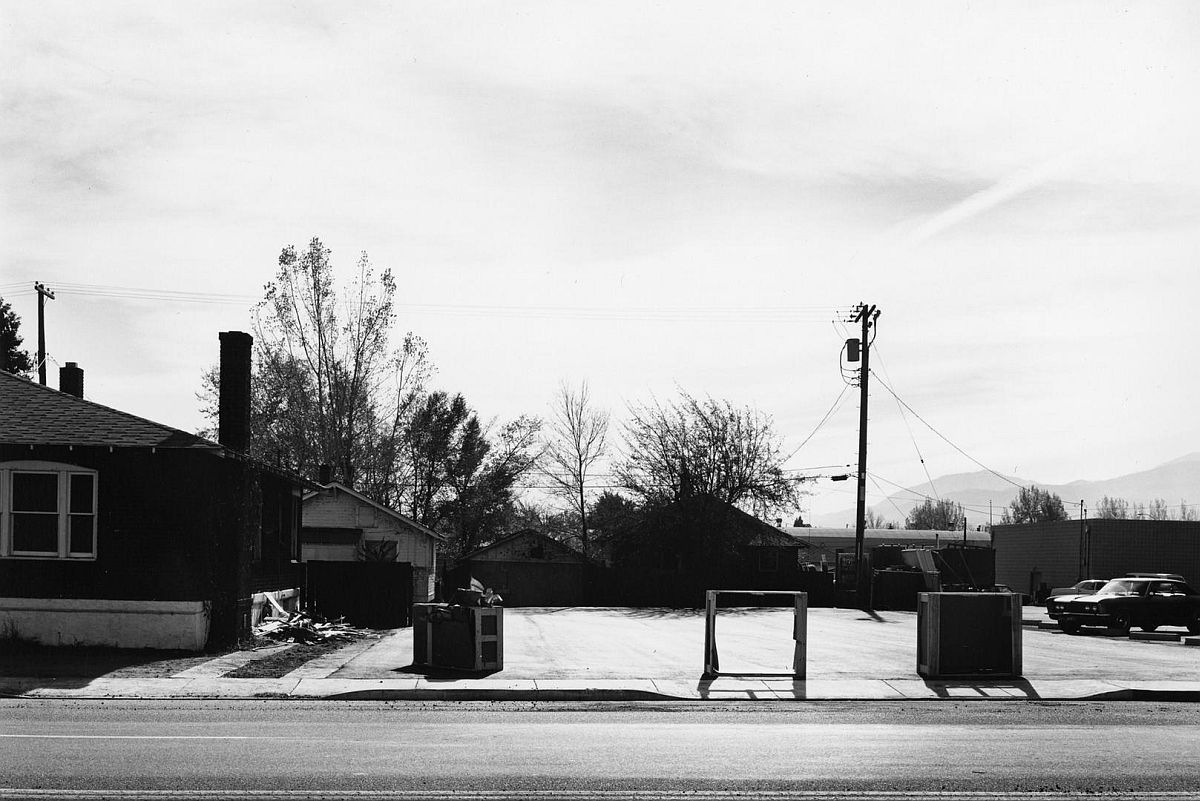 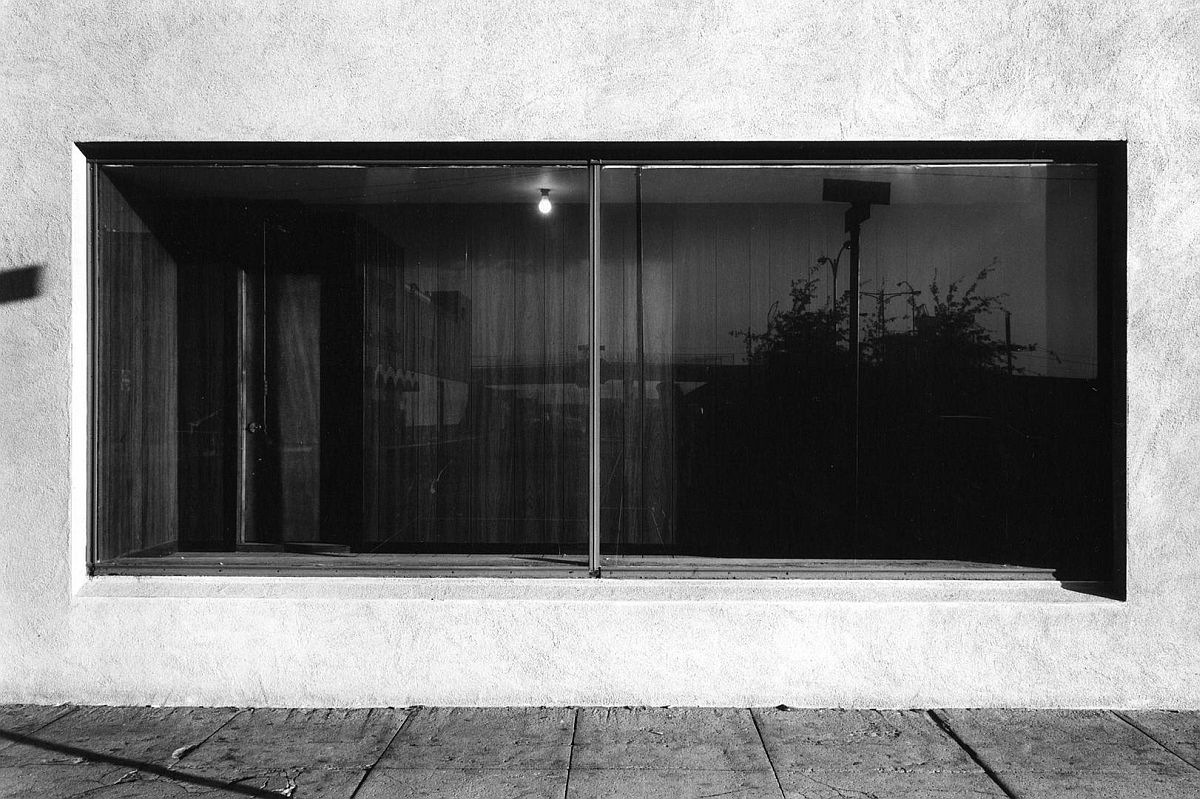 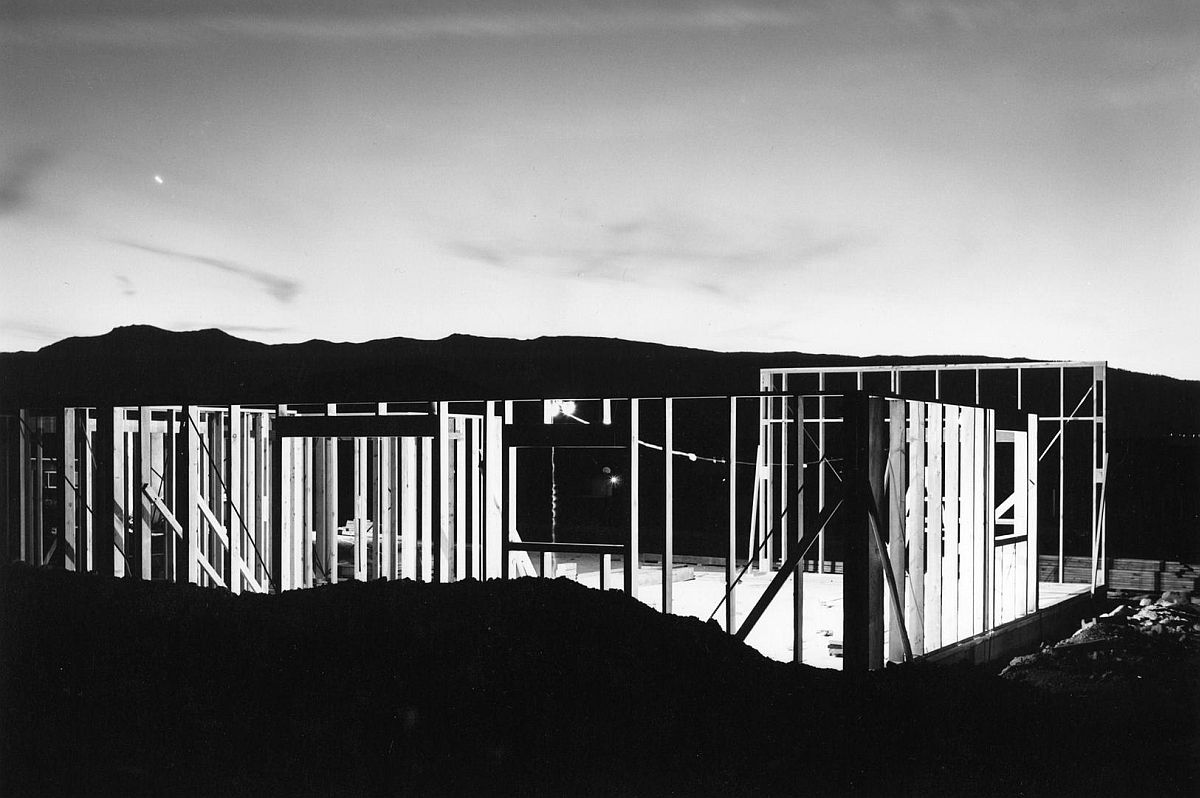 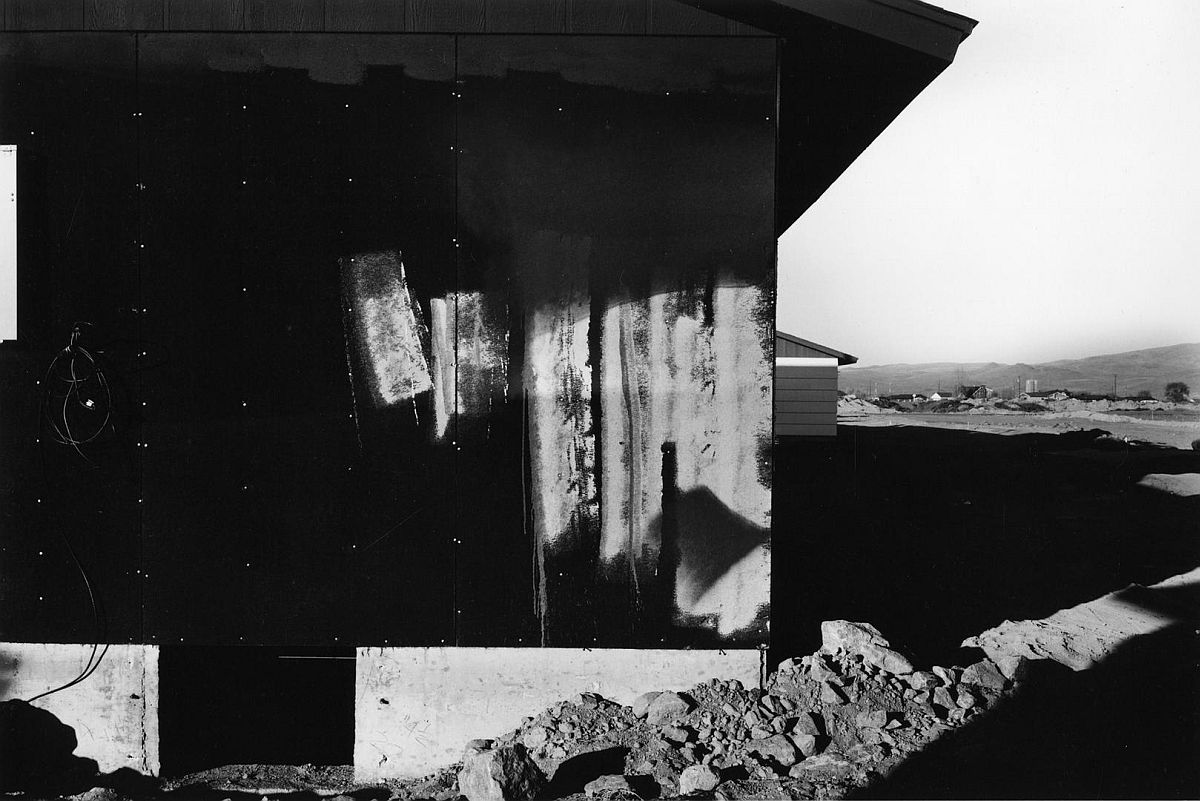 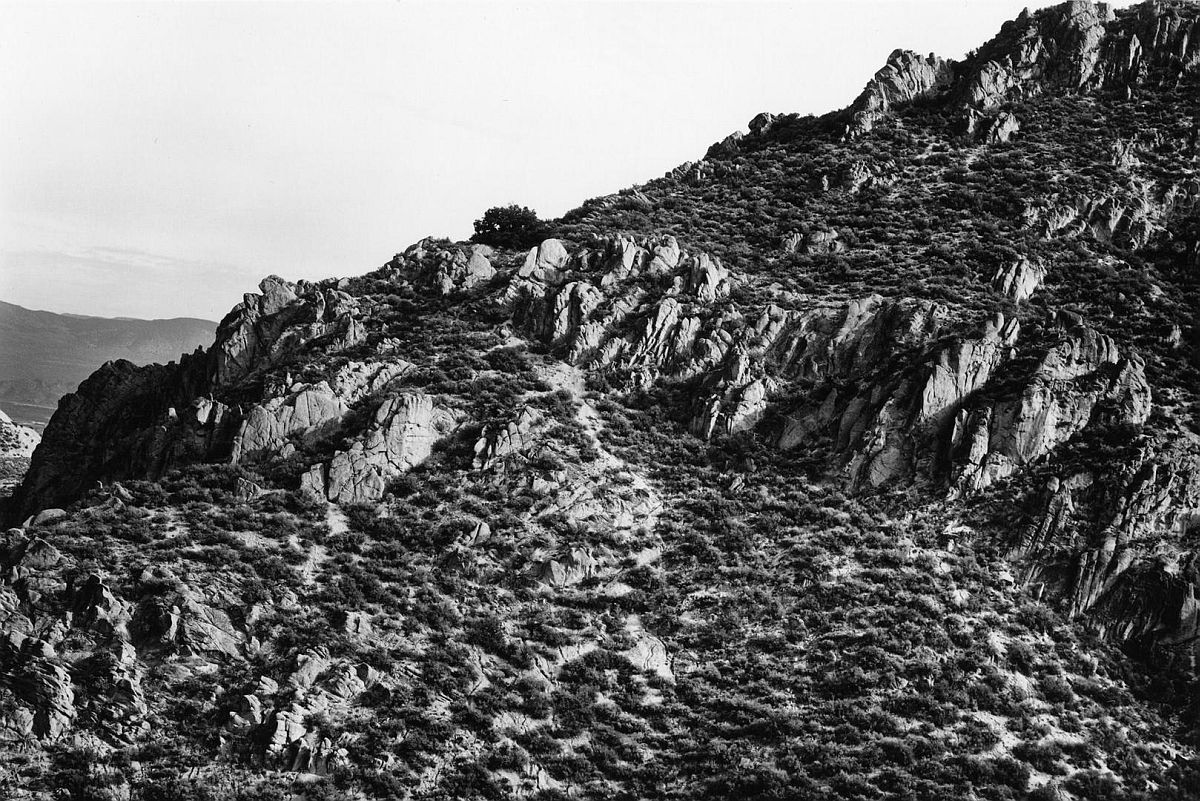