Kunstforeningen GL STRAND presents an exhibition about the Danish-American Jacob A. Riis (1849-1914), who is known for his ground-breaking photojournalistic work. His photos were part of his work to improve the living conditions of the many poor imigrants in New York.

The exhibition tells the story of Riis’ pioneering work and an important part of American history through photos, texts excepts, magazines and letters.

Jacob A. Riis was born in Ribe in 1849 and emigrated in 1870 to America, where, like thousands of others, he sought a better life. After surviving various casual positions, he found employment in 1877 as a crime reporter for the New York Tribune, where he dramatically described crimes, accidents and other calamities. Later, he shifted his focus to the reform of poor housing and living conditions, about which he published several books and articles. At the newspaper, he began to photograph the inhabitants of the slum-like tenement buildings of southern Manhattan, using the ground-breaking flash technique – which made him the first person to use flash photography in a social context. As a reporter, photographer, writer and lecturer, he continued to inform and entertain his audience with pictures and passionate stories of the poor and their miserable living conditions until his death in 1914.

The exhibition brings together the photos by Riis and his archive, which together tells the story of his life and work. It is originally produced by the Museum of the City of New York, hereafter presented at the Library of Congress in Washington, D.C. and is now shown in a revised version at GL STRAND and at Ribe Art Museum in the spring 2017. 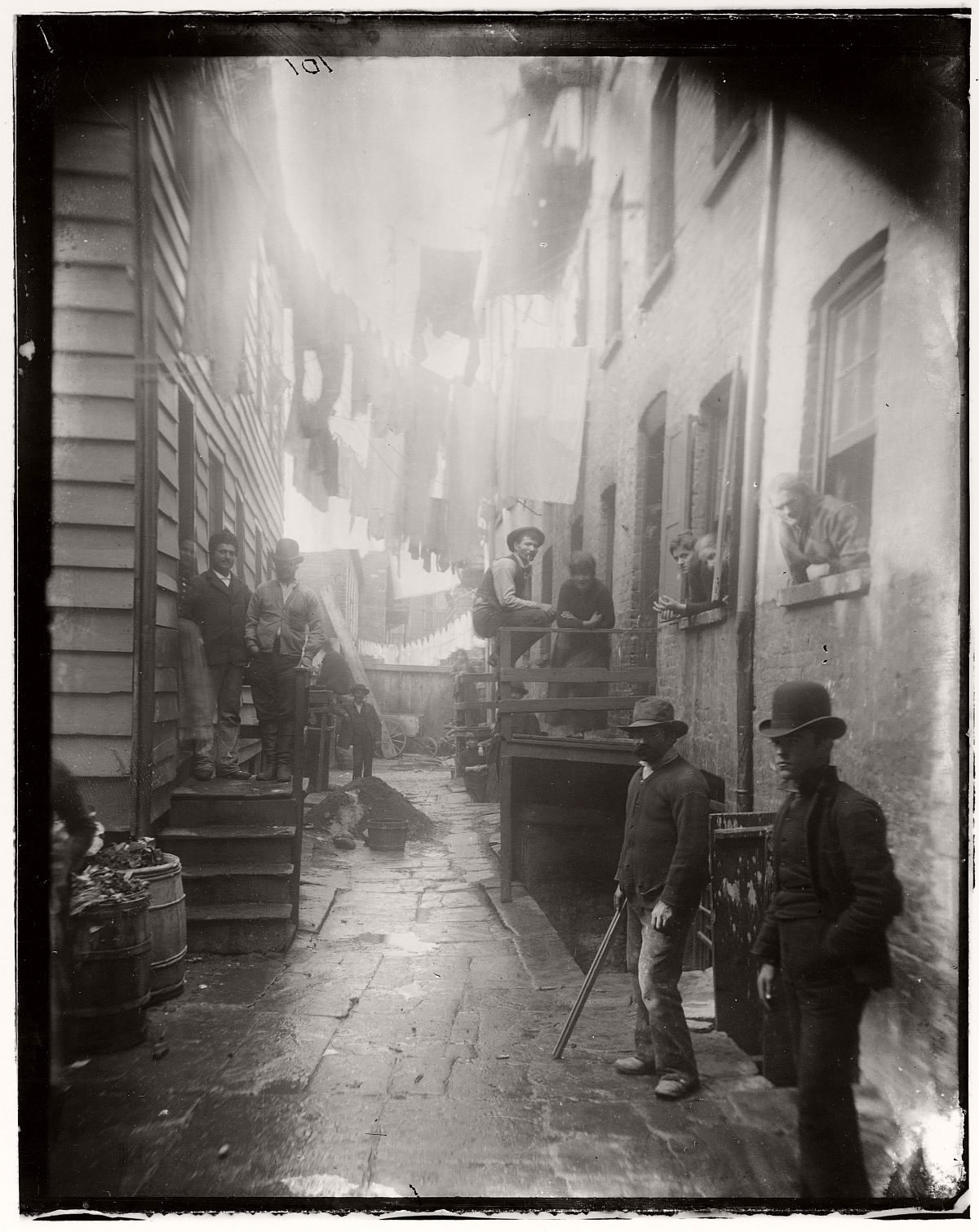 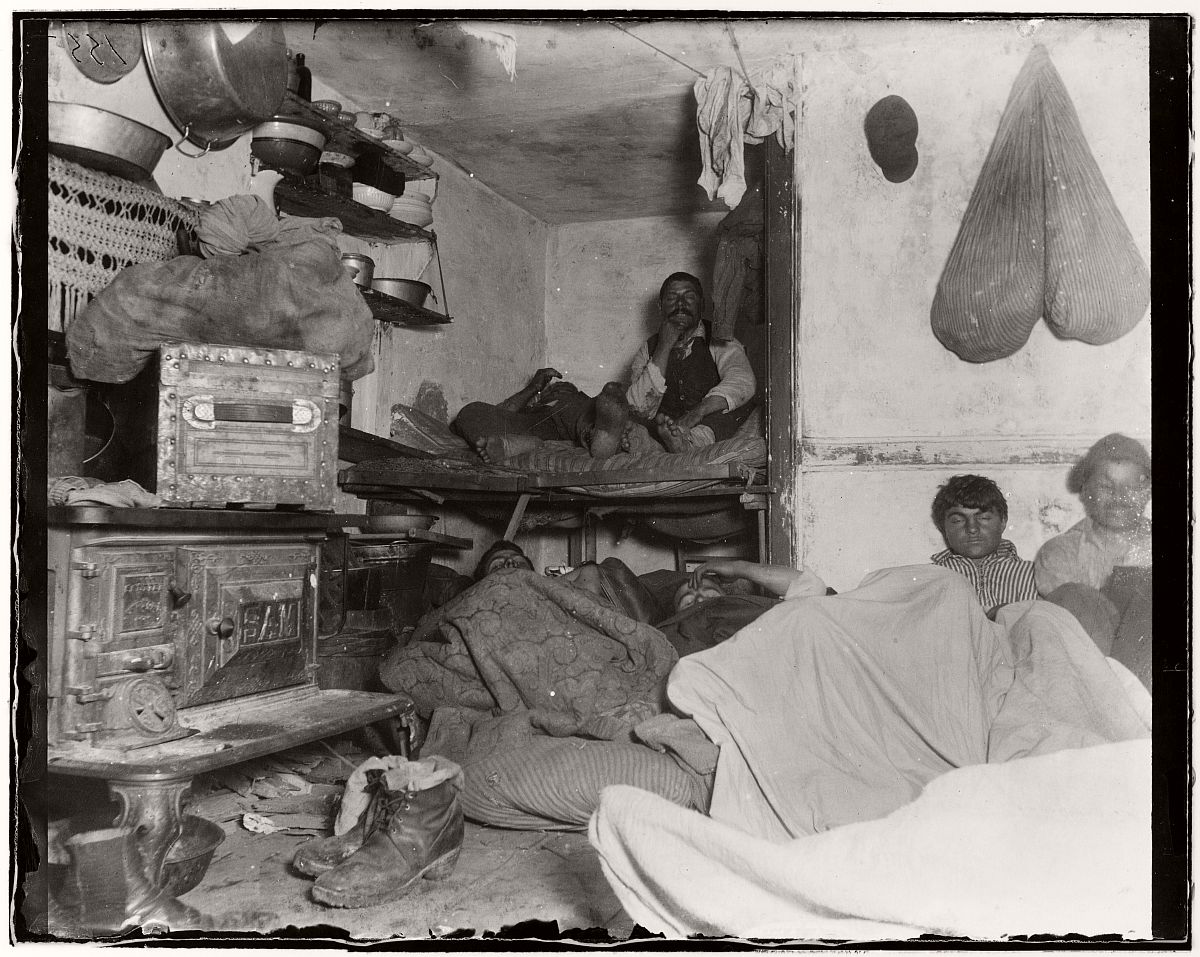 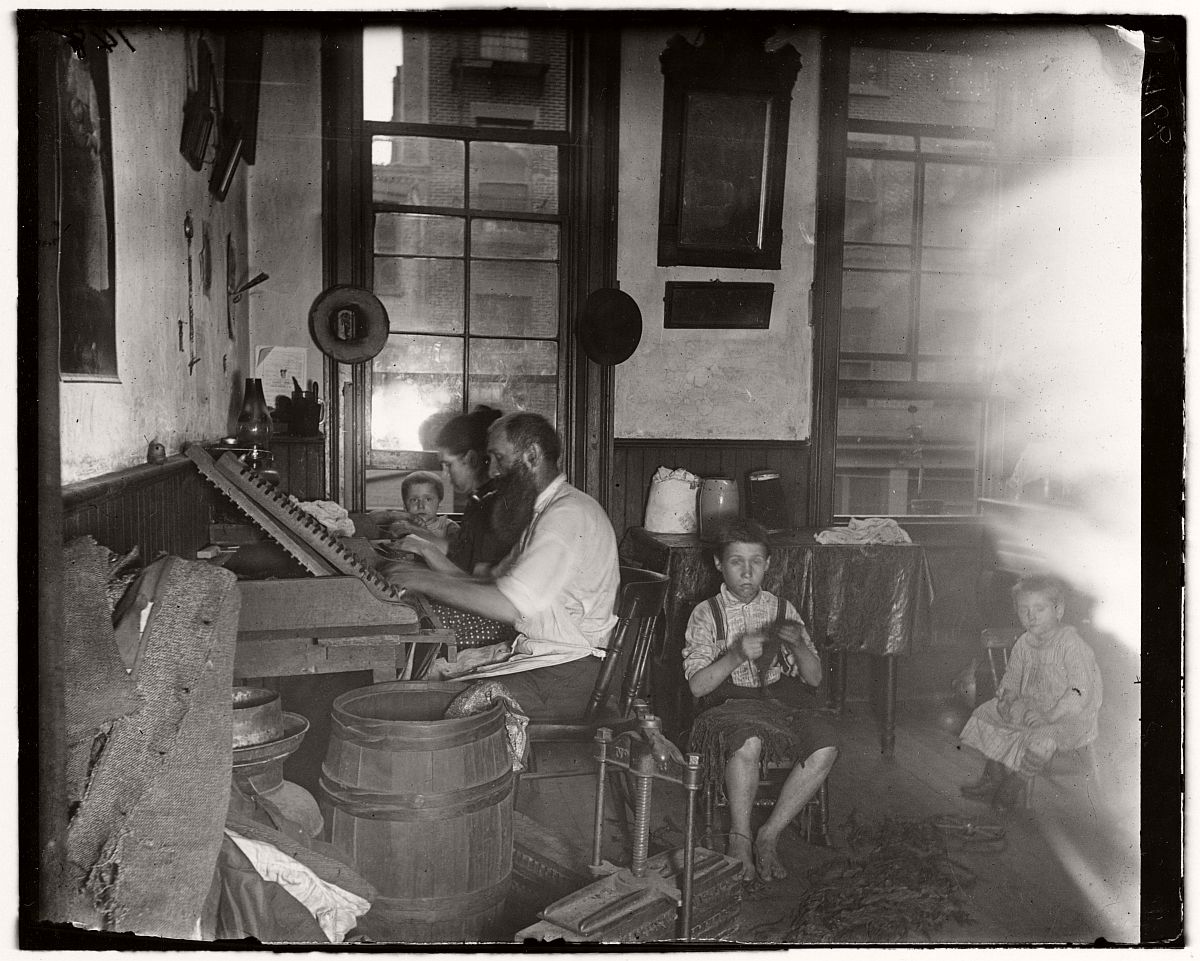 Bohemian Cigar Makers at Work, 1889-90, Jacob A. Riis Collection, Museum of the City of New York 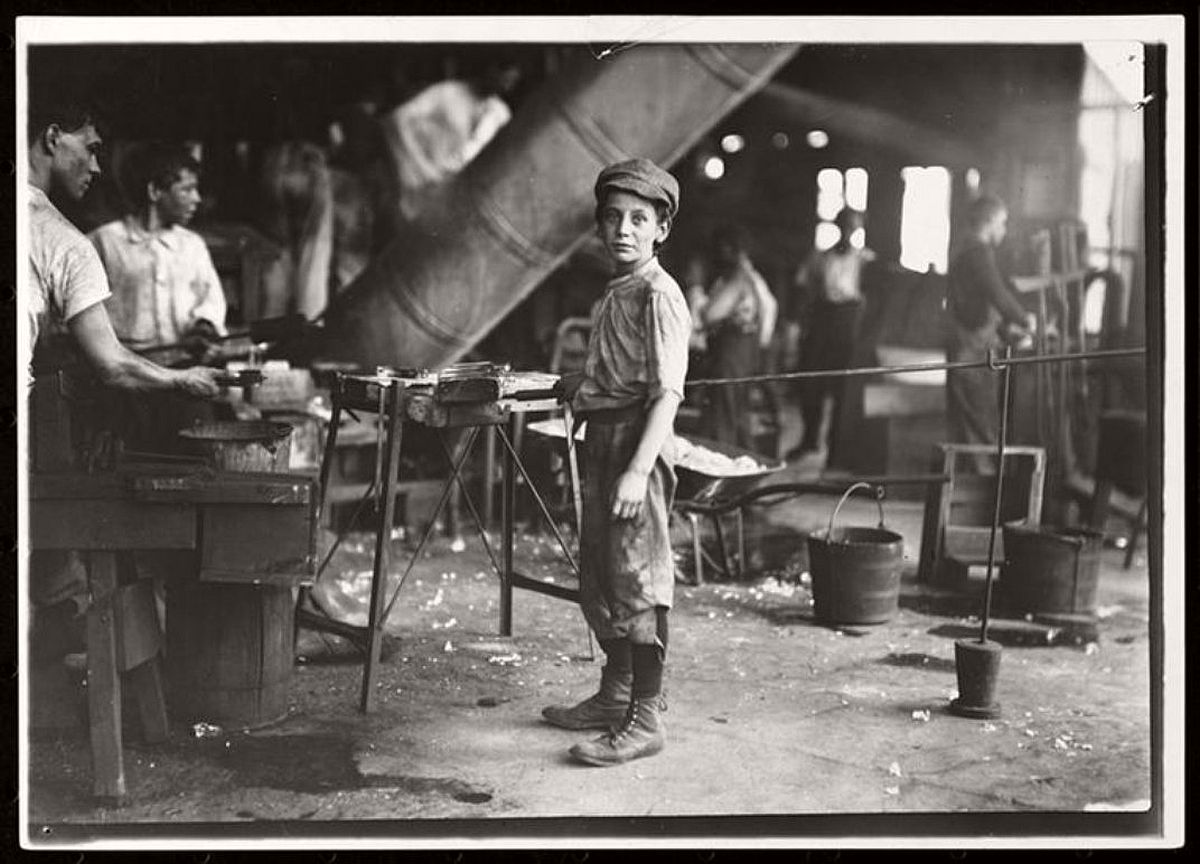 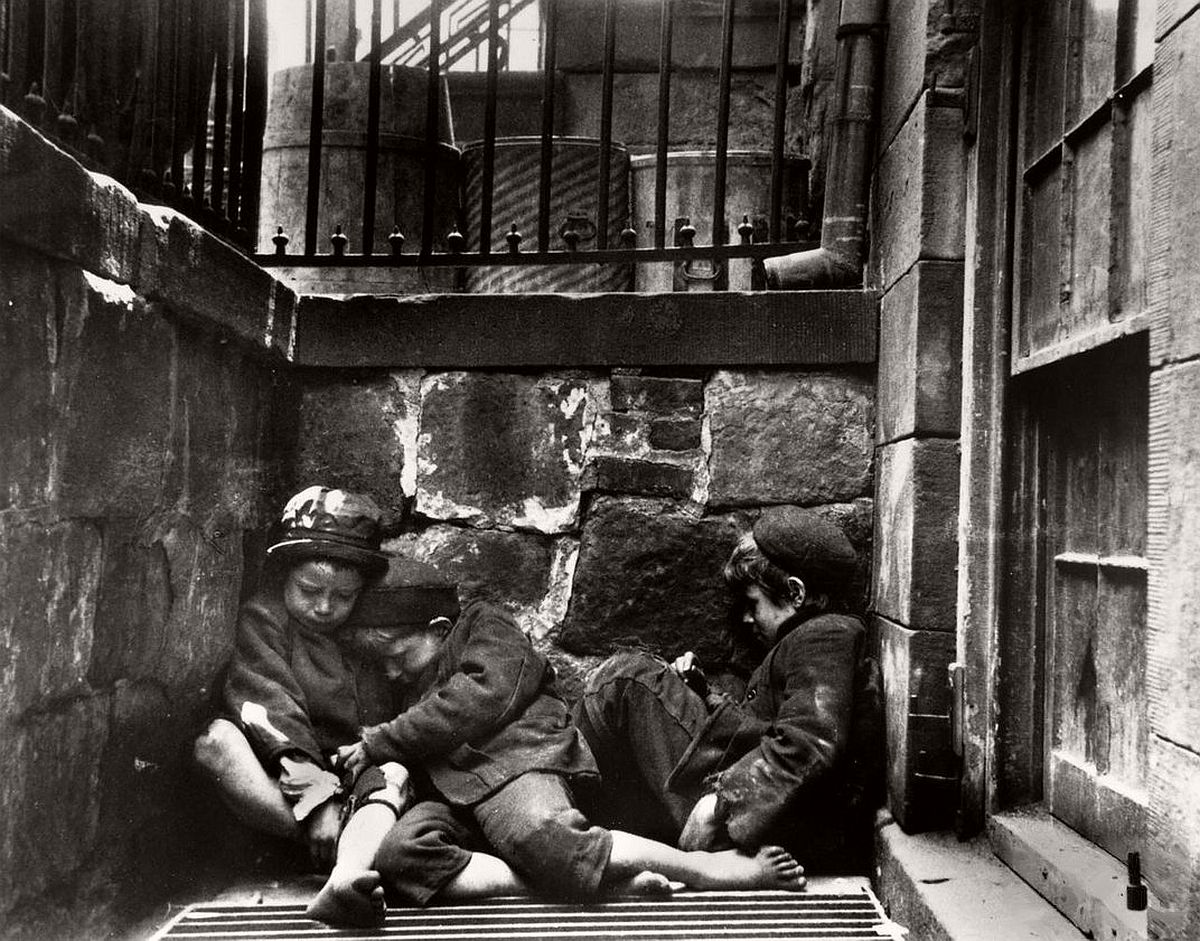 Children sleeping in Mulberry Street (1890). Jacob A. Riis, Museum of the City of New York 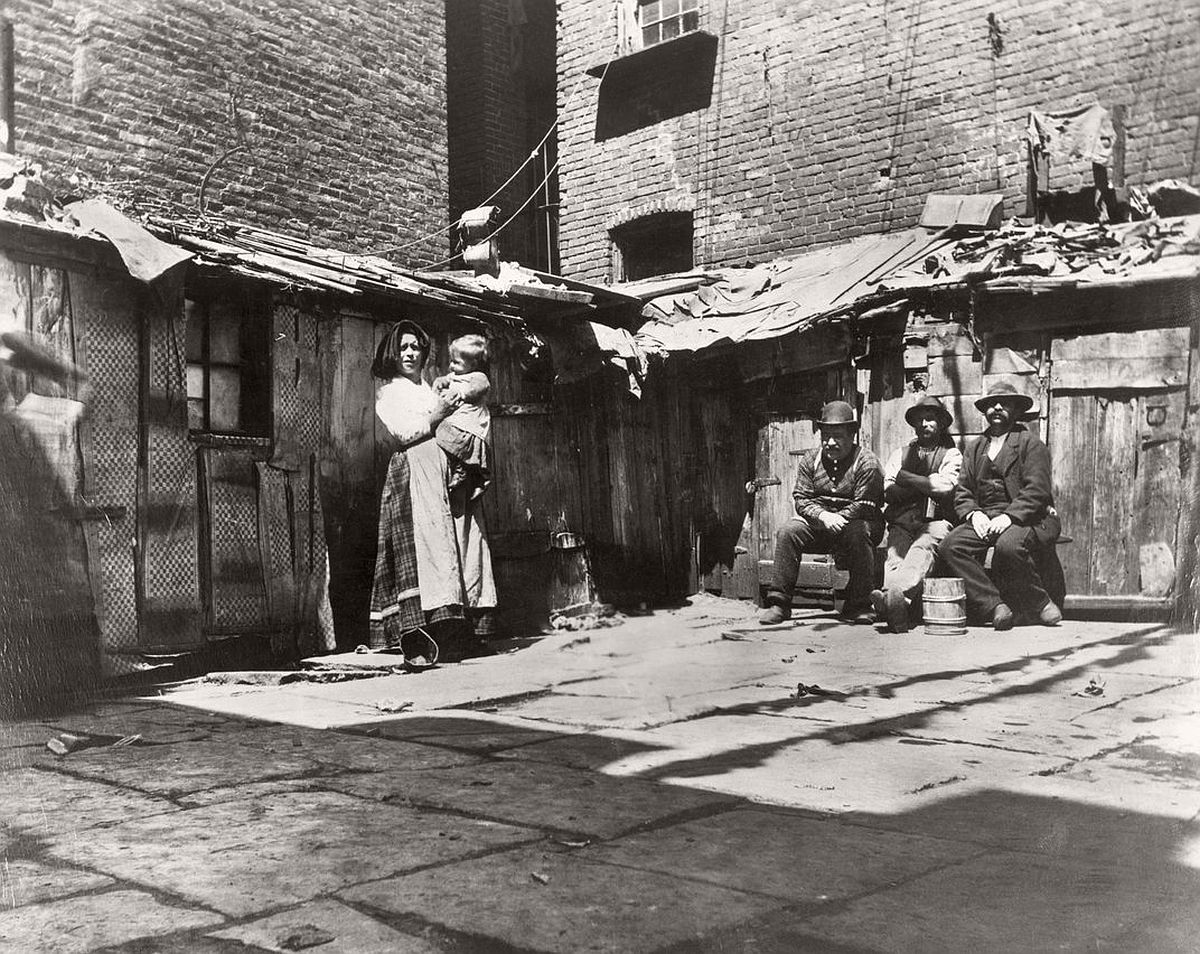 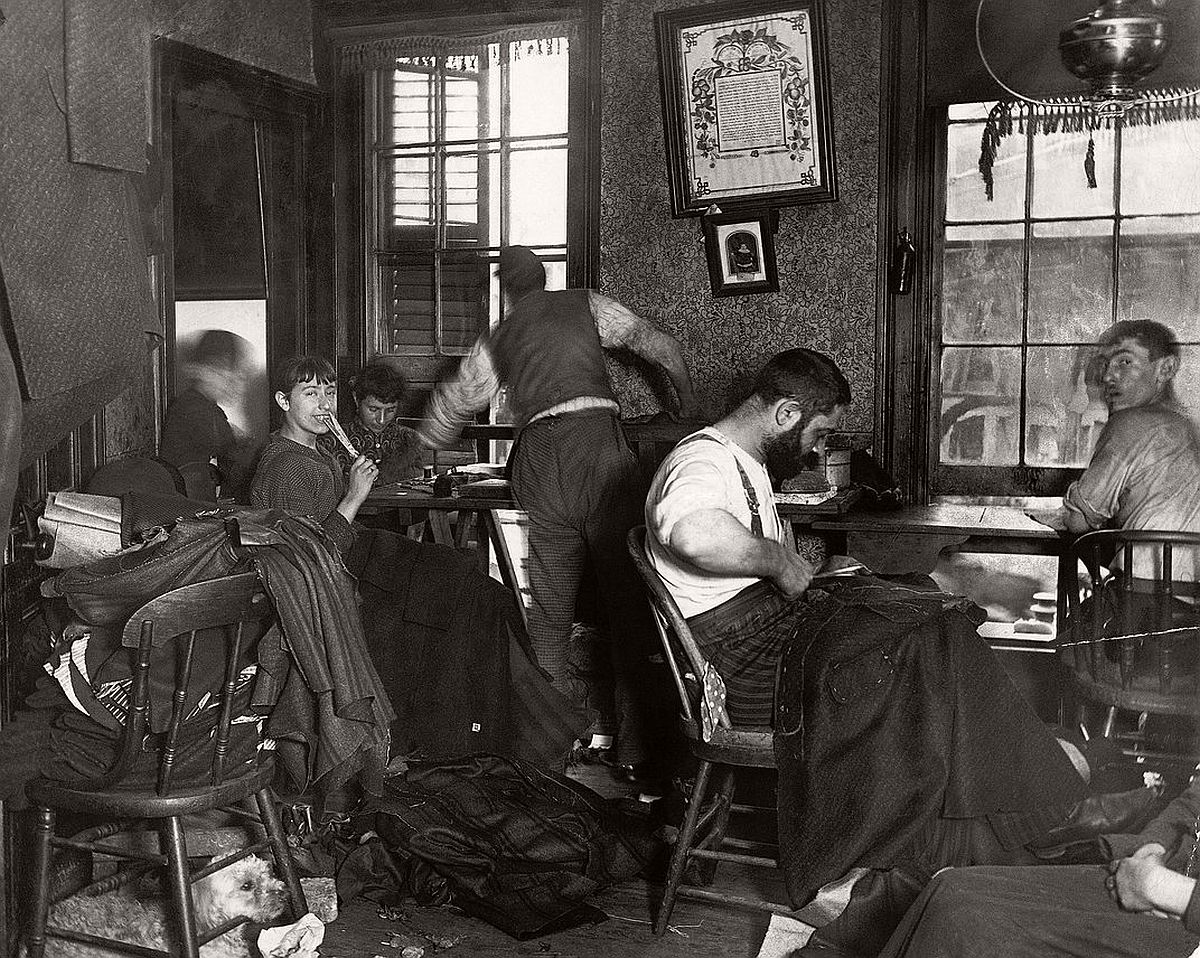 Lower East Side Taylor shop. Jacob A. Riis, Museum of the City of New York