This historic show of over fifty master prints have never been shown in the US and span his half century in photography. Including vintage and later prints both iconic and unknown; all exhibit his mastery of a profoundly humanist approach to photography. As the world continues to grow in appreciation of the quality and relevance of the huge body of work Freed created in his photographic career, he’d be pleased to see the frequent mentions made to the work of the close friend he greatly admired, Henri Cartier Bresson.

Leonard freed was a passionate man with an insatiable curiosity about the human condition. His imagery is imbued with his enduring excitement about discovering another piece of the puzzle in the question of human existence. He learned about life and fell in love with humanity as an active participant in it, traveling the globe to experience life from many perspectives, always open to learn something new. On the journey, he honed perceptive skills to a recognizable signature style. “I’m more involved with the people in the world around me and their relationship to the world around them. I use technology as a tool to penetrate this world. After all, the photos I take don’t come from the camera, but from me”.

And when Freed decided to take on a project he was thoughtful, deliberate, obsessive: never believing a single photograph could be relied upon to reveal the full truth. He yearned to tell a more complete story about those whose lives he chose to elevate and illuminate through his photography. Among his most beloved, moving projects about The Police, The Civil Rights Movement, The Jews , The Germans, The Dutch and The Italians were his way to develop artistically and also gain a deeper understanding of them and himself. A carefully considered body of work, added to over time reveals a more substantial truth, a true story. Freed believed “You can only reach greater depth and make a personal statement once you have found your style. “ I think of myself as a humanist. I am interested in man and all that revolves around him. Greek and Renaissance art particularly focused on man, and things were built in relationship to mankind. This has appealed to me and I try to incorporate this notion in my work”.

Freed’s work delights with both humor and profundity and pulls at the heart with deeply felt human emotion because “ There are two important elements for me in photography:time and truth. Time is sealed as it were. Photos cannot be repeated. They are set forever in a moment of time. Truth is what we are all seeking in art”

Freed is the author of 16 books and his work is collected worldwide and contained in numerous private and public collections all over the world including the Stedelijk museum, Amsterdam,The Met Museum MOMA, and ICP in New York, The Bibliotheque Nationale, and the Jewish Museum, Paris, The Israel Museum, Jerusalem and the Smithsonian Institution in Washington DC. Gallery 270 is thrilled to present this show in celebration of photography’s unique connection to human spirit embodied in Leonard Freed’s work. 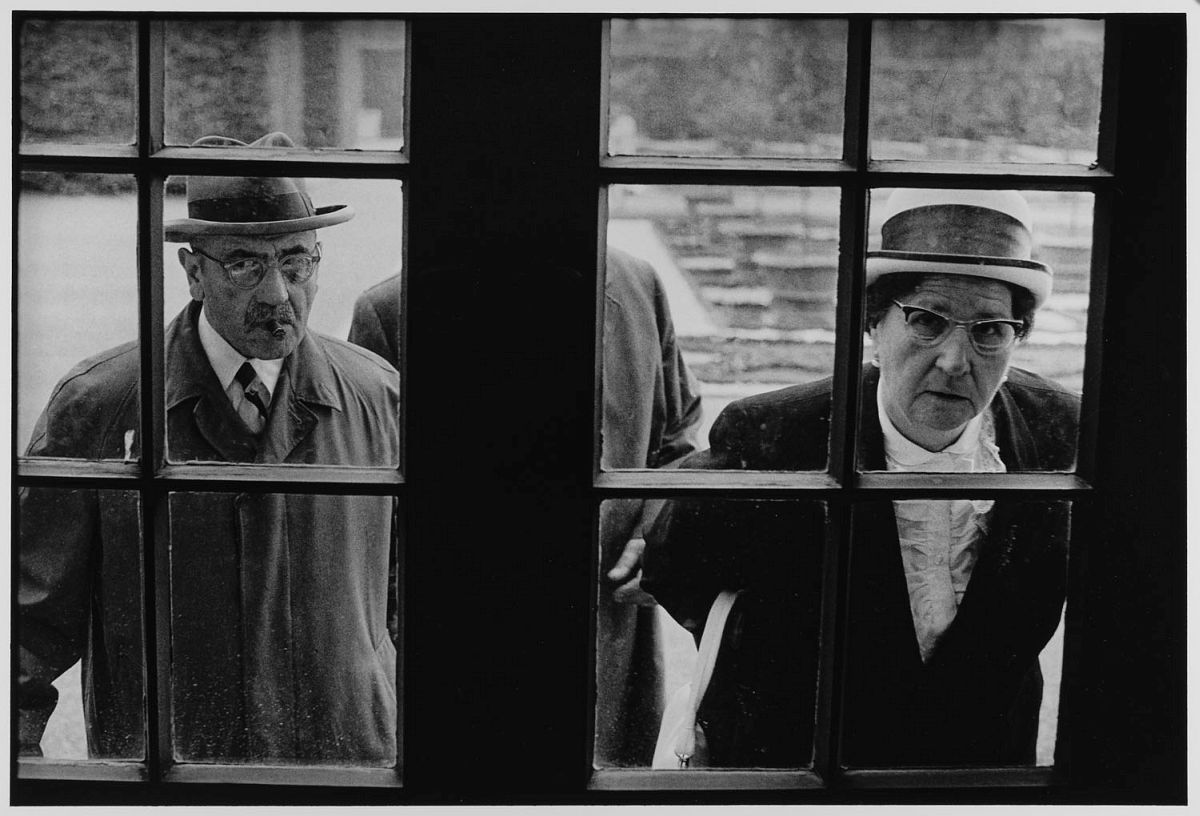 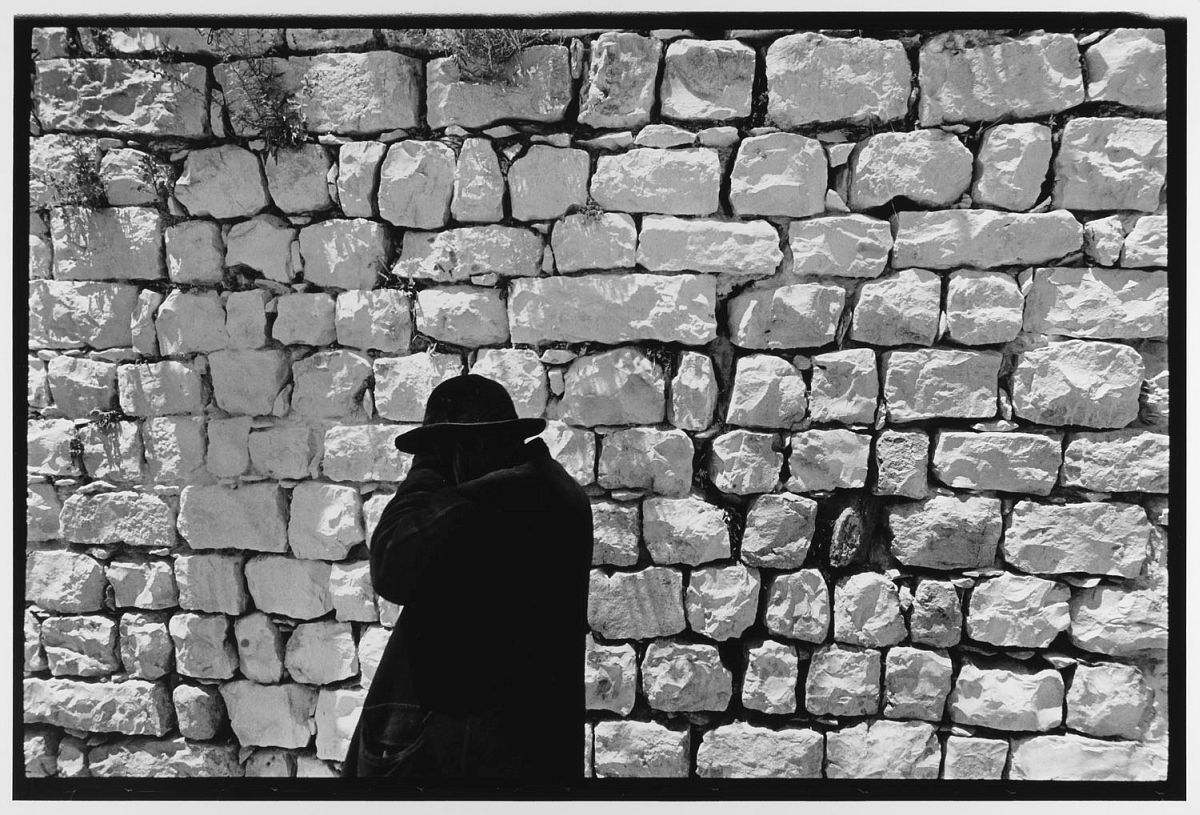 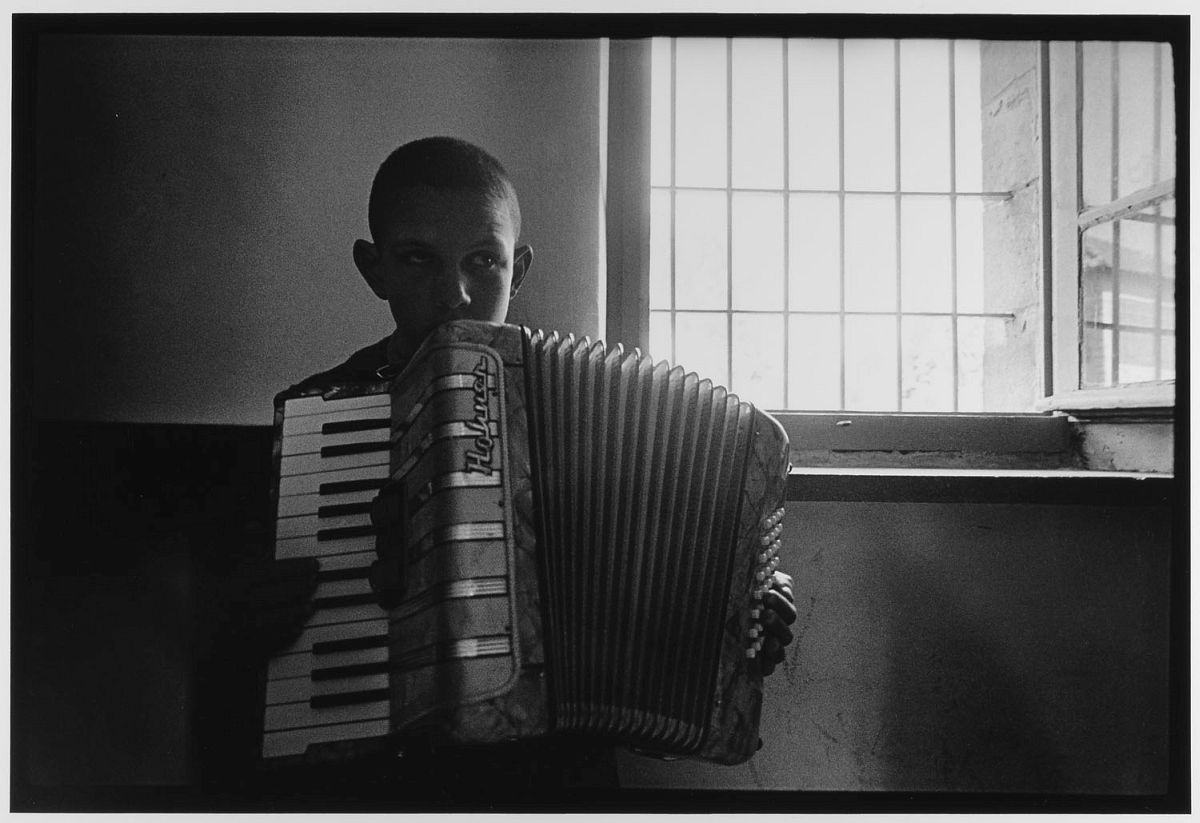 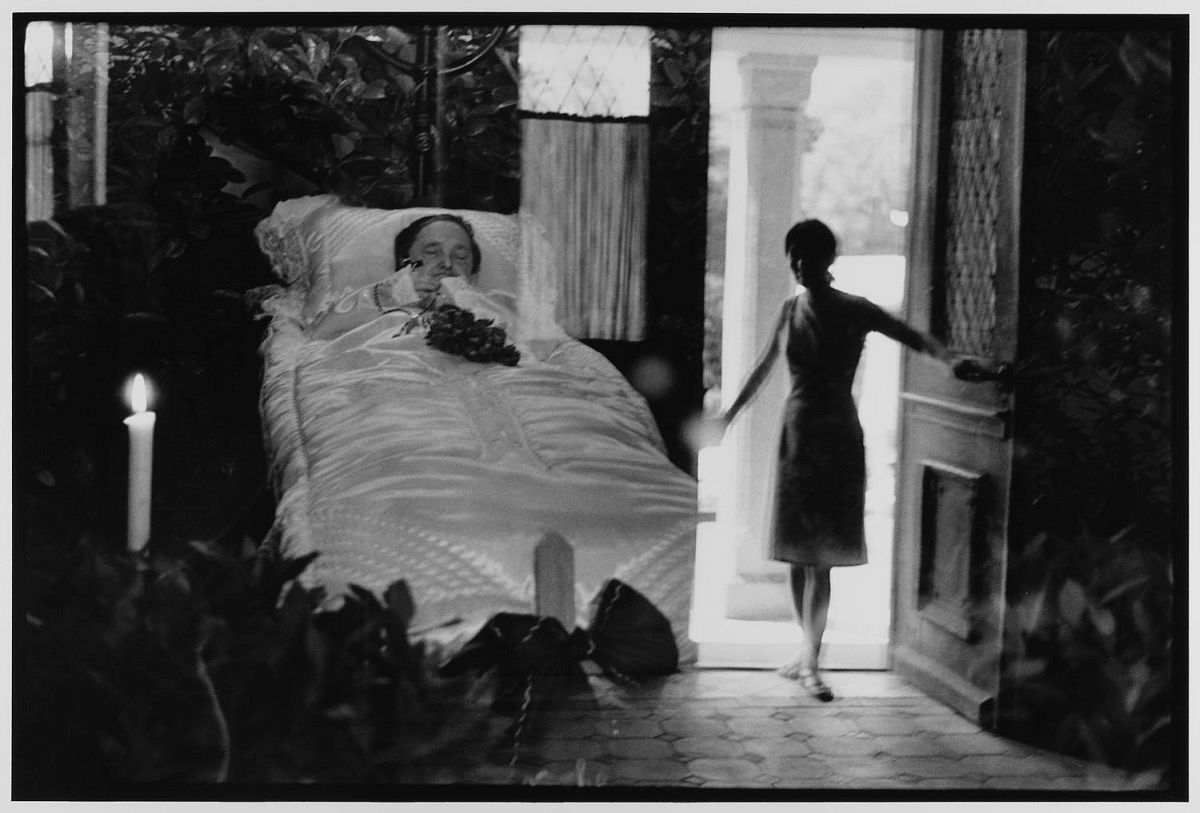 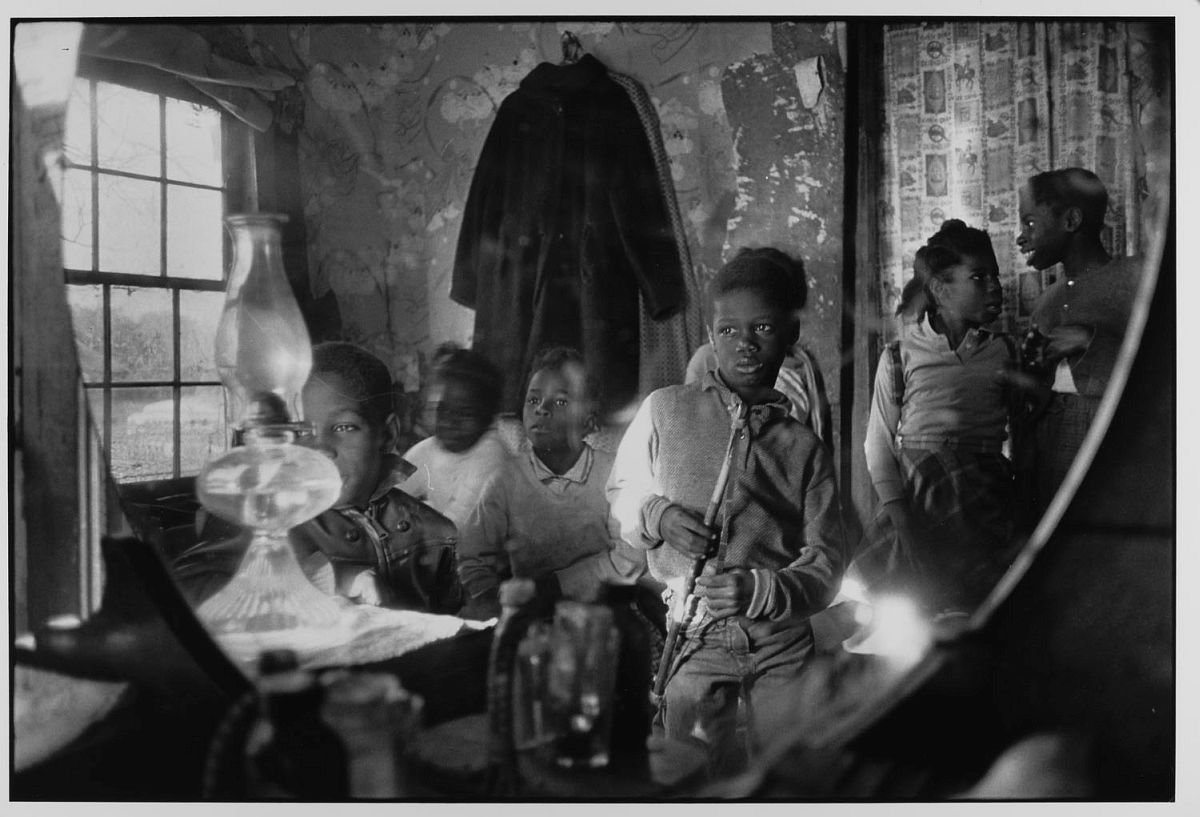