Terry Etherton said, “American photographers documented and defined the 20th century. I am thrilled to bring this period to life in an incredible array of images and artists, and share them with the Tucson community.” 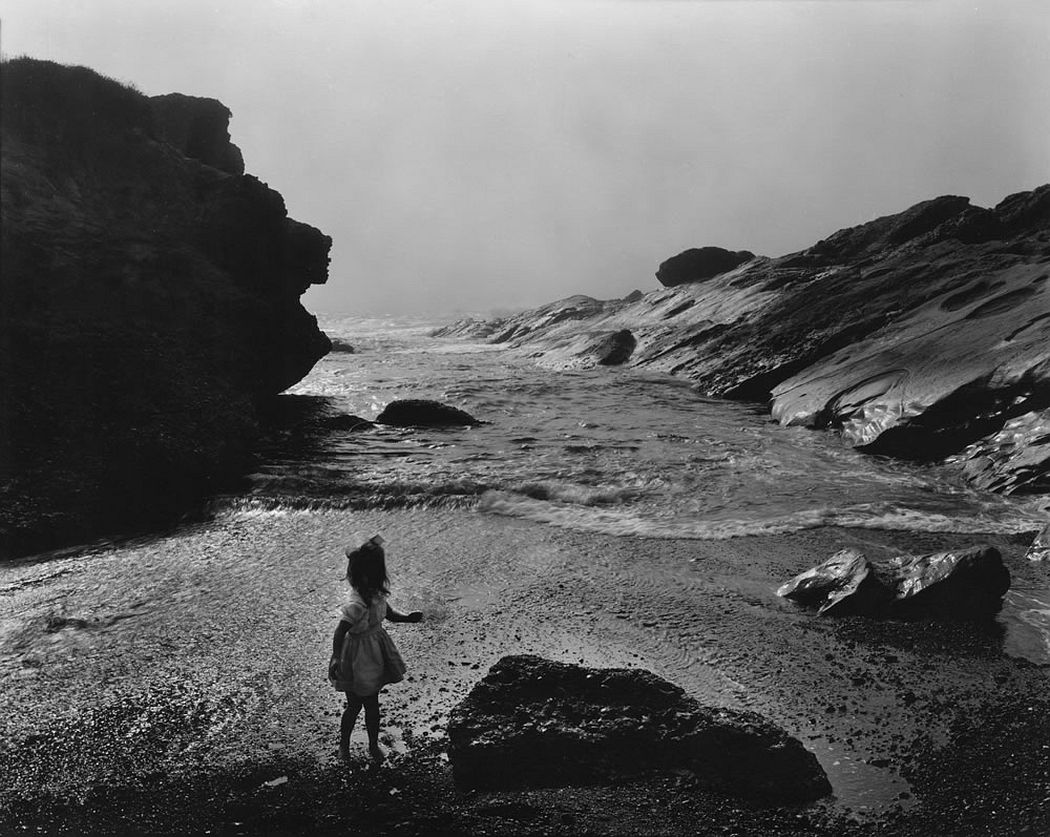 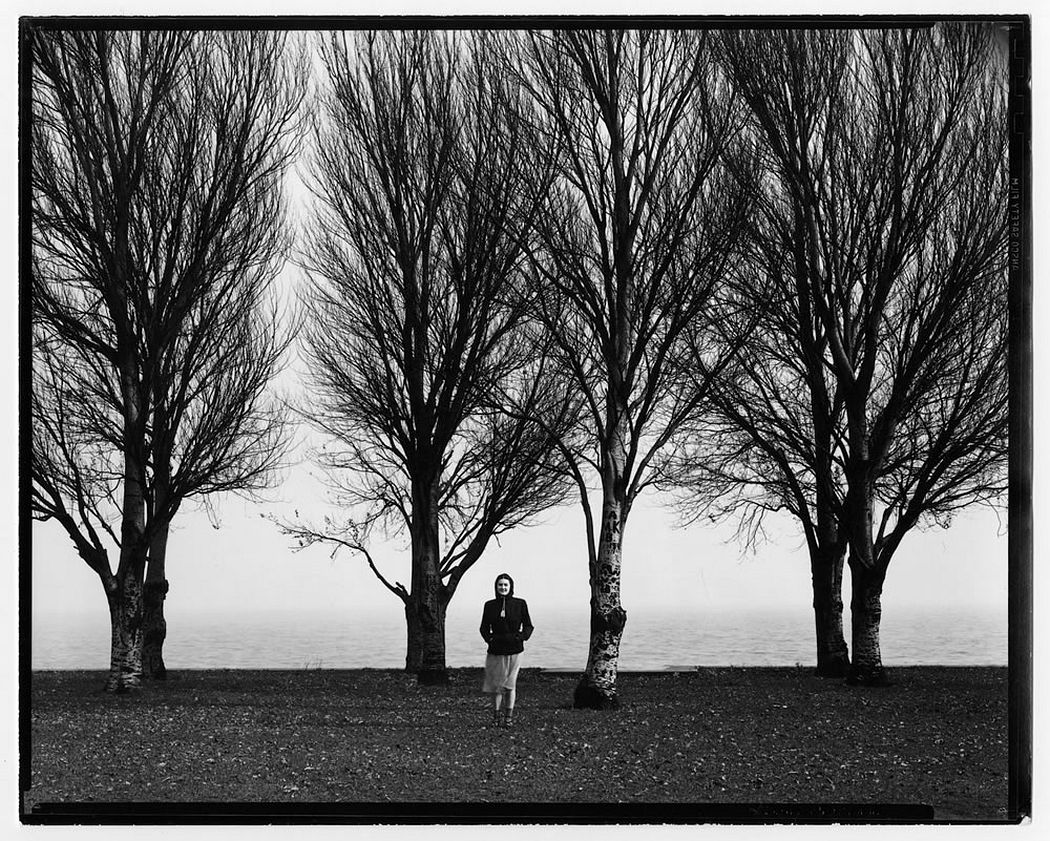 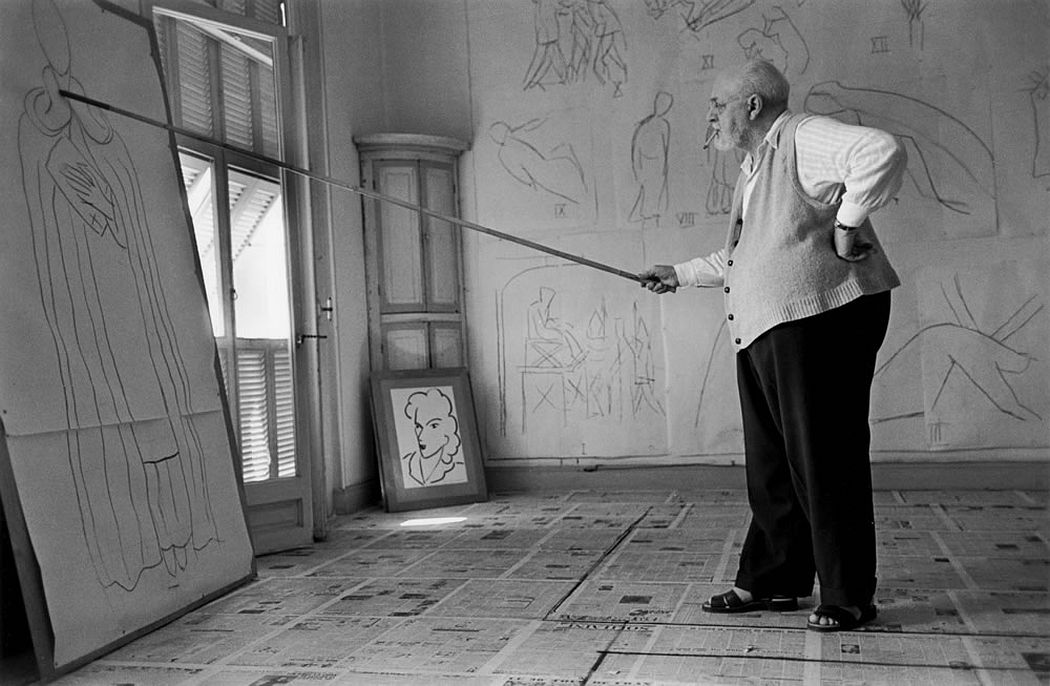 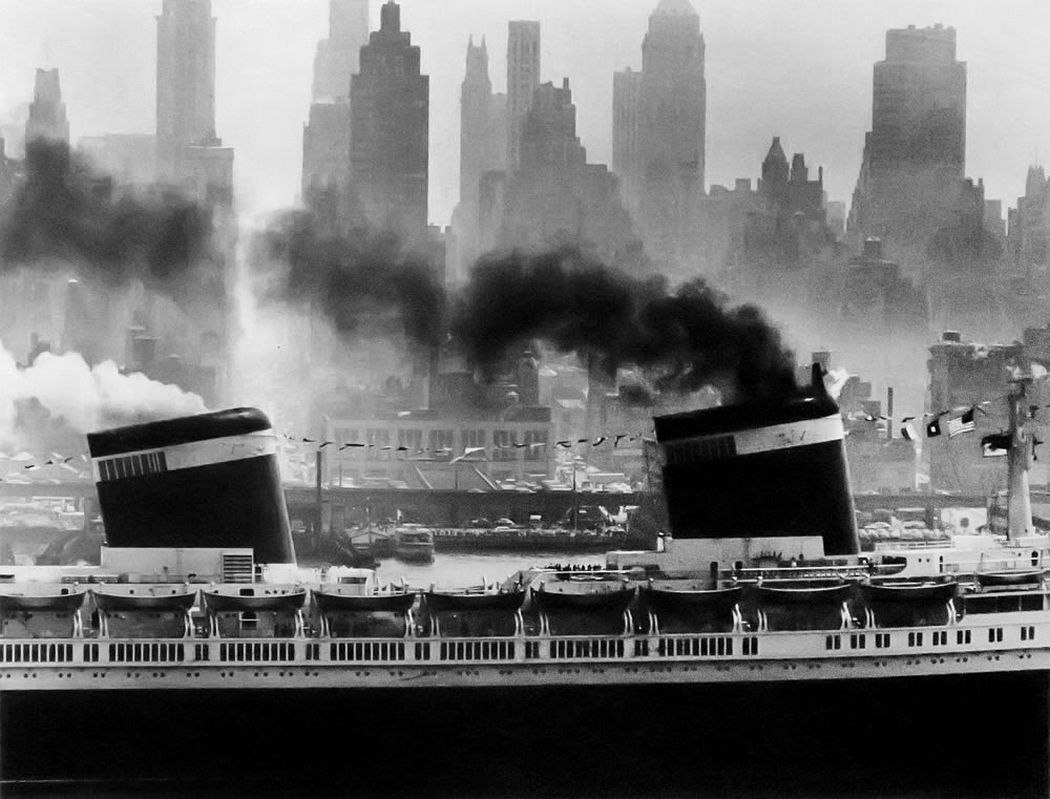 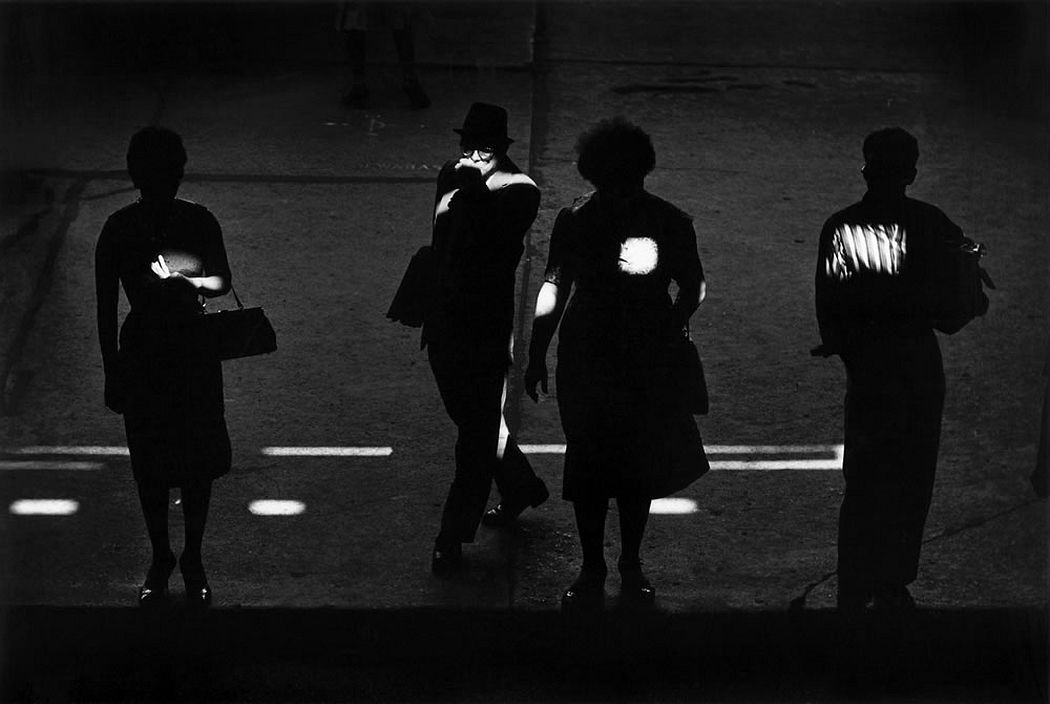 Kenneth Josephson, Chicago (under the el), 1961 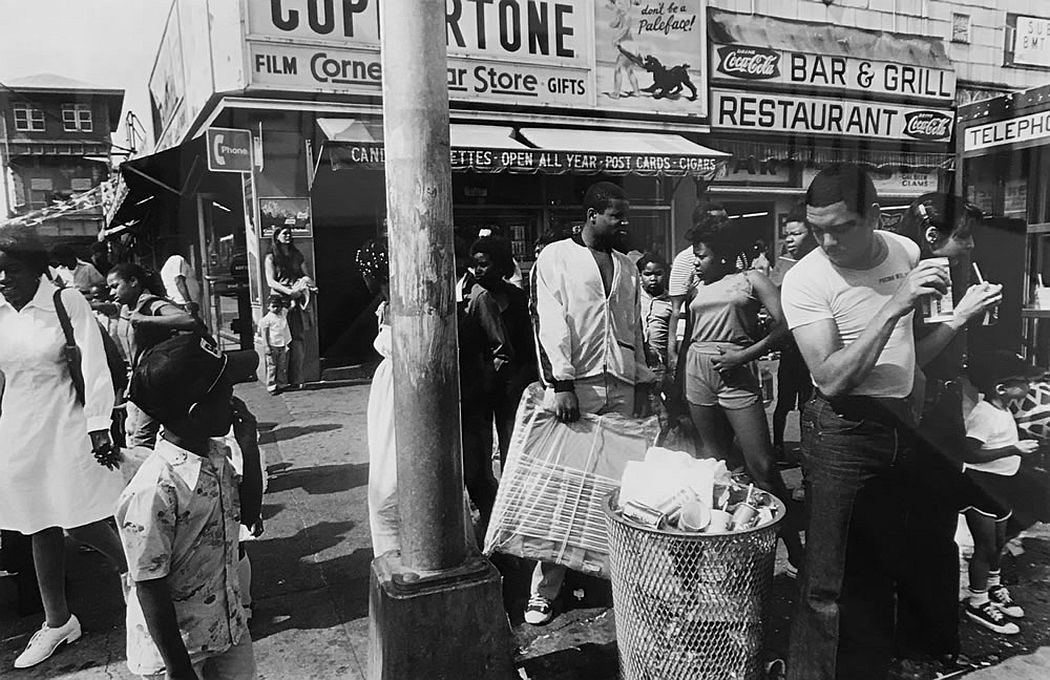