Spanish artist Laia abril (1986) won the fourteenth edition of the Foam Paul Huf Award this year with her long term project A History of Misogyny. This prize is organised by Foam and annually awarded to a talented young photographer, by an independent, international jury. It consists of a cash prize of €20,000 and a solo exhibition at Foam. The multidisciplinary artist uses photography, text, video and sound to tell intimate stories that evoke uncomfortable and hidden realities and often deal with inequality between the sexes and oppression of women.

With her project The History of Misogyny Laia Abril wishes to bring attention to current social-cultural topics. In 2016 her first chapter in this Series On Abortion was published. With On Rape – A History of Misogyny, Chapter Two, the artist presents a series of conceptual portraits and testimonies that together symbolise the current impunity of institutional rape.

The project got triggered by a local news item in 2018 about five men who had raped an 18 year old woman, and were released by the Spanish court after they had been convicted for abuse instead of rape. This event was the starting point of the biggest feminist protest in the countries history. With the rise of the #Metoo movement, Abril tried to understand why institutional structures of justice, law and policy were failing the survivors to a point where they seemed to be encouraging the perpetrators by preserving certain power dynamics and social norms. She researched the origin of rape culture and made a series of metaphors from texts and audiovisual installations.

Laia Abril works on longterm projects that are based on research. After she finished her degree in Journalism in 2009, she continued her career as an artist-in-residence at FABRICA, where she became an editor at COLORS MAGAZINE. Her work has been shown internationally and is held in private collections and museums. Abril has published numerous books including The Epilogue (Dewi Lewis, 2014), Lobismuller (RM Verlag, 2016) and On Abortion (Dewi Lewis, 2018). She won the Aperture Best Book Award in 2018 and was a finalist of the prestigious Deutsche Börse Award in 2019. At the moment, Abril is working on her next publication On Rape (Dewi Lewis, 2021) and the Genesis Chapter: On Mass Hysteria. 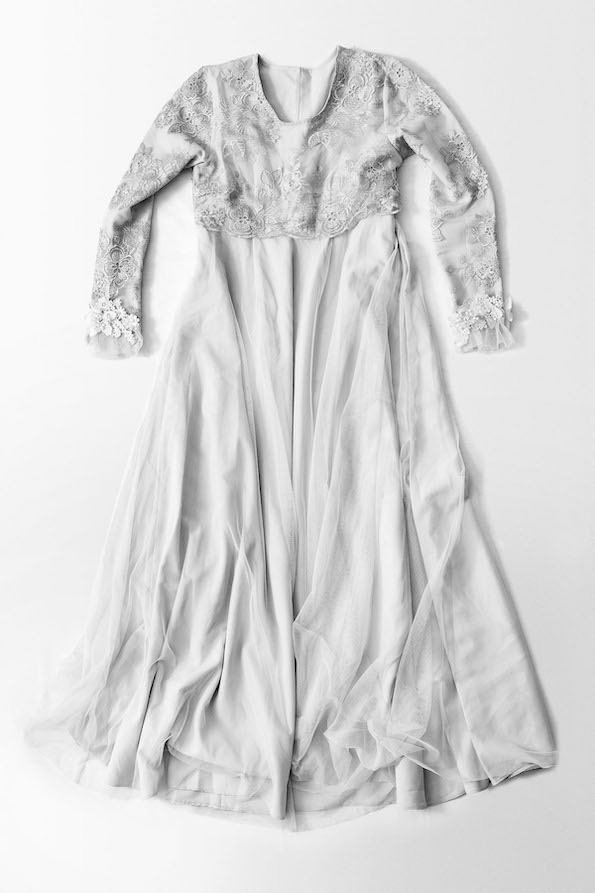 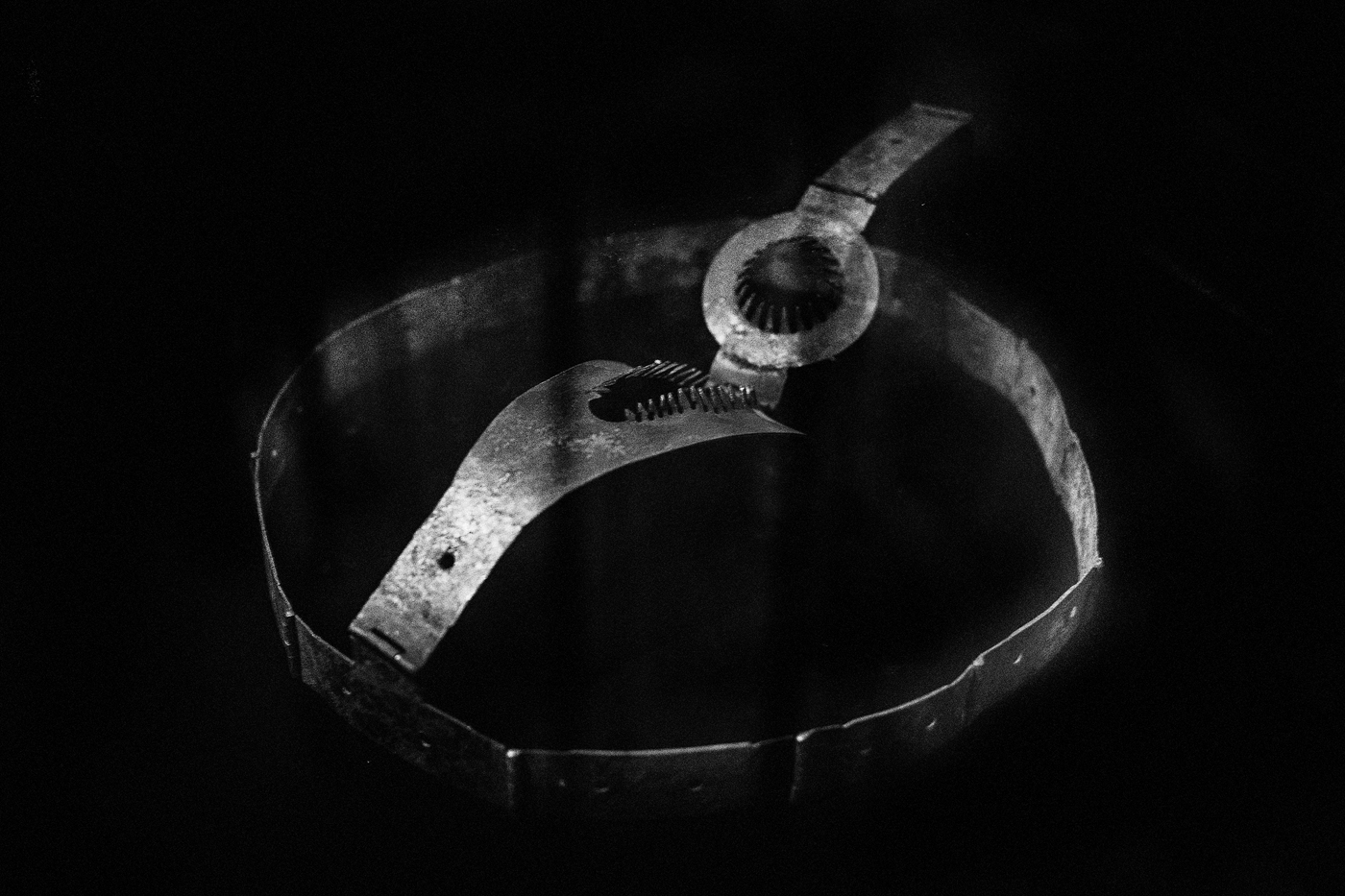 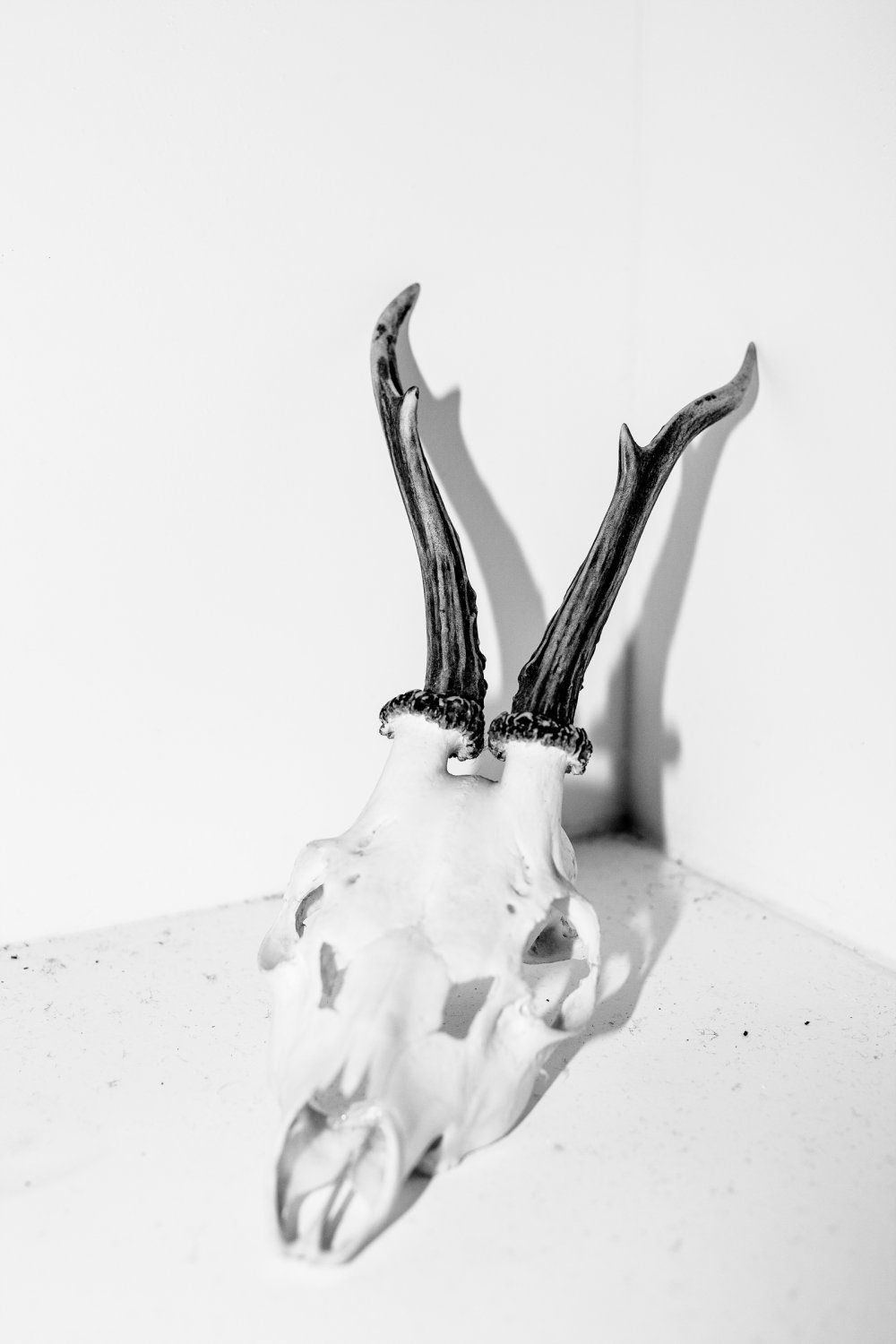