Michael Janssen is pleased to present the first solo exhibition in Germany by the Norwegian photographer and artist Kåre Kivijärvi (1938-1991). On view will be a selection of his early iconic black and white vintage prints. Additionally we screen a documentary film about him by the known Norwegian filmmaker Knut Erik Jensen.

Photographer Kåre Kivijärvi was at his most productive during the 1960s. Some of his more famous images are of the fishing community in Barents Sea. Kivijärvi’s breakthrough in Norway came in 1971 when he was selected as the first photographer to participate in Statens Høstutstilling, the State-sponsored art exhibition held every autumn in Oslo. Today, he is regarded as a pioneer in Norwegian photography. Kivijärvi used the term “the moment of truth” to describe the moment he took a picture. Kivijärvi was born in Hammerfest and always professed a connection to the ethnic heritage of the Kven and to Finland. After working as a photographer‘s apprentice in Finnmark Dagblad, he was in 1959 accepted at Folkwangschule für Gestaltung in Essen, Germany, where he studied with Otto Steinert.

After having served in the Norwegian air force as an aerial photographer, he accepted a position as freelance photographer for Helsingin Sanomat‘s weekly newsmagazine Viikkosanomat, which brought him on assignment to Greenland, the Soviet Union, Afghanistan, India, and Nepal. It can be said that he contributed to establish photography as a distinct art form in Norway. Kivijärvi‘s photographic style is noted for its stark, sparse imagery. His photo essay on Laestadians in Northern Norway in 1962 is a noted example of this style, as are his depiction of desolate landscapes and harsh climates.

Currently the Henie Onstad Kunstsenter in Oslo is presenting the extensive exhibition “Kåre Kivijärvi – Artist with a Camera”. It contains a number of key works by Kivijärvi which, along with works on loan from The Museum of Reconstruction in Hammerfest and Norway’s Sami Parliament, have been brought together to show the full breadth of his oeuvre. 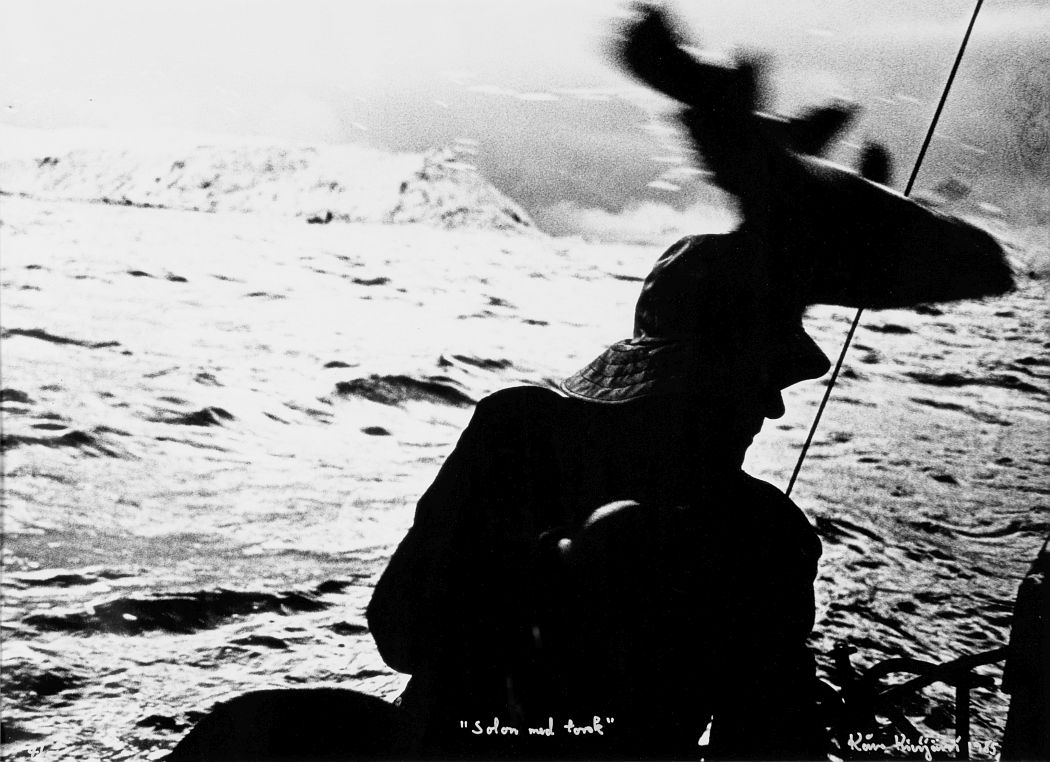 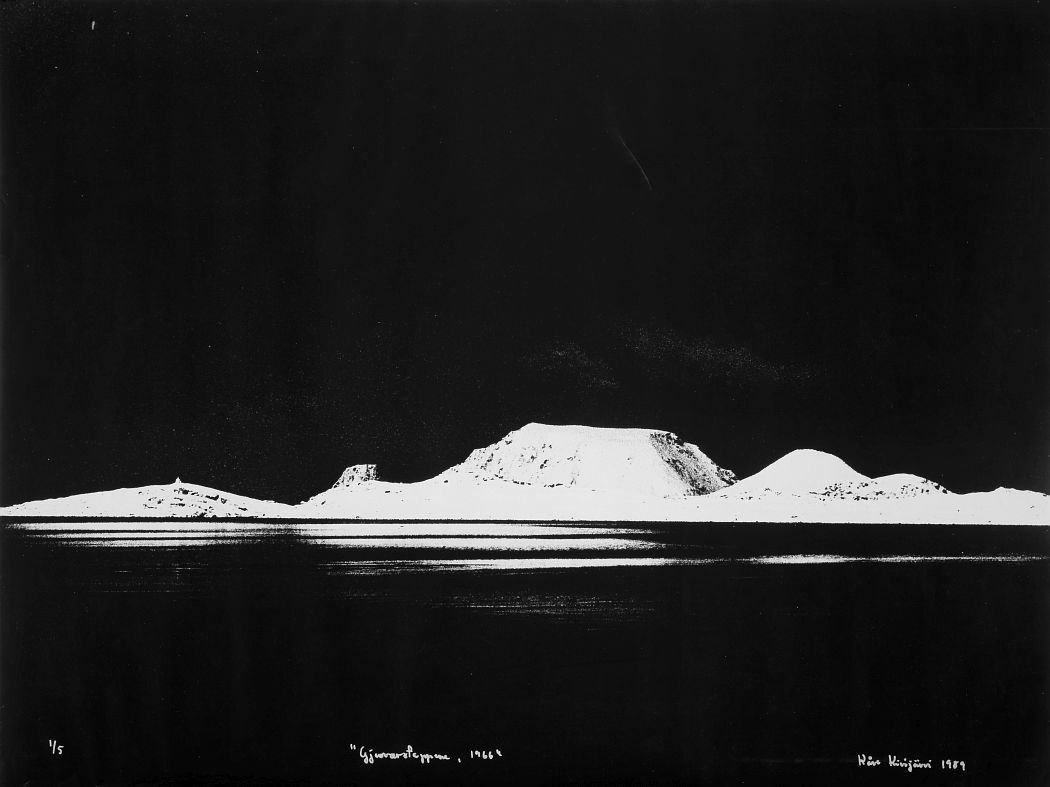 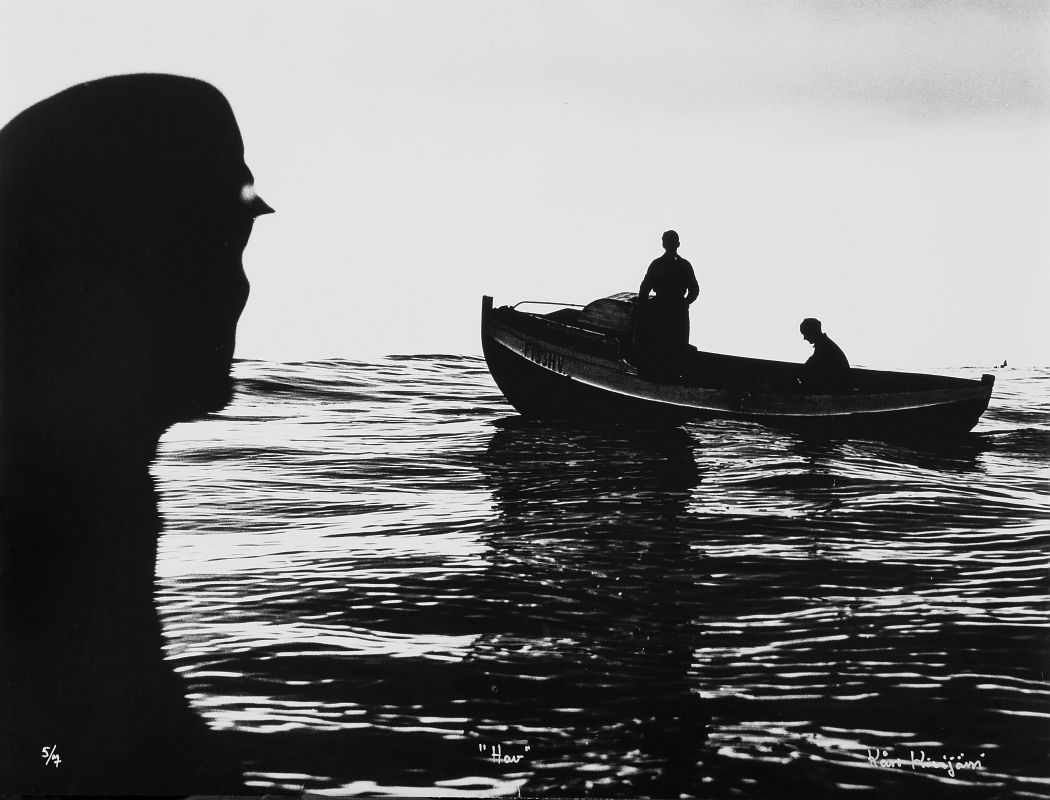 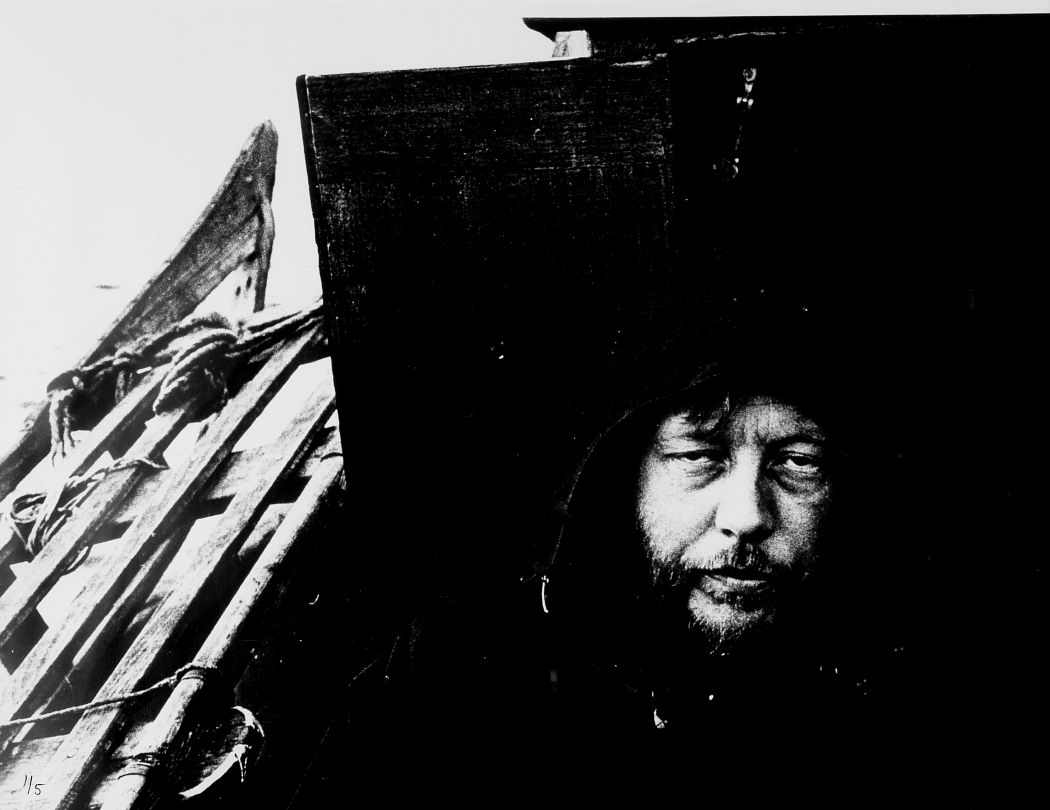 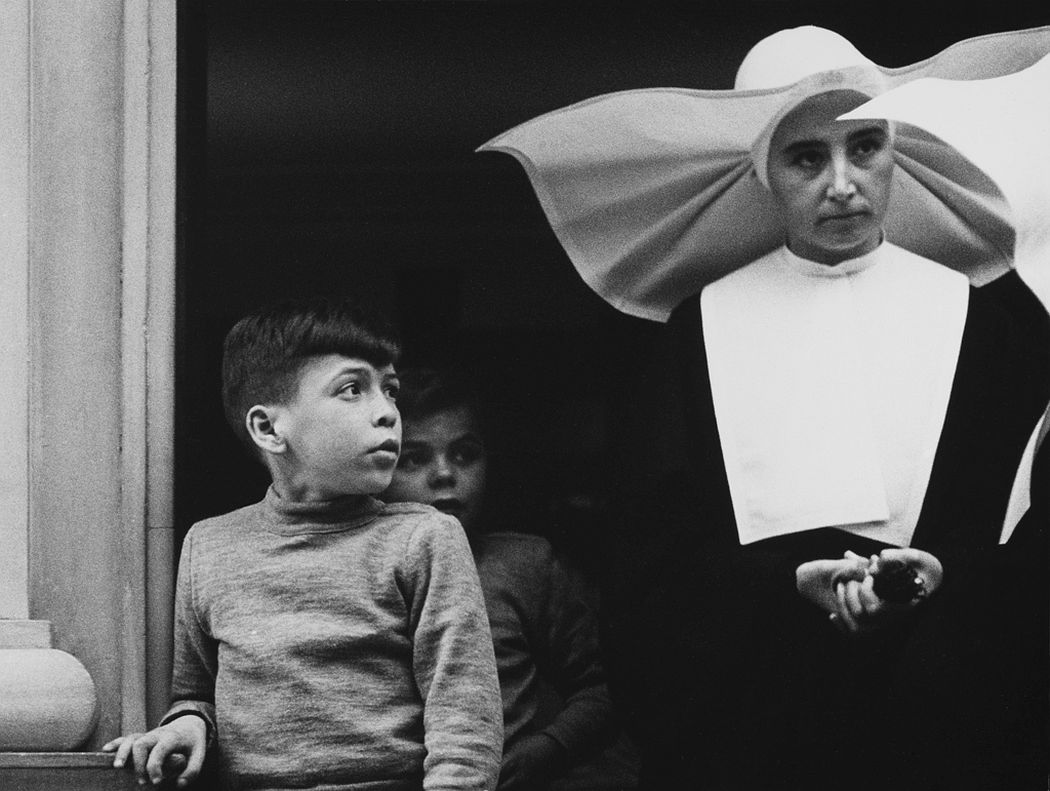