In this exhibition, Picayo seeks to revive the concept of unadulterated beauty captured as a single moment in time. An unapologetic user of film, Picayo prides himself on his avoidance of digital processing for personal work. When asked why it remains his preferred medium, Picayo answers, “Digital is so overpoweringly real; photography is more magical to me.” For Picayo, Polaroid film is a medium where he can capture something as is – a moment in time. Just to hold the photograph in his hands is enough.

25 Years of Polaroids showcases Picayo’s most iconic work. This exhibit includes personal photographs of Cuba from 1994, Polaroid image transfers showcasing his impressive use of visual texture and his eye for fashion. Also included are his Atget-esque tree portraits from a New Jersey public arboretum in 2012. Additionally, a selection of 8” x 10” Polaroids from Mugshots 2008, will be included, exploring how a person’s soul can be captured in what appear to be basic photographs. The main questions at the heart of Picayo’s photography stem from the mystery of human perception and the precious things that are lost to time.

The invitational image, Rotating Doll, 1997, features a multi-paneled display of polaroids which cover an entire length of a wall. These 20” x 24” Polaroids appear larger than life and were given much praise in Picayo’s recent exhibit Polaroids 2016 at The Erie Museum in Erie, PA. This series stems from a collection of children’s dolls Picayo has found over the years, each one with its own strange and authentic story to tell. By cultivating a deteriorated look reminiscent of antique fresco painting, Picayo examines time using the inanimate faces of broken dolls, reflecting on the objects we hold dear and how they fall apart as we try to hold onto them.

Picayo speaks of his own influences, crediting photographers Eugène Atget, Walker Evans, and Edward Curtis, Michael Disfarmer, and Torkil Gudnason with impact on both his fine and commercial art. He is well known for his work in fashion, but for Picayo his personal and commercial work are interrelated, each extensions of one another. Born in Cuba, Picayo immigrated to Puerto Rico during his childhood and settled in New York City by the early 80s. After receiving his BFA from Parsons School of Design, Picayo began his professional career as a commercial photographer, shooting for magazines such as Vanity Fair, Sassy, Taxi, and Connoisseur. Picayo’s work has since appeared in Harper s Bazaar, L.A. Style, New York Times Magazine, Esquire, Rolling Stone, NY Magazine, HG, and Elle Décor. Picayo has held nine solo exhibits to date at the Robin Rice Gallery. 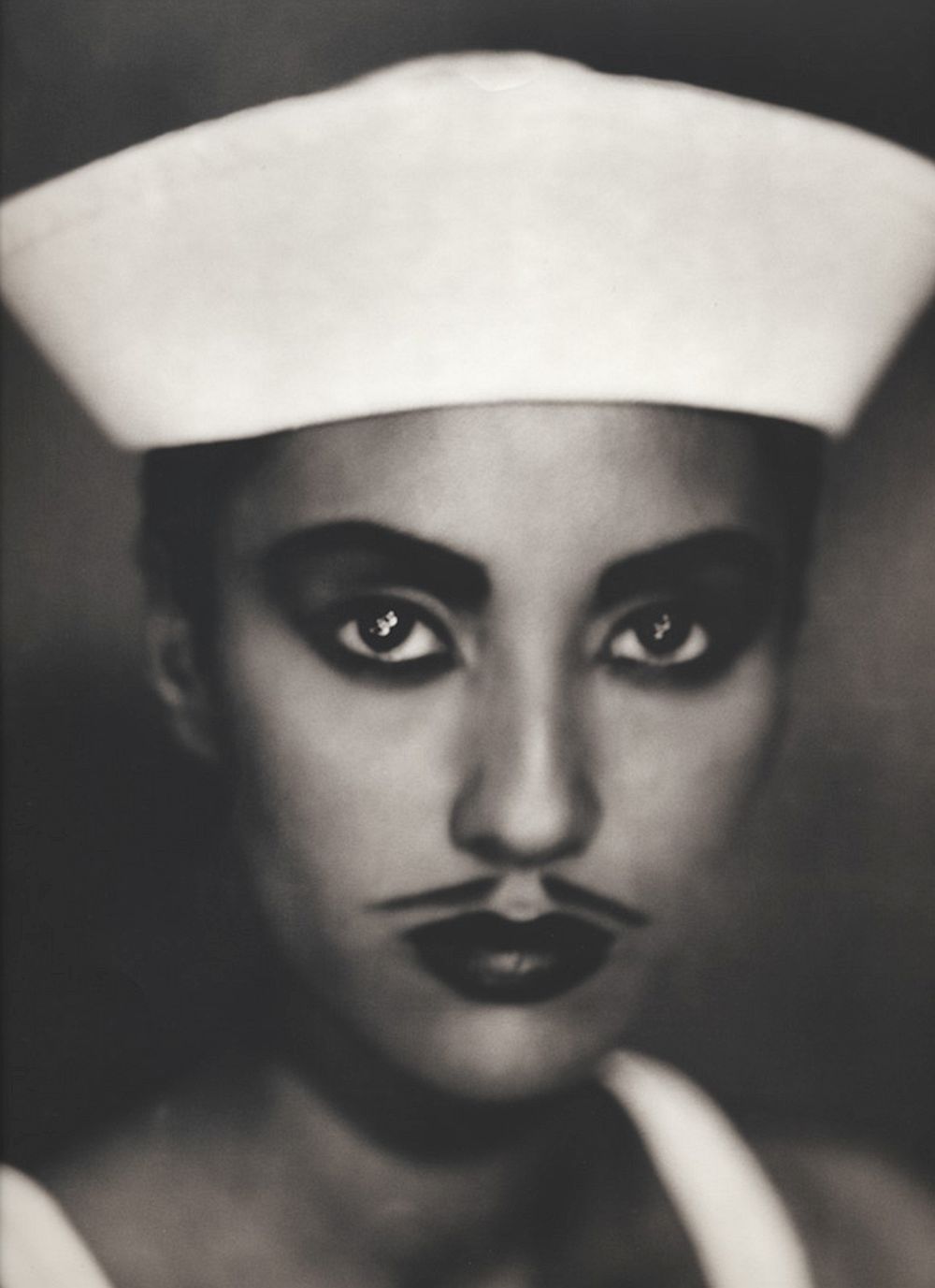 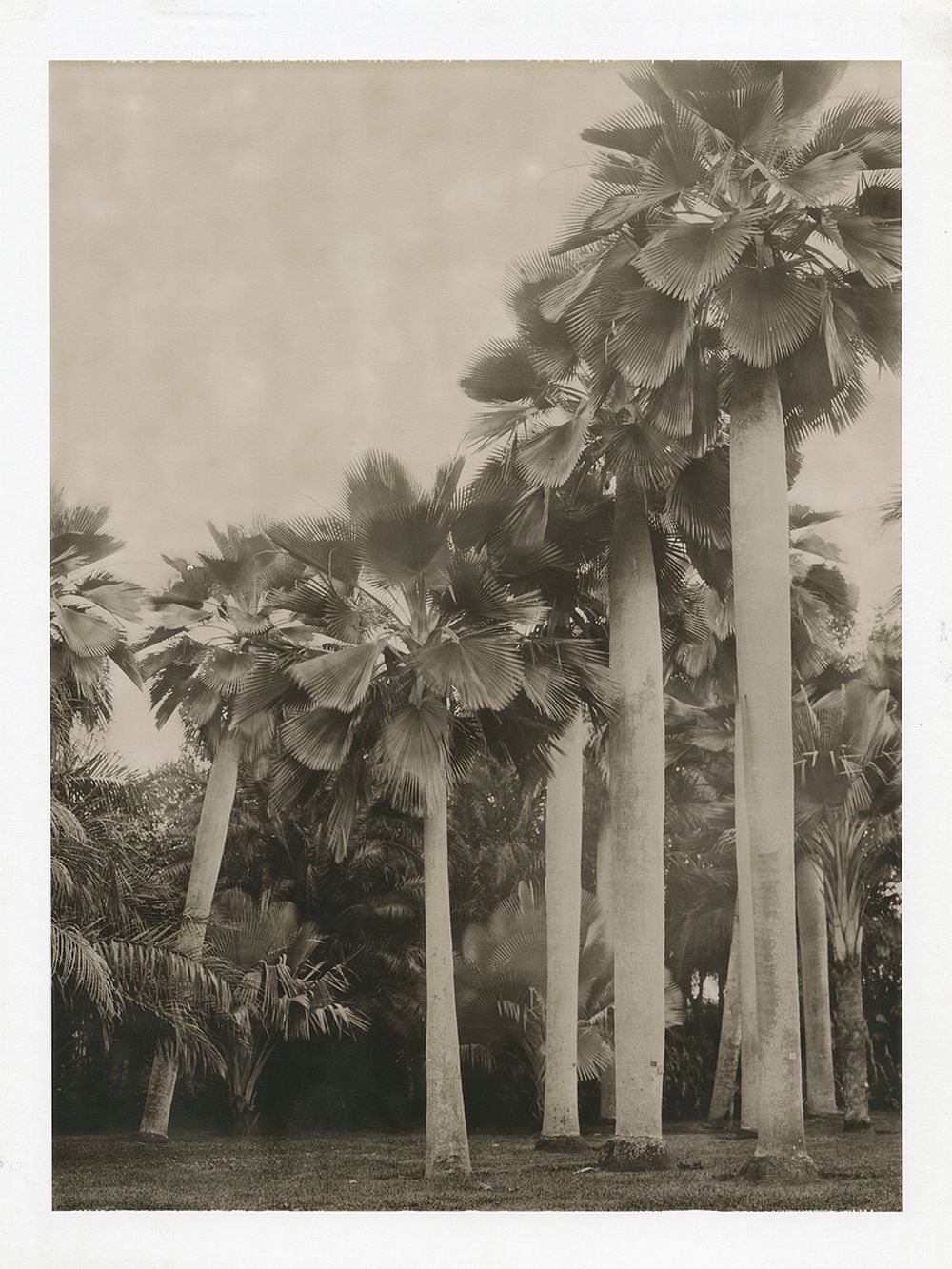 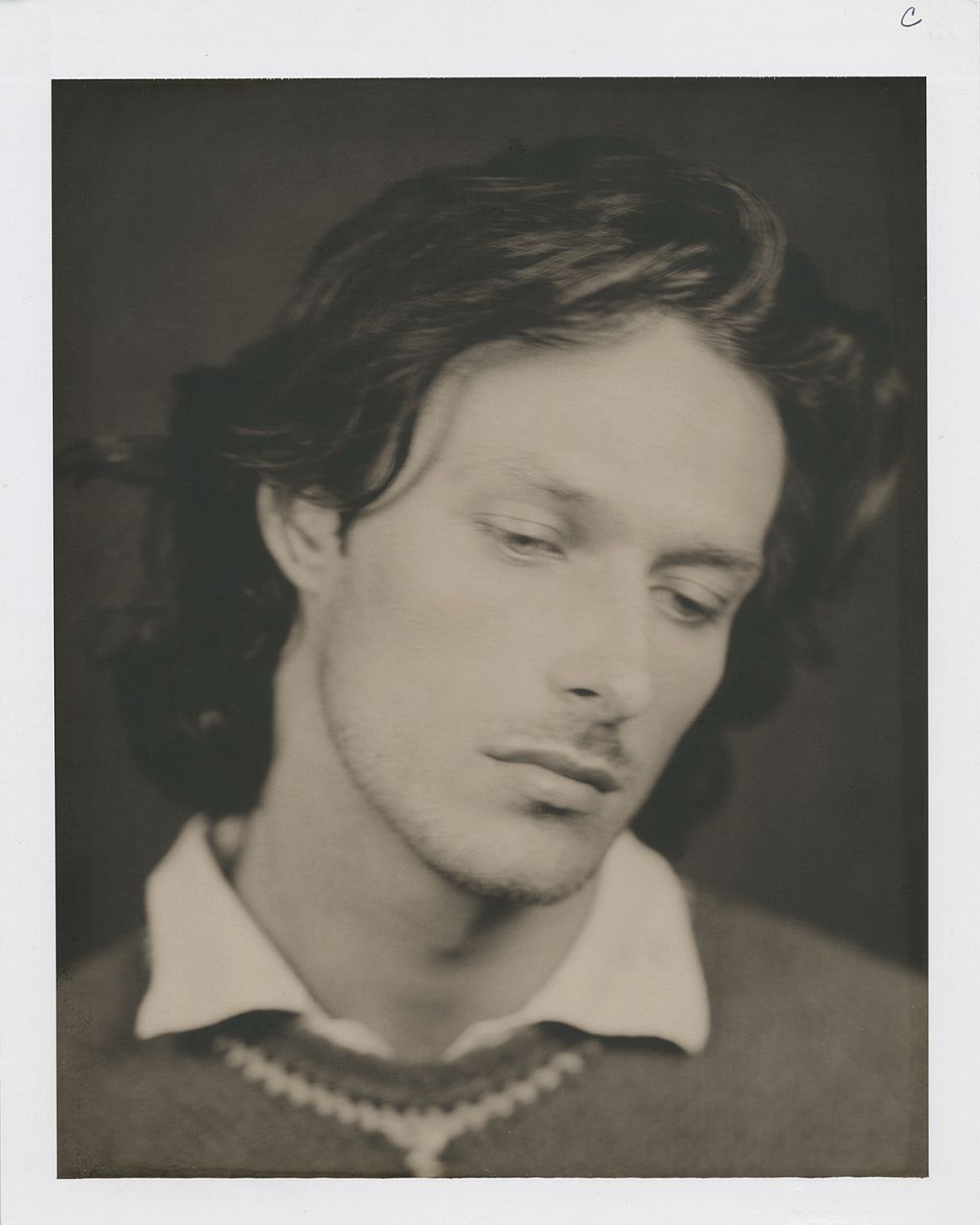 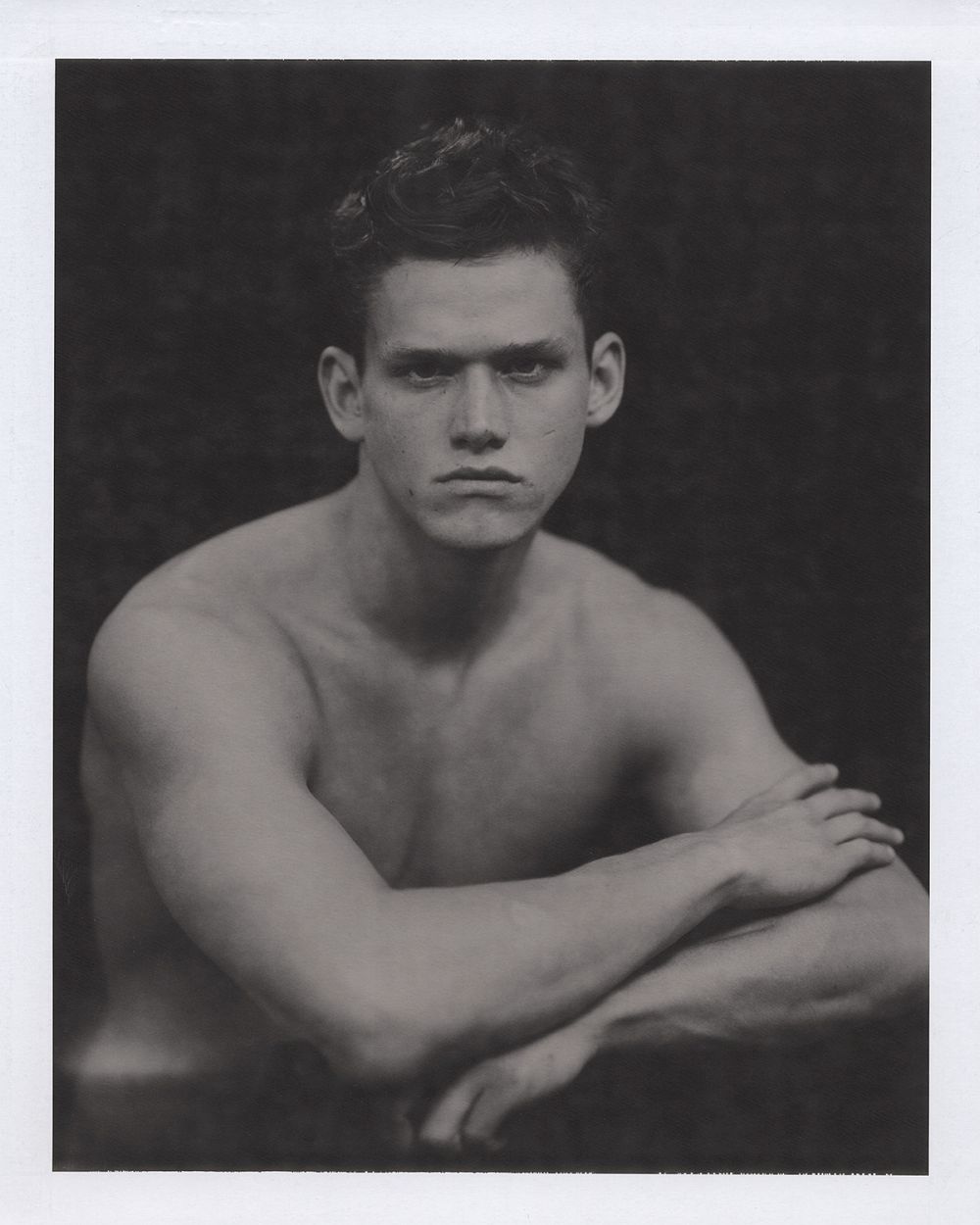 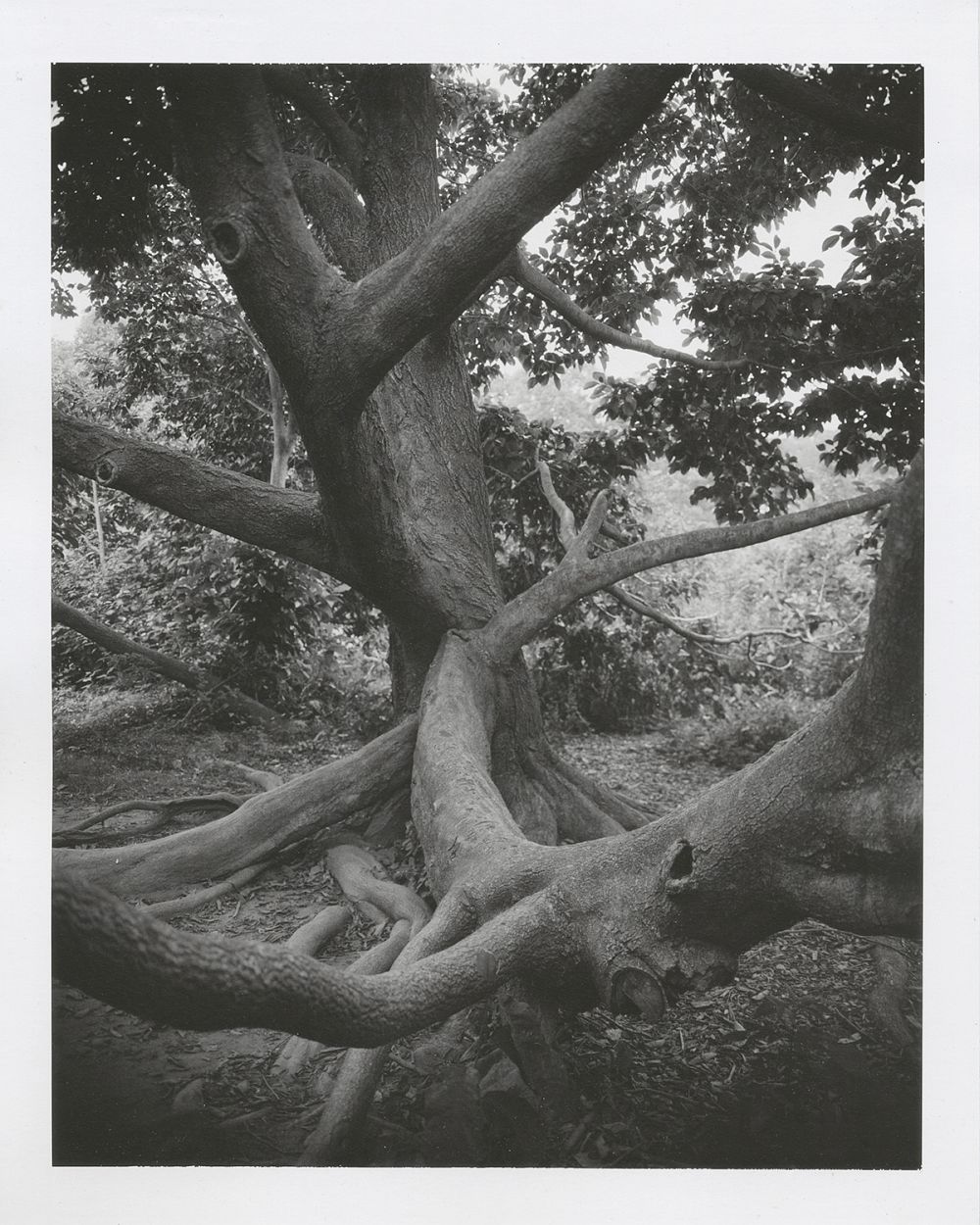 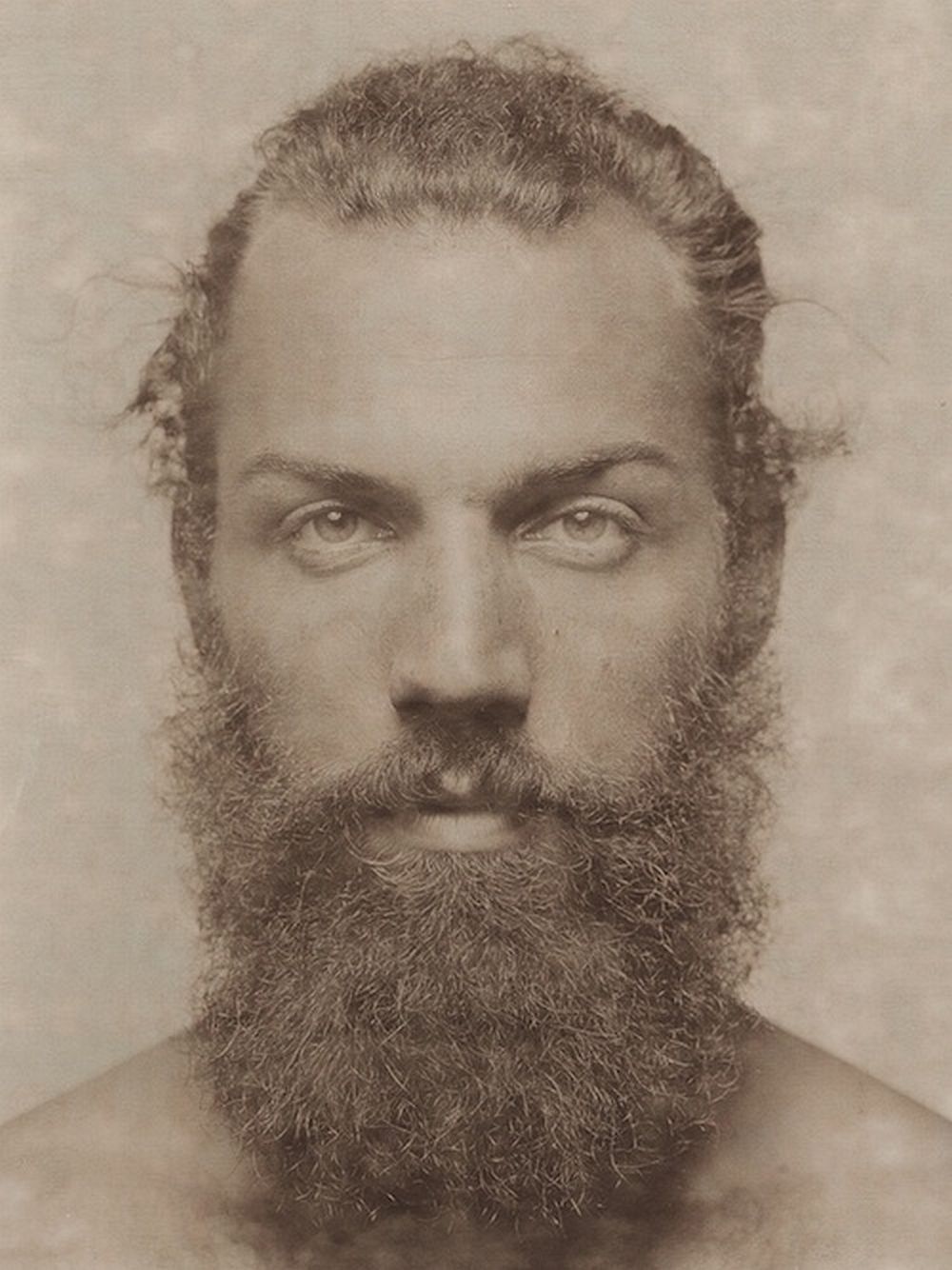 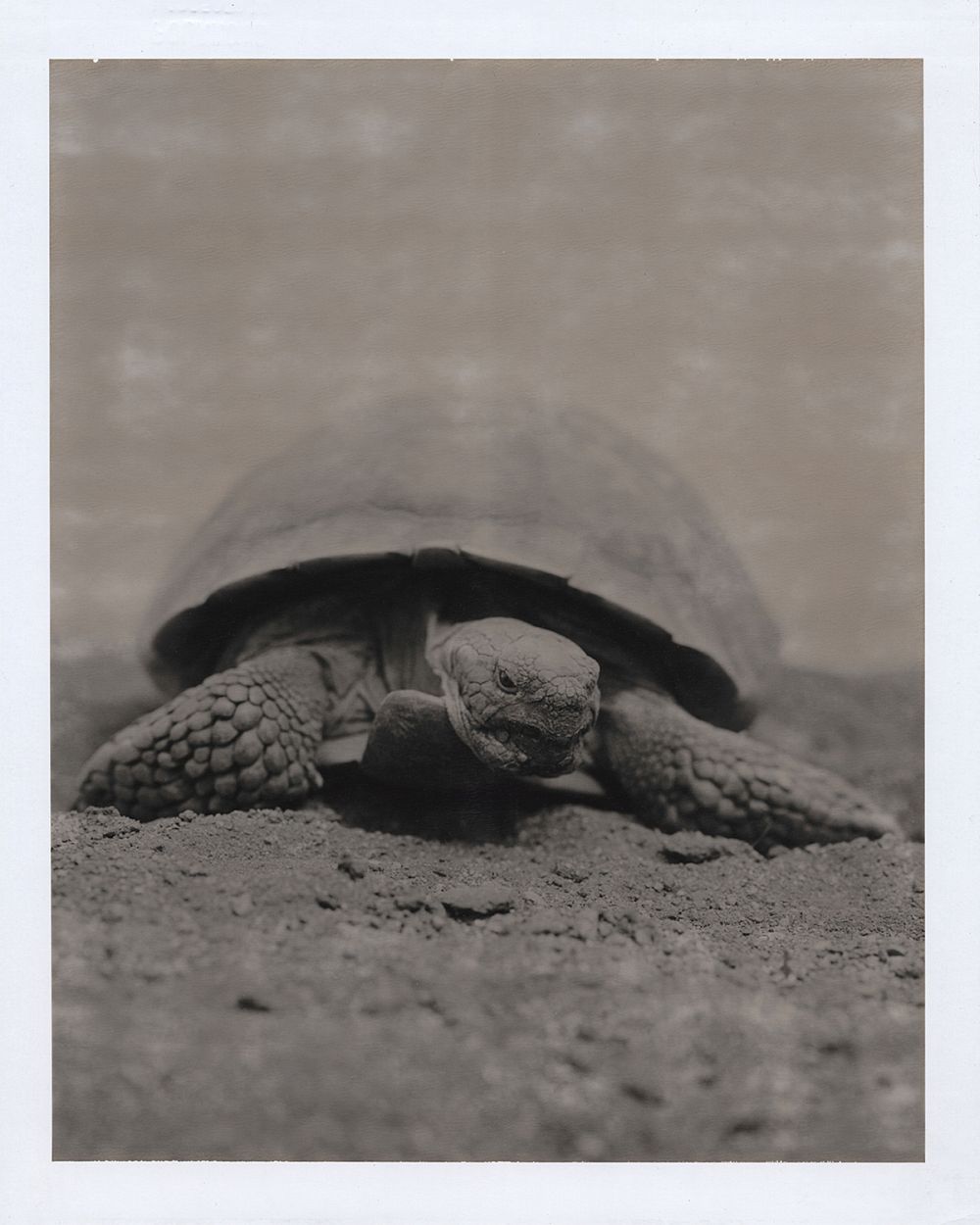 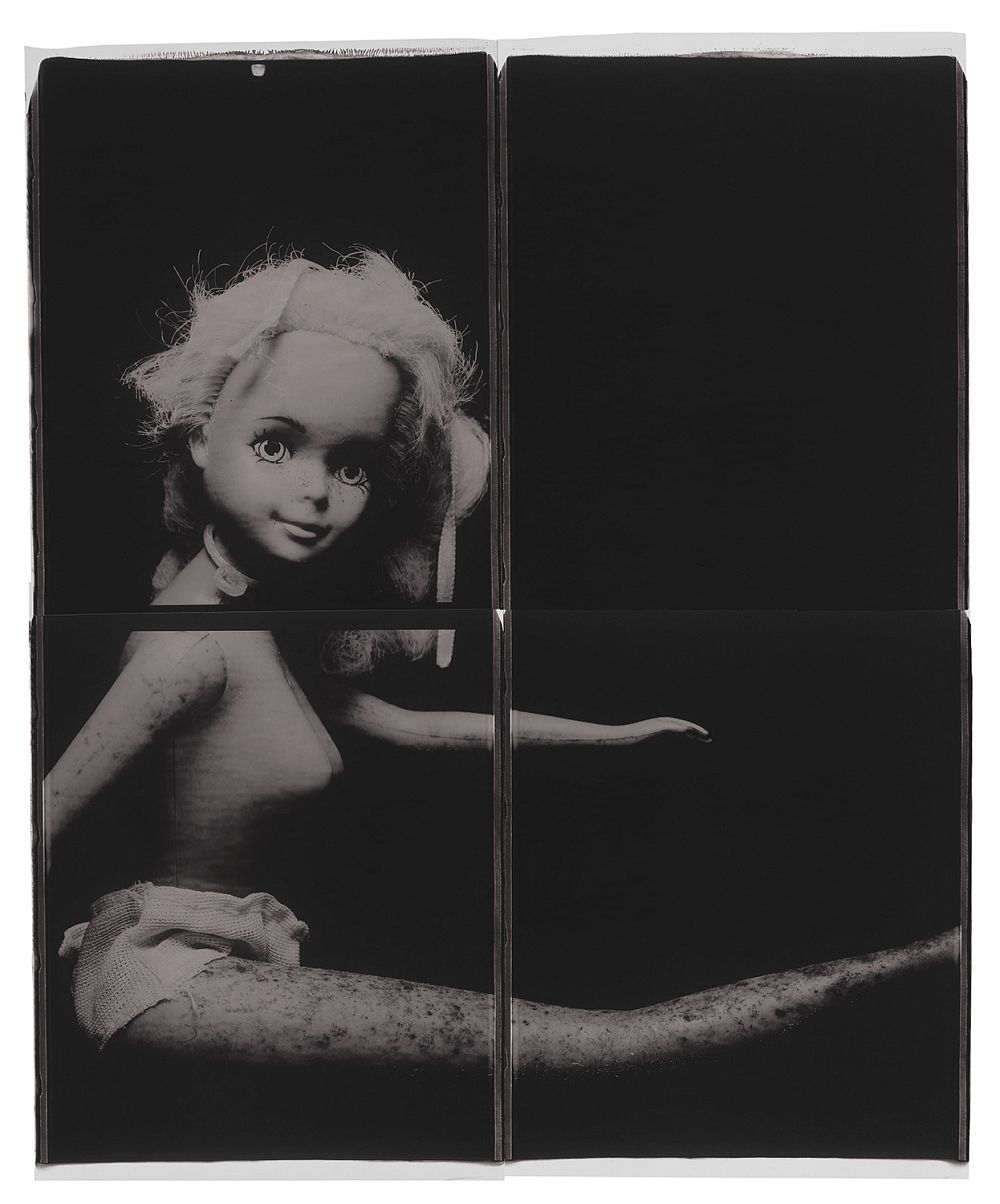