In Afropean writer and photographer journalist Johny Pitts (Sheffield, UK) examines the life of black communities, travelling across Europe. In search of the “Afropean” identity he went across the continent travelling from London to Paris, via Brussels, Amsterdam, Berlin, Stockholm, Moscow, Rome, Marseille, Madrid and Lisbon sketching an underexposed story about the continent in words and images. He travelled to Amsterdam to hear from The Black Archives about Hermina and Otto Huiswoud, fighters against colonialism and for black communism. He documented Cova Da Moura, the Cape Verdean Favela on the outskirts of Lisbon with its own underground economy and visited the Clichy Sous Bois district in Paris, where uprisings erupted in 2005 following the deaths of Bouna and Zyed, two boys who died after a chase hidden from the police.

Johny Pitts: “These scattered fragments of Afropean experience had formed a mosaic inside my mind ( … ) the Afropean reality was a bricolage of blackness and I’d experienced an Africa that was both in and of Europe.” – Afropean. Notes from Black Europe, p.380, London 2019 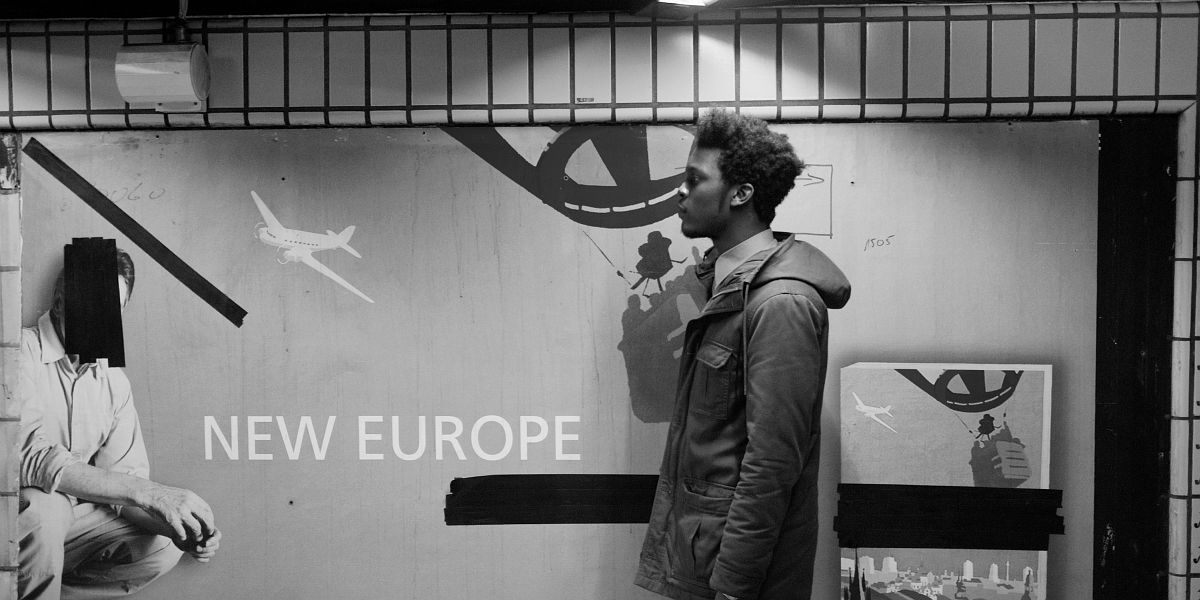 New Europe, London, from the series Afropean, 2013 © Johny Pitts, courtesy of the artist. 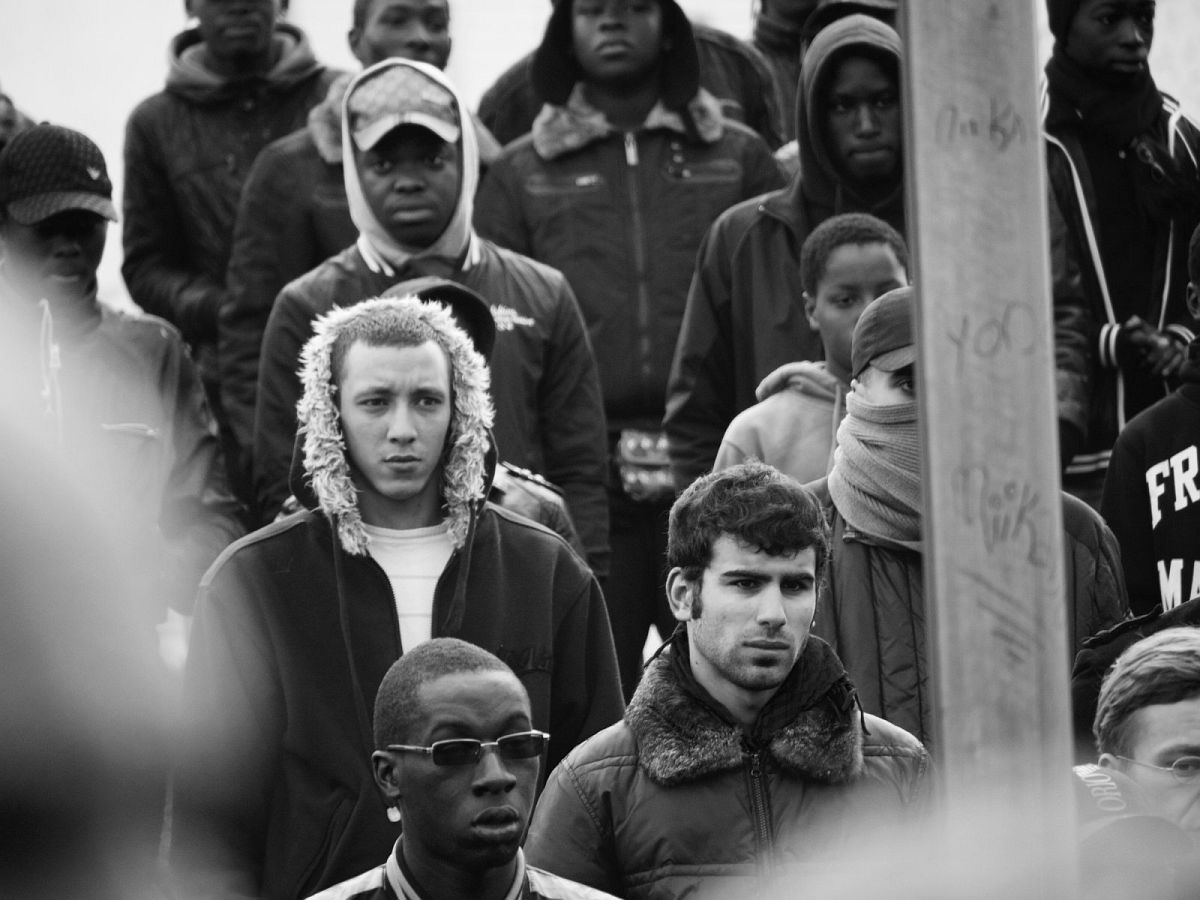 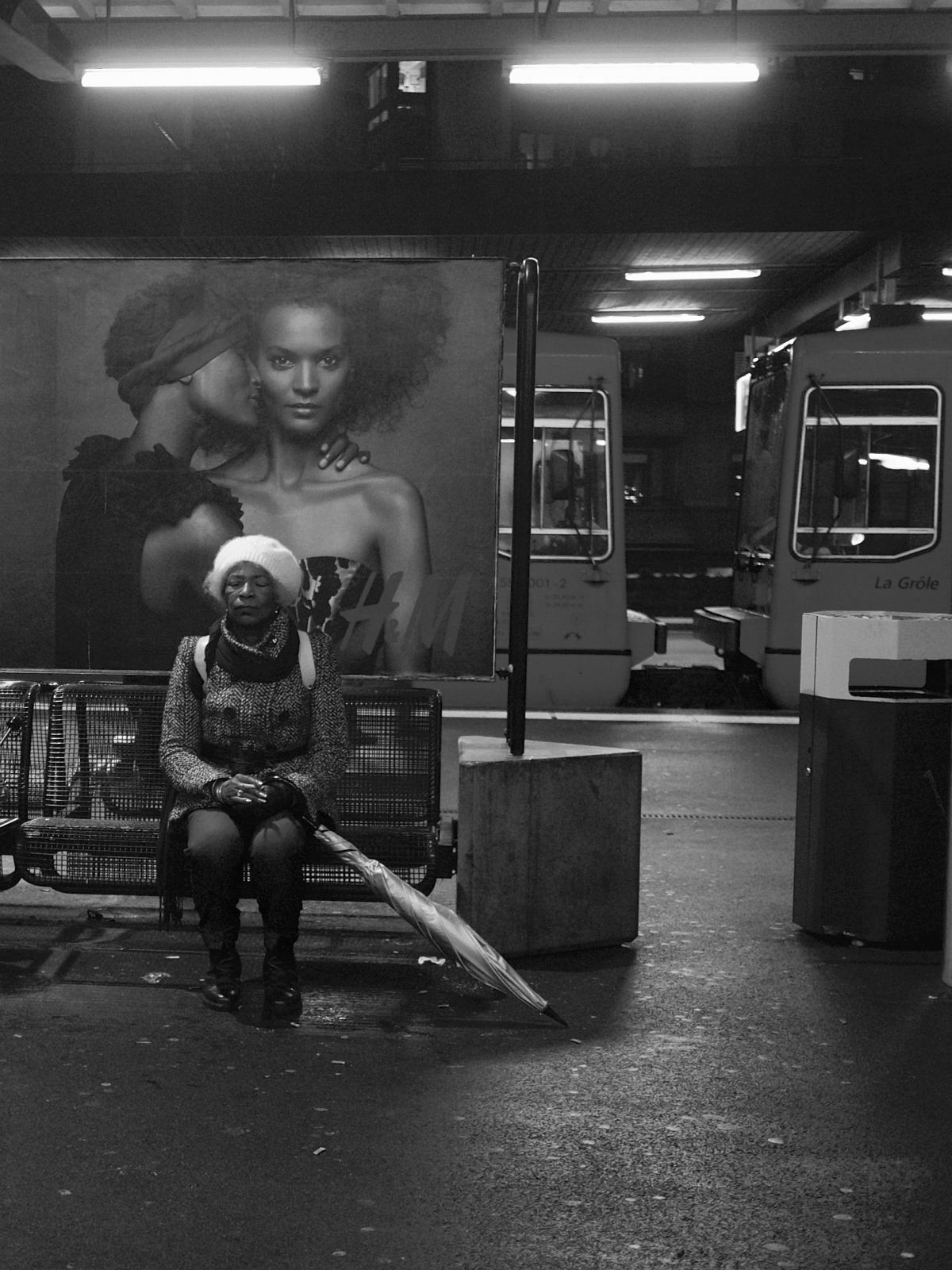 H&M, Bern From the series Afropean © Johny Pitts courtesy of the artist 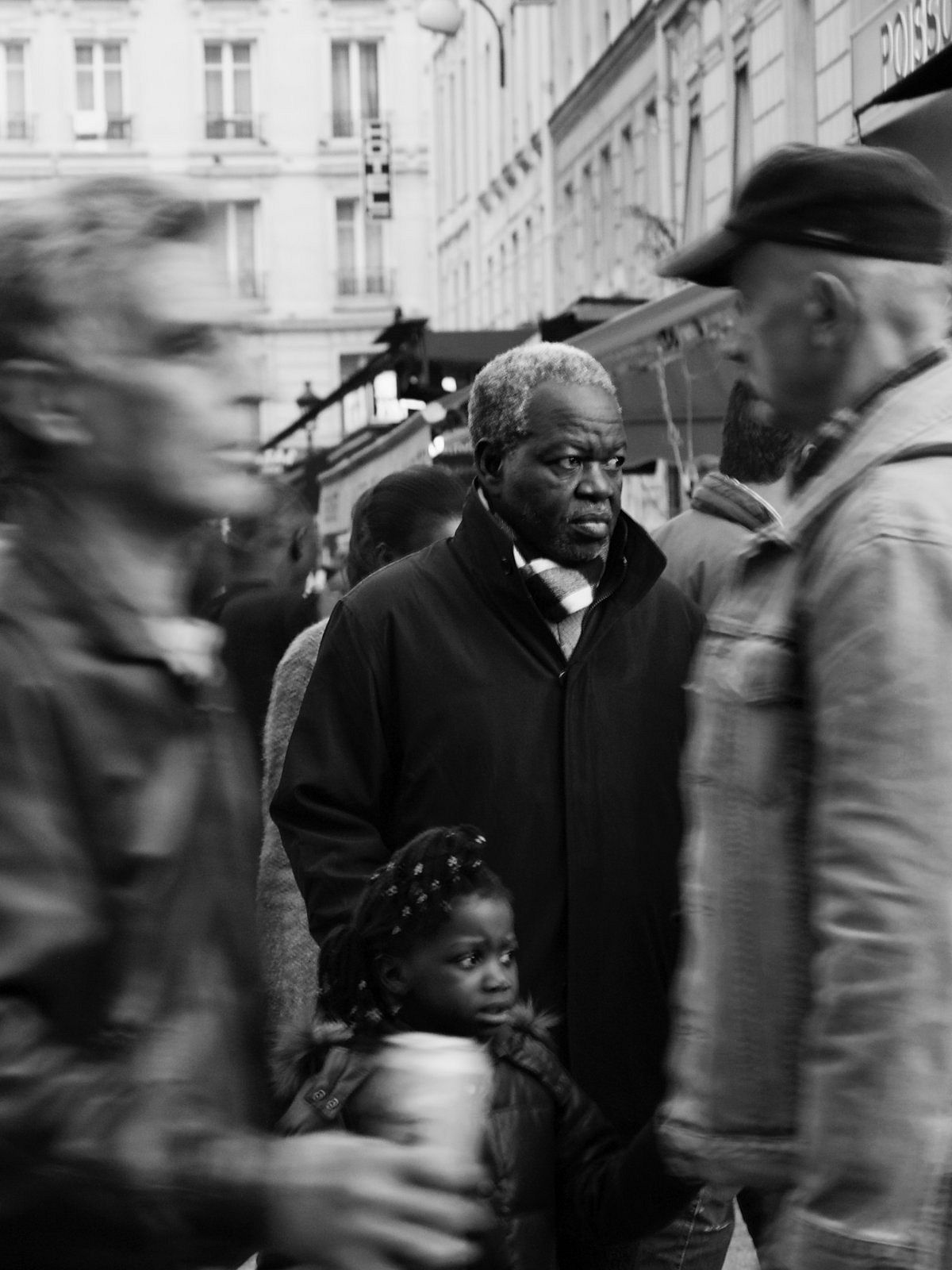 Chateau Rouge, Paris. From the series Afropean © Johny Pitts courtesy of the artist