The American photographer Jerry Berndt (1943–2013) documented the period between the 1960s and 1980s in America like no other photographer. By combining photojournalism with documentary and street photography, he succeeded in presenting a unique view of American society over a span of thirty years. Precisely because Berndt was part of the American protest movement, he not only persuasively visualizes central issues of recent American history such as the civil rights movement, the rights of African-Americans, patriotism, homelessness, as well as the vehement protests against the Vietnam War, racism, and nuclear power. Against a dull, dreary American cityscape, he presents the social and cultural living conditions of people who are overshadowed by a deep melancholy.

Until the 1980s, Berndt consistently followed political conflict and systematically portrayed the spectrum of American people and urban landscapes, from the middle and working classes to the residents of America’s often ignored ghettos. With series on the anti-Vietnam movement in the late 1960s, which he personally participated in, and on homelessness in America in the early 1980s, he dealt with issues that examine a country’s unresolved conflicts. Unpretentious and precise, he photographed scenes of everyday life in America that subtly reflect conflicts: shopping centers, diners, parking lots, and cars as well as beauty pageants and parades.

His works from this period show how Americans presented themselves culturally and socially, and at the same time reveal the foundation of America’s changing urban infrastructure. He visualizes an important, uncomfortable transition phase in American history and highlights the literal and ironically broken beauty of the United States.

Over his 40-year career, Jerry Berndt also worked for internationally renowned publications such as the Boston Globe, the New York Times, Newsweek, and Paris Match. As a photojournalist he documented the genocide in Rwanda (2003–04) and the civil war in Haiti (1986–91). Berndt taught at Boston University’s College of Fine Art and at the University of Massachusetts. His works are represented in numerous collections, including the Museum of Modern Art in New York, the Museum of Fine Arts in Boston, and the Bibliothèque Nationale de France in Paris. The exhibition is a cooperation with the Jerry Berndt Estate. 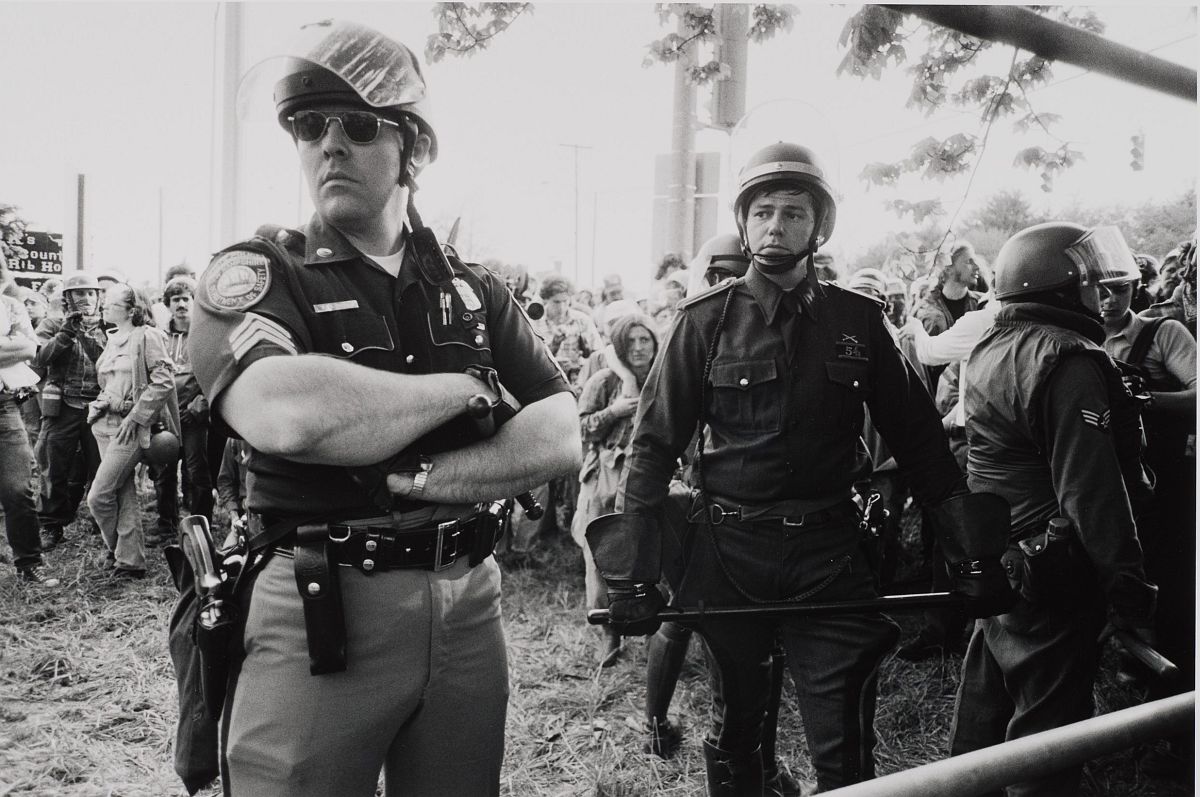 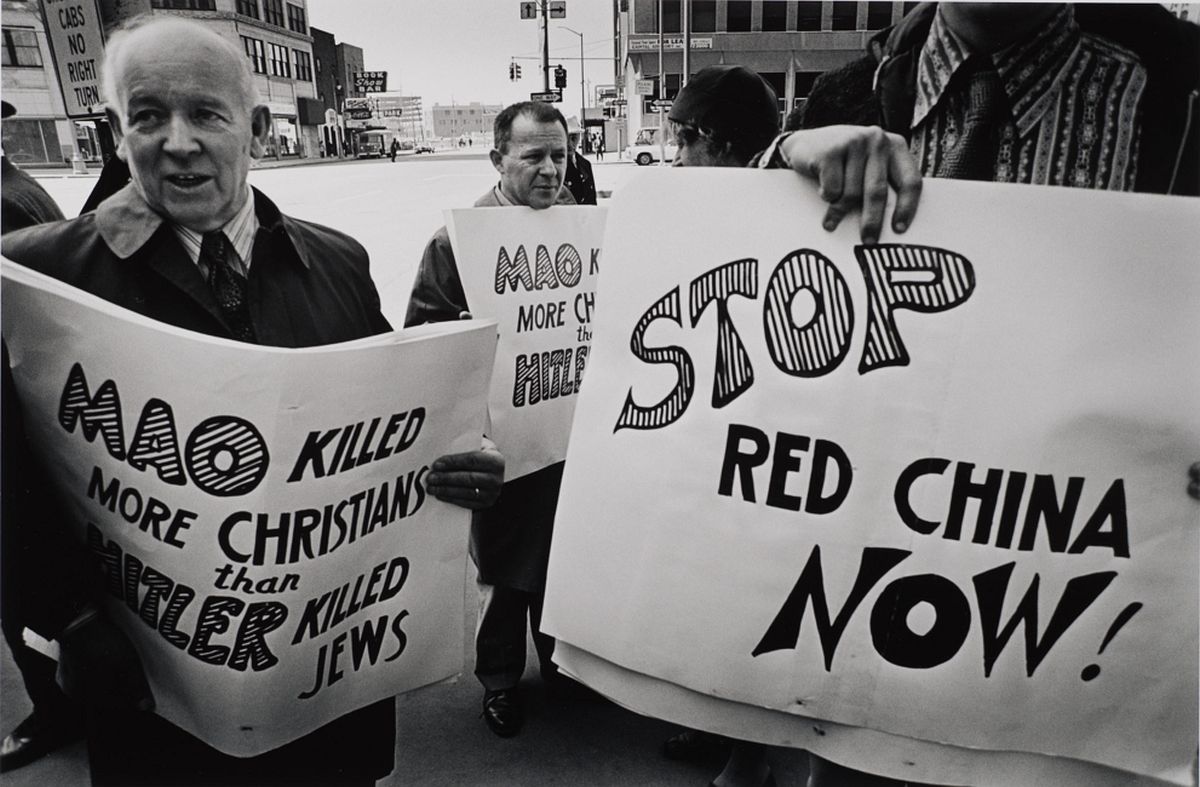 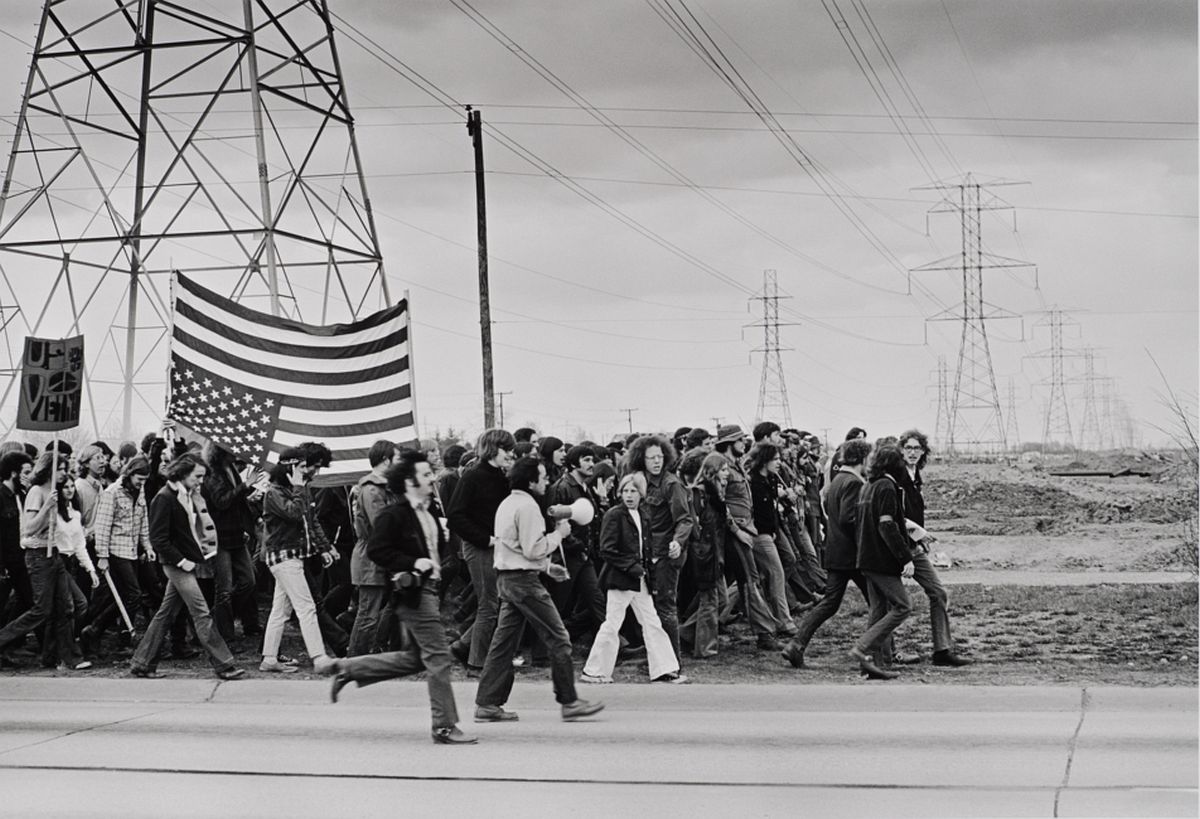