Gurney worked in the jewelry trade in Little Falls, New York, but soon moved his business to New York City and shortly after turned to photography, having been instructed and inspired by Samuel Morse. He was one of the pioneering practitioners of the daguerreotype process, opening the first American photo gallery at 189 Broadway in 1840, and charging $5 for a portrait.

He created remarkably detailed portraits, using to the full the remarkable tonal rendition of the process. He selected his clients from New York’s society elite, calling them “Distinguished Persons of the Age” and eschewing the political and entertainment figures favoured by his rival, Mathew Brady. The quality of Gurney’s portraits soon ensconced him as the finest daguerreotypist in Gotham.

Gurney’s photographic skills received numerous accolades, including a write-up in the Scientific American of 5 December 1846. The New York Illustrated News, in an 1853 article, wrote that his establishment at 349 Broadway “consisted of nine spacious rooms, devoted exclusively to this art.” In the 1840s Gurney showed his images at numerous exhibitions such as the American Institute Fair and later at the Crystal Palace in London, achieving international renown. His business flourished and in 1858 he built a three-story white marble studio at 707 Broadway to house his pictures, and it was the first building built for the sole purpose of photography in the United States.

Gurney played a leading role in the training of the first wave of pioneering photographers such as Mathew Brady, who made a name for himself as a civil war photographer. Brady had been employed as a journeyman making jewelry cases for E. Anthony & Co., and also made display cases for Gurney’s daguerreotypes. 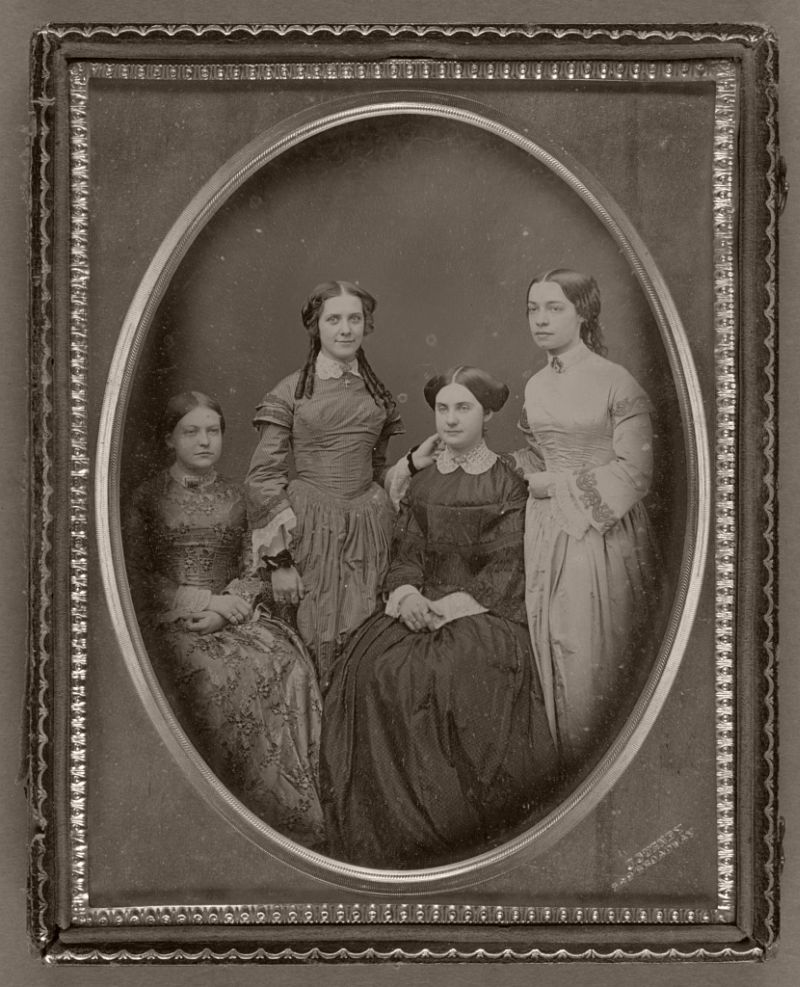 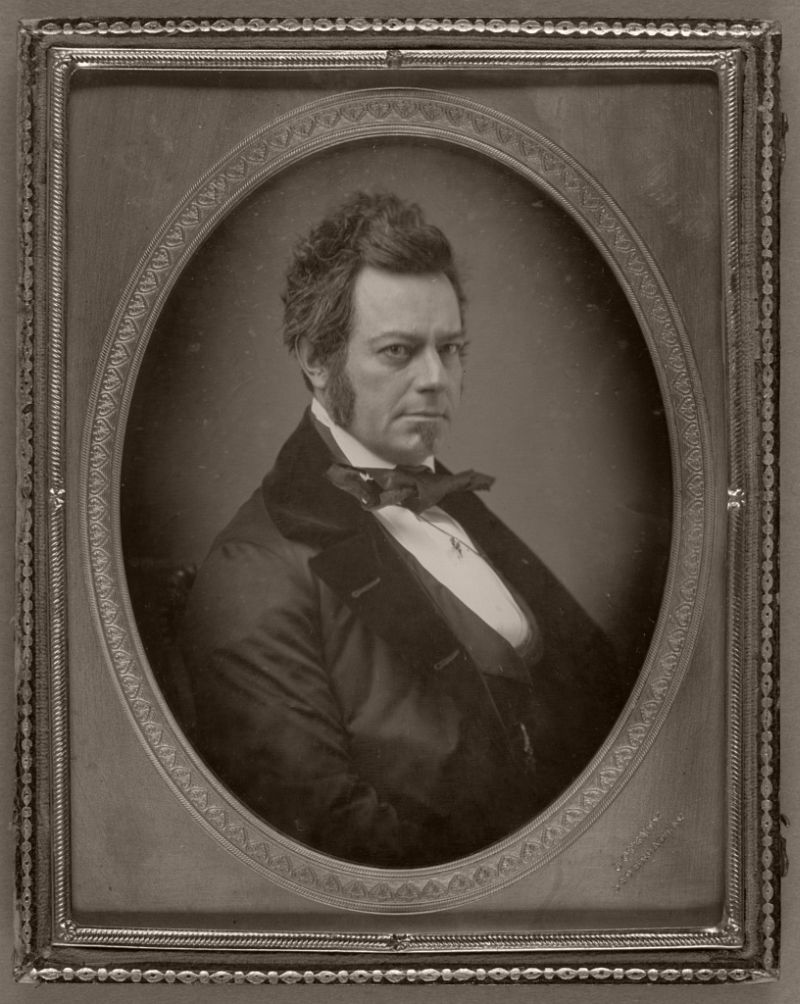 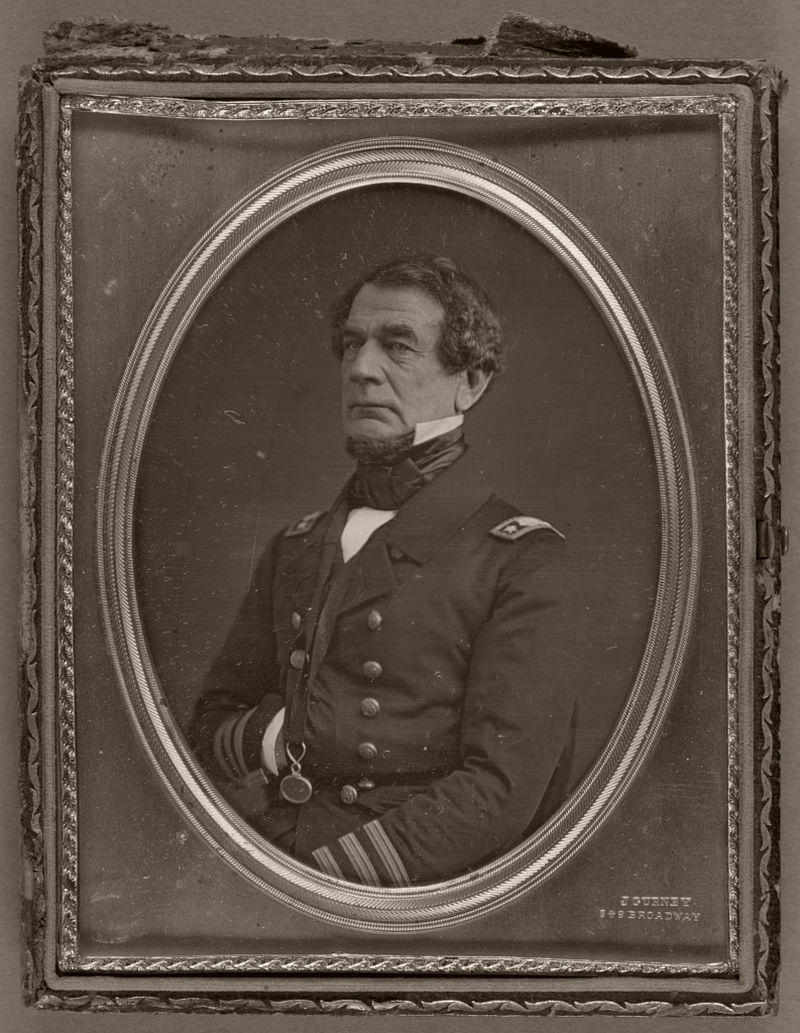 Portrait of an Unidentified American Navy Captain, American, about 1855 by Jeremiah Gurney 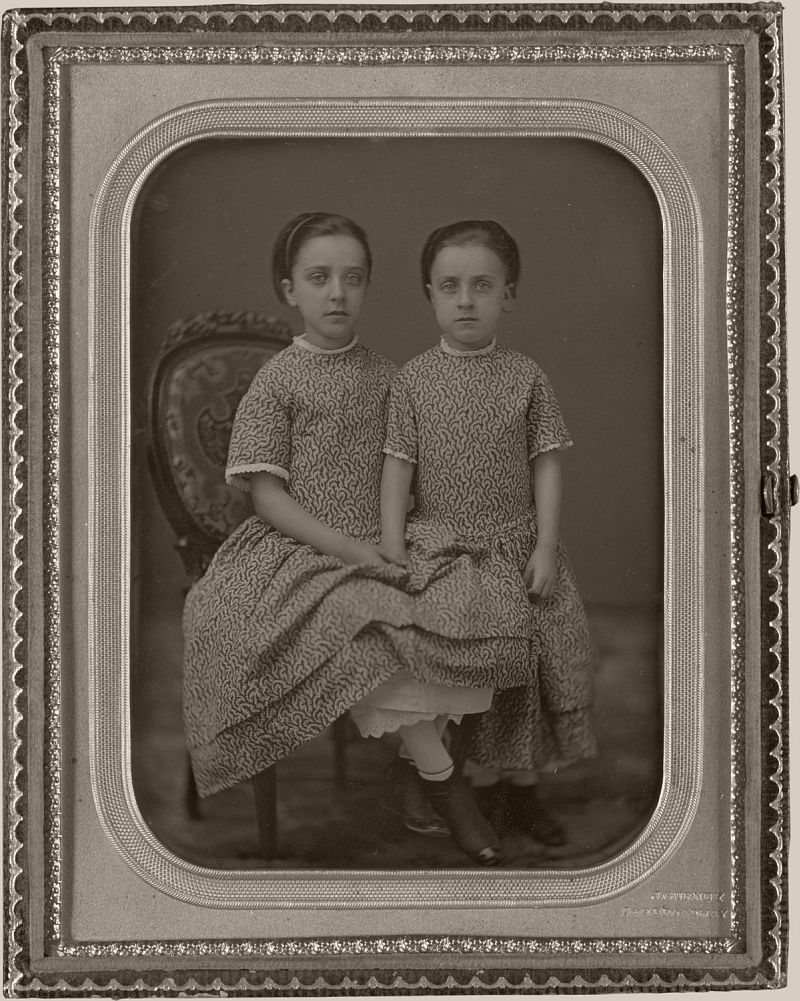 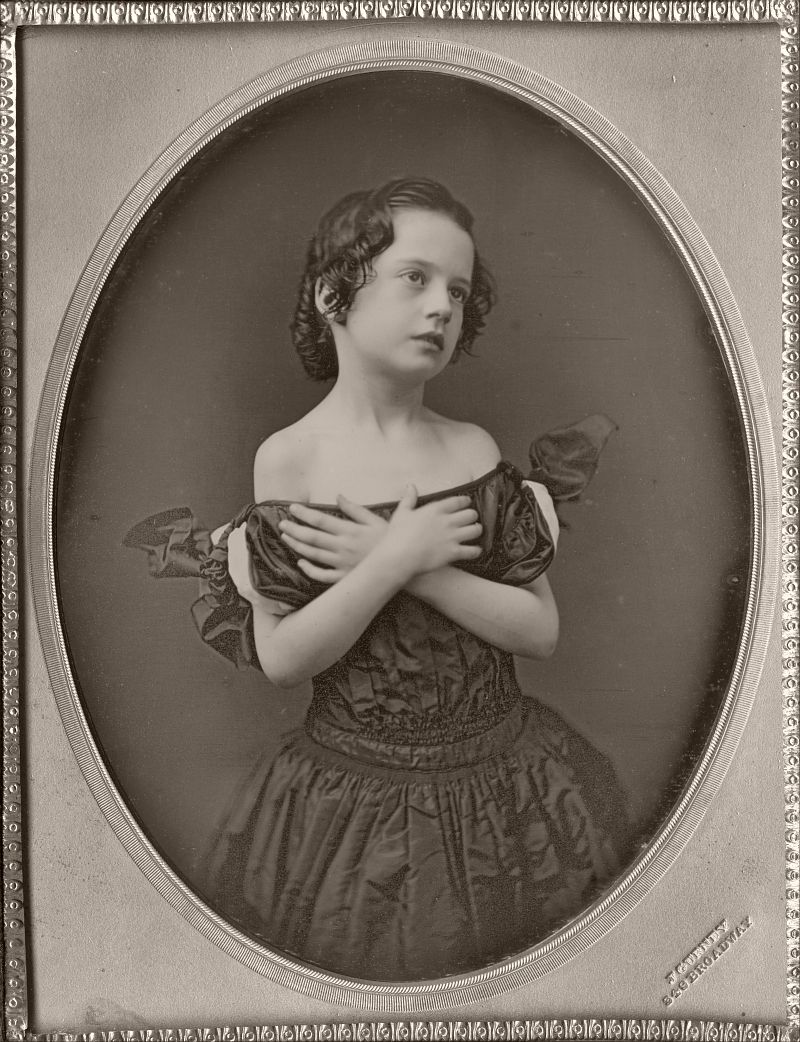 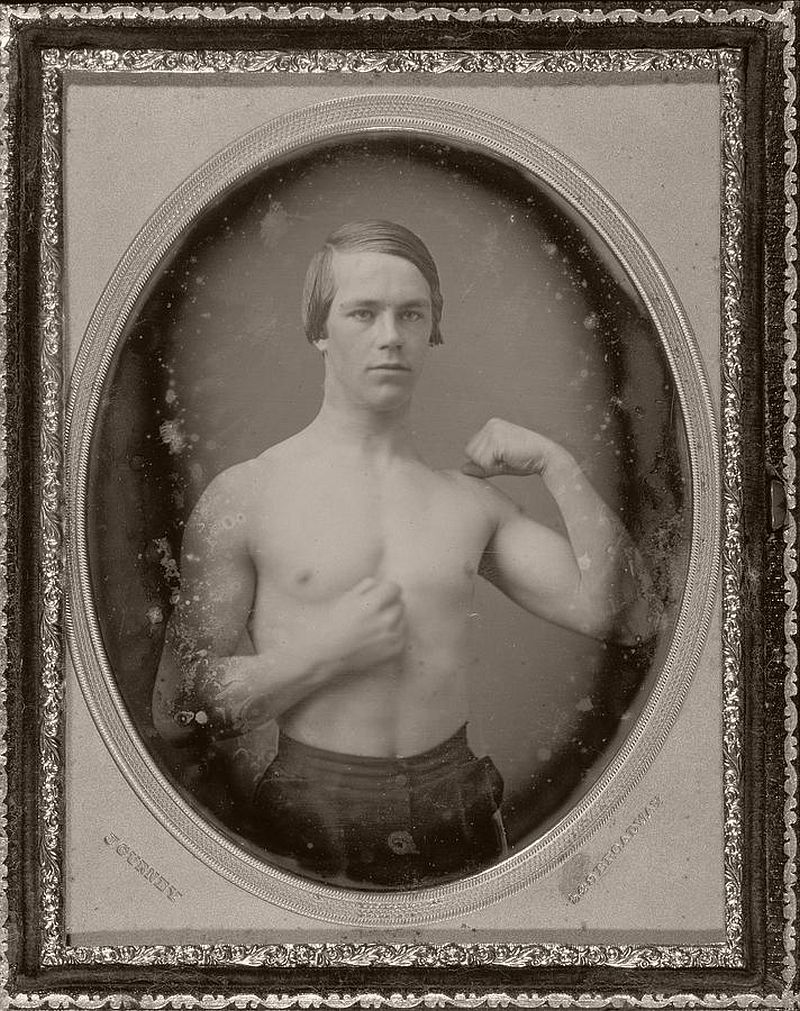 Portrait Of An American Youth by Jeremiah Gurney