James Valentine (1815 – 1879) was a Scottish photographer. Valentine’s of Dundee produced Scottish topographical views from the 1860s.

The business Valentine & Sons Ltd was founded in Dundee in 1851 by James Valentine. He added portrait photography to the activities of his established Dundee business, which had been based up to 1851 on the engraving, printing and supply of business stationery. In 1855 he erected one of the largest photographic glasshouses in Britain.

About 1860, he decided to emulate the success of George Washington Wilson in Aberdeen in selling topographical view photographs. In 1866 Valentine carried out his first Royal commission and received the Royal warrant in 1867. His organisational and presentational skills were essential in the rapidly expanding and thriving concern which opened a large printing works at 152 and 154 Perth Road, Dundee.

Valentine views in the nineteenth century aimed at the national middle and upper class tourist market, with the production of both drawing room albums containing selections of photographs arranged geographically and individual landscape prints. They competed with Francis Frith and George Washington Wilson, who were producing pictures of similar quality. Landscapes were available in a choice of sizes – cabinet, imperial and card. Stereoscopic and magic lantern slides views were also produced. Valentines called themselves ‘photographic publishers’ and reproduced a great variety of photographic goods as well as the postcards for which they are best known. Subjects concentrated on tourist sights in Scotland, then to England in 1882 and on to fashionable resorts abroad, including Norway, Jamaica, Tangiers, Morocco, Madeira and New Zealand before 1900.

The company became very widely known after the Tay Bridge disaster of 28 December 1879, when they were commissioned to photograph the remains of the bridge for the Court of Inquiry. They recorded over 50 high quality photographs of the debris, and they were used in the court to help witnesses when giving testimony. The pictures were subsequently sold across the country, and used in picture postcards. In 2003 they were re-analysed using digital methods to show how and why the bridge collapsed in so spectacular a fashion. The enlargements show numerous defects, especially tapered bolt holes on the critical connections holding the tie bars and struts to the cast iron columns. Failure occurred from these brittle cast iron lugs, and initiated the disaster. Other defects included lack of strengthening girders at the tops of the piers in the high girders section. It was this part of the bridge which was almost completely demolished during the disaster.

The court collection is currently held by Dundee City Library, Another collection of their photographs is held by the University of St Andrews. 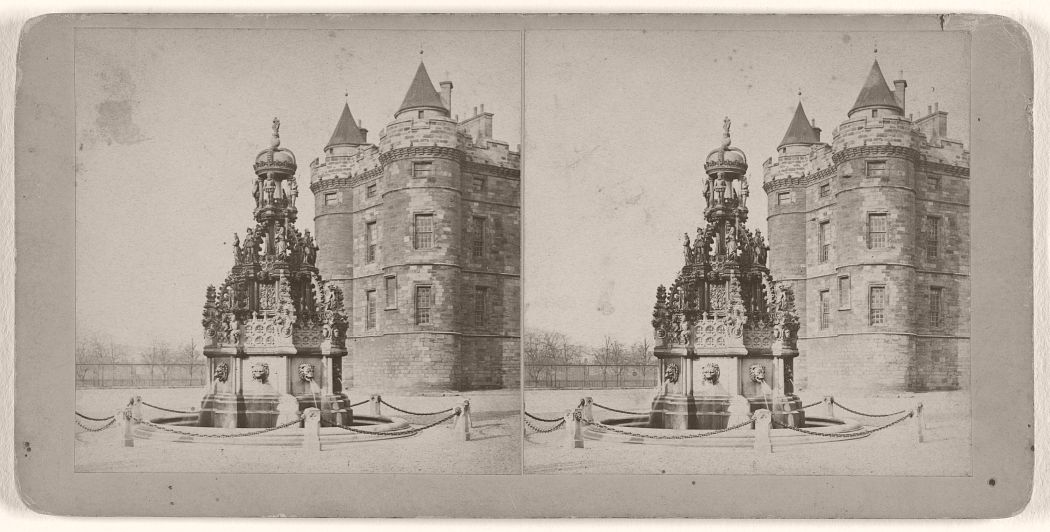 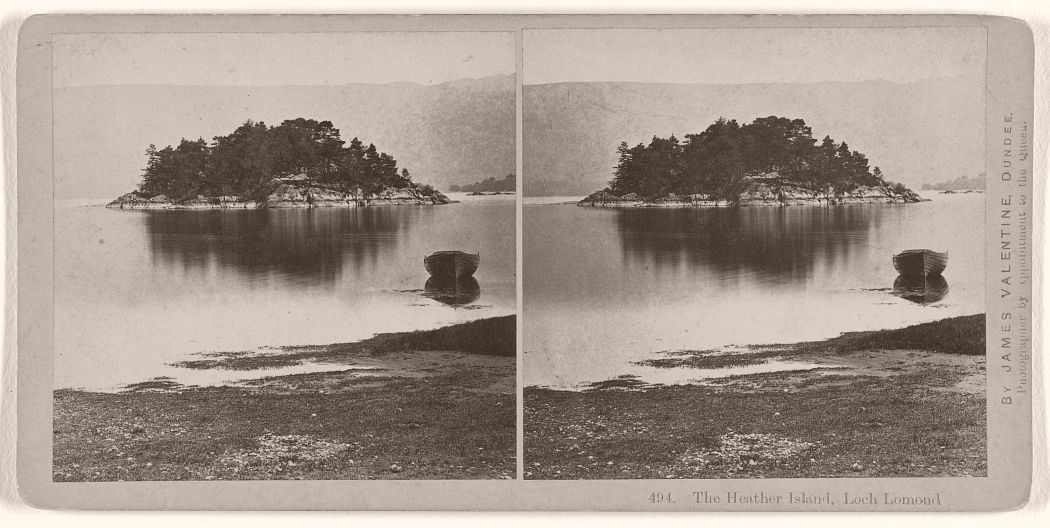 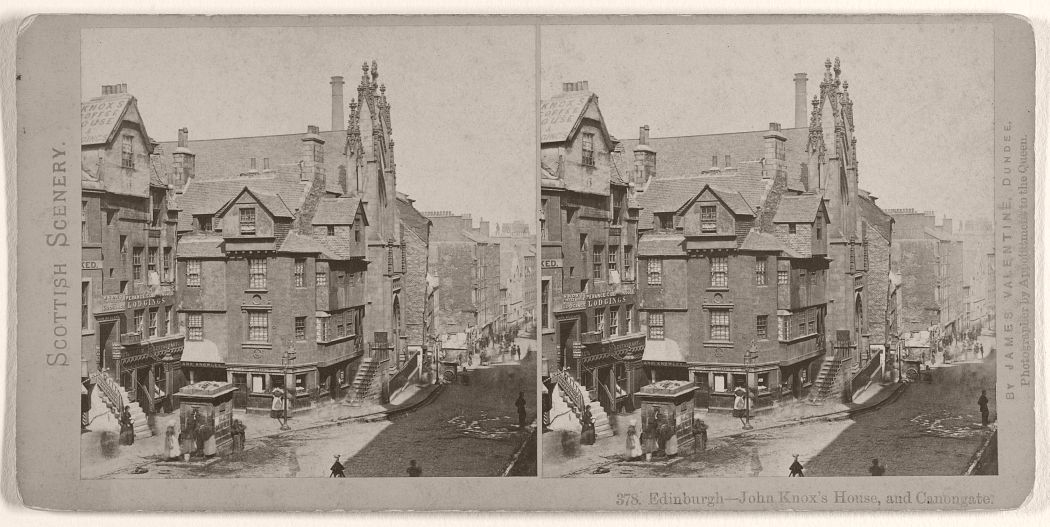 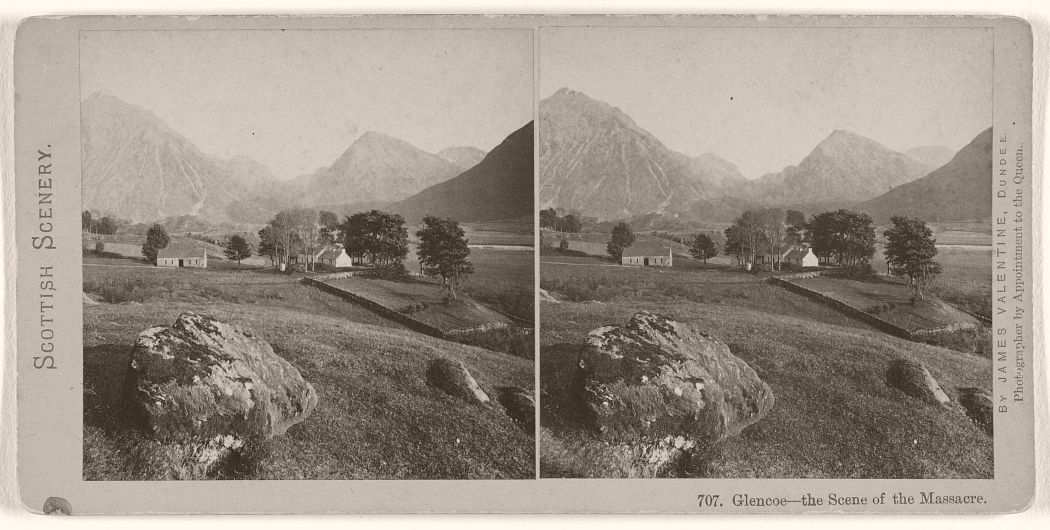 Glencoe – the Scene of the Massacre, 1870s. Photo by James Valentine 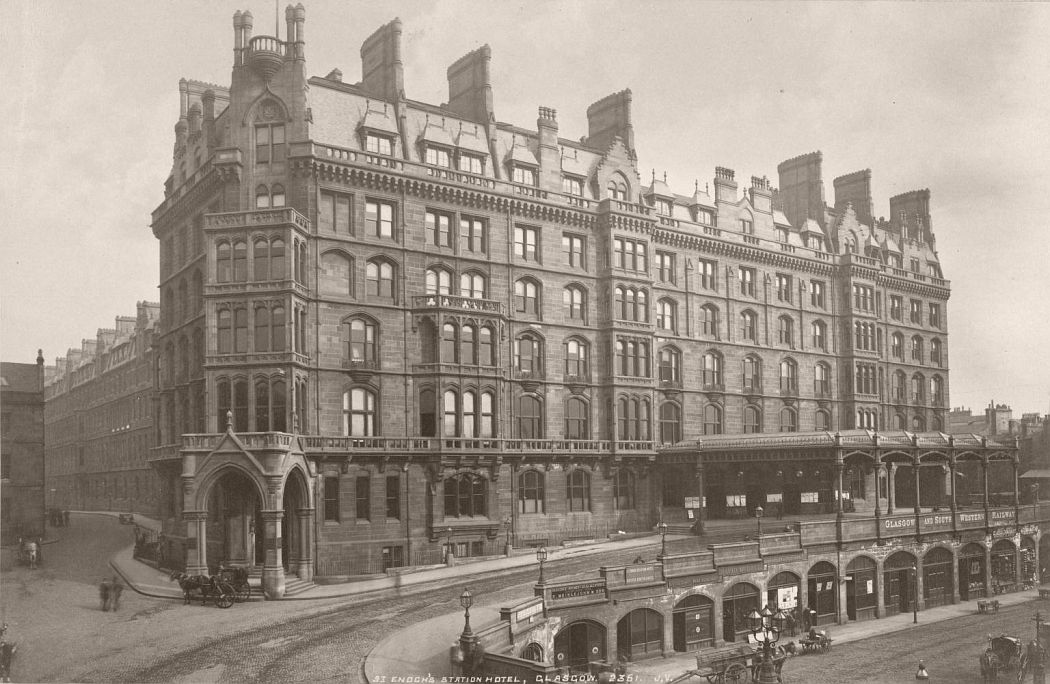 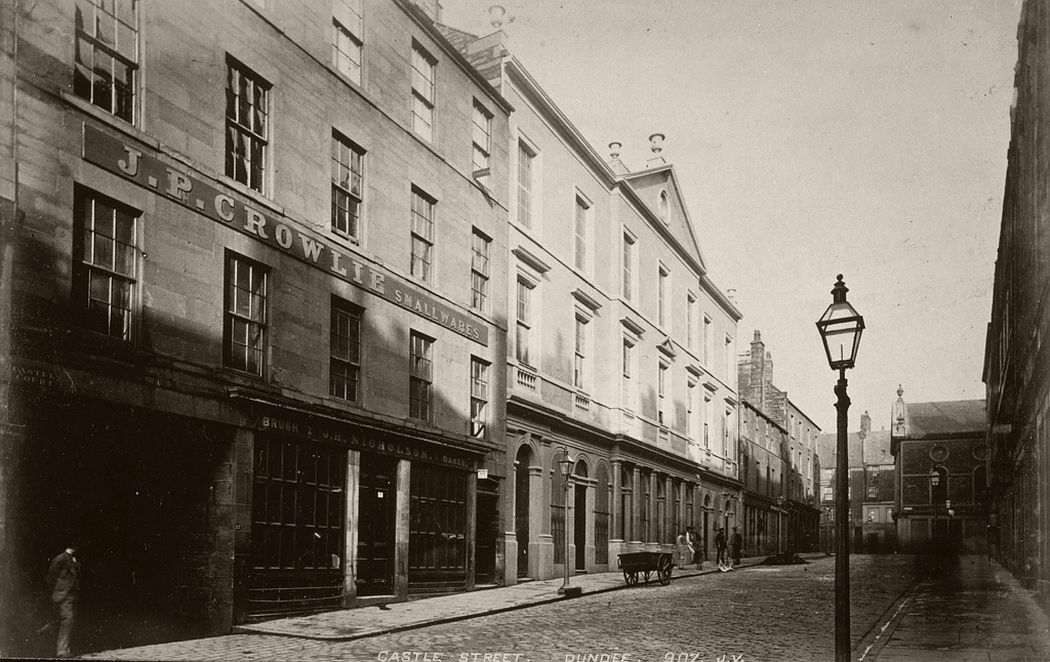 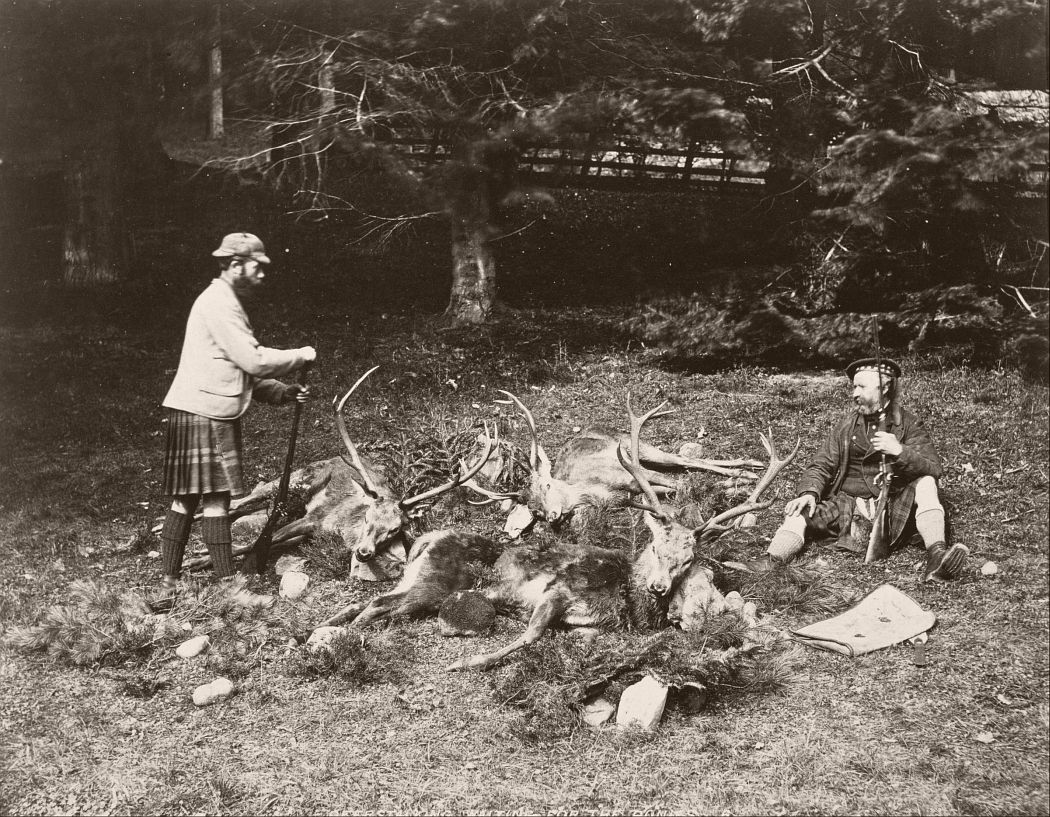 Waiting for the Ponies, 1870s. Photo by James Valentine 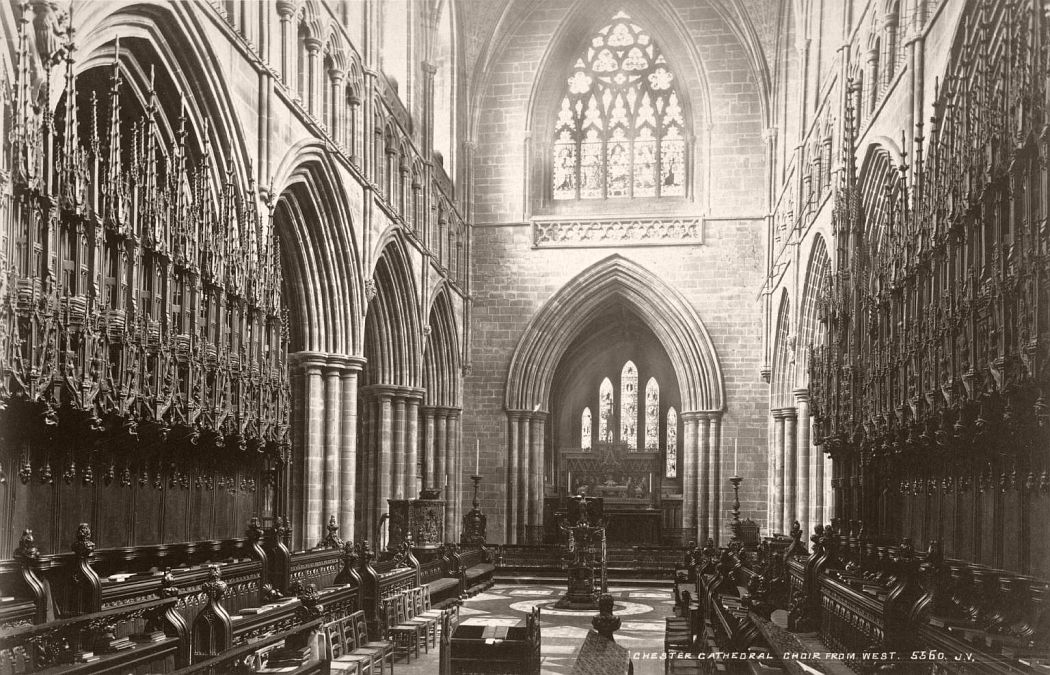 Chester Cathedral, Choir seen from West, between circa 1870 and circa 1880. Photo by James Valentine 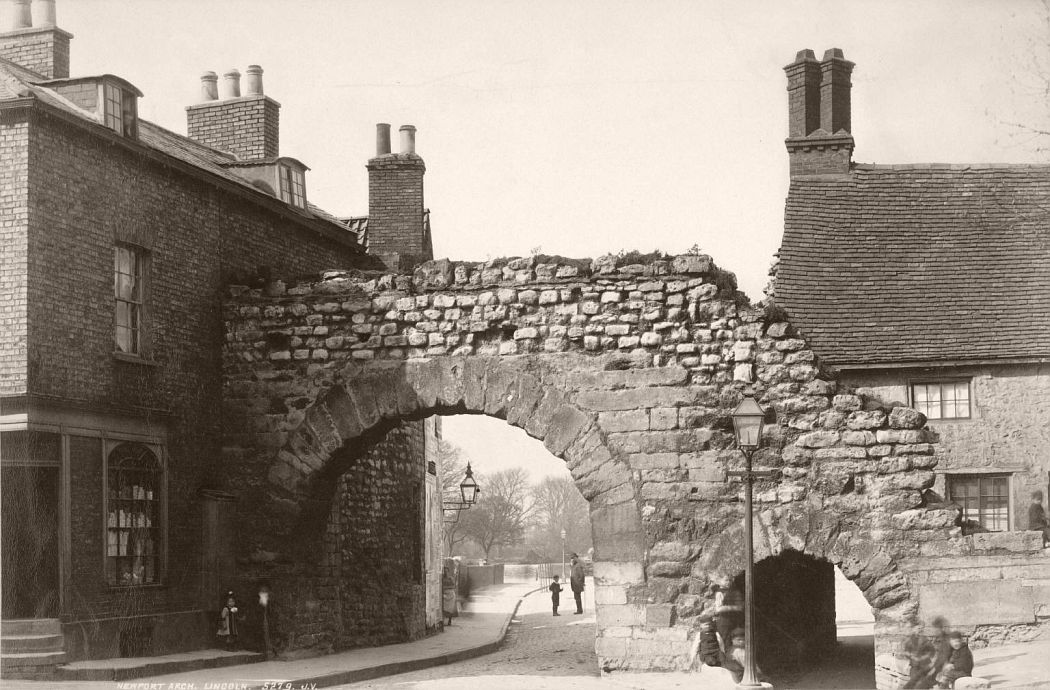 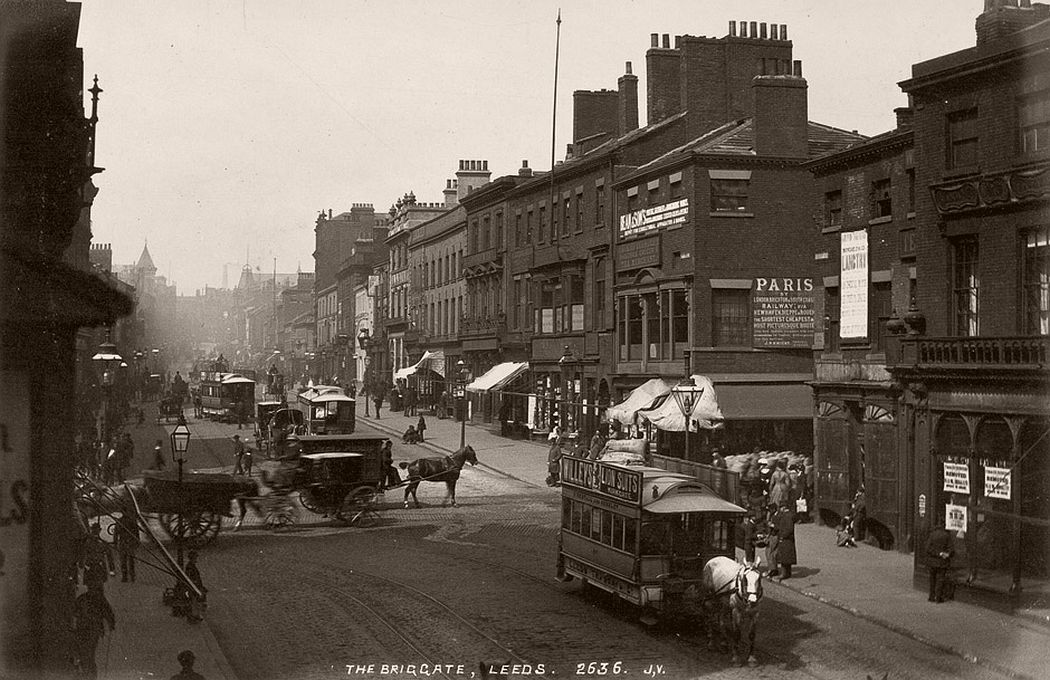