Long before co-founding Aperture magazine or establishing the groundbreaking photography program at Massachusetts Institute of Technology, renowned modernist photographer Minor White (American, 1908-1976) moved to Portland, where he sowed the seeds of what would become a forceful artistic vision. This exhibition of White’s rarely exhibited early works celebrates the artist’s influence on the region, and honors the Museum’s dedication to acquiring and exhibiting photography as the institution enters its 125th year.

In 1937, after traveling to Portland from Minnesota and taking up residence at the downtown YMCA, White joined the Oregon Camera Club, using its darkroom and library to hone his photography skills. He instituted a darkroom, education, and exhibition program at the YMCA, and in 1938 was hired as a “creative photographer” for the Oregon Art Project, a division of the federal government’s Works Progress Administration. Charged with documenting the Front Avenue buildings slated for demolition as well as the waterfront factories, he captured the beauty of iron-front facades, the distinct forms of industrial architecture, and the cultural undercurrents of a city under transition. These photographs, much more than straightforward government documents, mark a critical period in Portland’s history and hold clues to White’s mature modernist approach.

In 1942, after touring the nation, White’s WPA images returned to Portland and became the first photographs to be accessioned into the Museum’s permanent collection. That same year, the Museum gave White his first solo exhibition and commissioned him to photograph two historic Portland homes. White was drafted into the Army later that spring, and although he never returned to live in the city, his bonds to the community remained strong, resulting in multiple Oregon-based workshops in the 1950s and 1960s. To this day he remains a significant influence on photographic practice in the Northwest and beyond.

Organized by the Portland Art Museum and curated by Julia Dolan, Ph.D., the Minor White Curator of Photography. 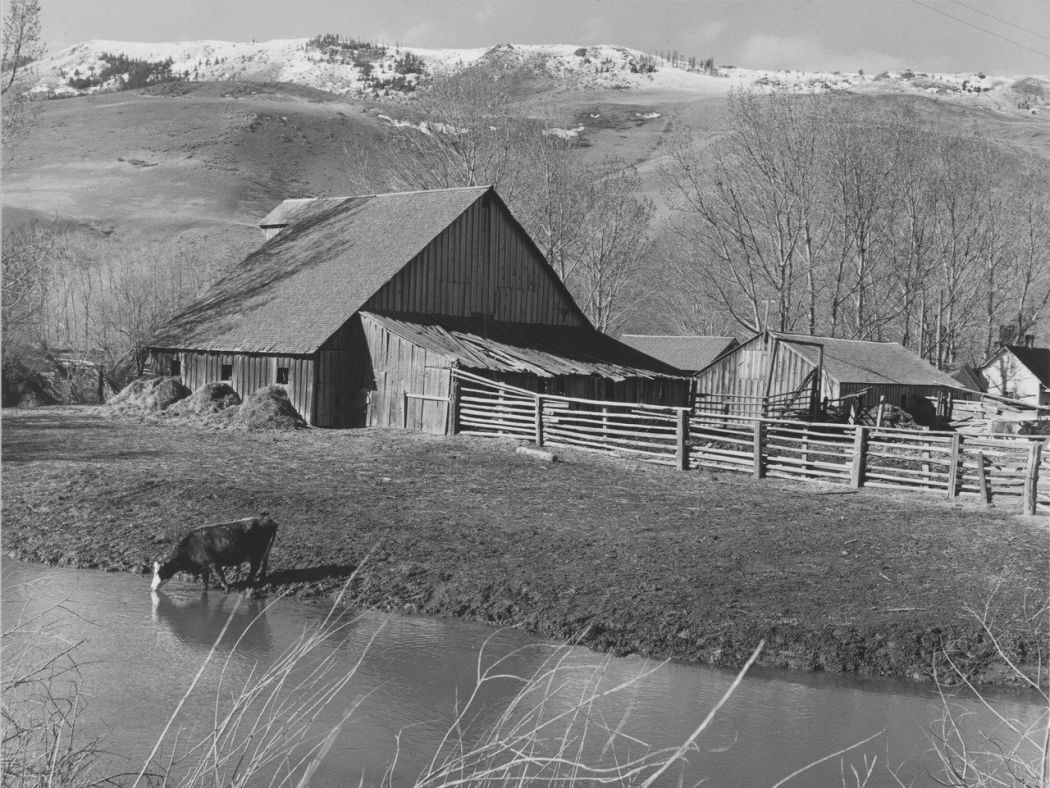 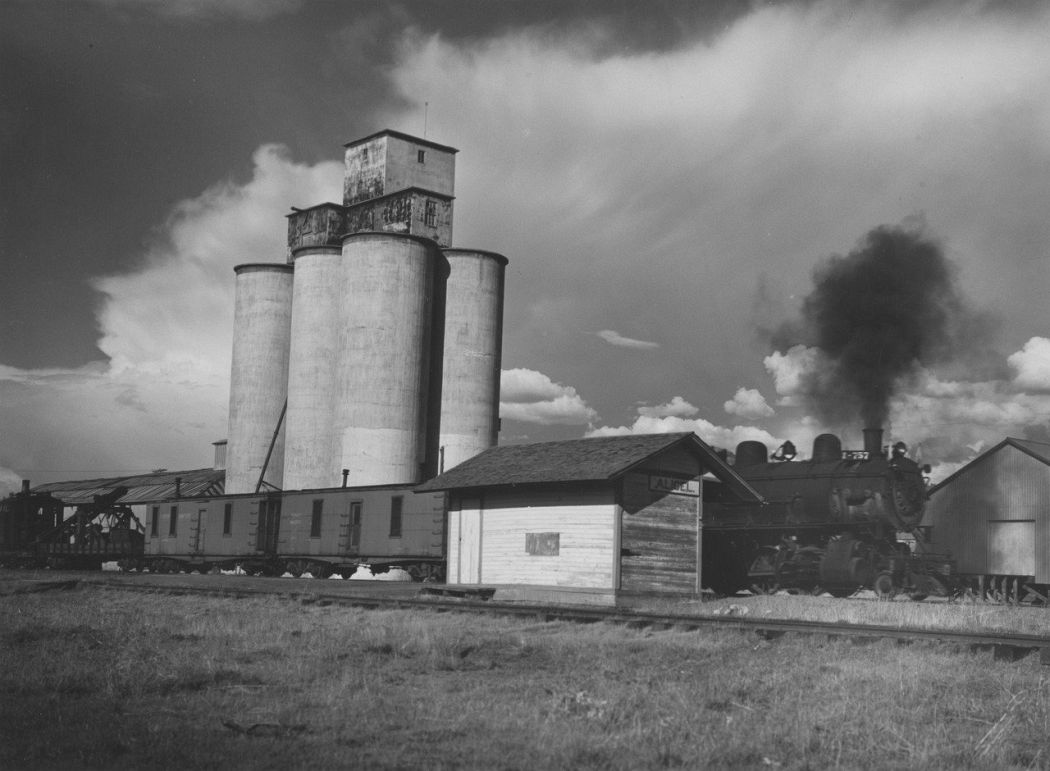 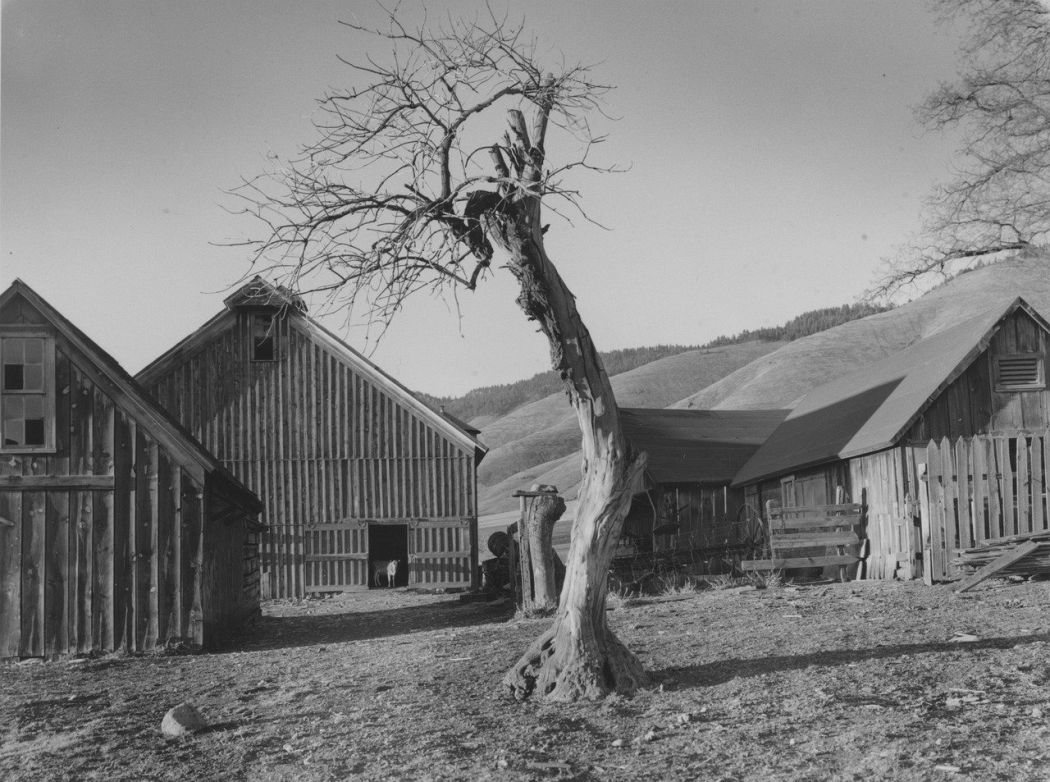 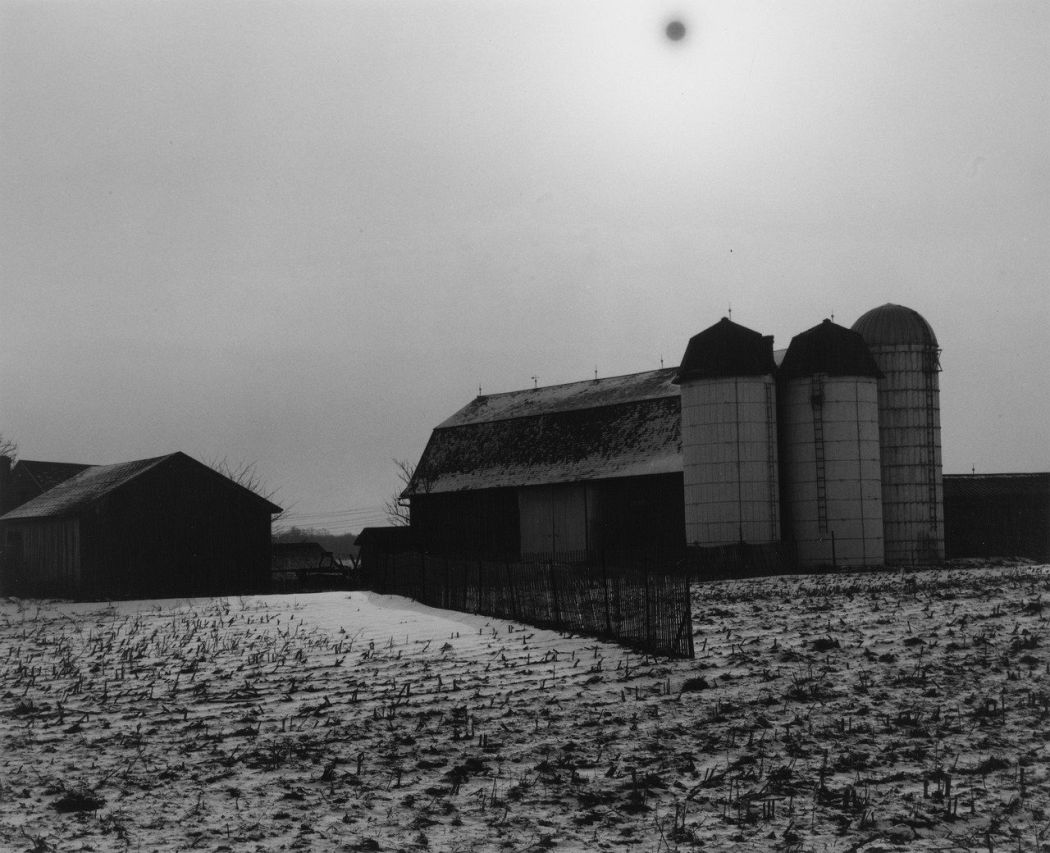 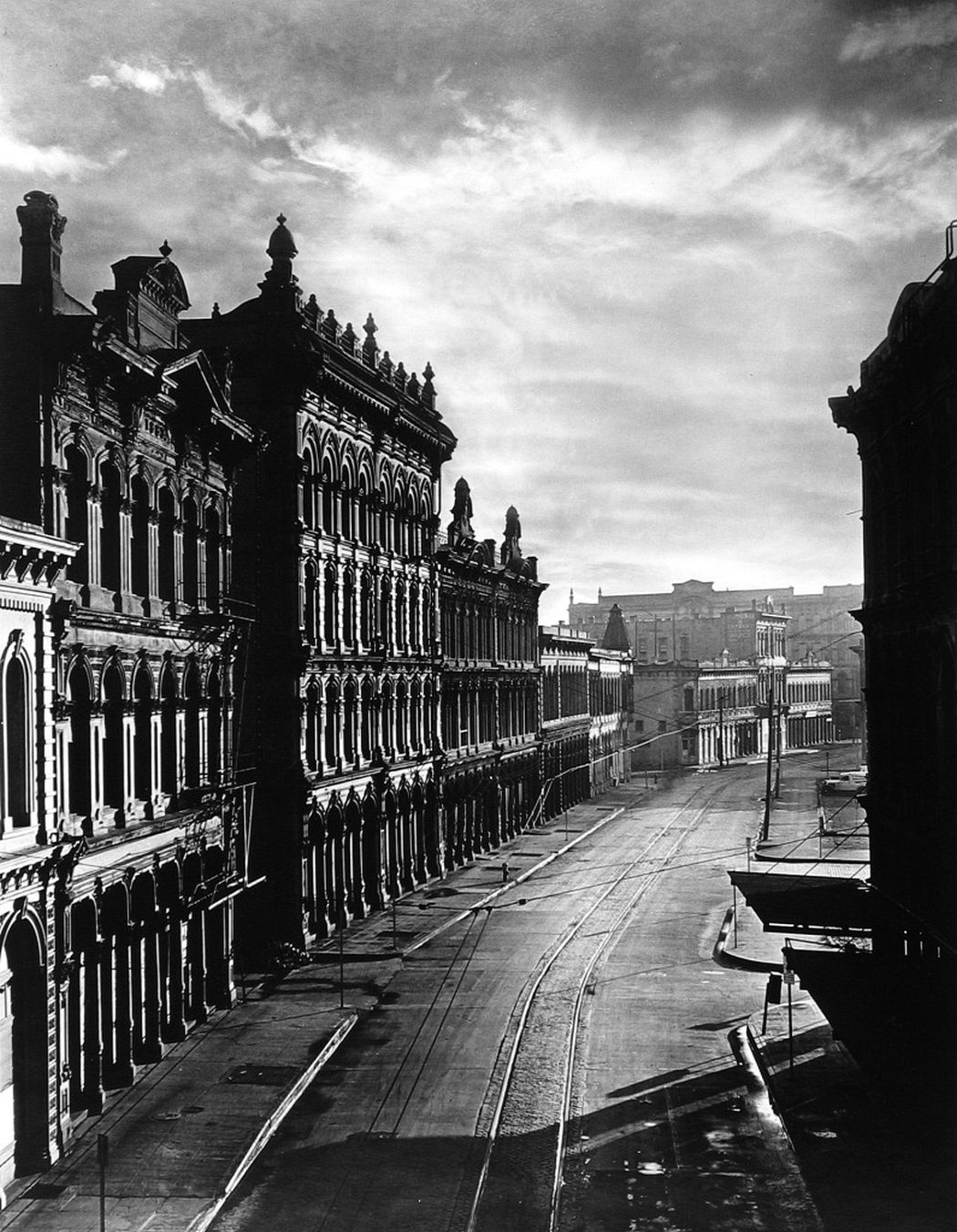