The Fahey/Klein Gallery is pleased to present Young Men & Still Lifes by German photographer, Herbert List — The first exhibition of his legendary homoerotic male nudes in Los Angeles in over 25 years. List’s playful but austere, classically arranged compositions taken in Italy and Greece have become an indelible influence in modern and contemporary photography. Diary-like images of friends and still lives with found objects gave birth to a style that half a century later would influence fashion or lifestyle photography of masters like Bruce Weber or Herb Ritts.

Herbert List (1903 -1975) was born into a prosperous Hamburg merchant family and began an apprenticeship at a Heidelberg coffee dealer in 1921 while studying literature and art history at Heidelberg University. During travels for the coffee business between 1924-28, the young List began to take photographs, almost without any pretensions to art.

In 1930, though, his artistic leanings and connections to the European avant-garde brought him together with the American photographer Andreas Feininger, who introduced his new friend to the Rolleiflex, a more sophisticated camera that allowed a deliberate composition of images. Under the dual influence of the surrealist movement on the one hand, and of Bauhaus artists on the other, List photographed still life and his friends, developing his style. He has described his images as “composed visions where [my] arrangements try to capture the magical essence inhabiting and animating the world of appearances.”

After leaving Germany in 1936 in response to the danger of Nazi police attention to his openly gay lifestyle and his Jewish heritage, he turned his hobby into a profession. Working in Paris and London, he met George Hoyningen-Huene, who referred him to “Harper’s Bazaar”. Dissatisfied with the challenges of fashion photography and hired models, List instead focused on composing still lifes. The images produced there would later be compared to the paintings of Max Ernst and Giorgio de Chirico, and paved the way for List’s role as the most prominent photographer of the Fotografia Metafisica style.

Greece became List’s primary interest from 1937 to 1939. After his first visit to the antique temples, sculptures and landscapes, his first solo show opened in Paris in the summer of 1937. Publications in Life, Photographie, Verve and Harper’s Bazaar followed, and List began work on his first book, Licht über Hellas, which wasn’t published until 1953.

Working in Athens, List hoped to escape the war but was forced by invading troops to return to Germany in 1941. Because of his Jewish background, he was forbidden to publish or work officially in Germany. Several works, stored in a hotel in Paris, have been lost. In 1944 List was deployed by the German Wehrmacht to Norway where he served as a map archivist.

In 1951, List met Robert Capa, who convinced him to work as a contributor to Magnum. He turned his interest towards Italy from 1950 to 1961, photographing everything from street scenes to contemplative photo-essays, from architectural views to portraits of international artists living in Italy. He discovered the 35mm camera and the telephoto lens in 1953. His work became more spontaneous and was influenced by his Magnum colleague Henri Cartier-Bresson and the Italian Neo-Realism film movement. 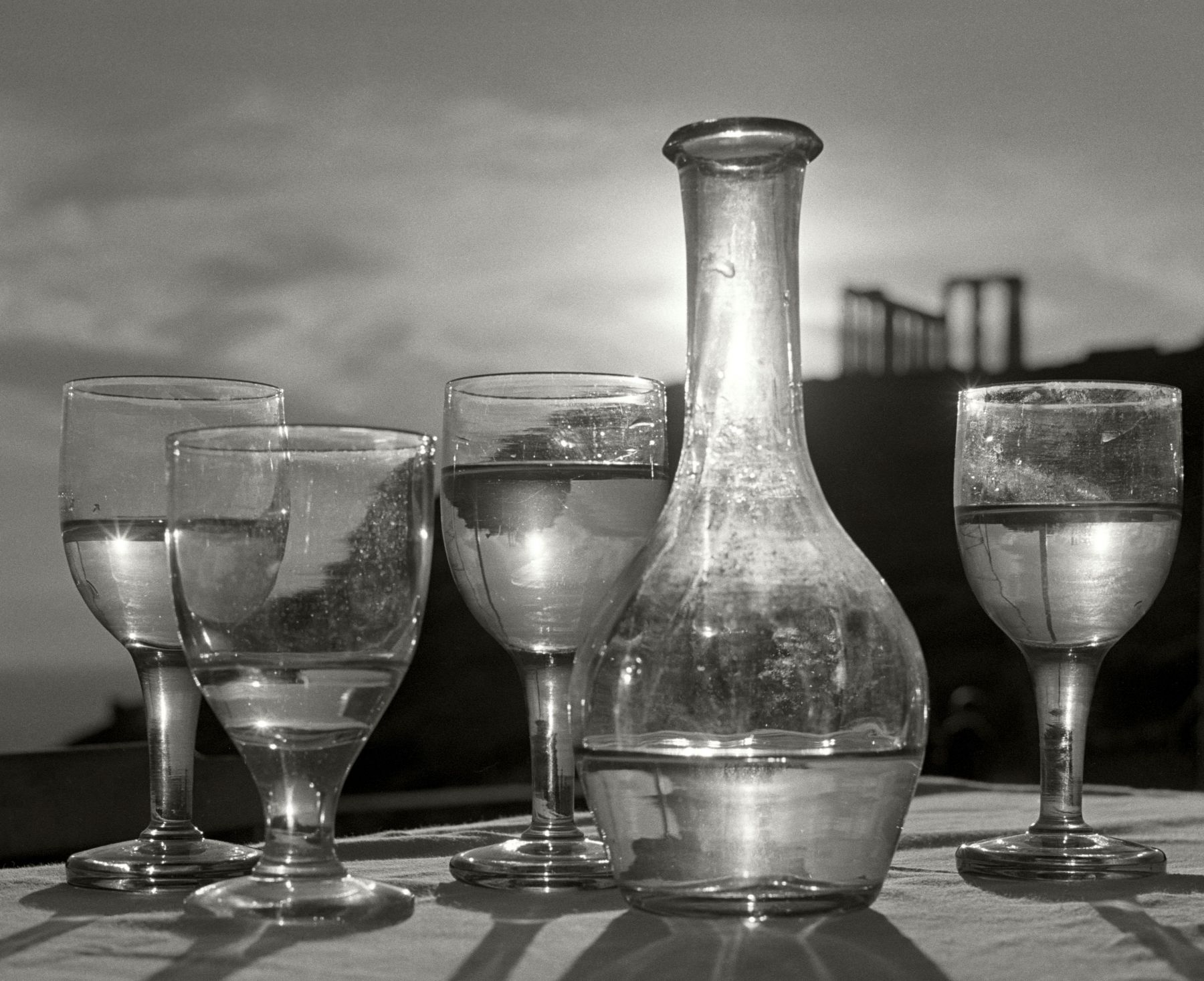 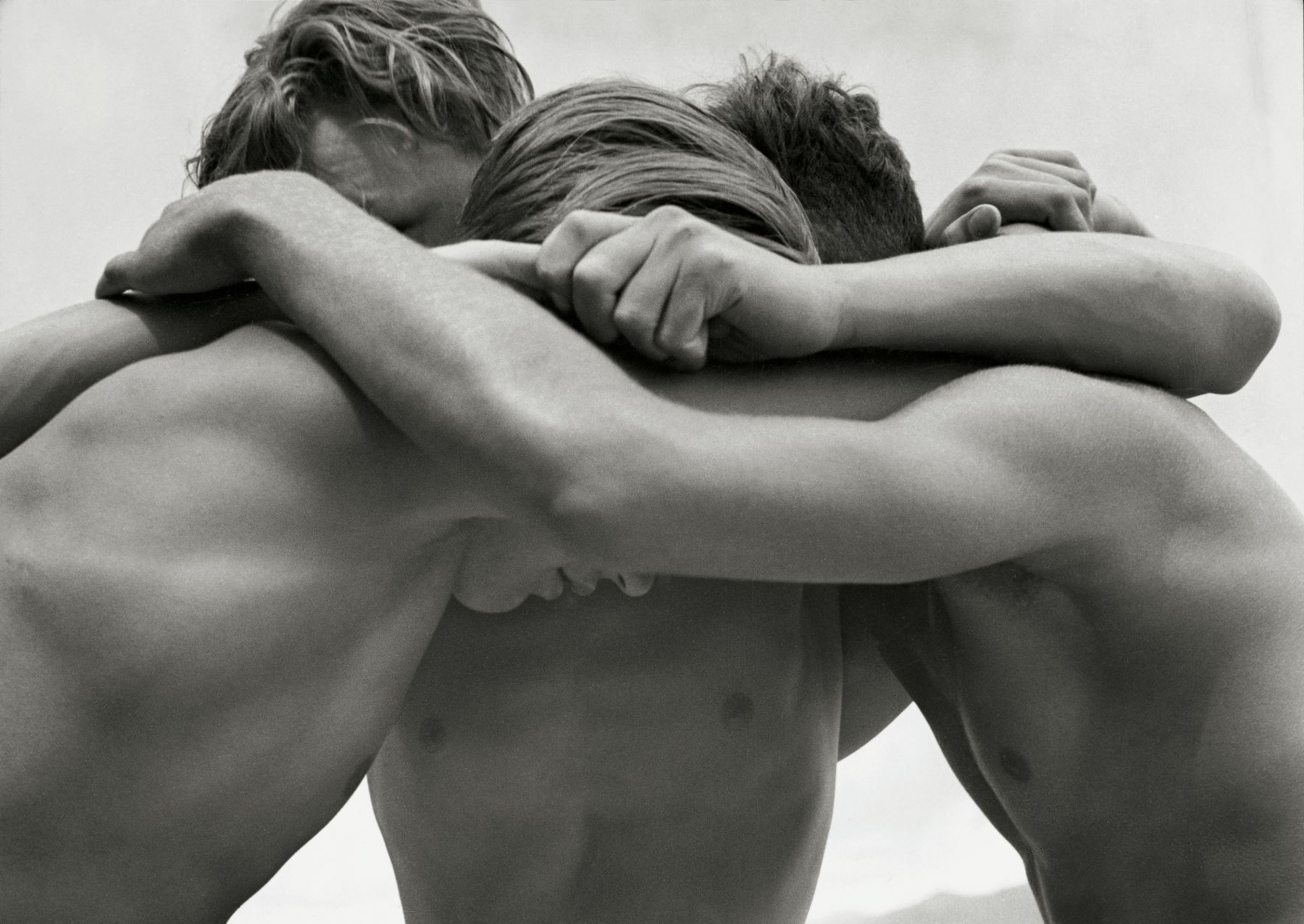 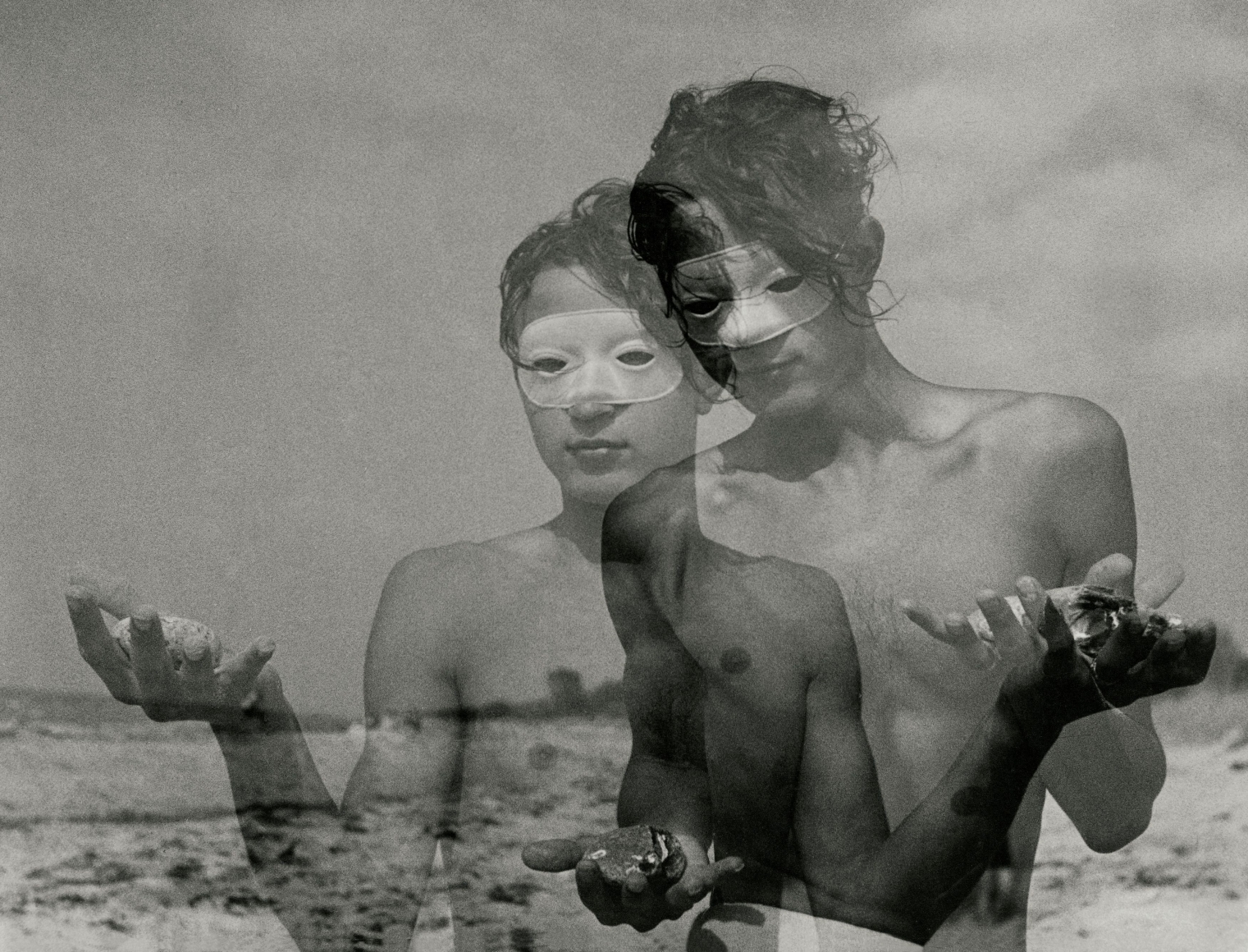 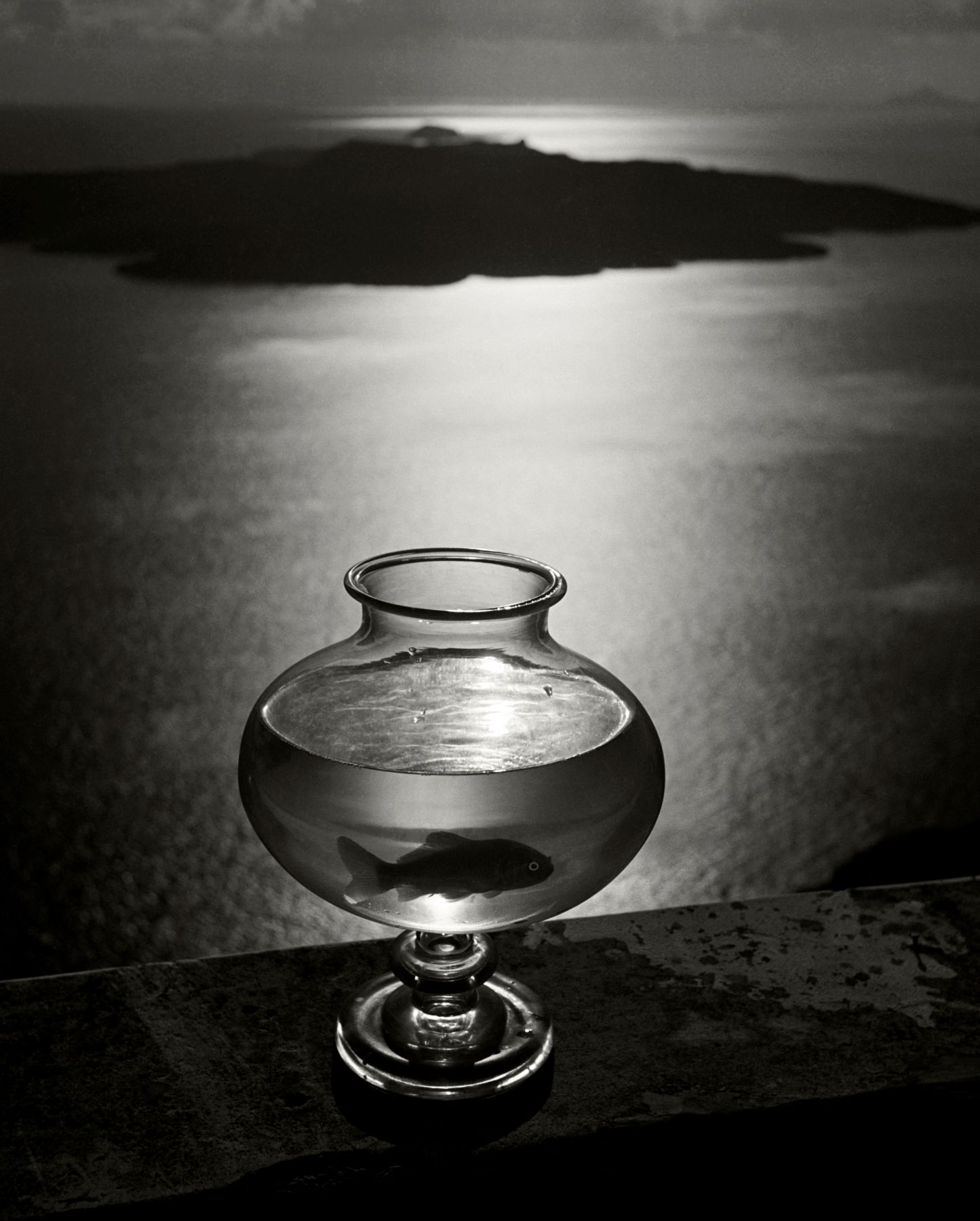 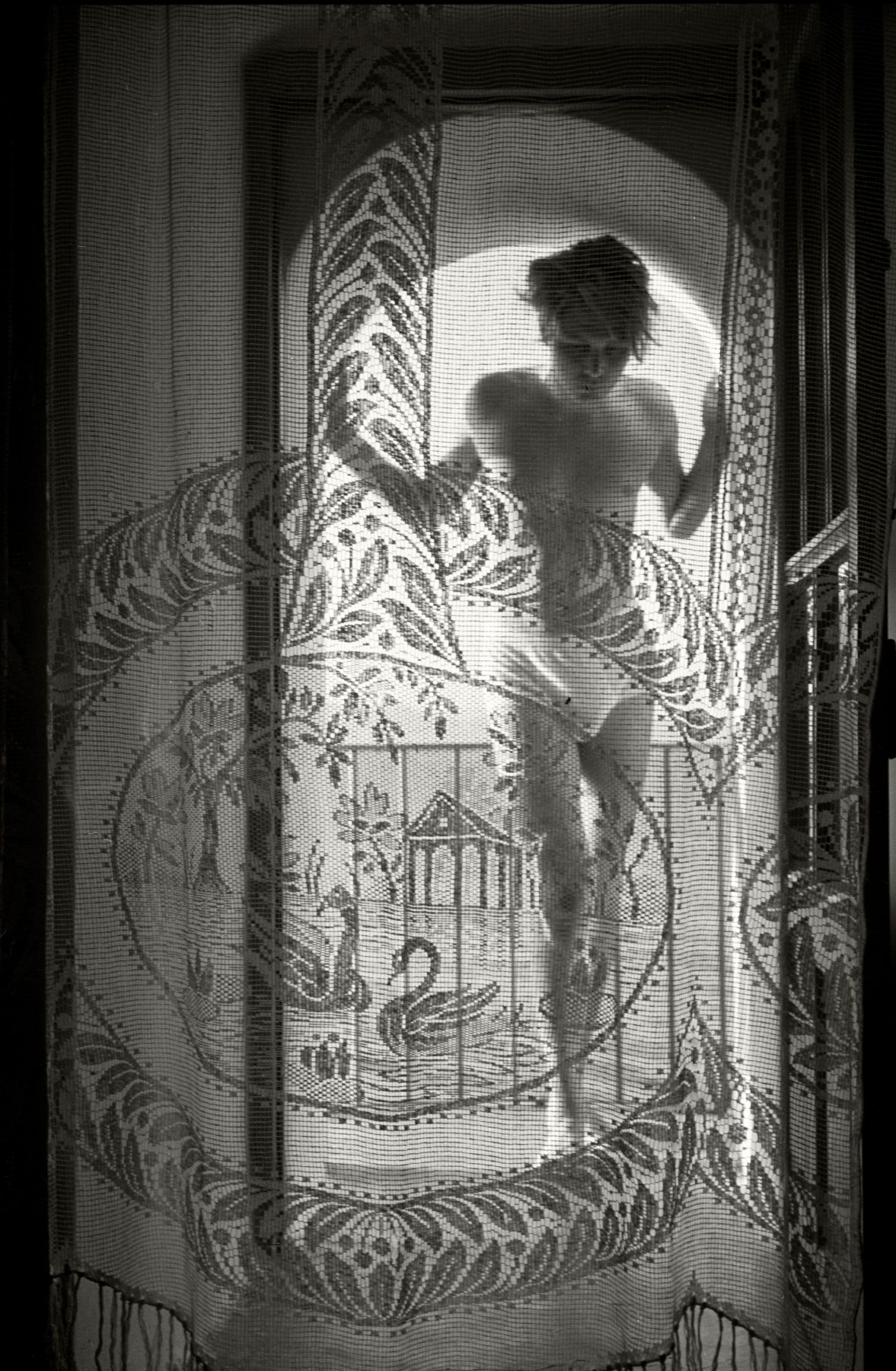