Helmut Newton is represented by original prints in various formats from the three key genres of fashion, portraiture, and nudes. Selected from the foundation’s archive, they have for the most part not been previously shown. These complement Newton’s well-known work and include portraits of Jeremy Irons at the Ritz Hotel in London, Michael Gross at a swimming pool in Dortmund, as well as nudes taken at an Italian wine estate and for a ballet by Jan Fabre. Newton famously and subtly combined nudity and fashion – and to this day invariably turns those of us who view his work into voyeurs. Newton’s photographs thus document and comment on the shifting role of women in Western society at the time. This aspect applies to all of his work in its timeless elegance – and the same can be said of Mario Testino. 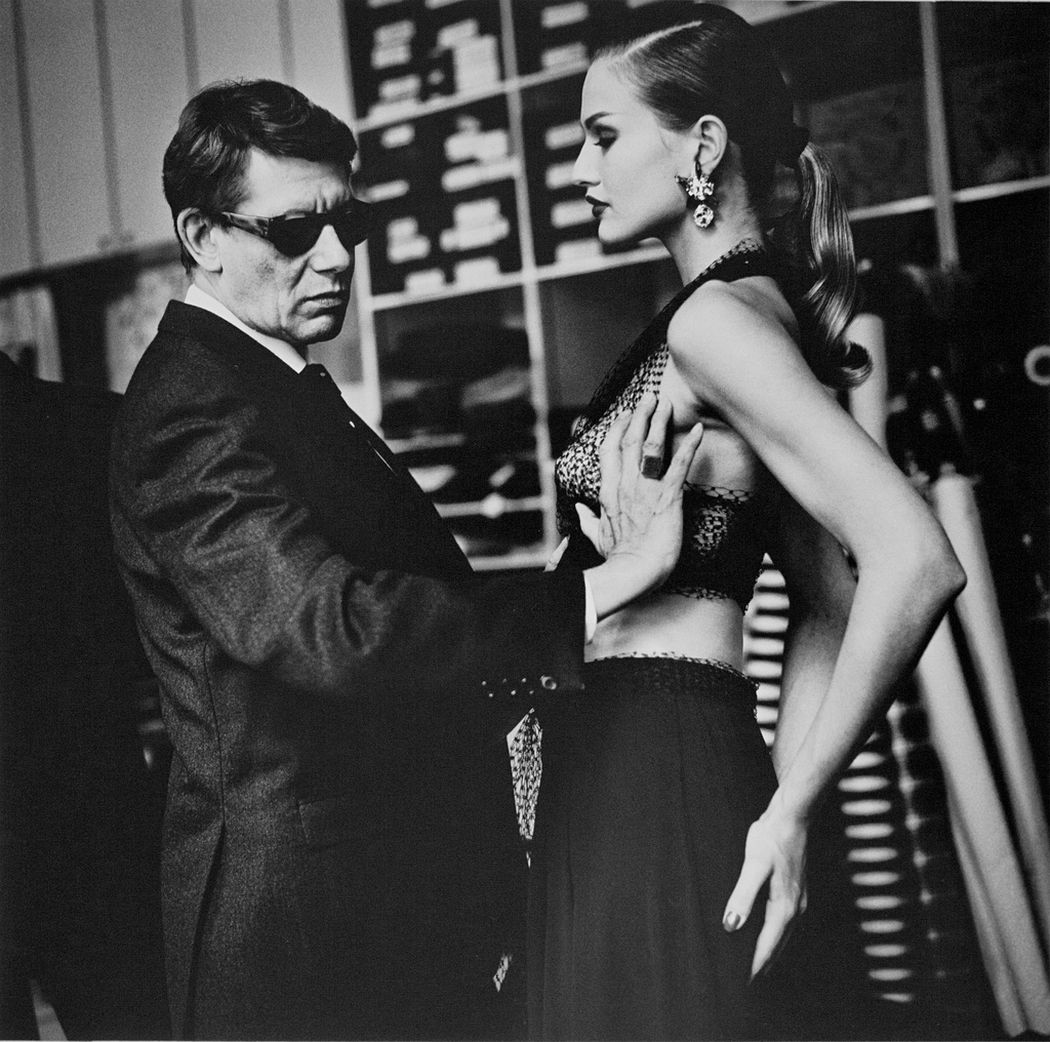 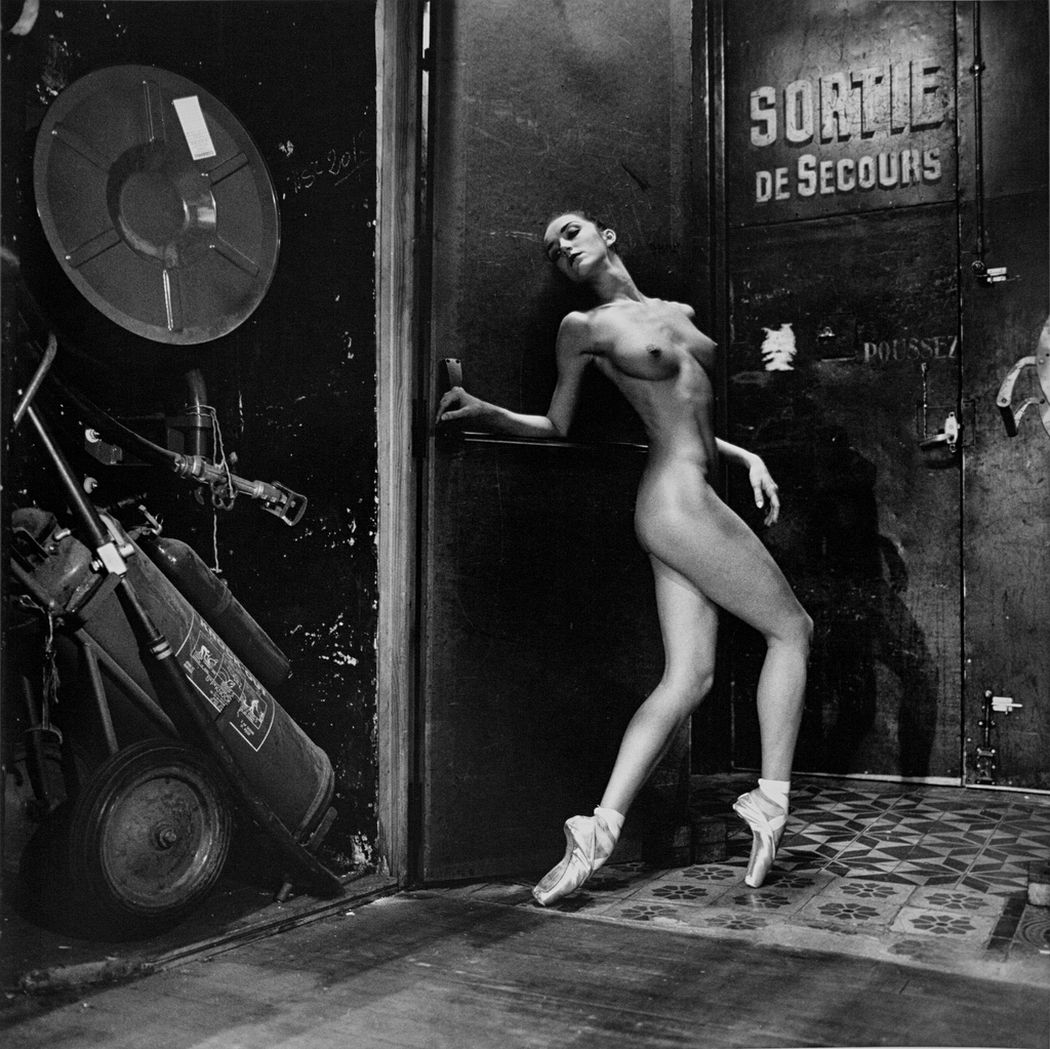 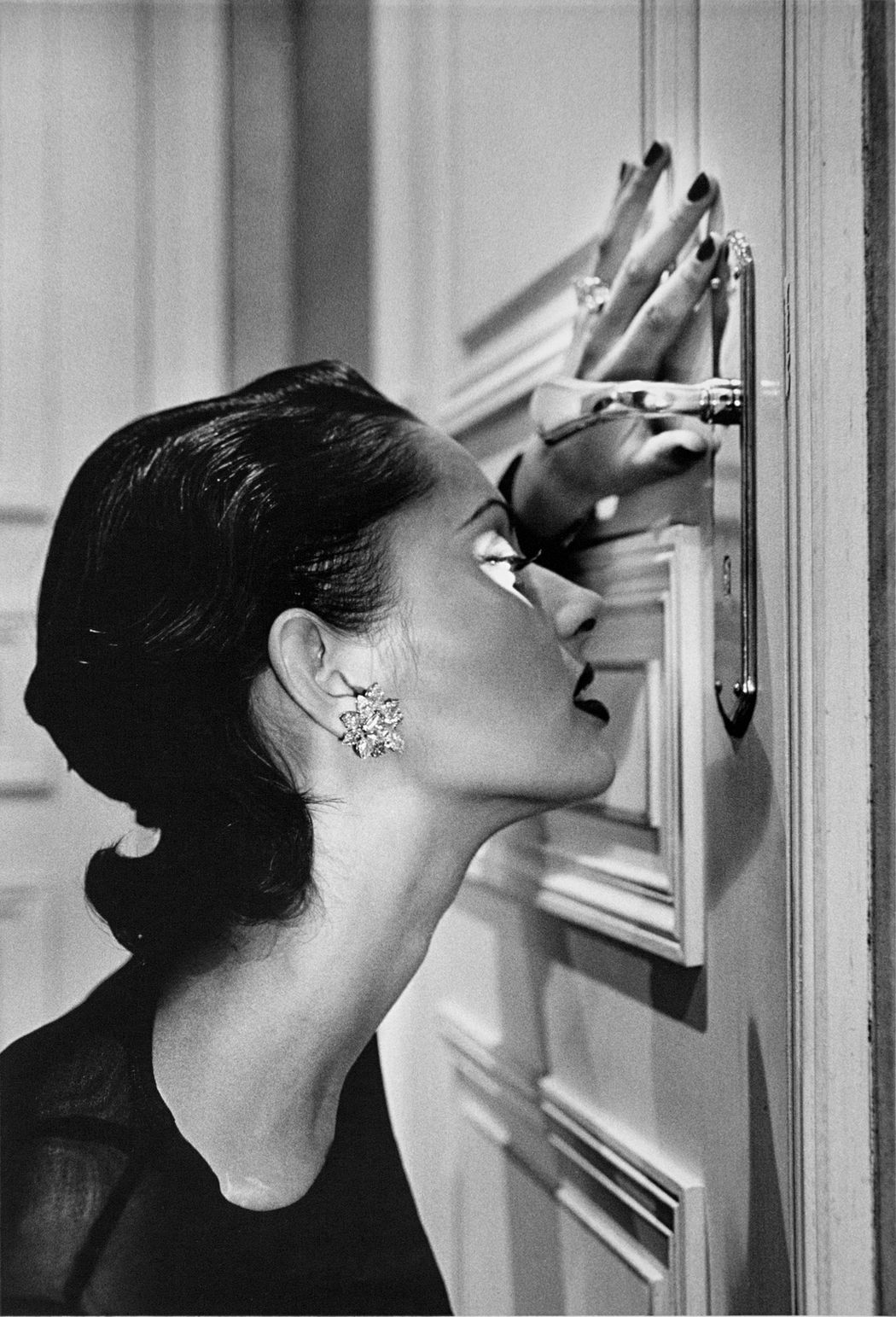 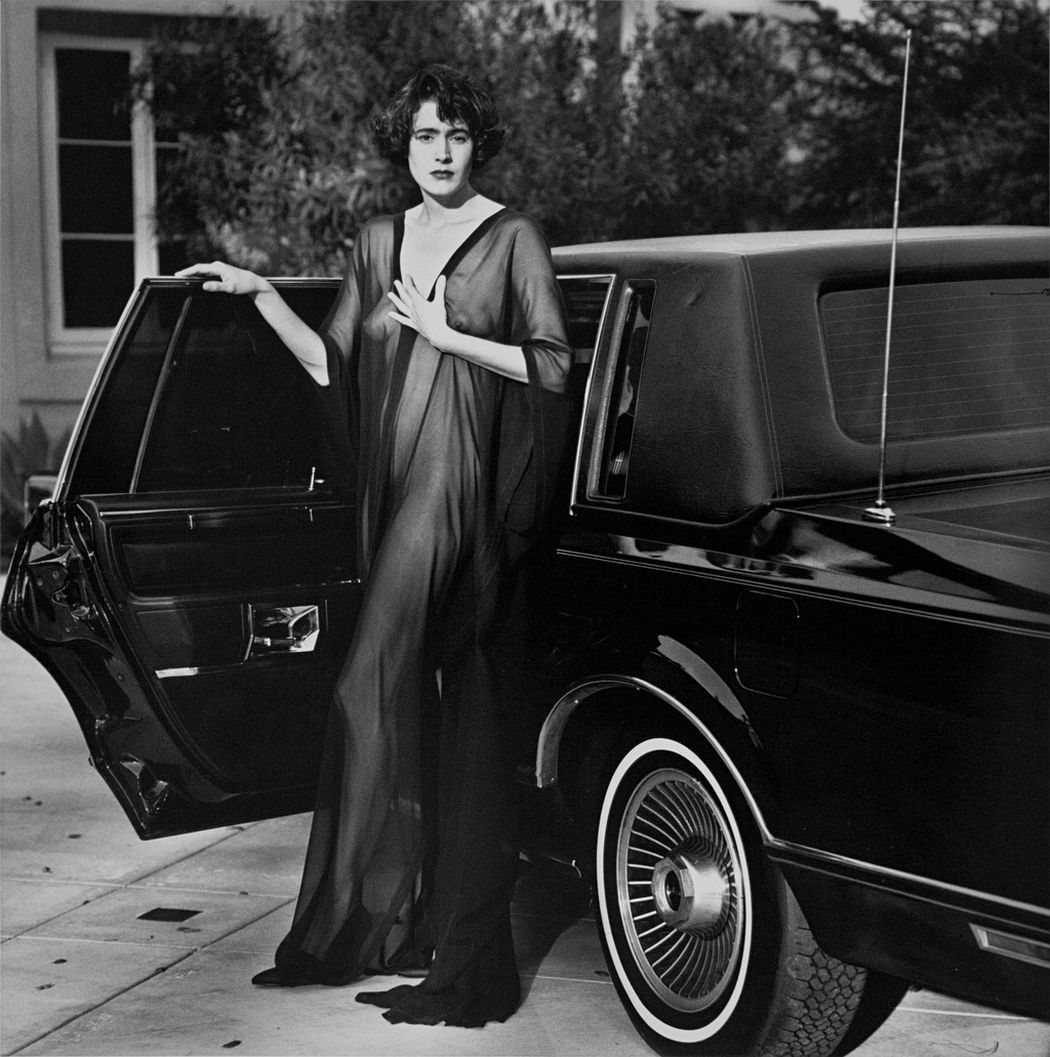