Scottish born photojournalist Harry Benson CBE came to America with The Beatles in 1964 and in his words, “never looked back.” In the decades since, the award-winning photographer has demonstrated incredible range. He photographed Civil Rights marches and the Watts Riots, was on the scene when Robert F. Kennedy was assassinated, and covered conflicts in Kosovo, Bosnia, and the Gulf War. The only photographer who has photographed the last 13 U.S. presidents from Dwight D. Eisenhower to Joe Biden, Benson has also turned his lens on everyone from Mohammad Ali to Queen Elizabeth II. His photographs of historic events, political figures, and luminaries have been published in major magazines including LIFE, The Daily Express, Time, Vanity Fair, W, Newsweek, French Vogue, Paris Match, Forbes, The New Yorker, People, Quest, and The Sunday Times Magazine. The subject of a 2015 documentary, Harry Benson: Shoot First, Benson’s work has also been published in numerous monographs including the recently released Paul celebrating the 80th birthday and career of Paul McCartney.

Building on the Addison’s holdings of works by Benson and amplified with loans from the artist, this exhibition focuses on four powerful photo stories from the 1960s: the building of the Berlin Wall, the Beatles’ first American tour, the James Meredith March Against Fear, and the assassination of Robert F. Kennedy. These photographs not only catapulted Benson’s career, but also incisively capture defining moments of this tumultuous period in history. 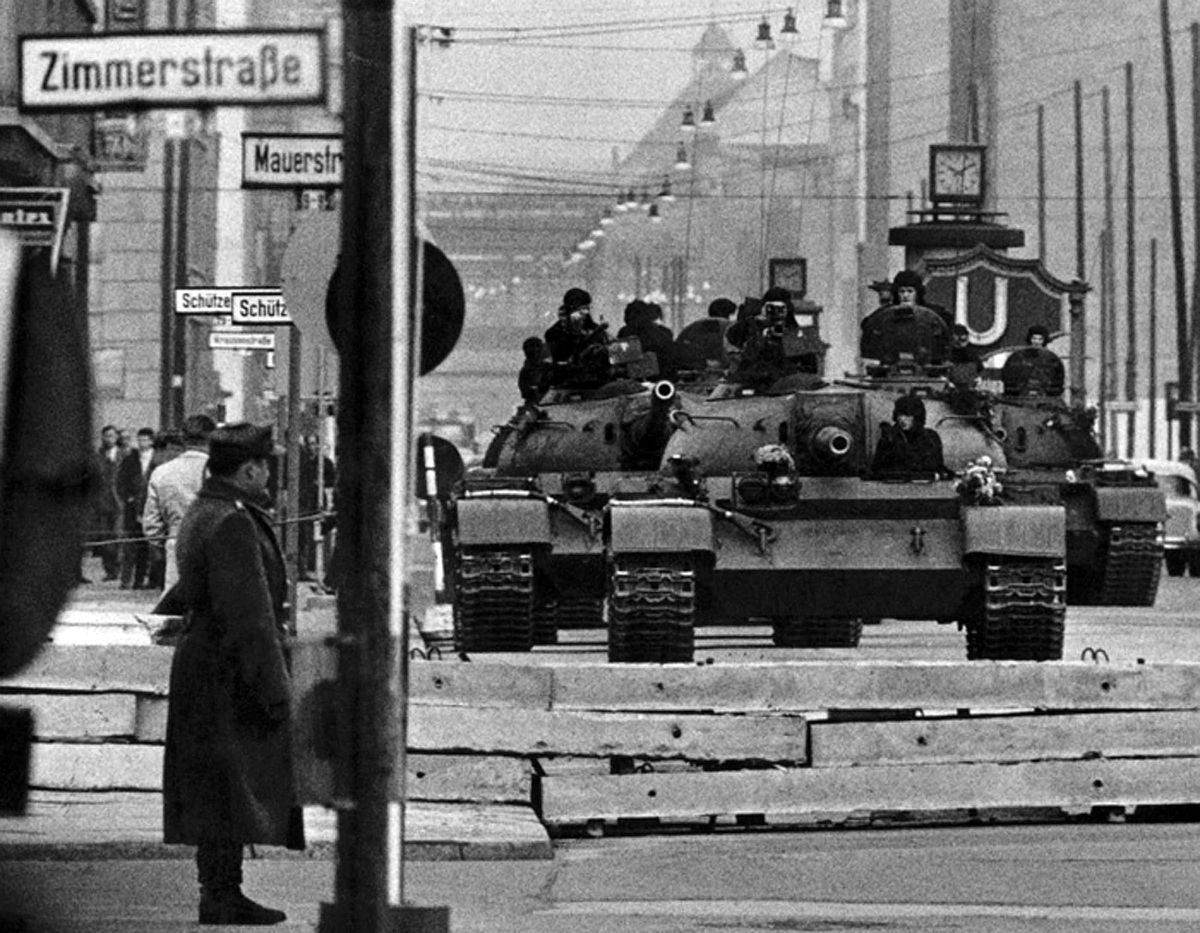 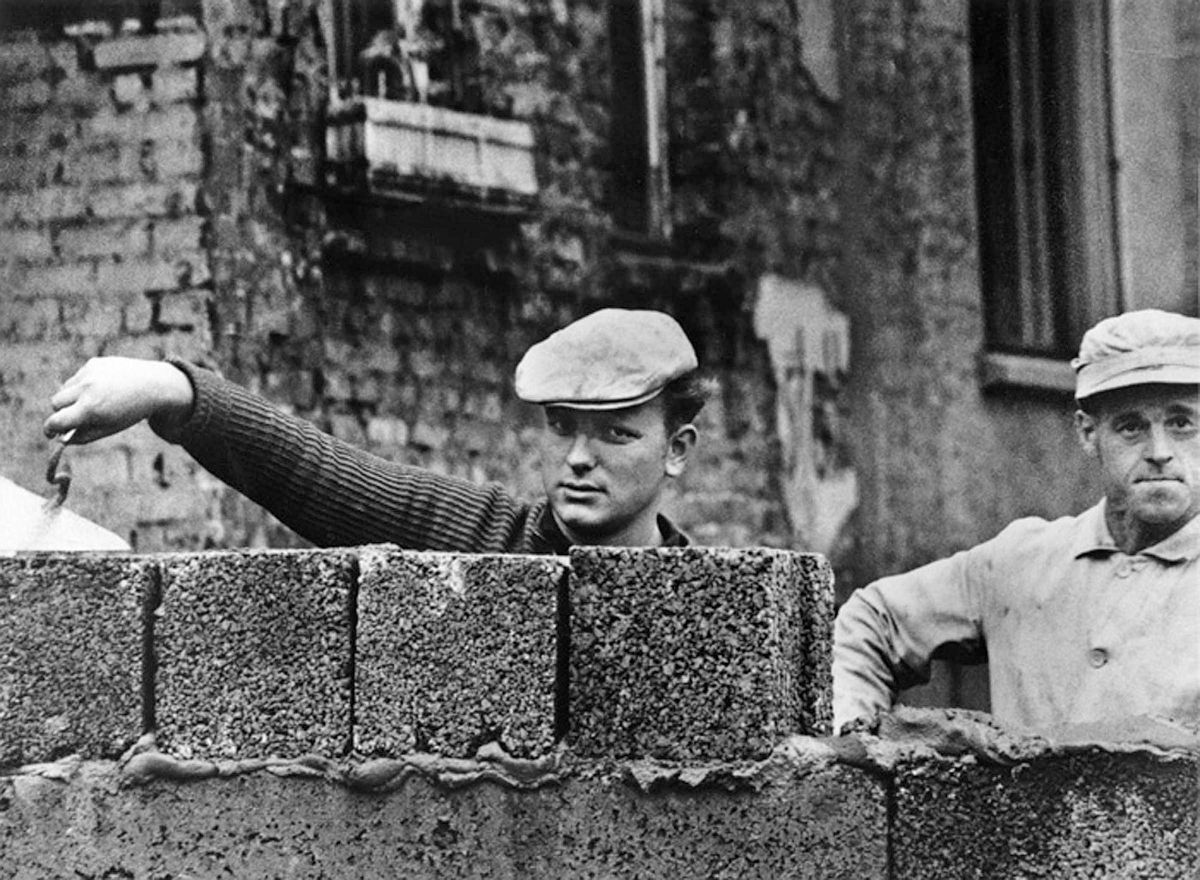 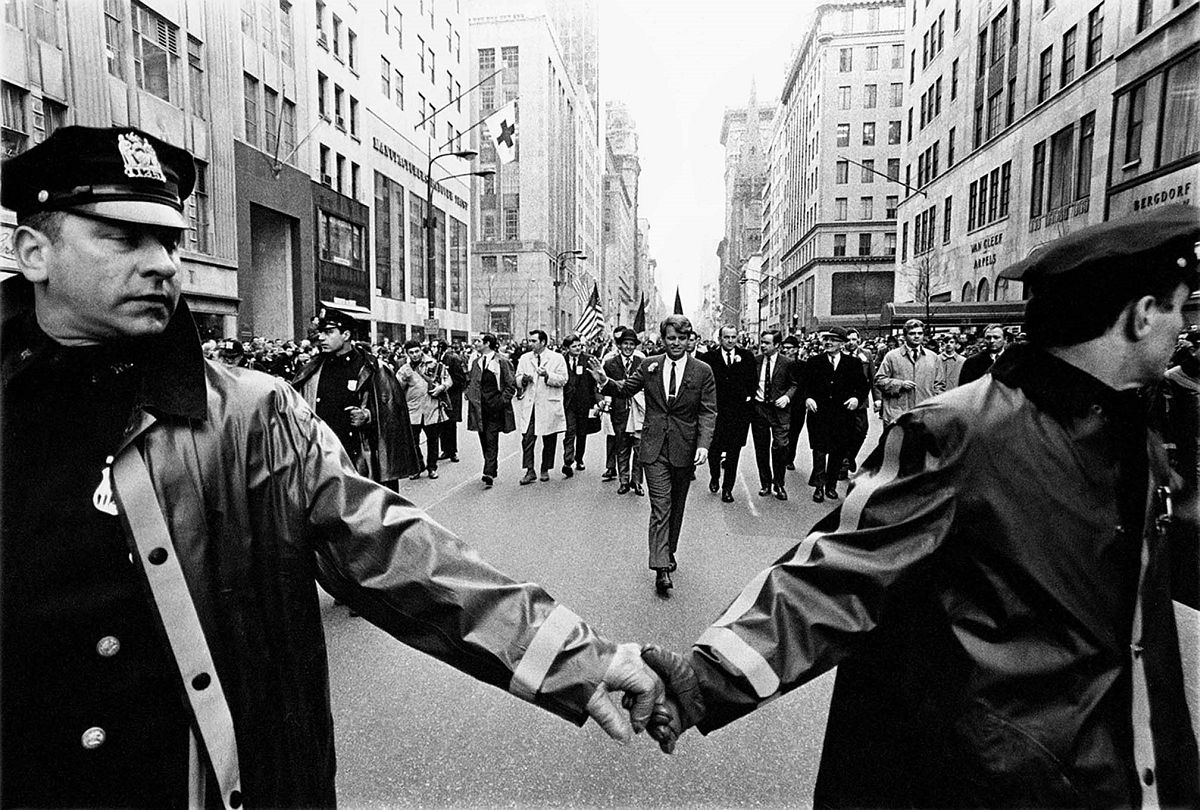 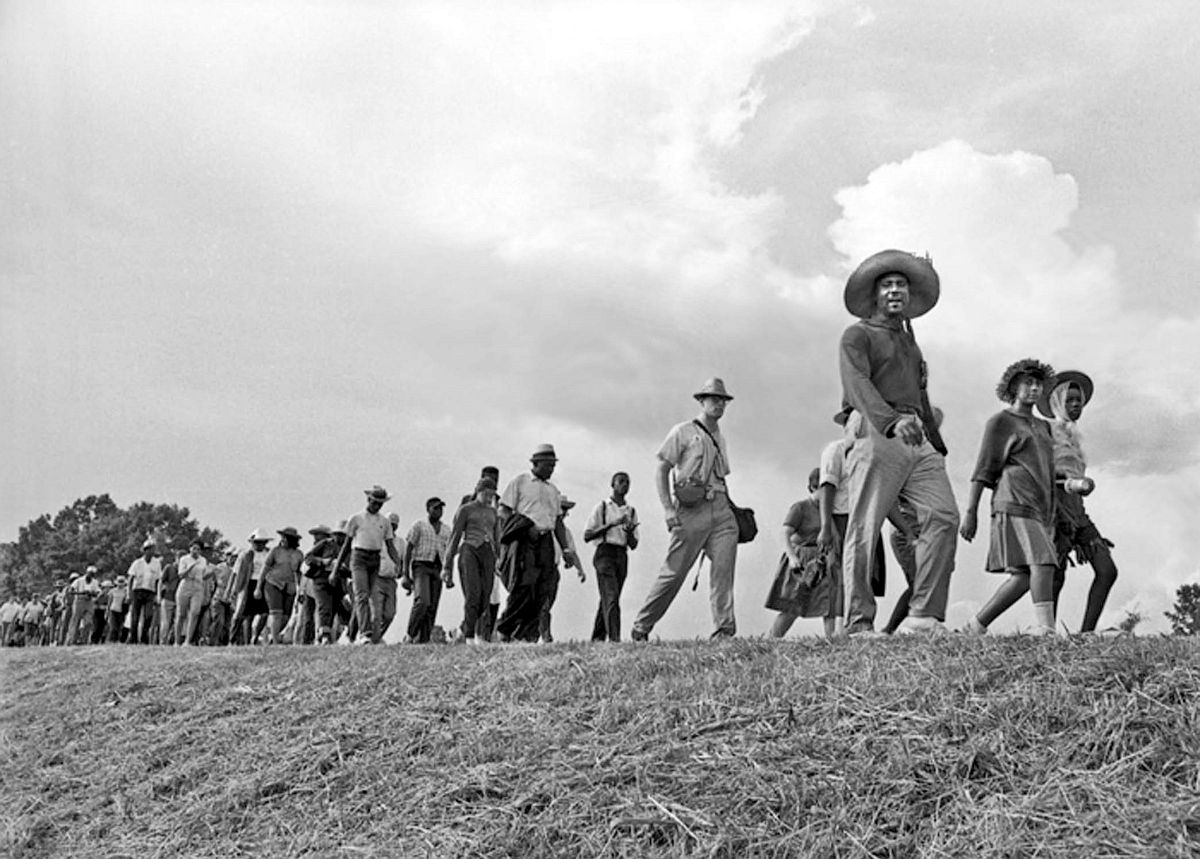 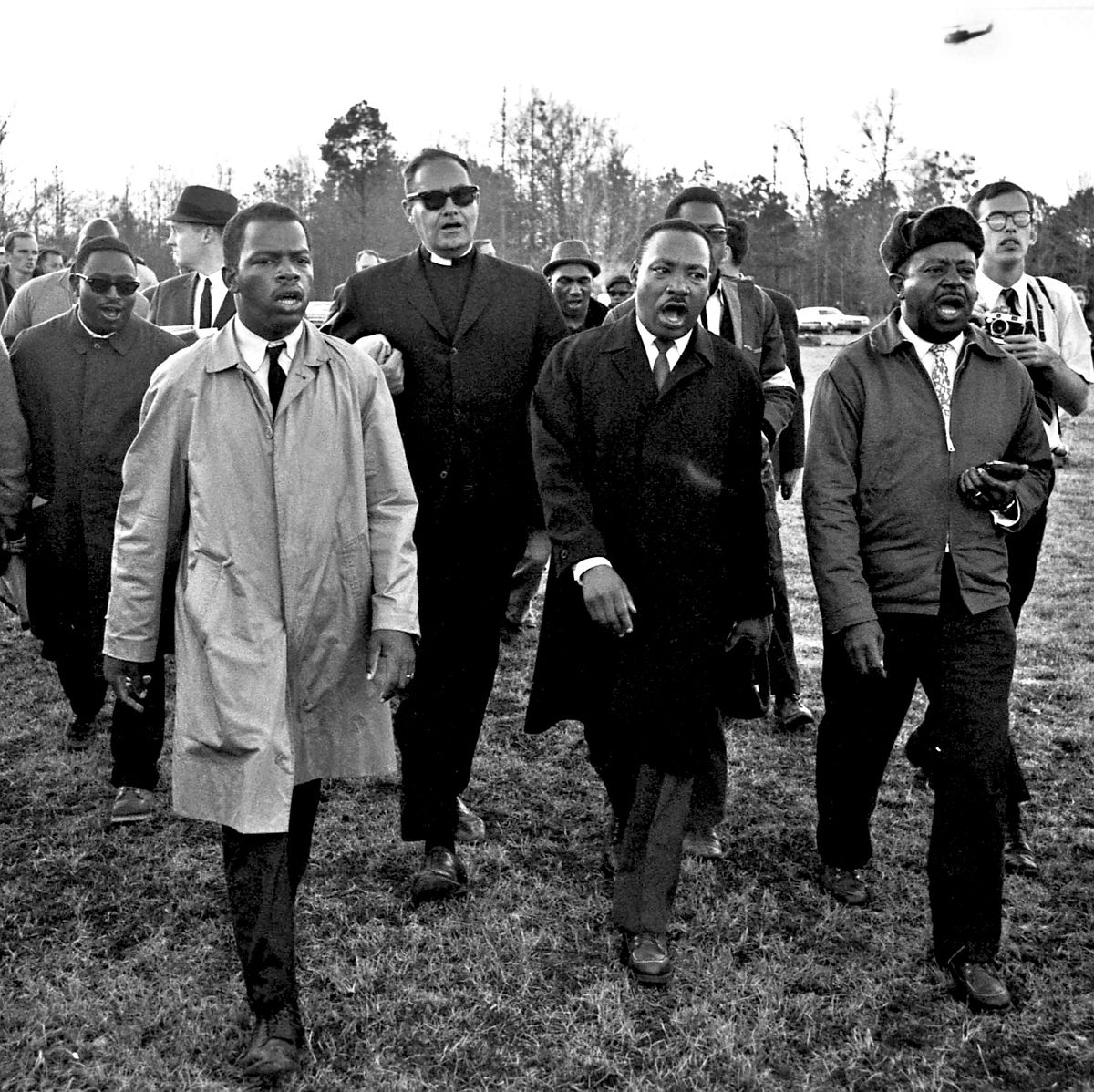