When he died in June 2015 at the age of 84, the New York Times declared Harold Feinstein “one of the most accomplished recorders of the American experience.”

His work is owned by prestigious museums, corporations and private collectors, yet this great artist is practically unknown in Europe. Galerie Thierry Bigaignon aims to change that by presenting an exceptional retrospective of his work that will span several years — a first of its kind in Europe.

Feinstein was born in Coney Island in 1931. At the age of 15 he dropped out of school and began photographing his native Coney Island. By the age of 19, Edward Steichen had purchased his work for the permanent collection of the Museum of Modern Art in New York (MOMA), making him the youngest person to be so honored. Indeed, the photography world at the time considered him a child prodigy.

At 17, he became the youngest member of the historic Photo League founded by Sid Grossman. In 1954, upon returning from the Korean War at the age of 23, he became one of the original inhabitants of the legendary “Jazz Loft”. He later turned over his loft space to his good friend and colleague W. Eugene Smith with whom he worked closely on the famous Pittsburgh Project. Eugene Smith would later say about him: “Harold Feinstein is one of the very few photographers I have known or have been influenced by with the ability to reveal the familiar to me as beautifully new, in a strong and honest way”.

As a representative of the so-called ‘New York school of photography’, Feinstein spent six decades photographing the streets of New York and became known for his appreciative and empathic portrayal of the human condition. Though his Coney Island work has been much celebrated, Feinstein’s breadth and exposure is far greater, including a large body of classic street photography, nudes, portraits, still life and an intimate portrayal of the life of a conscripted soldier during the Korean War. 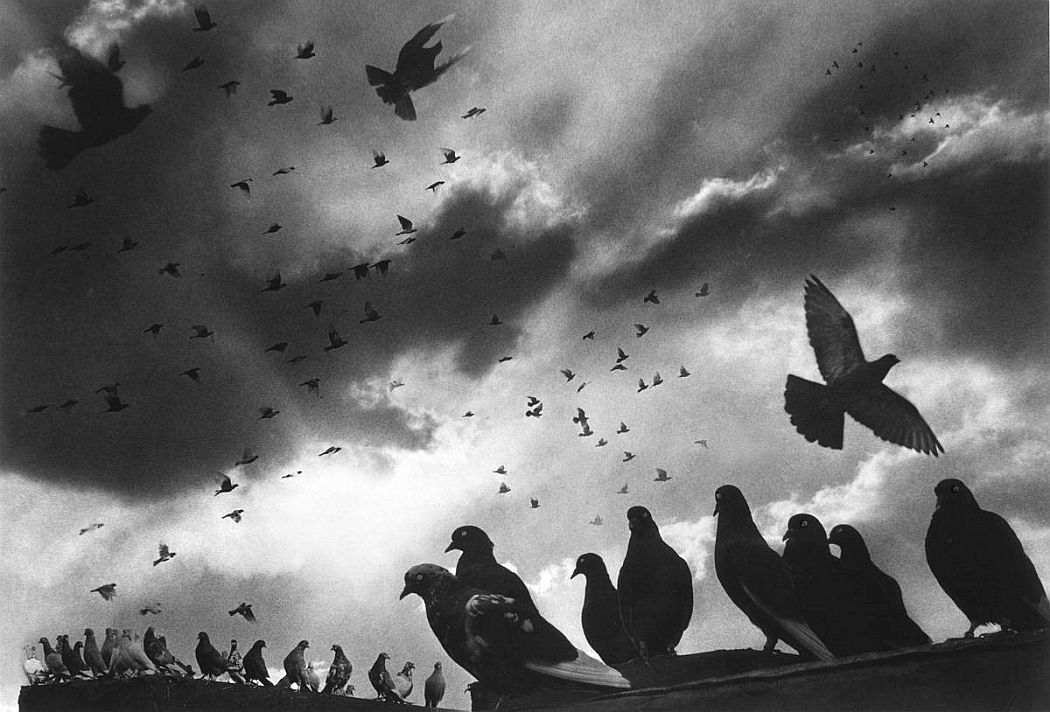 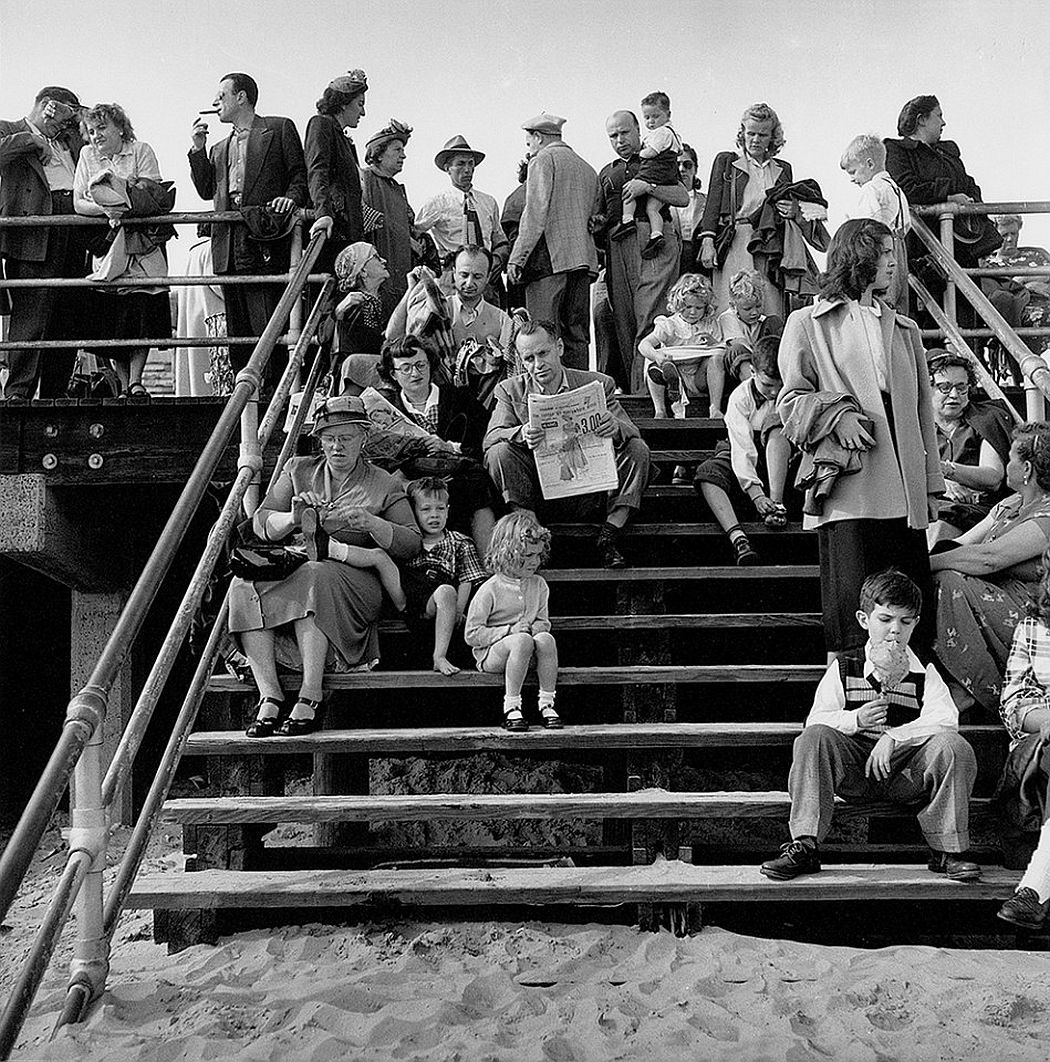 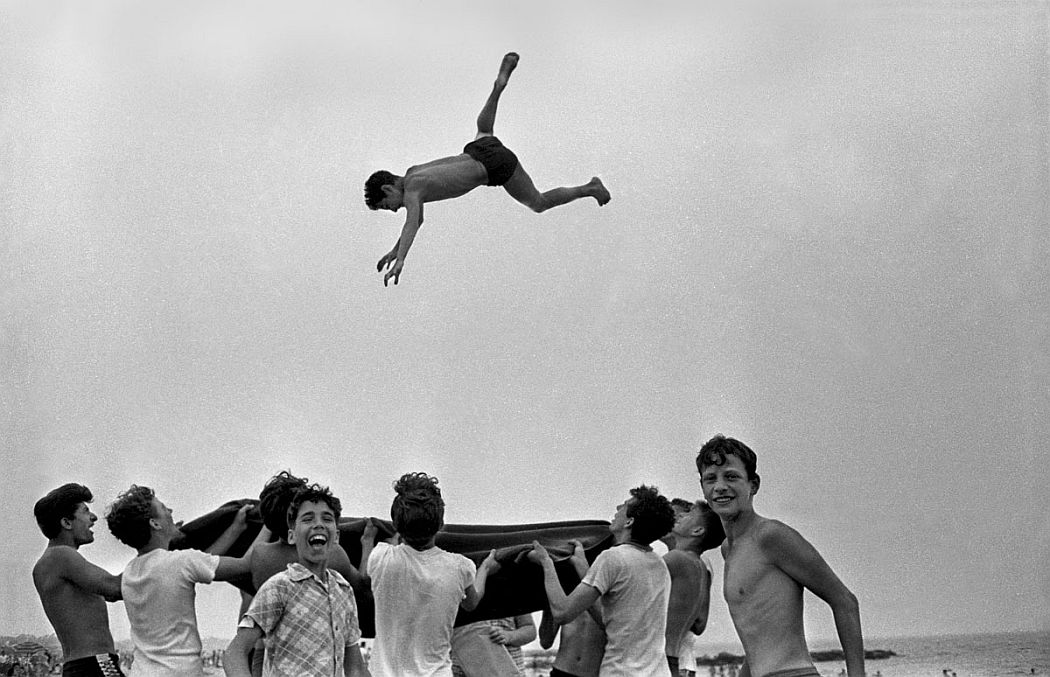 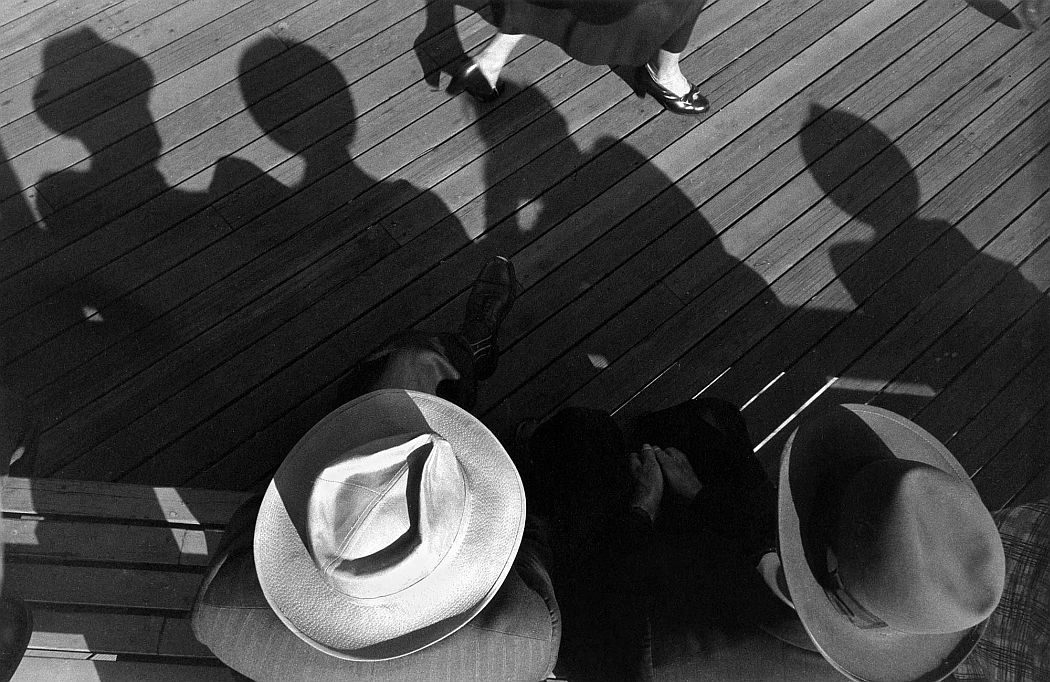 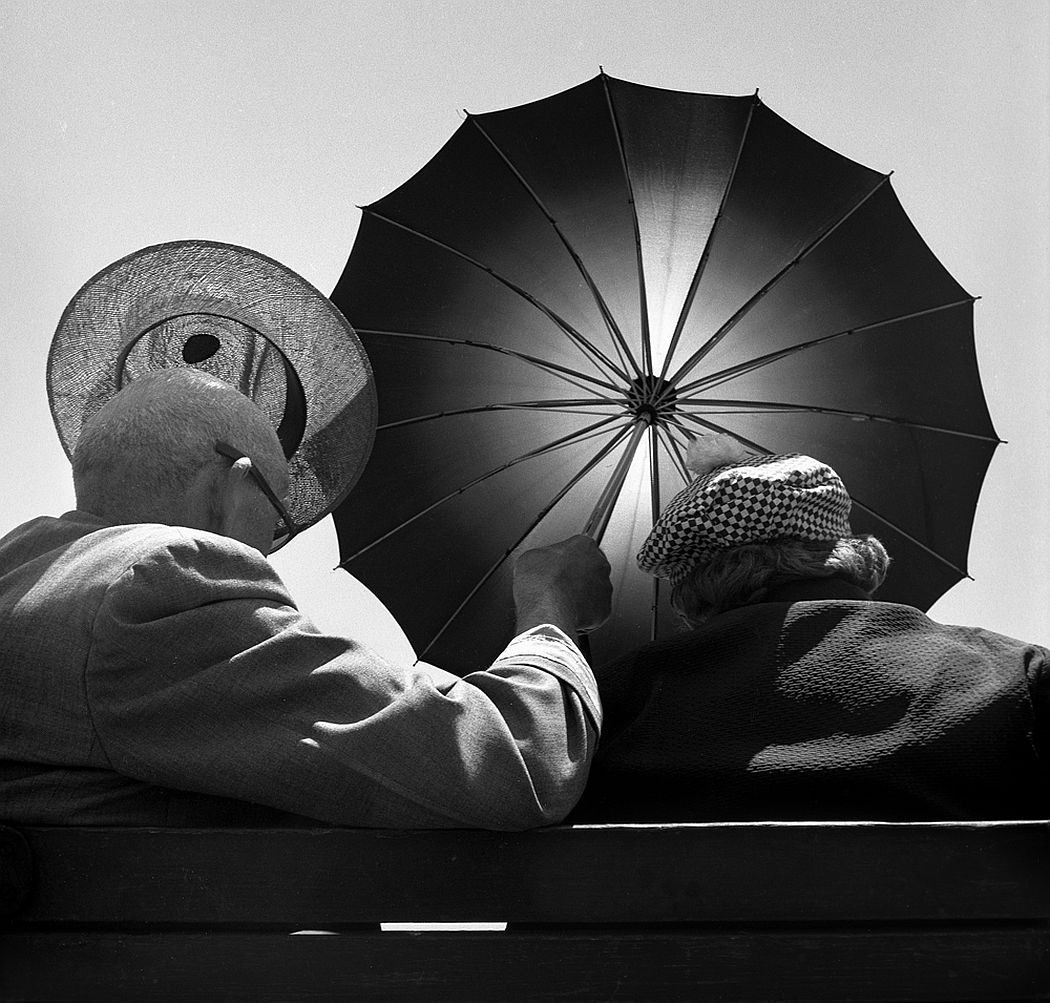 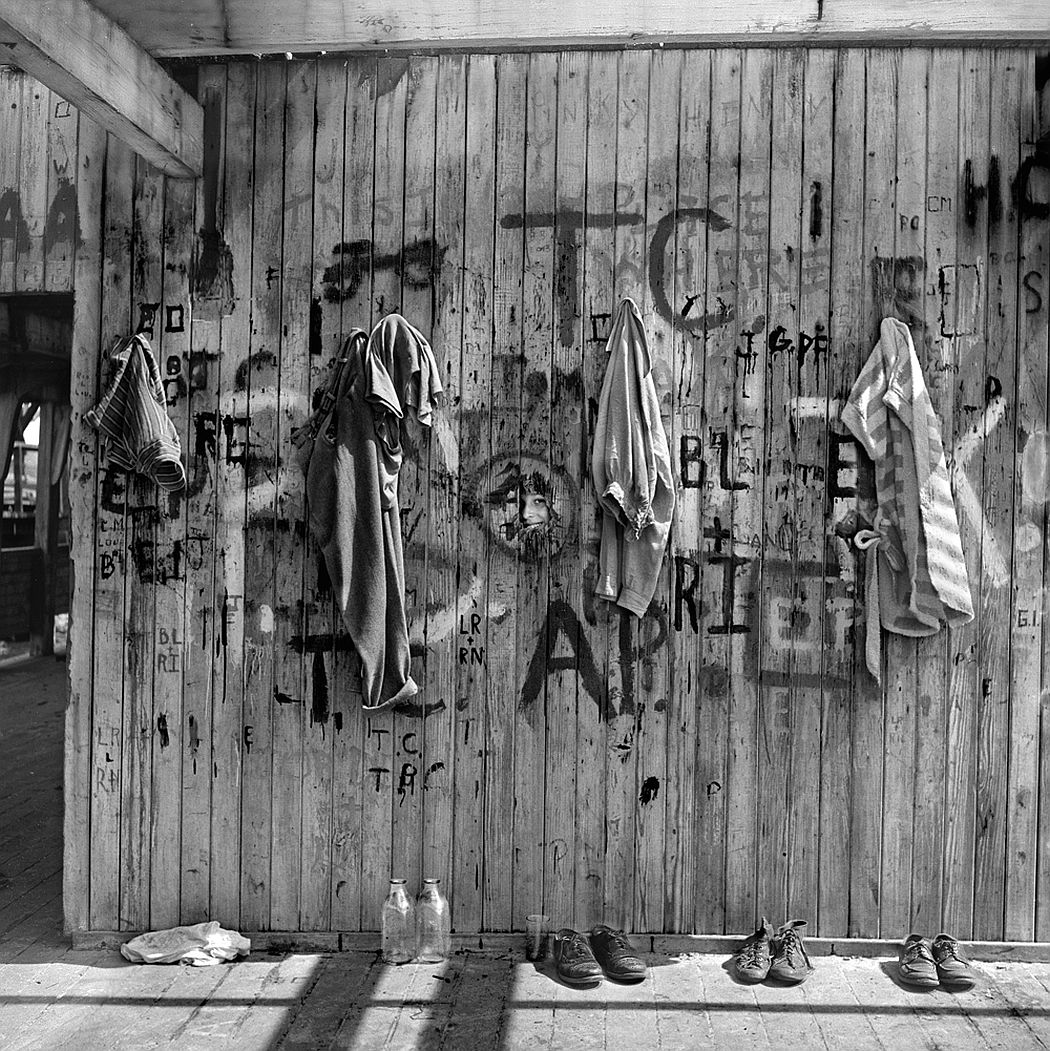