Born in South Africa, Grey Villet traveled America and the world for LIFE magazine like an observant explorer, mapping its emotional contours in the faces and lives of its people. His in-depth, personal studies of the American scene of the 1950s through the 1970’s illuminated the complex reality of those years with a truth that, in his own words, were “as real as real could get.” His images of presidents and revolutionaries, sports heroes, and everyday people struggling for their rights tell an emotional and compelling story of an era that shaped the present.

Grey Villet was born in a sheep herding center called Beaufort West in the Karoo desert of South Africa in 1927. His father expected him to follow him into medicine and Grey was duly enrolled in the pre-med program at Cape Town University. It didn’t take; he spent most of his time at a cafe downtown where there was music and a lot of smoke…At about this time his sister’s fiancé gave him a camera and that did take…It was the excitement of seeing his own pictures emerge in a friend’s dark room that set the course of his life. By the late 1940’s, his despairing father sent him to London to study photography—but after a few months Grey left school to earn a meager living doing wedding snaps while living in a trucker’s stop hostel. At 20 he landed a job on the Bristol Evening News–and within 2 years had moved up to Reuters International in London on the strength of his newspaper work. At 24 he returned to South Africa and a job at the country’s leading newspaper, the Johannesburg Star–but the pomposity of management’s objection to his disheveled look after a night of chasing a rough news story decided his future. Already determined to become a “magazine photographer” he quit the Star on the spot and soon set off for New York hoping to land a chance at LIFE. So it was that Grey’s Villet’s career with LIFE magazine began in April of 1954. Within a year of being added to LIFE’s legendary roster of photographers in 1955, he won photojournalism’s most prestigious award when he was named Magazine Photographer of the Year. Other honors followed, including multiple firsts from NPPA and Gold from World Press Photo. Villet excelled at LIFE’s acclaimed essay format, which exemplified his mastery of the medium, attesting to his credo that every story be, in his words, “as real as real could get”. To achieve this, he generally used only available light and while shooting became as unobtrusive as a “fly on the wall” to allow meaningful moments to emerge naturally from a fluid reality. 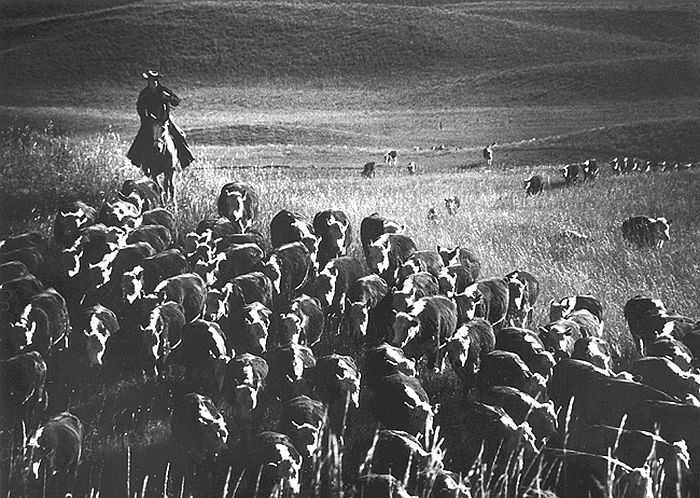 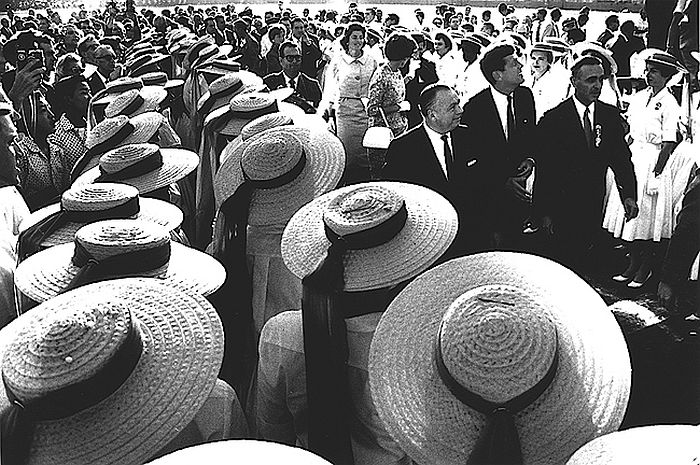 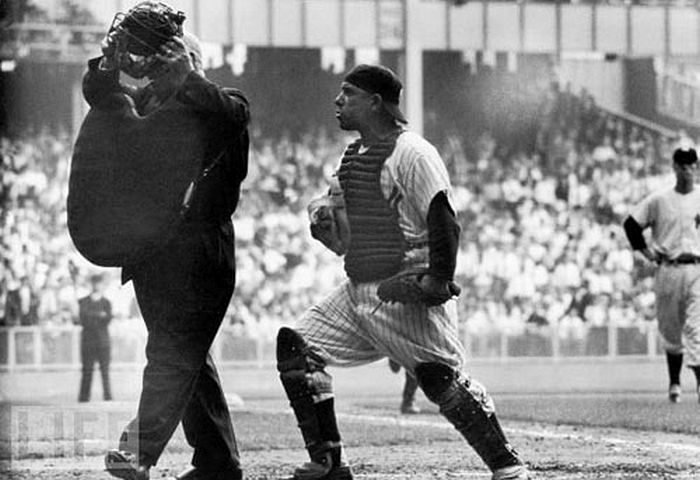 NY Yankee catcher Yogi Berra arguing with the home plate umpire who is walking away after giving the safe sign to Brooklyn Dodger Jackie Robinson’s brilliant steal of home base in the 8th inning. Photo: Grey Villet 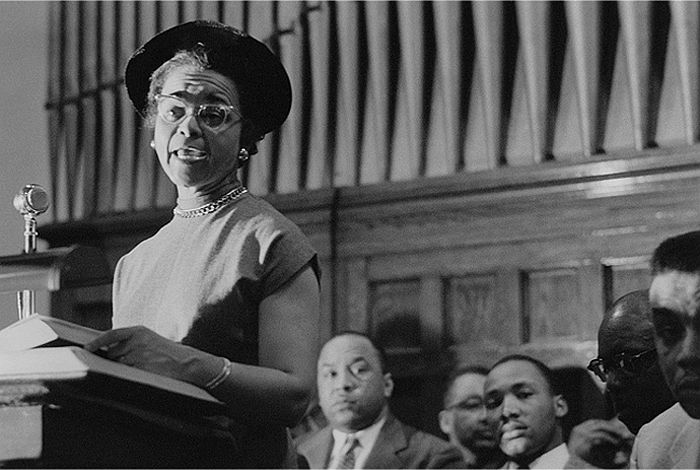 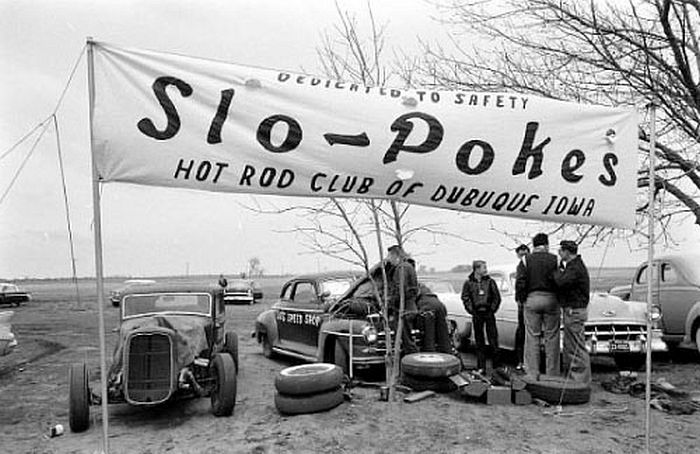