In Giorgio Bormida’s works, the photographic approach fades in favour of an extremely poetic use of the image, which somehow recalls painting, as it leads the viewer’s eye right to the heart of a complex imagination, densely embedded with suggestions and experiences.
His works are meant to be interpreted as a tool of recording of memory, or rather, of sedimentation of memories: through frames of past moments, it is also the reminders of experiences that reveal themselves in a dreamlike way. The dark veils that the artist produces in his works give the images a strong theatrical value, away from useless spectacularizations, but mindful of his academic education.
The author highlights the sense of humanly daily events, which are likely to touch upon anybody’s existence and experience. Anybody can catch on signs and hints of something that keeps on outliving time in their soul, in their memory.

Giorgio Bormida, in fact, does not make do with taking pictures, with enclosing a freeze-frame of life, but, like painters on their canvas, he works with veilings, quietly, one step after the other. So every frame opens like a scenic window, a painting that becomes a stage (as the author himself claims) where, layer after layer, veiling after veiling, reality becomes clear and turns into pure suggestion. This picture, therefore, manages to catch the emotive instances that lie in the memory, in the recollection of the hidden and concealed thought that in this place can open the eyes on present and tangible visions. 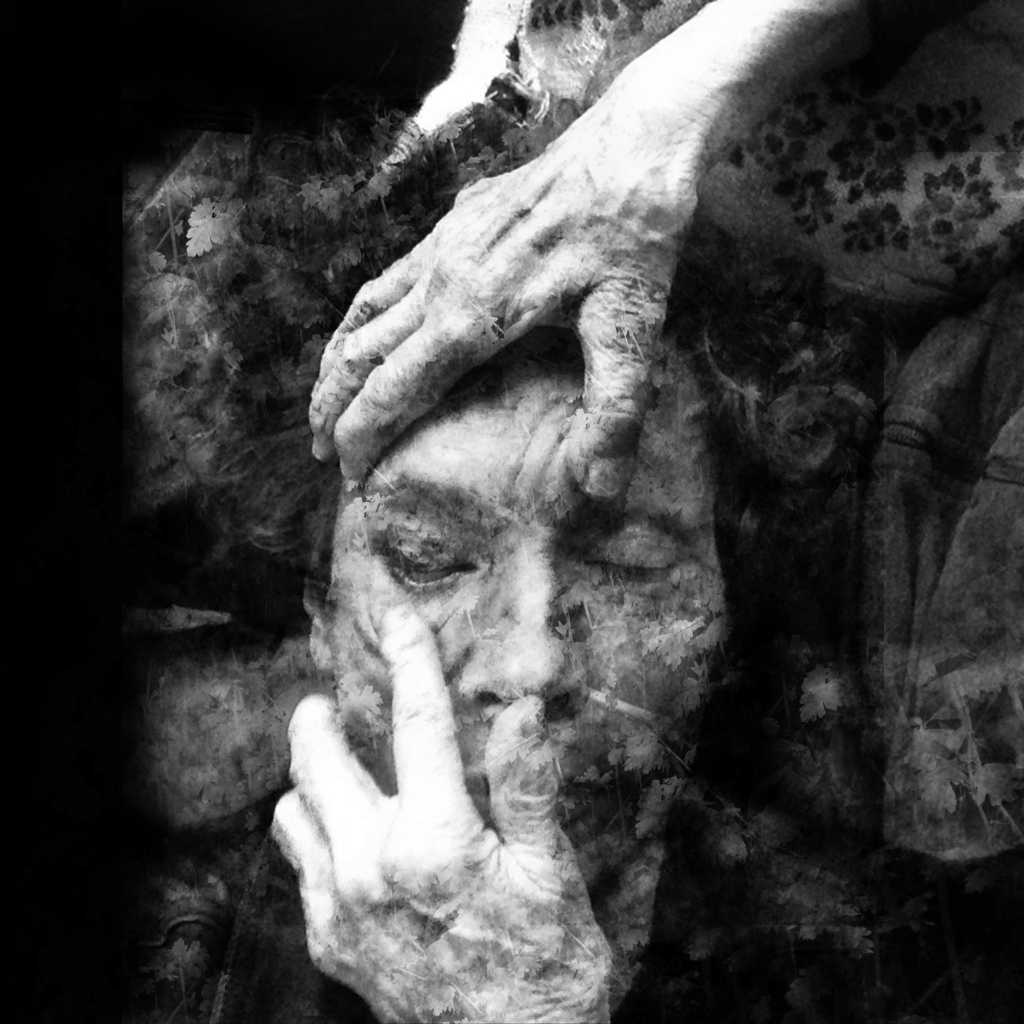 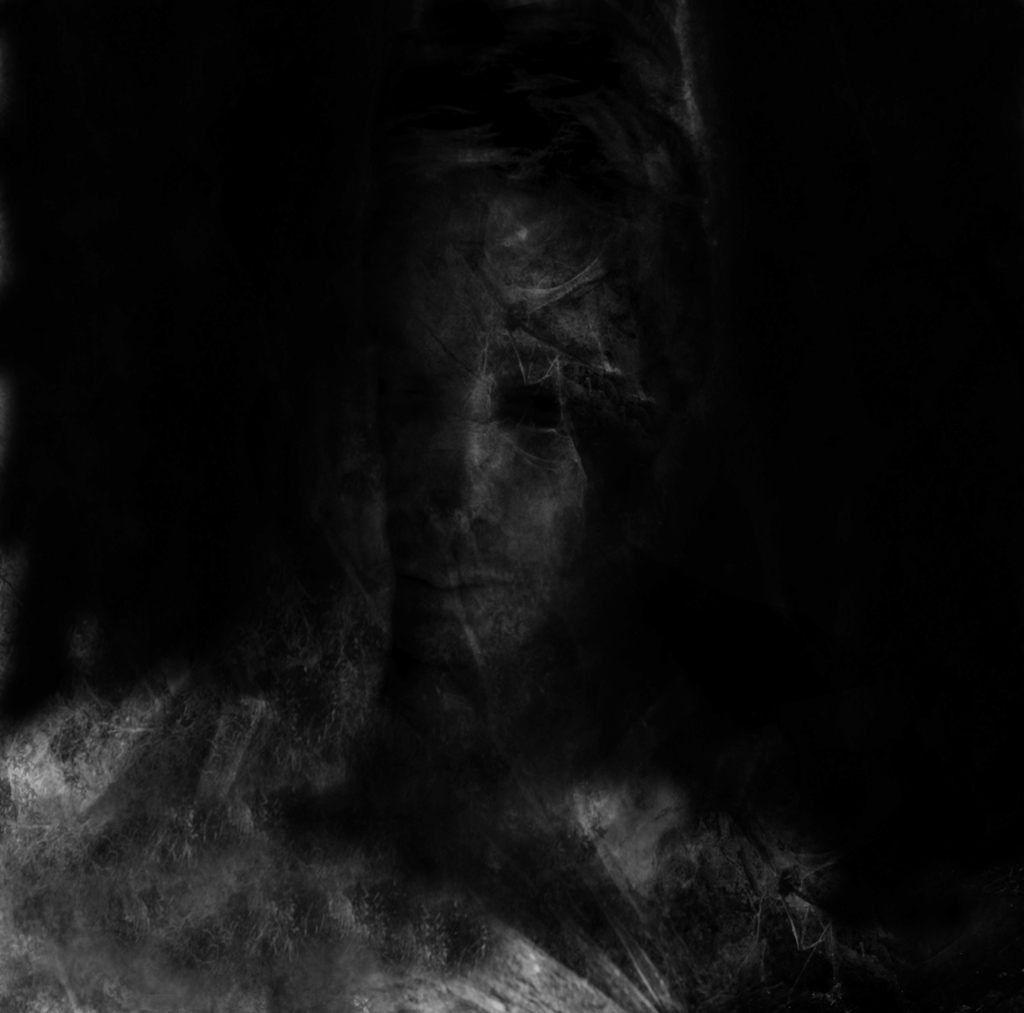 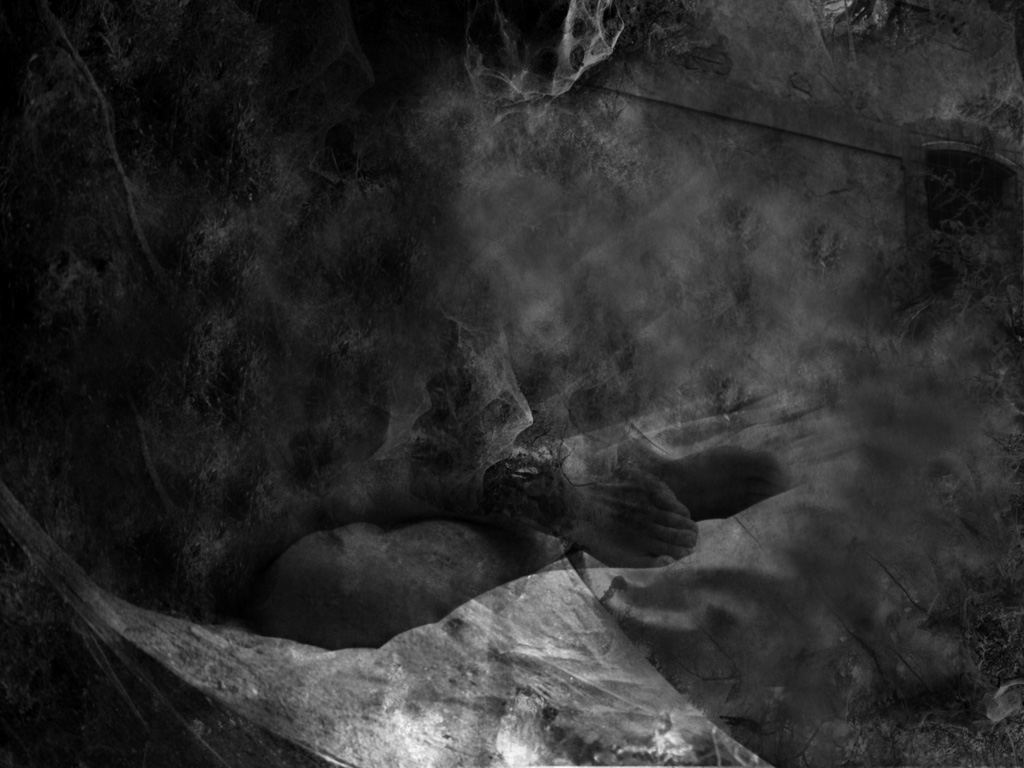 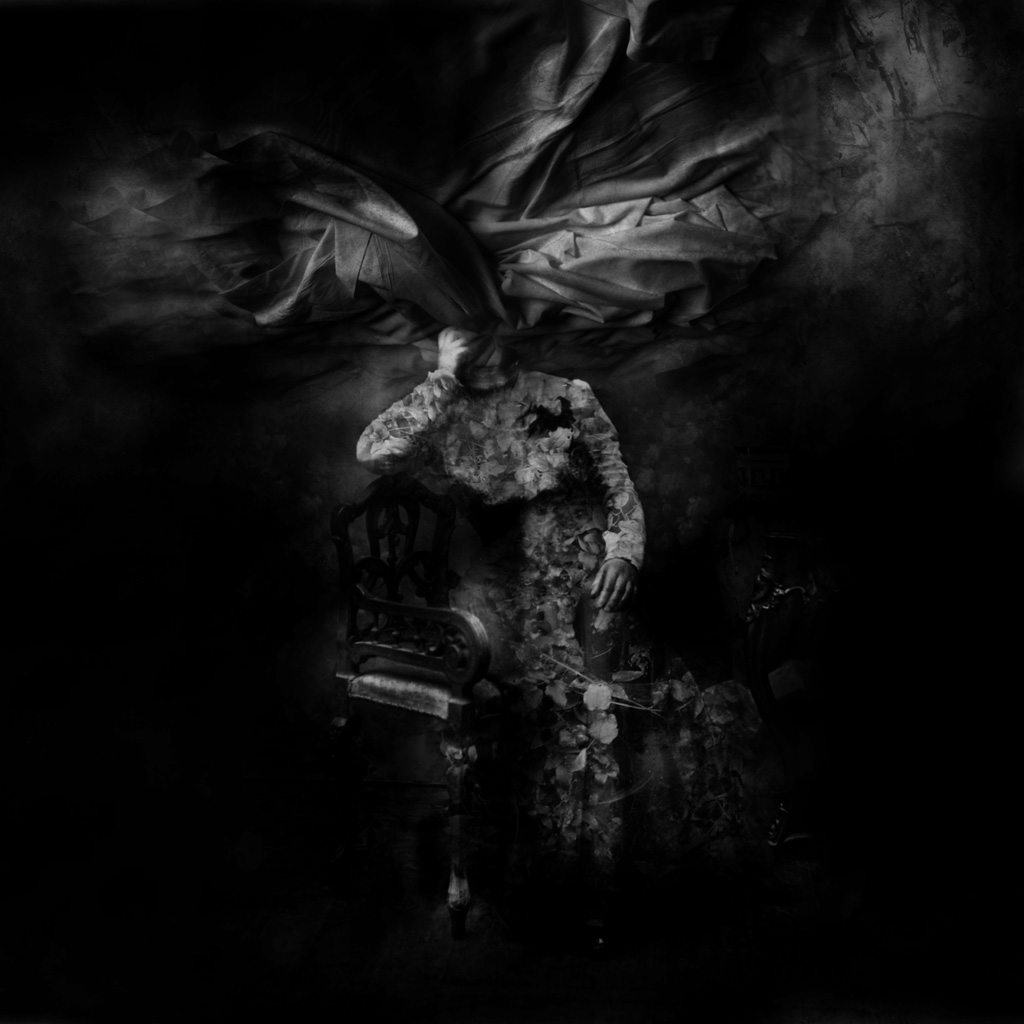 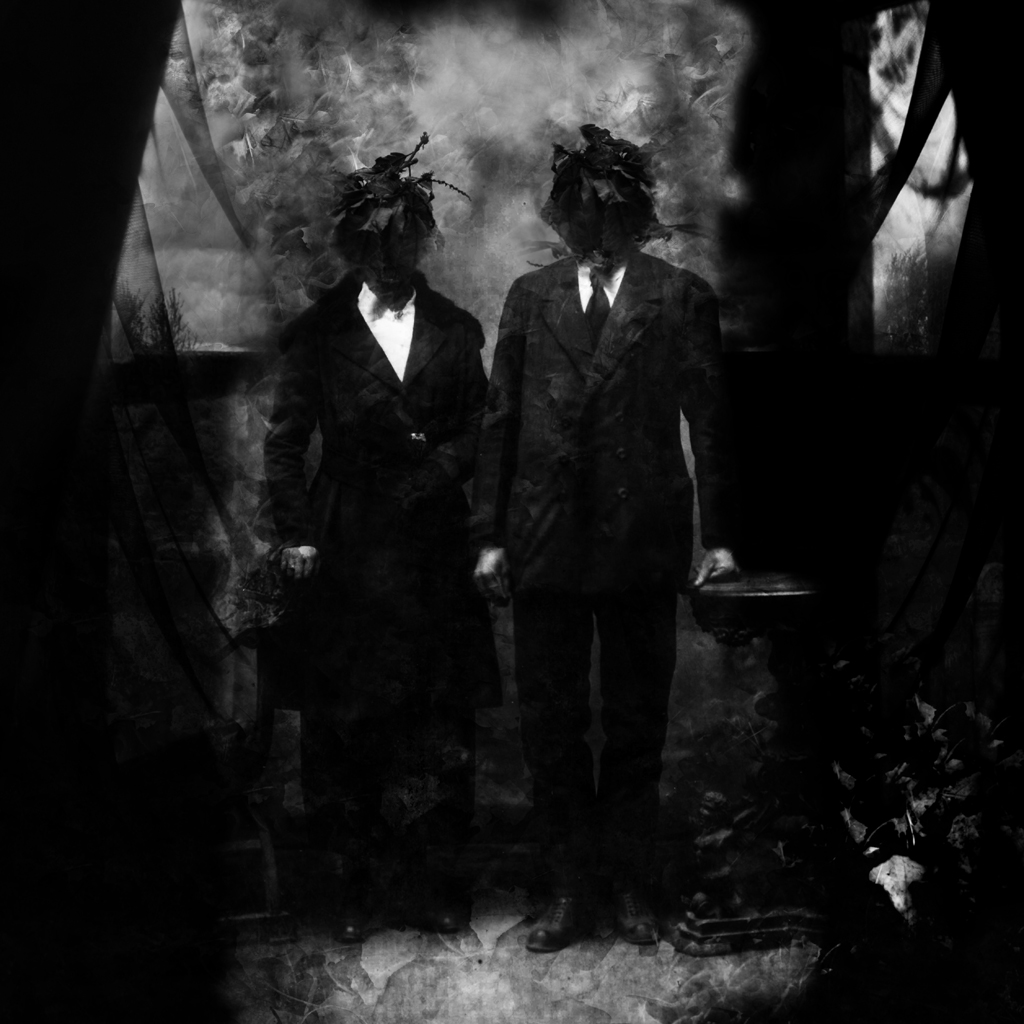 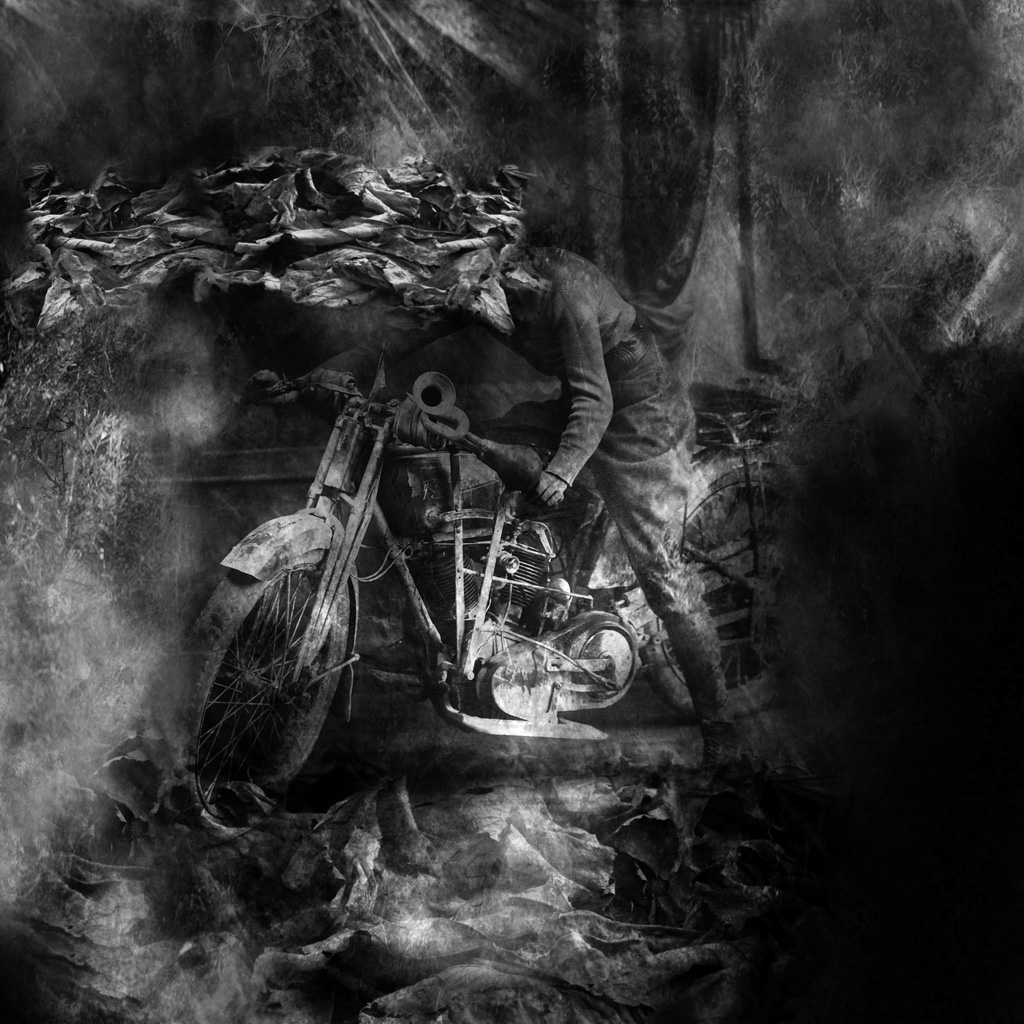 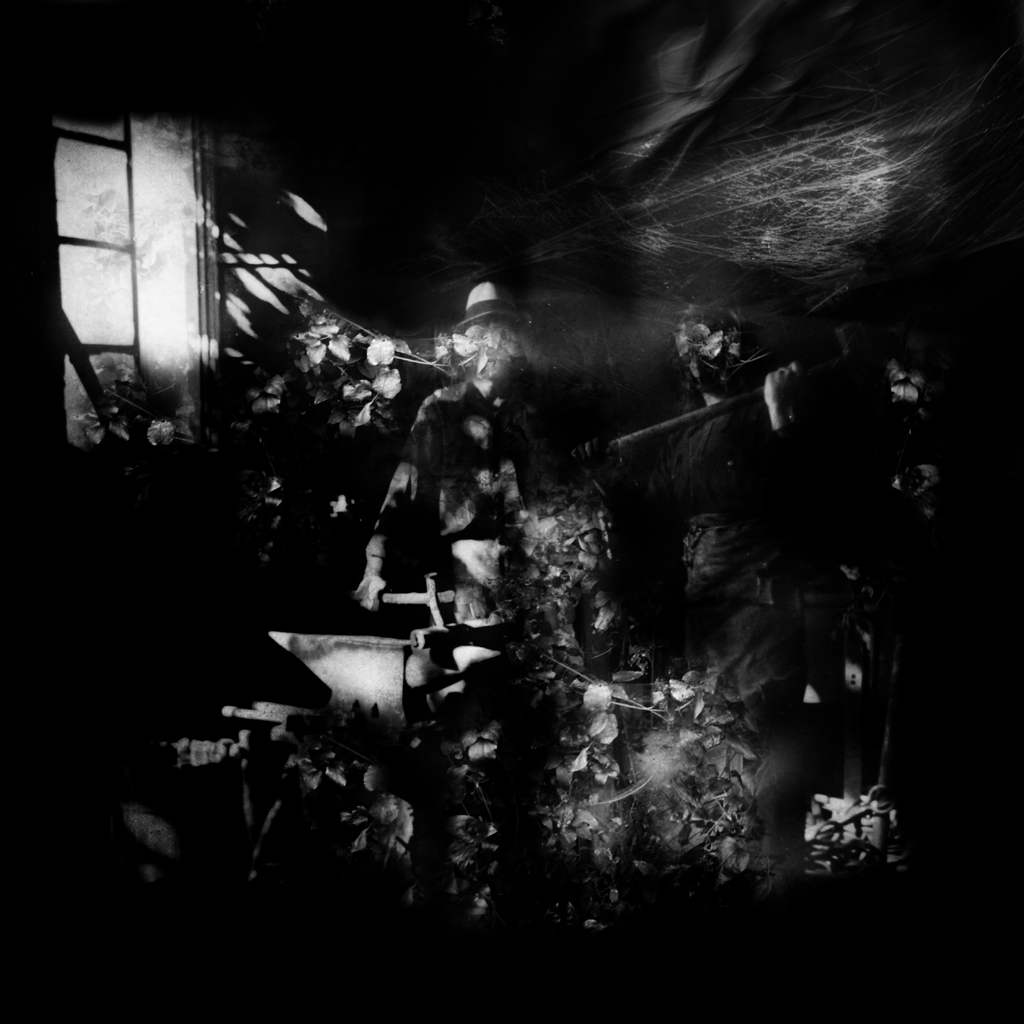 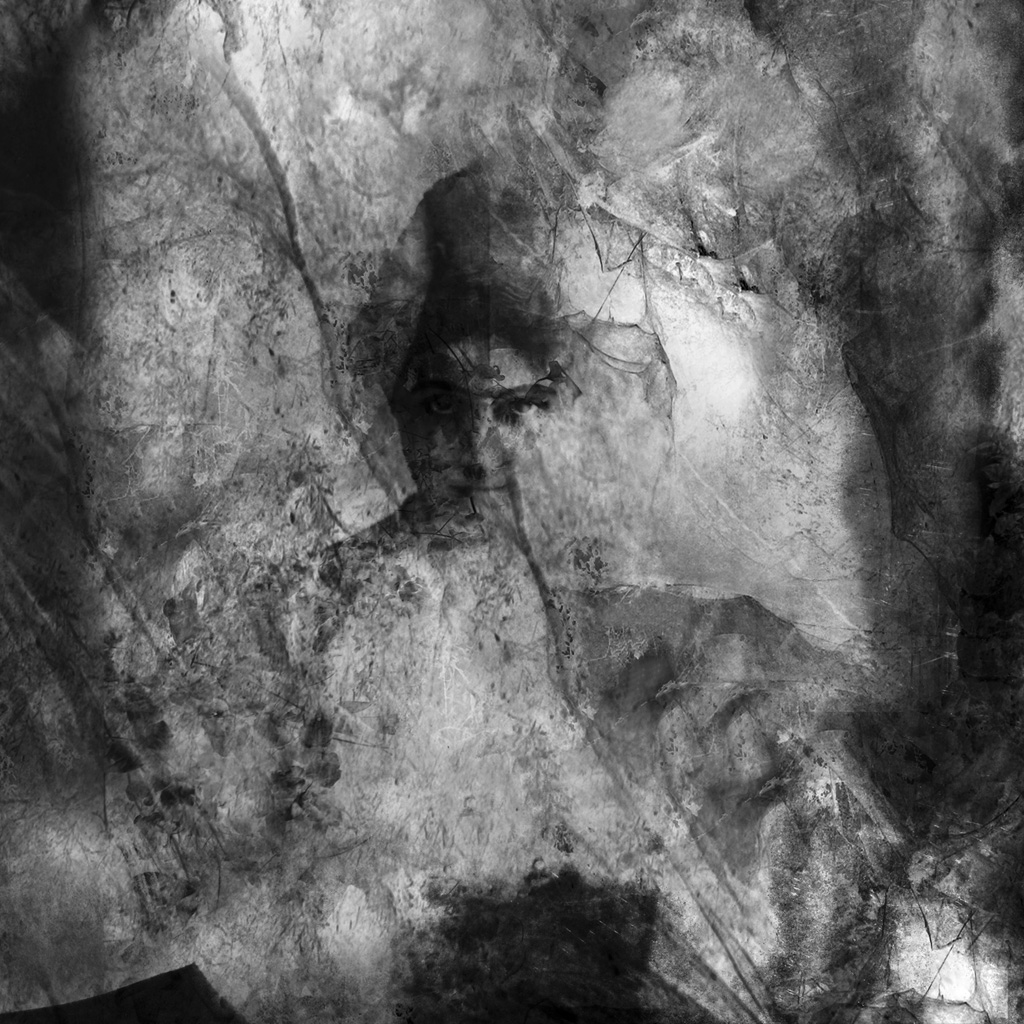 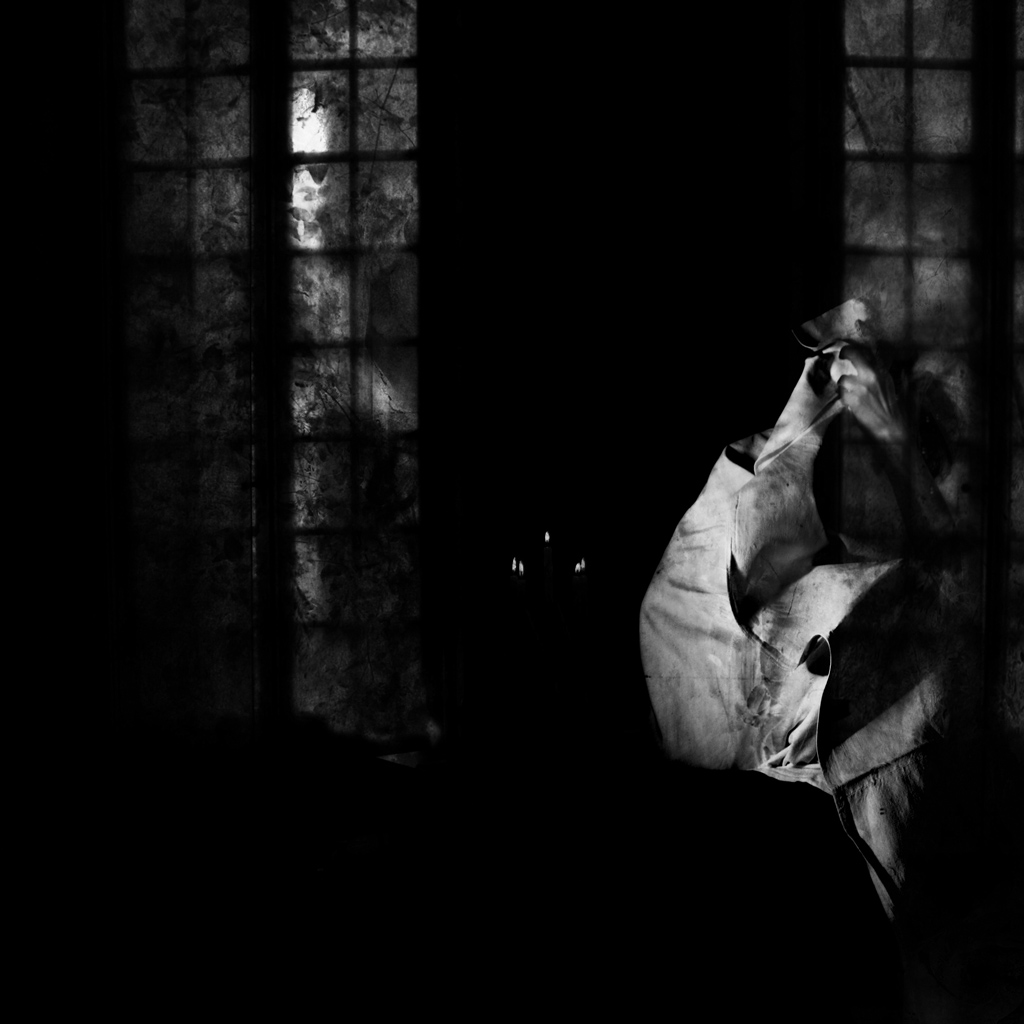 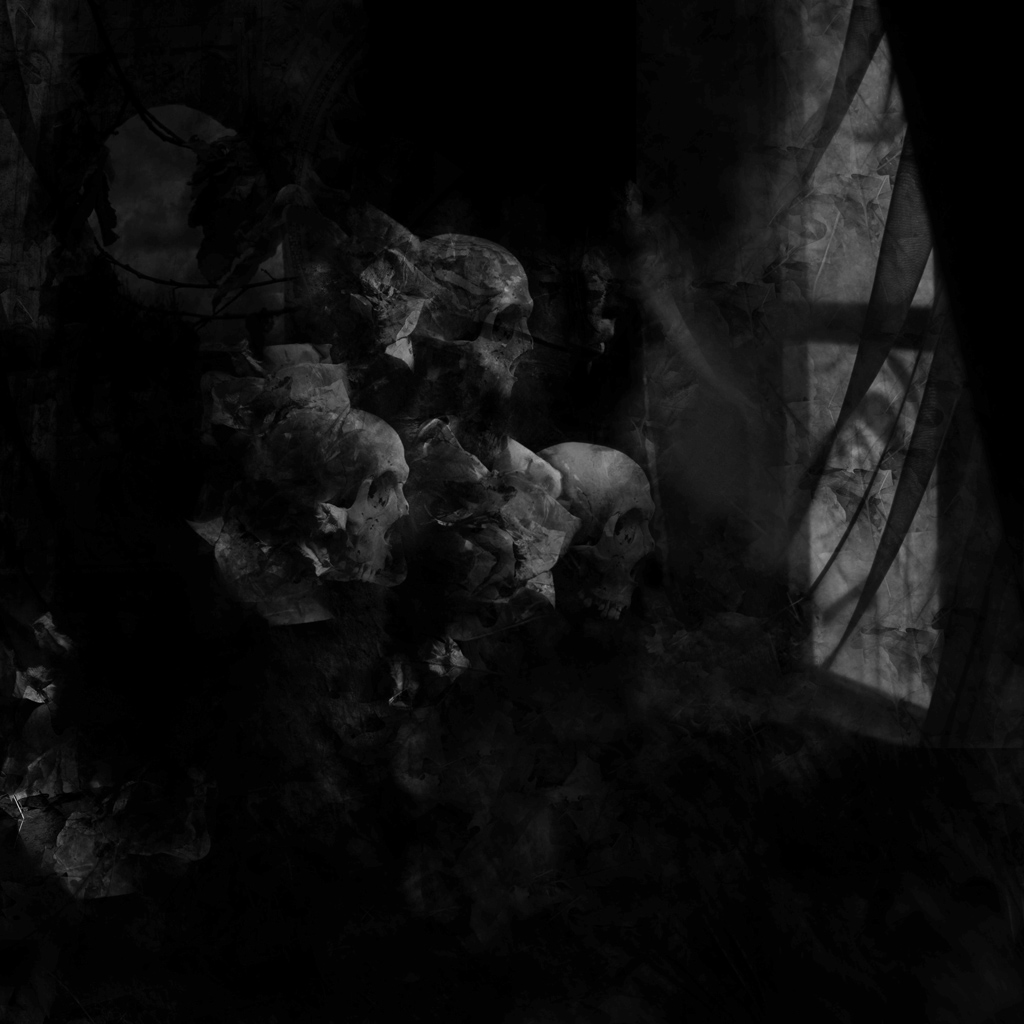 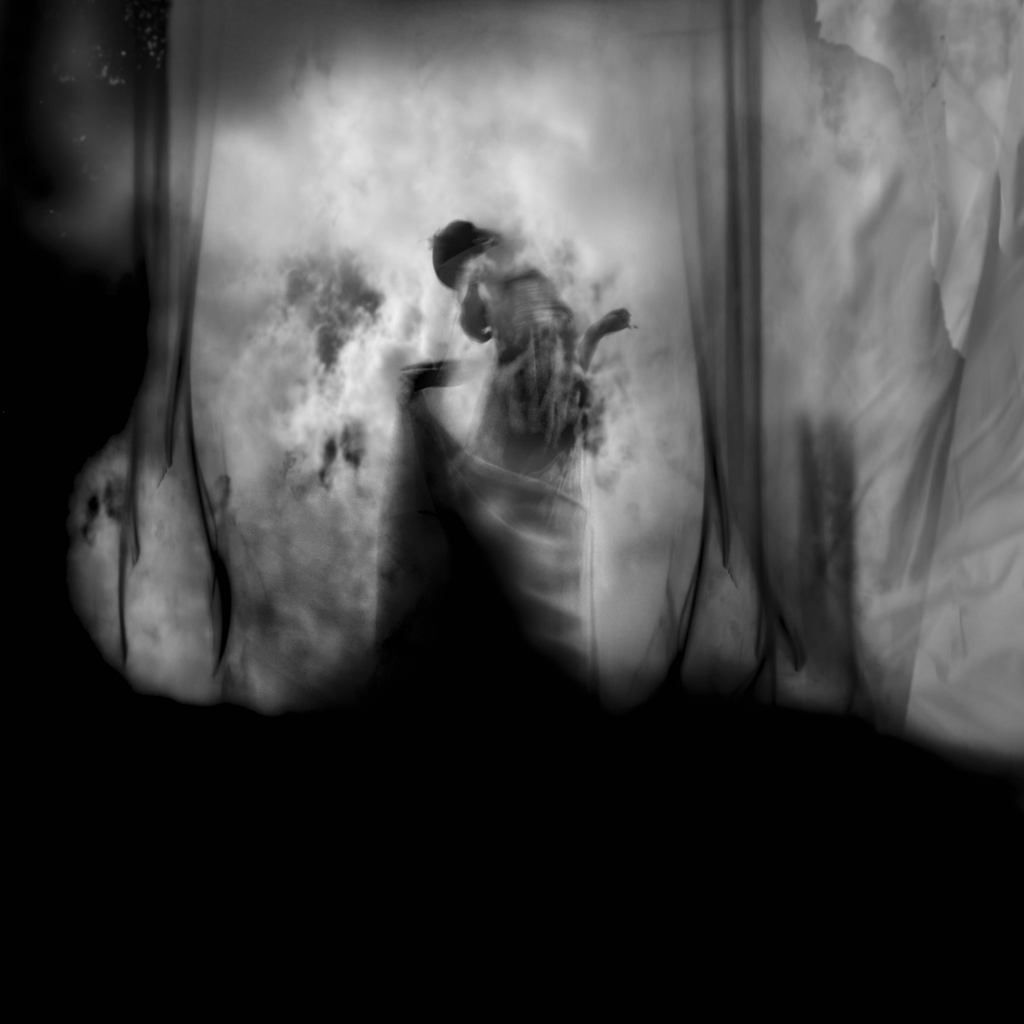