George Shadbolt (1817–1901) was a British writer, editor, student of optics and photographer with a strong interest in innovative techniques, who was active during the 1850s-1860s. Reported to have made the first microphotograph, he was also an early advocate of photographic enlargement, as well as compound and combination printing. Shadbolt’s dislike of the glare of albumen printing paper led him to forsake it for salted paper. His technical interests probably motivated his praise of Henry Peach Robinson, whose combination prints were highly controversial. For seven years Shadbolt was editor of the publication that later became the British Journal of Photography. One of his sons, Cecil V. S. Shadbolt, is remembered as a contributor to balloon photography. 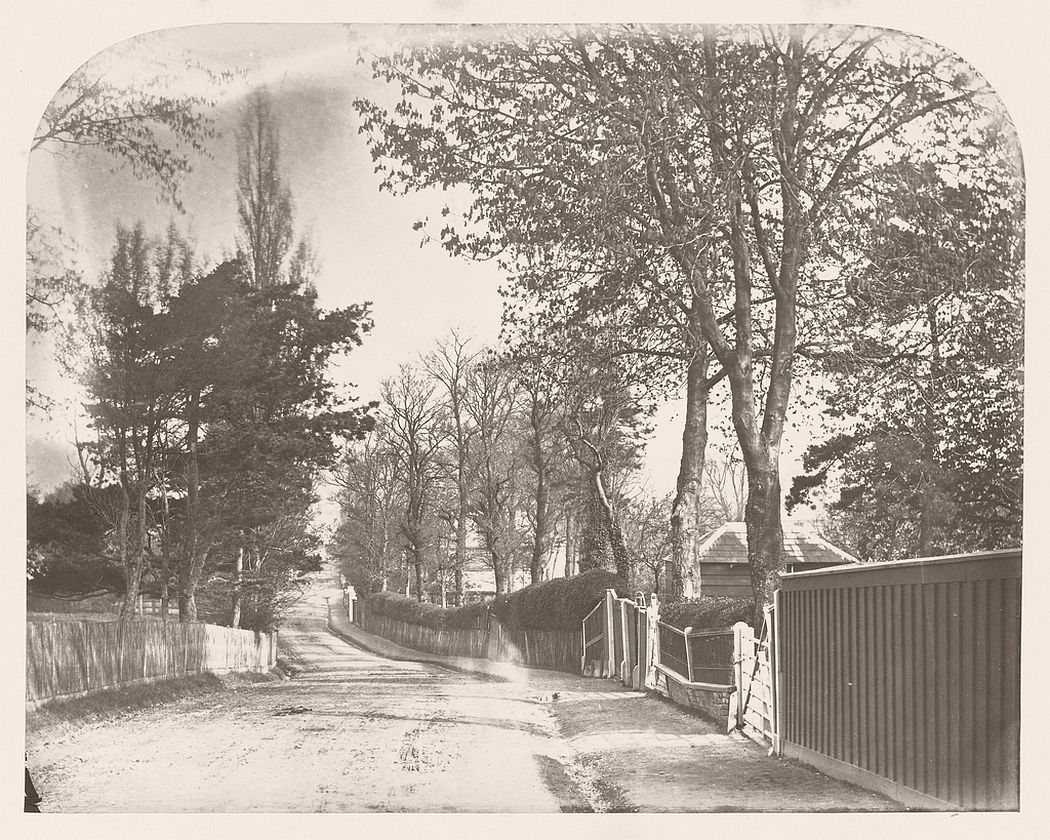 A photograph by George Shadbolt, entitled Country Lane, likely to have been taken in the area of Hornsey, North London. 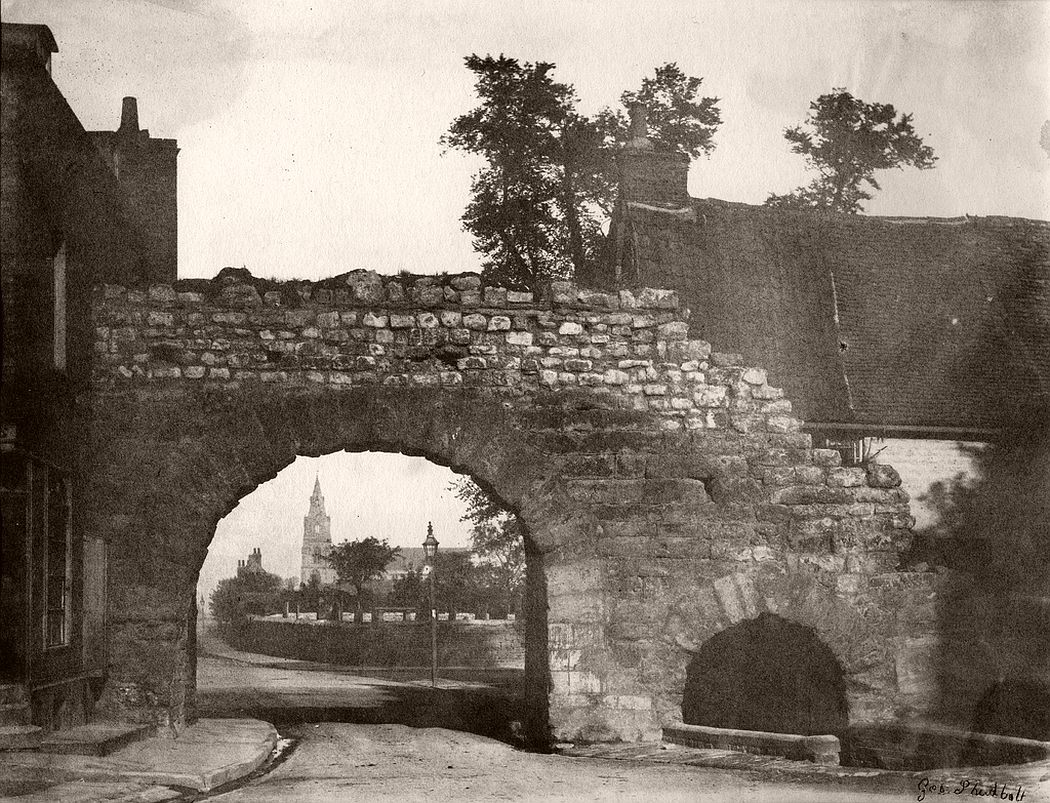 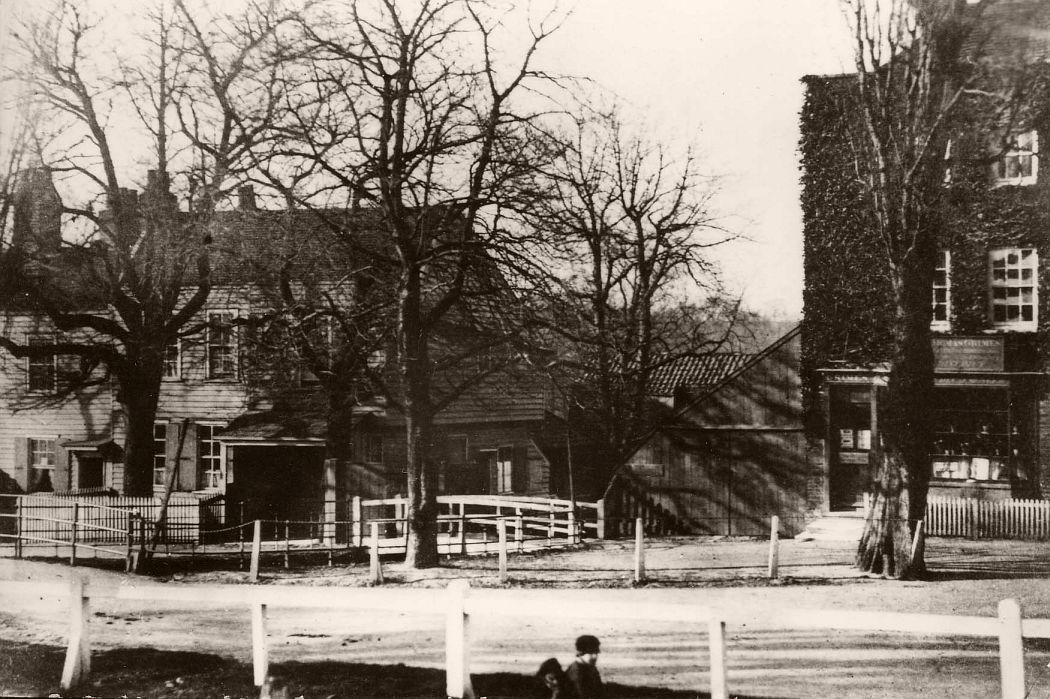