Georg Emil Hansen (1833–1891) was one of Denmark’s pioneering photographers in the second half of the 19th century. He had his own studio in Copenhagen and later became a successful court photographer.

Hansen learnt the art of daguerreotyping from his father C.C. Hansen who had begun to produce daguerreotypes in 1849. After studying photography in Germany, in 1854 he helped his father set up a studio near Kongens Nytorv in the centre of Copenhagen. The new equipment he had brought back from Germany was of considerable assistance.

In 1856, he opened a studio of his own, first located at Bredgade 22 and later in Østergade. In 1867, he joined with his brother Niels Christian Hansen (a portrait painter) and Albert Schou (a businessman) to create the famous studio that (with the addition of Clemens Weller) would be known as Hansen, Schou & Weller.

He later became a court photographer, taking photographs of royalty in Denmark, England, Russia and Greece. He was particularly successful in selling prints of the Danish royal family using the carte de visite technique. It is estimated that he sold some 37,000 prints of the young Princess Alexandra when she married Crown Prince Edward in 1863. 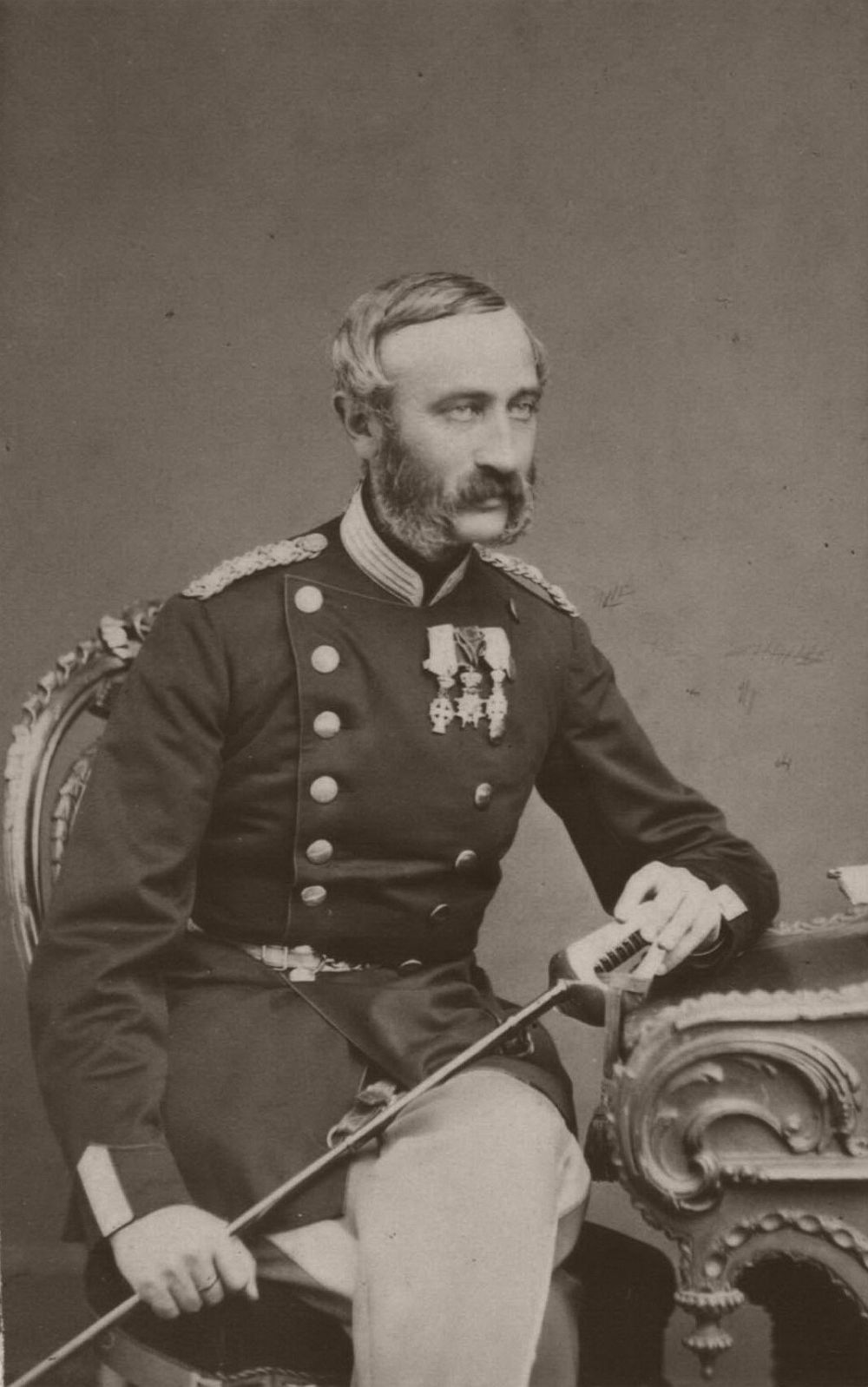 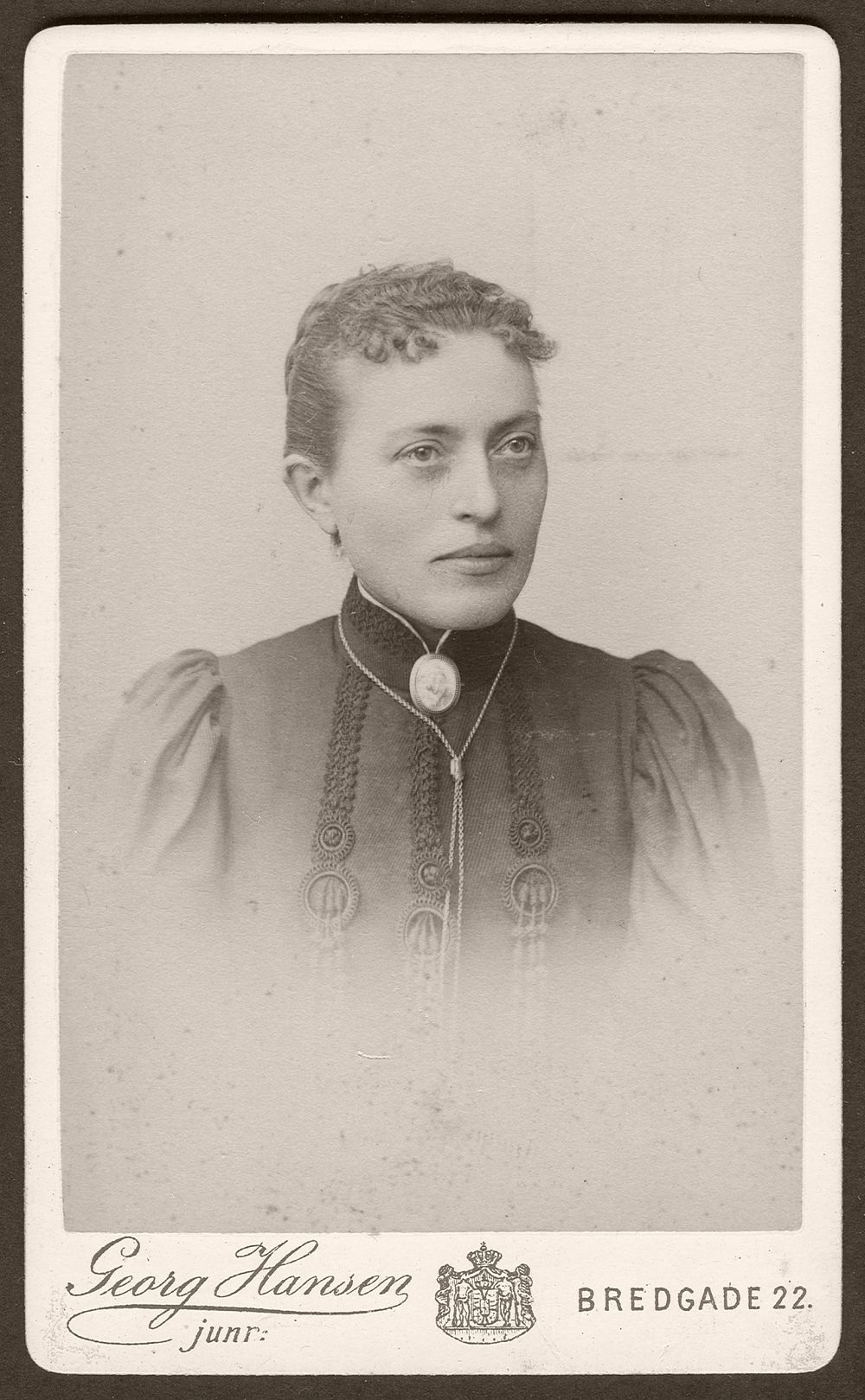 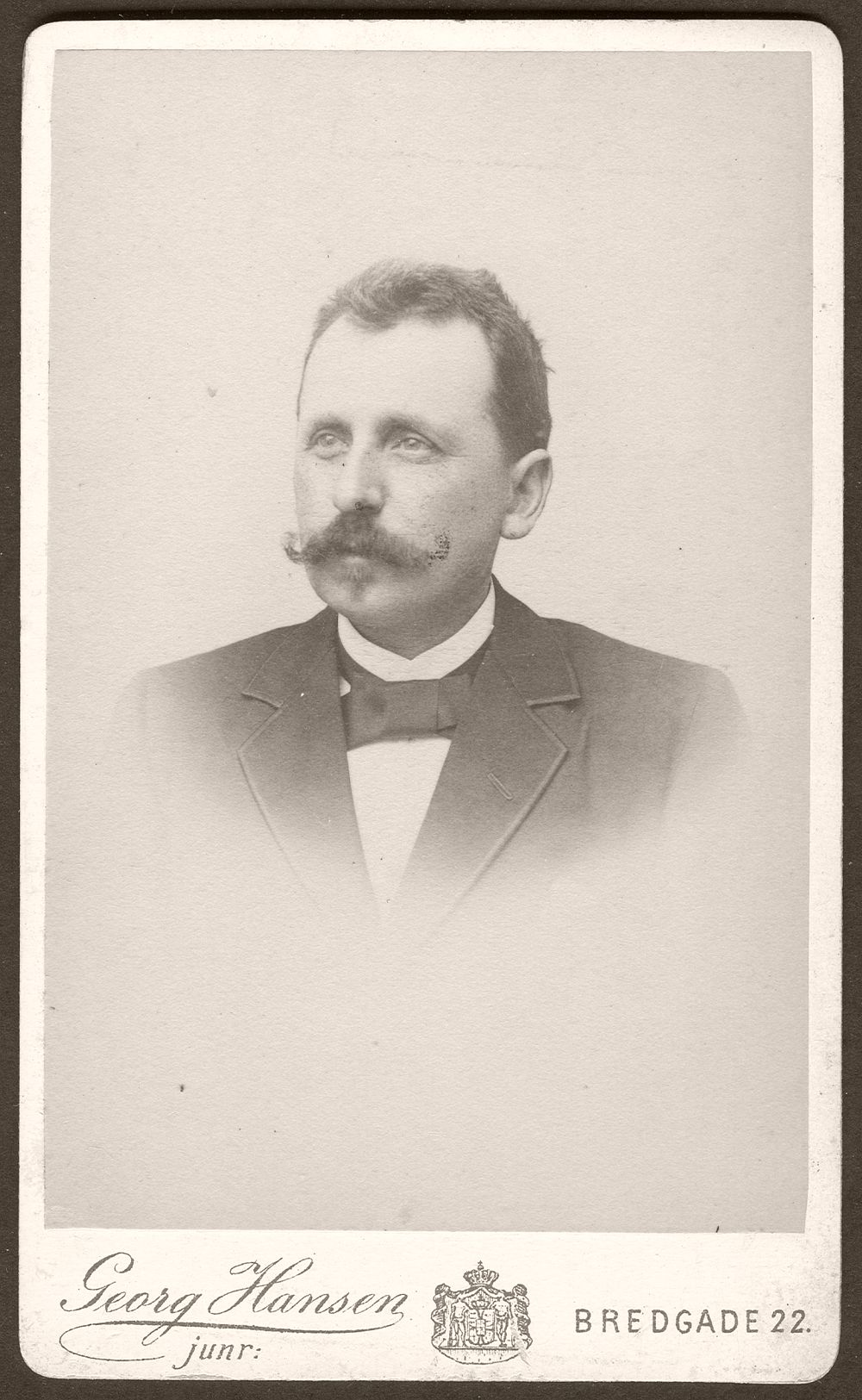 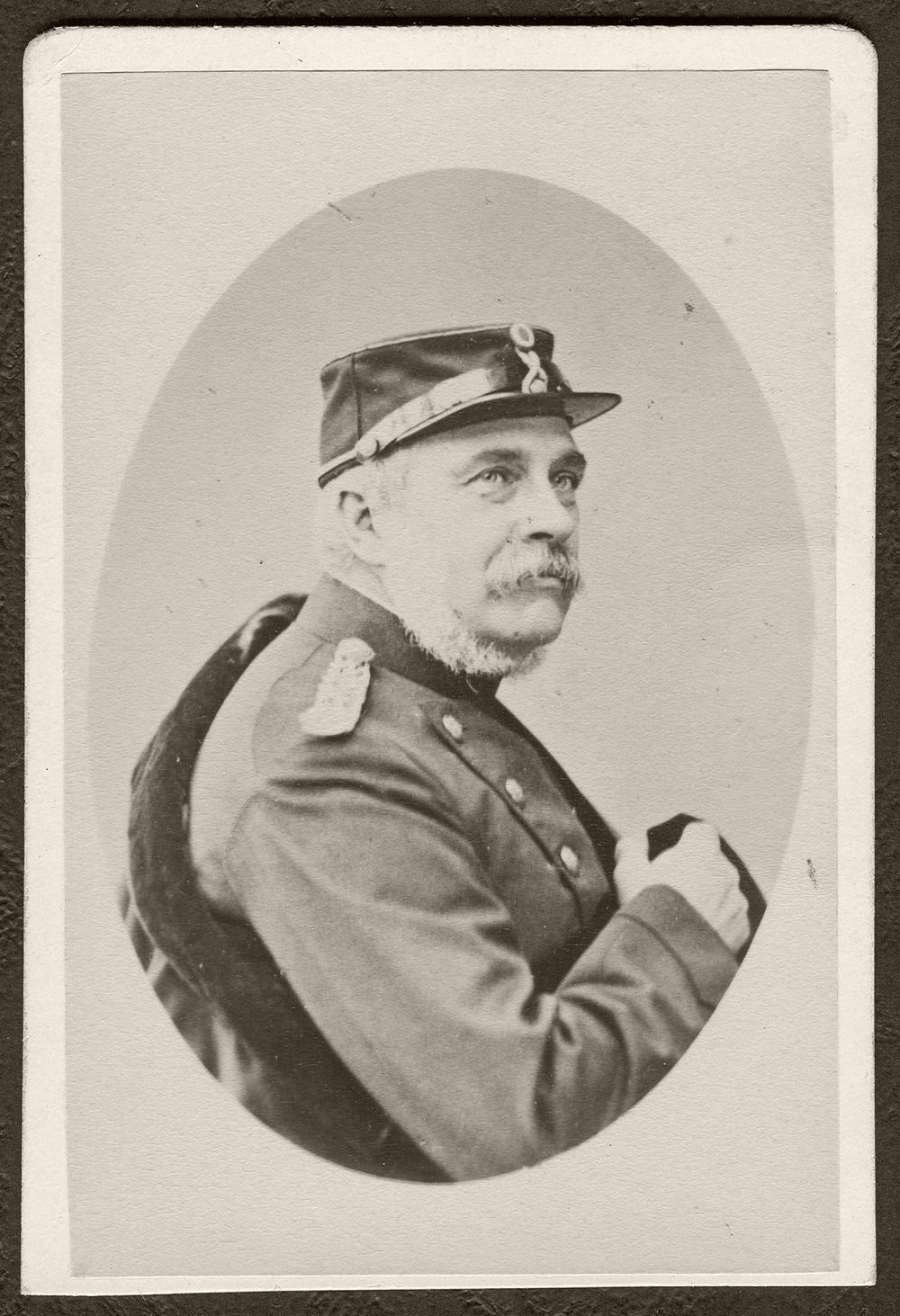