Funny Face is a 1957 American musical romantic comedy film directed by Stanley Donen and written by Leonard Gershe, containing assorted songs by George and Ira Gershwin. Although having the same title as the 1927 Broadway musical Funny Face by the Gershwin brothers, and featuring the same male star (Fred Astaire), the plot is totally different and only four of the songs from the stage musical are included. Alongside Astaire, the film stars Audrey Hepburn and Kay Thompson. 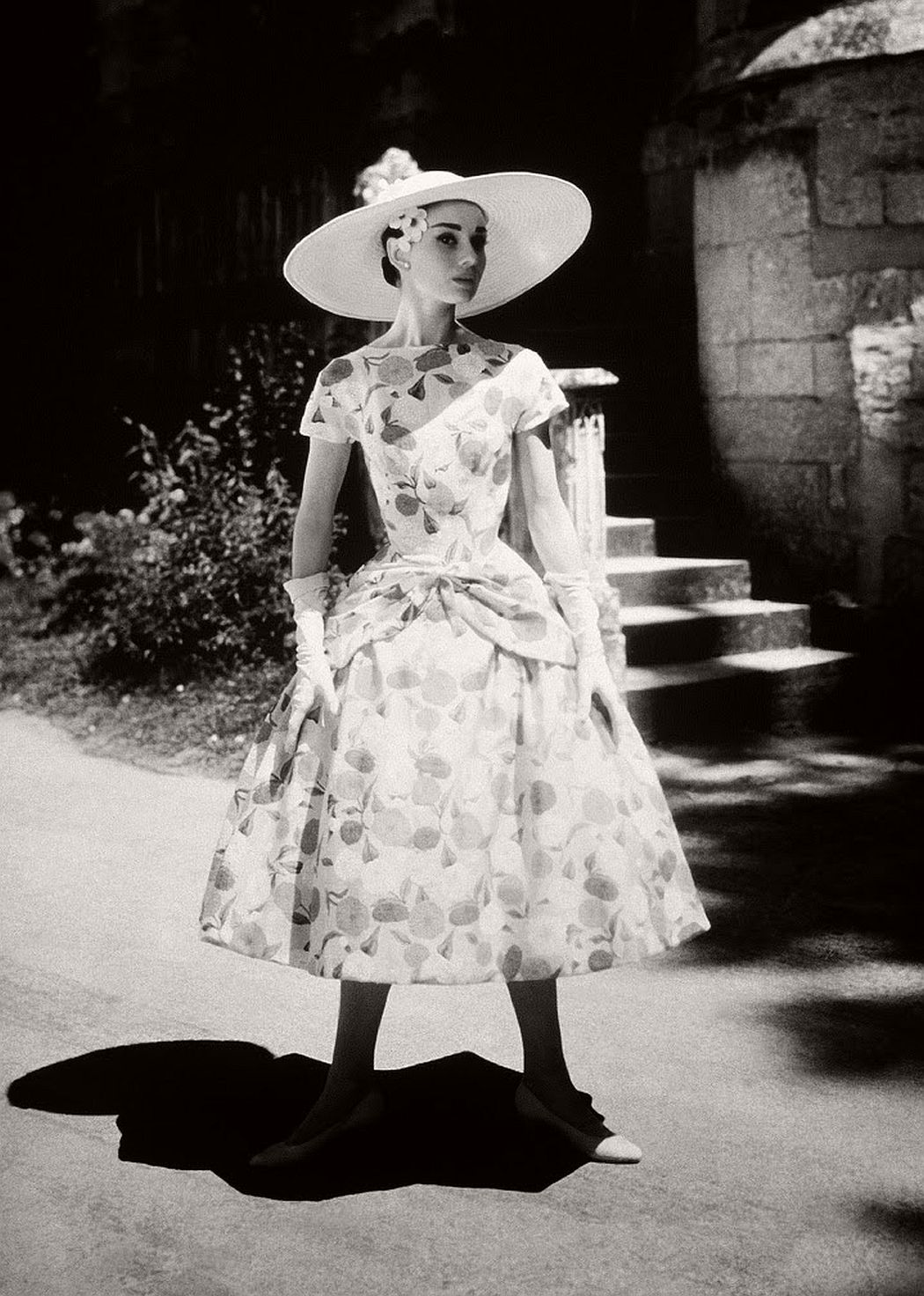 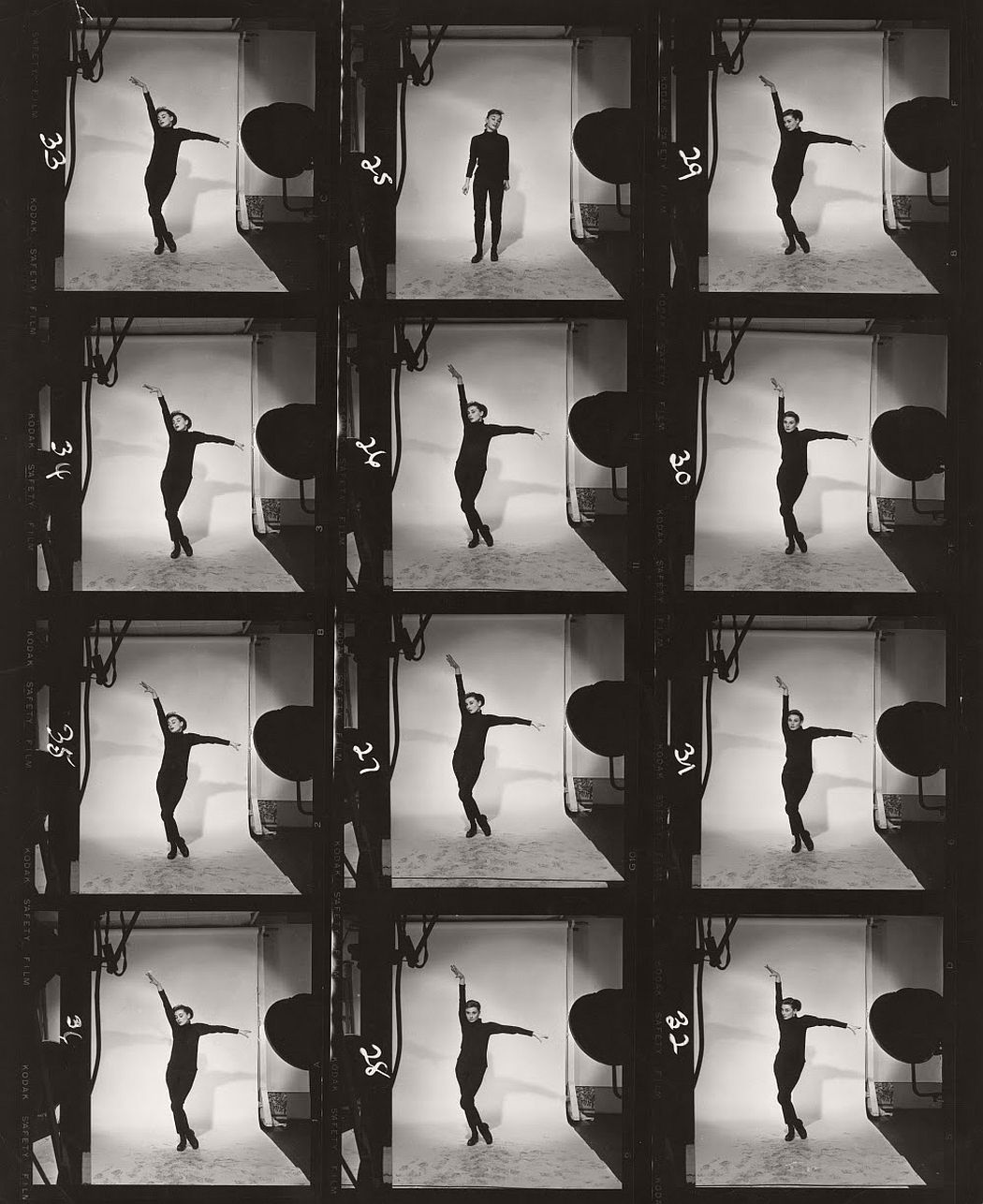 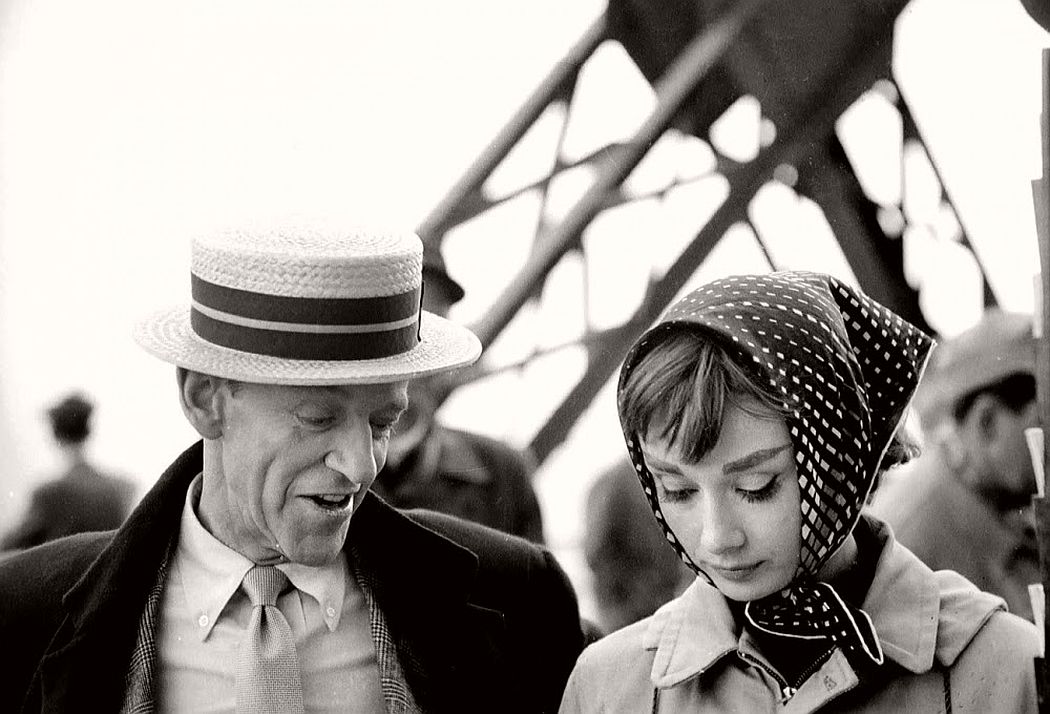 Fred Astaire and Audrey Hepburn at the Eiffel Tower, where the climax to the song ‘Bonjour Paris’ was filmed 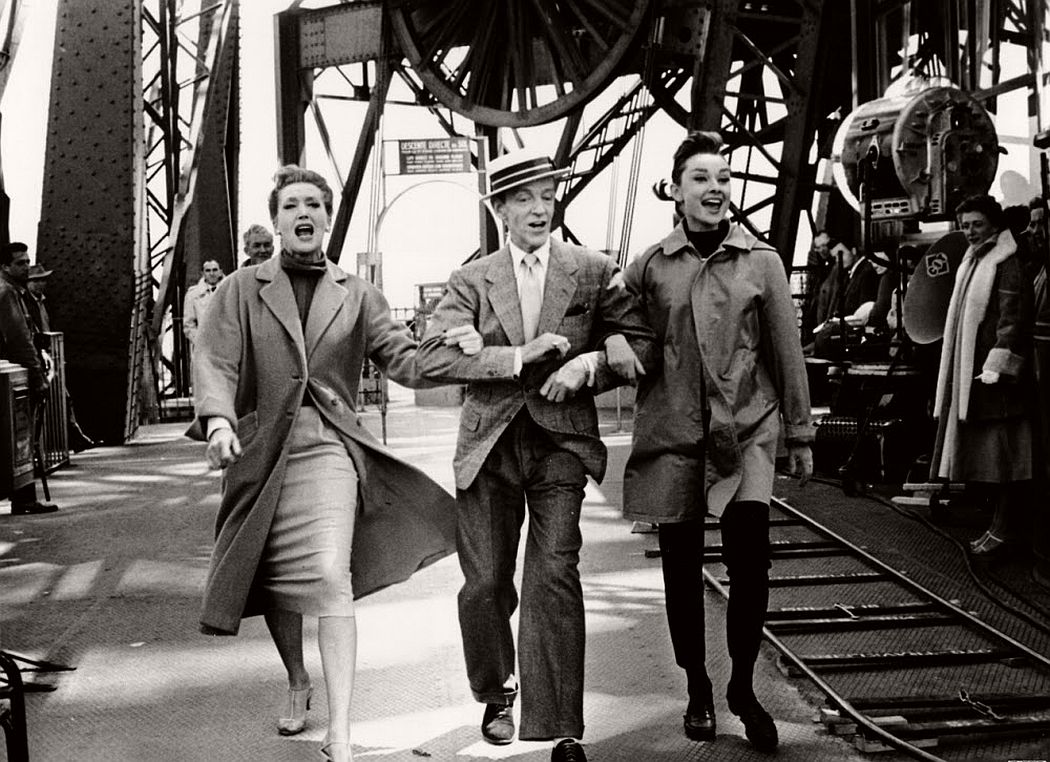 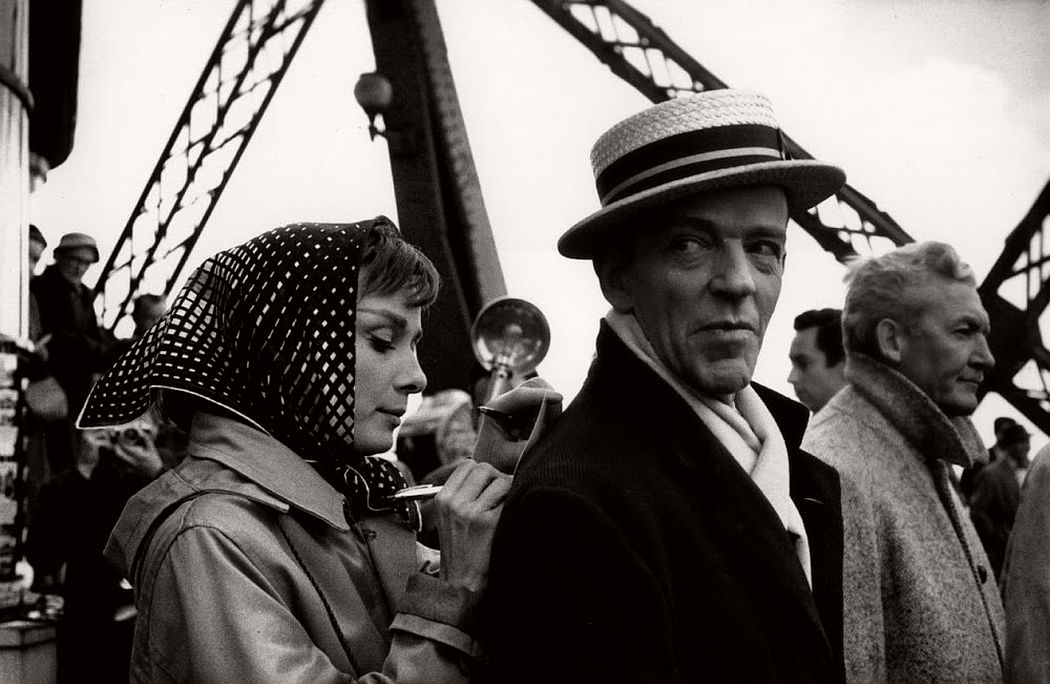 Hepburn and Astaire on location at the Eiffel Tower 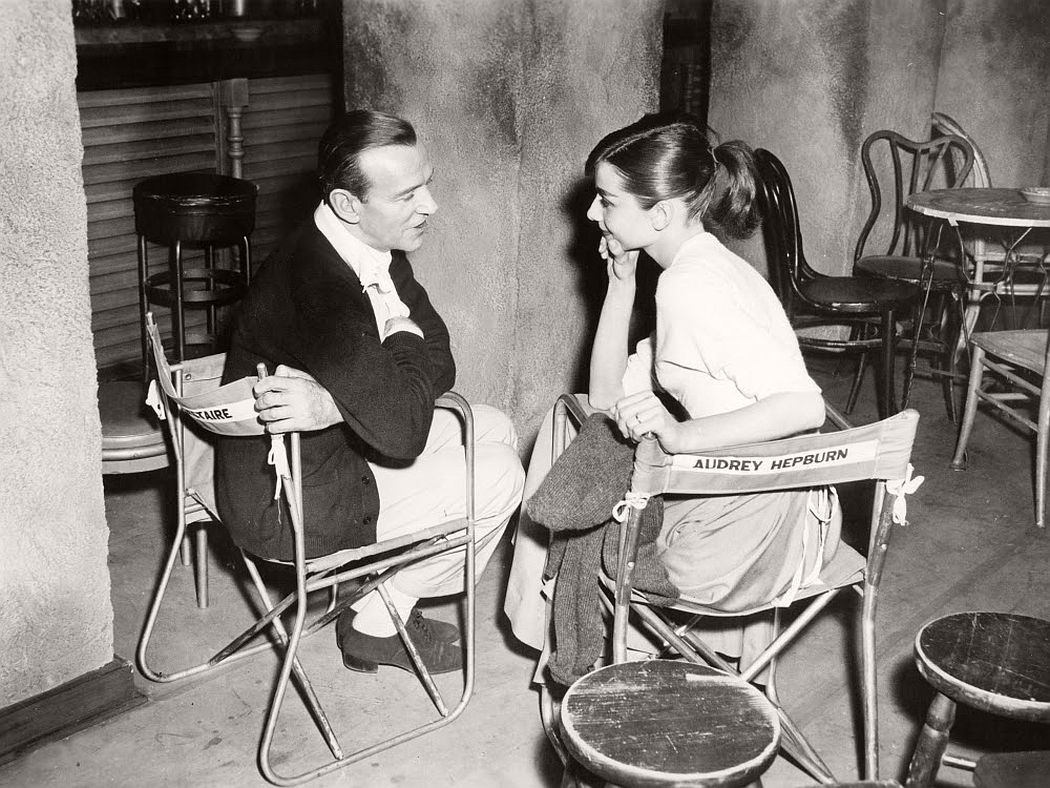 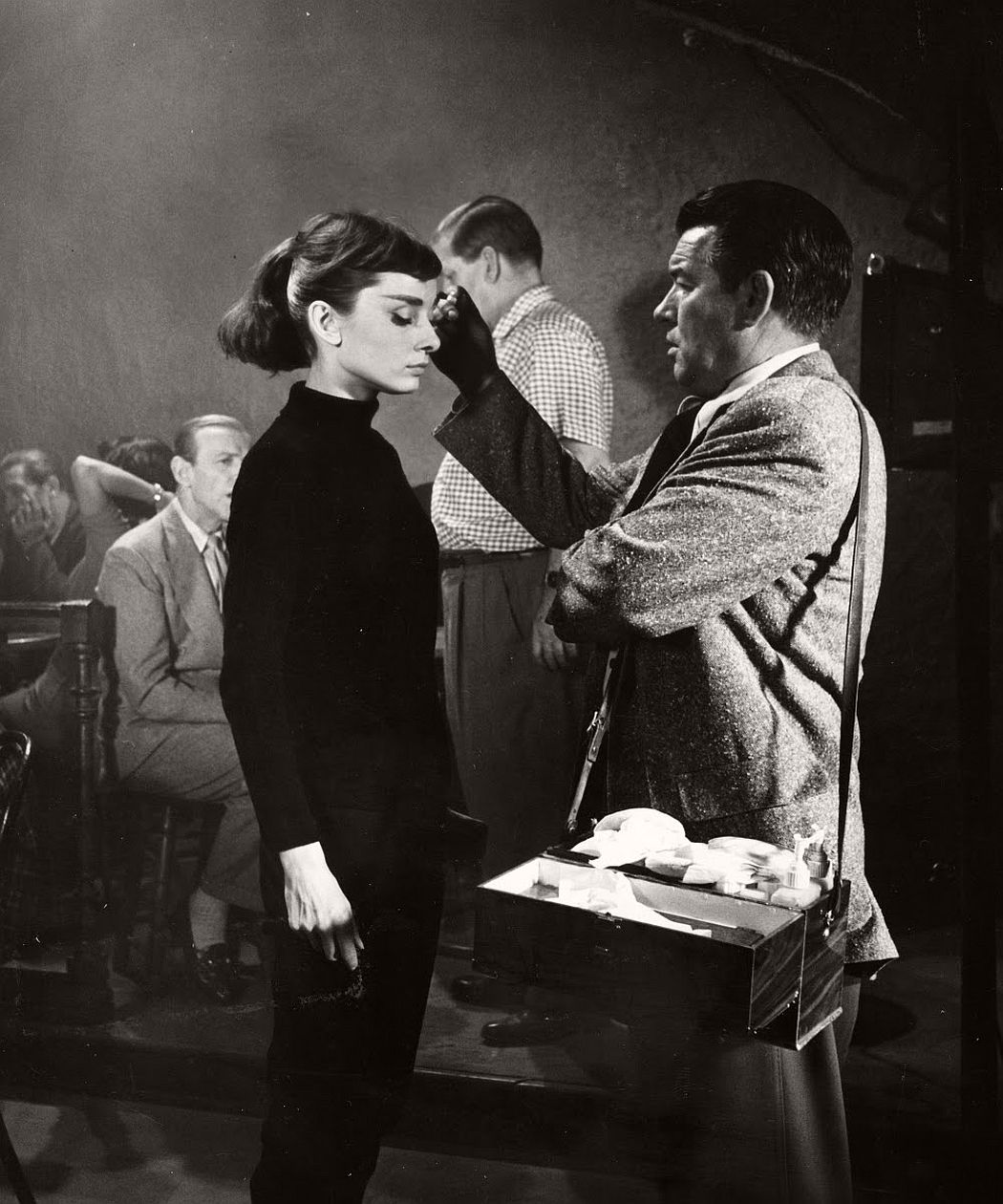 Hepburn’s personal makeup artist Wally Westmore applies her mascara. He was known to separate each of her eyelashes with a sewing pin so that the results would look more defined on camera. 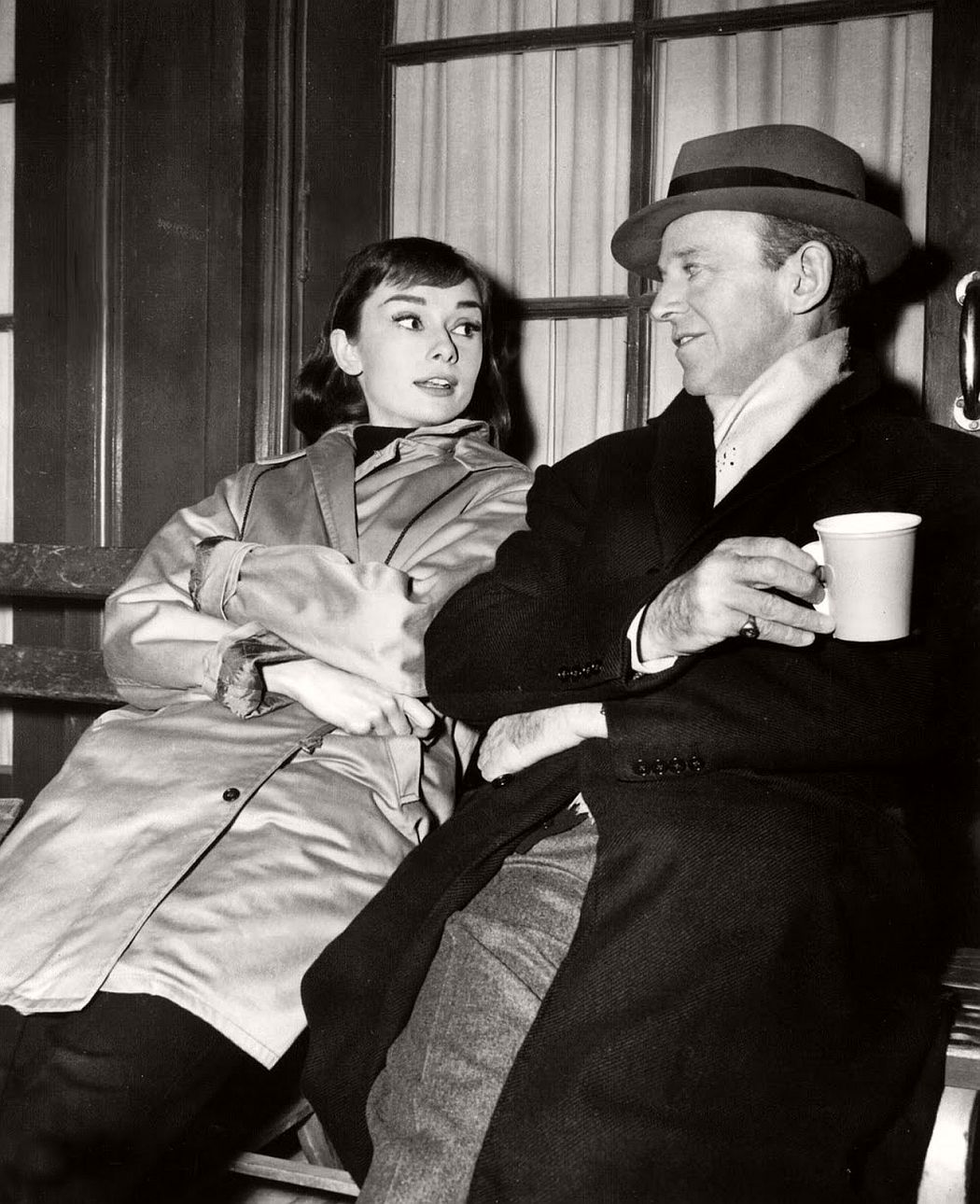 Hepburn and Astaire chat over coffee