Throckmorton Fine Art is pleased to present an important exhibition of photographs by the German-born 20th century photographer, FRITZ HENLE, (Dortmund, Germany 1909 – 1993). Photo-historian Helmut Gernsheim called FRITZ HENLE ‘the last classic freelance photographer.’ He was one of those fortunate individuals for whom the tumultuous years before and after World War II generated an ability for him to constantly reimagine and retool his life and work. His German Father, a surgeon, had a talent as an amateur photographer and encouraged young Fritz, who graduated from the Bavarian State Institute for Photography in 1930. Then his work for American art historian Clarence Kennedy funded a series of explorations that took him to Italy, the Mediterranean, Greece, North Africa and the Middle East for three years. He photographed people in urban and rural settings, at work, at study, and at play.

“An opportunity to photograph the Orient and India in 1935 and 1936 placed him in a locale few European photographers had access to. Henle shot the magnificent architecture and landscapes as well as the conditions he saw on the streets of Indian cities, in Peking and at the Port of Shanghai. His first exhibition, in fact, was at the Mitsubishi store in Tokyo and he published his first monograph, “This is Japan,” in 1937. When political turmoil made Western travel to these lands even less likely, Henle’s images of Asian society gained notoriety in both German and American periodicals.”

The broad range of Henle’s subjects, include images of New York City, Mexico, China and Paris; fashion; nudes; industry; and portraits of famous personalities. Henle liked exploring different genres of photography, and was well known for his travel and fashion photographs as well as portraits and documentary images. With Germany’s situation worsening by 1936, Henle embarked for America, first spending several months in Mexico to obtain a visa. He wound up socializing with some of the key personalities working there including Diego Rivera and Frida Kahlo, Jose Clemente Orozco and Carlos Chavez. But he also captured images of the simple workers and campesinos as he moved around the country.

Once Henle got to New York he became one of the earliest contributors to LIFE magazine, in 1937, which published more than 50 picture stories and five covers by Henle. New York was where he could make the most of his photojournalist vision as well as develop his skills producing commercial images for the great fashion publications of the time, such as HOLIDAY, TOWN & COUNTRY, ELLE, MADEMOISELLE and HARPER’S BAZAAR. His fashion photographs won tremendous praise for innovation by taking models out of the studio and photographing them in more natural settings outdoors. Known as “Mr Rollei” for his lifelong devotion to the twin-lens Rolleiflex camera he used throughout his career, Henle found the large 2.25 square format film provided one of the brightest and clearest screens for composition, detail, flexibility and creative expression.

In 1938 Henle won a two-week assignment from LIFE to shoot every aspect of pre-war Paris society from the horse races to the street life. It was a unique opportunity to record a citizenry on the brink. With a journalist’s vision he captured everyday scenes showing women chatting, a housewife carrying her baguette, people at a café, and a well-known shot of a woman on a chair mimicking the pose of a Roman God statue above her. It resulted in a disappointment when LIFE chose not to publish his pictures. Then, in 1944, just before DeGaulle triumphantly entered Paris the French photo editor of The New York Times heard of Henle’s pre-war Paris cache and published a four page spread in The New York Times Sunday magazine, a turn-around-success underscored when Henle published his fourth monograph, “Paris,” in 1948.

Henle became a U.S. citizen in 1942. He spent the war years working for the Office of War Information shooting industrial and military sites. In 1945, Henle co-founded the American Society of Magazine Photographers. In the 1950s Henle’s work for The Cities Service Oil Company led him to assignments in North and South America, as well as the Hawaiian Islands and the Caribbean and resulted in two more monographs on Hawaii, in 1948 and The Virgin Islands, in 1949. Henle moved with his family to the Virgin Islands in 1958 and made it his home for the rest of his life. Demand for his widely acclaimed commercial photography for travel industry clients unfortunately clouded his reputation as a fine art photographer for many years. It was not until 1980 that American collectors were re-introduced to Henle’s fine art images when New York’s Witkin gallery mounted a 50-Year Retrospective Exhibition.

After that Henle was tireless about building a lasting legacy and the Harry Ransom Humanities Research Center maintains a permanent archive of his work with almost 200,000 well-conserved negatives and nearly 2000 vintage prints. Fritz Henle photographs are now in the permanent collections of major institutions among them New York’s Museum of Modern Art and the International Center of Photography, The Museum Ludwig, The Kunsthaus, and The Center for Creative Photography. An exhibition called “Fritz Henle: In Search of Beauty”, marking the centenary of his birth, was held at the Harry Ransom Humanities Research Center at The University of Texas at Austin in 2009.

Roy Flukinger, curator of the Henle exhibition and senior research curator of photography at the Ransom Center, said, “Henle remained the champion of what he defined as ‘beauty’ in photography and, regardless of the subject matter he encountered, always strove to find an aesthetically pleasing approach to what came before his camera.”

Recognized for the clean and sharp elegance of the photographs, Henle’s art was unrestricted by convention or popular trends. Henle’s photography continues to be recognized for its artistry, eloquence and insightfulness, which our exhibition will certainly demonstrate.​ 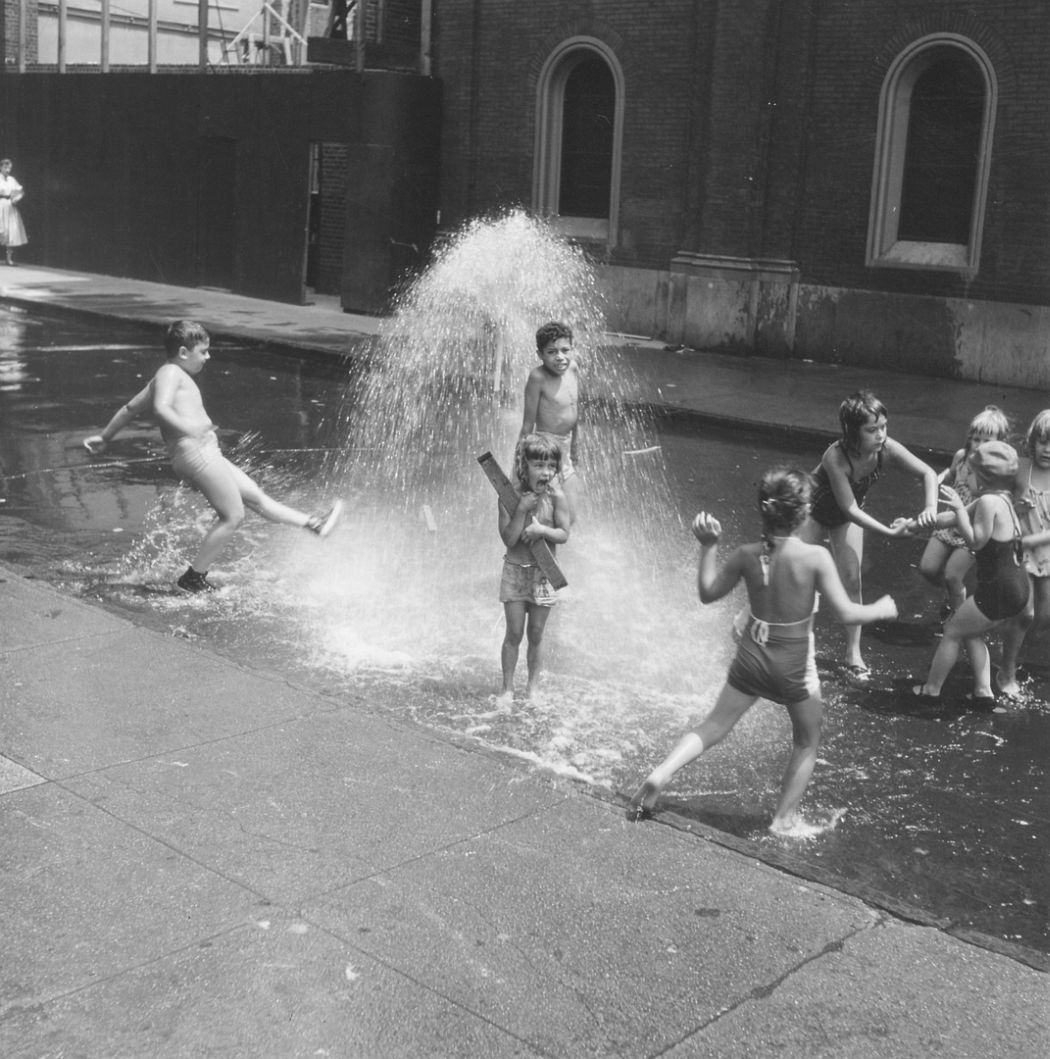 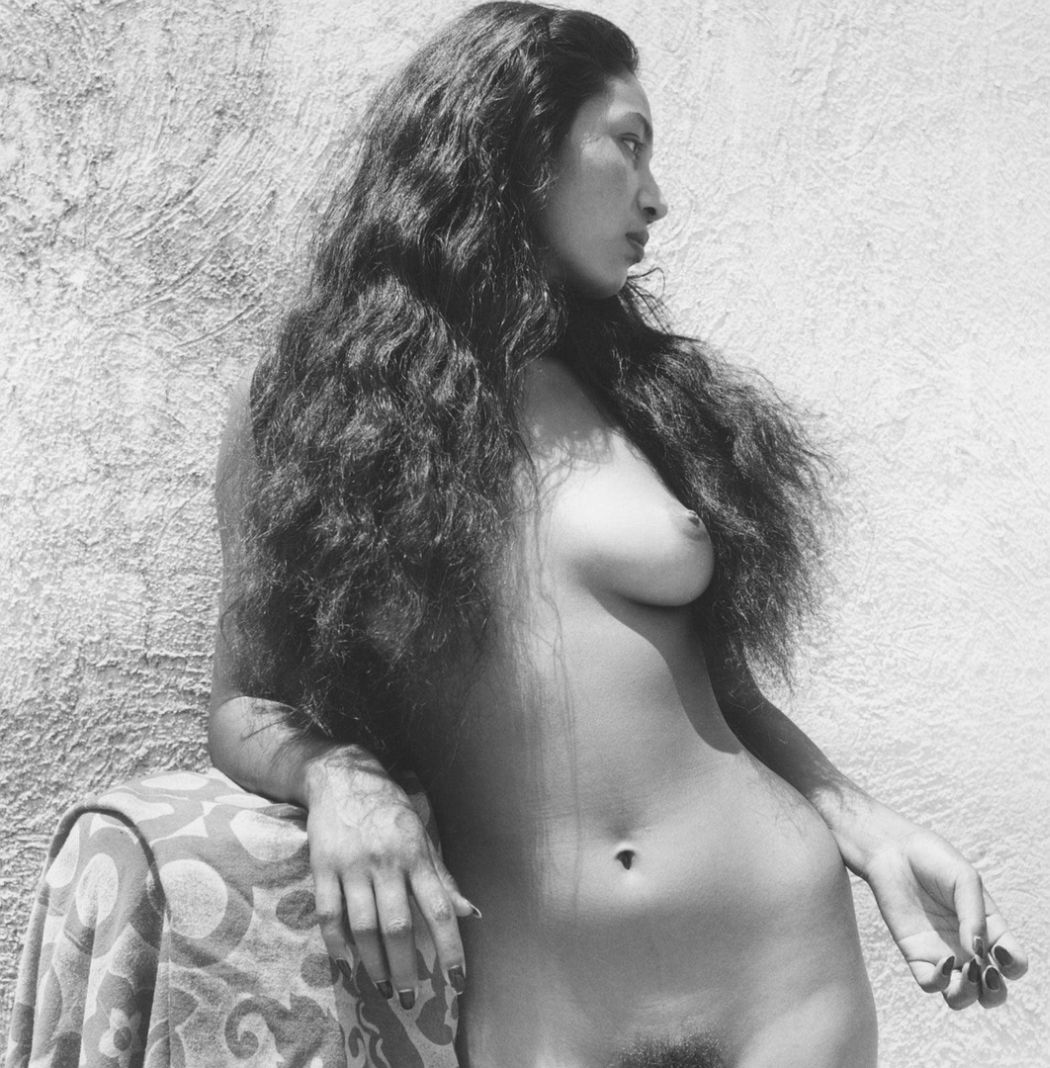 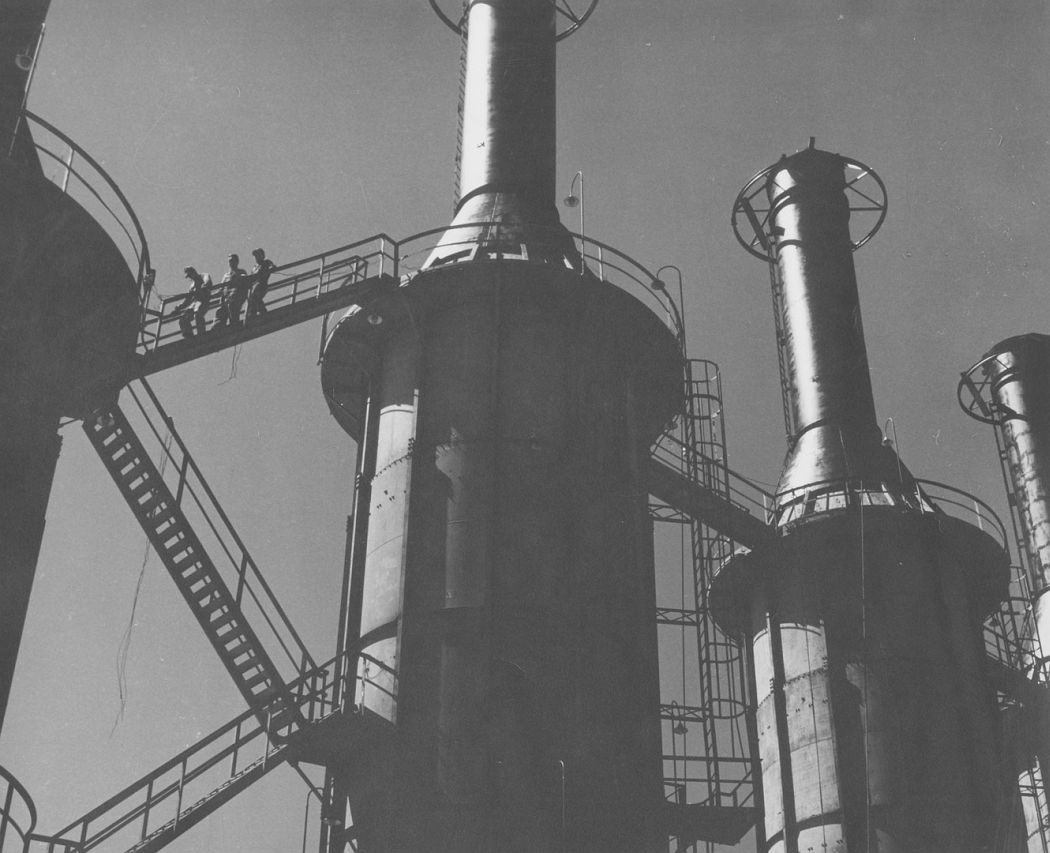 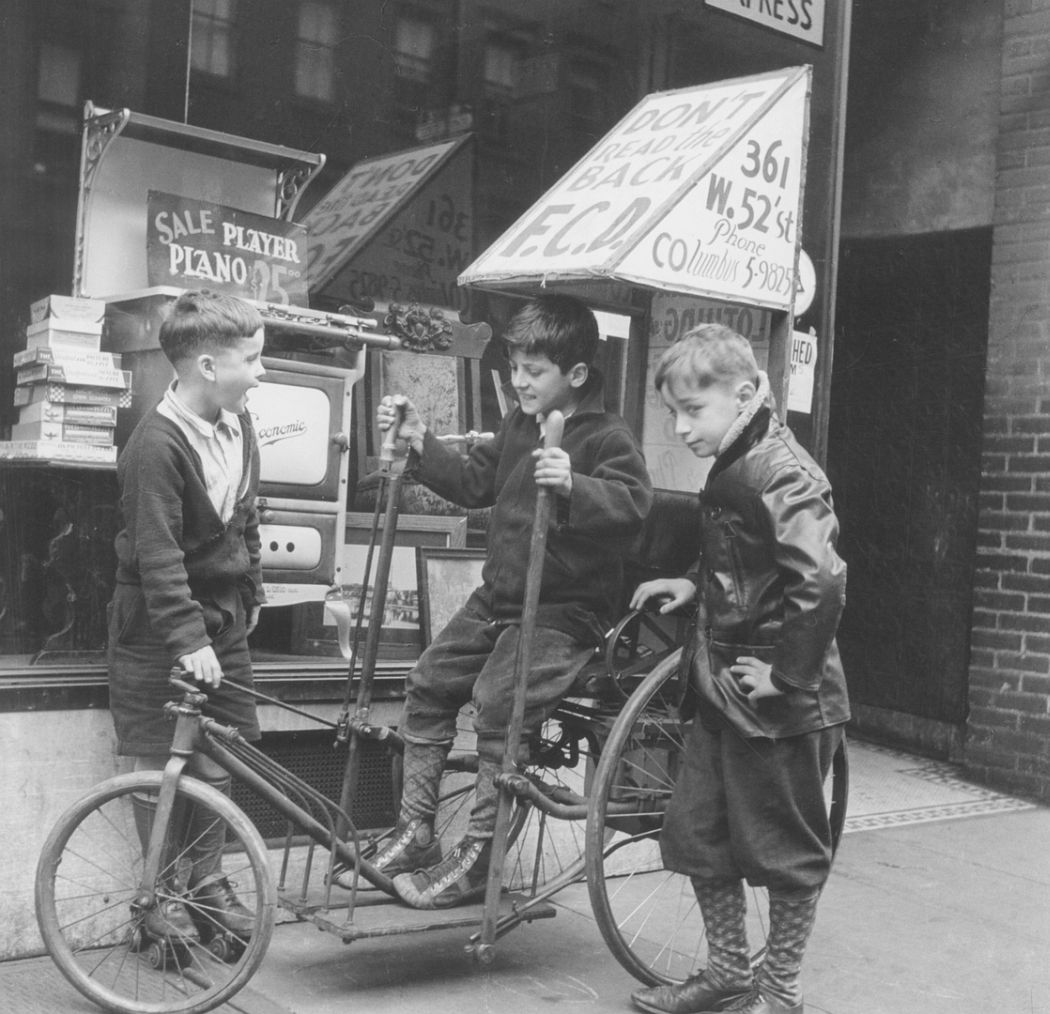 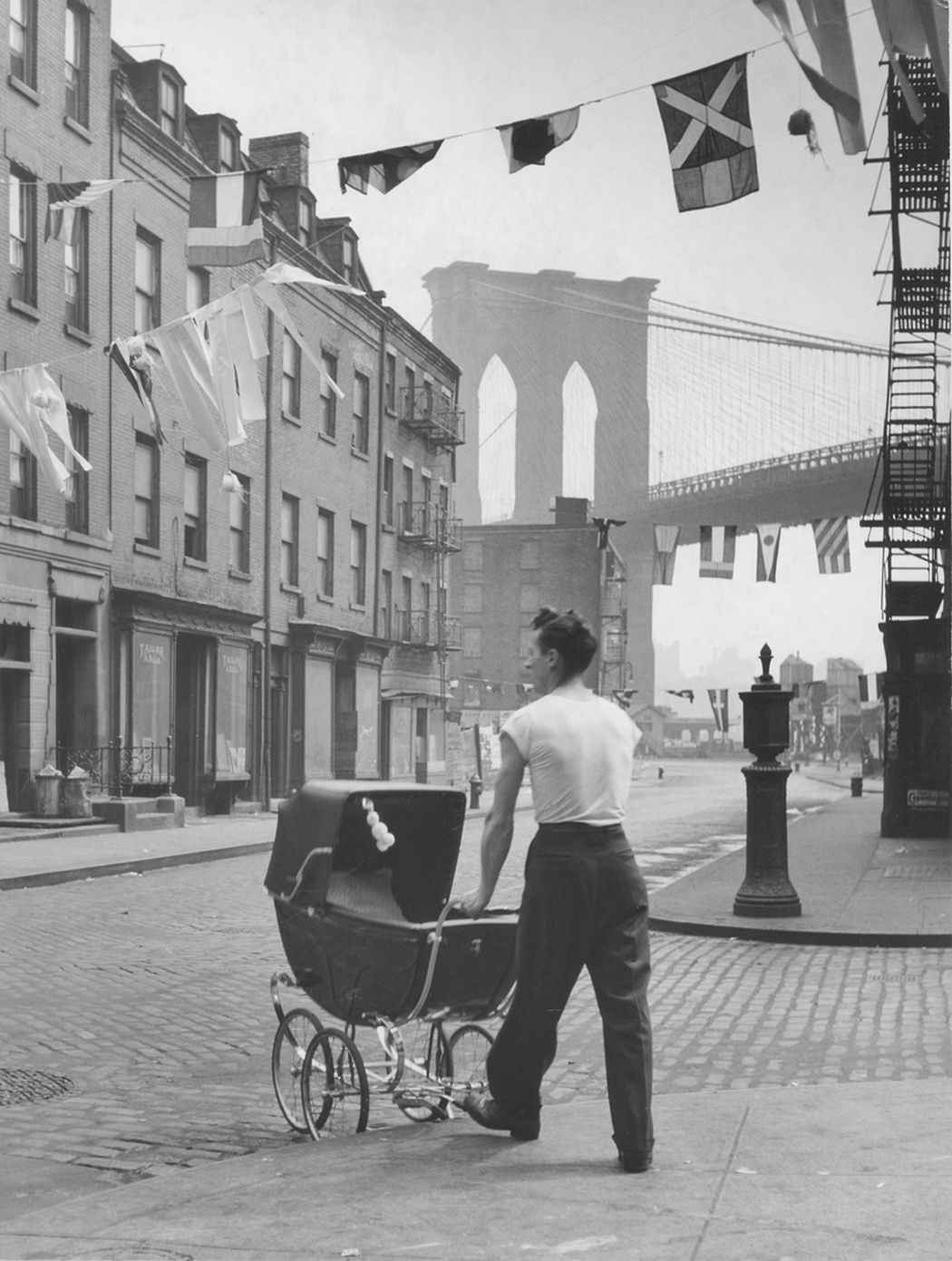 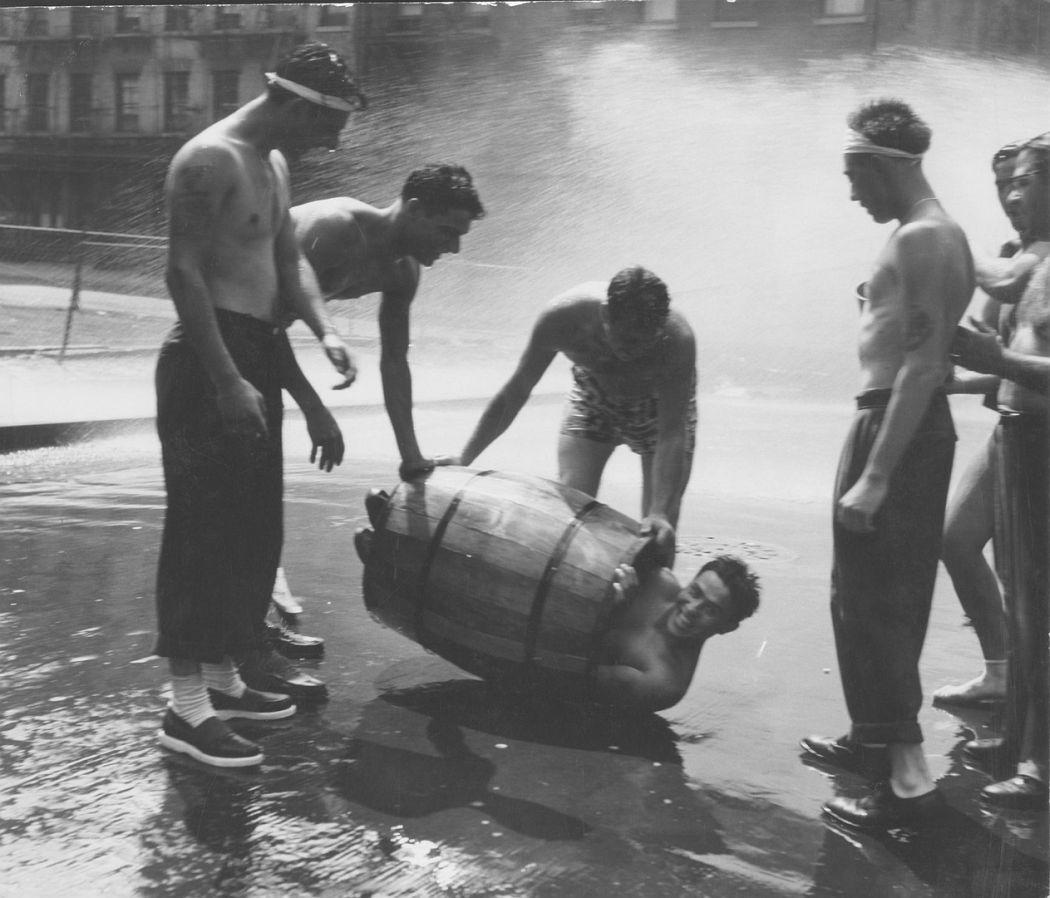 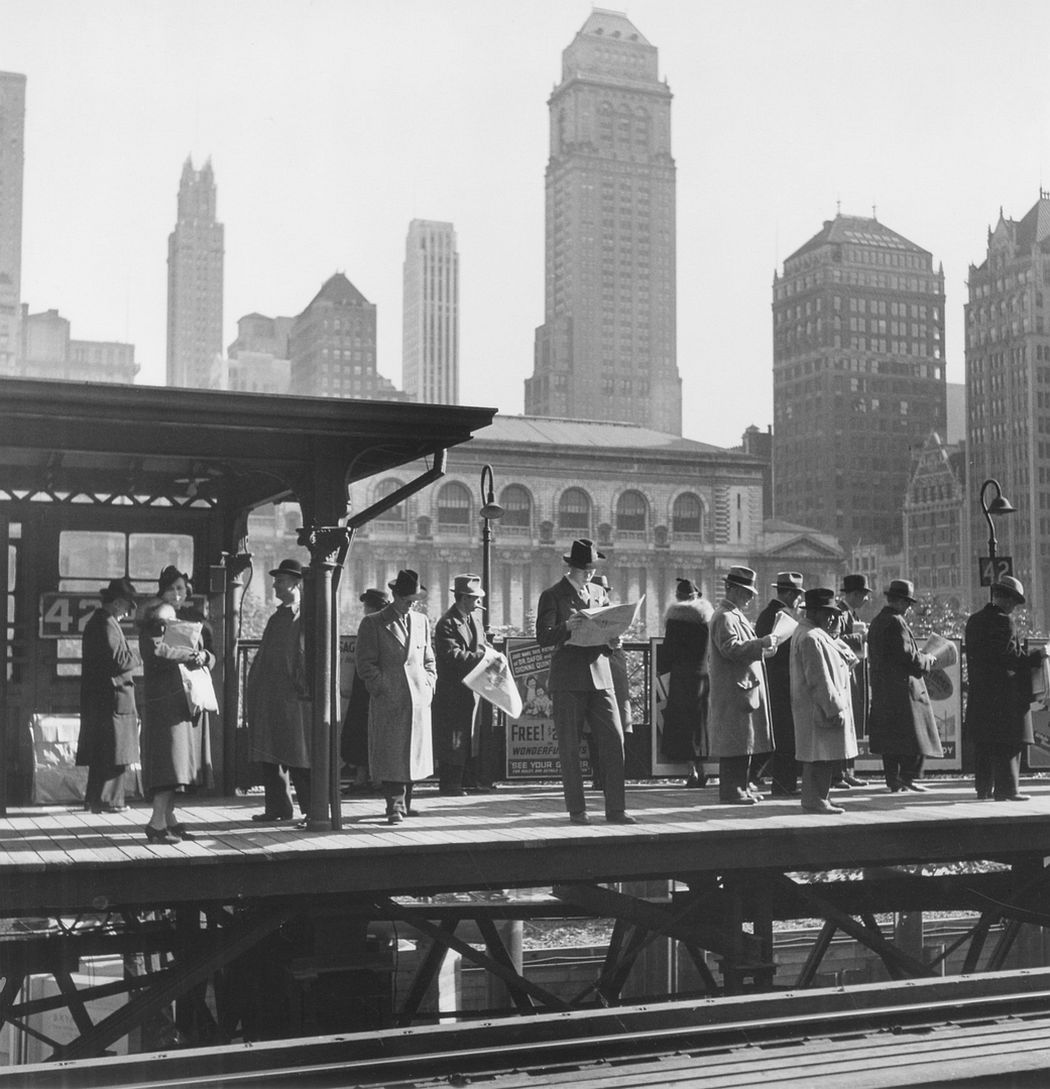 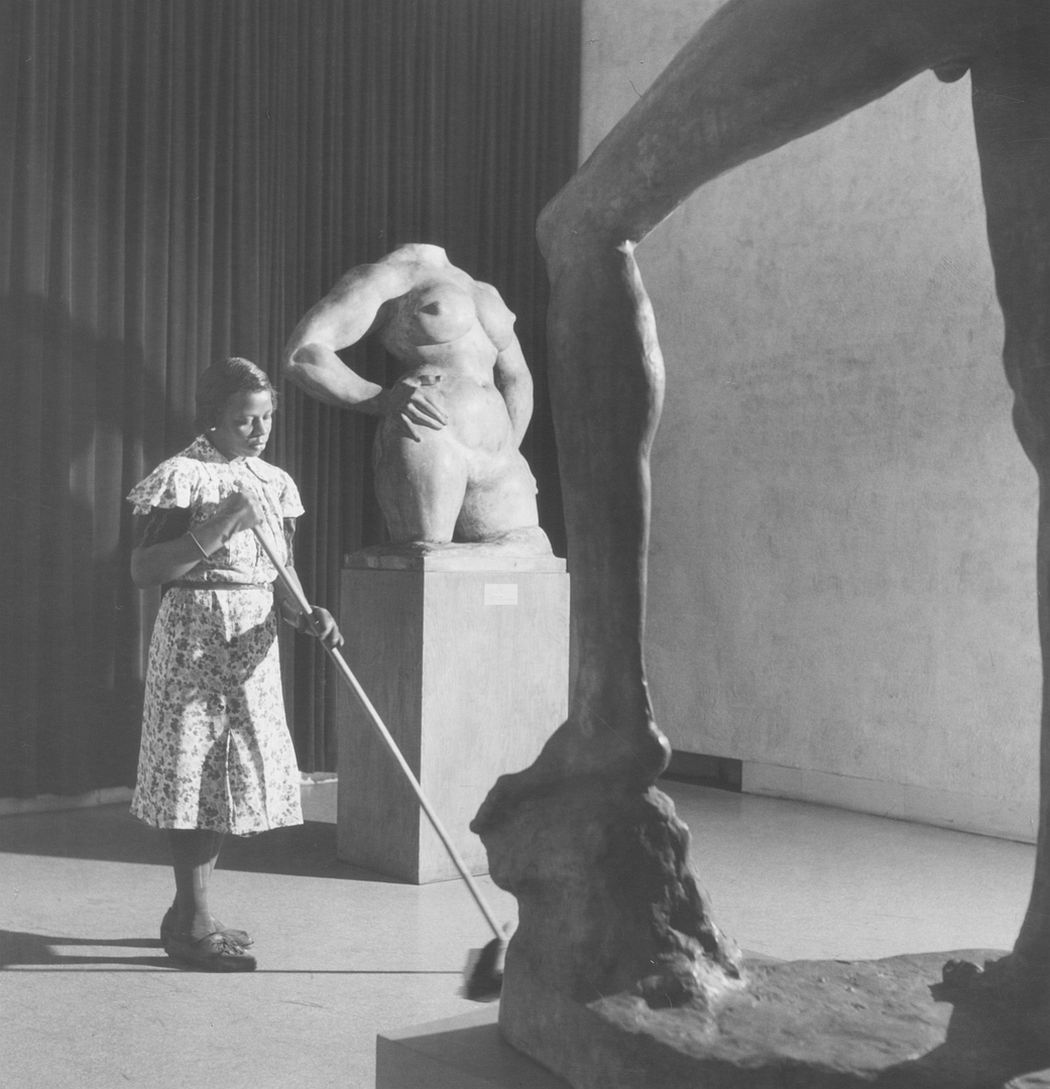