Penn’s first photographic cover for Vogue magazine appeared in October 1943. Penn continued to work at the magazine throughout his career, photographing covers, portraits, still lifes, fashion, and photographic essays. In the 1950s, Penn founded his own studio in New York and began making advertising photographs.

Irving Penn was among the first photographers to pose subjects against a simple grey or white backdrop and he effectively used this simplicity. Expanding his austere studio surroundings, Penn constructed a set of upright angled backdrops, to form a stark, acute corner.

Penn captured the faces, and personalities, of celebrities from movie star Spencer Tracy to author Anaïs Nin, gradually changing his approach to portraiture over the years. In the 1940s, Penn positioned his sitters in a narrow corner created by two bare, dull theater flats, a device of his own creation. The set both physically and psychologically confined the sitters, putting them on equal footing with Penn. 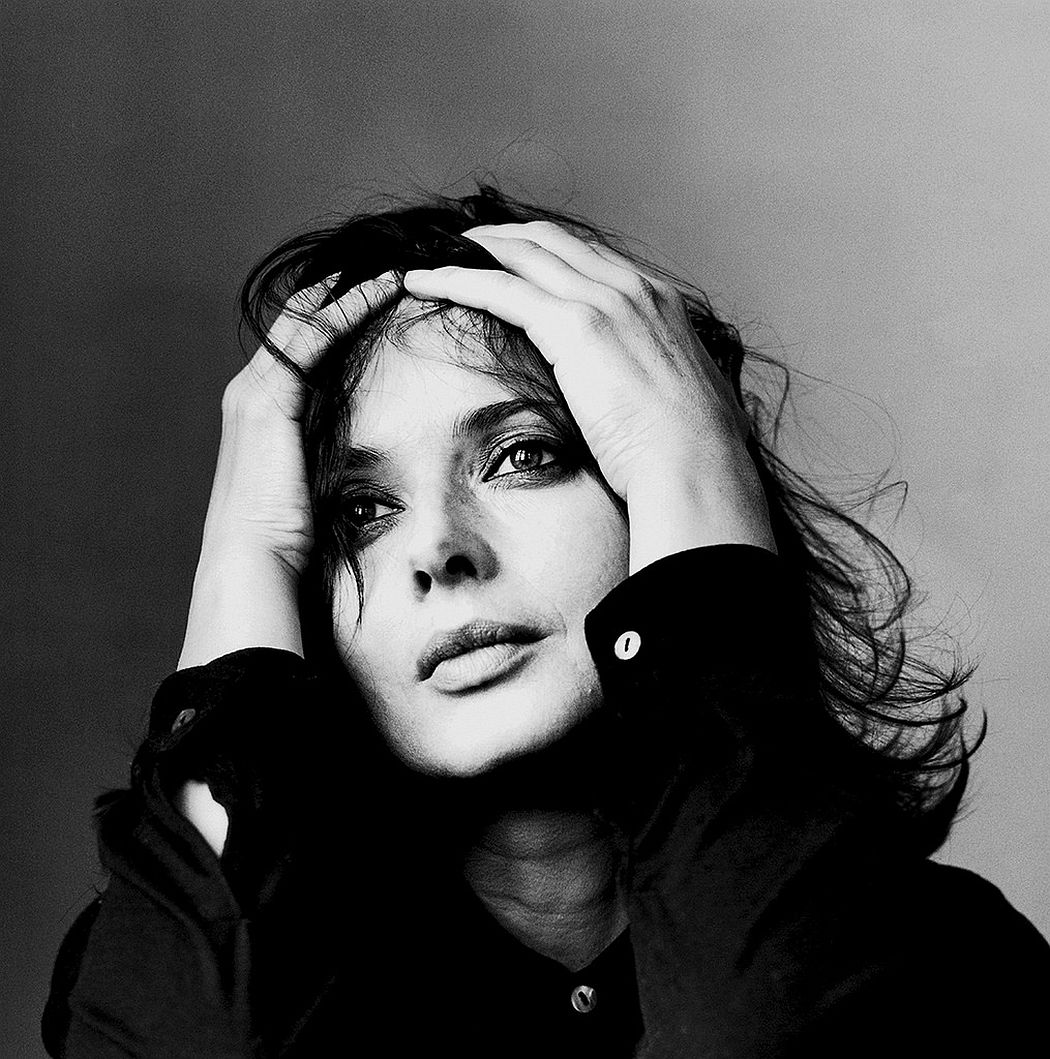 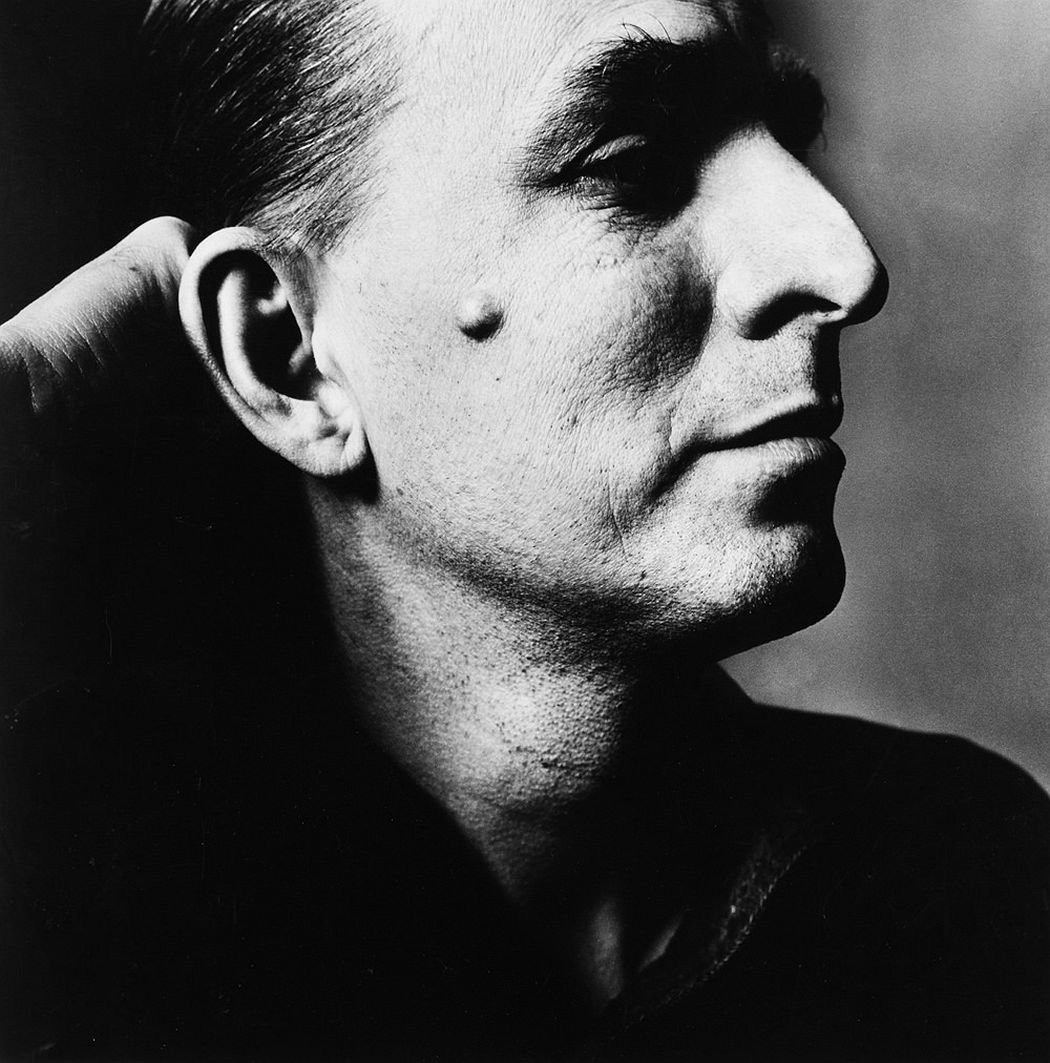 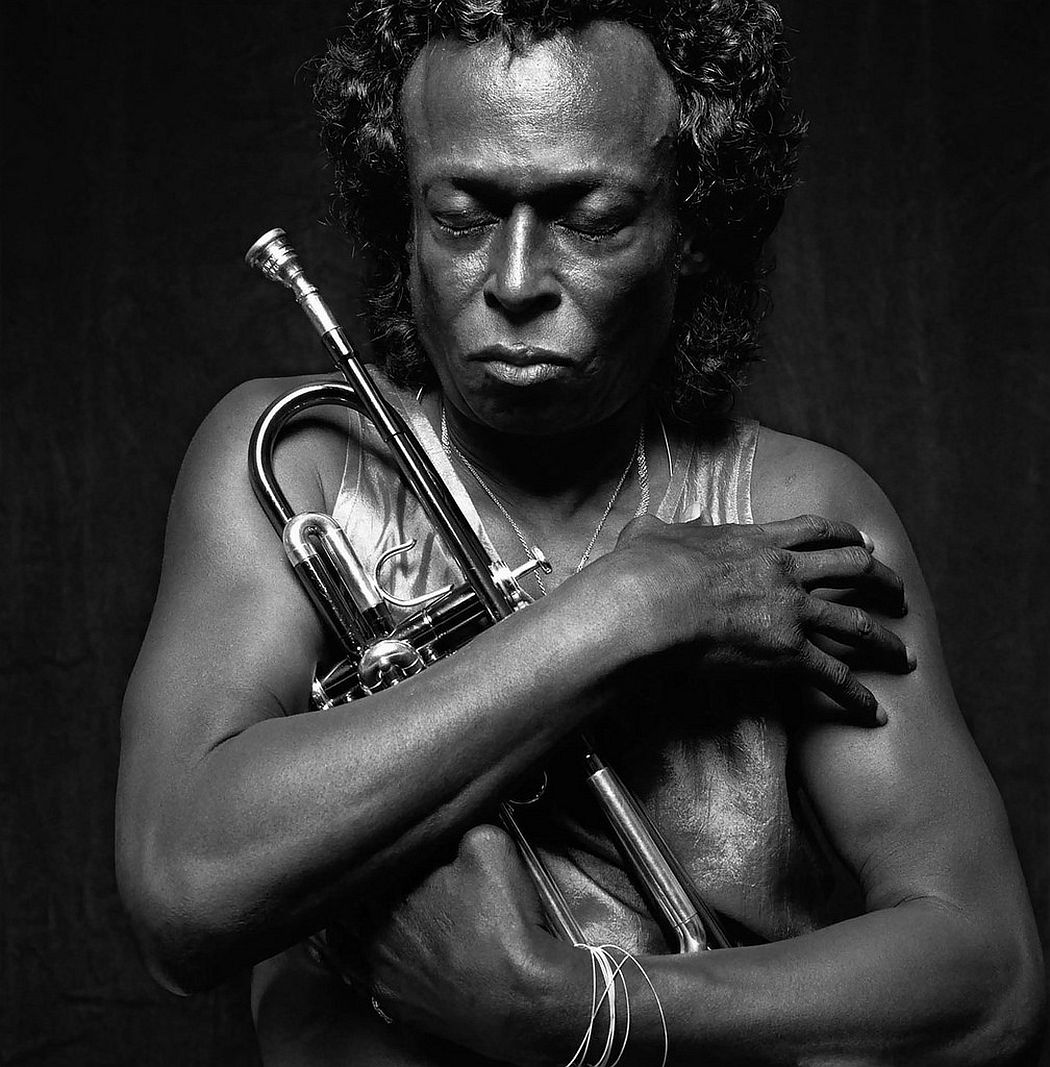 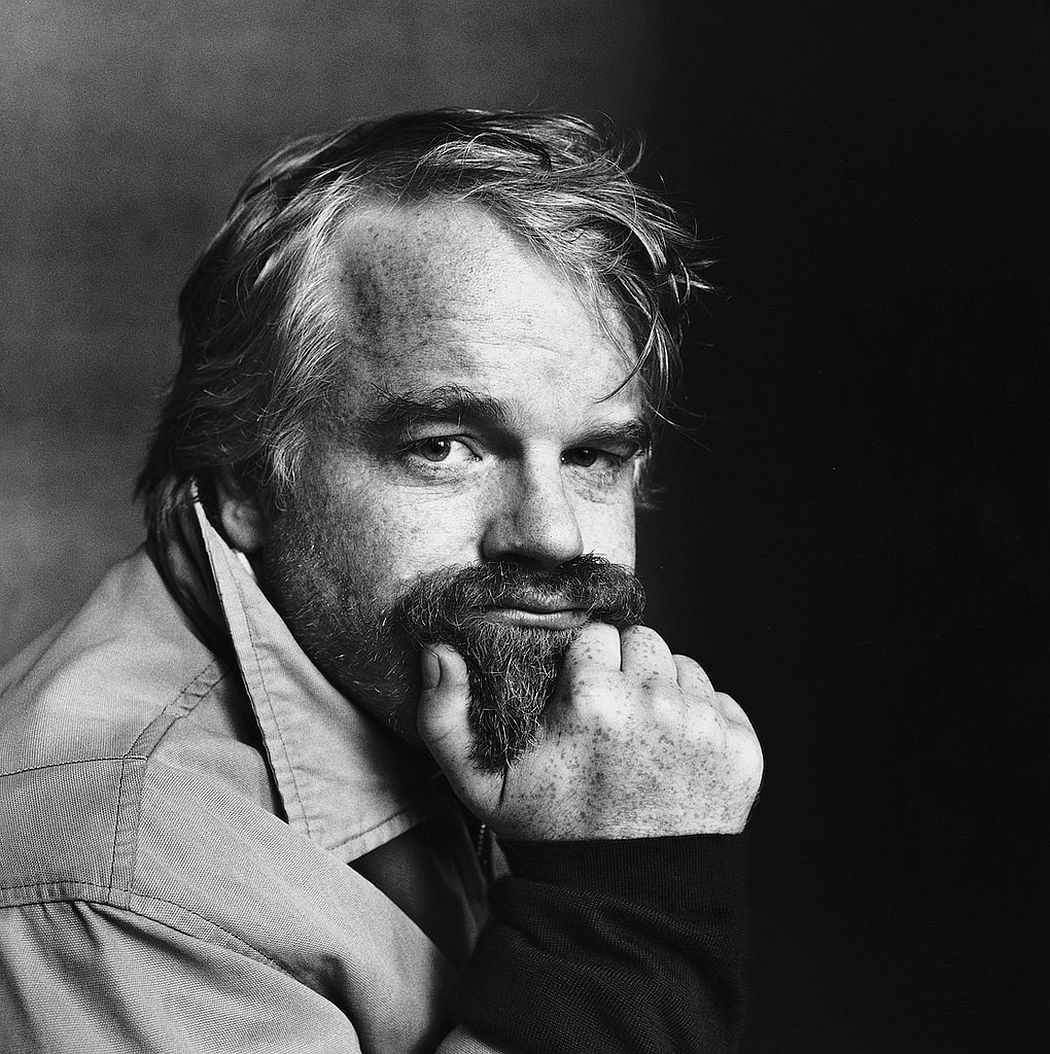 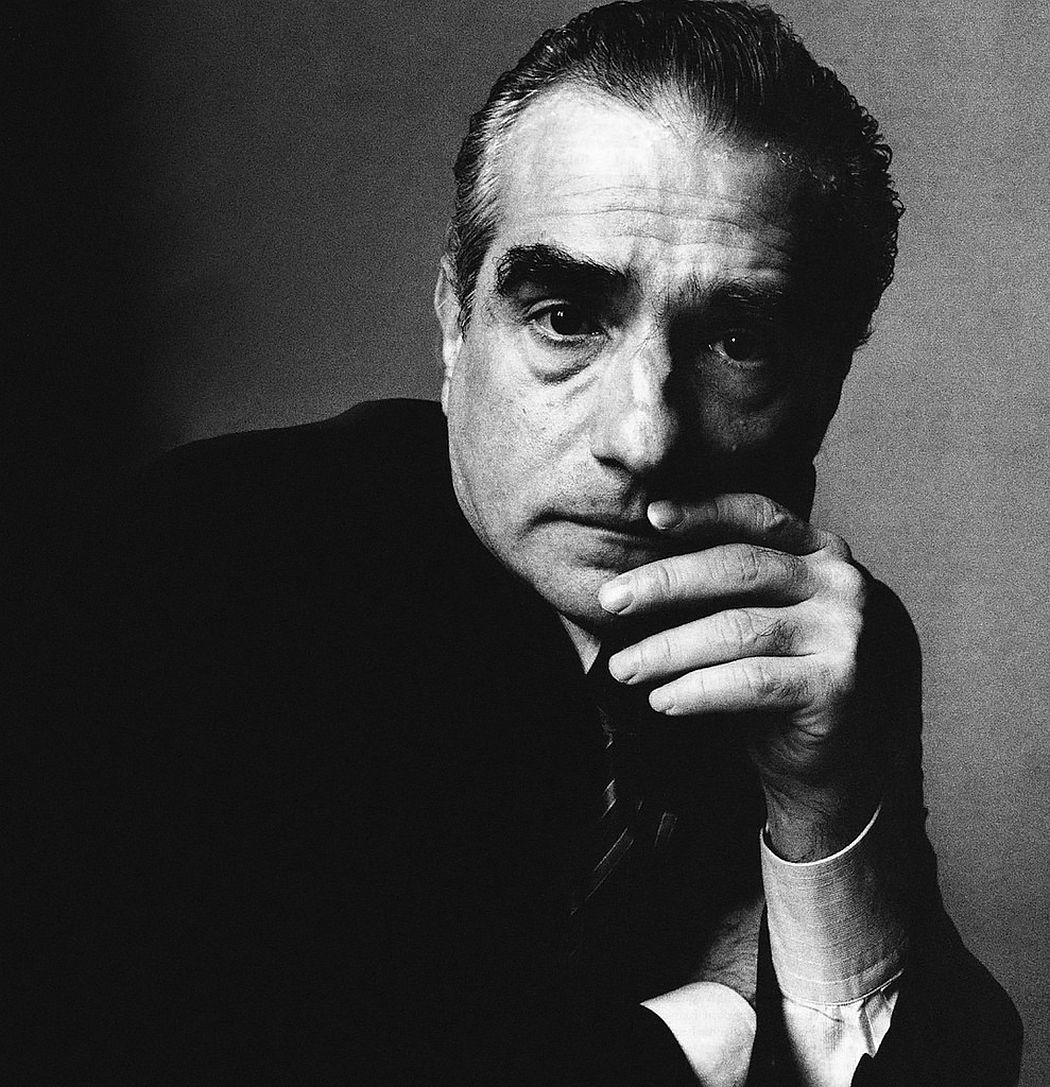 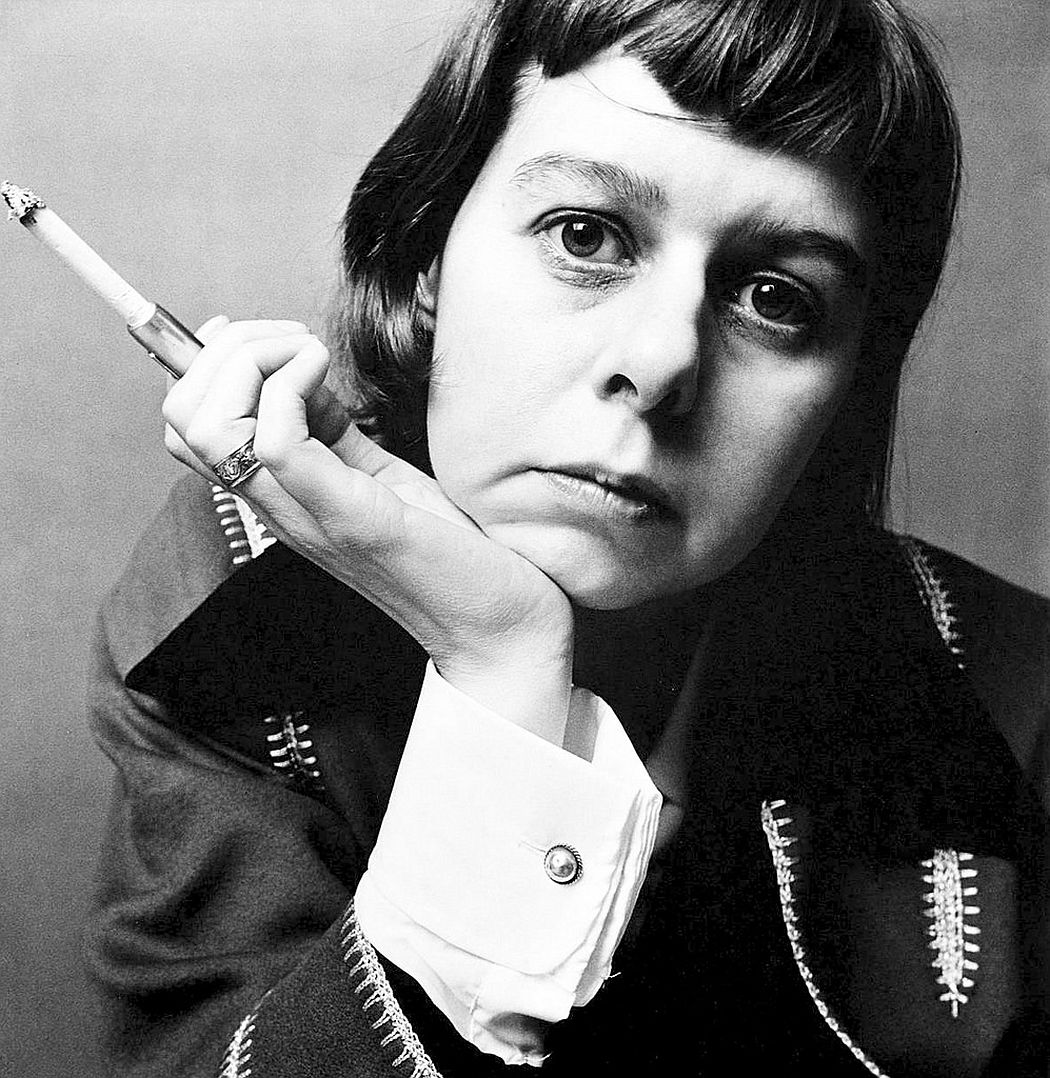 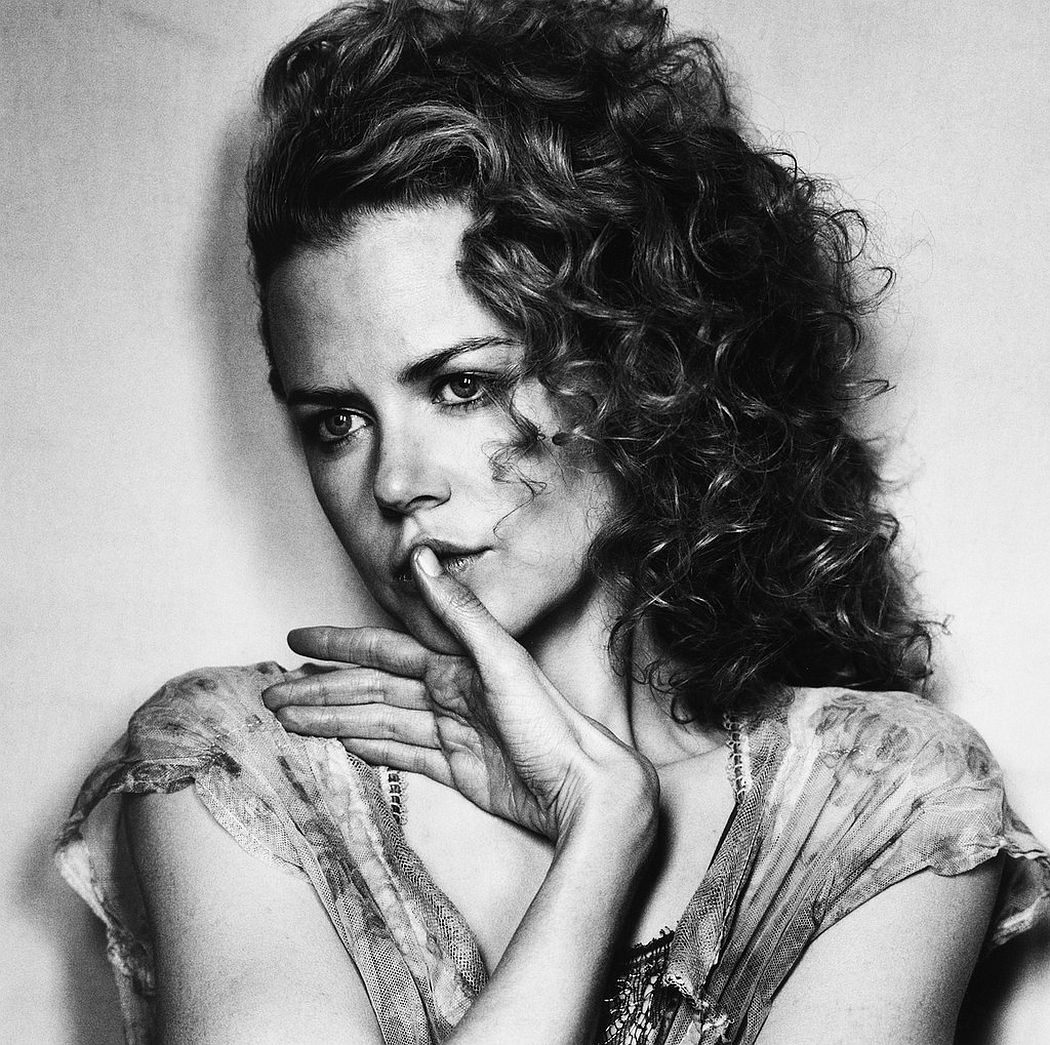 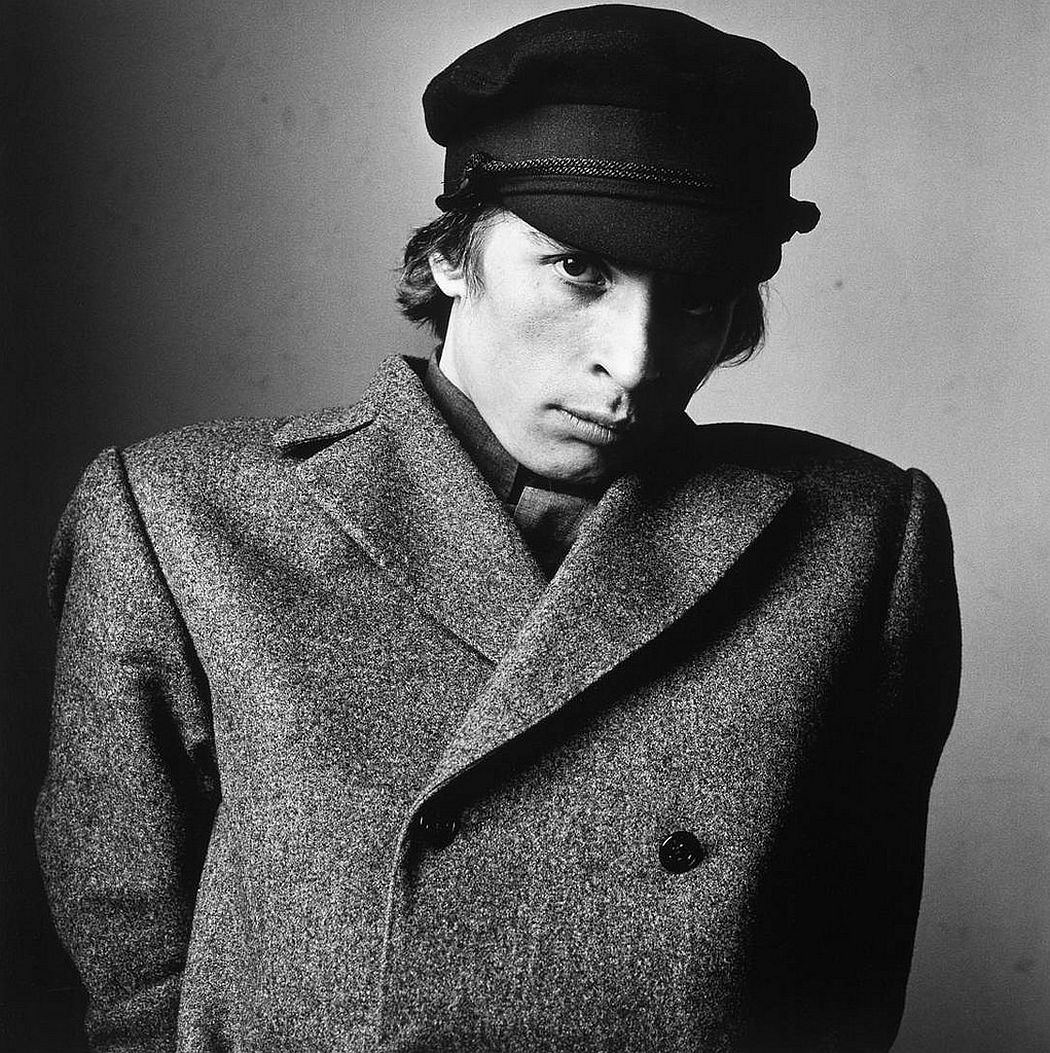 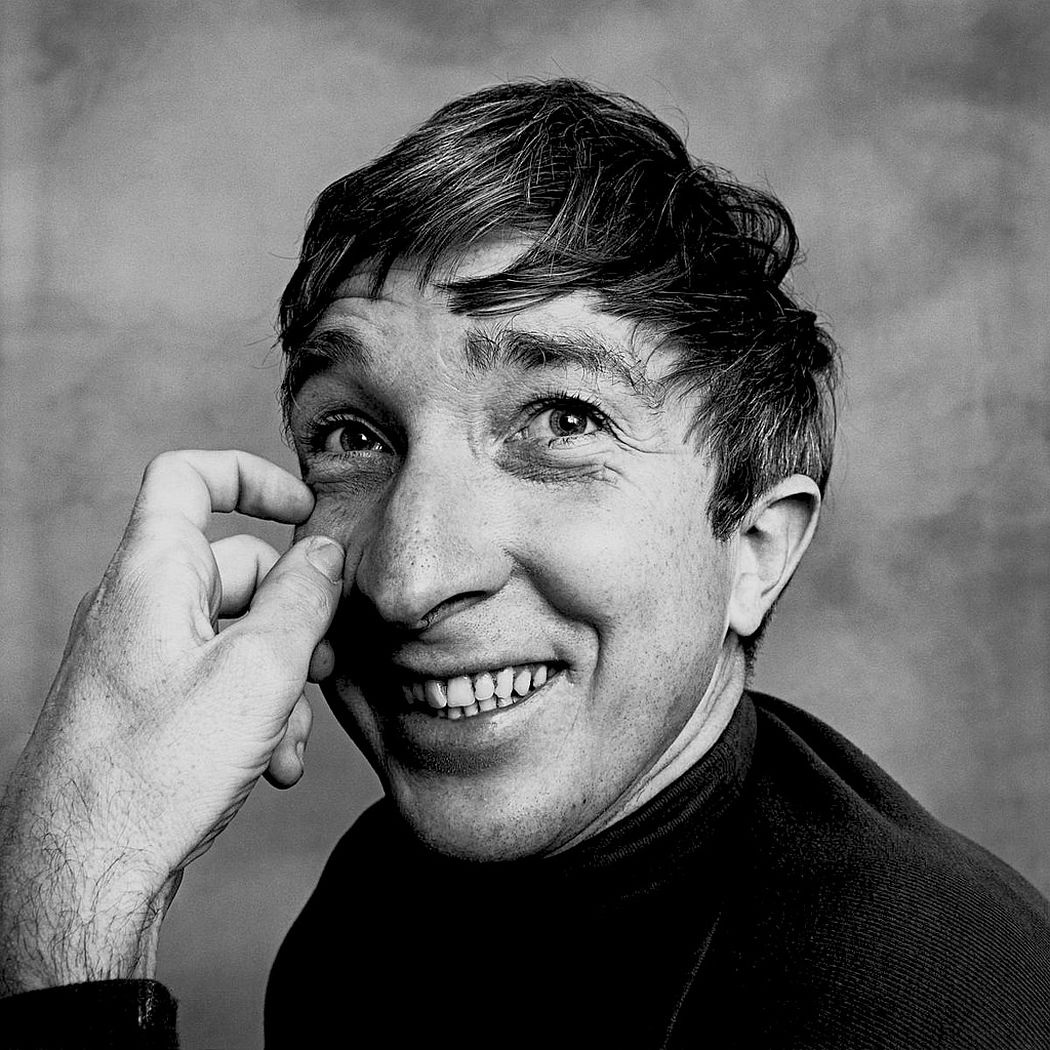 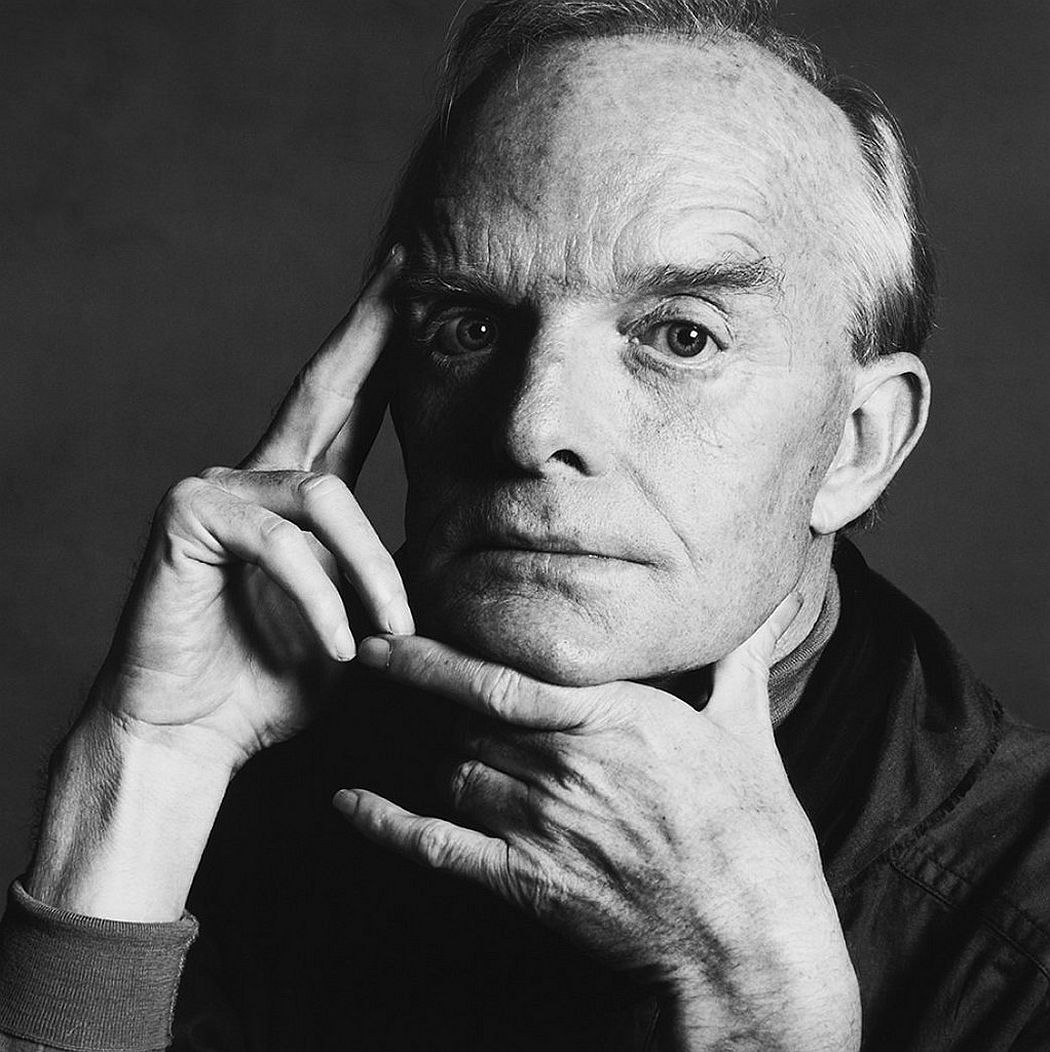