Water is very much on the minds of Californians after six years of drought. Fragile Waters celebrates this precious, essential resource and encourages dialogue about water conservation. One hundred and seventeen black-and-white photographs by three artists whose works span a century create a powerful collective statement. Ansel Adams’s early prints, made from 8-by-10-inch glass plate negatives, are some of the most iconic images in the history of photography. His reputation as an artist is matched by his role as a founder of the modern conservation movement. The exhibition will feature thirty-seven works by Adams— including rarely seen historic images from his family’s private collection—along with photographs by Ernest H. Brooks II and Dorothy Kerper Monnelly.

Brooks is a renowned underwater photographer and climate-change activist whose work has been exhibited at museums that include The Metropolitan Museum of Art, New York, and the Smithsonian Institution, Washington, DC. Monnelly has devoted her long career to landscape photography and conservation advocacy. She has received particular acclaim for her projects on marshes and ecosystems in Massachusetts.

Jeanne Falk Adams, former director of the Ansel Adams Gallery in Yosemite National Park and Ansel Adams’s daughter-in-law, conceived the exhibition following the tragic explosion of the oil rig Deepwater Horizon in the Gulf of Mexico in 2010. Fragile Waters unites three artists who have expressed their lifelong commitment to protecting the sanctity of the environment through the universal language of photography. 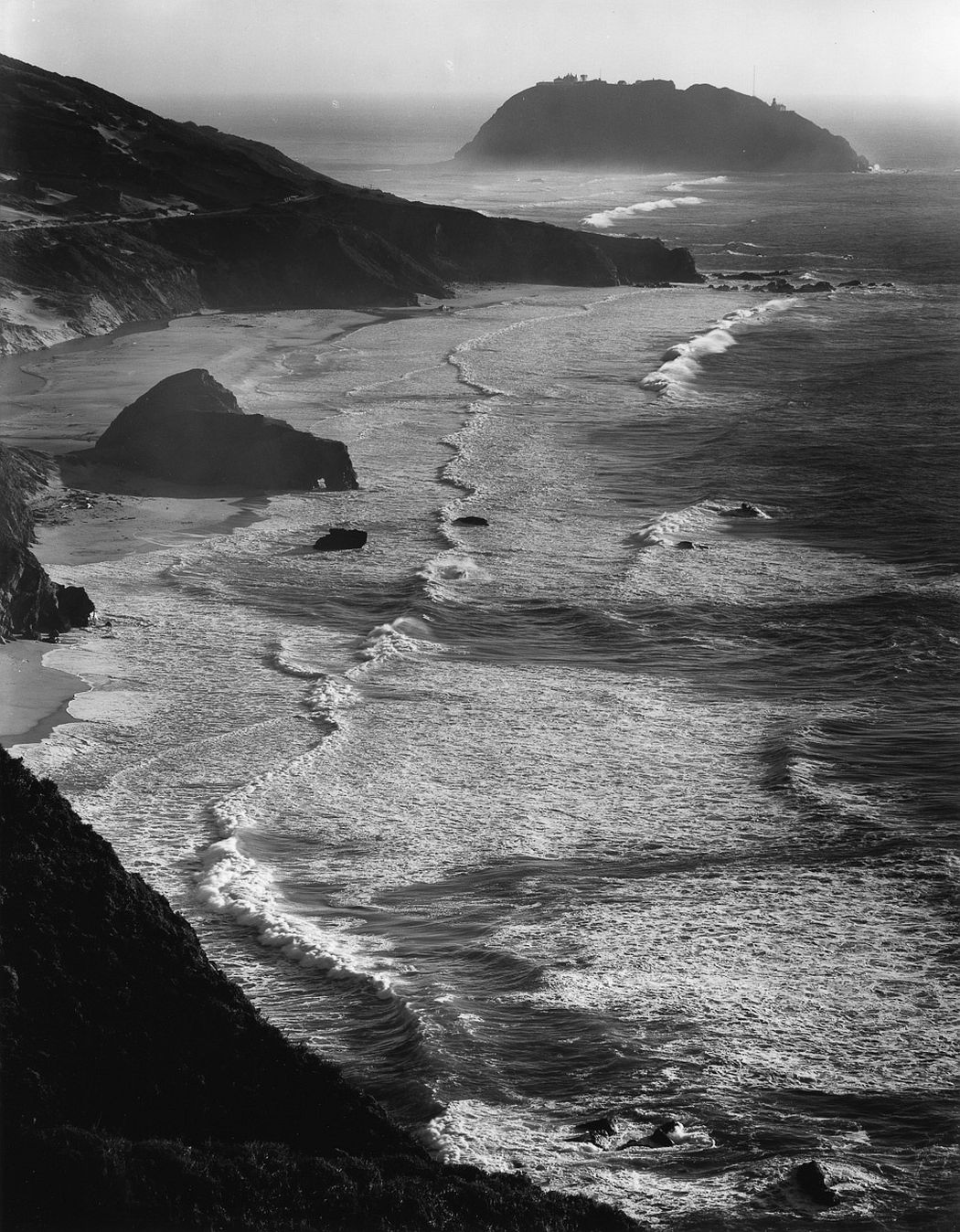 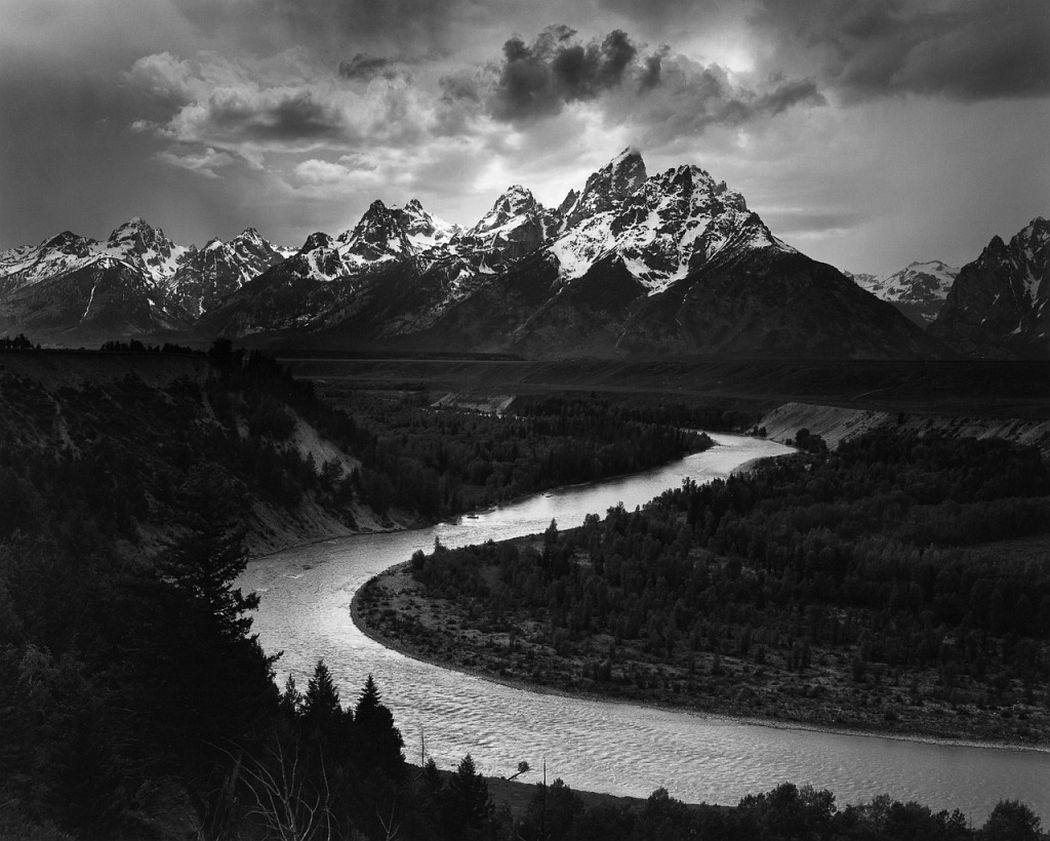 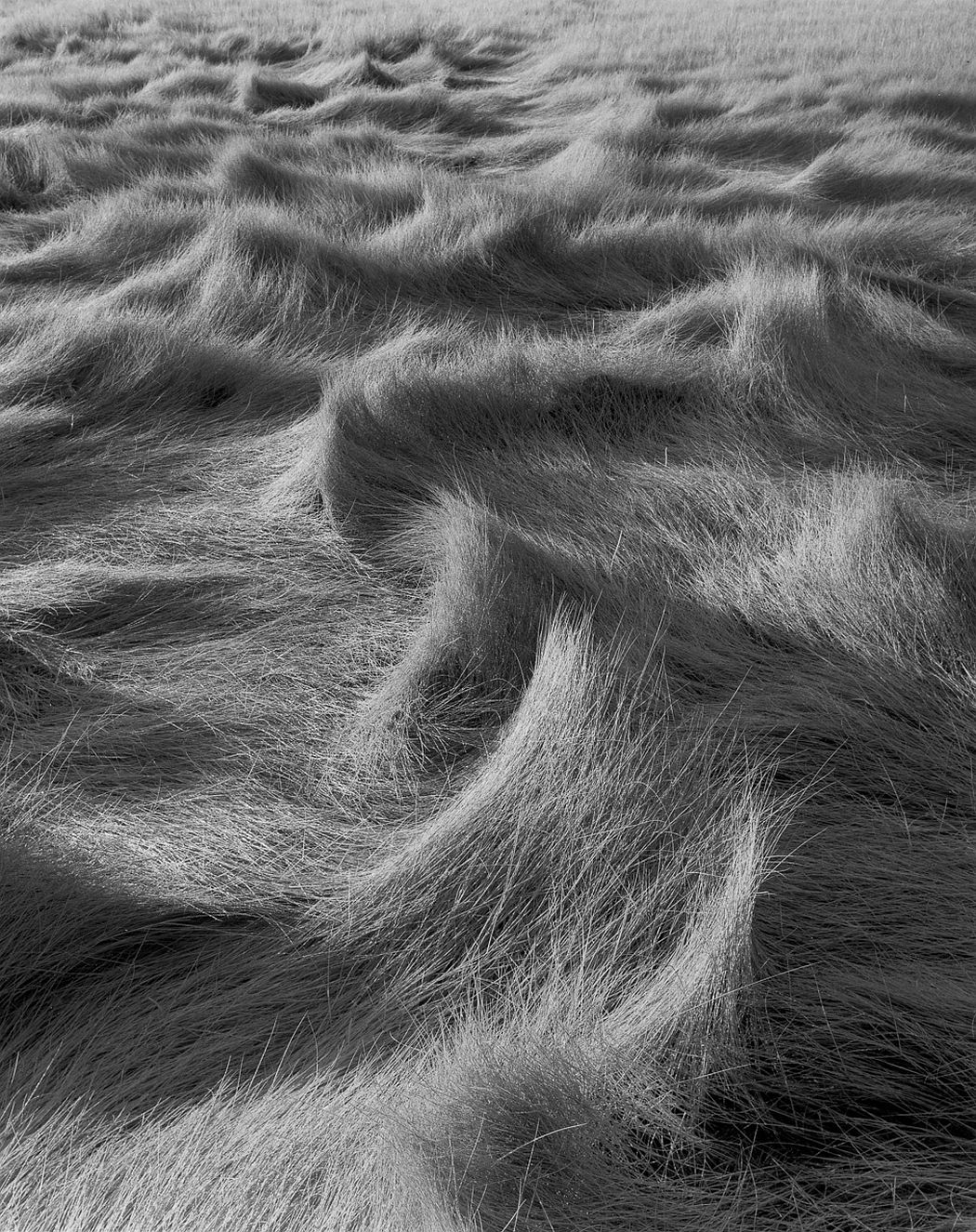 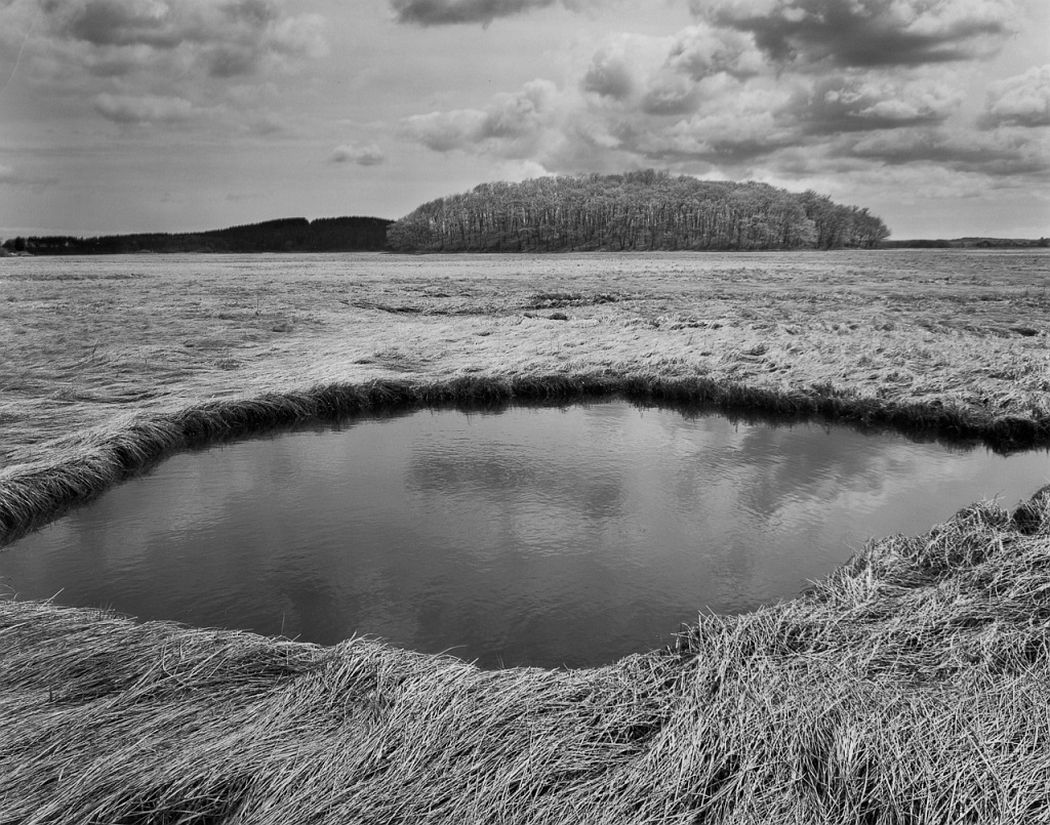 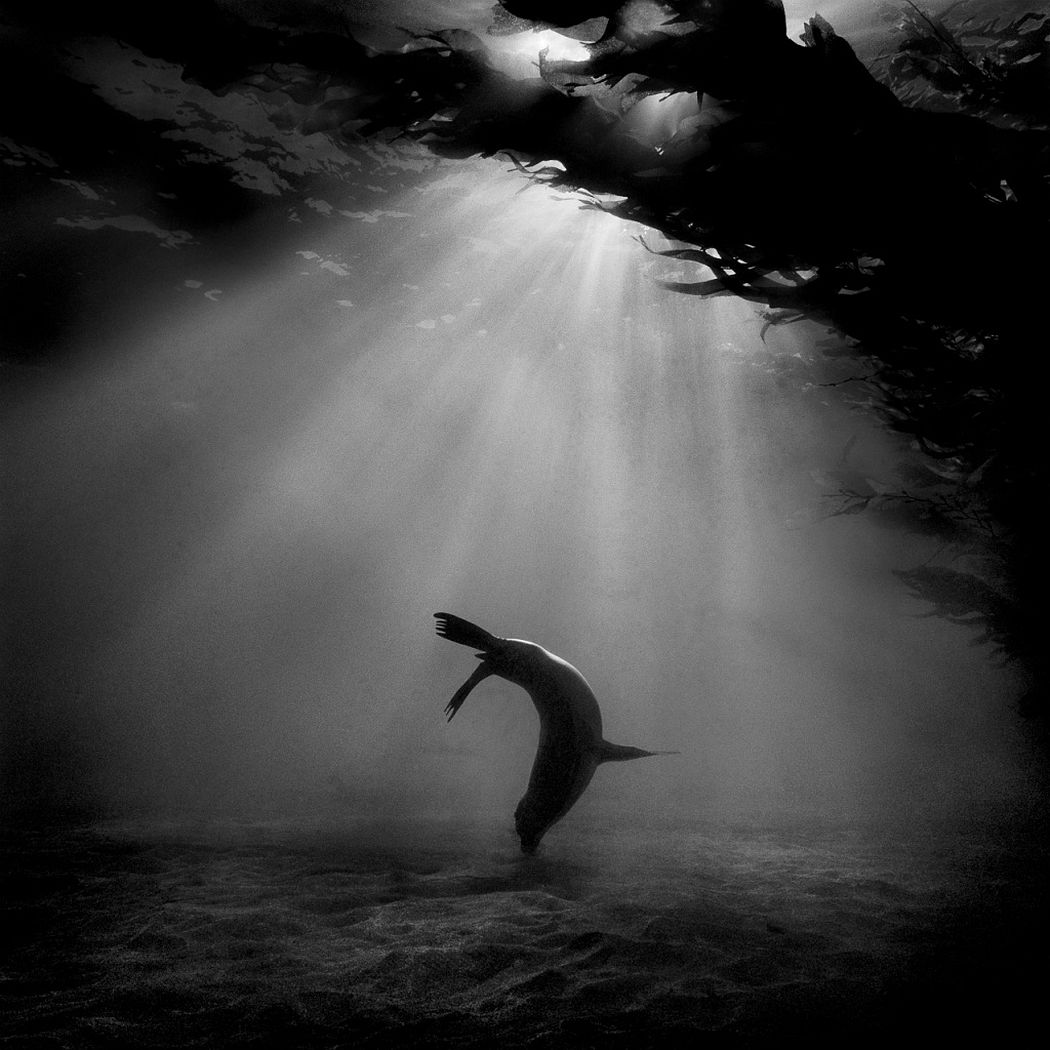 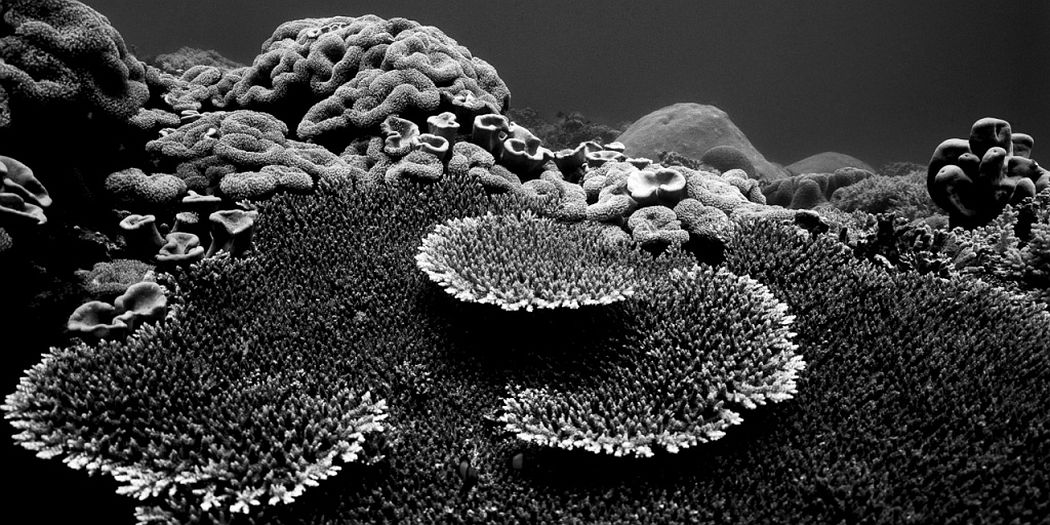 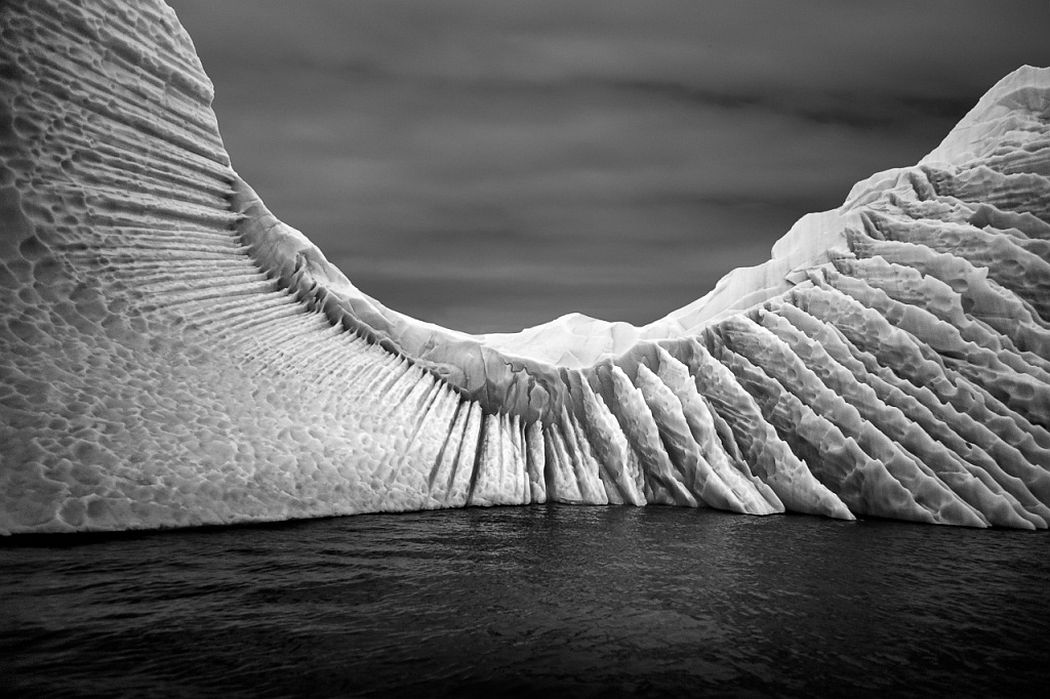