Until 30 April, fifteen black and white photographs illustrating the dialogue between the social and political fervour of New York of the ’60s and the artistic and nihilistic figure of Andy Warhol and exponents of the Factory will be on display.

The photographs showing Andy Warhol and some of the top names from the Factory, including Lou Reed and the Velvet Underground, Ingrid Superstar, Susanna Campbell and Gerard Malanga, were taken over a period of three days during the spring of 1966, when Larry Fink was commissioned to produce some pictures for the ‘East Side Review’. The shots documenting an America shot through by political and social tensions associated with the struggles for civil rights and the antiwar protest movement, instead cover a longer time span, from 1964 to 1968. The images on display, like the entire photographic corpus from which they come, are now coming back to light for the first time.

From the combination of these two faces of the New York of the 60’s emerges a powerful portrait of a society in full swing. On the one hand, Andy Warhol and the exponents of the Silver Factory characterized by a stance of studied social detachment, political disengagement and a deep knowledge of the links between commercial reasoning, art and mass communications; on the other, a young Larry Fink totally involved in the upheavals of the civil society, a staunch supporter of political participation and a convinced detractor of art subservient to market forces.

Kevin Moore, author of the critical text that accompanies this project, which has such topical overtones, writes: “One could make a claim that, in a certain broad sense, Fink and Warhol were both interested in politics, just as they were interested in art, yet starting from radically different reference points.”

The photographs on display give a clear indication of Larry Fink’s approach to the medium: unusual perspectives, an eloquence of composition and depth of narration. The individual is always at the centre of the scene, even when this individual is Andy Warhol: no technical or stylistic devices are used to confer a particular light on the famous compared to the common man. On the contrary, in Larry Fink’s shots, every scenic means is called upon to emphasize the humanity of the person photographed. The emperor has no clothes, and the legend can be touched.

‘Fink on Warhol: New York Photographs of the 1960s’ is also the title of the book to be published by Damiani in spring 2017, presenting the complete set of eighty unpublished images around which this exhibition is based. 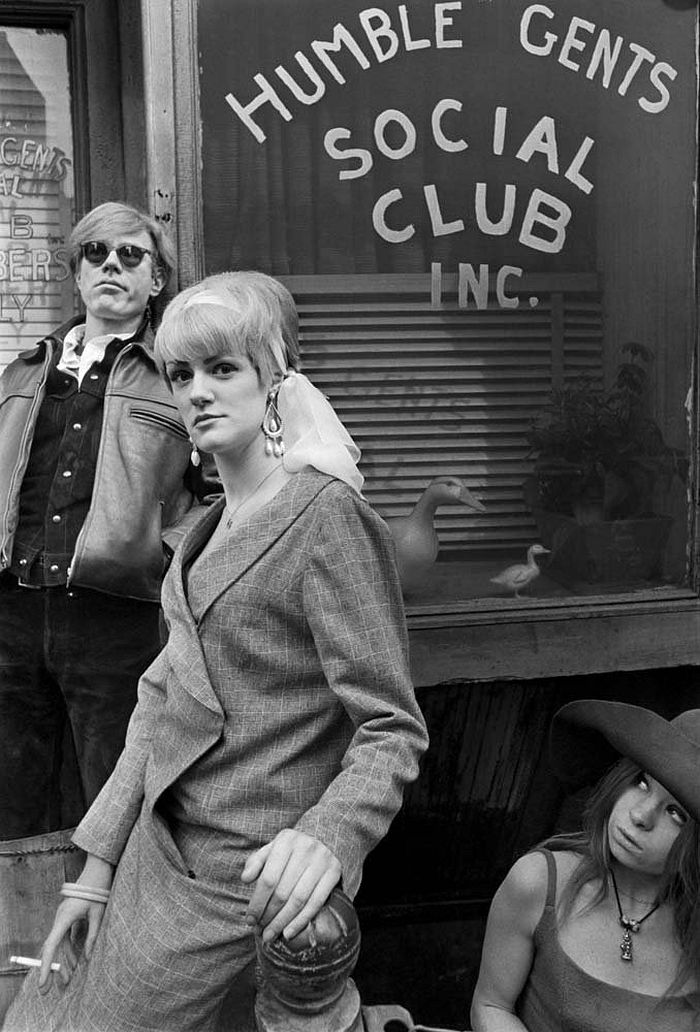 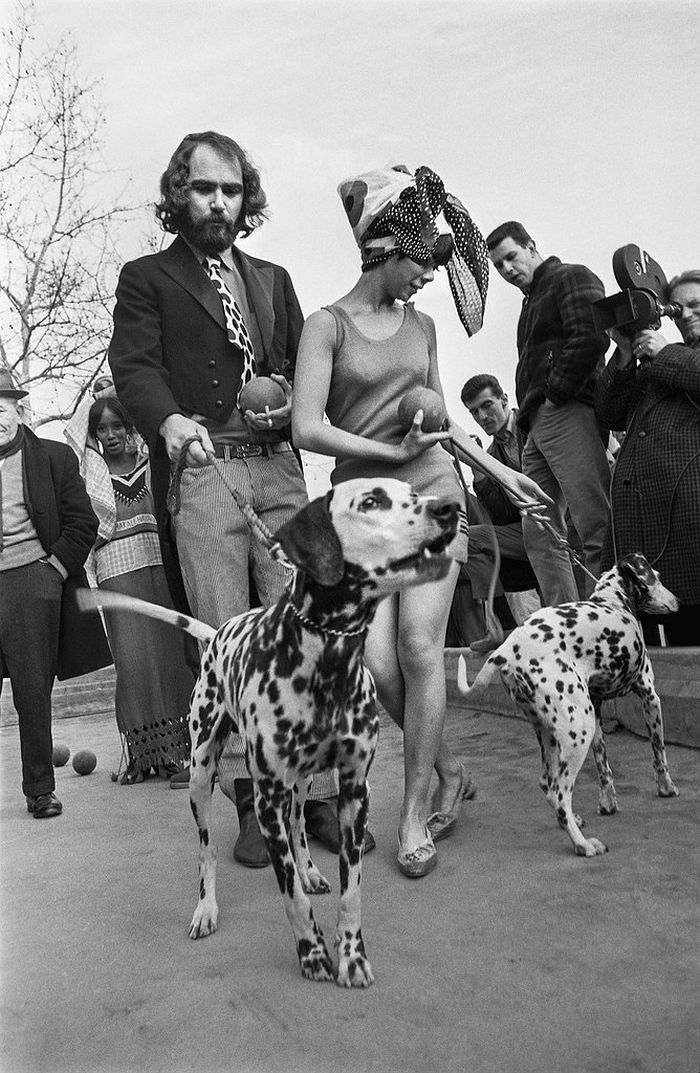 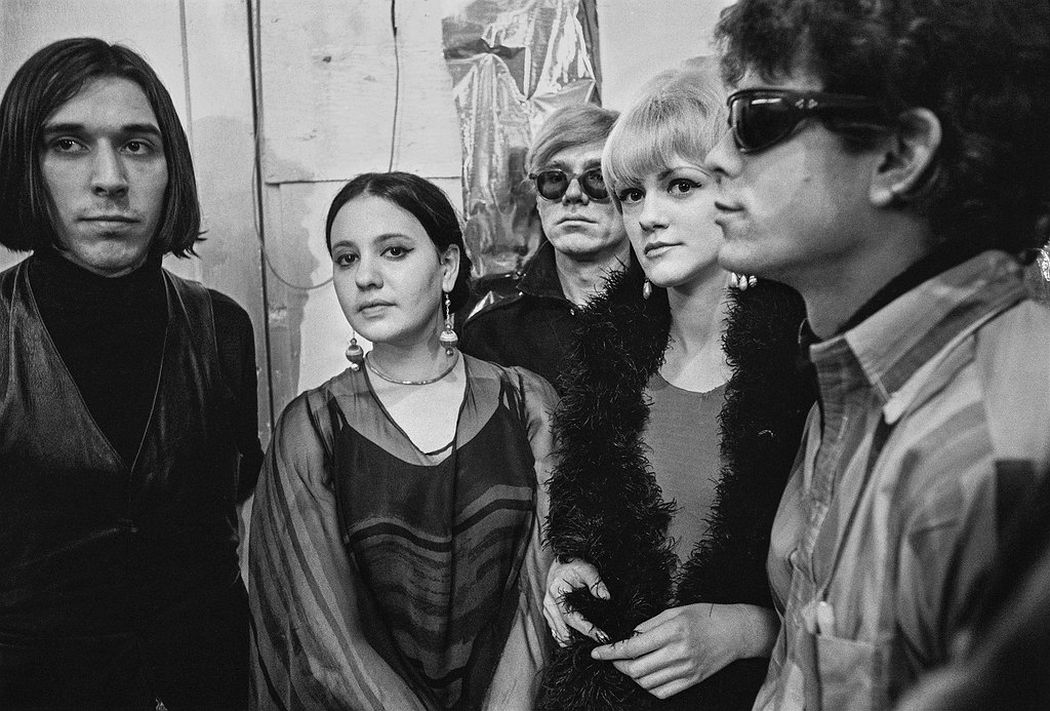 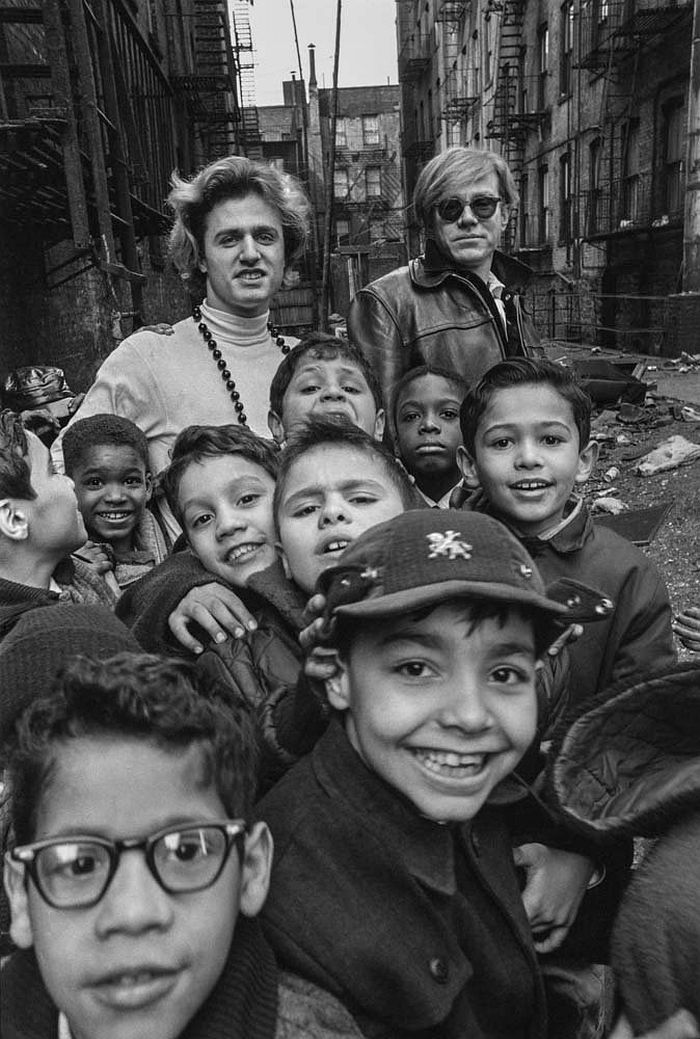 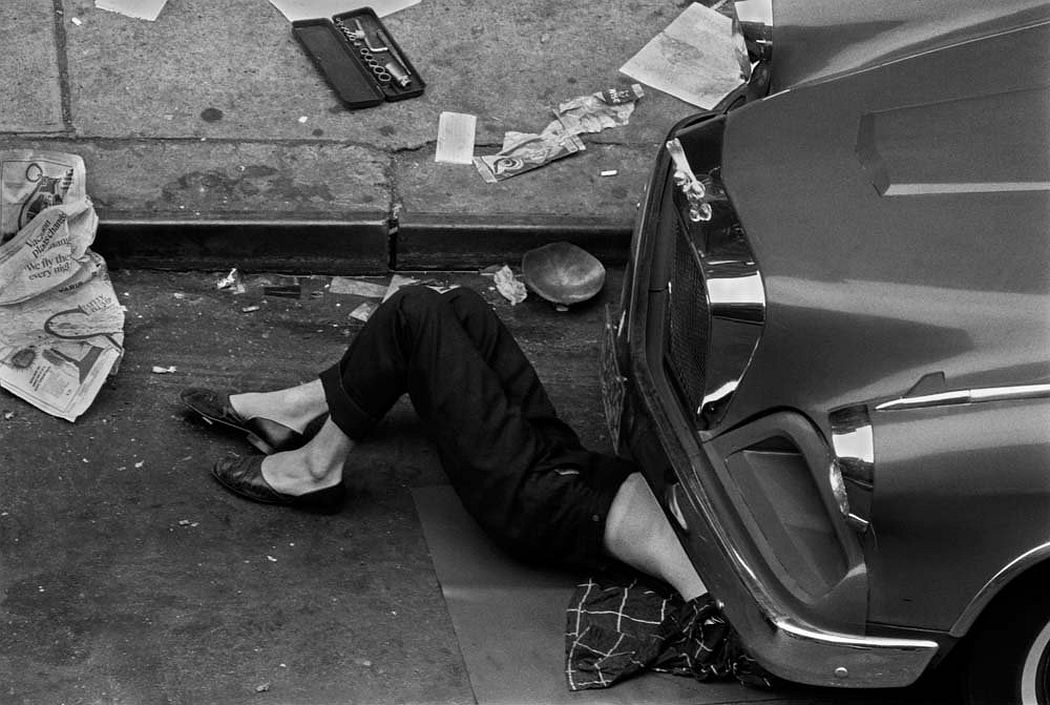