Their photographs from the second half of the 20th century are documenting people in everyday life as well as in exceptional situations, showing private and political, street scenes and interiors and are the result of different photographic concepts. What unites them is their interest in the people they depict as well as their living conditions, which are both at the heart of the images. Whether the photographs are the consequence of a brief, spontaneous encounter or that of a long-standing examination, they all convey a closeness to the people who are their subjects and a meeting at eye level. At the same time, they all show an outstanding power of observation and the mastery of photographic portraiture which also characterises Hofer’s work. 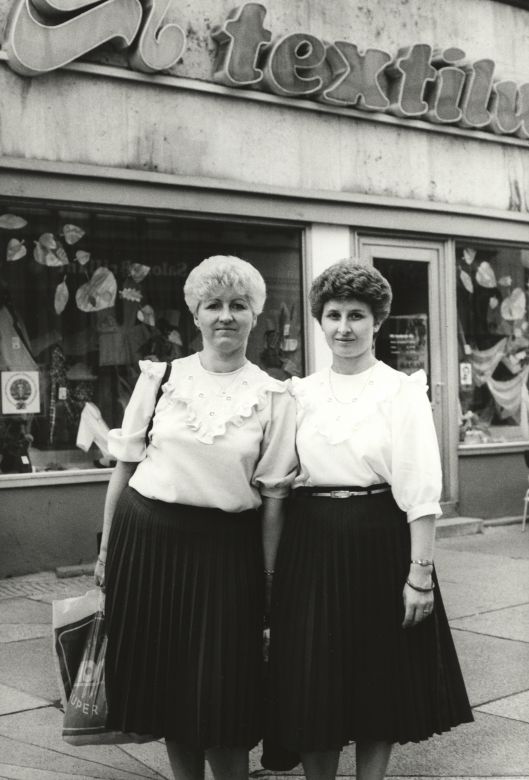 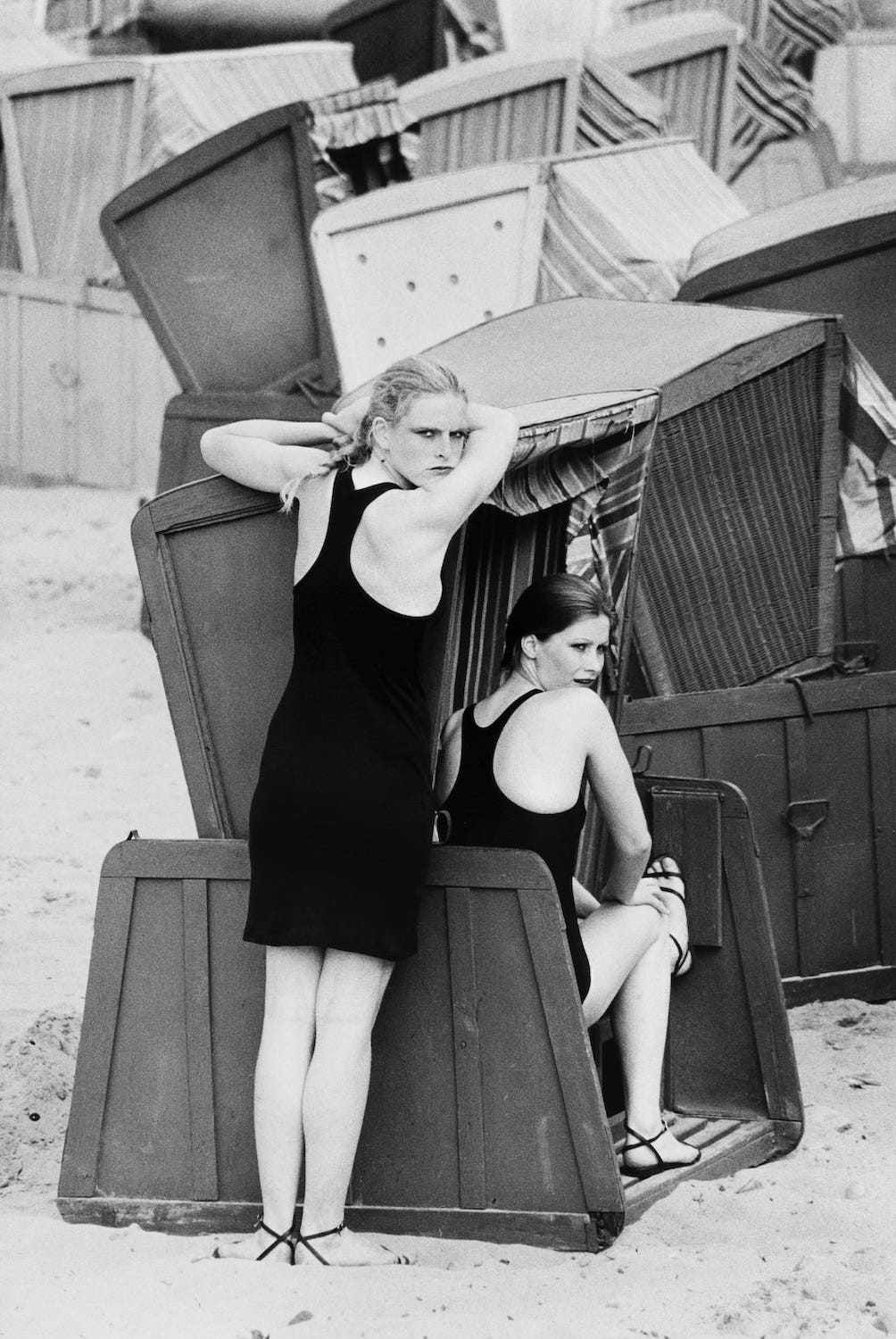 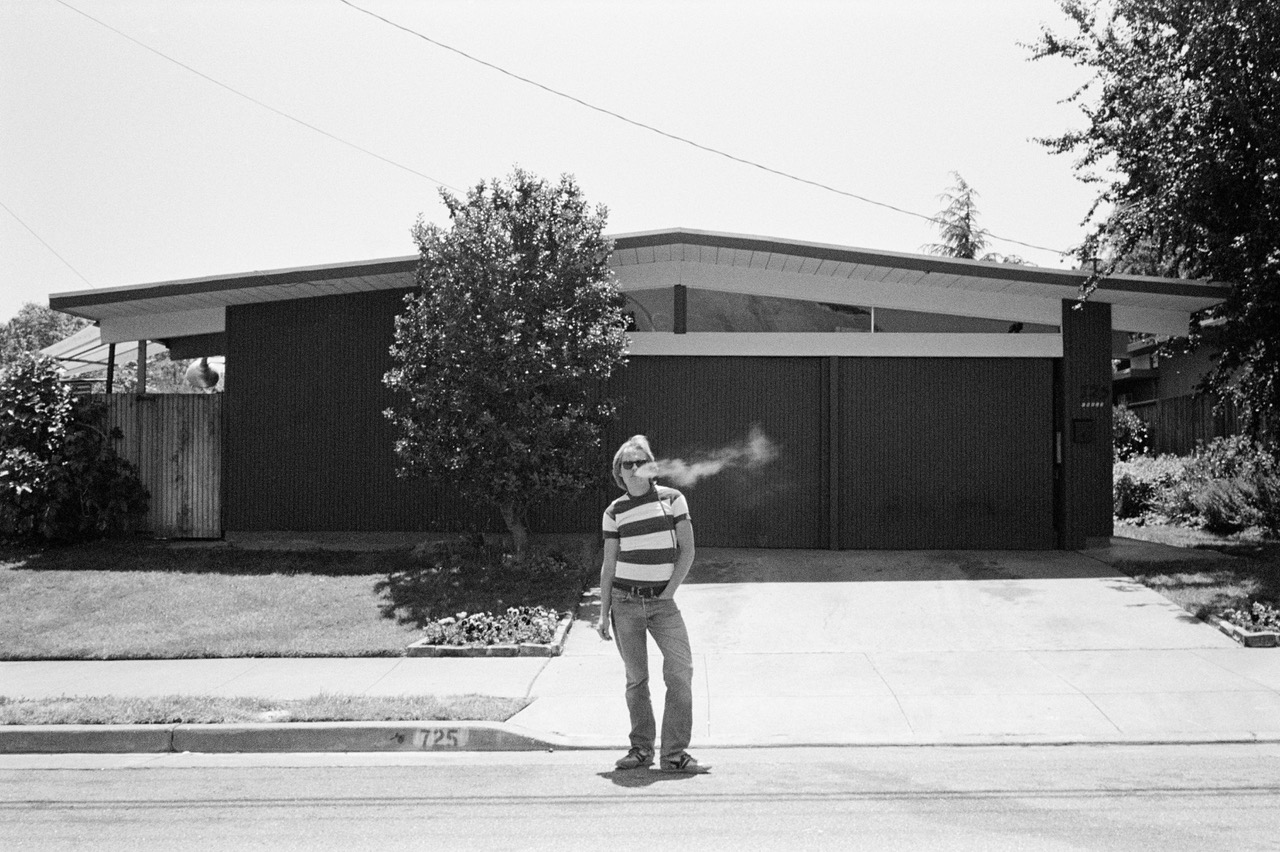