Artist Barbara Niggl Radloff (1936–2010), after spending her youth surrounded by the ruins of the Second World War, discovered photography, seeing in it the ideal medium to document the story of the people of post-war Munich and the stark reality of their lives. Niggl Radloff left behind an impressive body of work from her early career as a photojournalist and her many years spent creating portraits of artists. In 2018, the Radloff family donated her artistic estate to the Münchner Stadtmuseum Photography Collection. The archive contains more than 2,500 prints and in excess of 50,000 negatives. Her oeuvre occupies a unique place in post-1945 German photography yet has largely been overlooked until very recently. The Münchner Stadtmuseum is now privileged to present a major retrospective of her work to the public for the first time.

In the words of Museum Director, Frauke von der Haar: “We are delighted to present the first major retrospective of Barbara Niggl Radloff’s work. This allows us to showcase one of the leading 1960s photojournalists and an outstanding portrait photographer. Niggl Radloff’s fascinating early photographs capture the quintessence of post-war Munich and the optimism of the 1960s.”

After completing a preliminary course at Munich’s “Meisterschule für Mode” (Master School of Fashion), Niggl Radloff studied photography under Hans Schreiner at the city’s “Institut für Bildjournalismus”, one of post-war Germany’s leading photography schools. Some of Niggl Radloff’s early pictures had already appeared in the “Süddeutsche Zeitung”, and in 1960 she was recruited by the “Münchner Illustrierte”, where she was the only female photographer on the staff. Her photos also appeared in “Quick” and “twen” magazines and in “Das Deutsche Lichtbild”, the famous German Annual of Photography. In Munich and on her travels to Moscow, Paris and Jerusalem, Niggl Radloff created portraits of people from all walks of life, including internationally renowned writers and artists.

In 1966, she and her husband, Gunther Radloff, moved from Munich’s bustling Schwabing neighborhood to the town of Feldafing on the shores of Lake Starnberg. She interrupted her burgeoning career as a photojournalist packing her camera away for a while to start a family. Then, in the mid-1970s, she returned with renewed vigor to the portraiture of artists. In this second part of her career, she created an extensive portrait collection of the international artists and writers in residence who, from 1986 on, stayed at Munich’s Villa Waldberta, close to where she lived.

The photographer’s encounters with world-famous cultural personalities such as Hannah Arendt, Max Horkheimer, Erich Kästner, Carlo Lèvi, Emilio Vedova and Carl Zuckmayer yielded vivid, accessible portraits, the product of her intensely empathetic nature. She plays adroitly with sharp and soft focus, the private and the public, psychological and physical space, close-ups and distance and in creating interplay between foreground and background teases out the mysteries of a society in flux.

This exhibition, which draws extensively on Niggl Radloff’s artistic estate, places her oeuvre within the context of 1950s and 1960s press photography. It does not focus solely on portrait photography but explores Niggl Radloff’s other interests from the early days of her career, including fashion photography and social reportage. Her photographs are contrasted with selected Photography Collection images by contemporaries of hers such as Regina Relang, Hanna Seewald, Herbert List, Evelyn Richter, Liselotte Strelow and Stefan Moses. 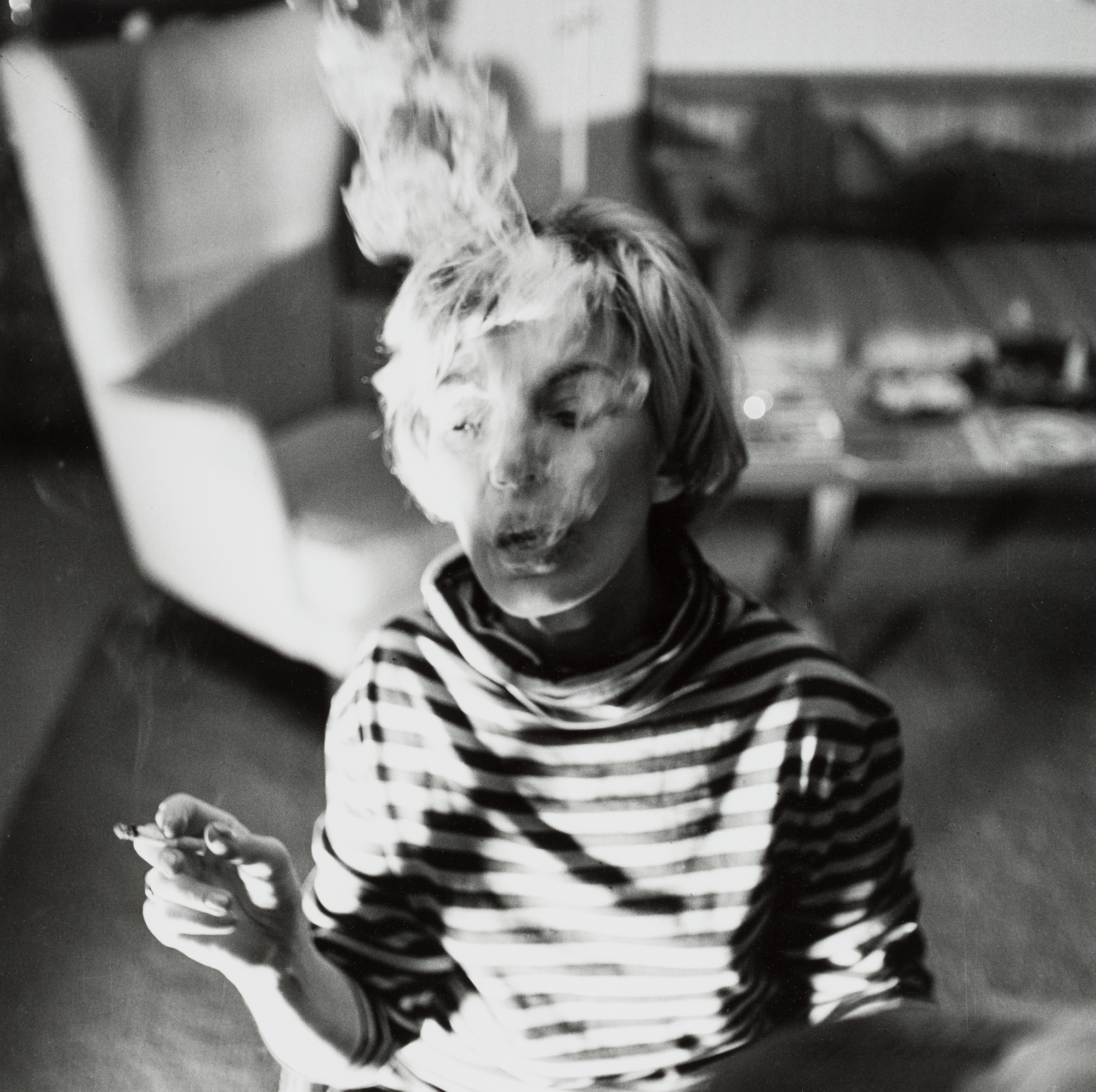 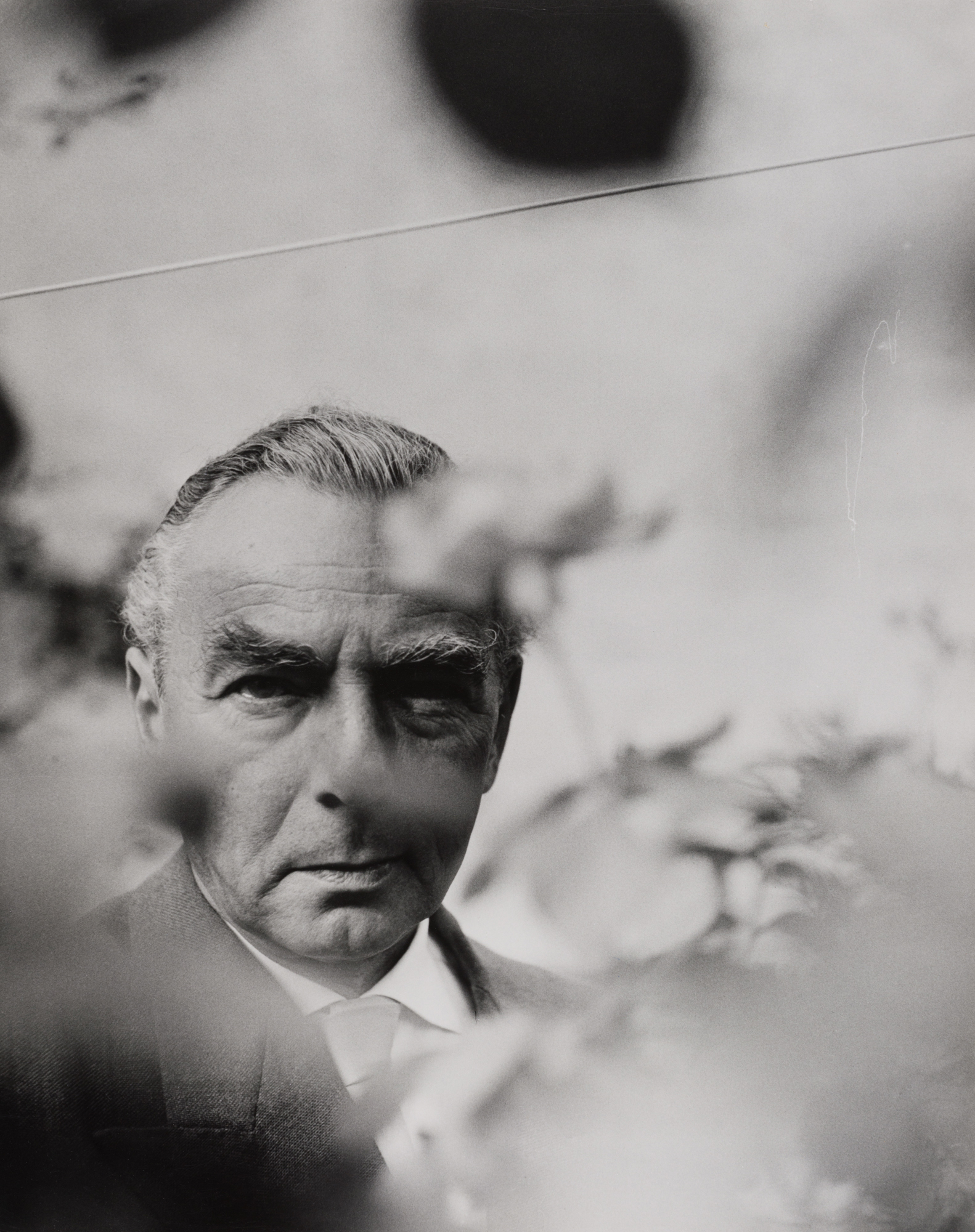 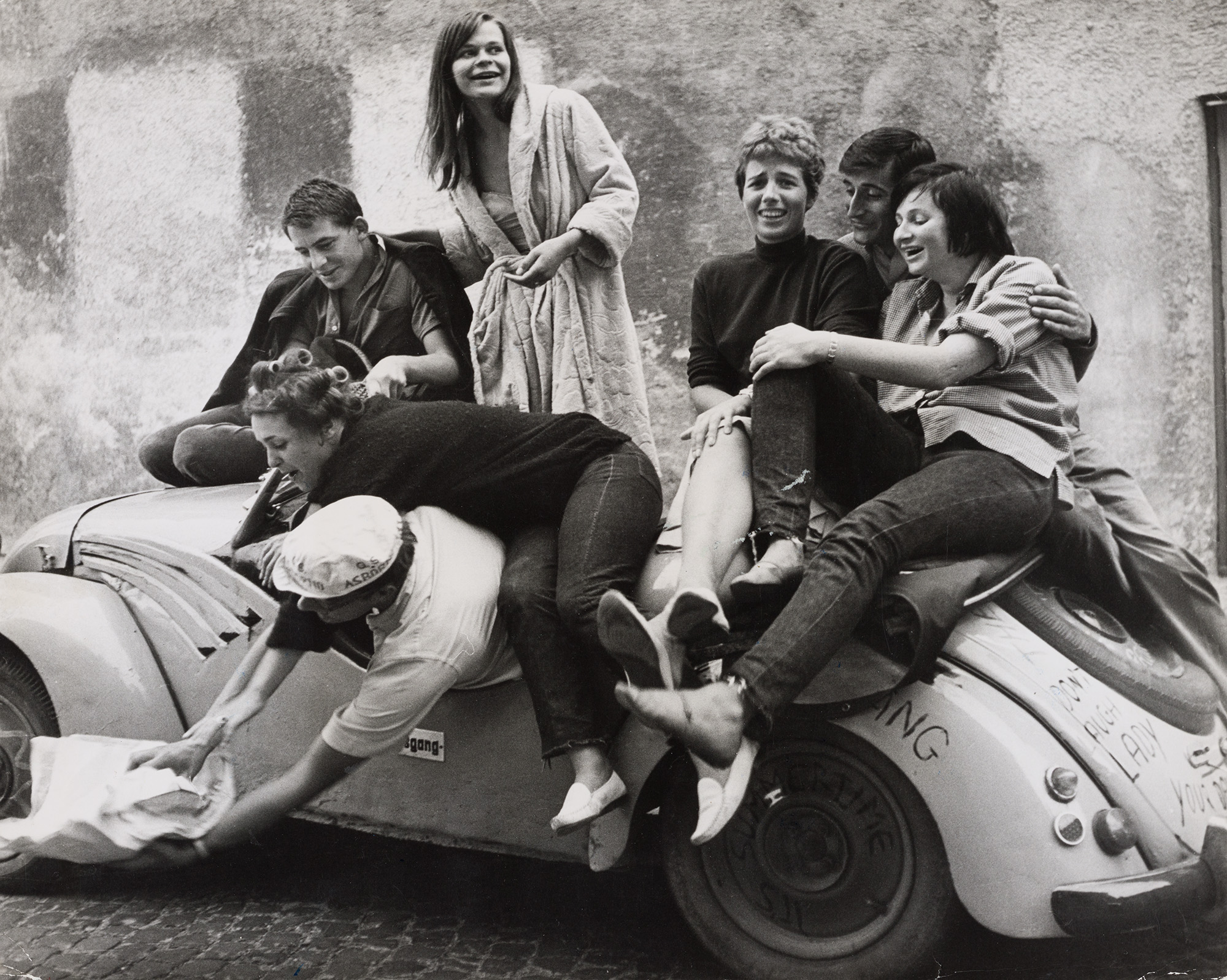