The Lumiere Brothers Center for Photography is presenting to the Russian public, for the first time, the work oftheoutstanding American architectural photographer of the 20th century—Ezra Stoller.

The Guggenheim Museum, the former Whitney Museum of American Art building, Manhattan skyscrapers, the TWA Terminal at Kennedy International Airport, the famous Fallingwater house, the iconic building of the 20thcentury—the RonchampChapel and many other architectural landmarks of the modernist era captured by one of the most influential architectural photographers will be presented at the Center for Photography at the Red October.

Works for the exhibition in Moscow were specially selected from Ezra Stoller’s archive. The display includes black and white photographs of public buildings, offices and private homes from the very beginning of his career in the late 1930s to the 1970s.

After initially studying architecture and graduating from New York University with a degree in Industrial Design, Stoller began his career bytaking photographs of the architectural models of his fellow students. Quite quickly,he realized that he hada much stronger feeling for photography than for architecture, and he therefore made the choice to work in two dimensions rather than three.

According tothe Pulitzer Prize Winner, American architecture critic and writer for The New Yorker, Paul Goldberger: “[Stoller’s photos] are surely among the most reproduced, and they have in and of themselves played a major role in shaping the public’s perceptions of what modern architecture is all about”.

Although Stoller positioned himself as a commercial photographer, the artistic qualities of his photographs are beyond doubt and make him an influential figure in the history of architectural photography. In 1950, his works became a part of the exhibition Color Photography curated by Edward Steichen, the legendary Director of MoMA’s Department of Photography in New York. This exhibition also presented works by Ansel Adams, Richard Avedon, Henri Cartier-Bresson, Robert Capa and Erwin Blumenfeld.

Ezra Stoller was the first photographer to receive the American Institute of ArchitectsGold Medal in 1961, with the wording “the chief enabler of our experiences of Modern architecture”.

The Center for Photography is including an extensive educational program within the exhibition: lectures, discussions, movie screenings and scheduled curatorial excursions.

The project is supported by the Shchusev State Museum of Architecture. Guest architect of the exhibition: Julia Napolova, P.S. Culture. 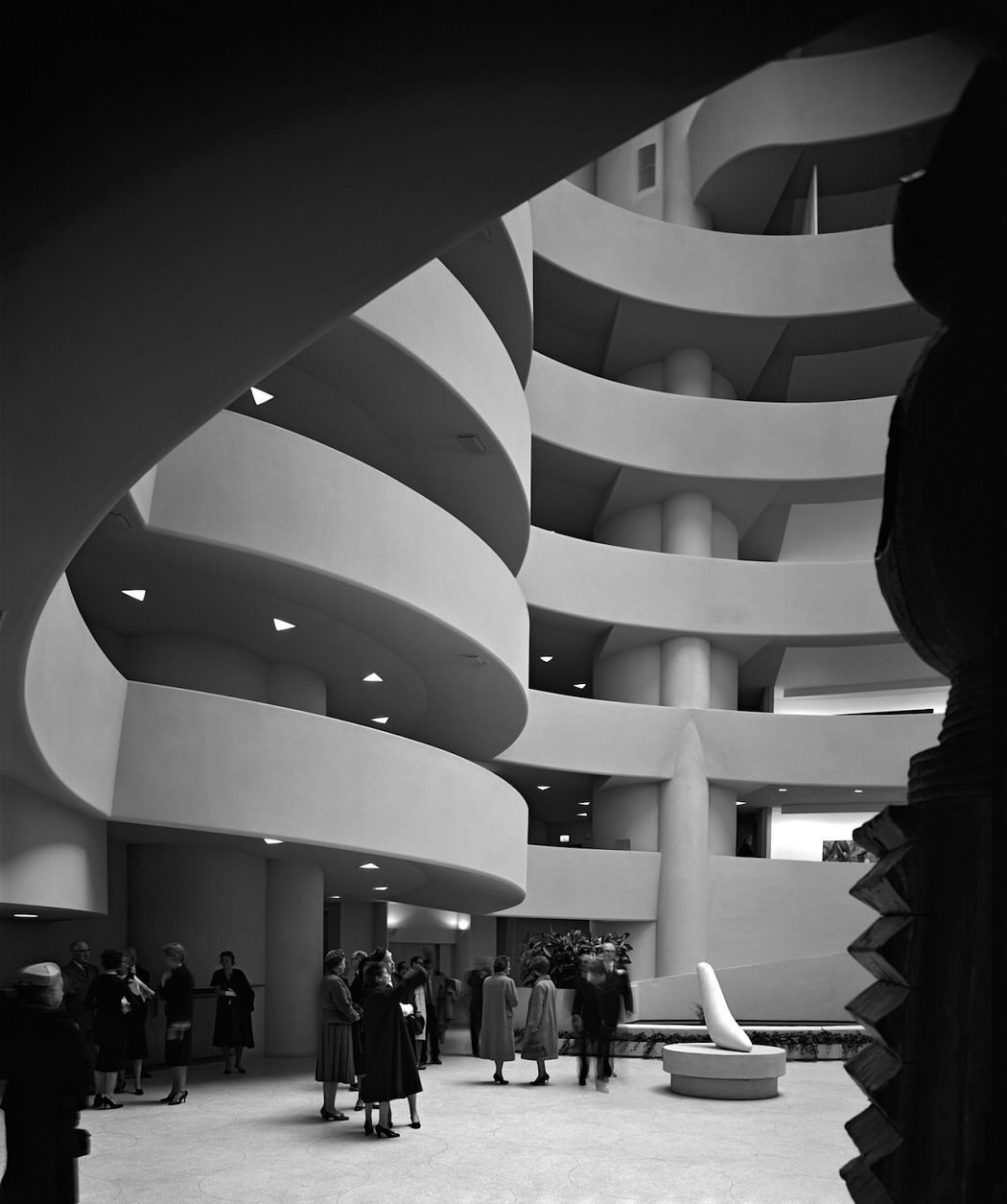 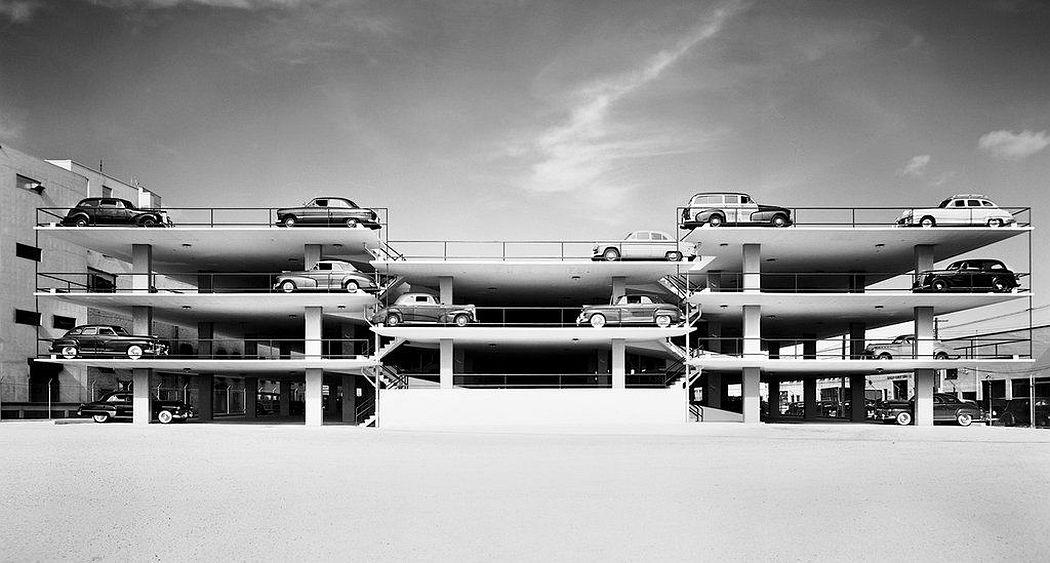 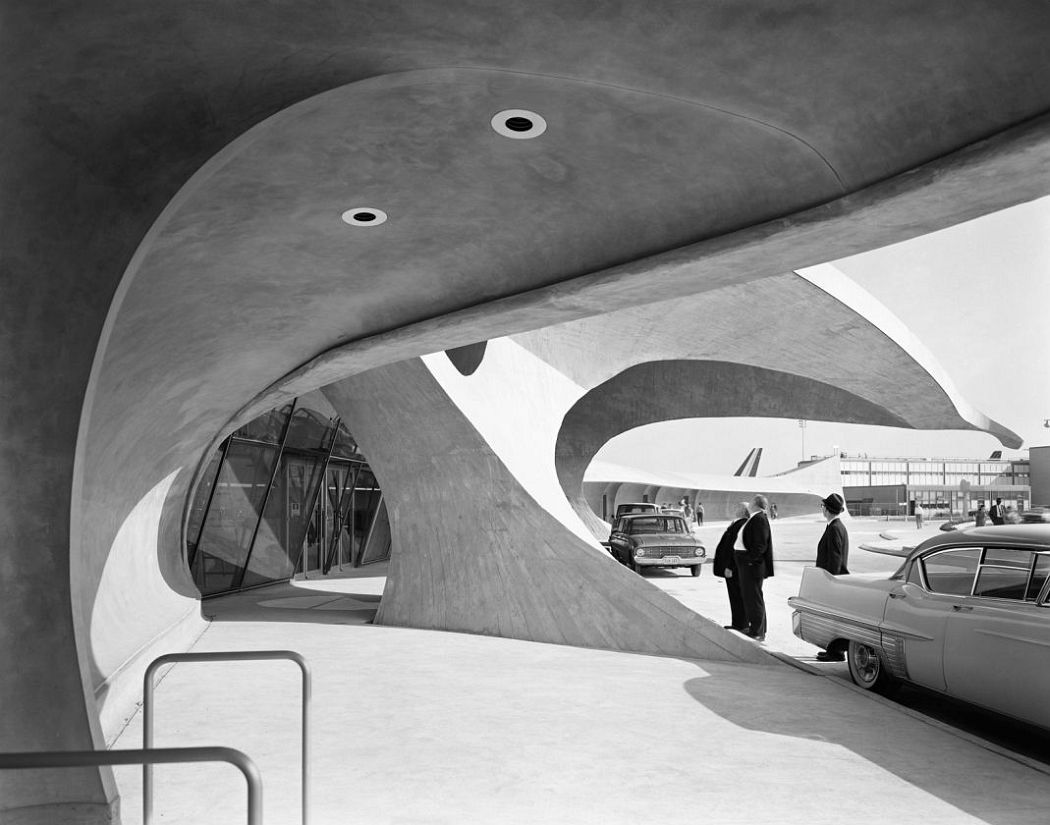 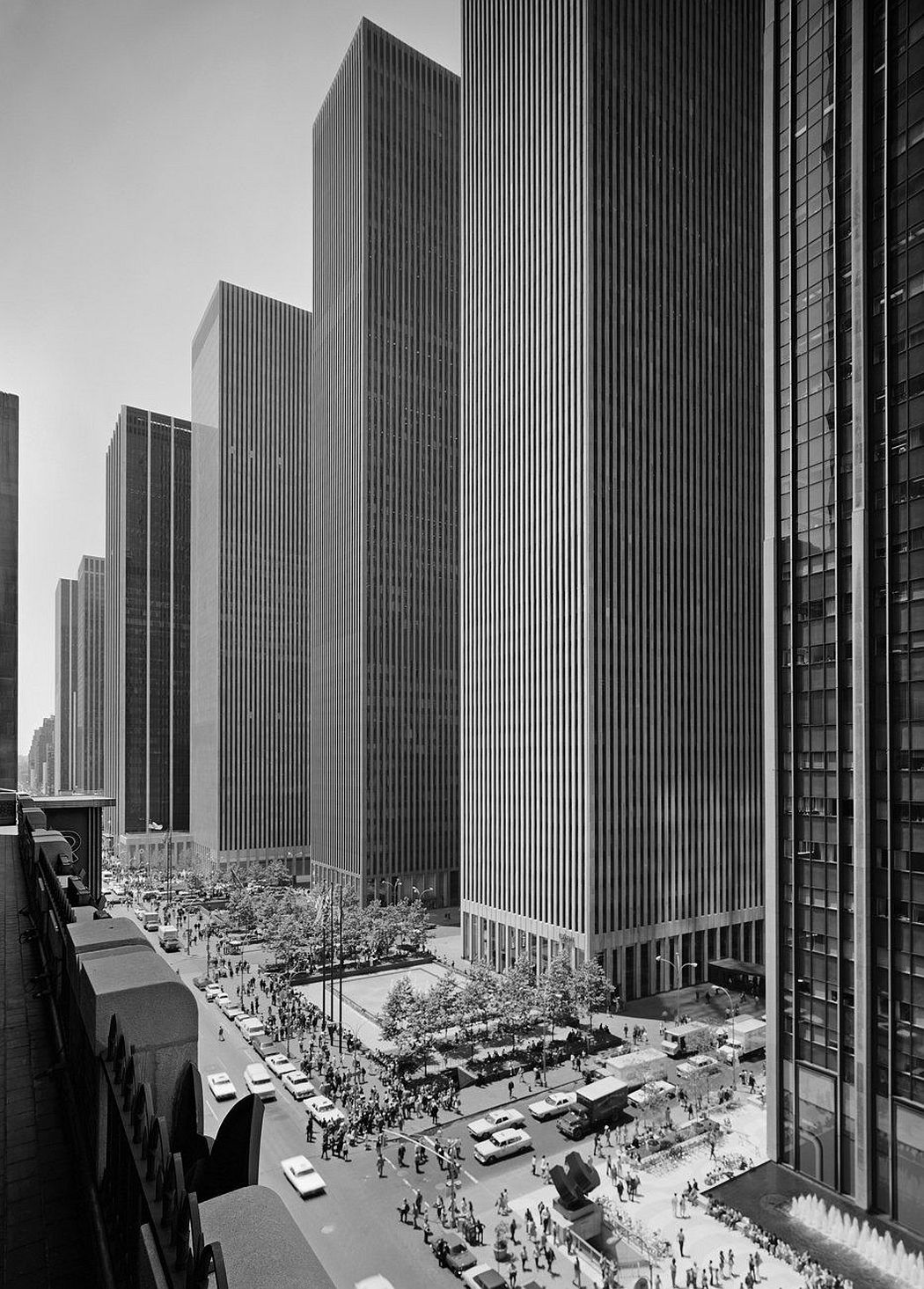 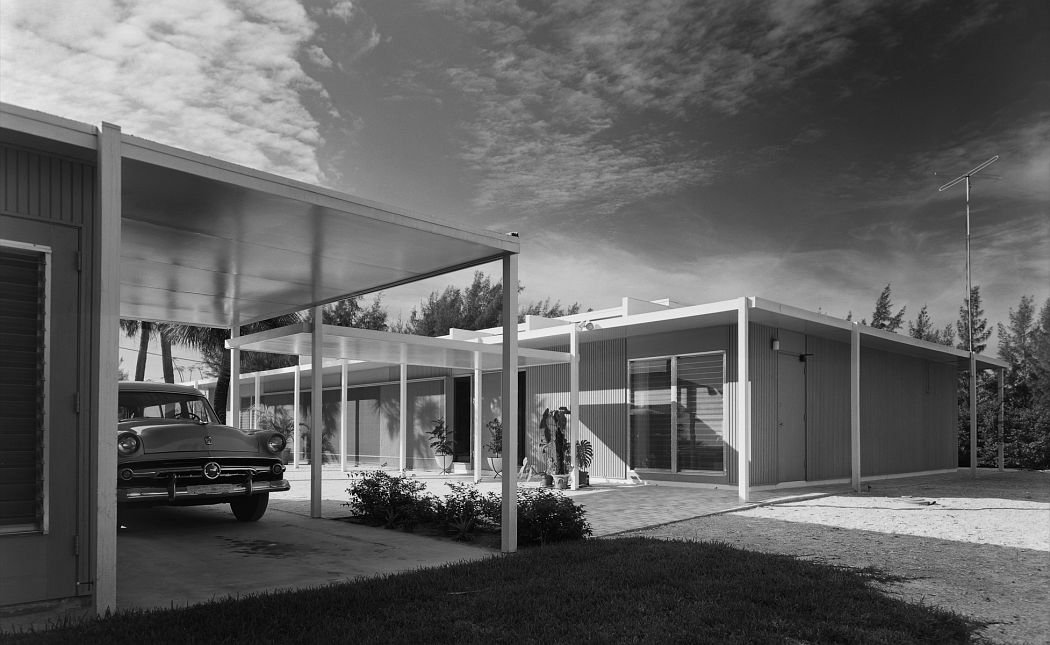