One of the most respected photographers of his generation, Eugene Richards has devoted his career to exploring profound aspects of human experience. Birth, death, family, and the grinding effects of poverty and prejudice, as well as the mental and physical health of individuals and communities, are recurring themes of his work. This exhibition—organized thematically, rather than by project—reveals Richards’s enduring concern with these subjects over the course of his nearly fifty-year career.

Richards’s style is unflinching yet poetic, and his photographs are deeply rooted in the texture of lived experience. Through photographs, writings, and moving-image works, Richards confronts difficult subjects with an impassioned honesty that can be challenging, lyrical, beautiful, and melancholy.

His work is informed by the subjective approach of Robert Frank and the social commitment of W. Eugene Smith. It is distinct from these precedents, however, in that it is more intimate and does not disguise its emotional investment. Richards is, in his own words, “very conscious of what it means to go into someone’s house and take very private moments away in pictures. The responsibility of the photographer is to respect people while—and this is most important—utilizing all your skills to reveal something true about their lives and their humanity.” This way of working results in photographs that can be seen as more honest and more realistic than traditional documentary imagery.

Ultimately, Richards illuminates aspects of American society that are more easily, or more comfortably, ignored. Yet the tender inflection of his strong, unique voice makes encountering his work an unforgettable and rewarding experience. 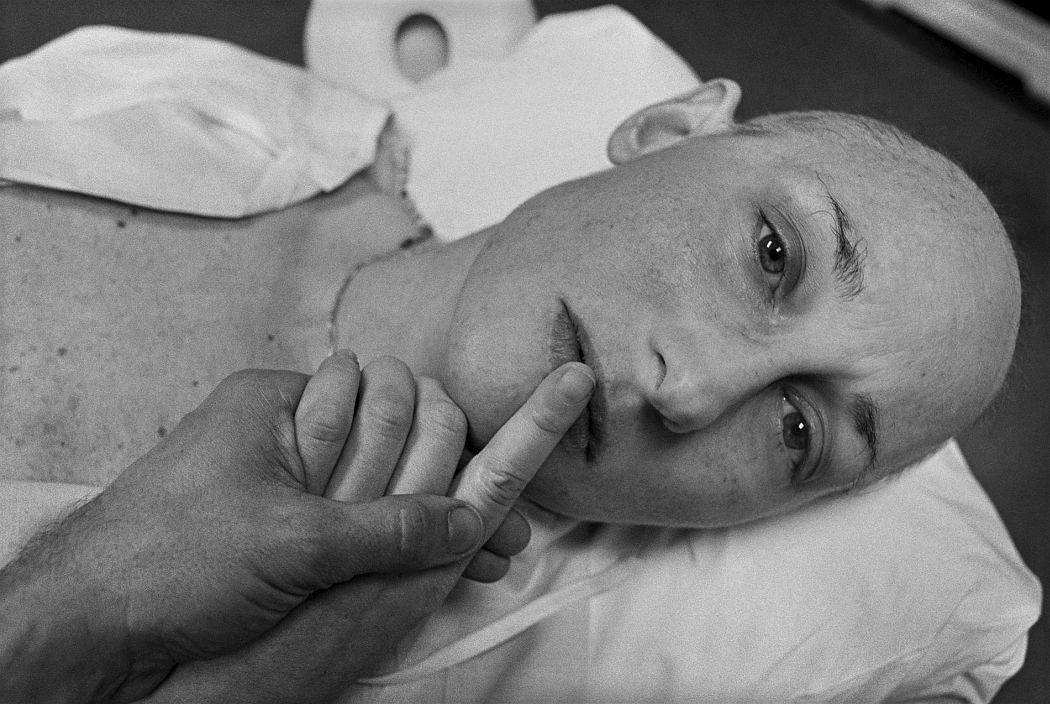 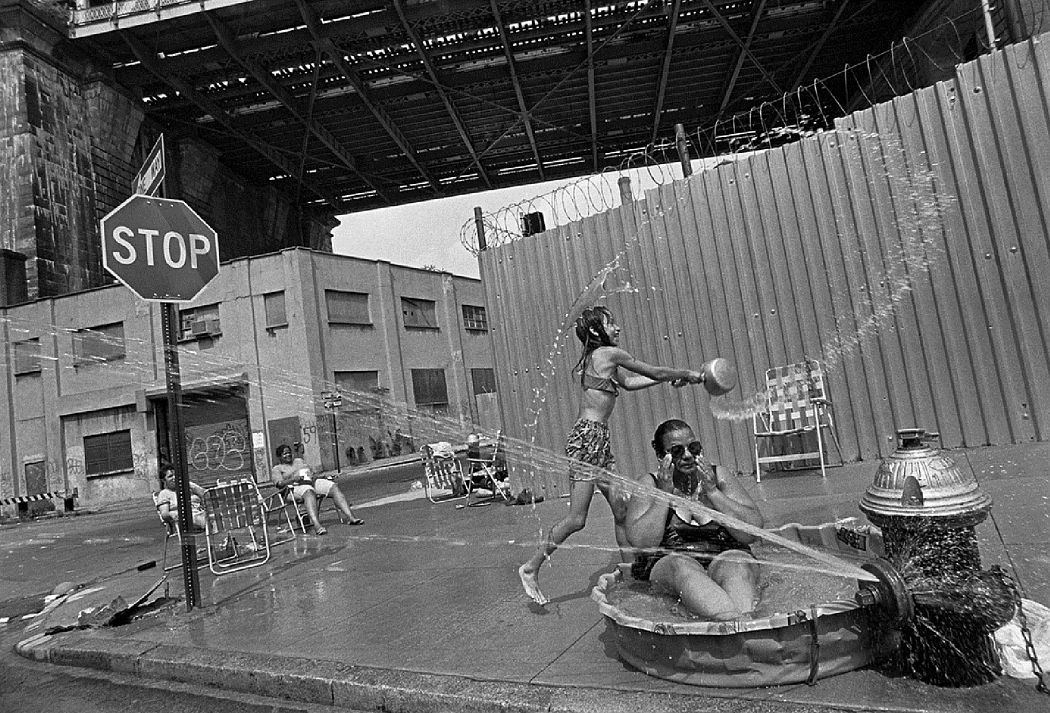 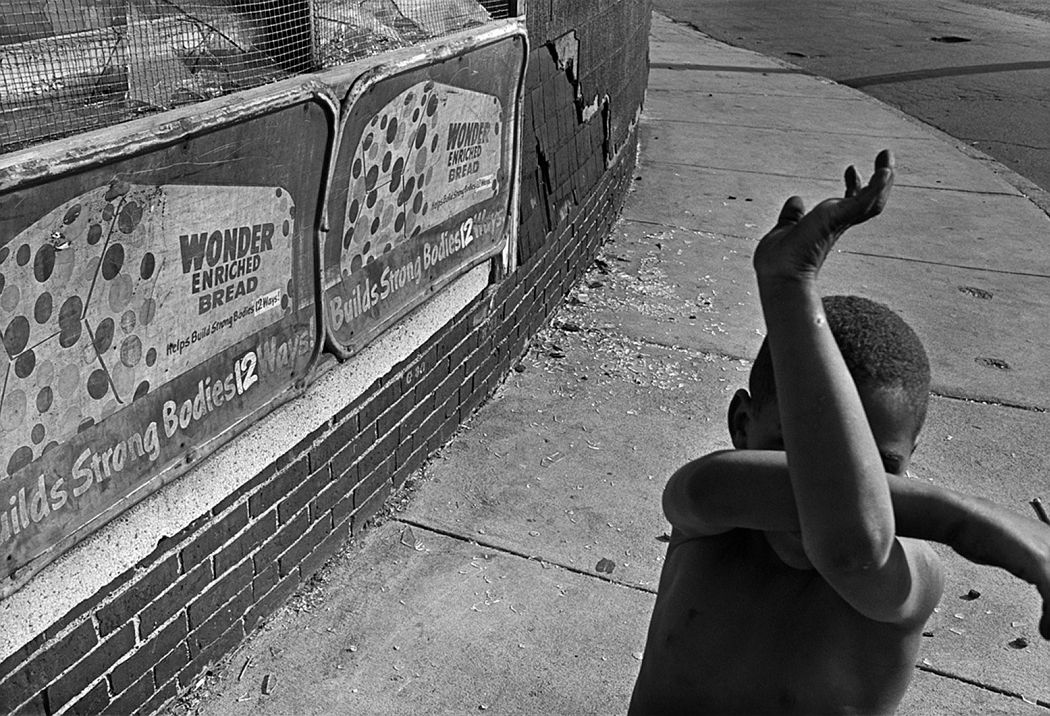 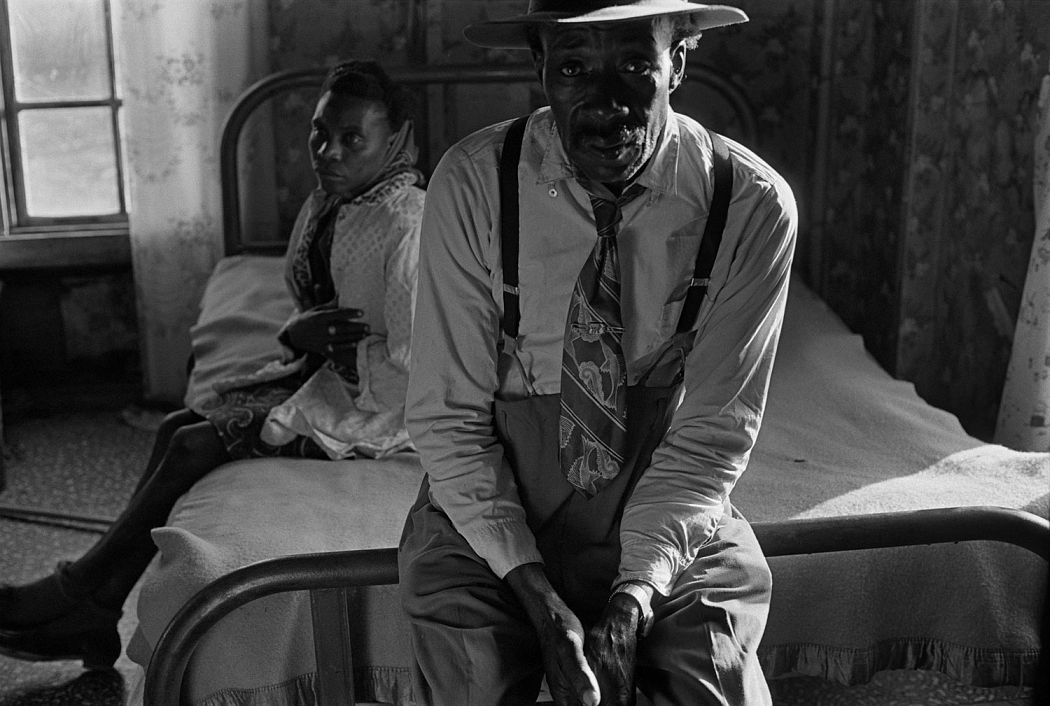