From 1948 until his forced retirement in 1979, the Mexican photographer Enrique Metinides took thousands of images and followed hundreds of stories in and around Mexico City. And what images and stories they were: car wrecks and train derailments, a bi-plane crashed on to a roof, street stabbings and shootings in the park, apartments and petrol stations set alight, earthquakes, accidental explosions, suicides, manslaughters, murder.

When he was ten years old, his father gave him a brownie box camera. Soon after, he began taking pictures of car accidents on the streets of the San Cosme neighbourhood of Mexico City where he lived. He expanded this to opportunities found hanging around the police station, going to the morgue and becoming a Red Cross volunteer to ride with ambulances.

He photographed his first dead body and published his first photograph when he was only twelve years old. At age thirteen, he became an unpaid assistant to the crime photographer at La Prensa, and gained the nickname “El NiNo” (the boy) from the regular press photographers.

He has won numerous prizes and received recognition from the Presidency of the Republic, journalists’ associations, rescue and judicial corps and Kodak of Mexico. In 1997 he received the “Espejo de Luz” (Mirror of Light) Prize, awarded to the country’s most outstanding photographer. His work has been shown at numerous international venues, including The Museum of Modern Art, Photographers’ Gallery, London; and Les Rencontres d’Arles Photographie, Arles, France. 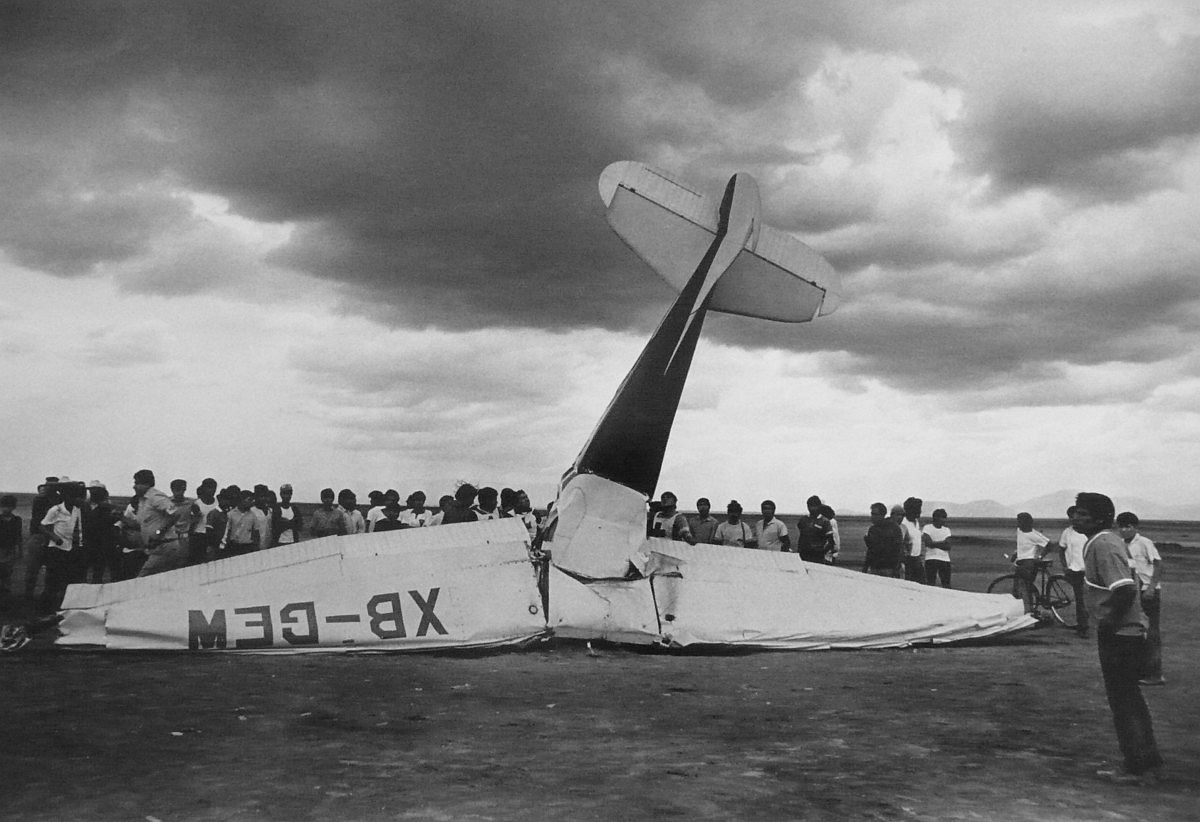 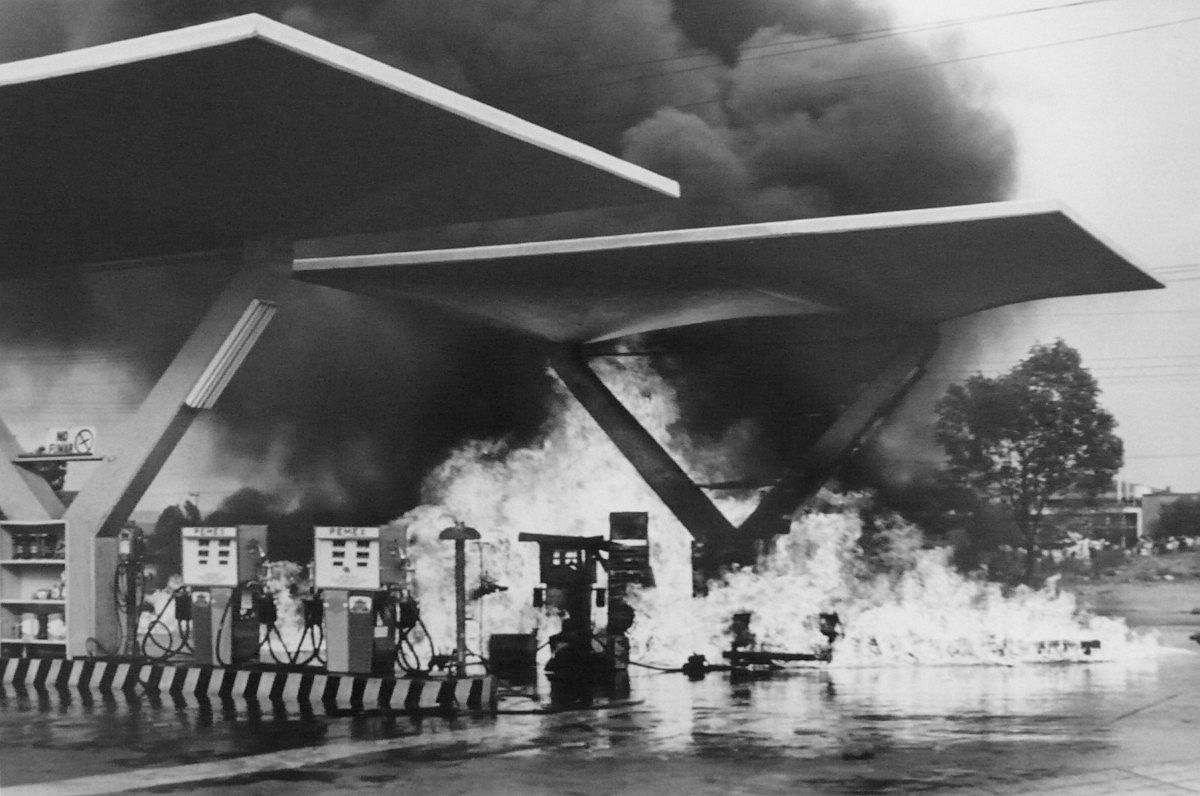 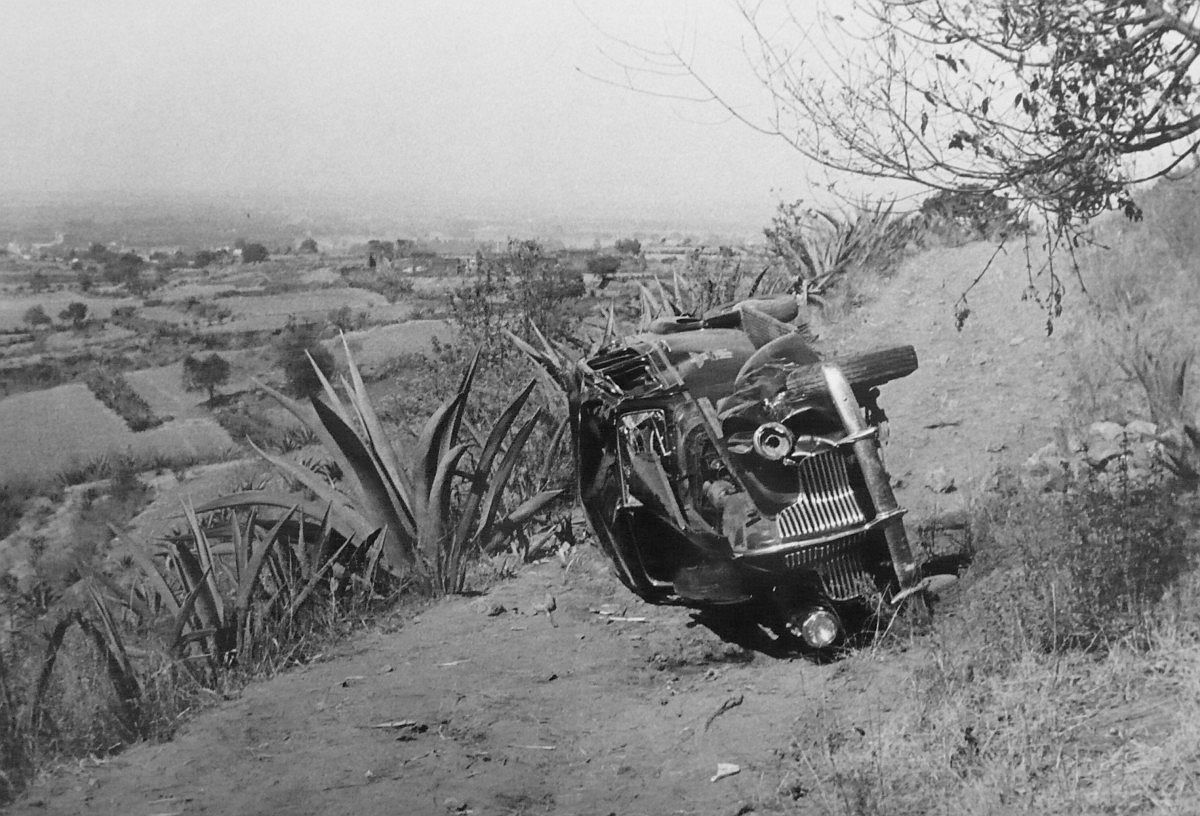 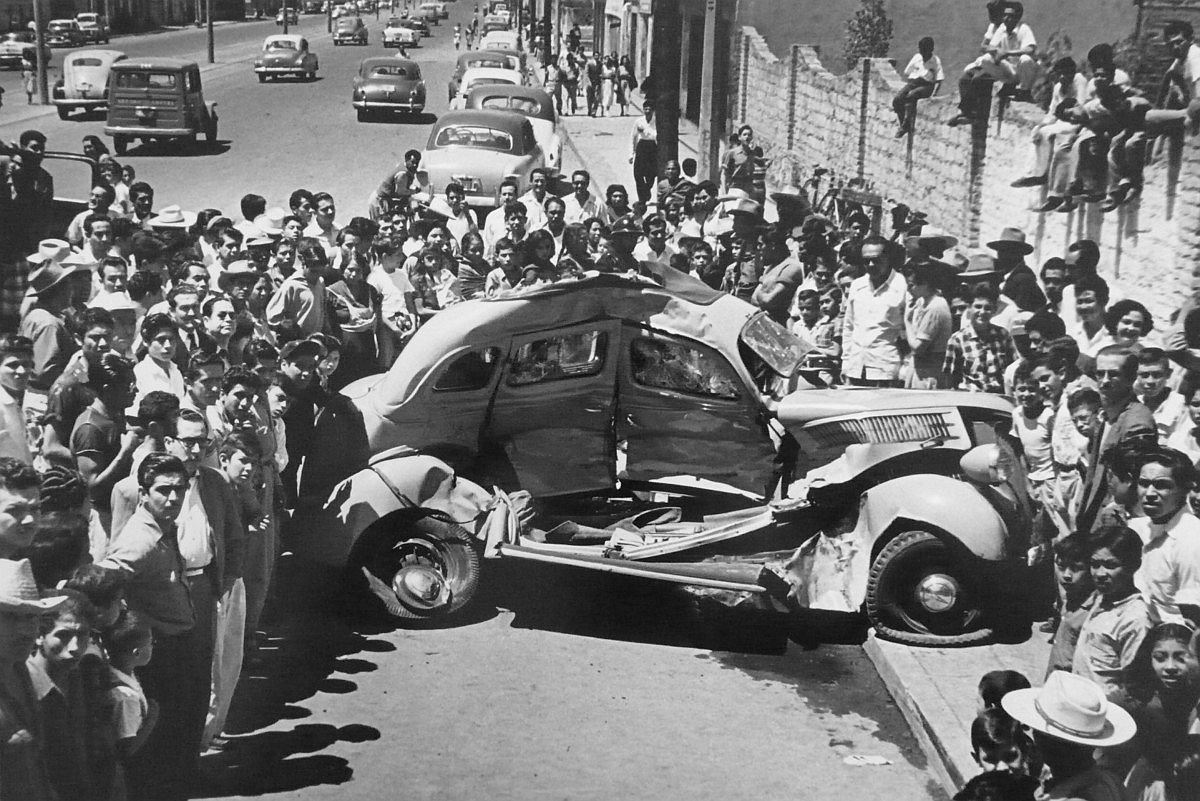 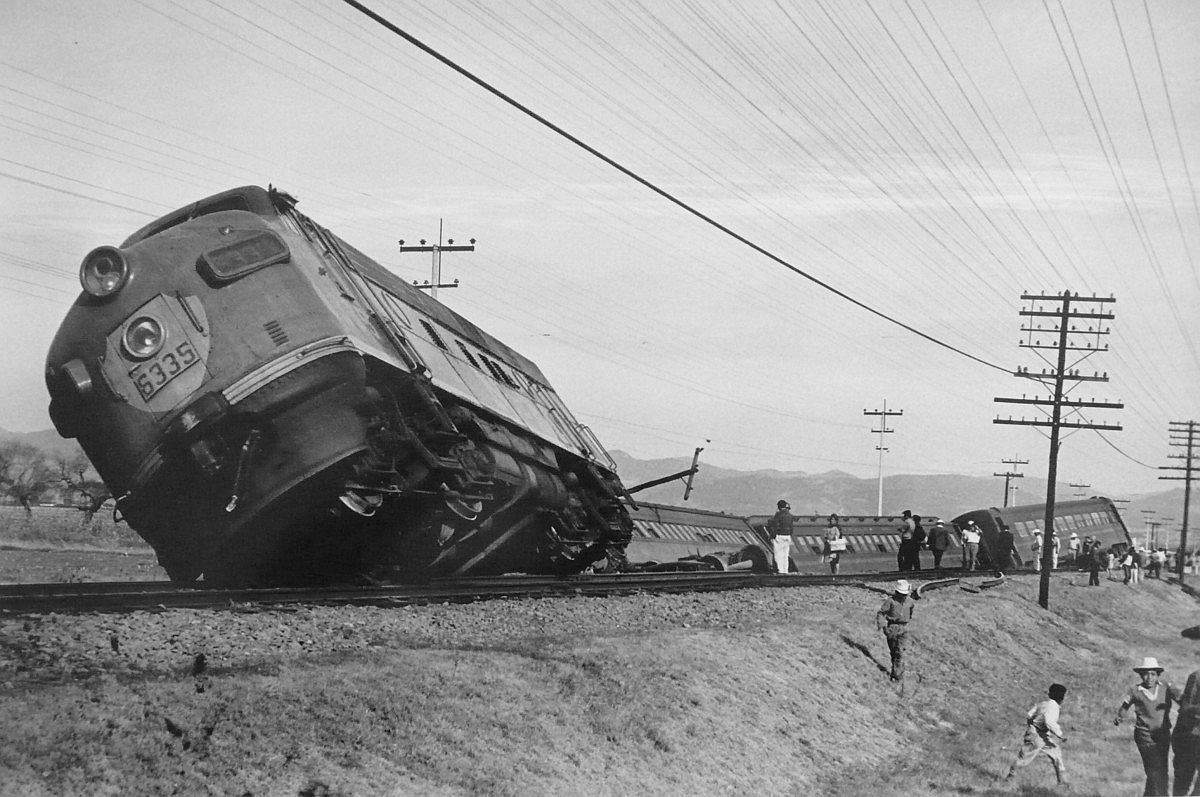 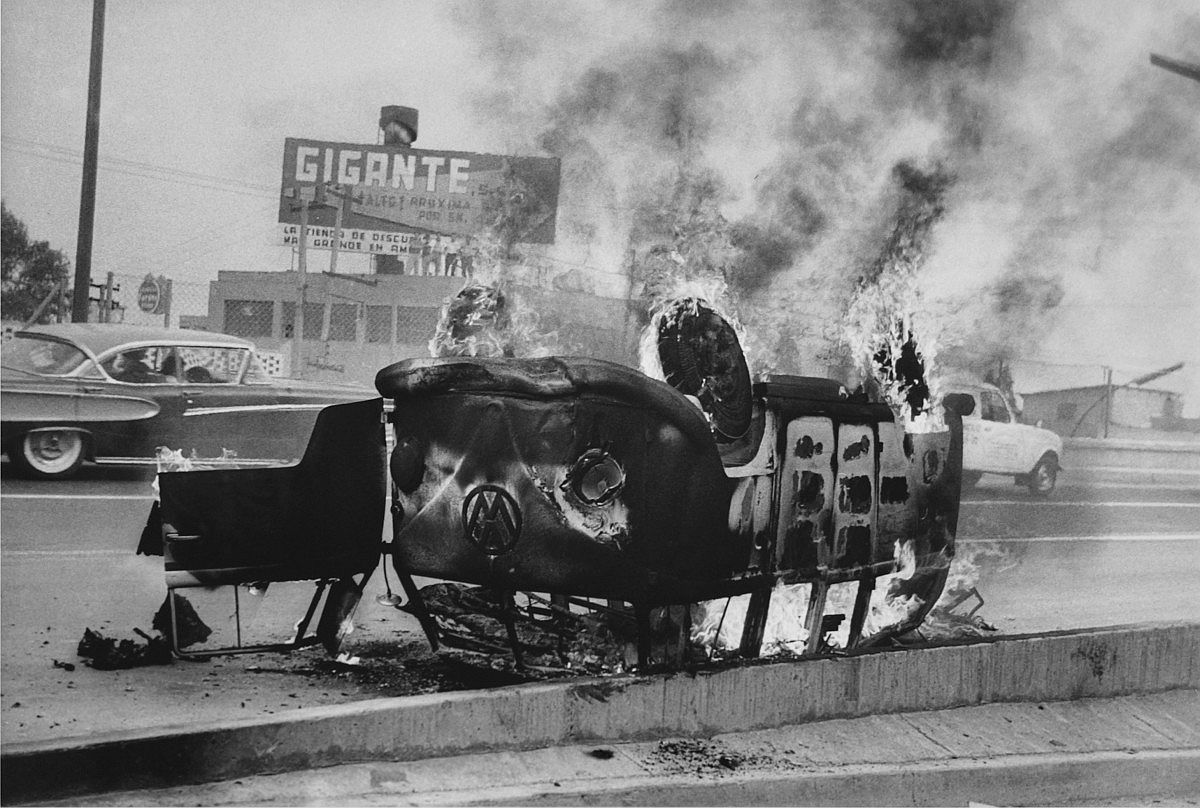 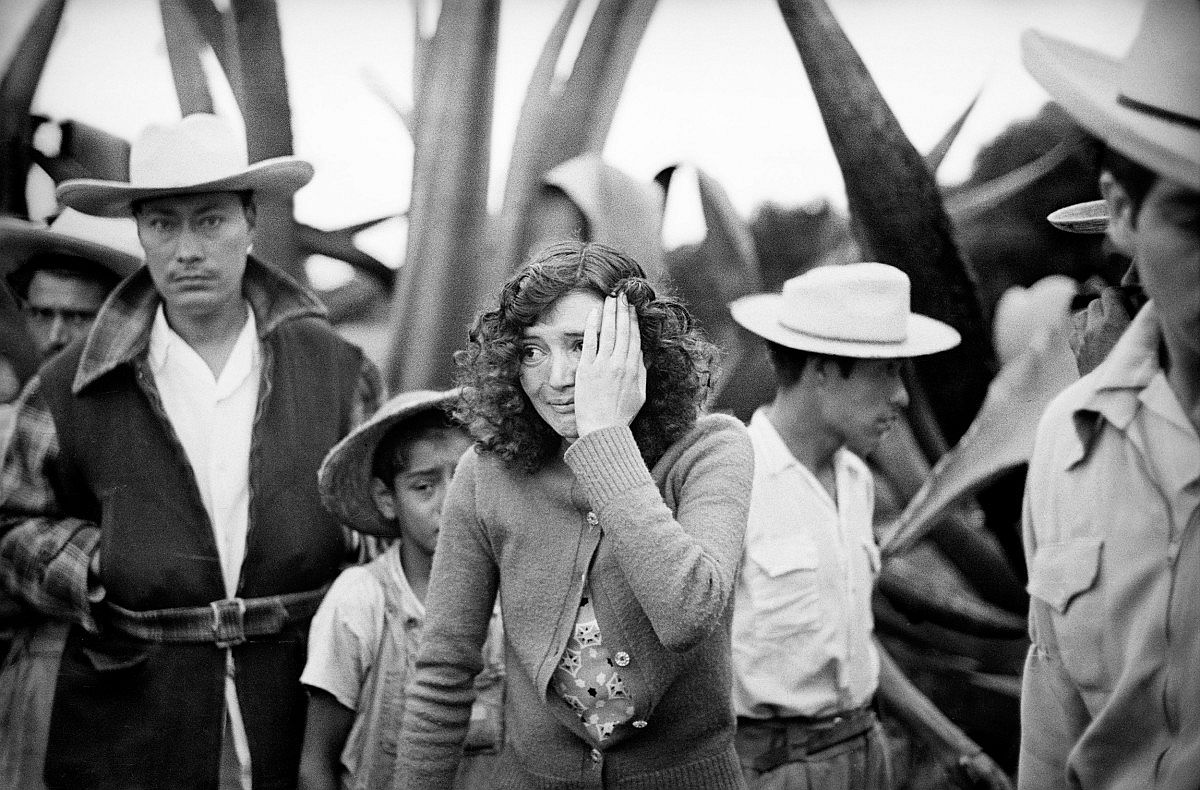 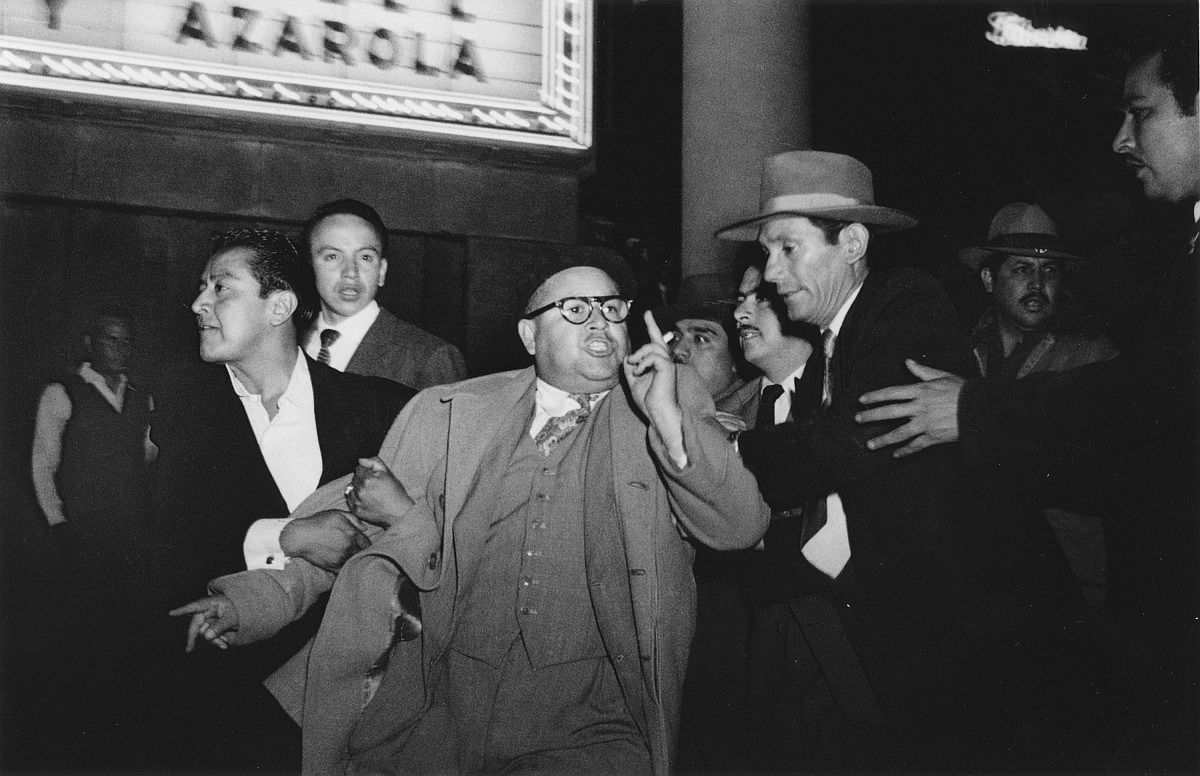